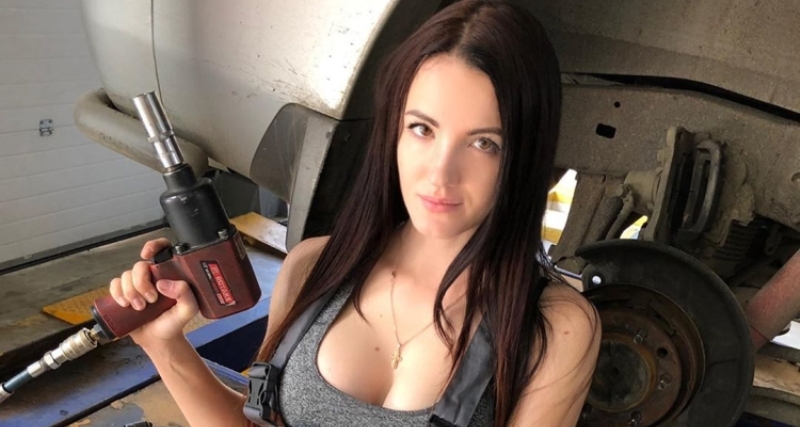 Nastya Tuman is a popular video blogger but also a motor mechanic who repairs cars better than many men. She says she likes to repair engines very much. Nastya participated in the show “I can” where she made a Russian record by the fastest repair of a car. Today she actively shows up in other programs. 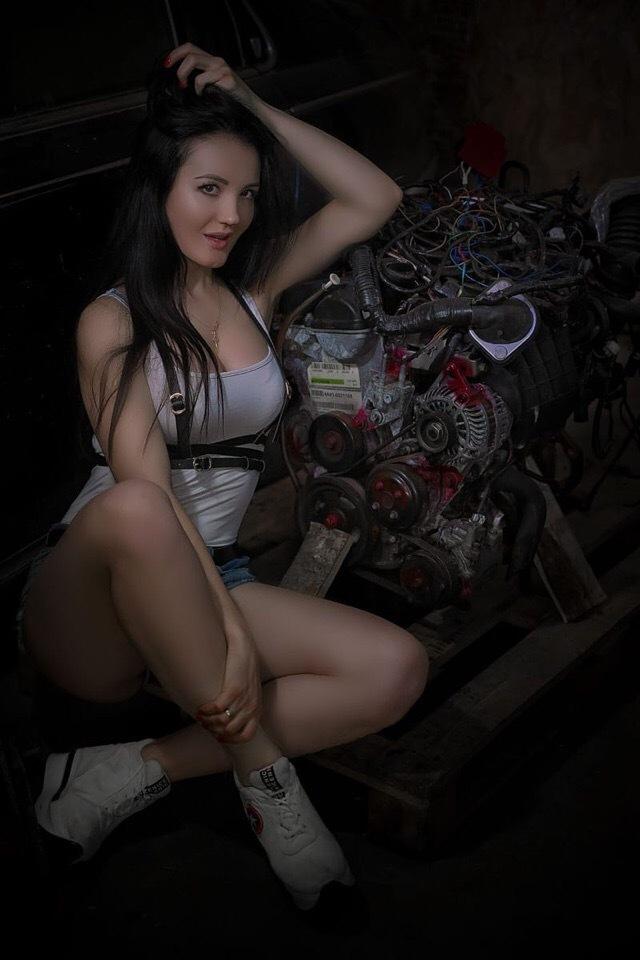 Born in 1997, Nastya comes from the family of a military man. 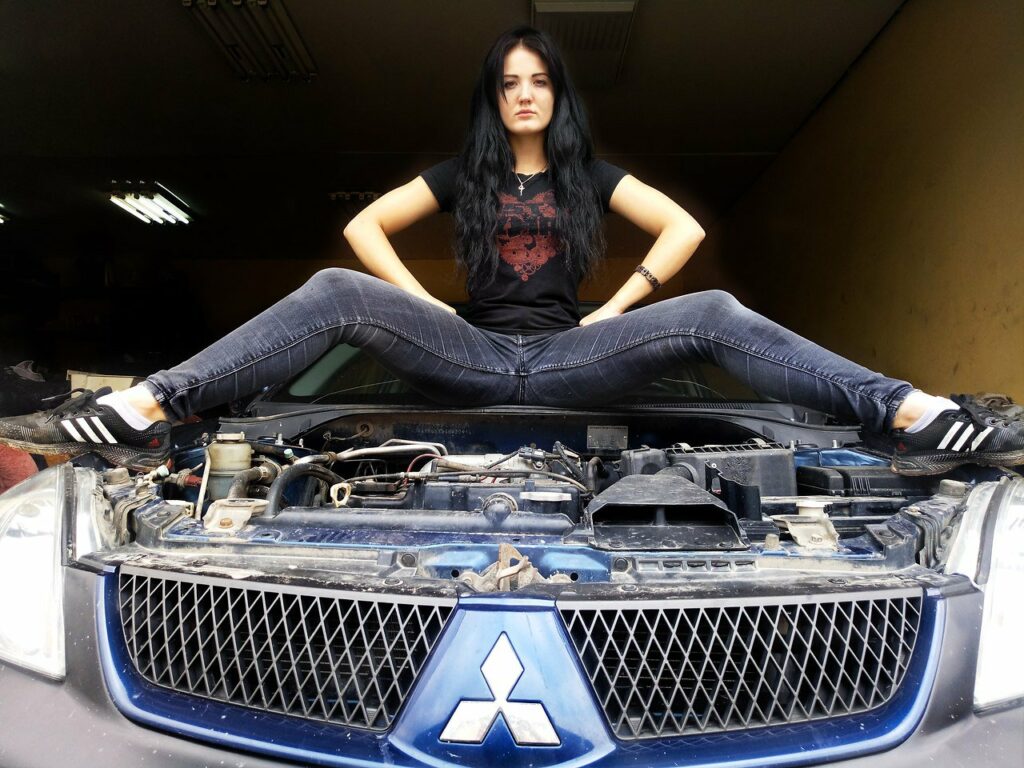 She used to be a taxi driver. 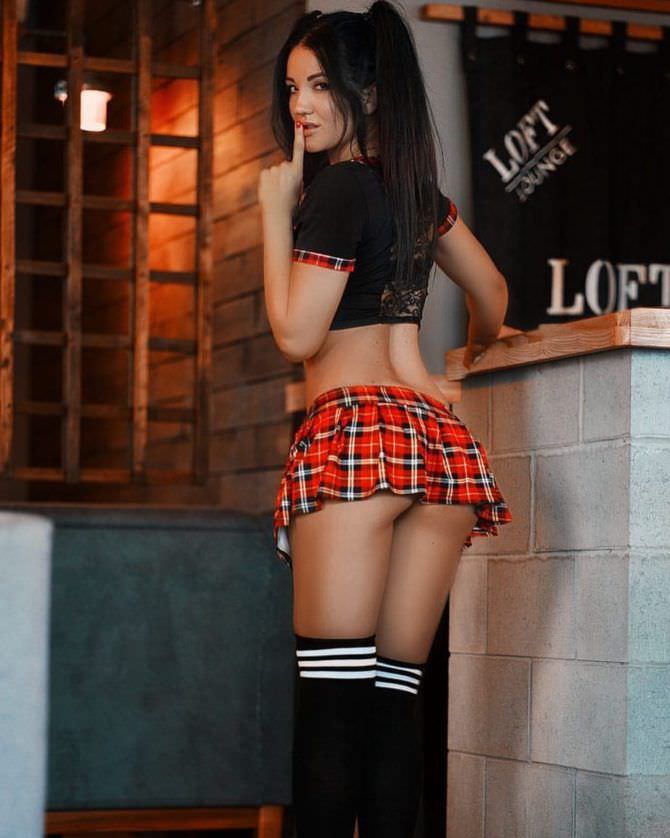 Her first car was Russian “Niva” that required numerous repairs. Nastya had to solve this problem too often, so she tried to understand how it all worked. 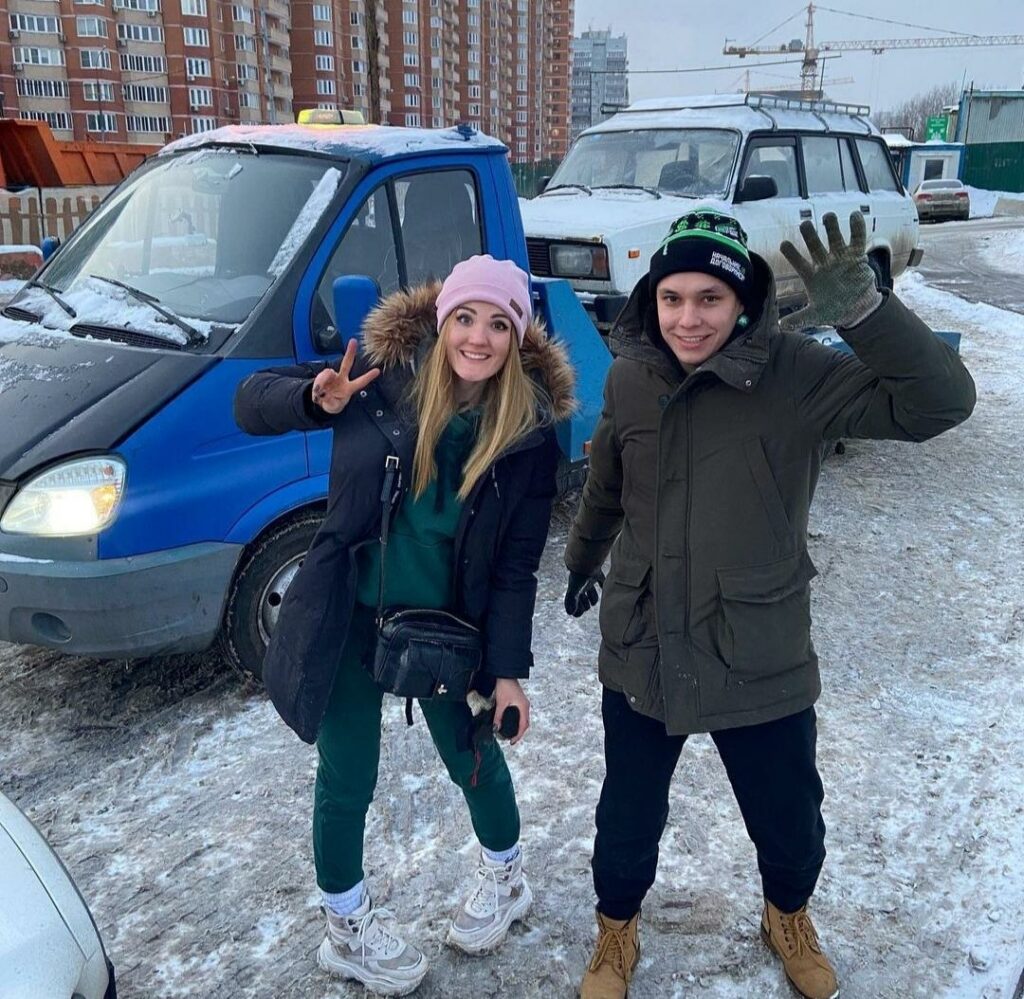 She whas been working as a repair woman since 2013. Nastya managed to prove that she is a good specialist. 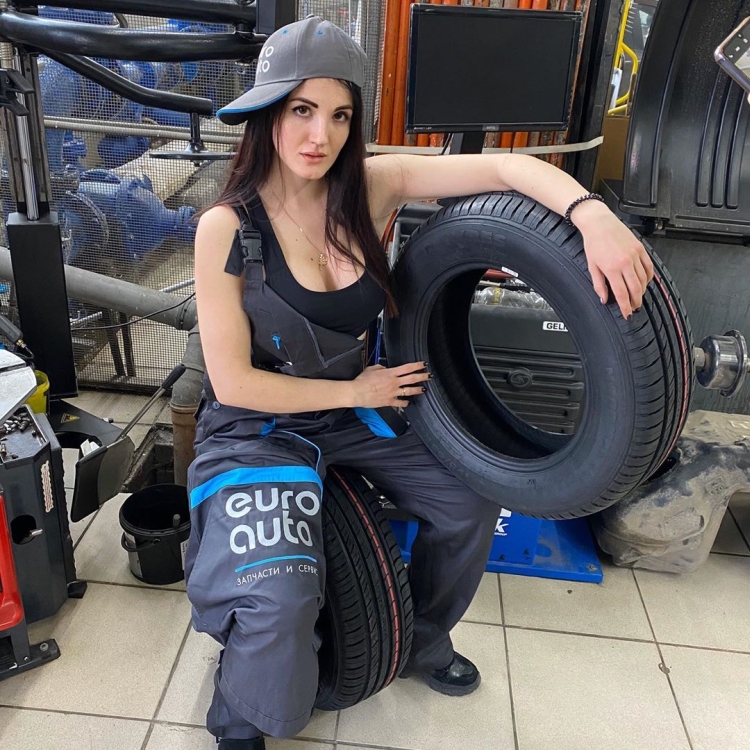 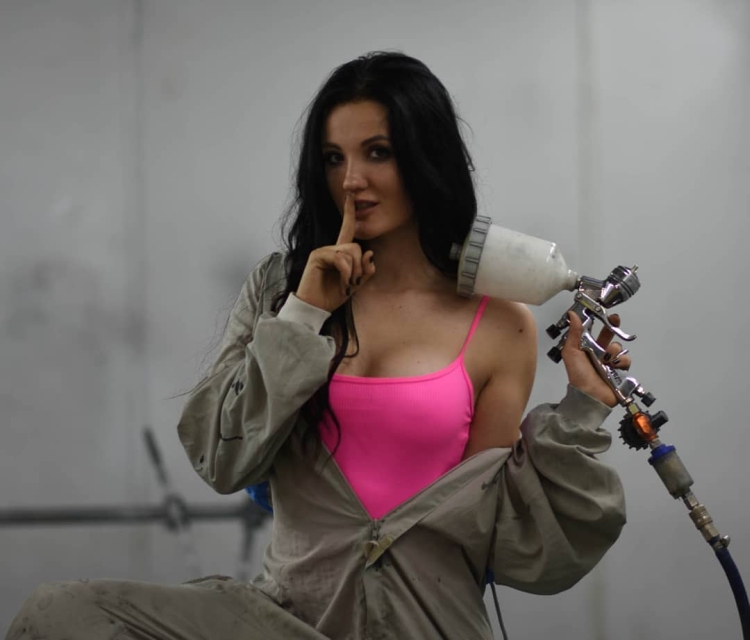 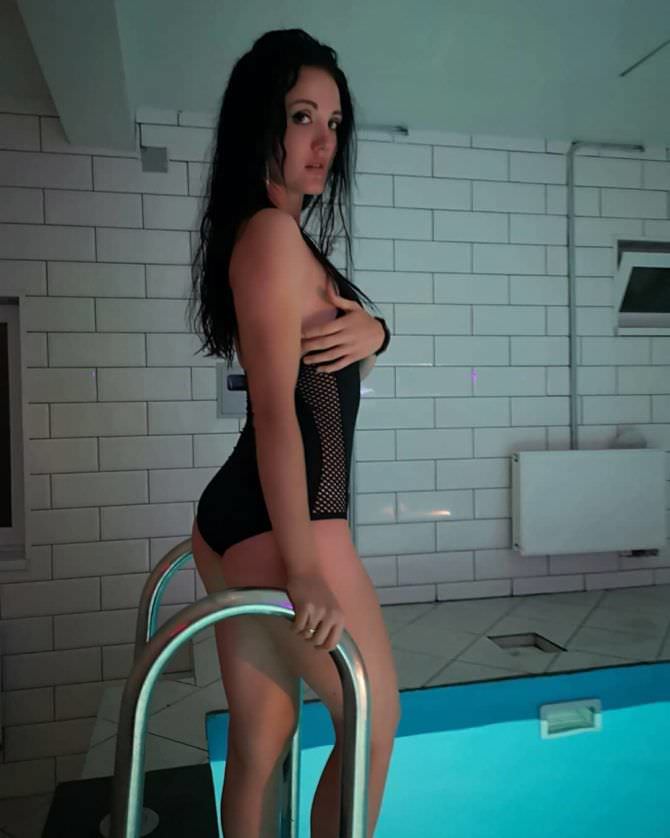 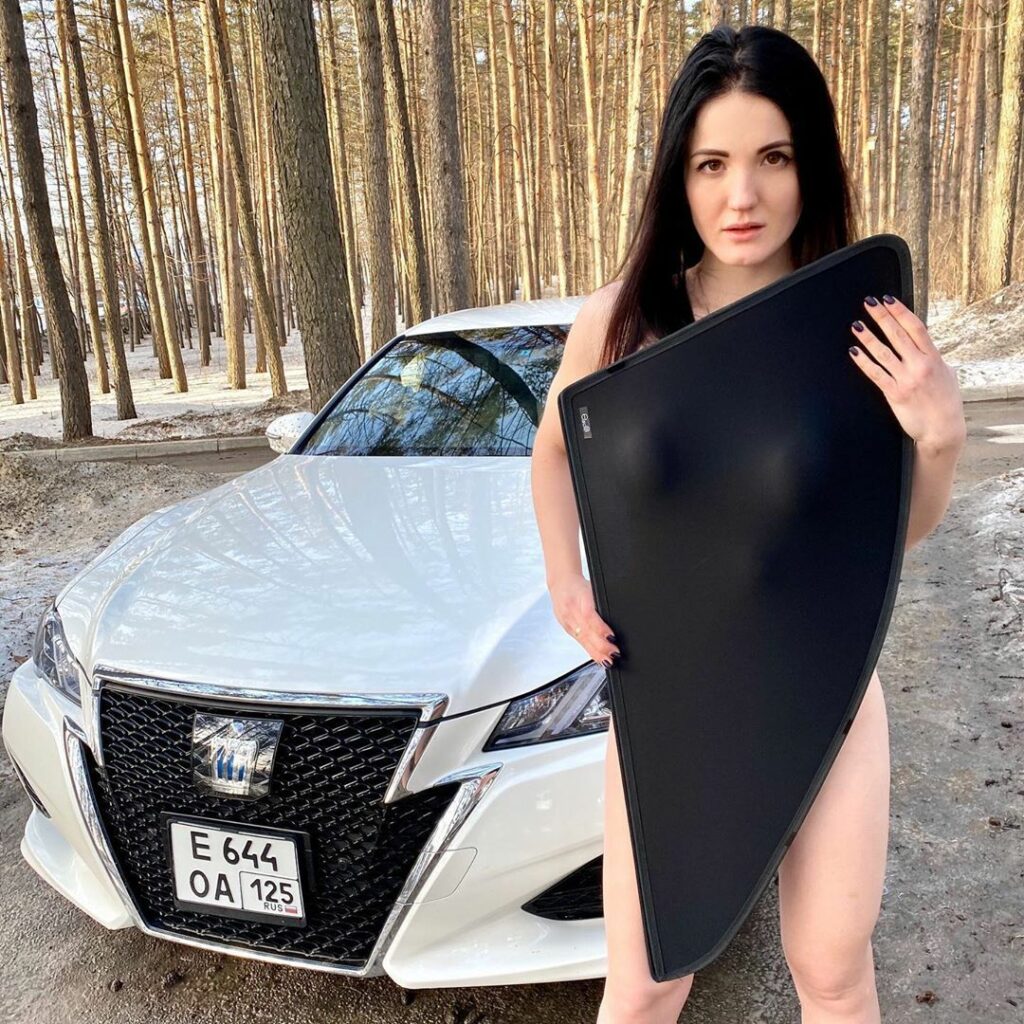 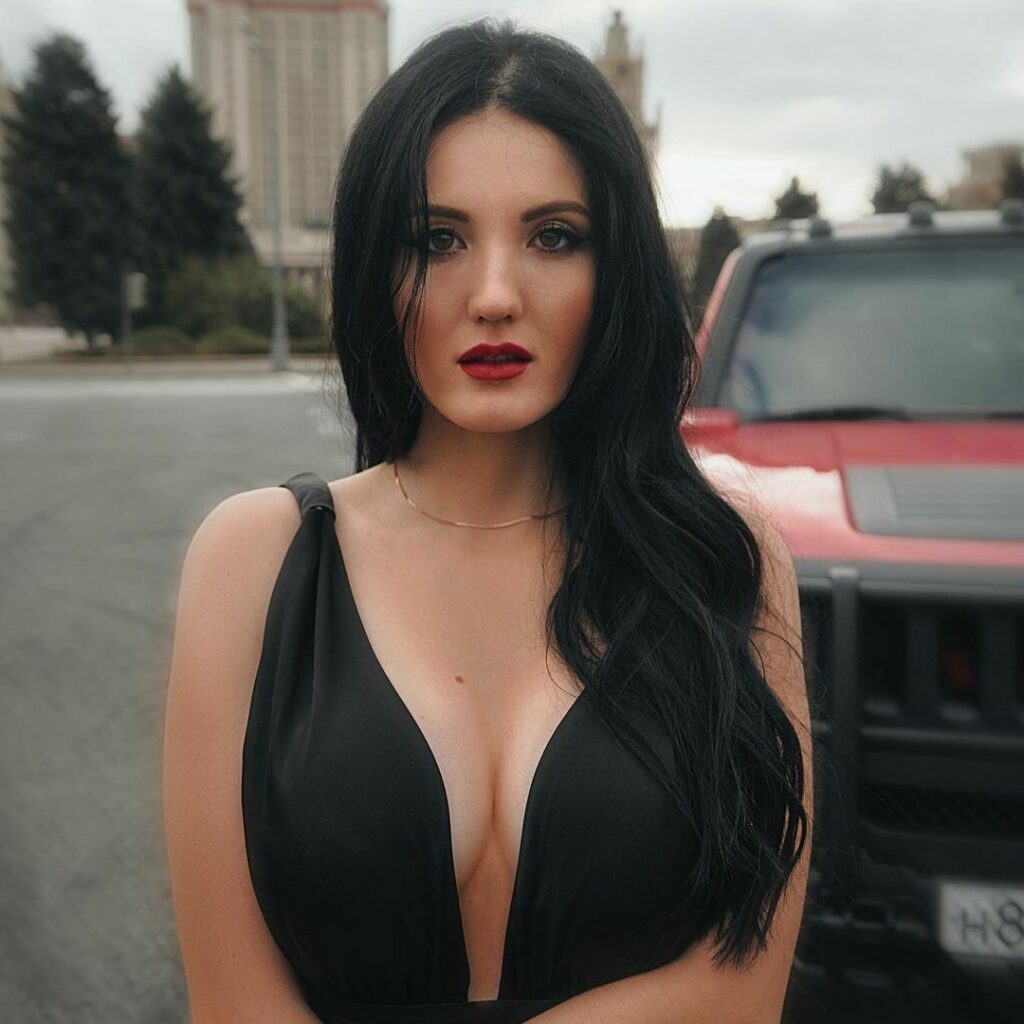 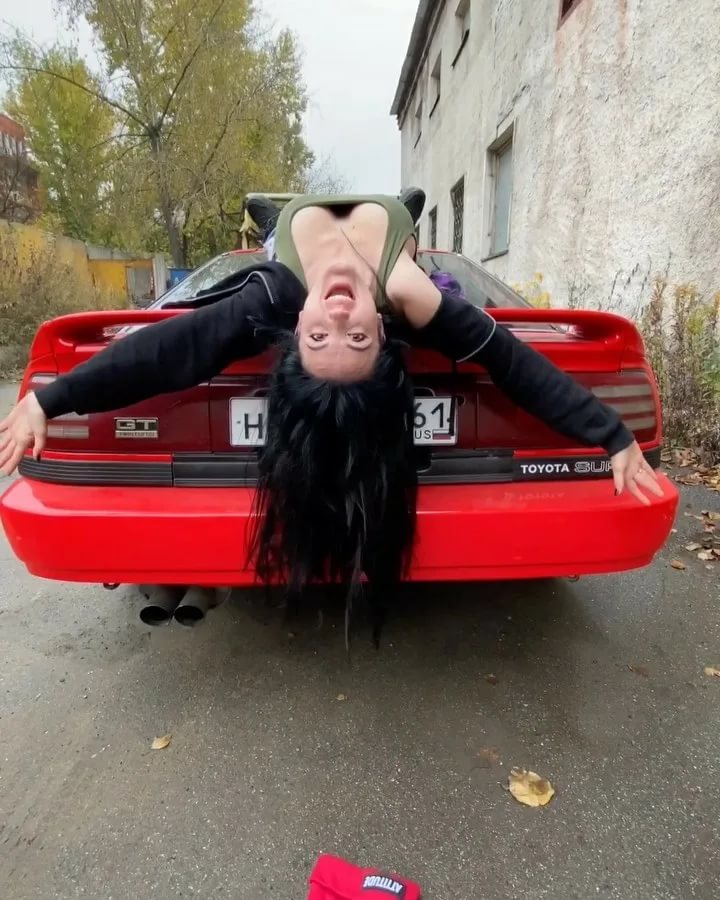 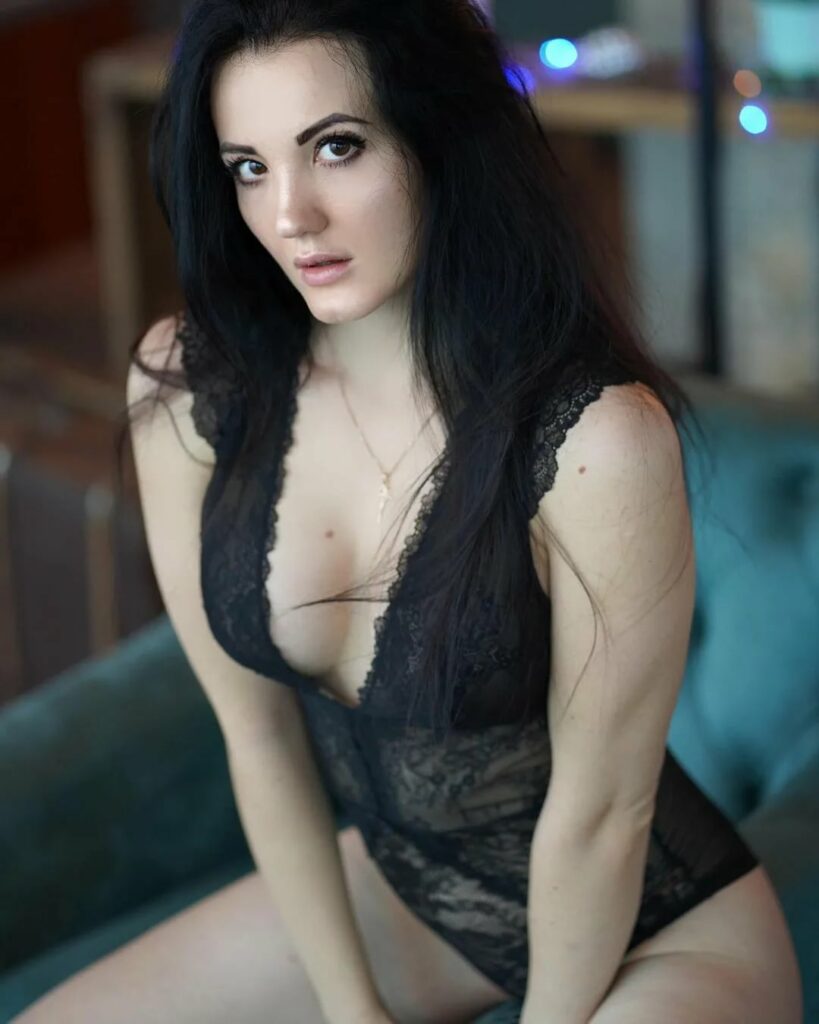 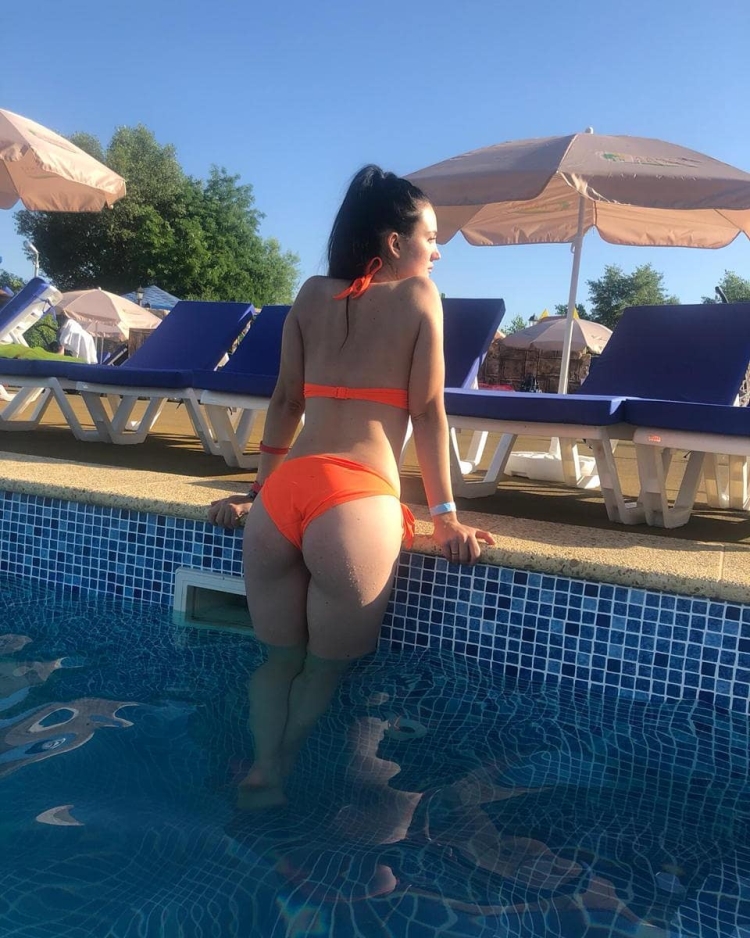 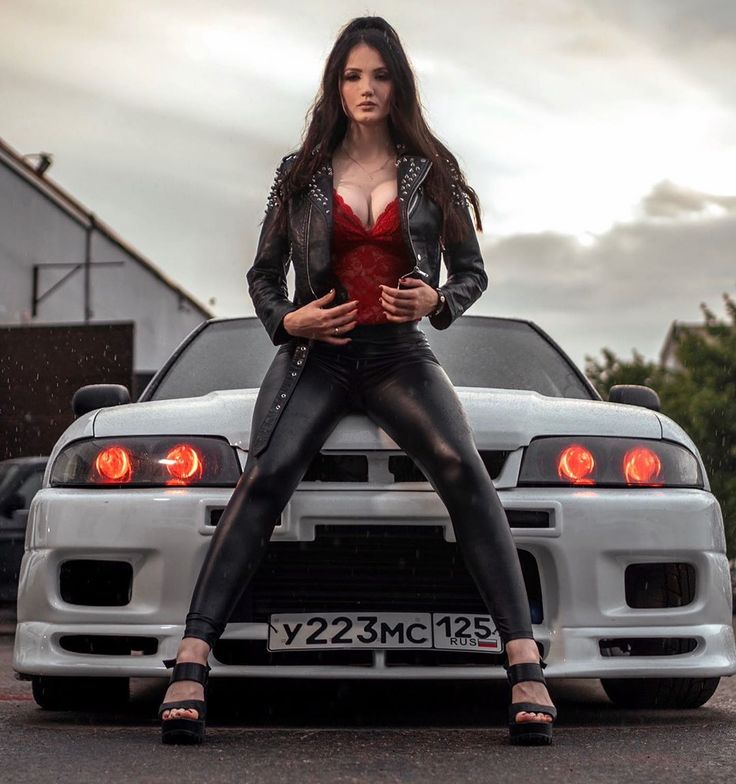