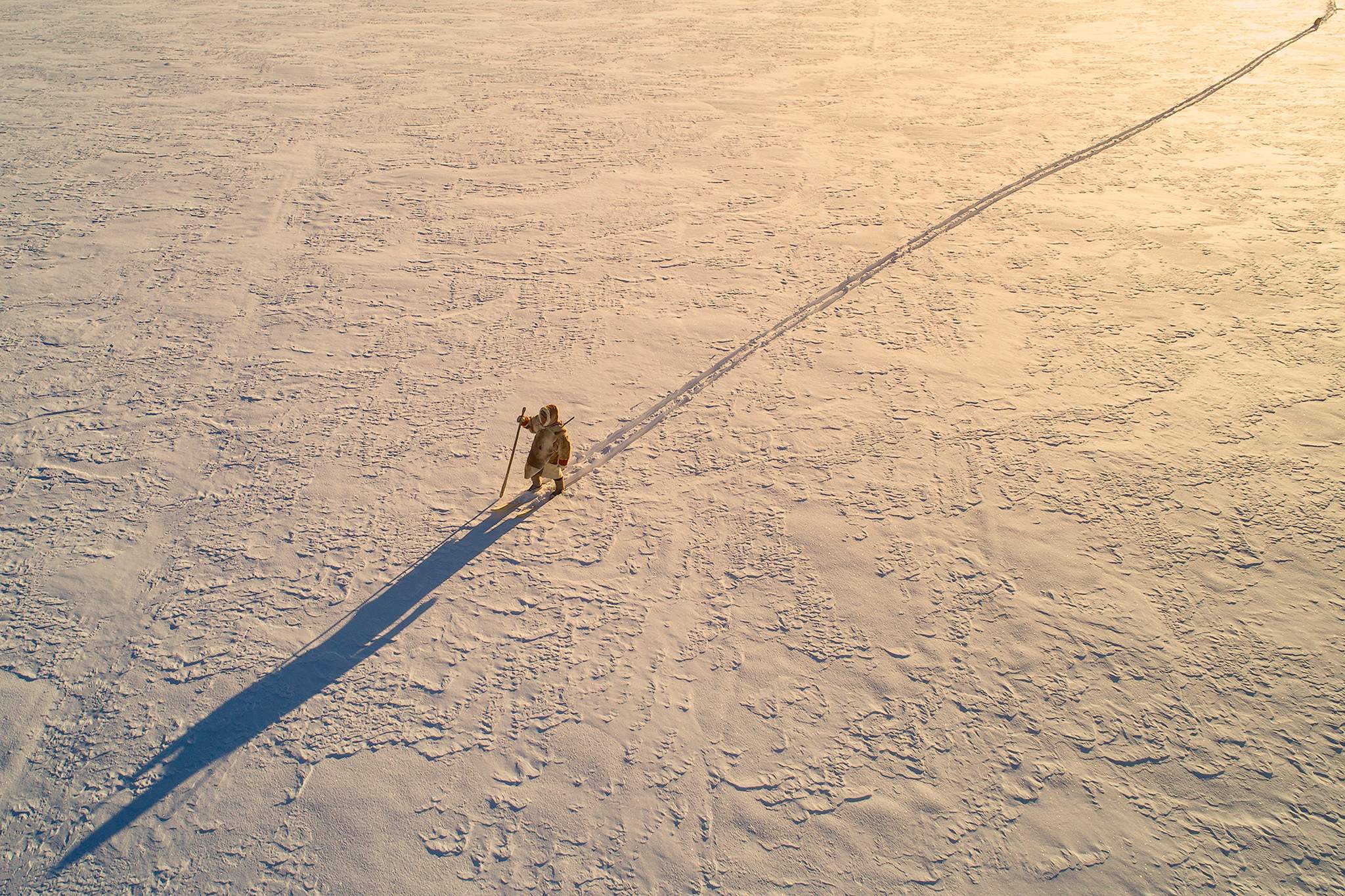 The Russian Geographic Community is accepting works for the VIII photo contest “The Most Beautiful Country”. Dozens of thousands of photographers participate in the contest every year. This publication presents the photos of those who previously won the contest.

On the photo above: Hunter from Vosyakhovo village by V. Kushnarev 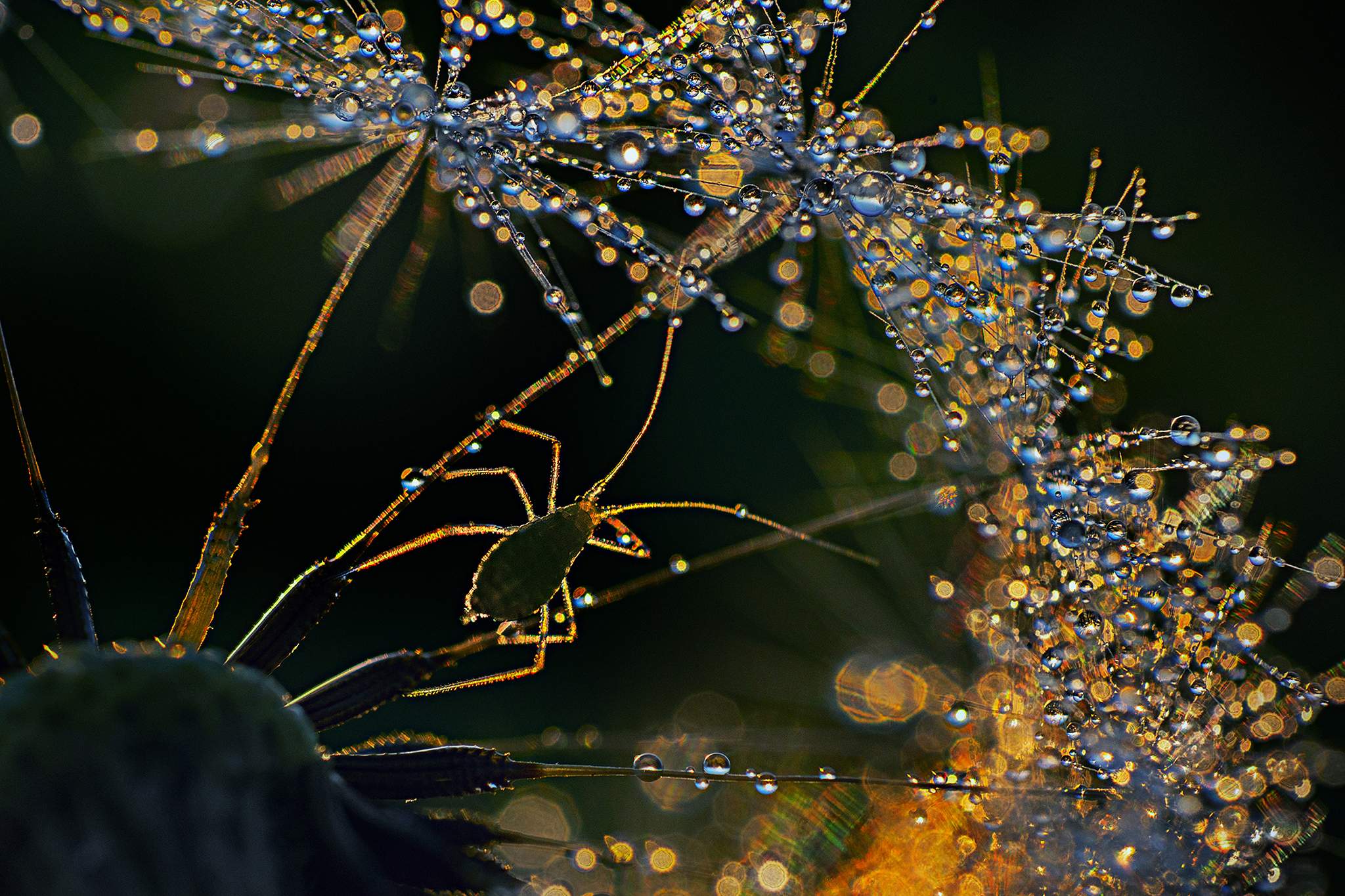 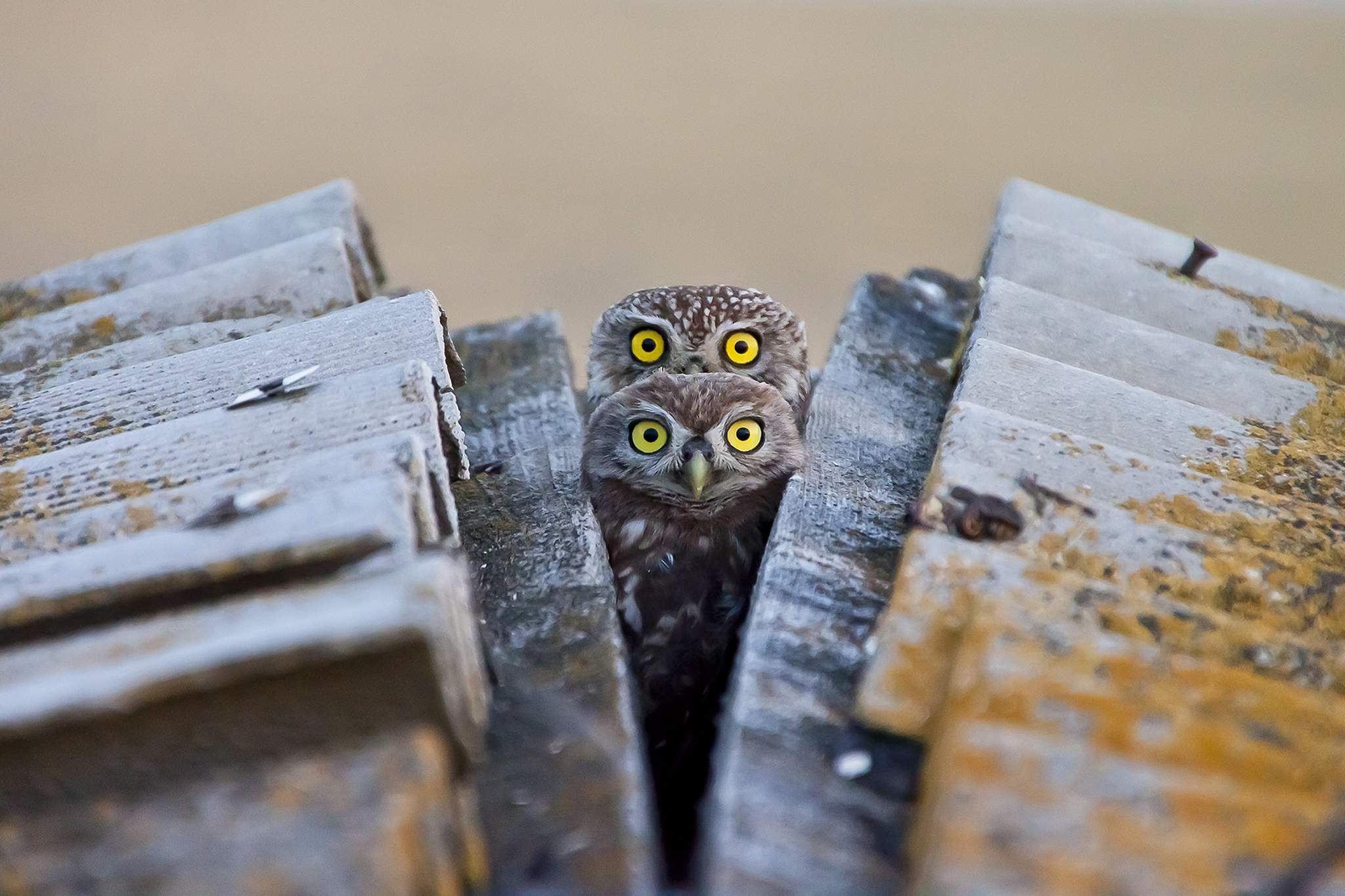 Four-eyed horned owl on Vodny island, the territory of the nature biosphere reserve Rostovskiy by A. Gilev 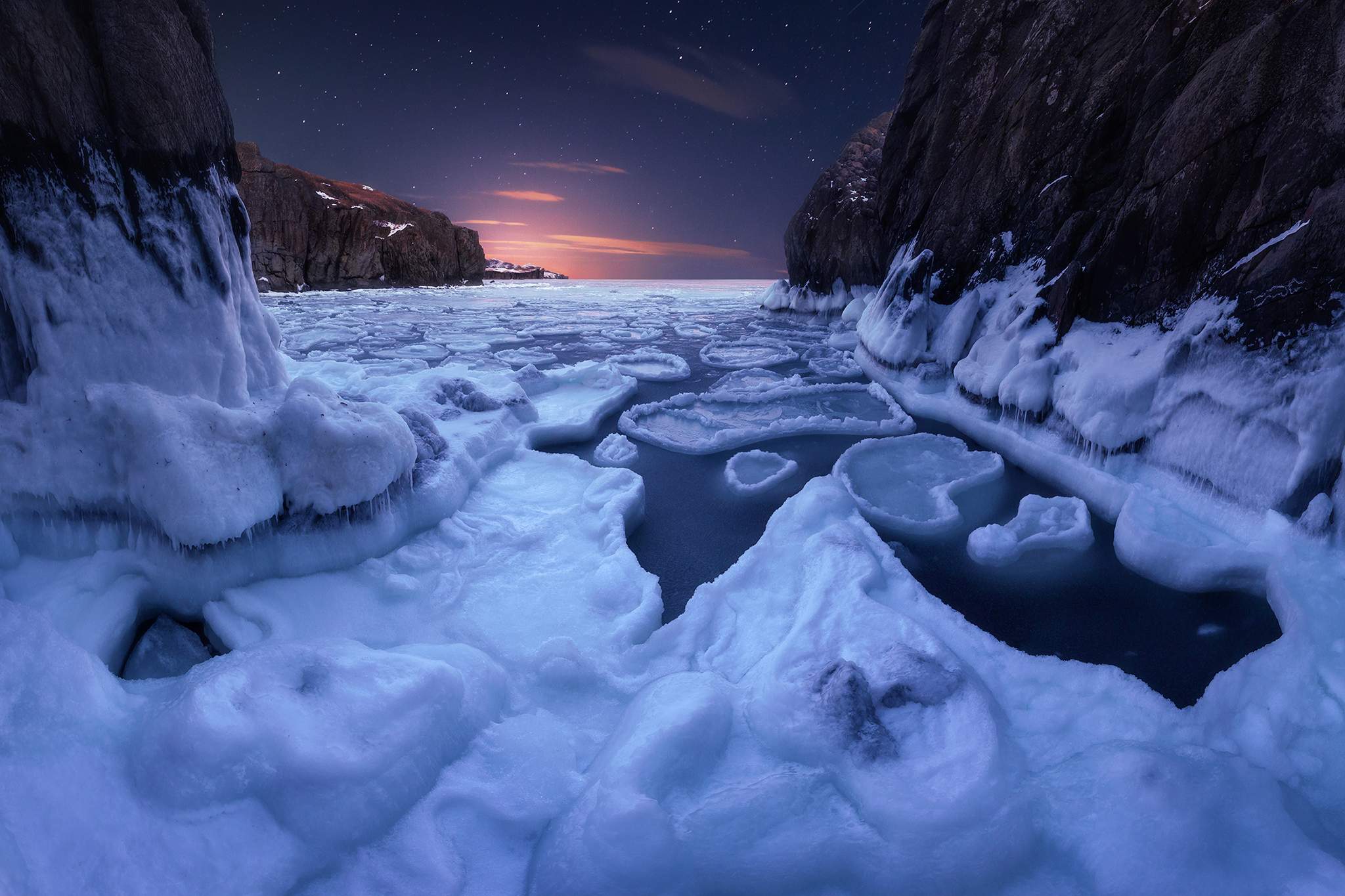 Peter the Great Bay by A. Krovlin Cosmos in the White Sea by D. Degtyarev School of Jalgan village of Dagestan by V. Vyatkin Cape Aniva in the Okhotsk Sea, Sakhalin, by G. Ivannikov 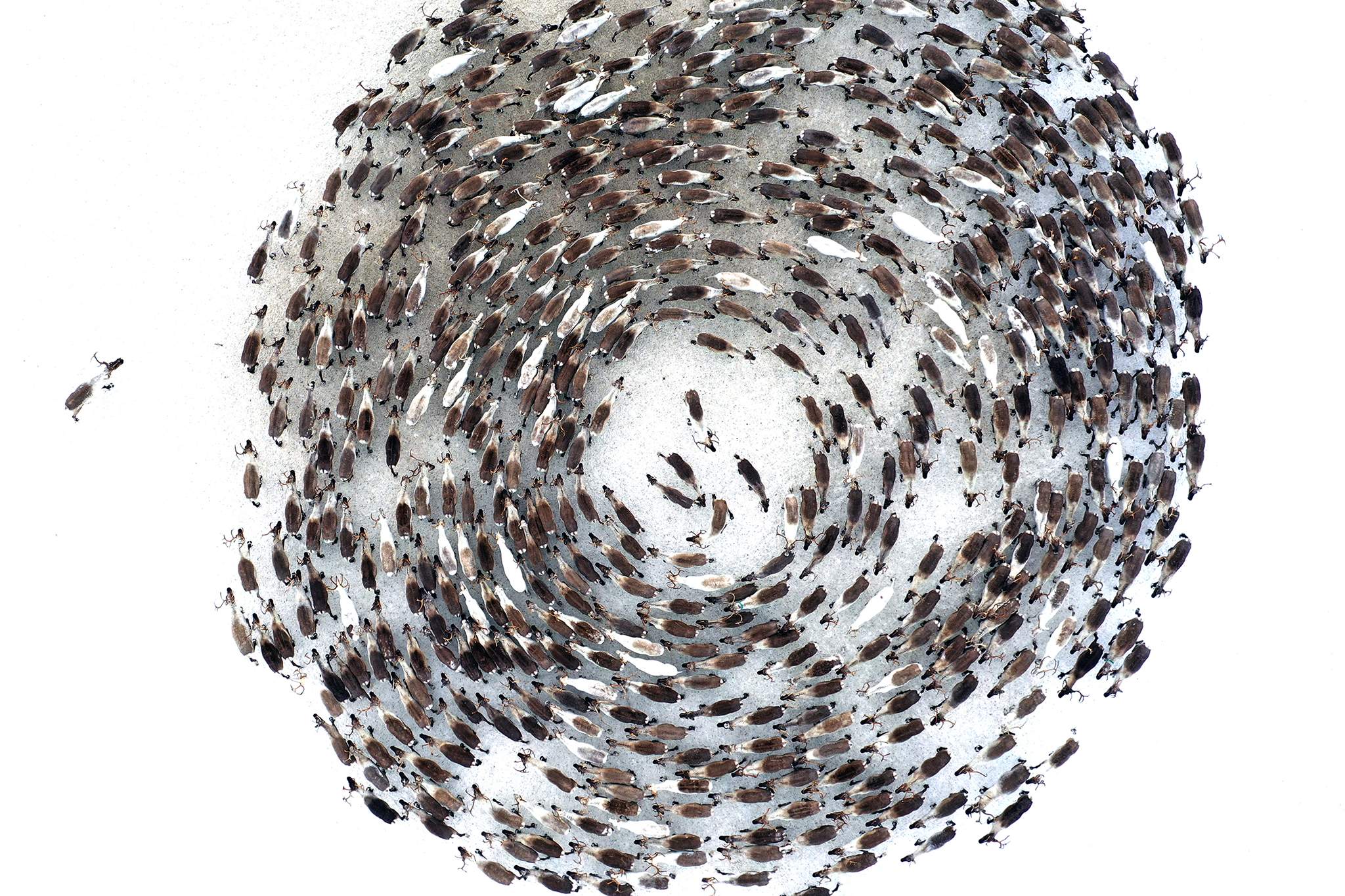 “Deer carousel” in Lovozero village of the Murmansk region by L. Fedoseev Harlov island in the Barents Sea by O. Pershin Lion’s mane jellyfish in the White Sea by A. Nosik Ice-free spring on the river Ilet in Mariy El by E. Nikolaev Bowhead whale in Wrangel Bay on the mainland coast of the Sea of Okhotsk, 50 km from the southern border of the Shantar Islands National Park by Y. Smityuk Heron in the Smolensk region by D. Vilyunov Waiting for a prince, Yekaterinburg, by Y. Yaremko

1 thought on “The Most Beautiful Country Photography Contest”