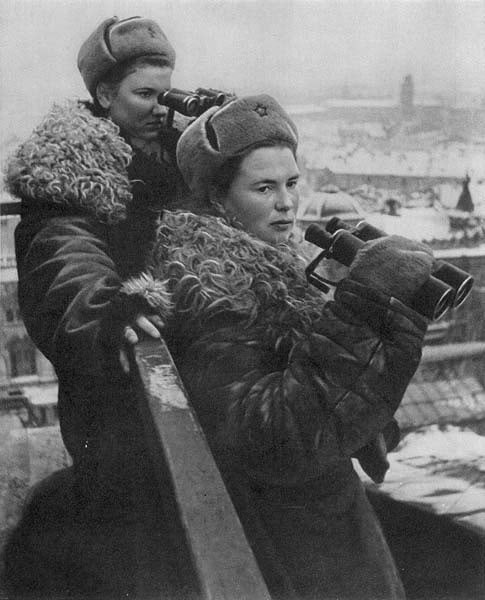 On March 6, 1942 all male soldiers of the Leningrad anti-aircraft defence went to serve to the front. In the anti-aicraft defence they were replaced by 16,5 thousand women. In spring 1942, there were recruited Leningrad women aged from 18 to 35 who formed 80% of military personnel. The city went under the defence of the female army consisting of 35 squadrons. 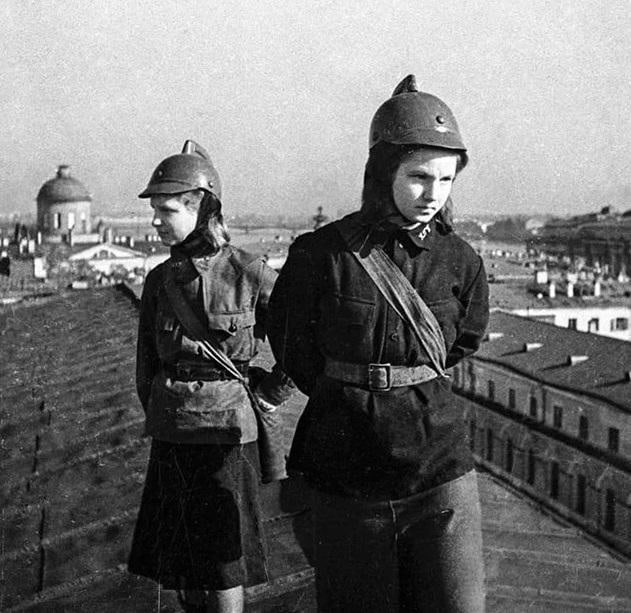 They took on all the tasks of Leningrad. The women removed wreckage, buried the dead, gave out medicines, prepared firewood, fixed utility systems. They helped in all situations. 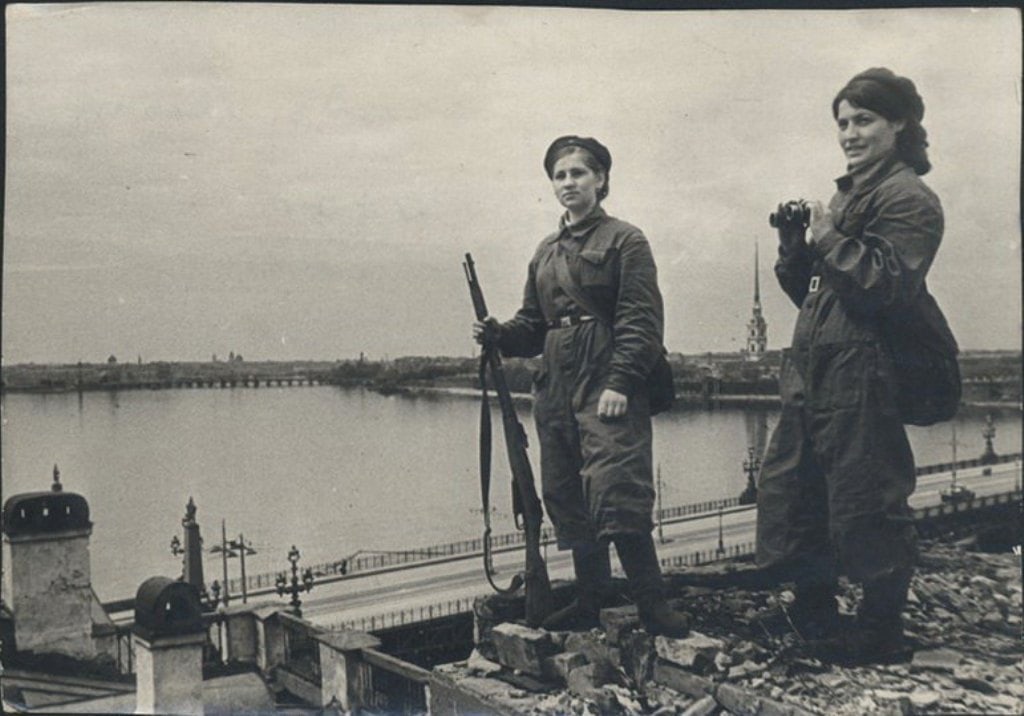 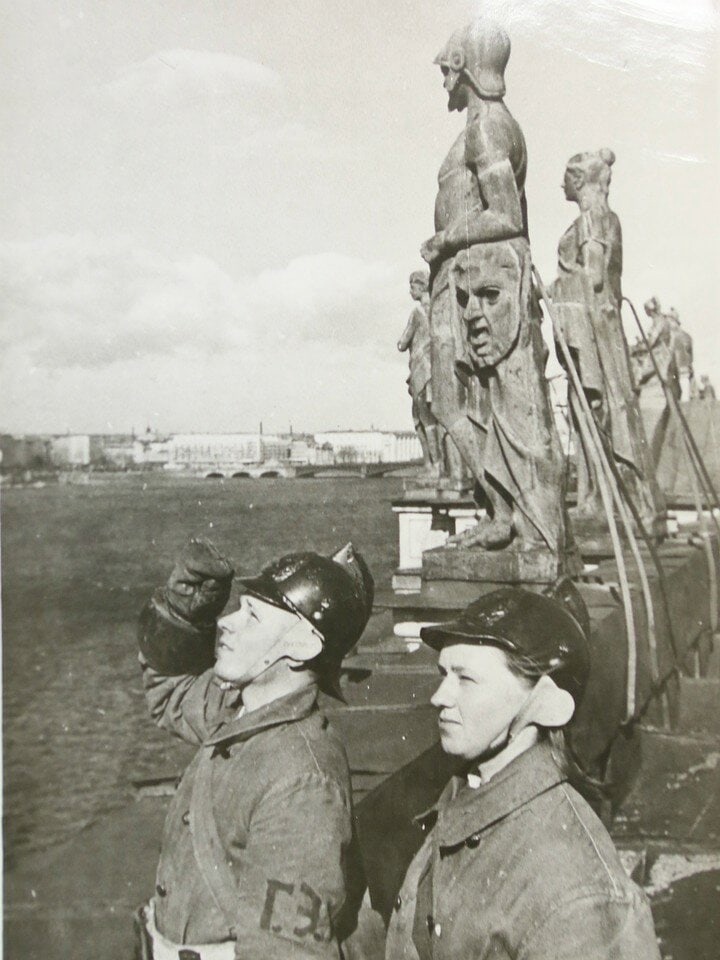 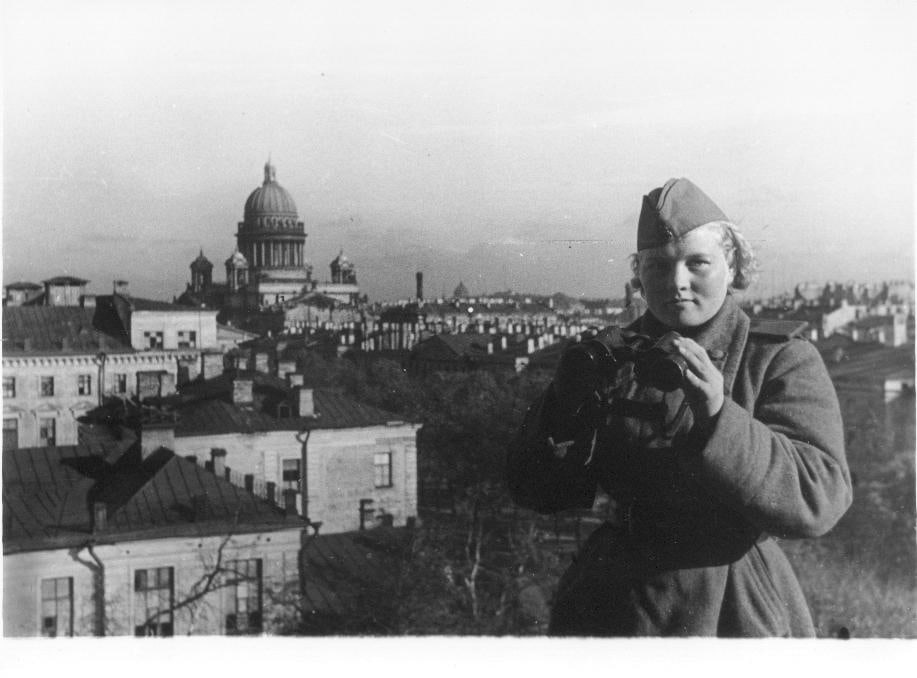 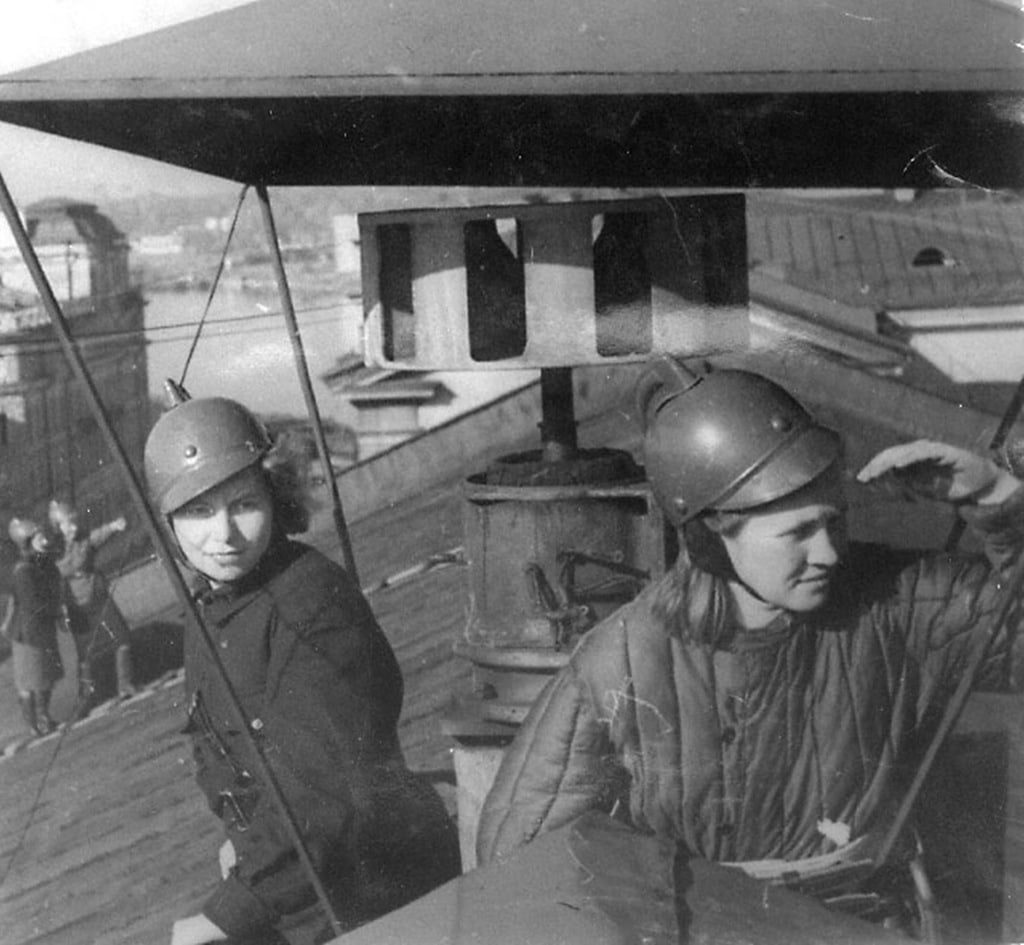 4 thoughts on “Women on the Roofs of Leningrad”