For the first time for more than 120 years, in Russia a wedding of a representative of the House of Romanovs was held. In St. Isaac’s Cathedral of St. Petersburg, Georgy Romanov, 40, married his bride from Italy, Rebecca Bettarini, 39. Dozens of members of royal families from Europe attended the ceremony. The total number of guests amounted to 1500. Among them – the last king of Bulgaria Simeon II and members of the ruling houses of Belgium and Liechtenstein. Maria Vladimirovna Romanova, mother of Georgy is a granddaughter of king Kirill Vladimirovich who declared himself an emperor in exile, when the power came to bolsheviks. He was a cousin of Nicholas II. Empress Dowager, still hoping for salvation of Nicholas II, believed this to be untimely. The rights of the Kirillovichi for the headship in the House of Romanovs are disputed by many because of multiple morganatic marriages and the peculiarities of abdication of several representatives of the imperial family. Georgy, born on 13th March 1981, is the only son of Maria Vladimirovna Romanova and prince Franz Wilhelm of Prussia. In his childhood years he lived in France, then studied in the Oxford university and began his career in the European Parliament. In 2014 he established a consulting company “Romanoff and partners” in Brussels. Now he lives in Moscow and is engaged in charitable activities. Rebecca is the only daughter of an Italian diplomat Roberto Bettarini and his wife Carla Virginia. She has known Georgy since teenage years, but their romantic relationships began in Brussels when they both worked for the large European companies. 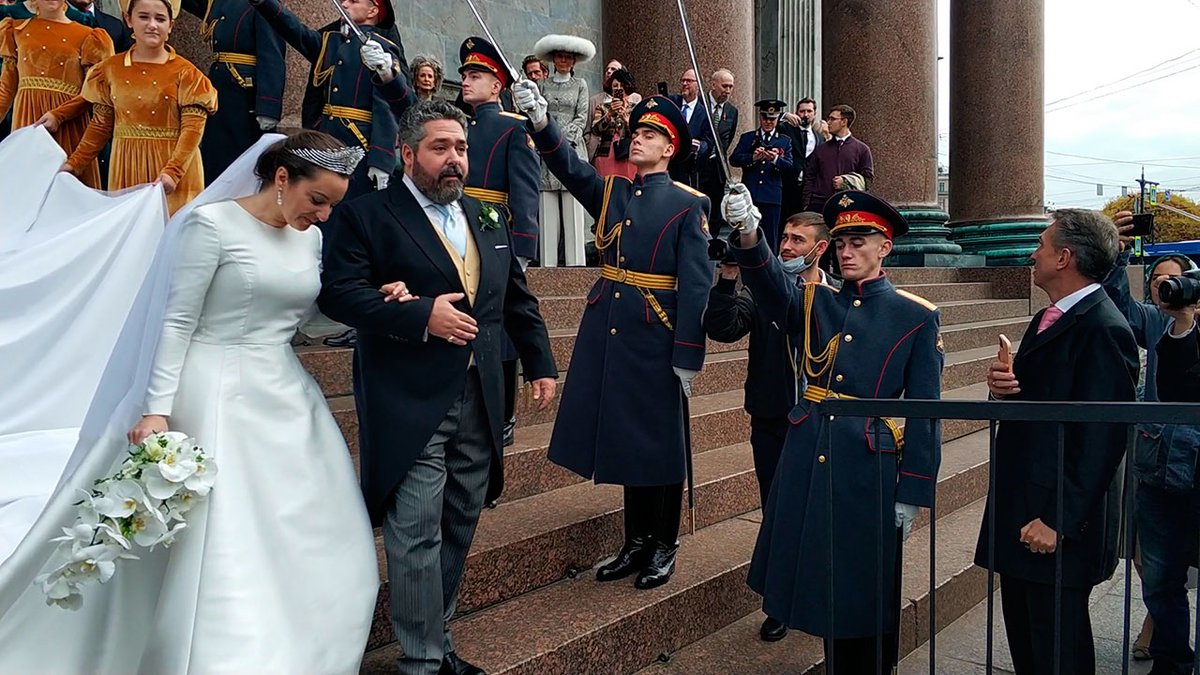 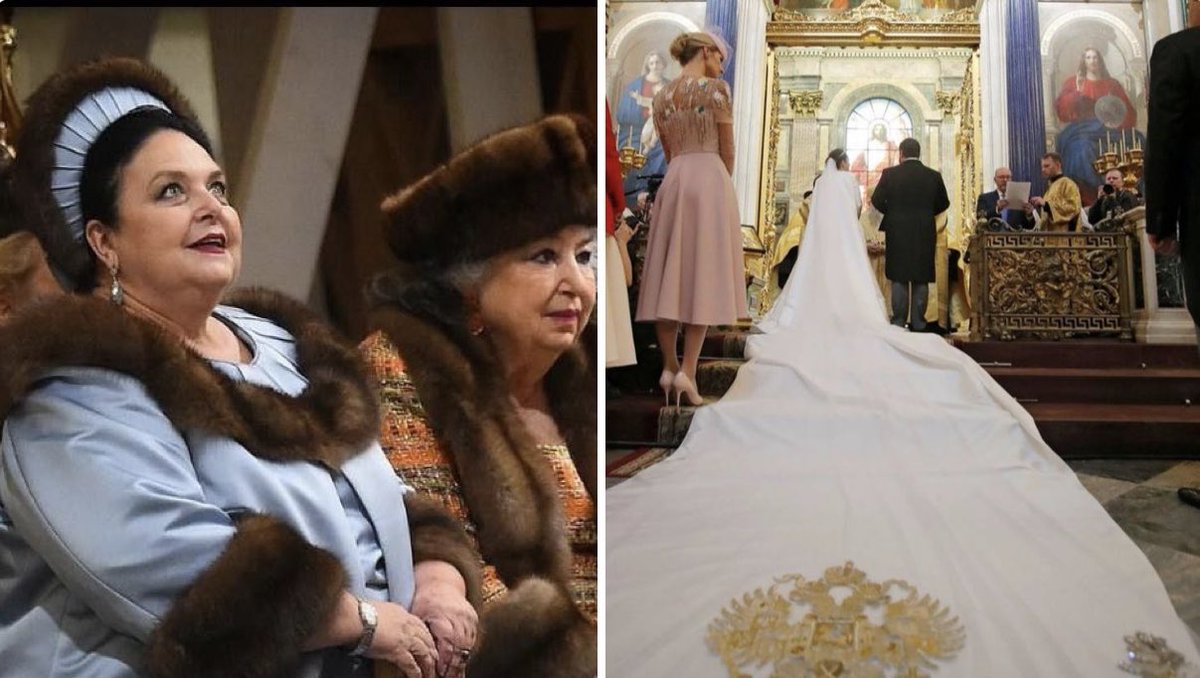 8 thoughts on “Royal Wedding In Russia: For the First Time For More Than 120 Years”