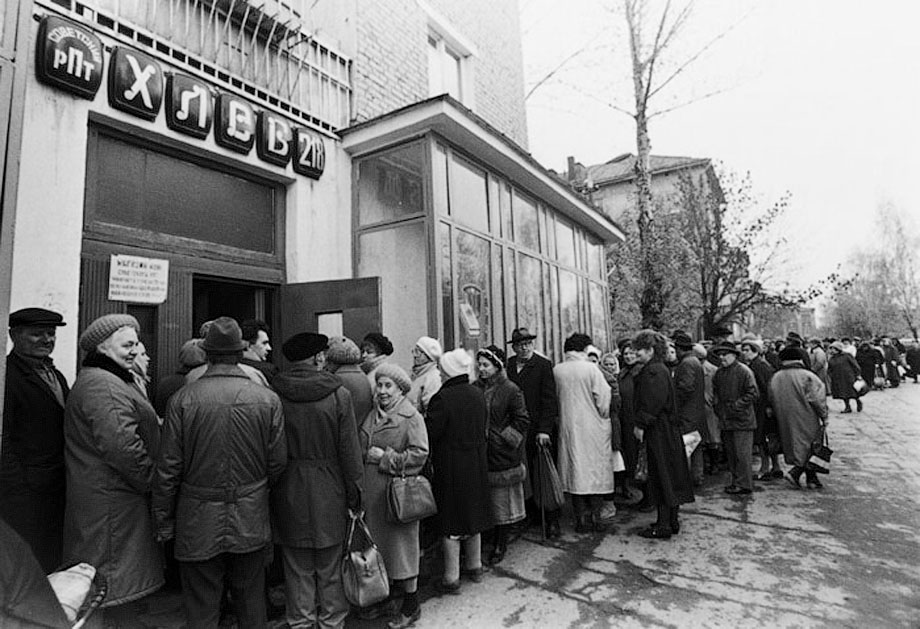 Real life in the Soviet Union back in the 1980s. Despite the fact that in the late Soviet years many people already had cameras, plain everyday life was not much photographed. Film shooting was expensive and time-consuming, and most people preferred to spend 24 or 36 stills on group photos or portraits. Although some professional photographers did photographed the social realm and now we can recollect those days as they truly were. 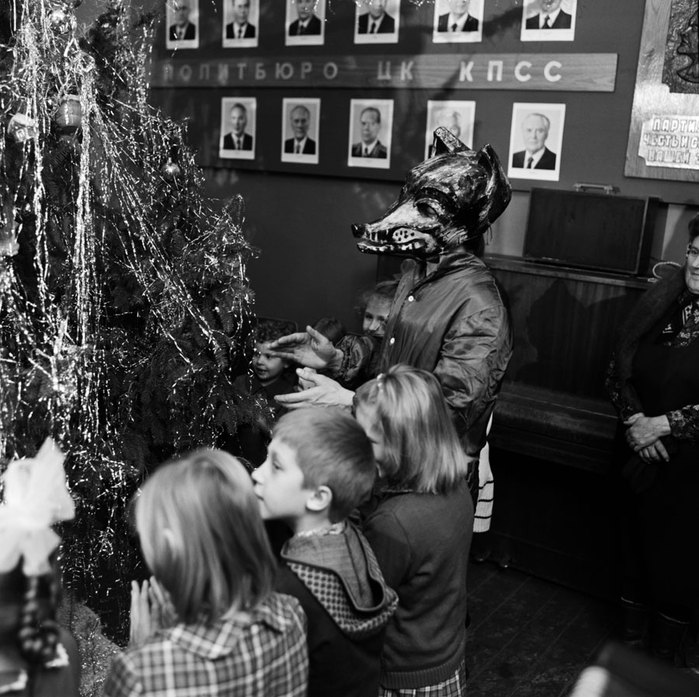 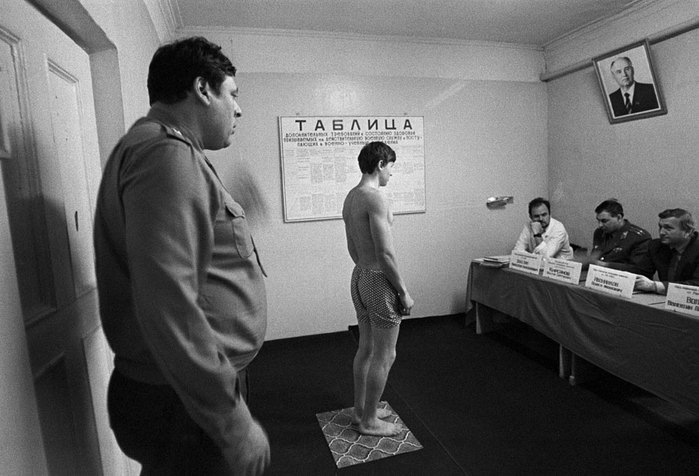 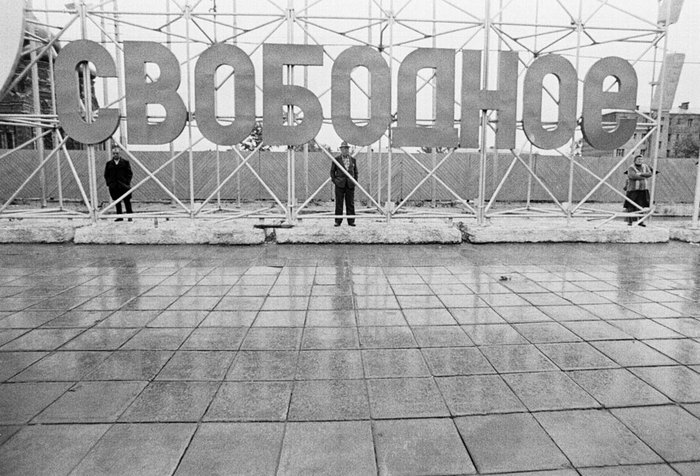 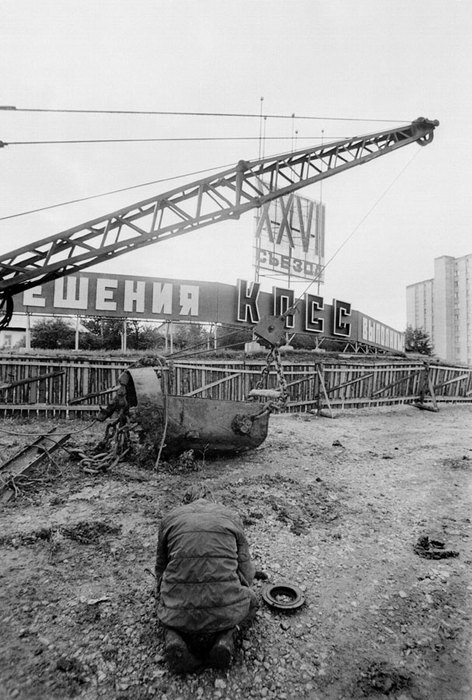 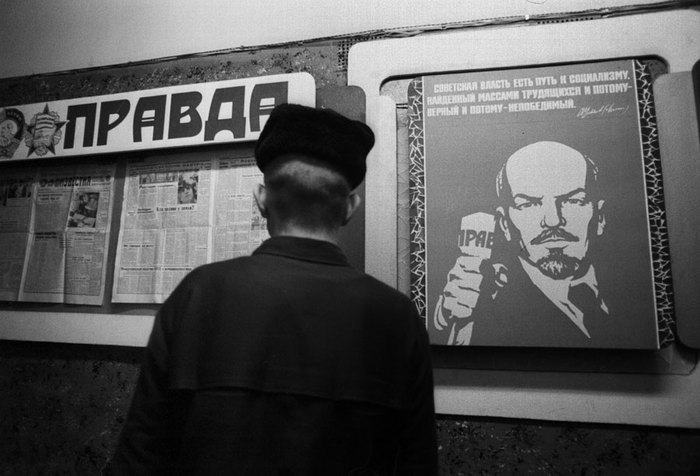 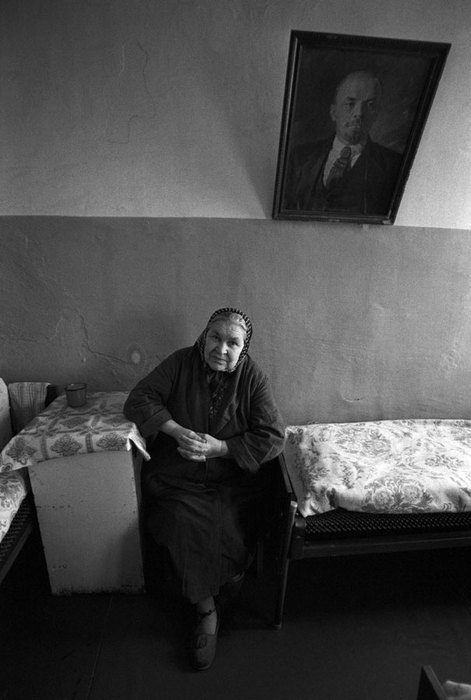 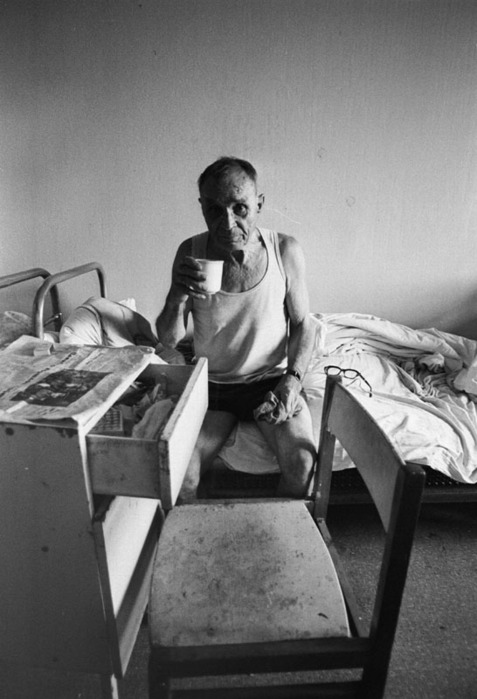 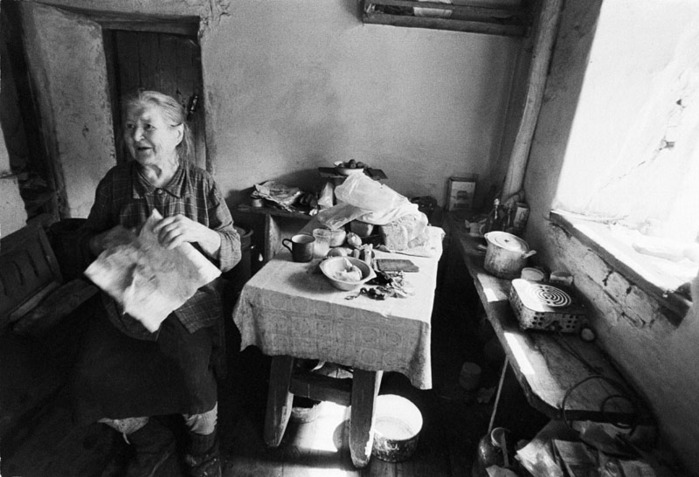 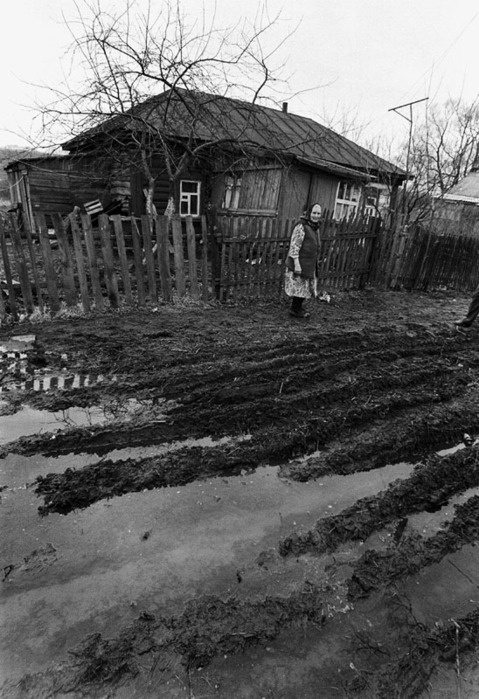 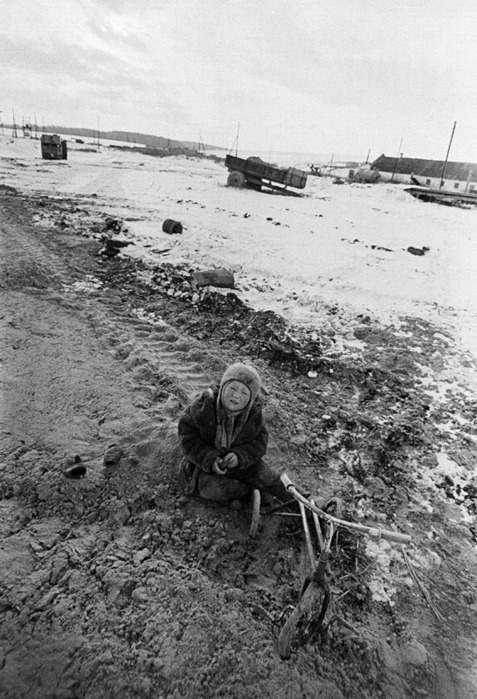 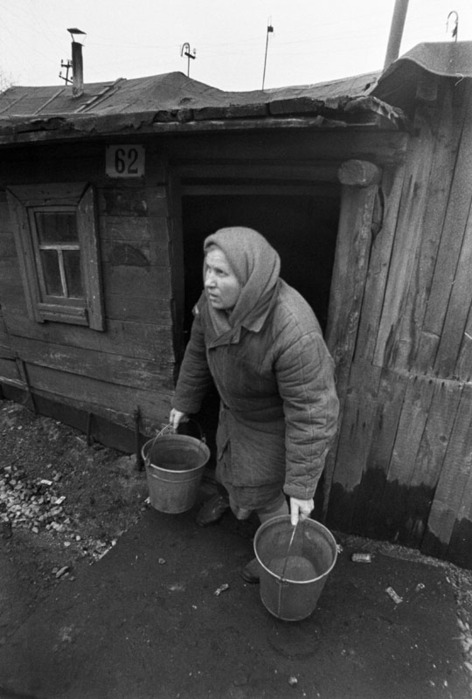 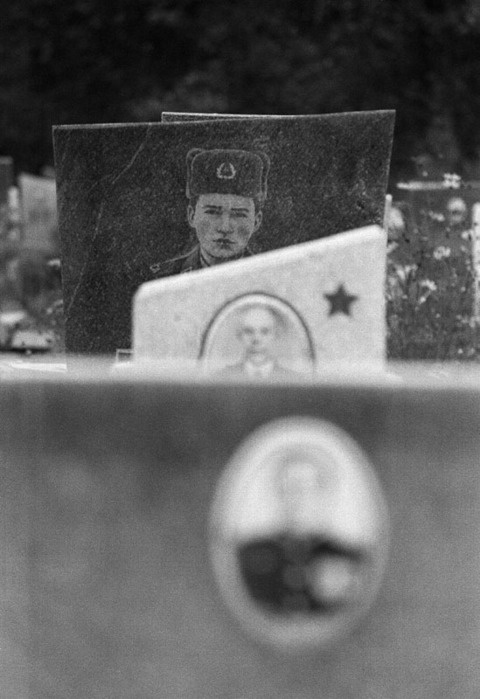 Grave of the soldier who was killed in Afghanistan 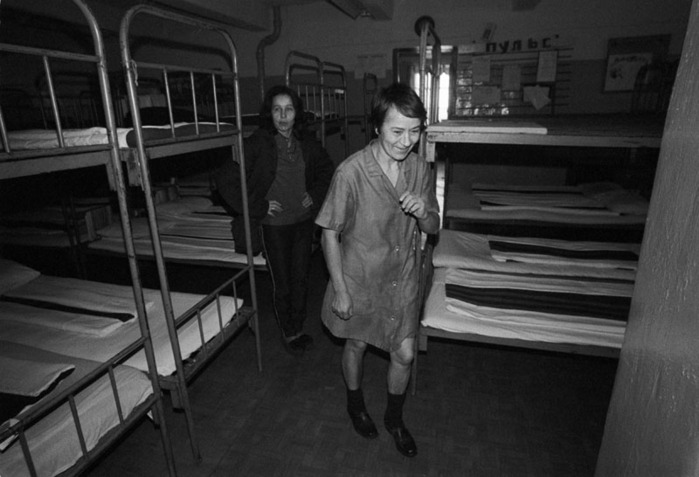 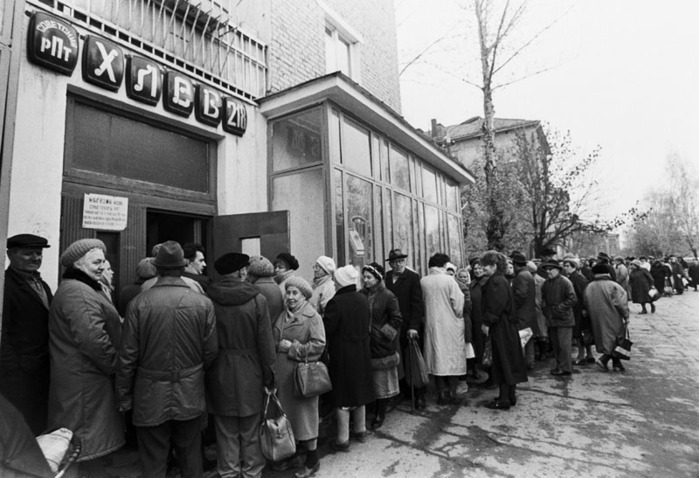 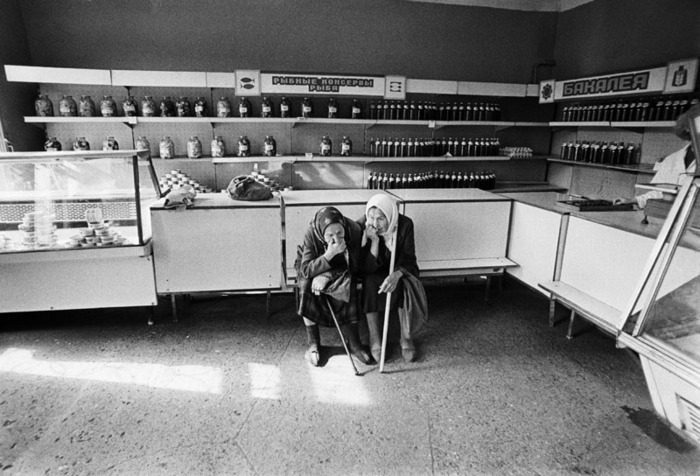