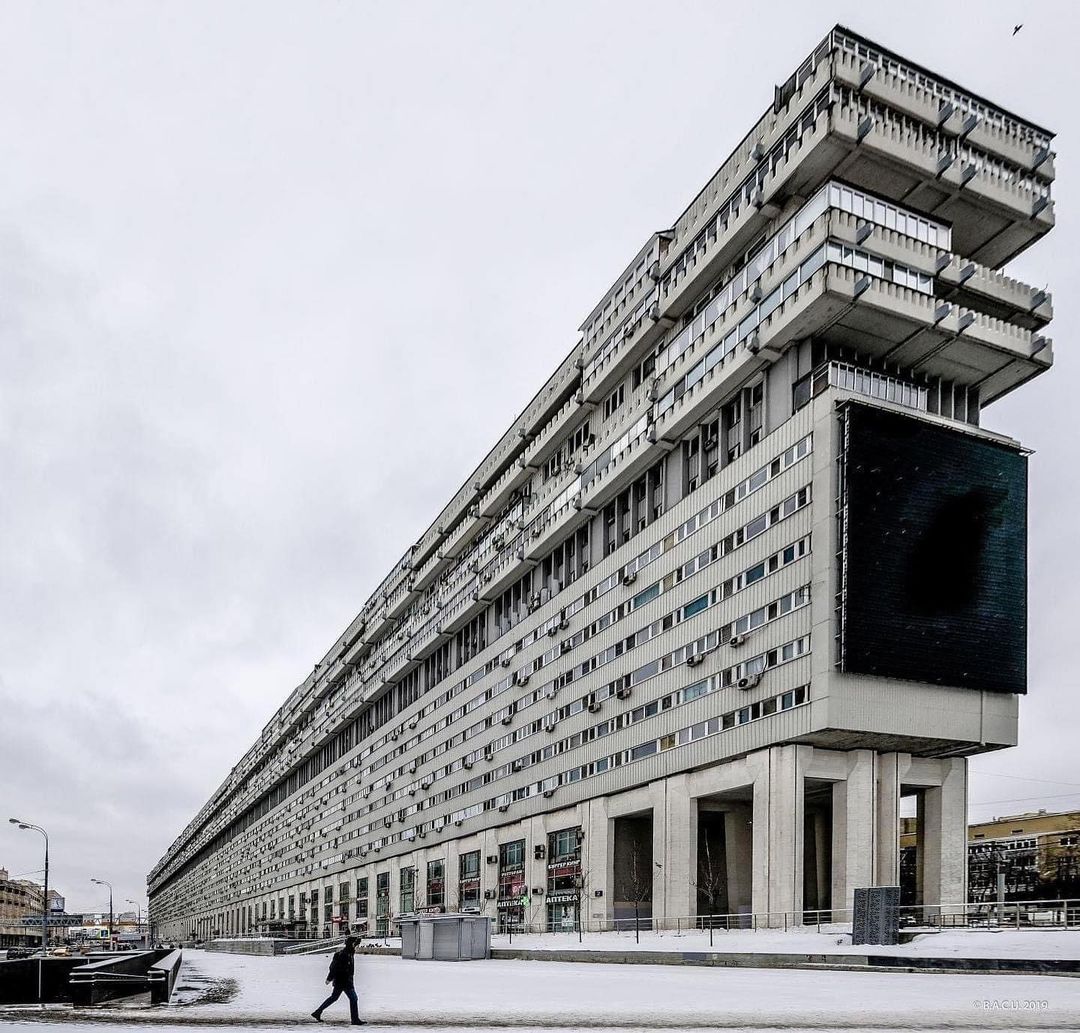 Brutalism – an architectural style of the XX century that separated from modernism. Architects who work in this style are soft on brutal forms and getting much concrete. There is an opinion that brutalism appeared in the USSR, but it’s wrong. It came from Great Britain and caught on in many countries. But the Soviet Union cherished this style more than others, because it was cheap, functional and monumental. And at the same time – “ethnically faceless” and therefore international!

The most interesting fact that the attitude to brutalism in Russia and post-Soviet countries is controversial. Some believe it to be a manifestation of hardiness, others treat it as a symbol of totalitarian power. MAXIM has collected examples of Soviet brutalism in architecture to show the audience what beauty can be made from dull and grey concrete. 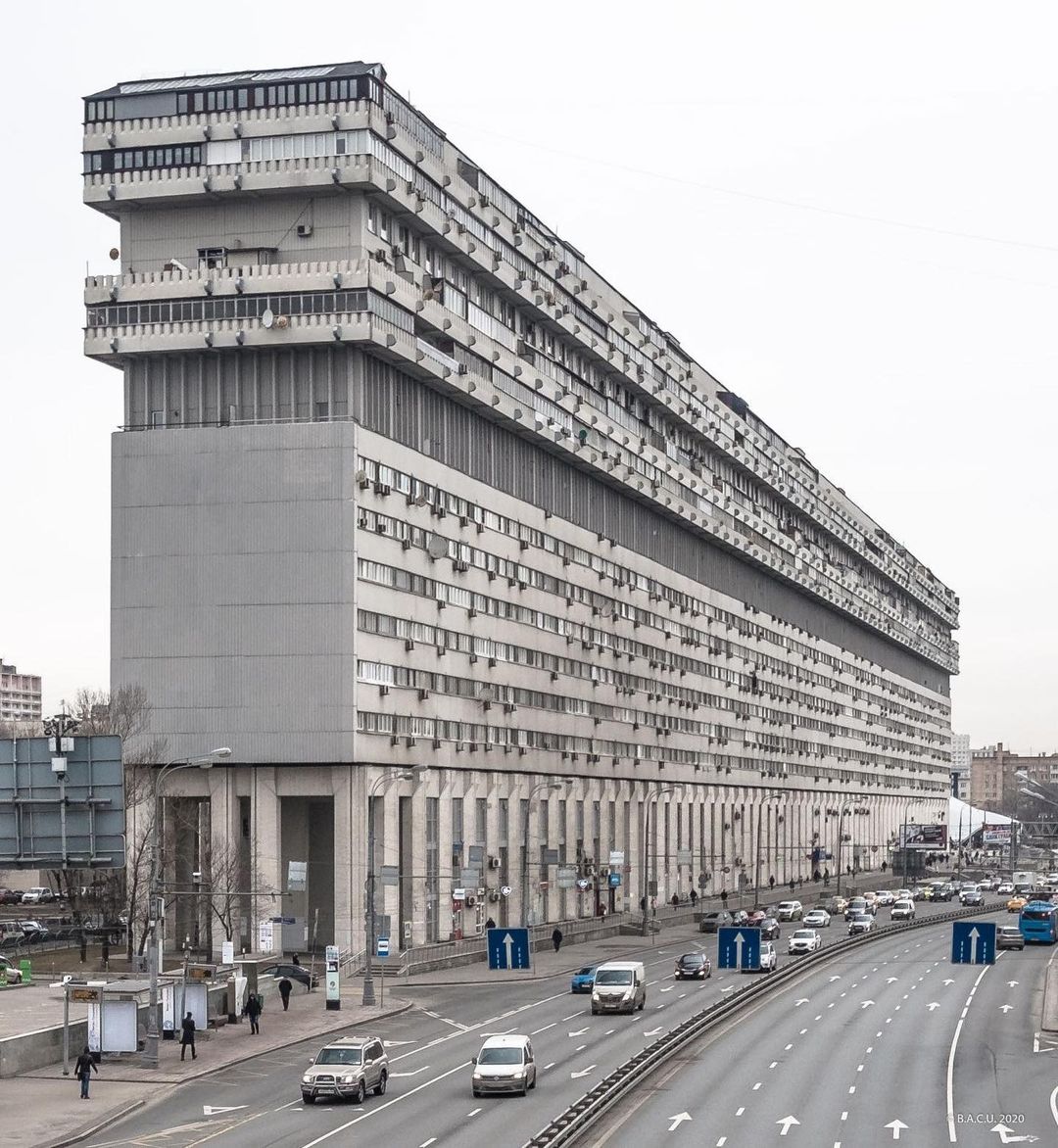 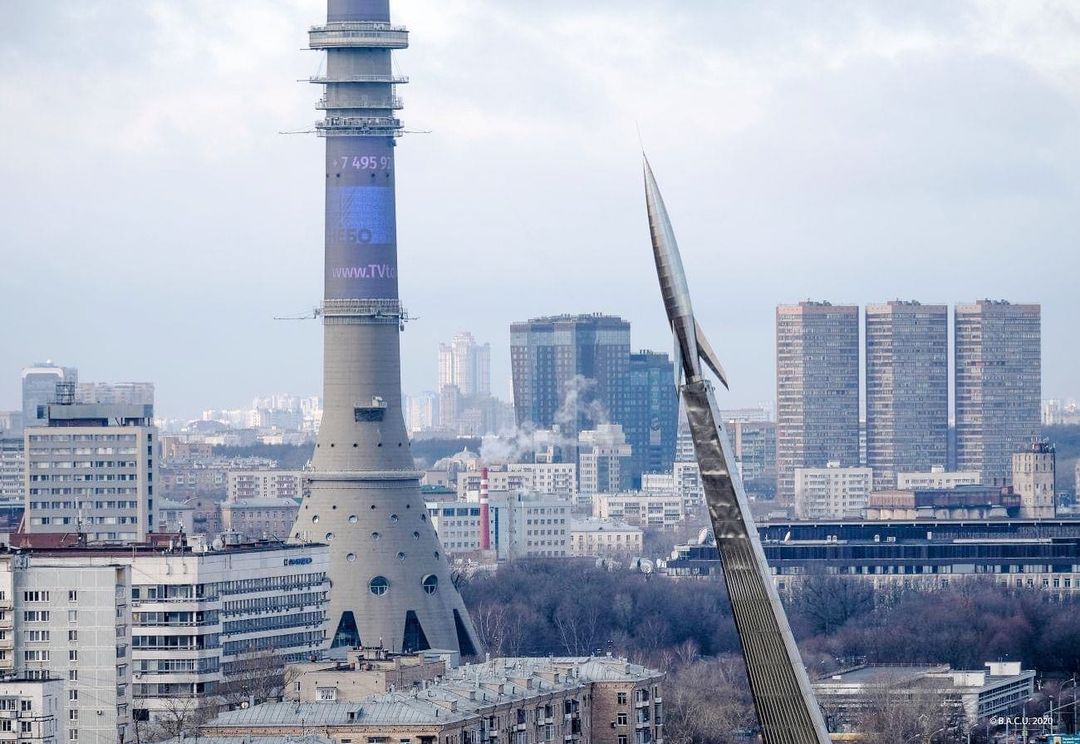 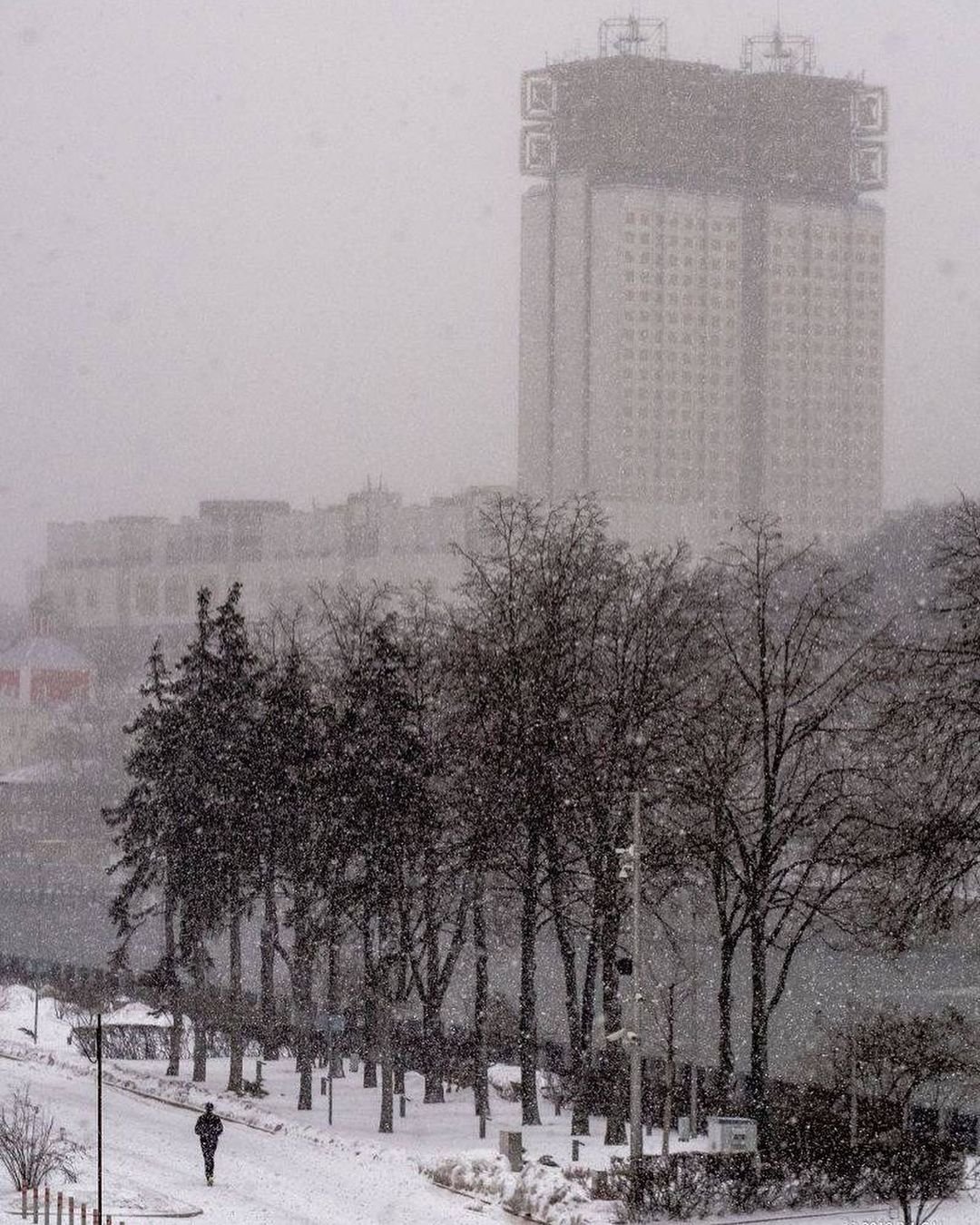 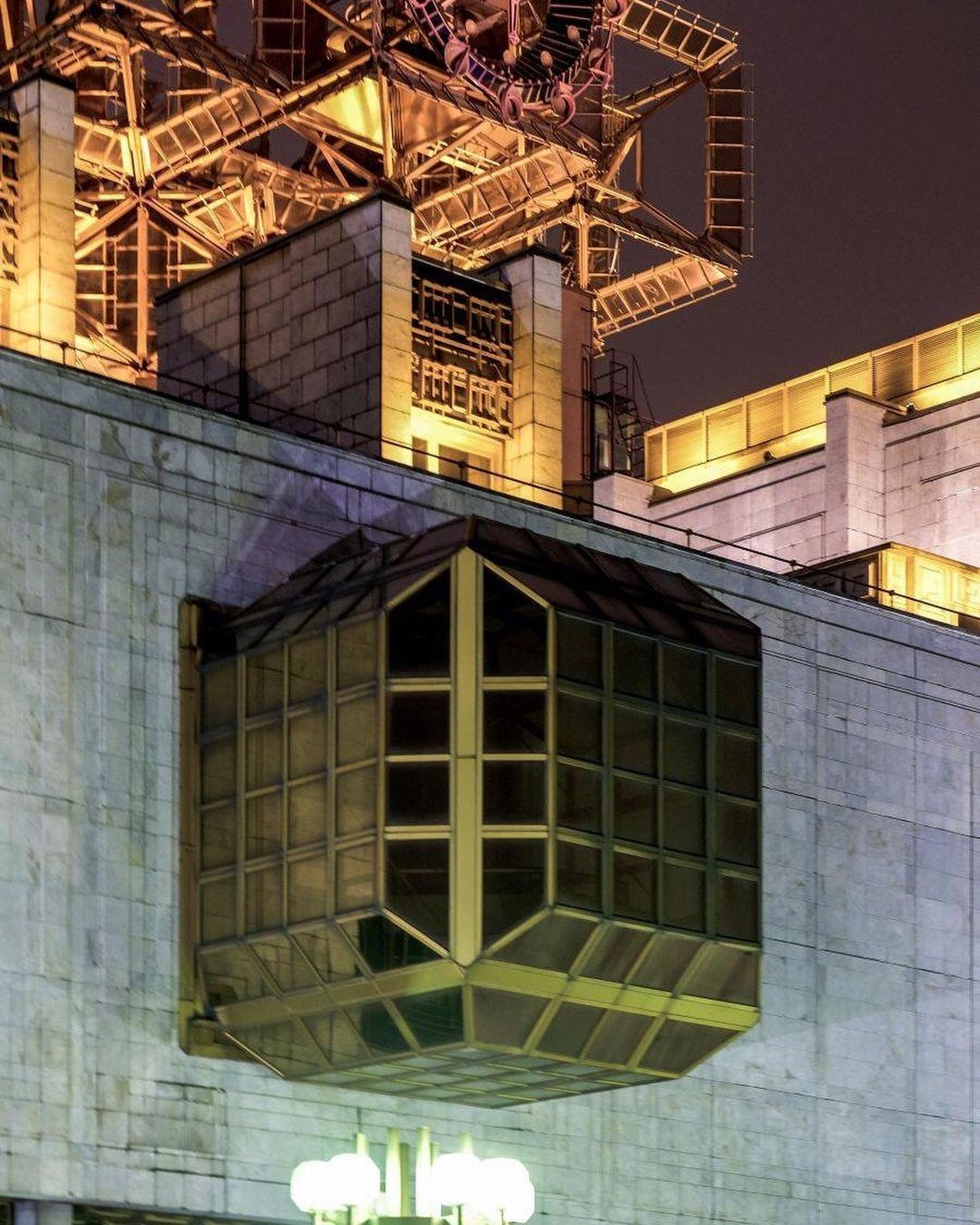 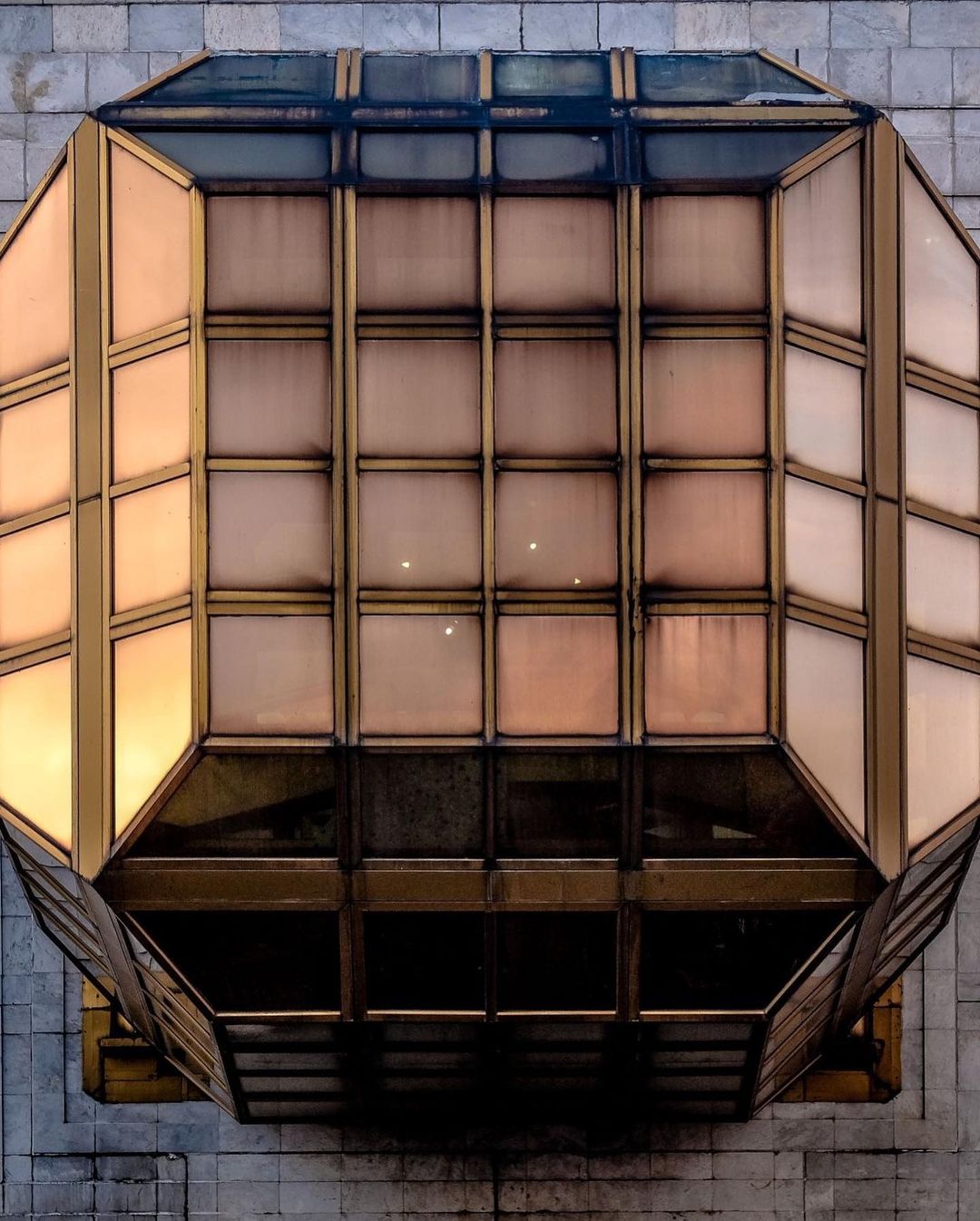 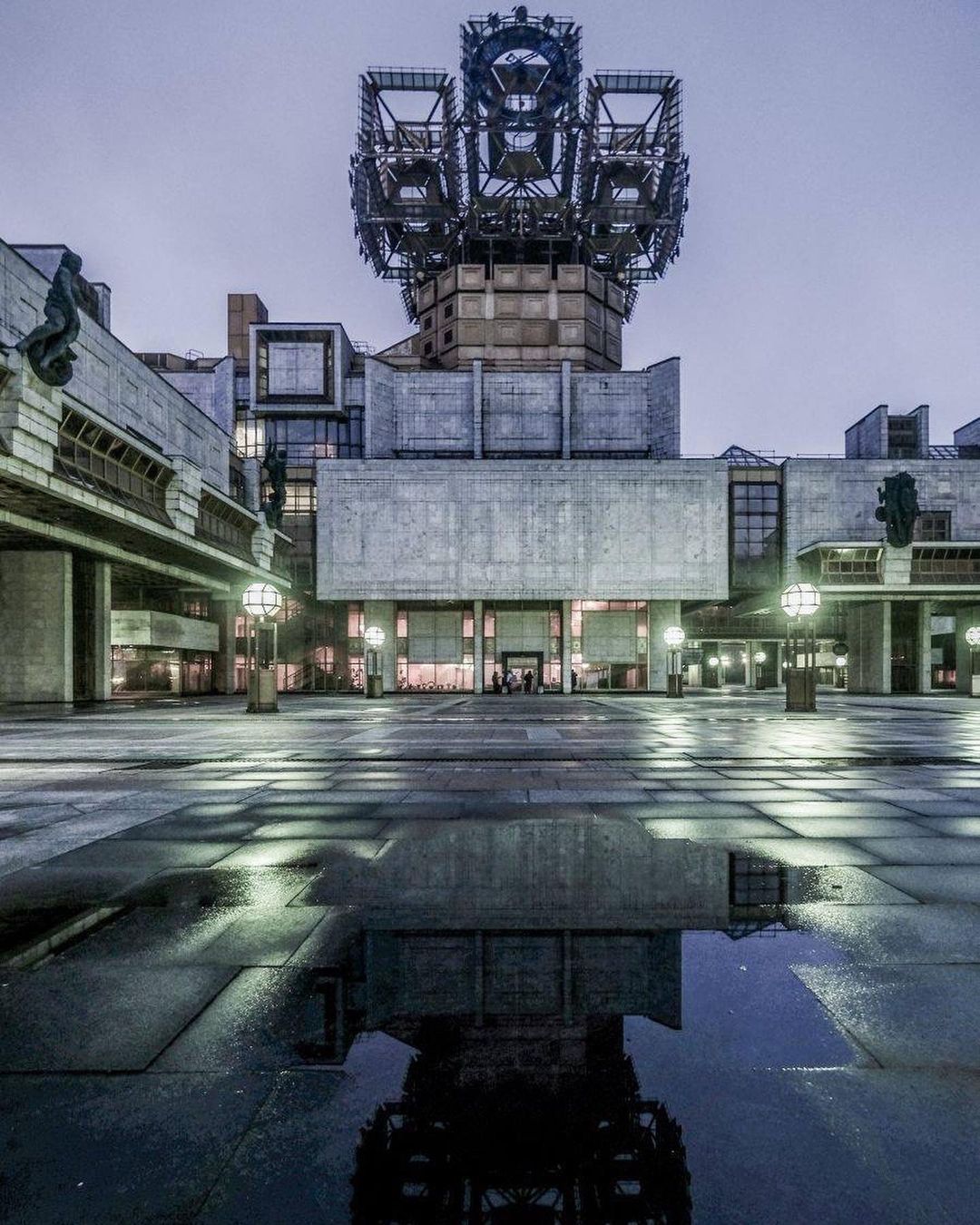 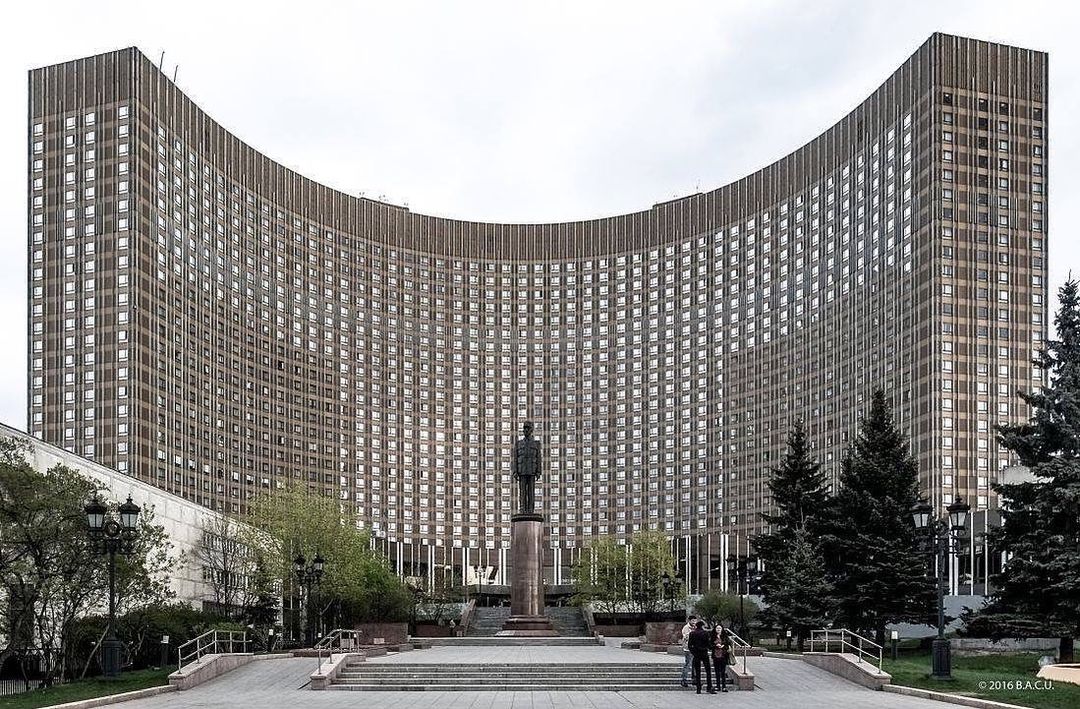 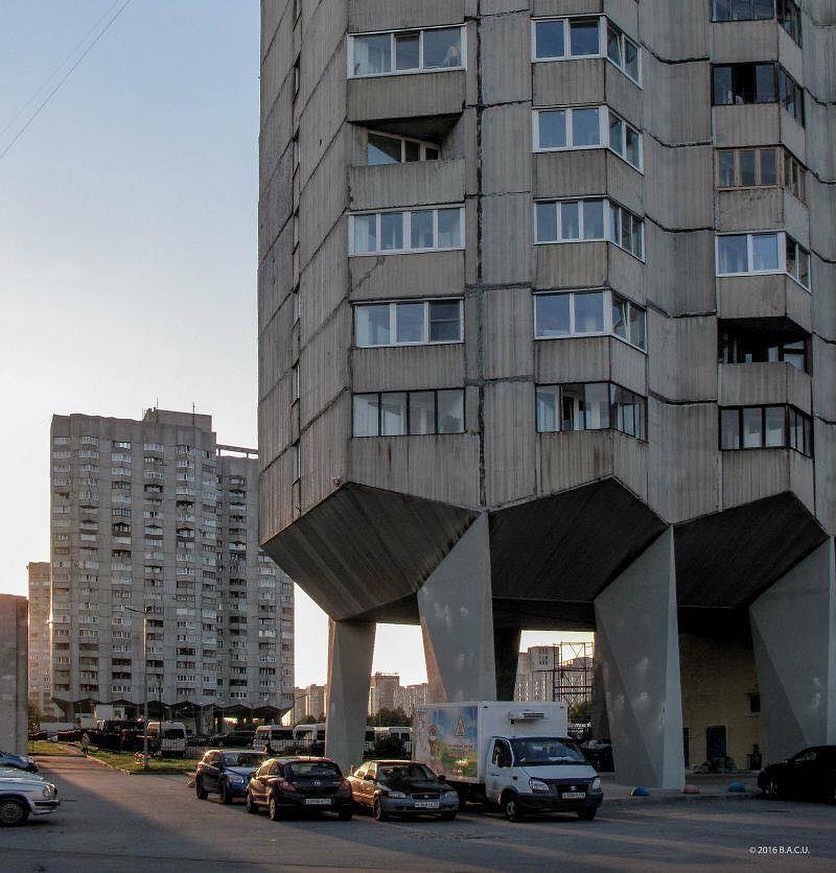 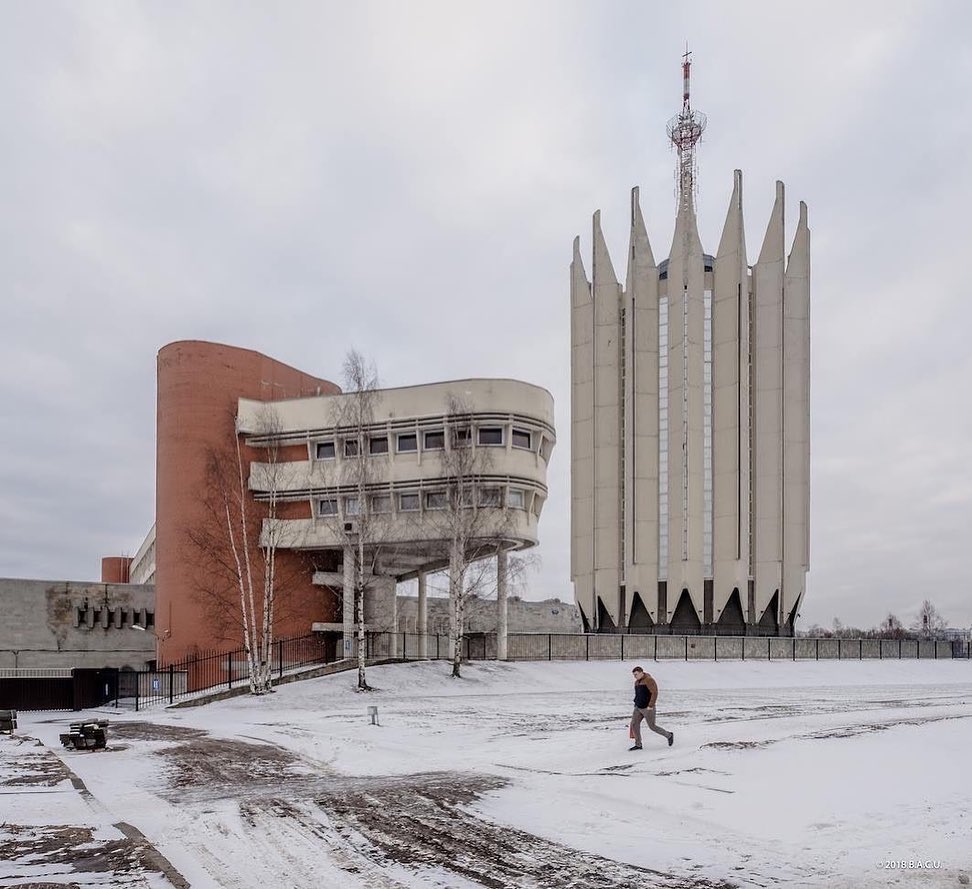 11 thoughts on “Impressive Examples of Soviet Brutalism in Architecture”