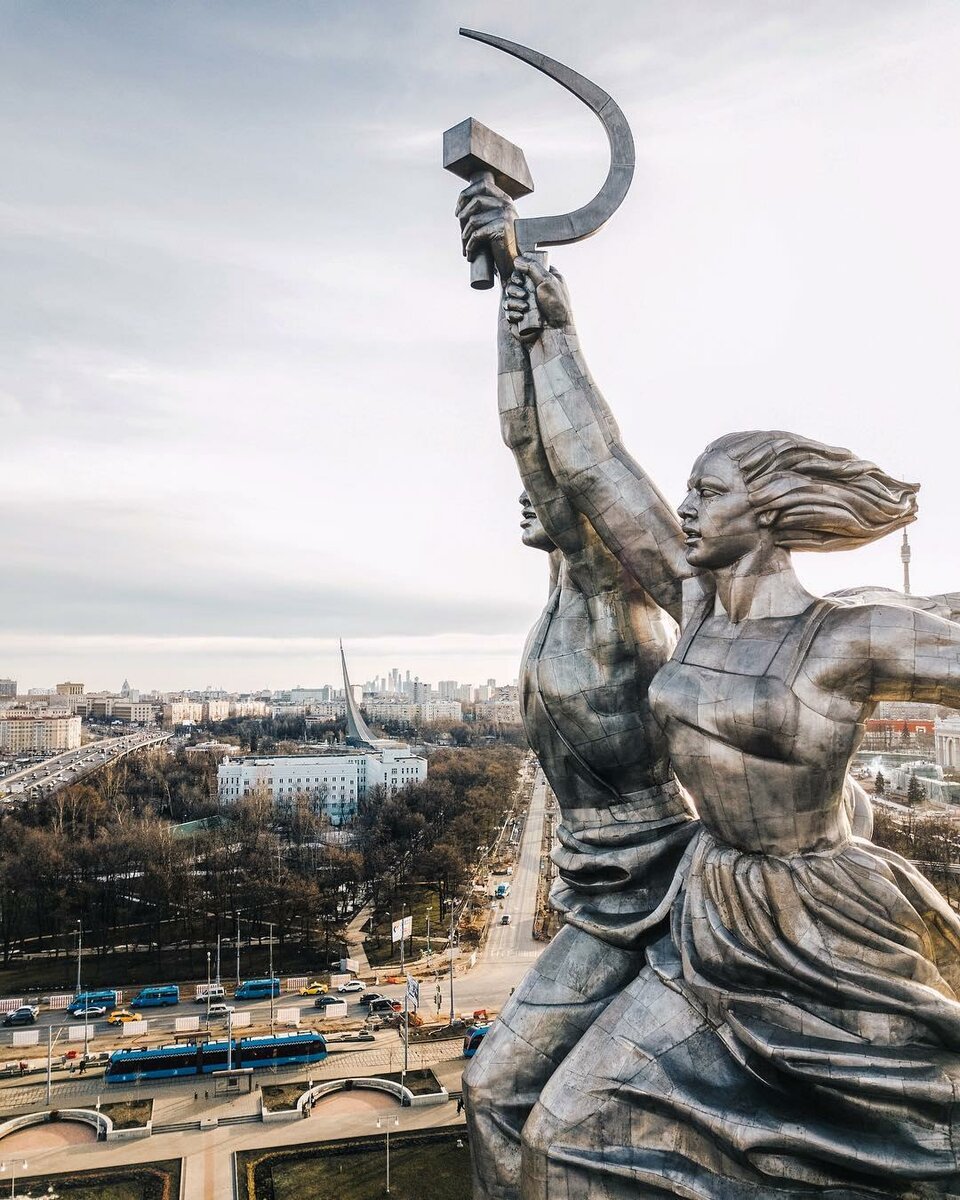 Presently VDNKh (the Russian acronym for the All-Union Exhibition of Achievements of National Economy) is a big beautiful park in the north-east of Moscow with numerous outdoor stands, fountains, installations and even an oceanarium. This place is visited by thousands of Moscow citizens and guests of the city, it’s constantly developing and improving.

But other Russian cities used to have their own VDNKhs. They copied the one located in Moscow to propagandize agriculture and success of socialism. But what has happened to them? It seems that people have forgotten about their existence. Let’s have a look at Russian VDNKHs, which used to be so much visited and prosporing, the way they look now. 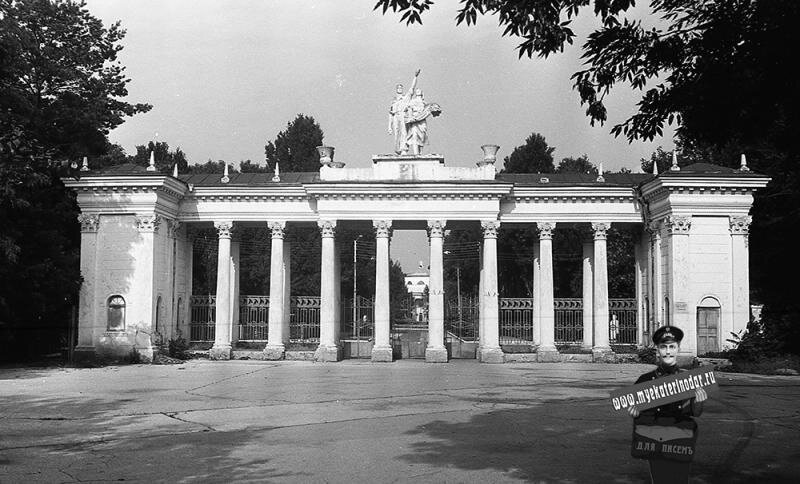 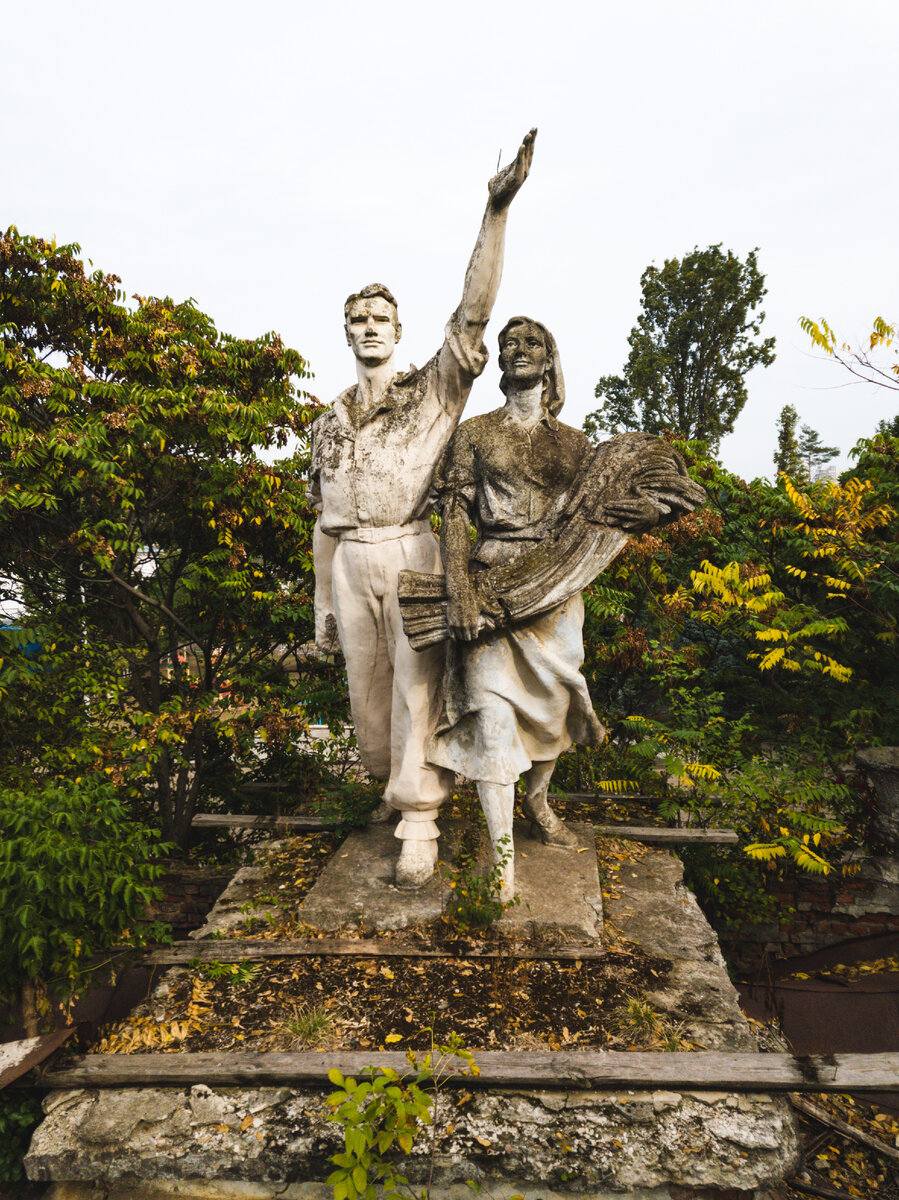 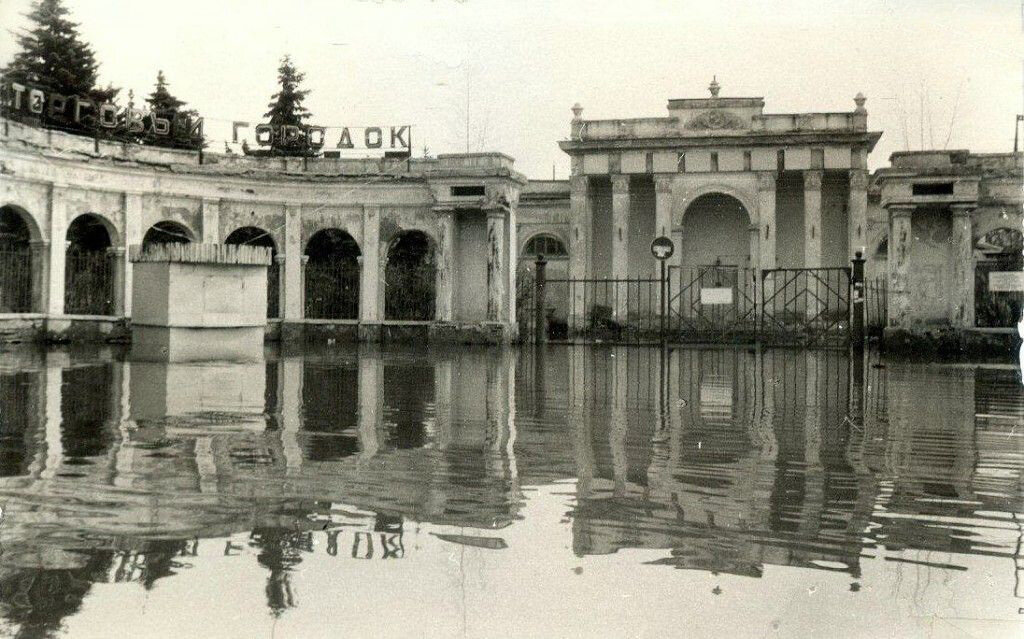 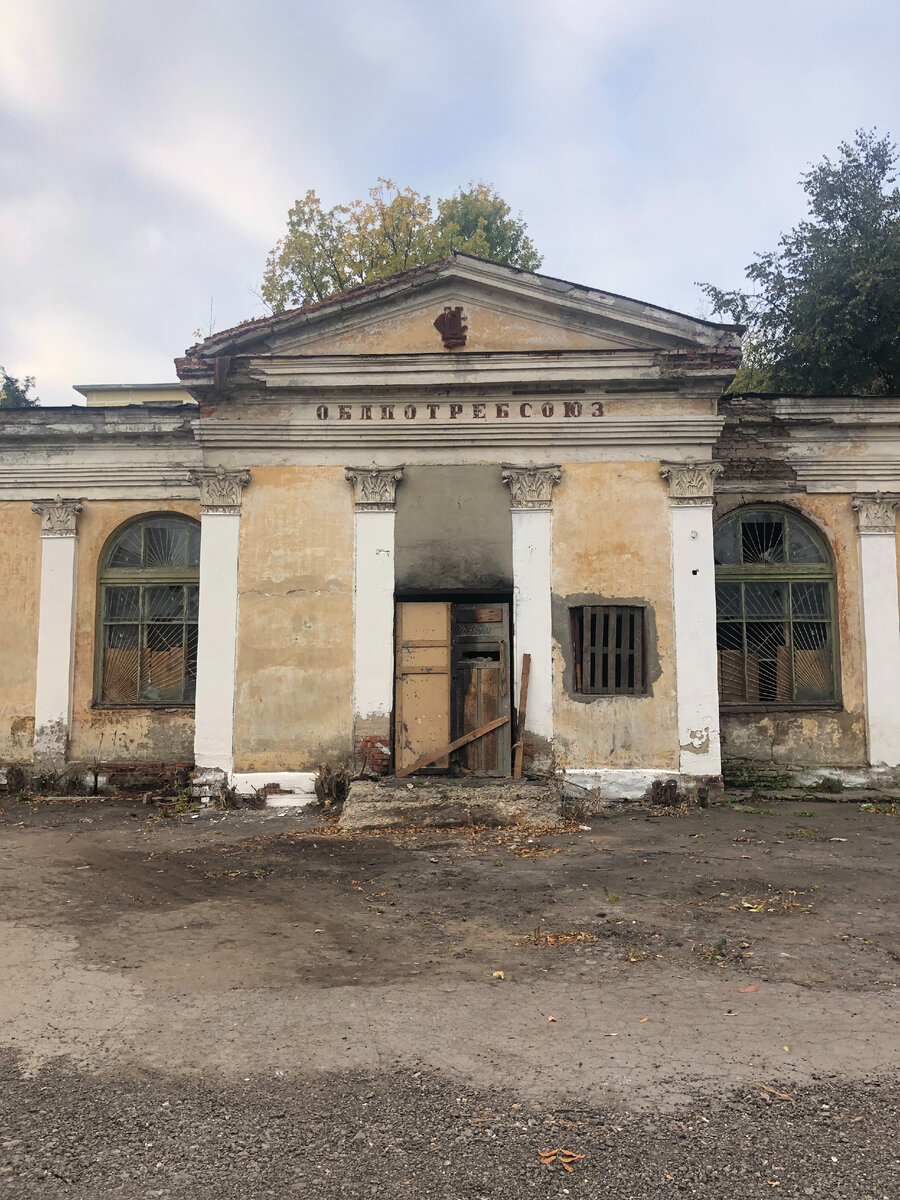 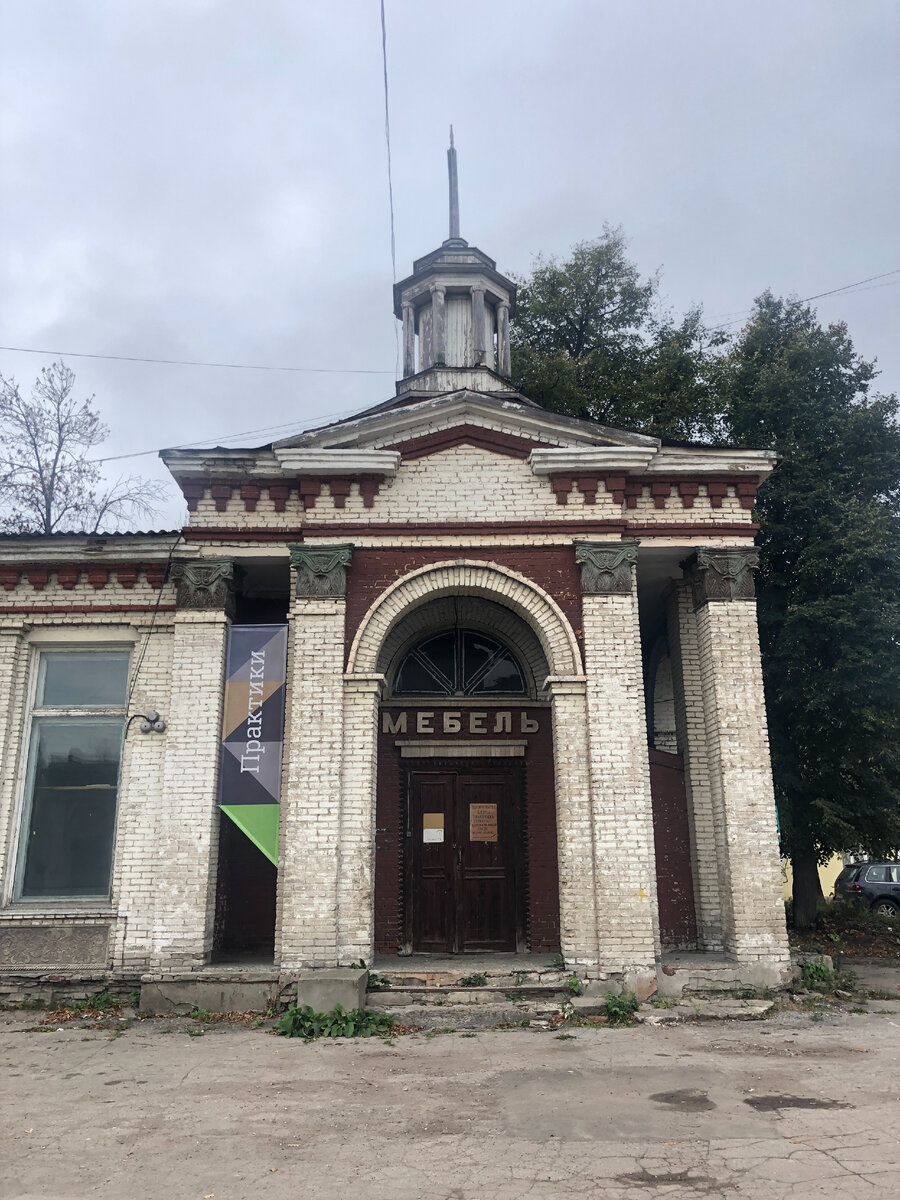 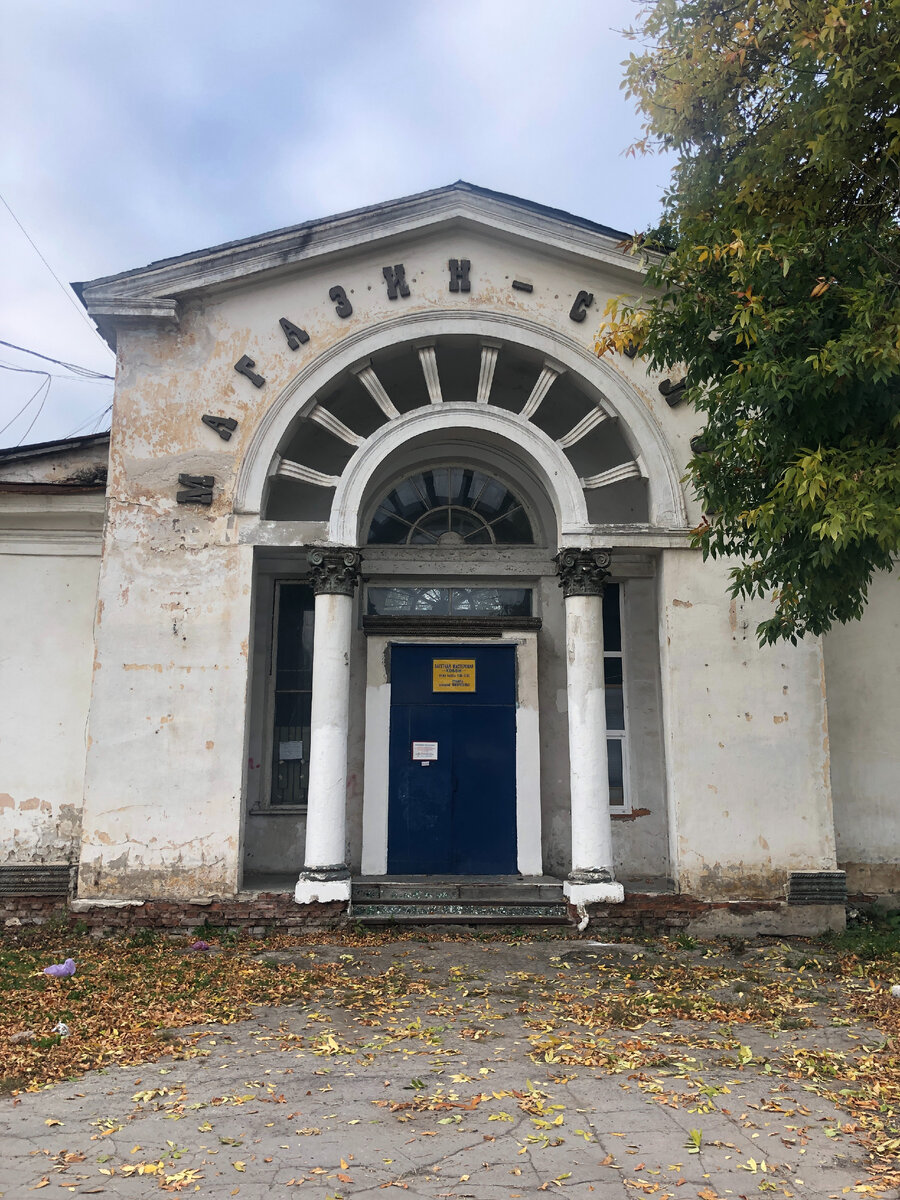 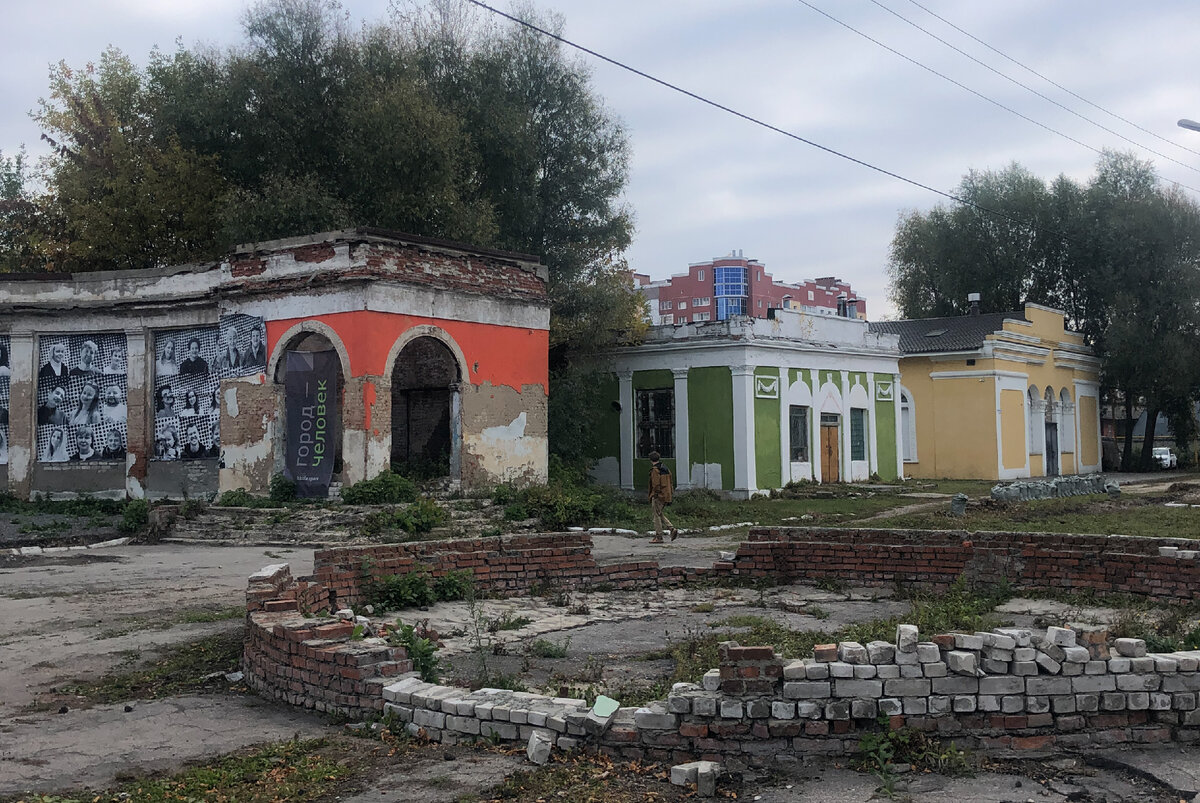 Old photo of VDNKh in Oryol 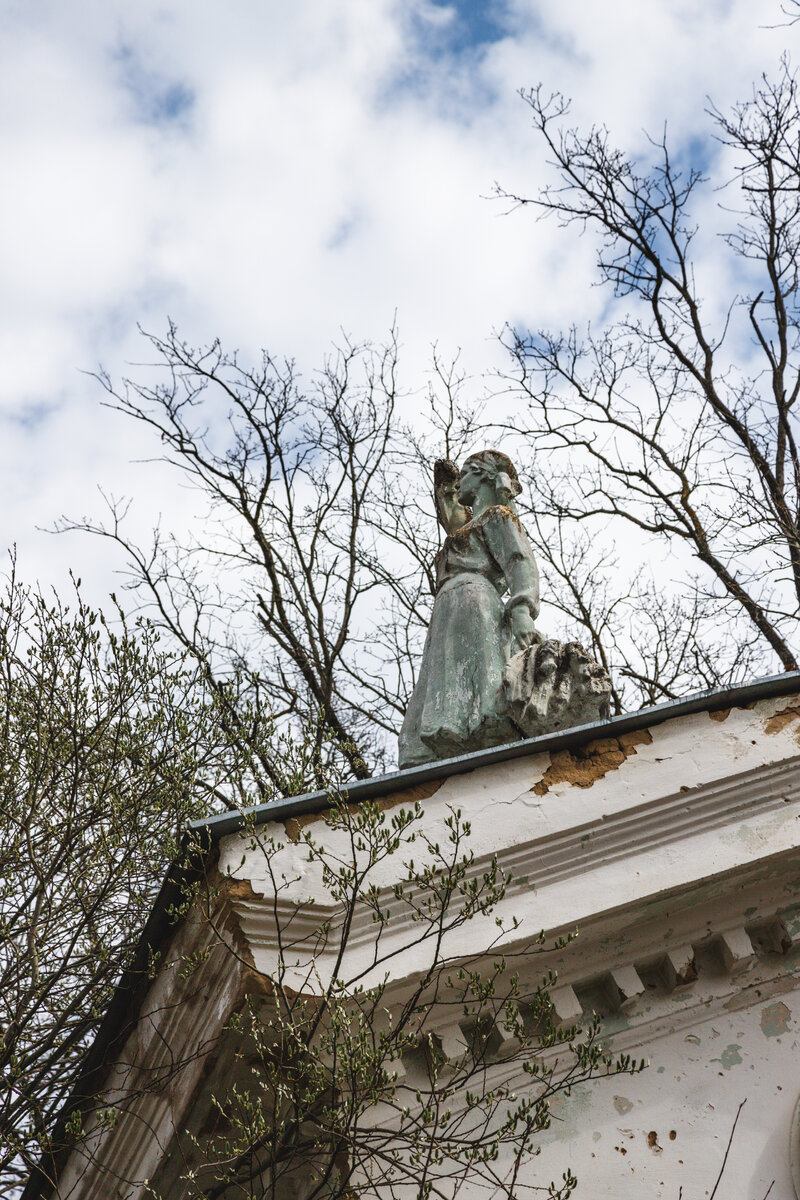 6 thoughts on “Russian VDNKh: All-Union Exhibitions of Achievements of National Economy – Then And Now”