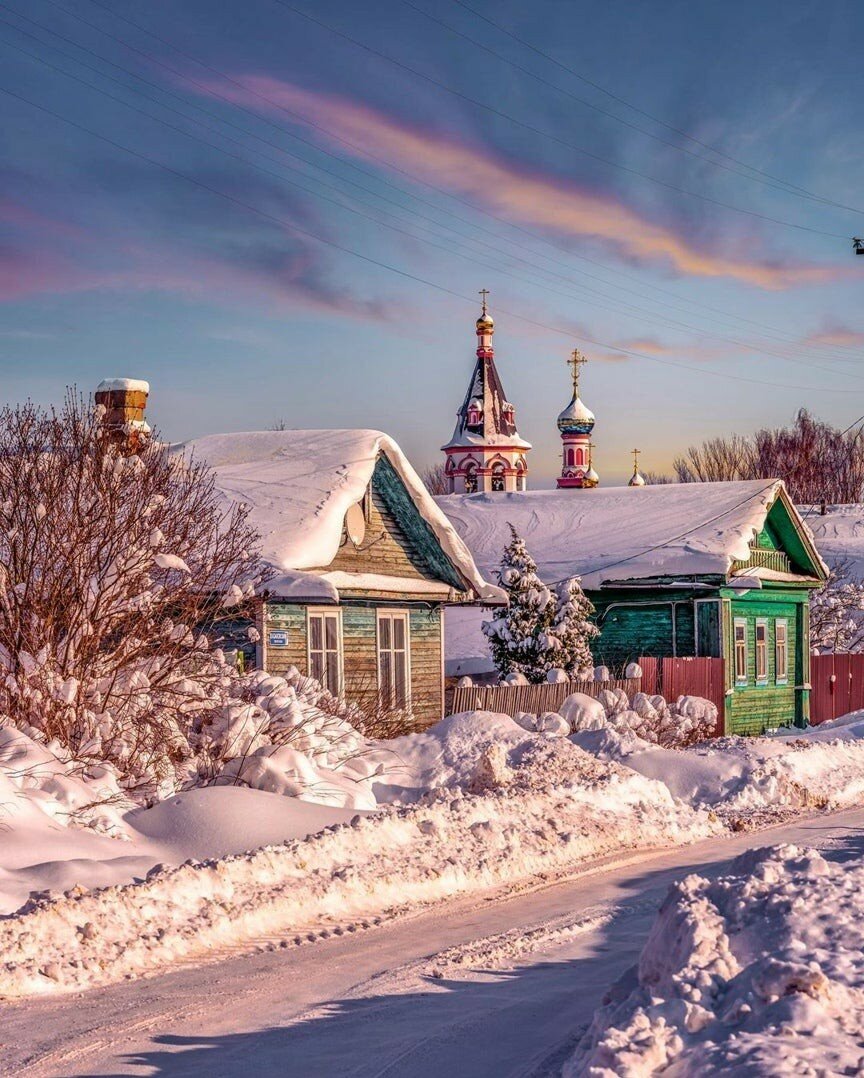 These five photos have become viral in the English-speaking segment of the Internet and gained thousands of likes and comments from foreigners.

Photo 1 (above) – taken in Pereyaslavl-Zalesskiy, Russia that looks like a Russian fairy-tale. Unfortunately big cities do not have much architecture like this anymore. 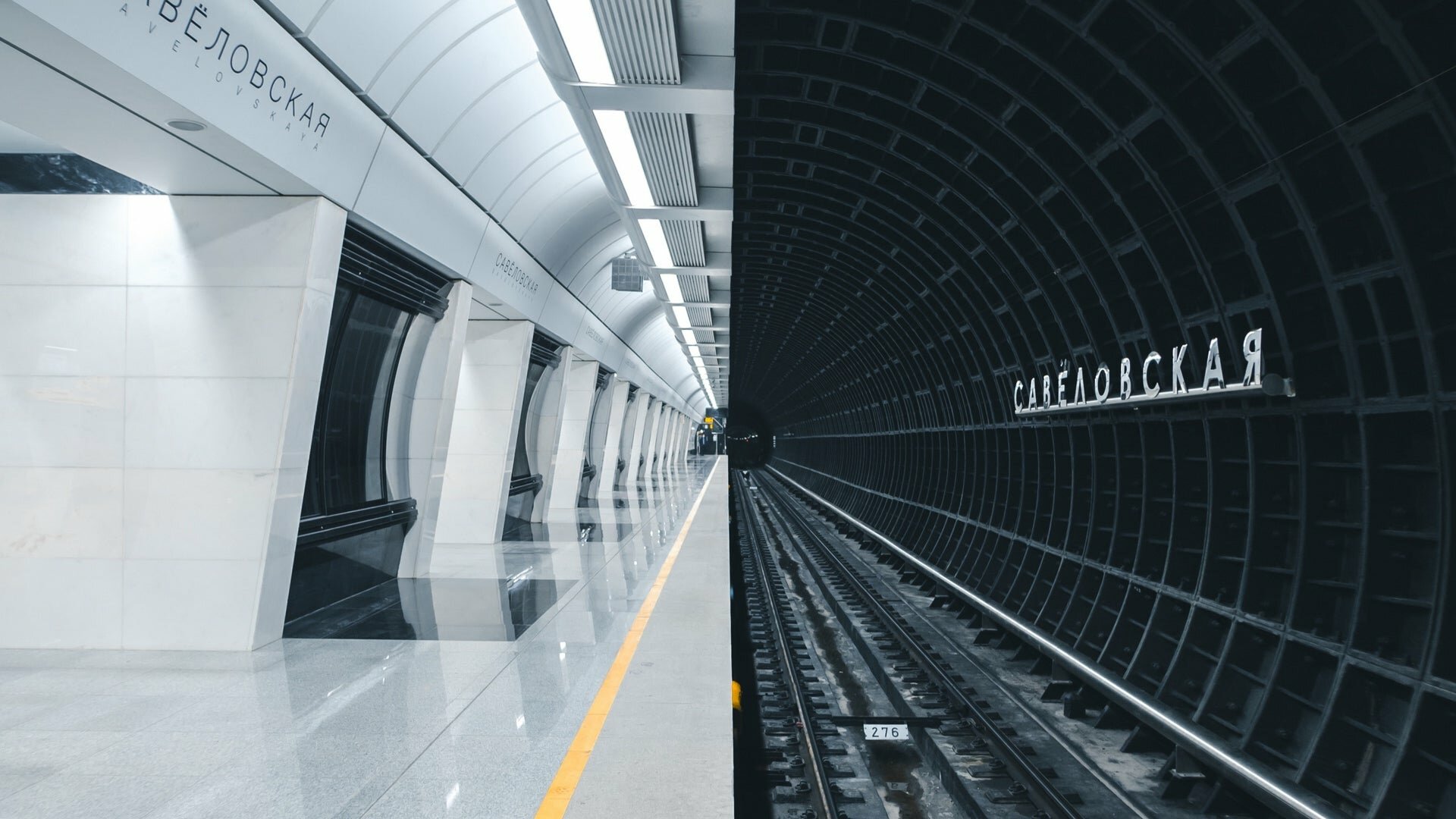 Photo #2 – futuristic and stylish image of Savyolovskaya subway station in Moscow. Many foreigners were reminded by the photo about the universe of Dmitry Glukhovskiy “Metro 2033” that was popular all over Europe. 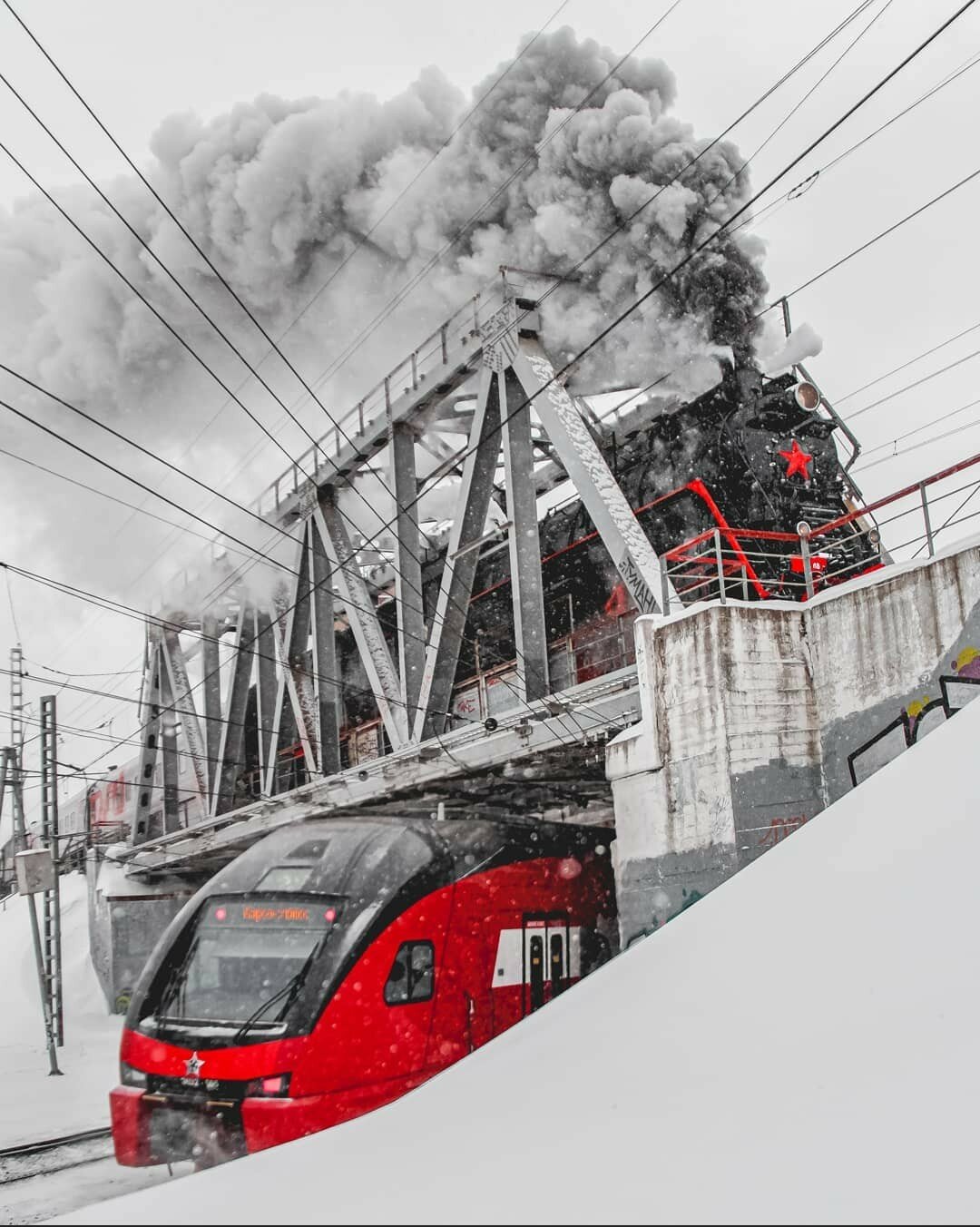 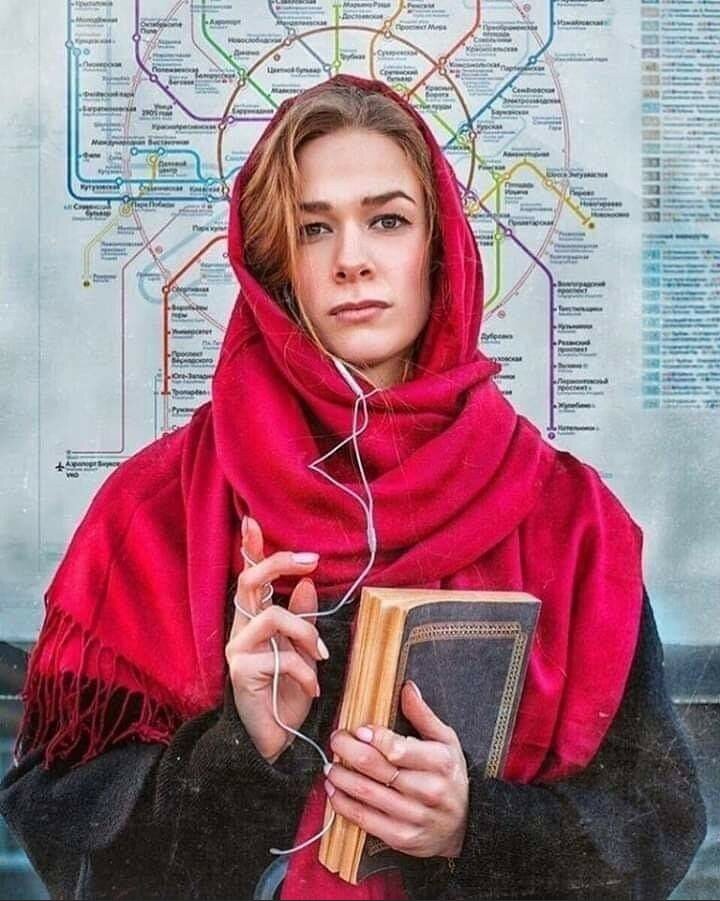 Photo #4 – this one has become classic in the western Internet. It inspired many artists for creation of similar images. 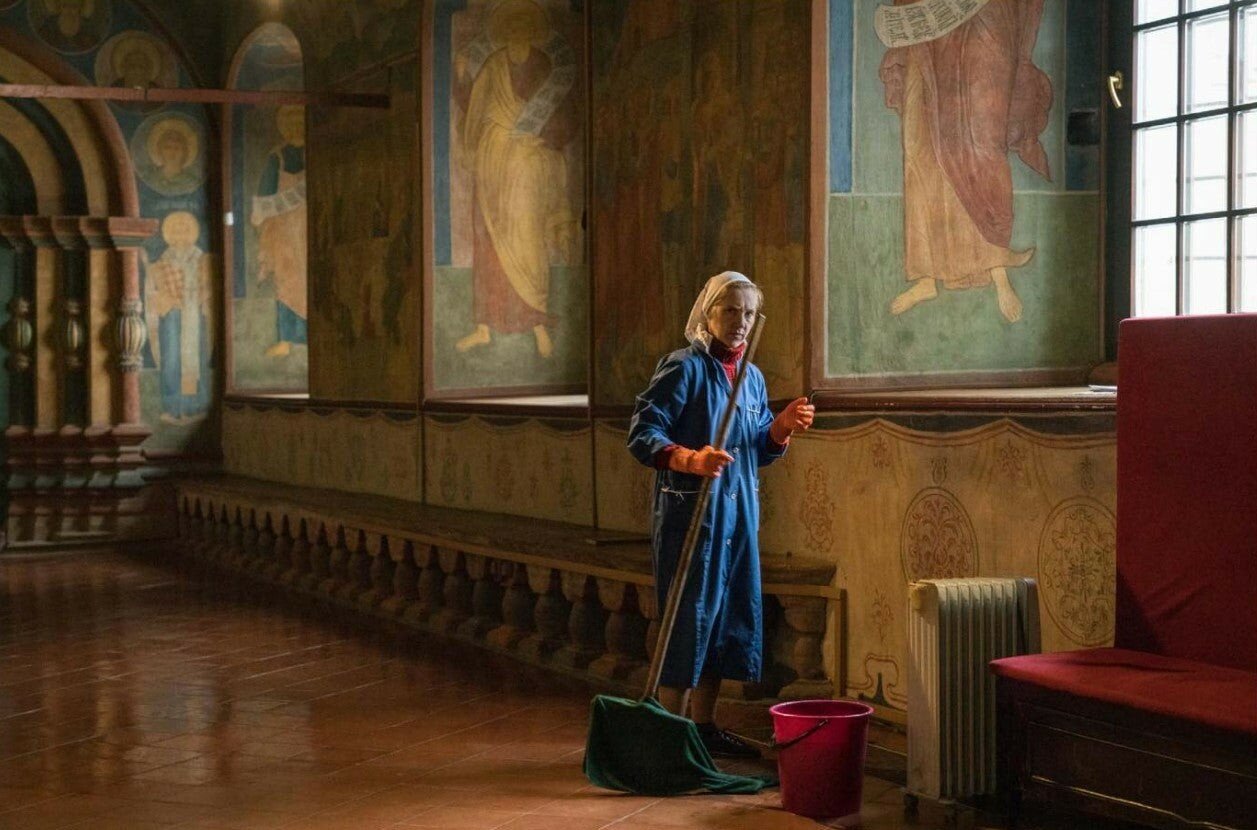 Photo #5 – in continuation of the religious theme – an elederly cleaner in an old church.