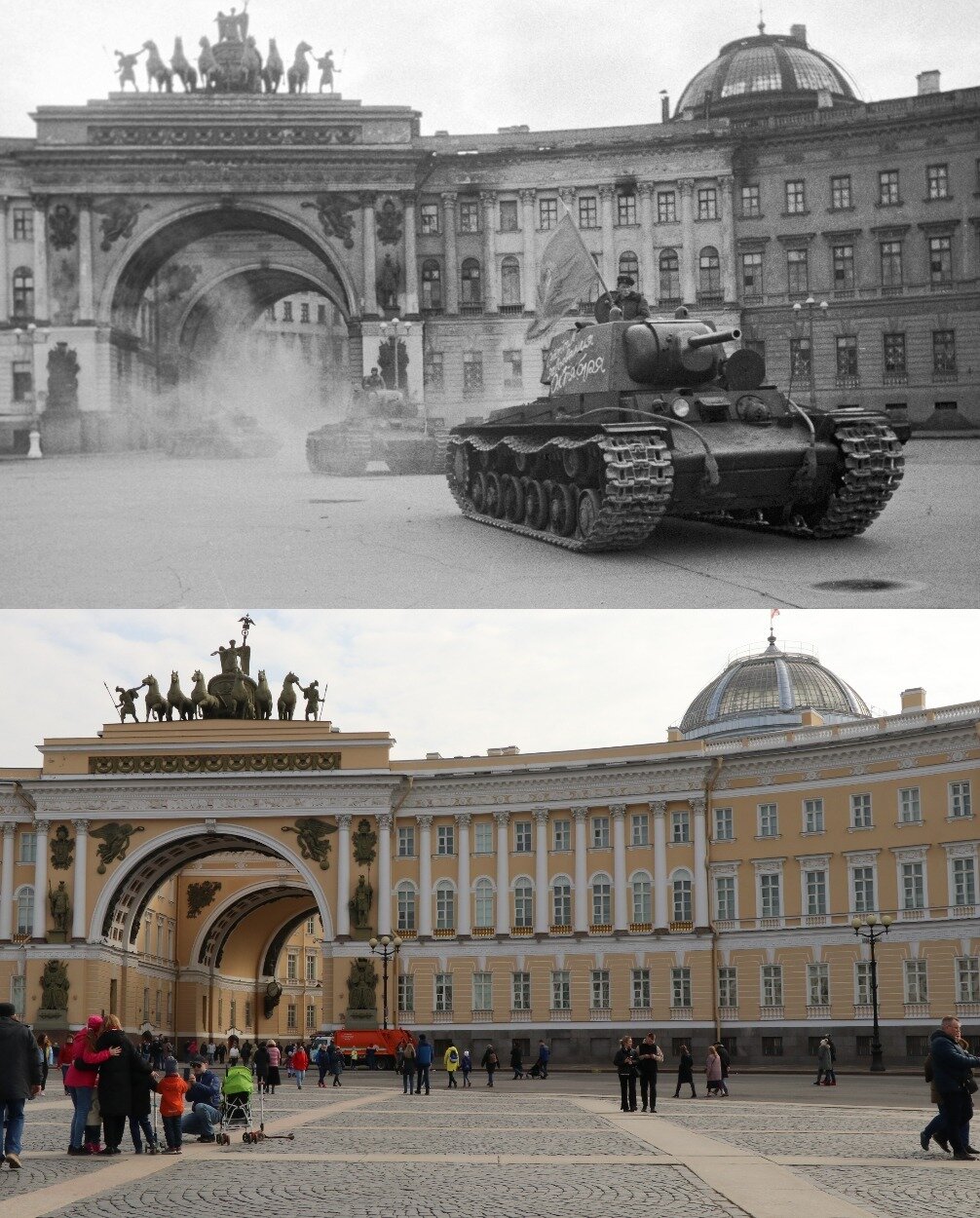 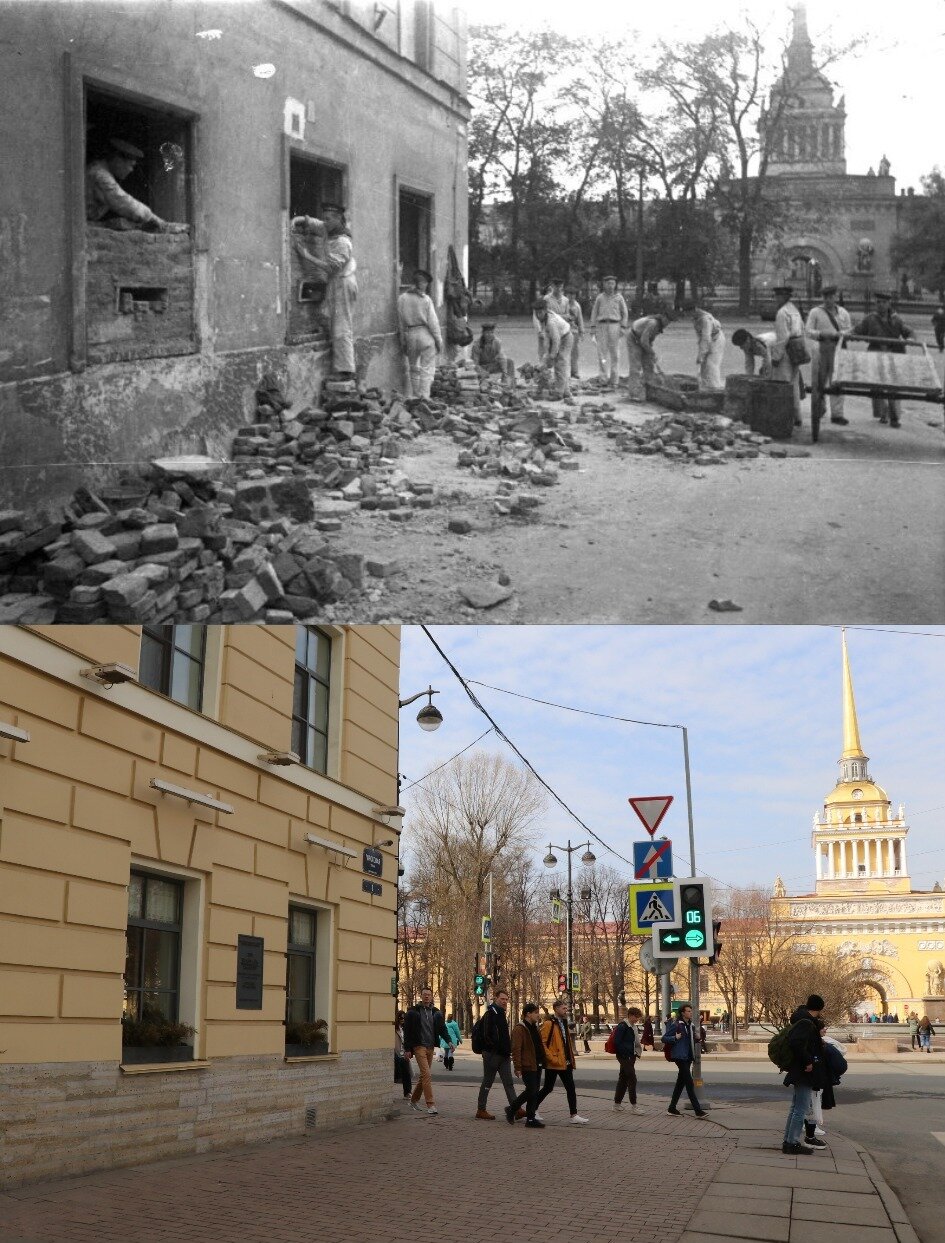 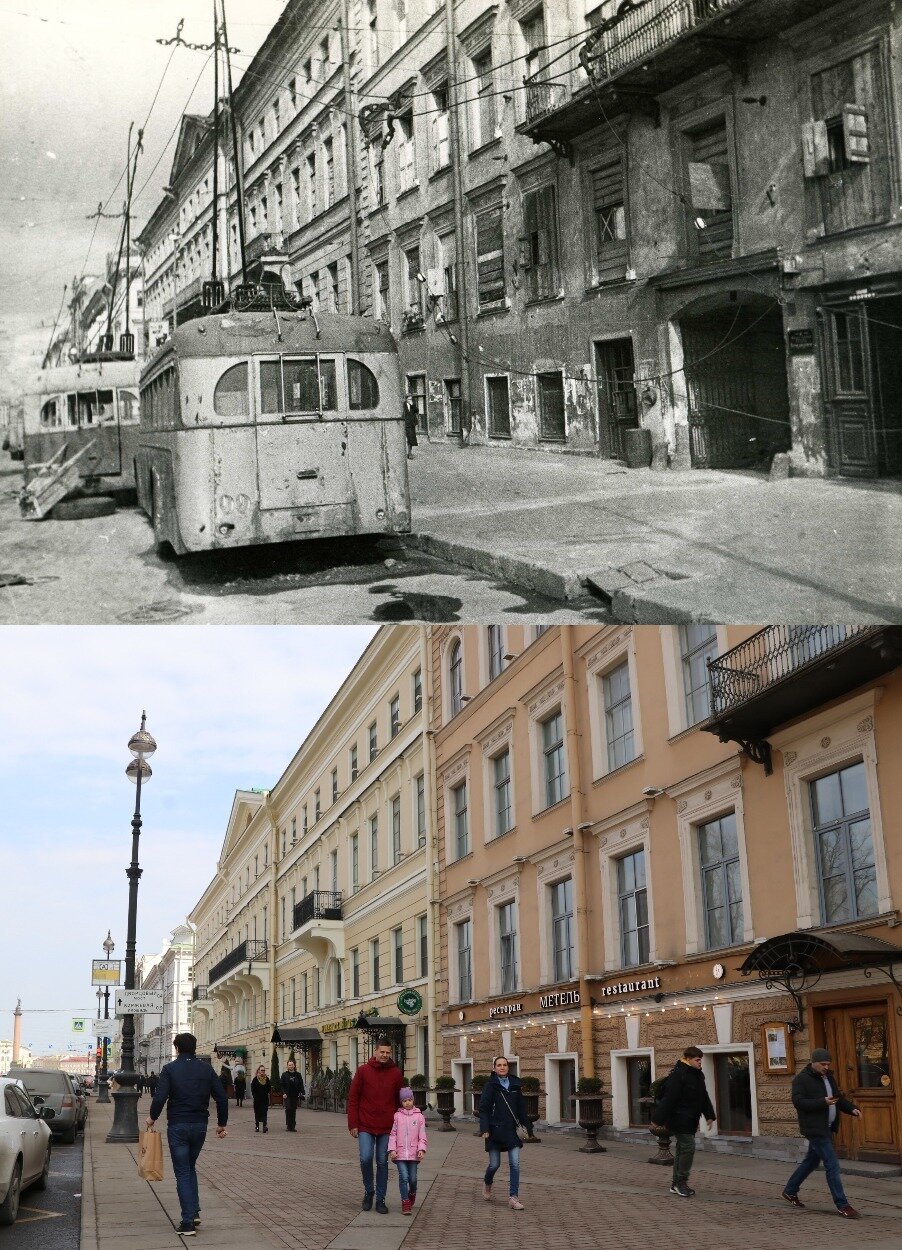 It was a tough period for the city’s trams and trolley-buses. 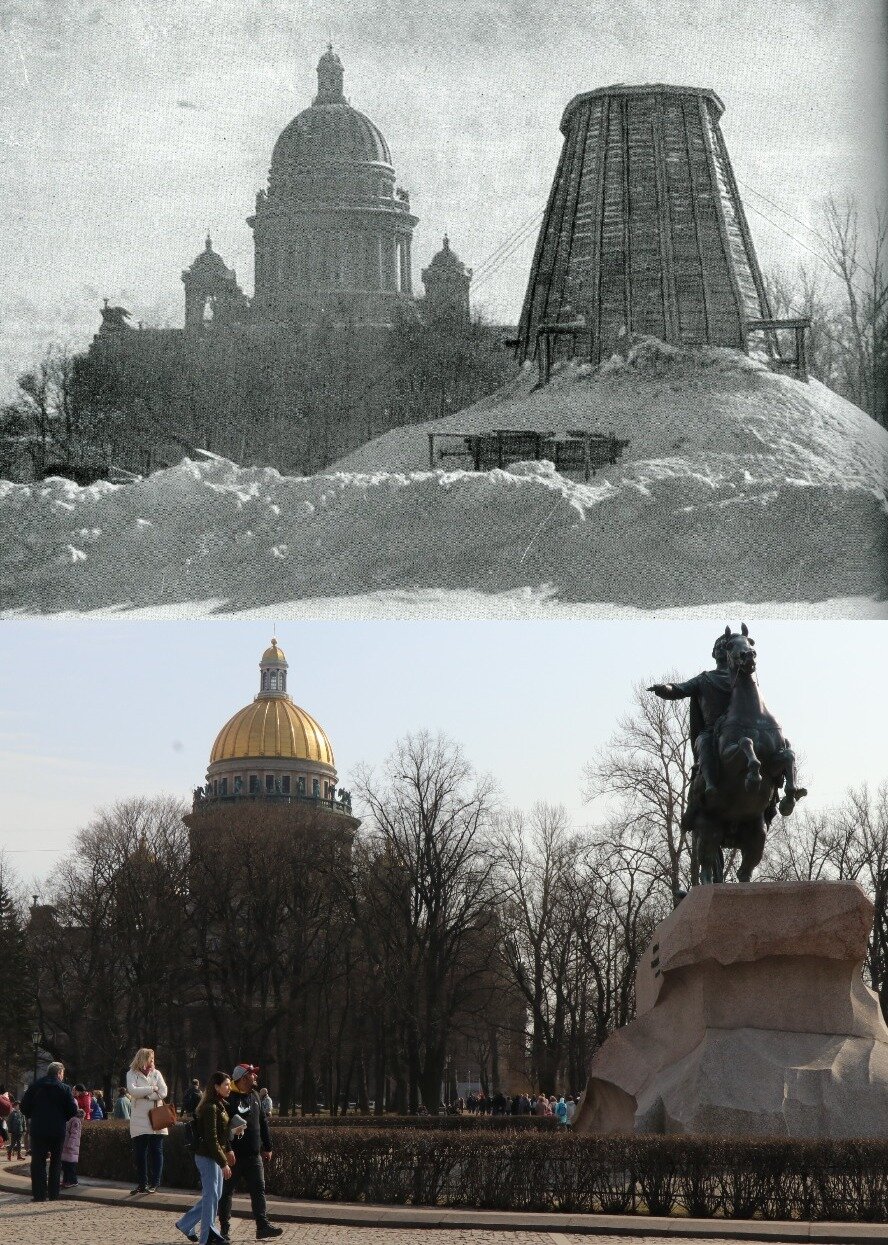 People tried to protect the monuments of the city… 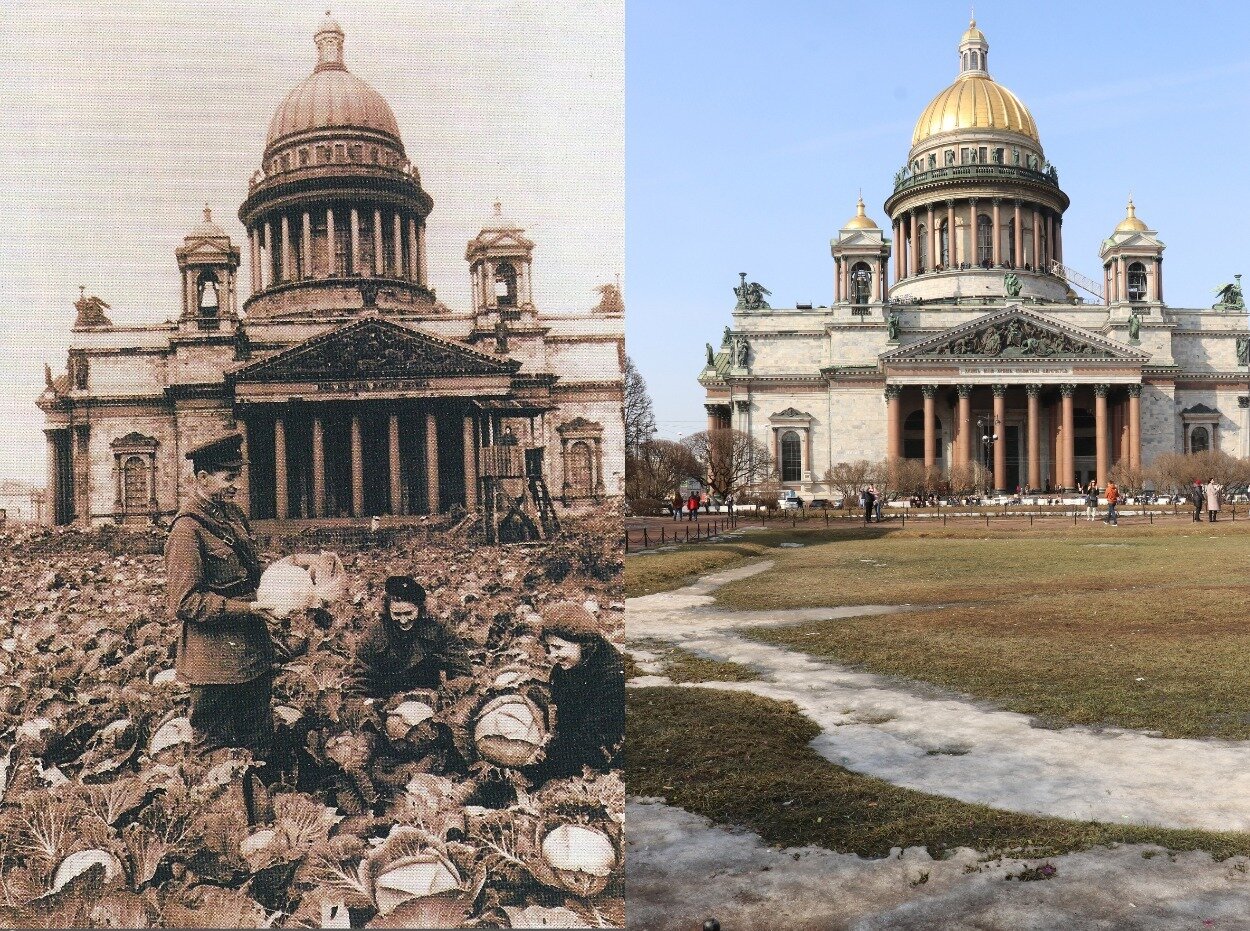 Farming in the very center of the city… 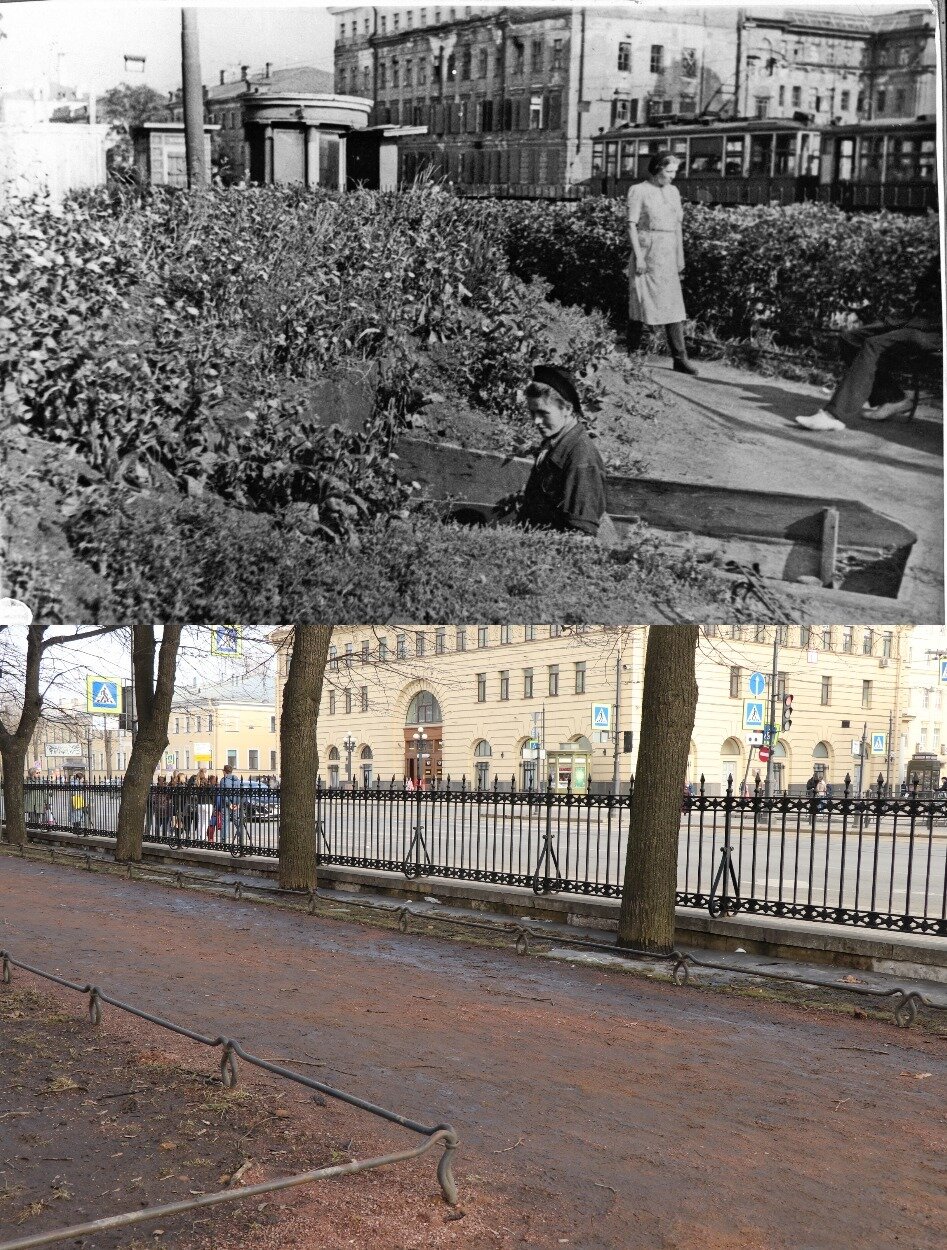 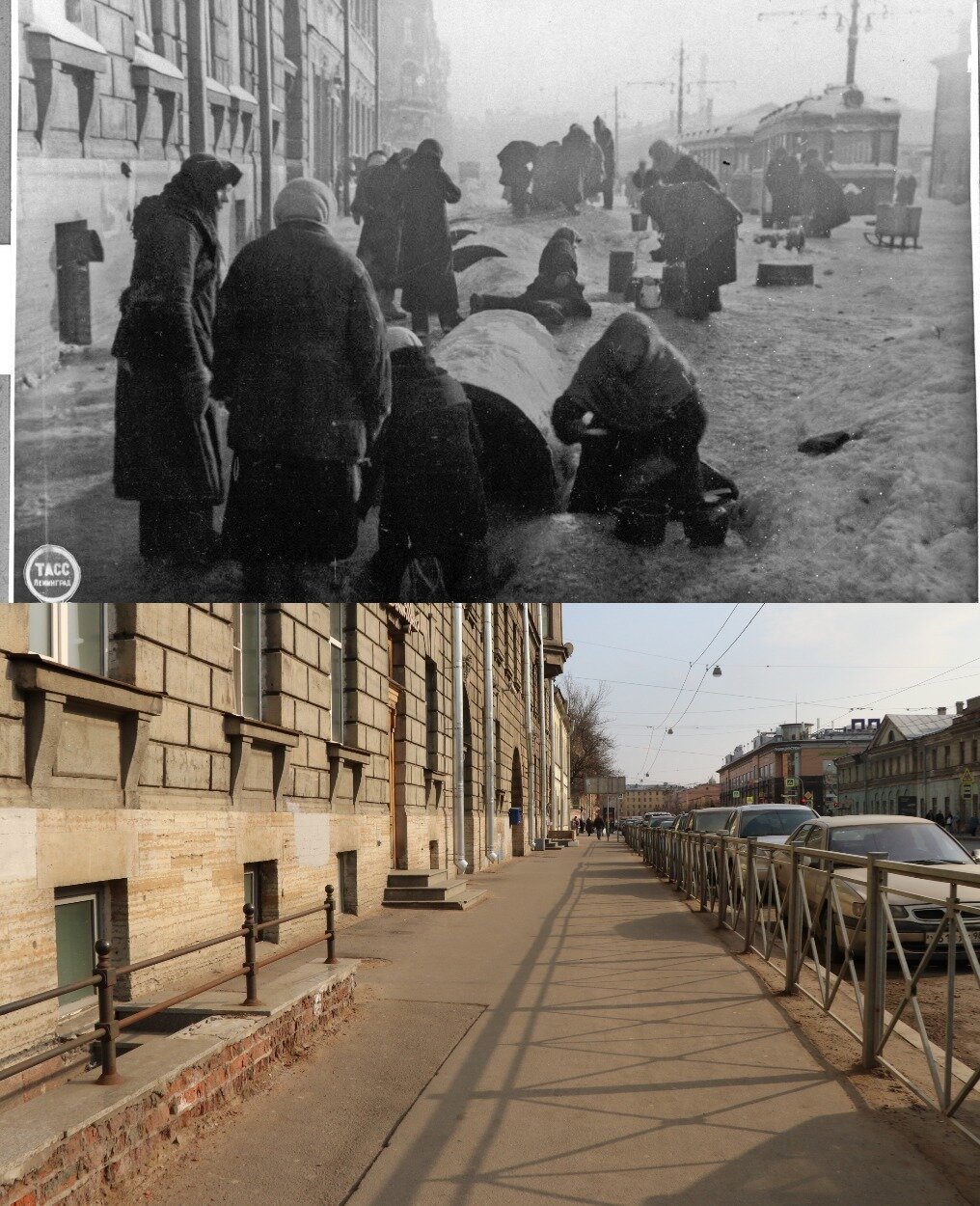 People used the water from the pipes. 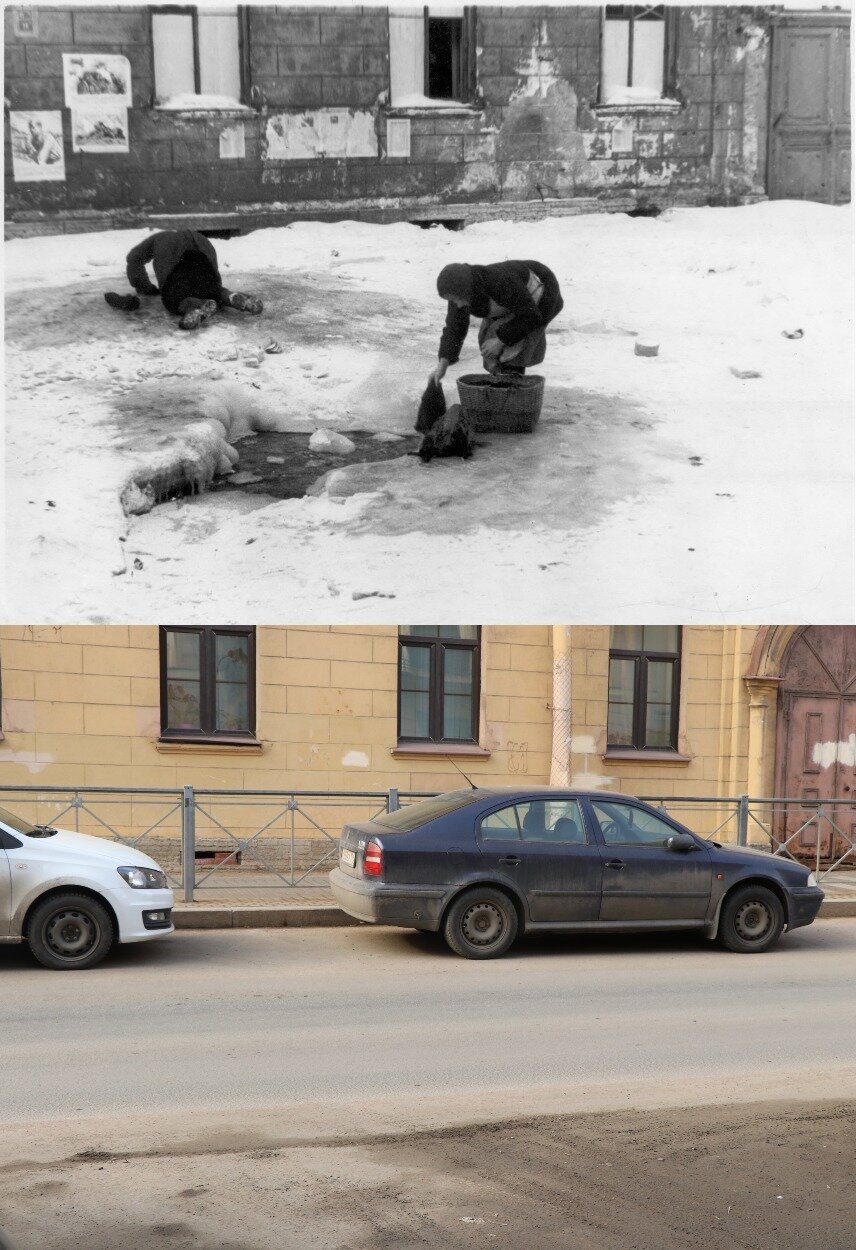 When the pipes were damaged, the water formed such ponds which also became sources of water. 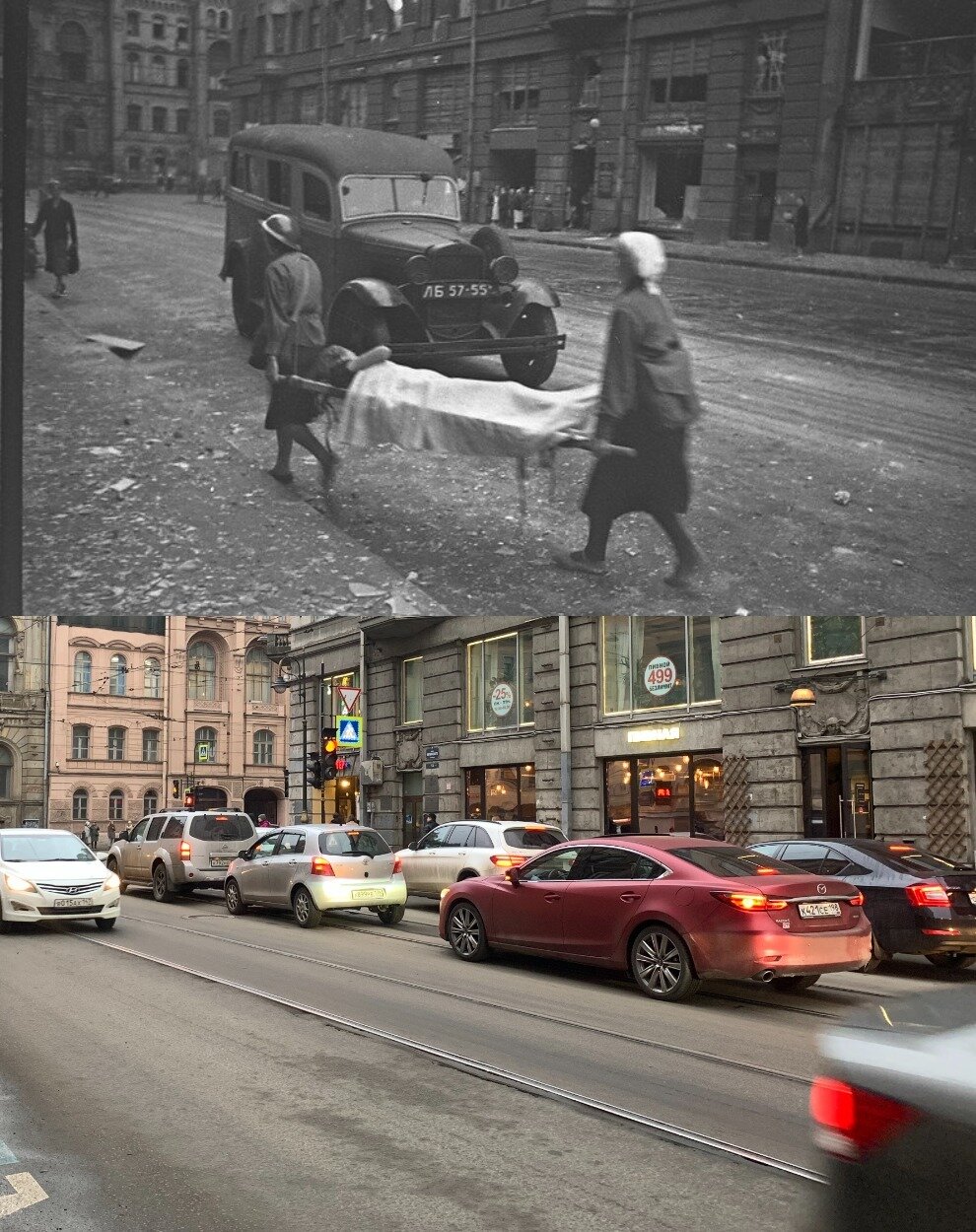 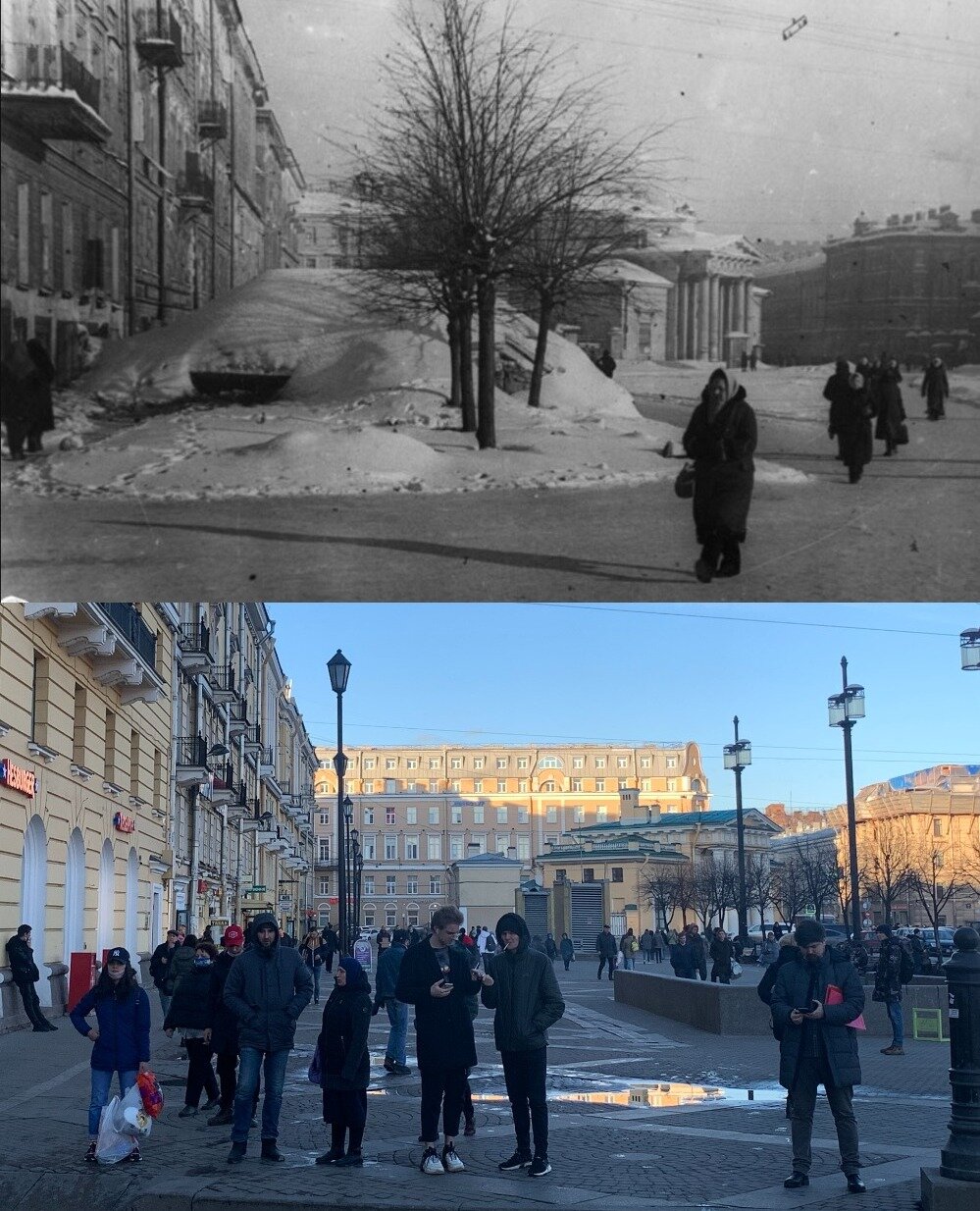 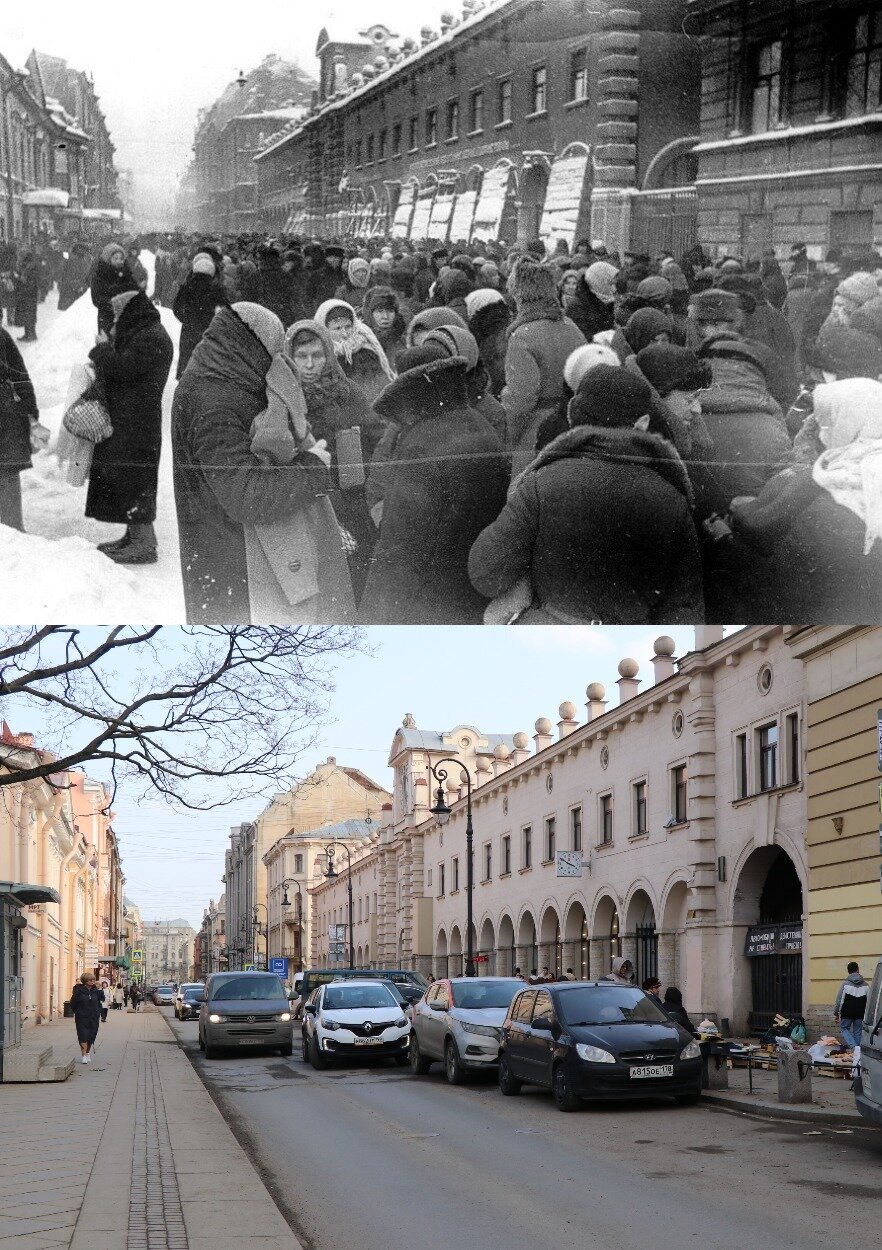 5 thoughts on “Blockaded Leningrad Vs. Saint-Petersburg of Today”