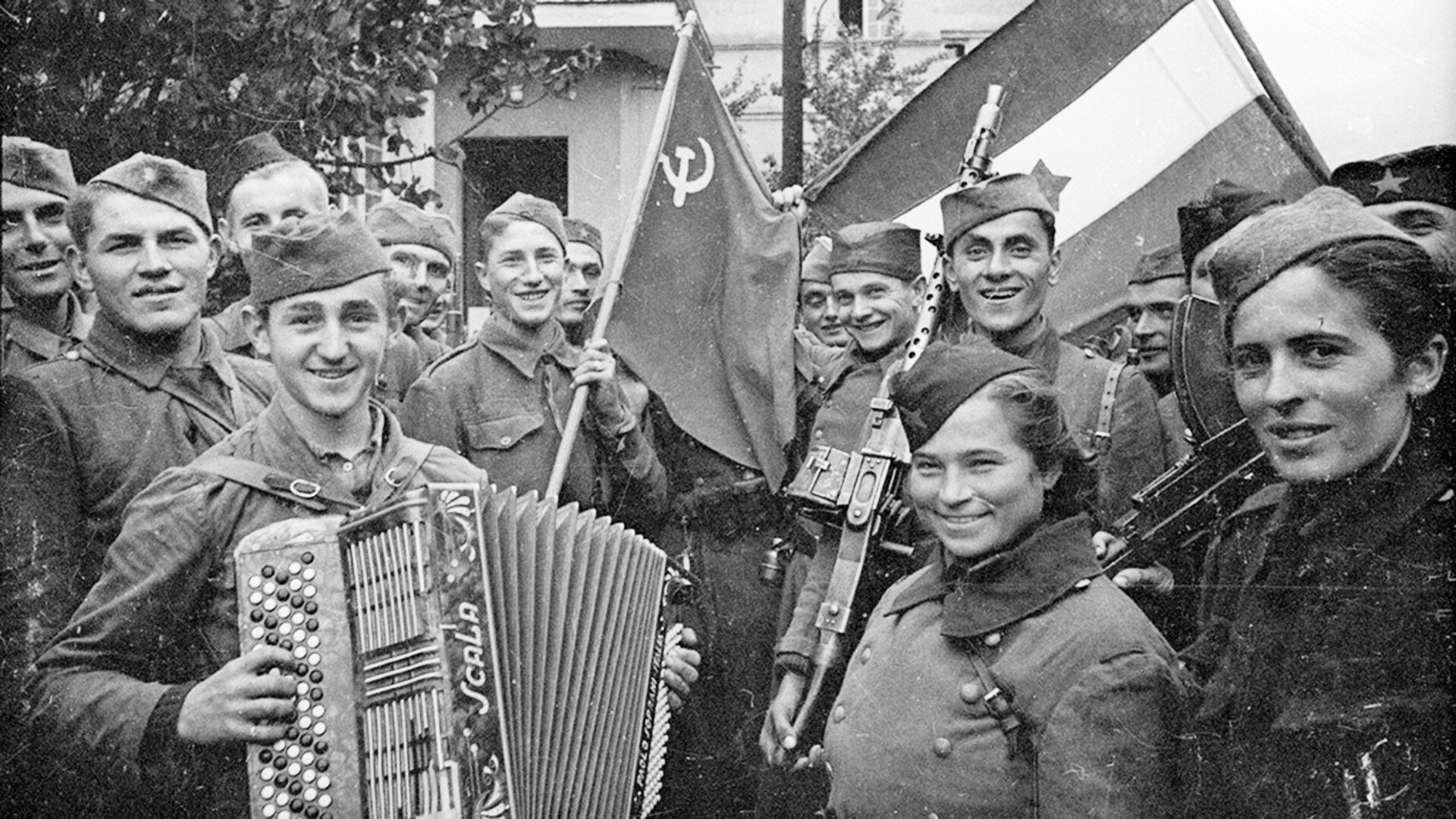 Front-line photojournalists overcame the whole distance to Berlin together with the Soviet troops and made incredible photographs for the history.

On the image above: Soviet and Yugoslav fighters with national flags. 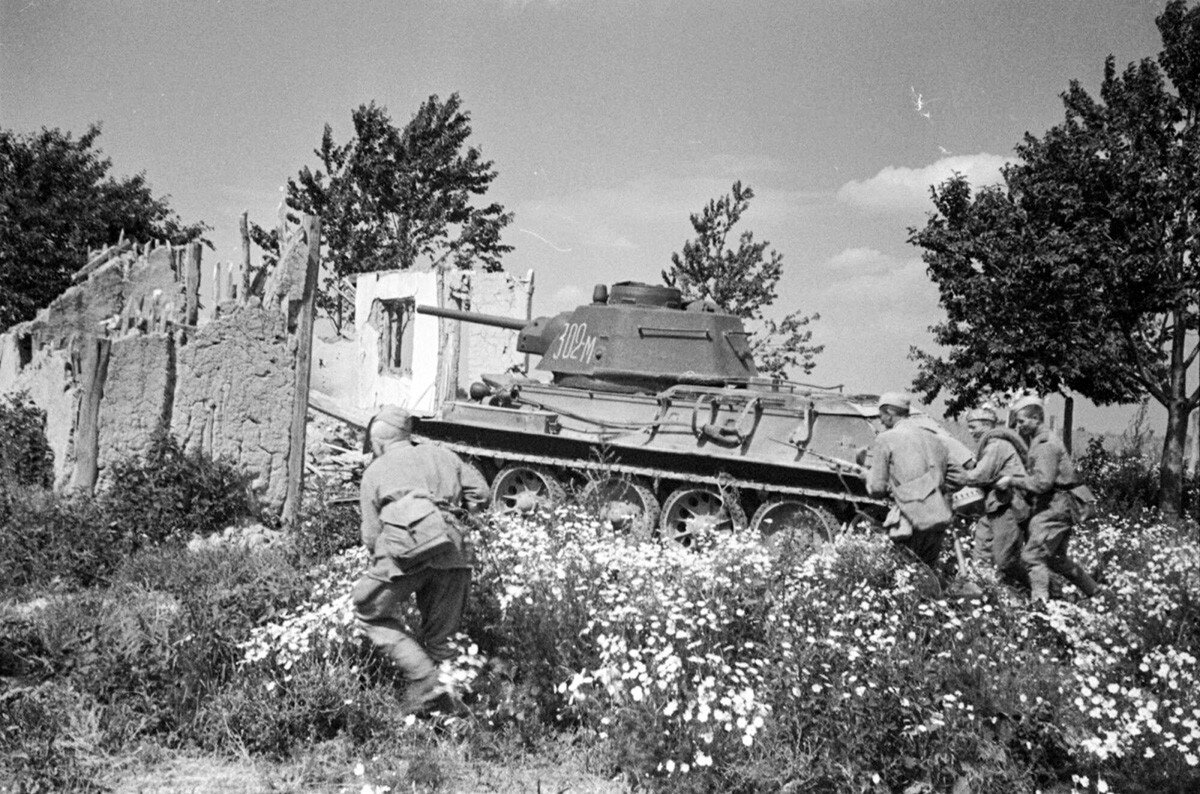 A group of Soviet Army infantrymen under the cover of the tank is about to attack on the outskirts of Bucharest. 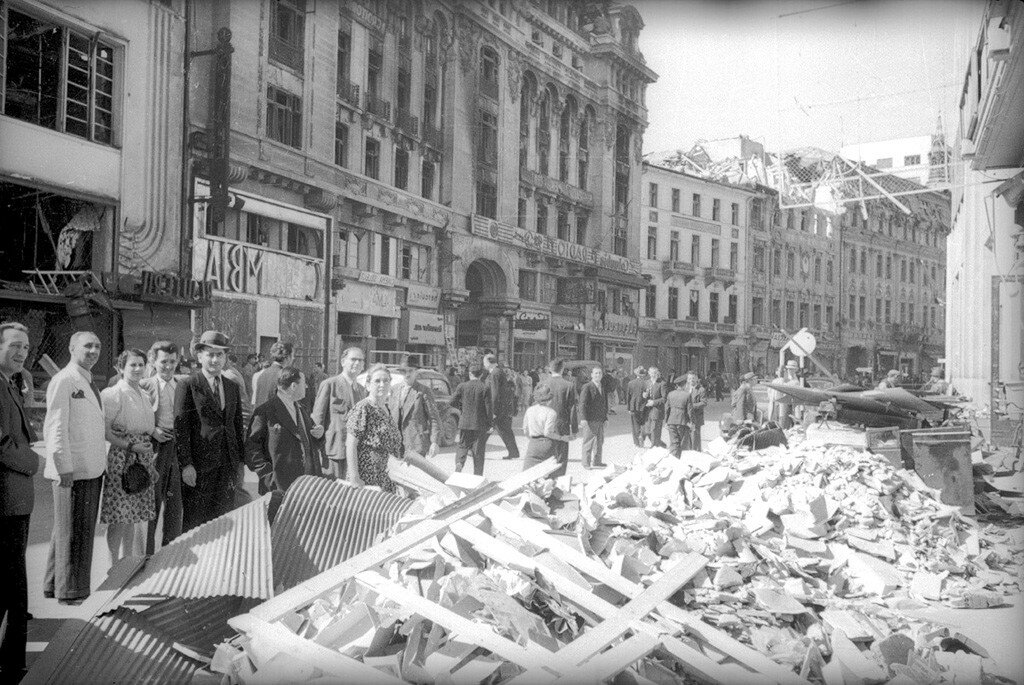 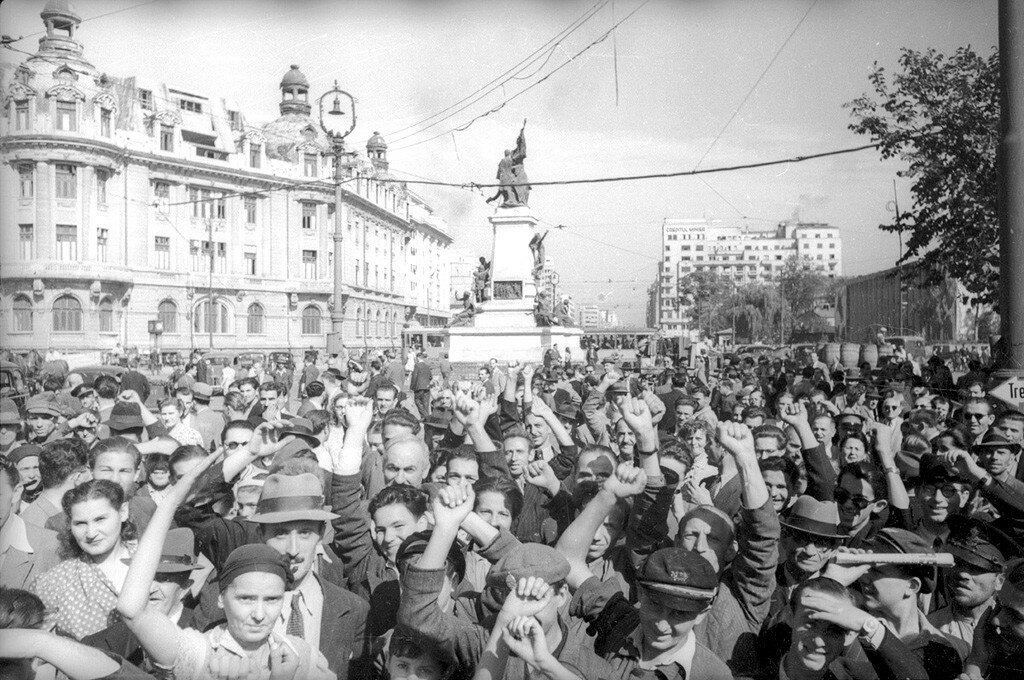 Jubilating people in the streets of Bucharest. 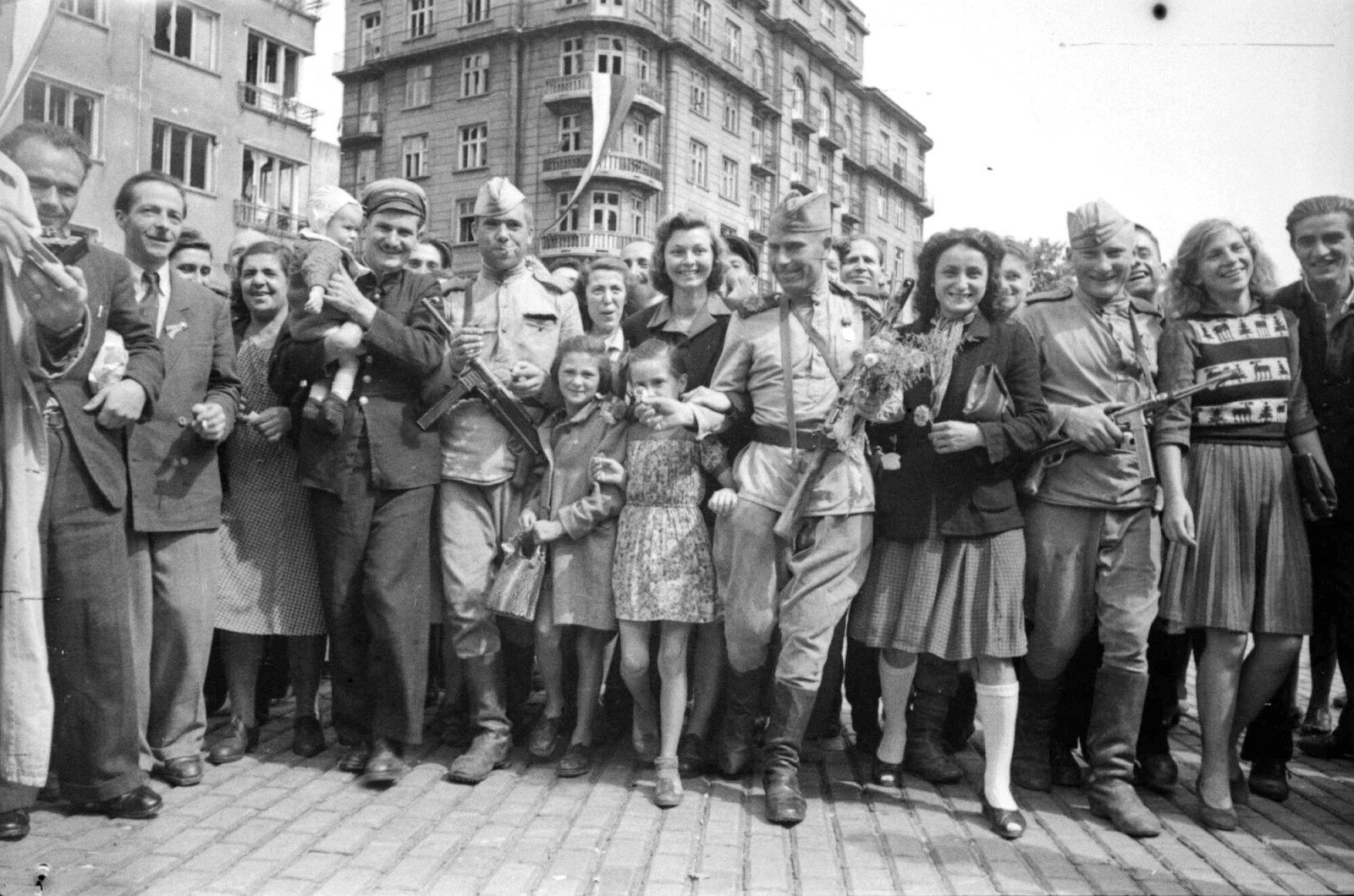 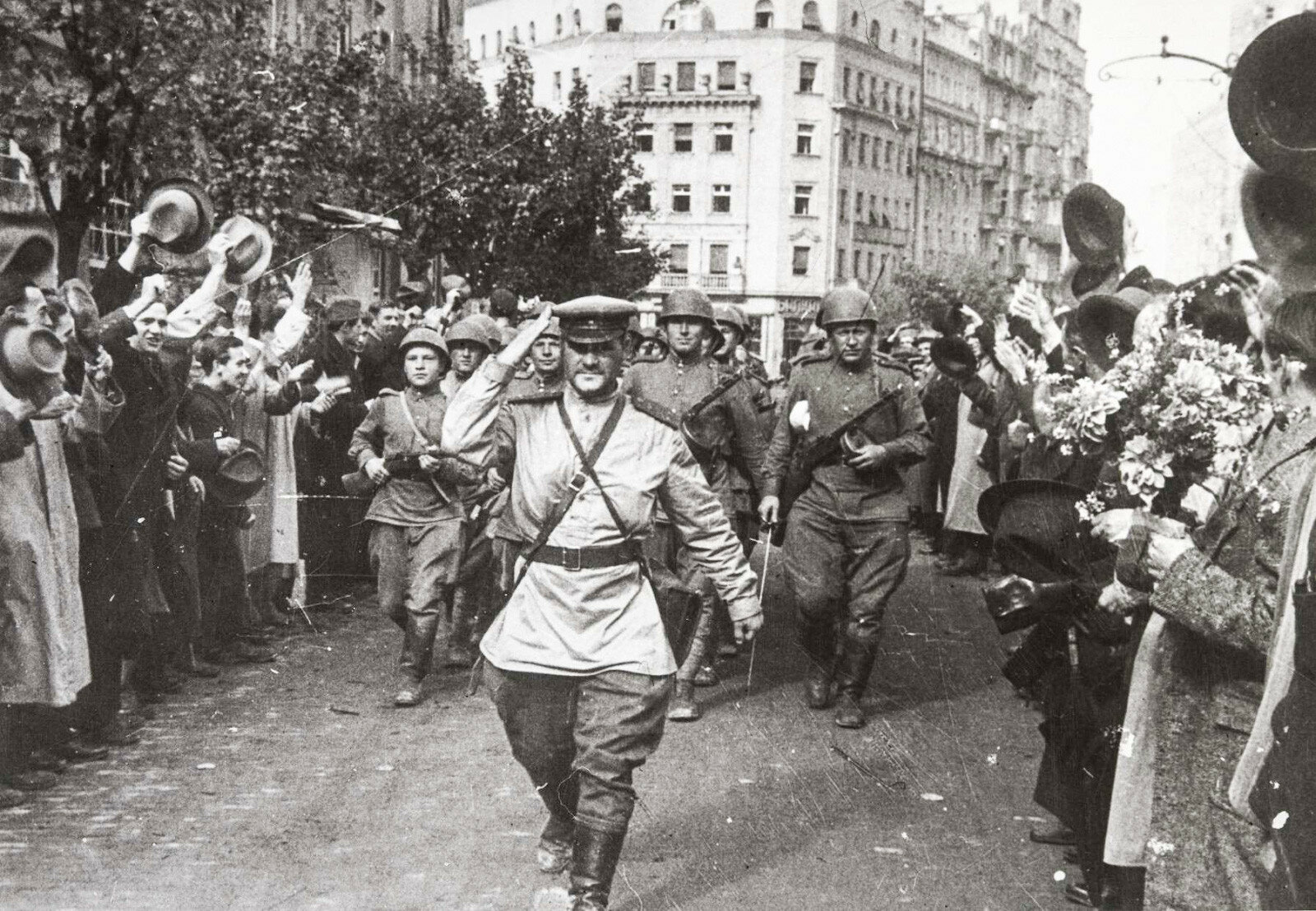 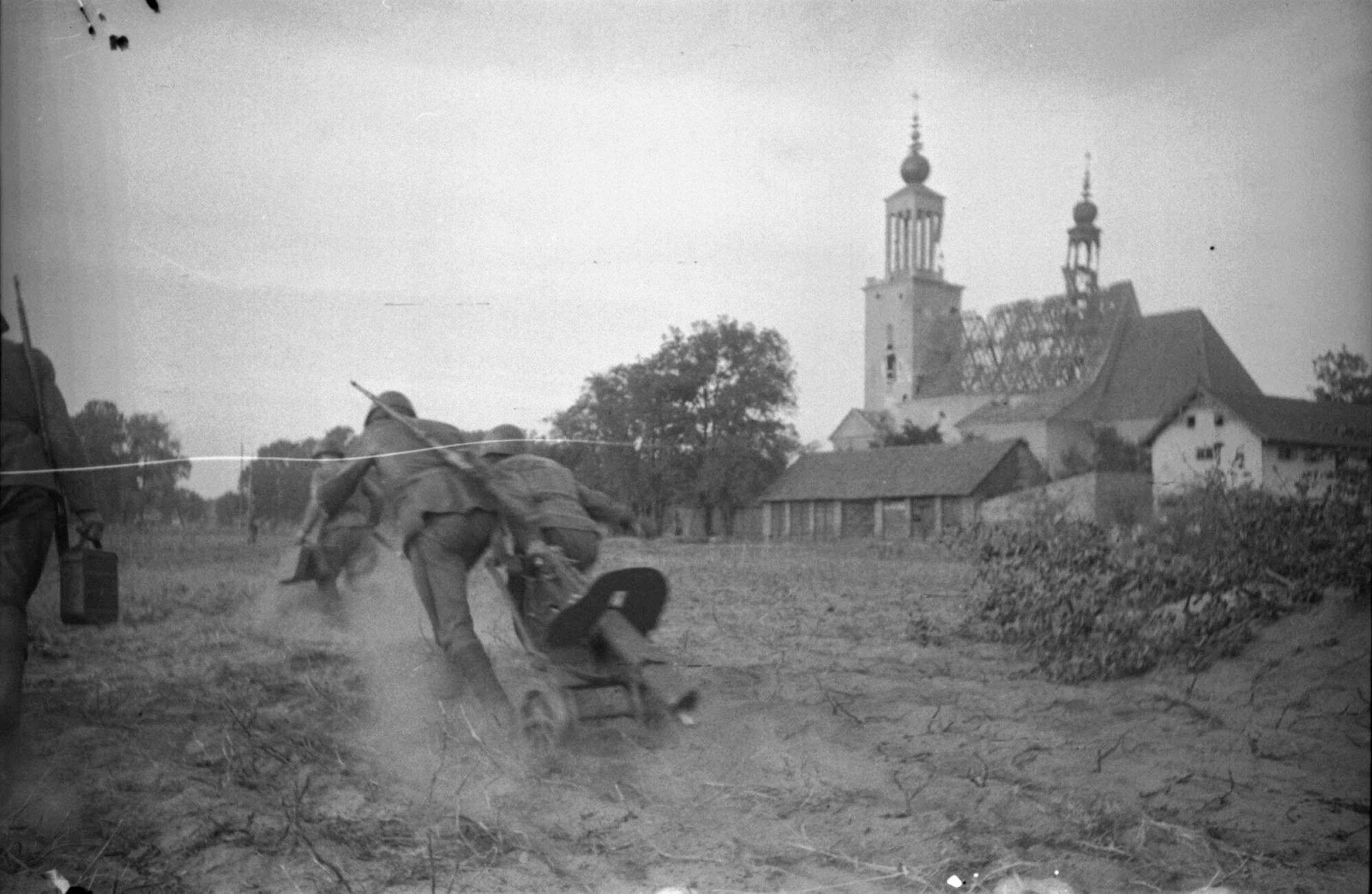 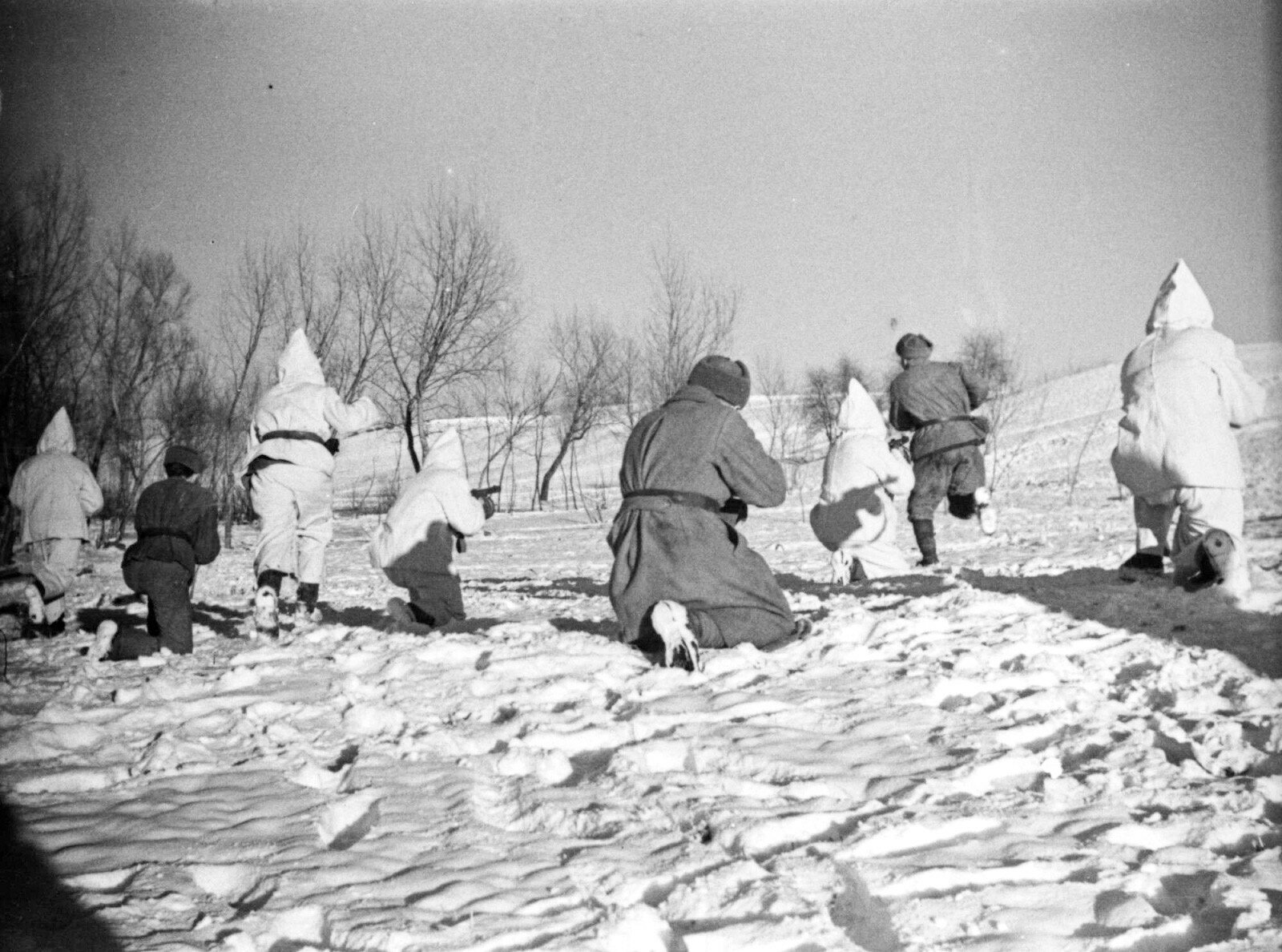 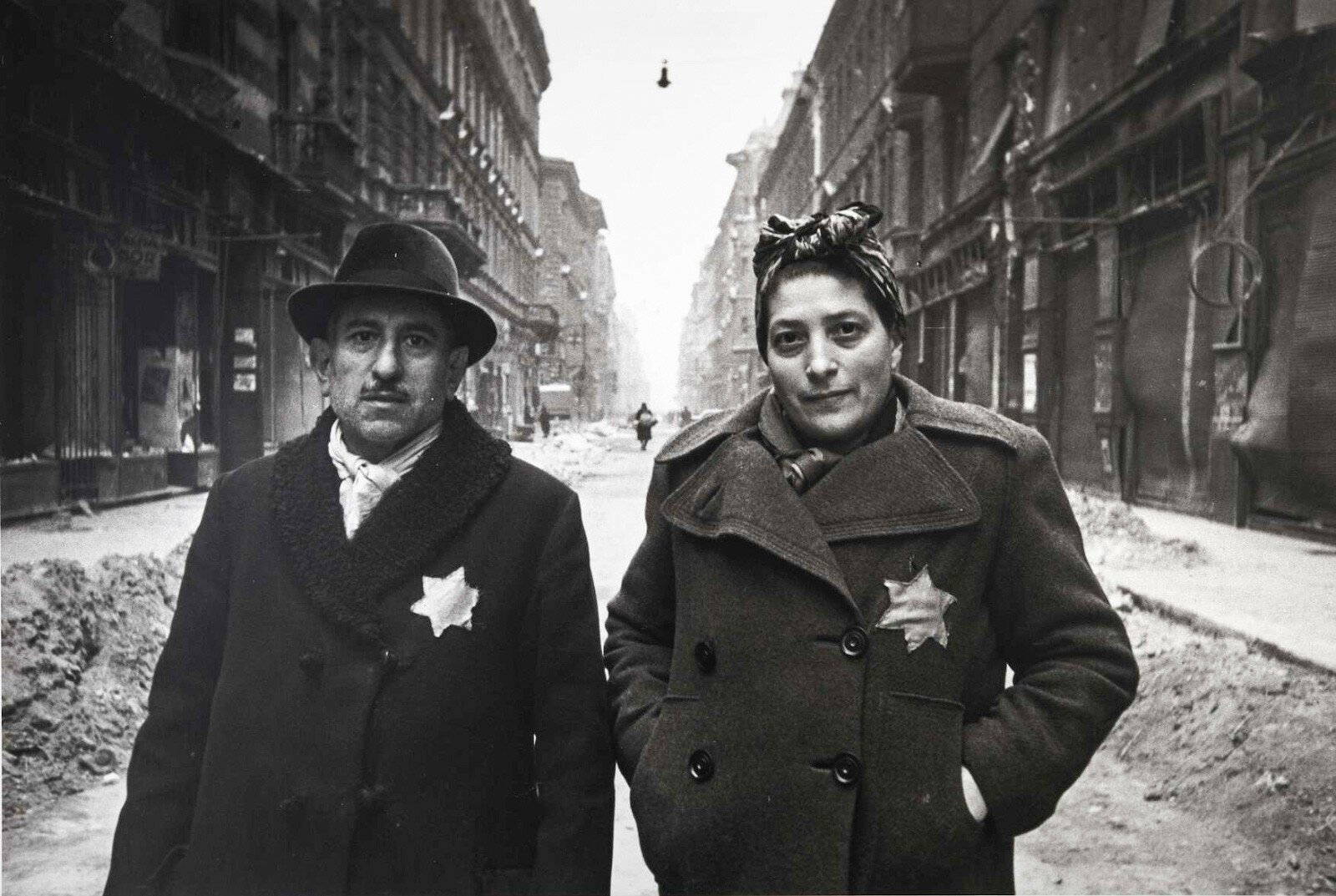 A liberated family from the Budapest ghetto. 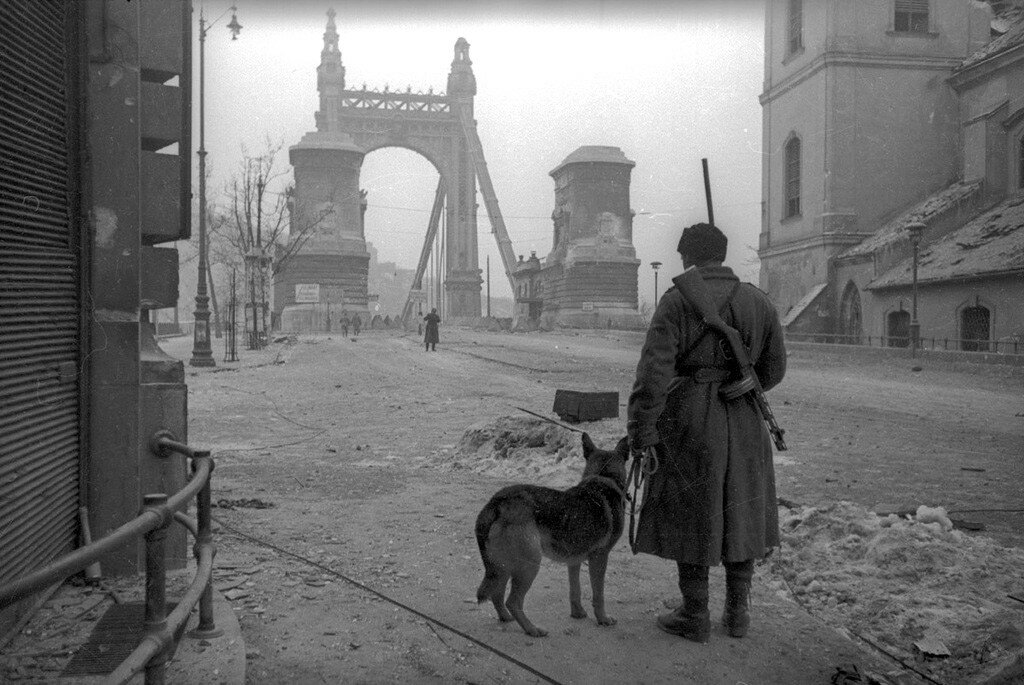 Sappers at the Chain Bridge of Budapest. 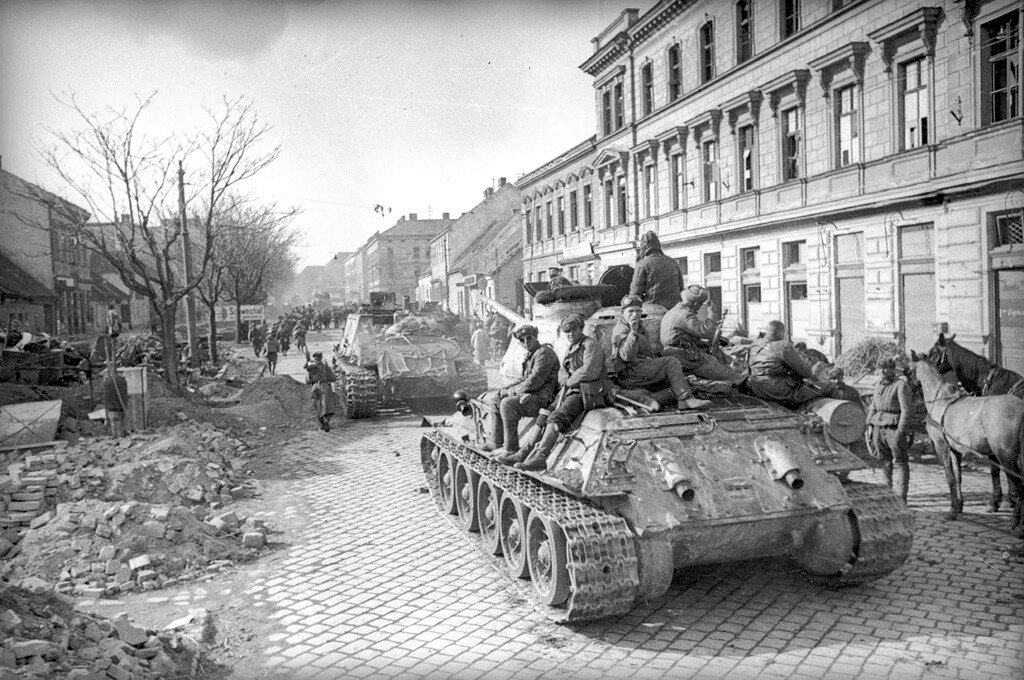 Soviet tanks in the streets of Vienna. 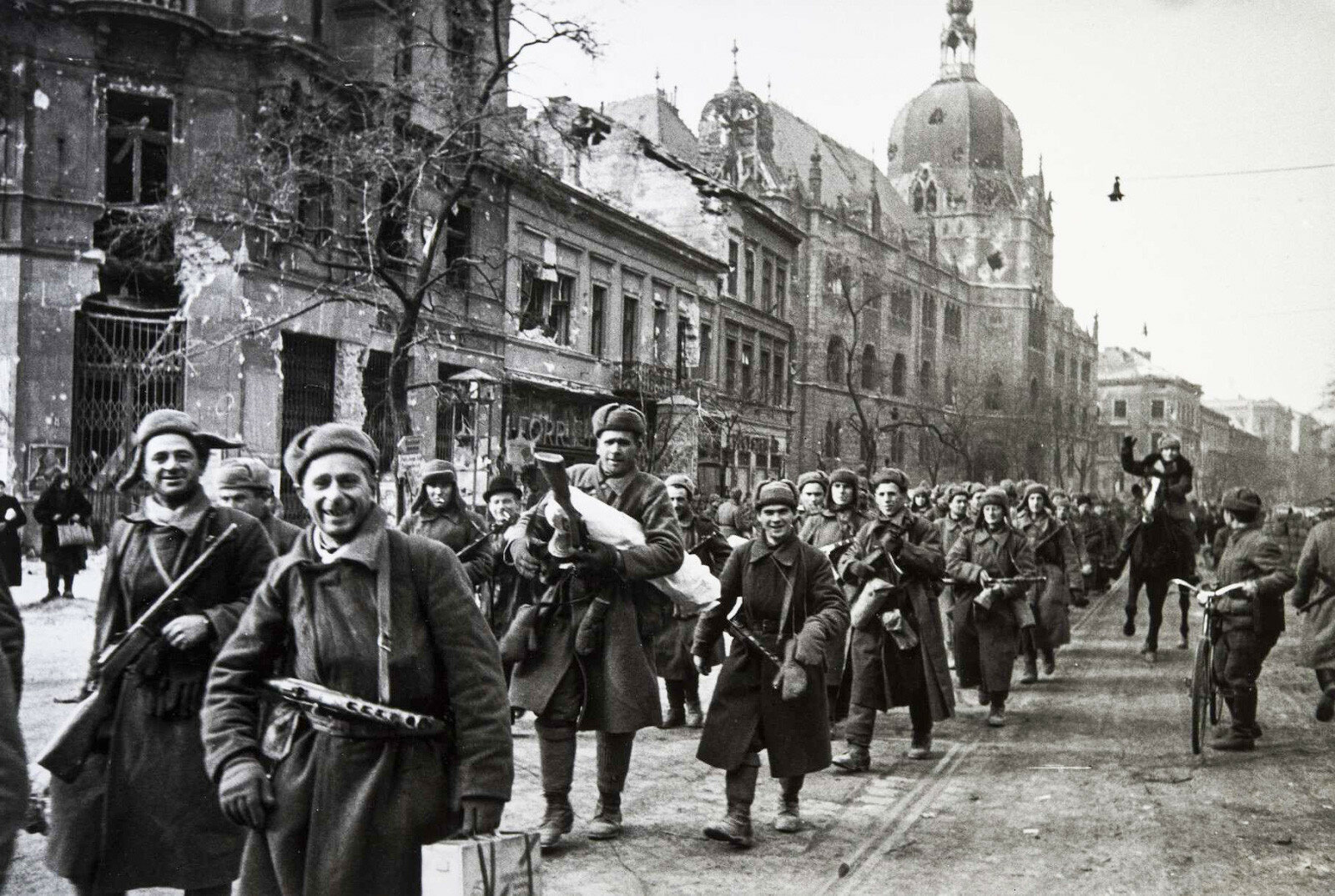 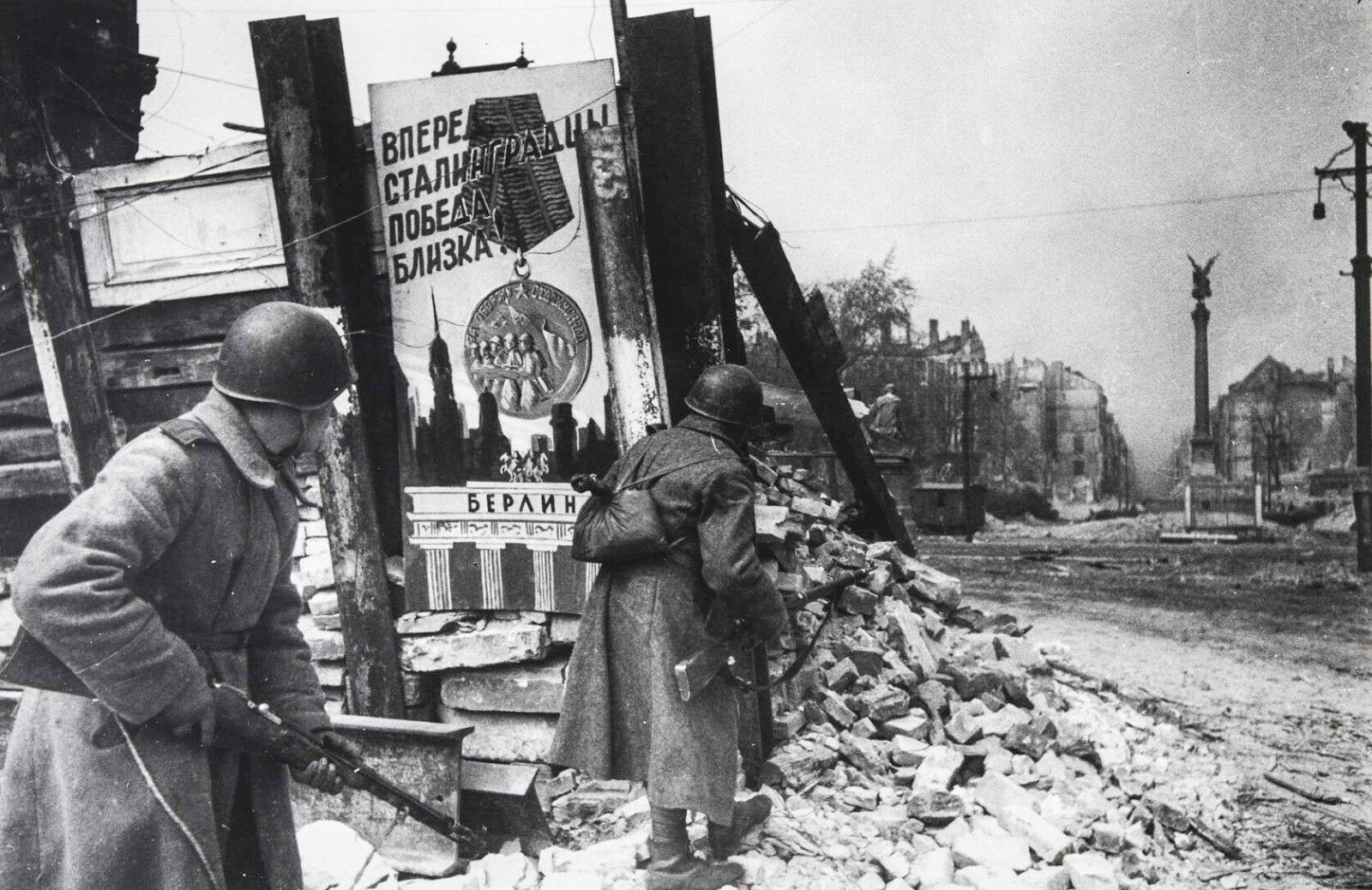 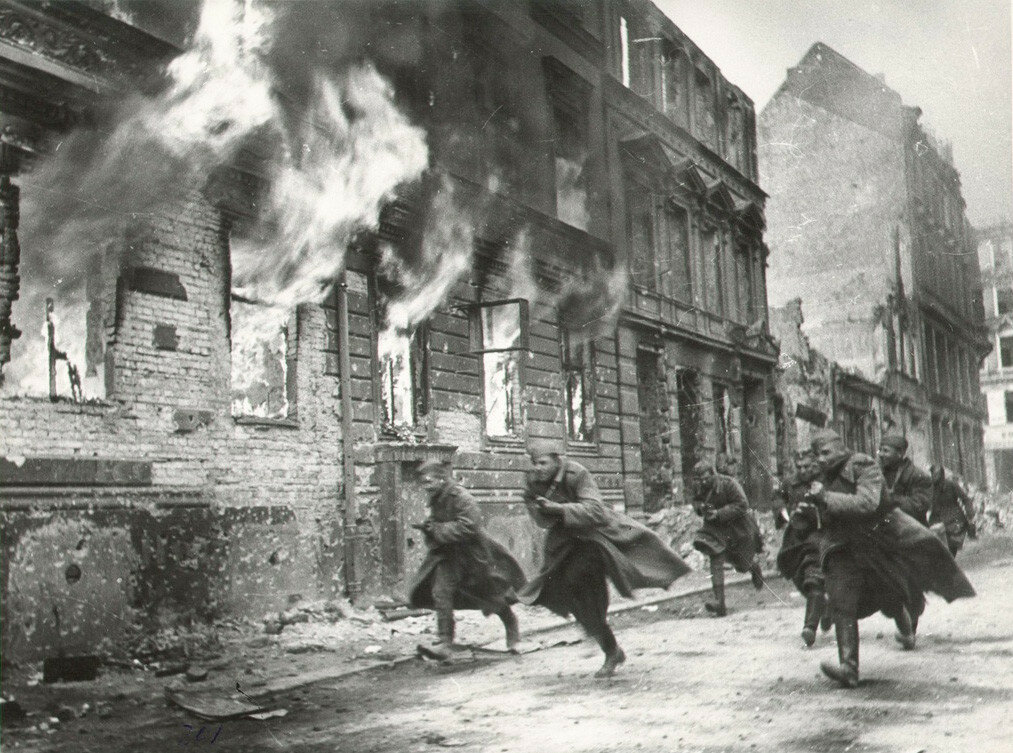 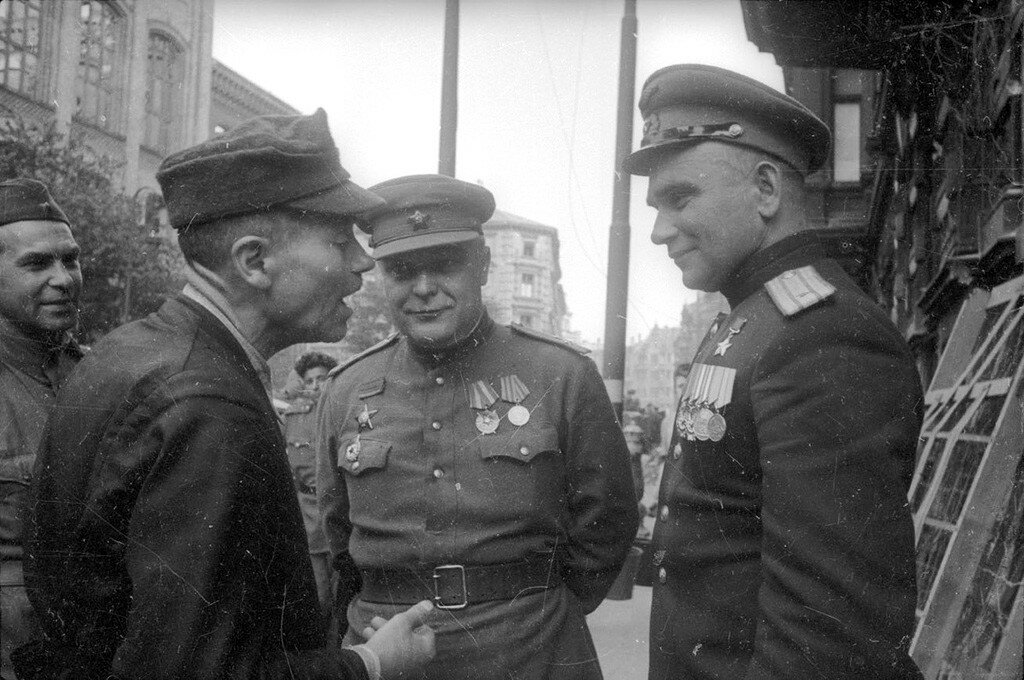 23 thoughts on “Liberated Europe Through the Eyes of Soviet Photojournalists”