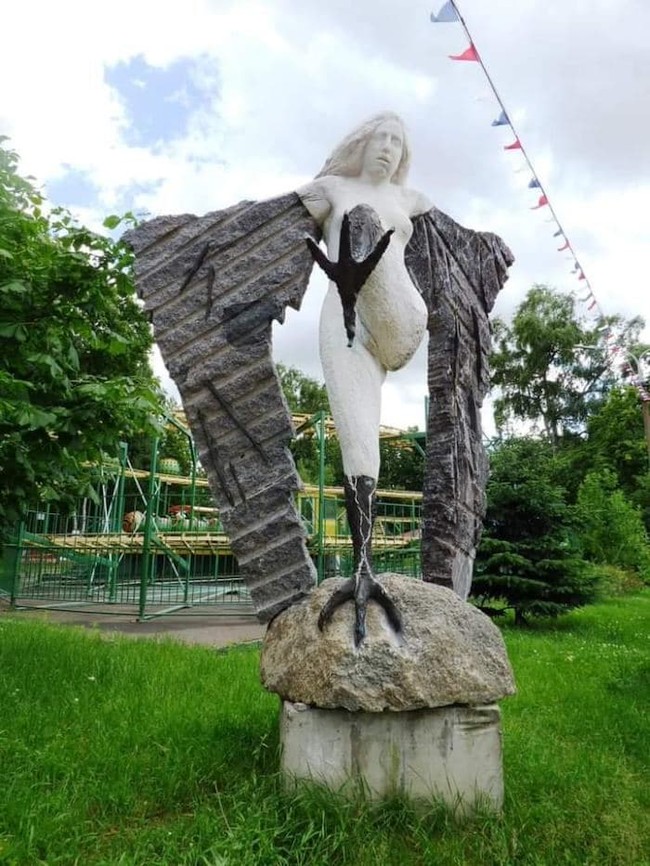 It’s hard to say what idea was pursued by the authorities of Lyubertsy, Moscow region, Russia, but they have done something really strange. They say it’s the monument to  … Mother Russia, guys. It was established next to the building of the city administration. To be removed soon… 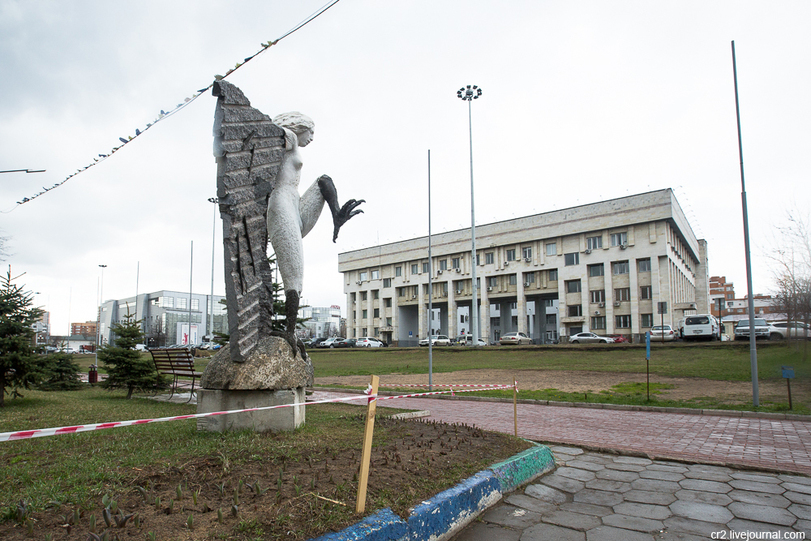 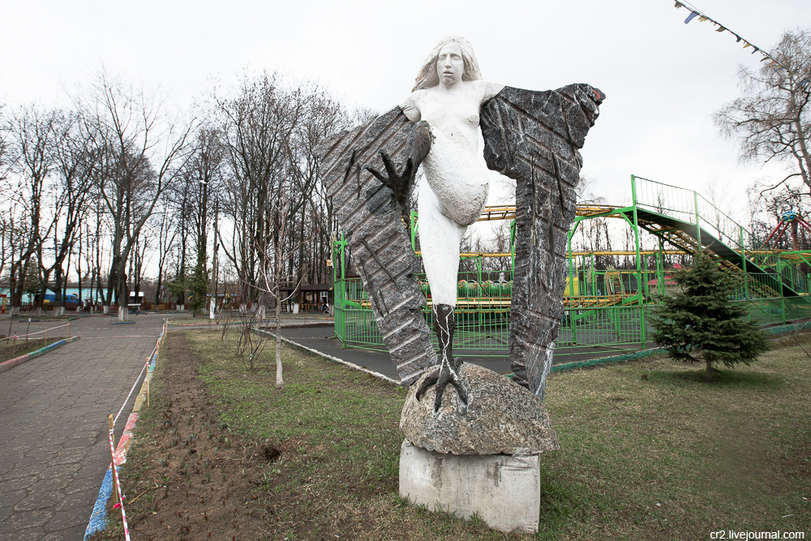 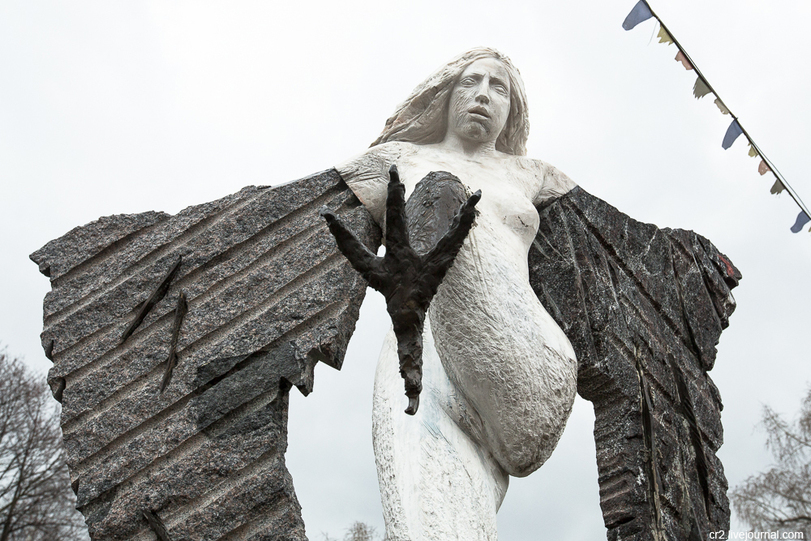 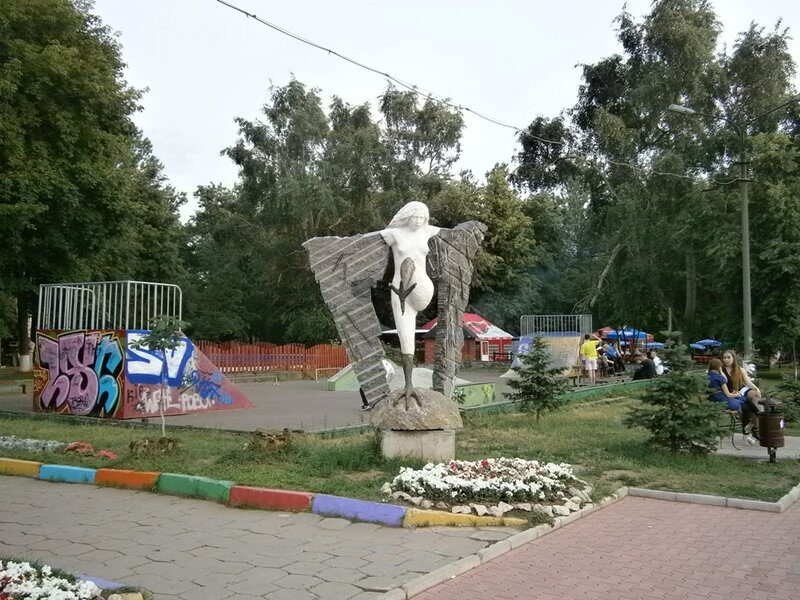