Kadykchan could be another undistinguished ghost city like many others – the place abandoned by people. Someone would rarely visit the city to play stalkers or enter empty flats, maybe even to stay overnight. But a tiny miracle happened to Kadykchan: it was visited by a group of artists who … made the city settled. And left. 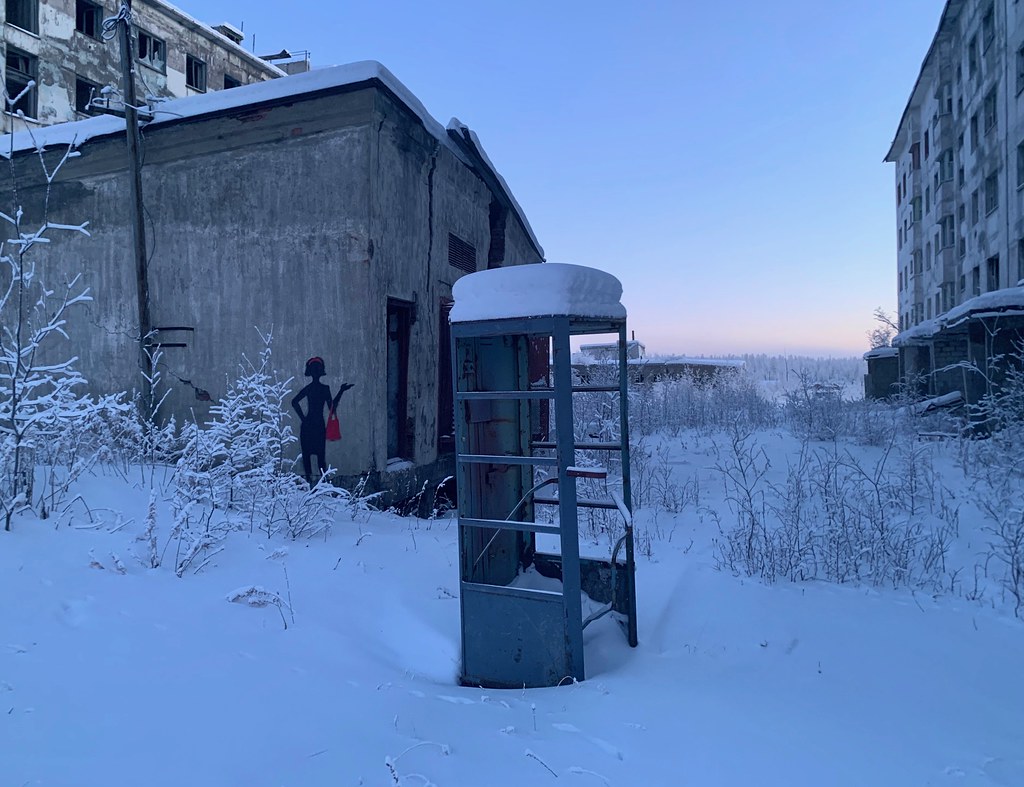 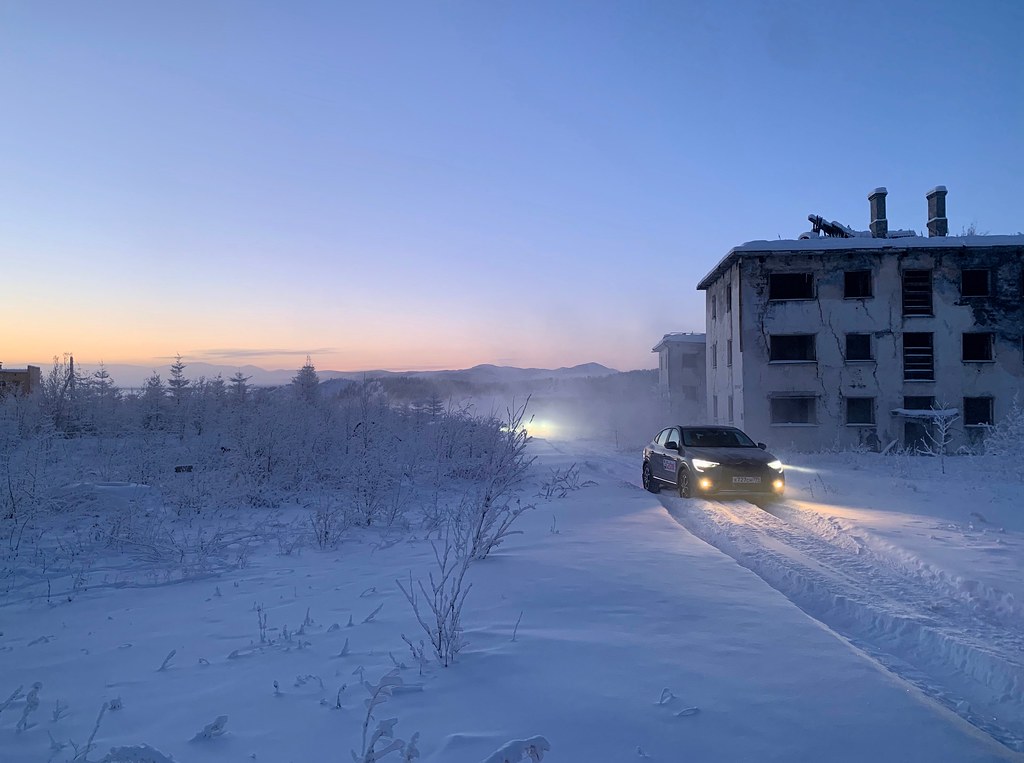 Kadykchan used to have a mine and 6000 people by the early 1990s. After a catastrophy at the mine that killed six workers, people from Kadykchan began to be resettled. In 2001 power was cut off. However, about 800 people remained there even after, even when the temperature reached -50C in winter… 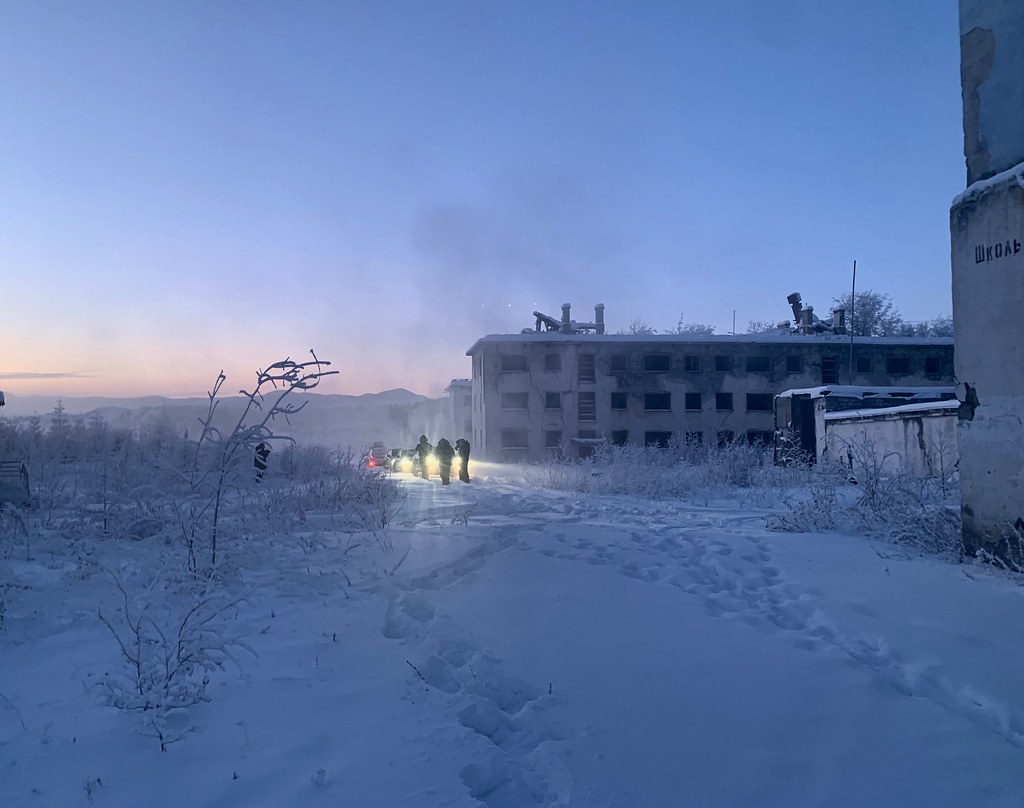 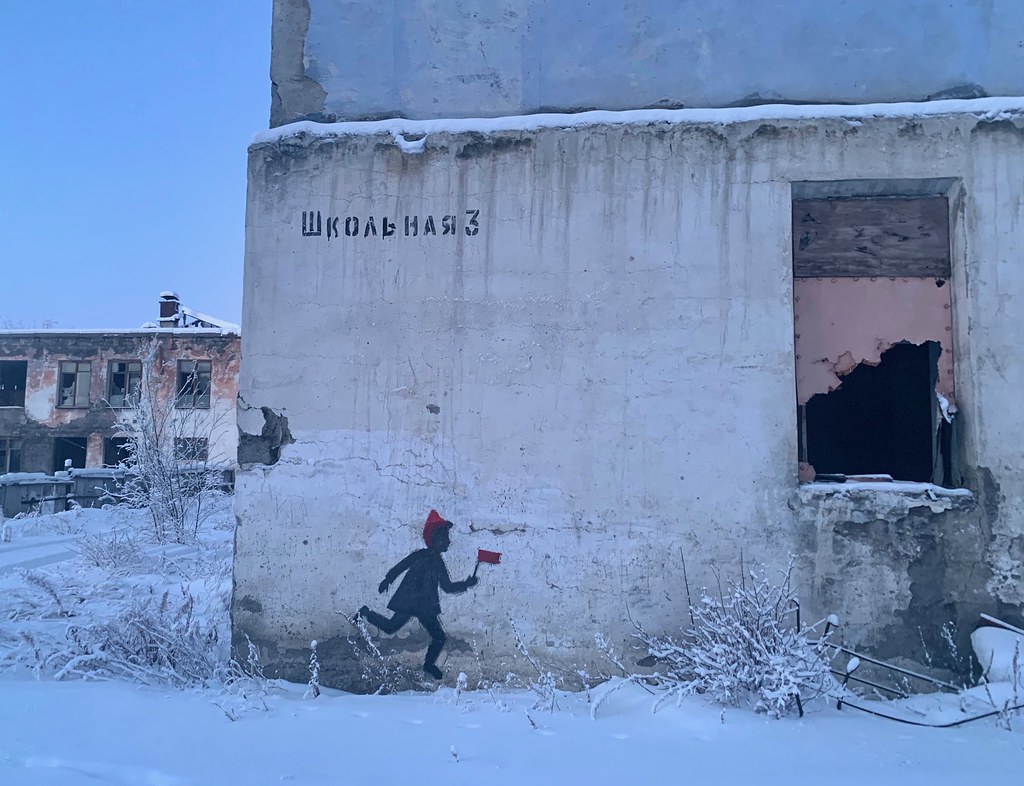 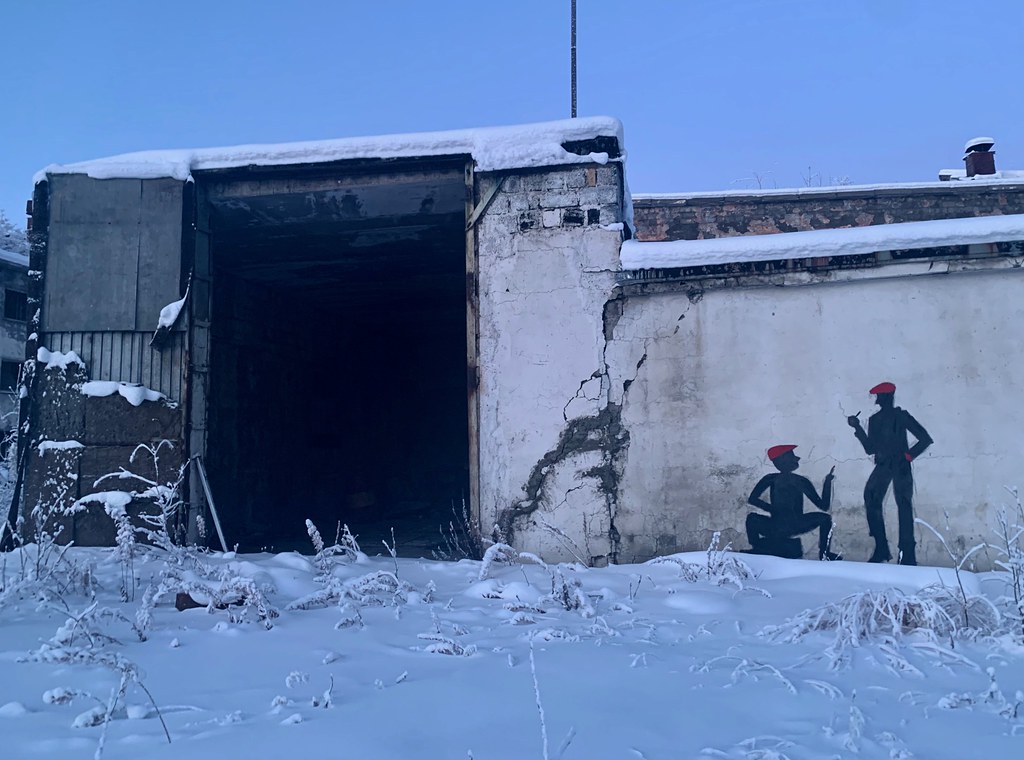 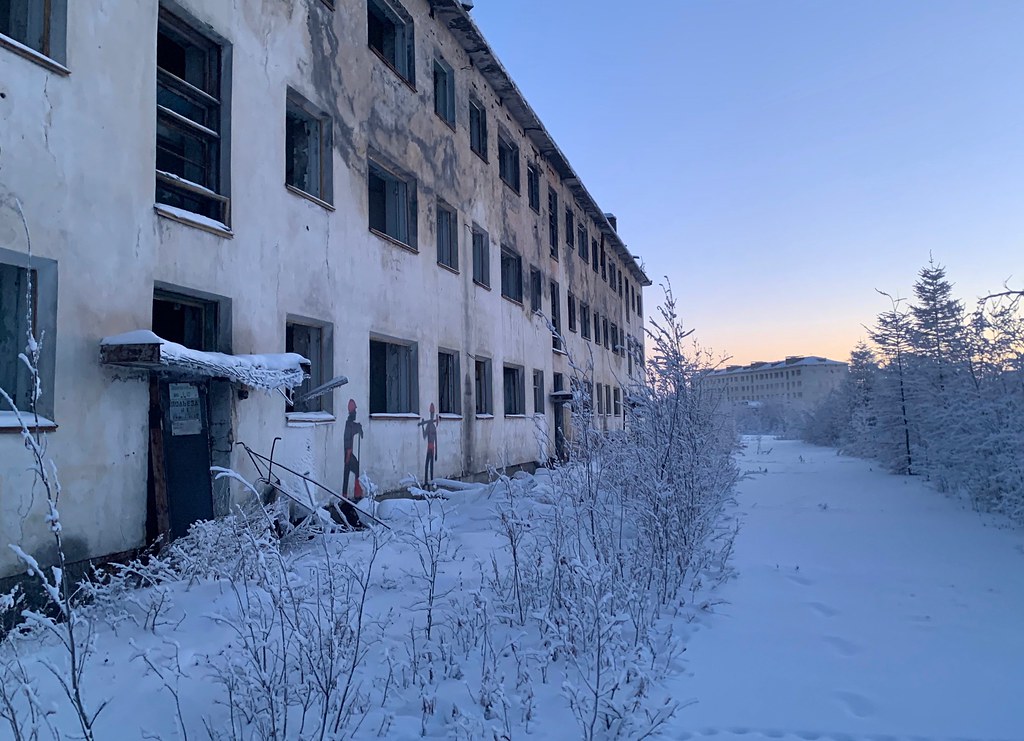 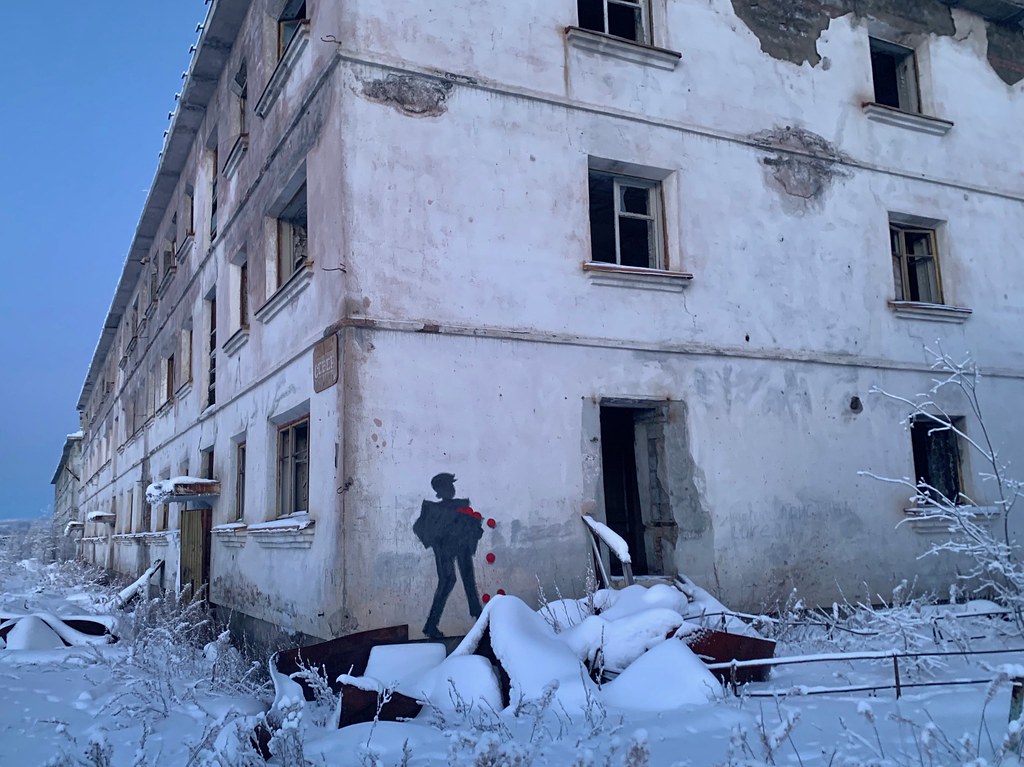 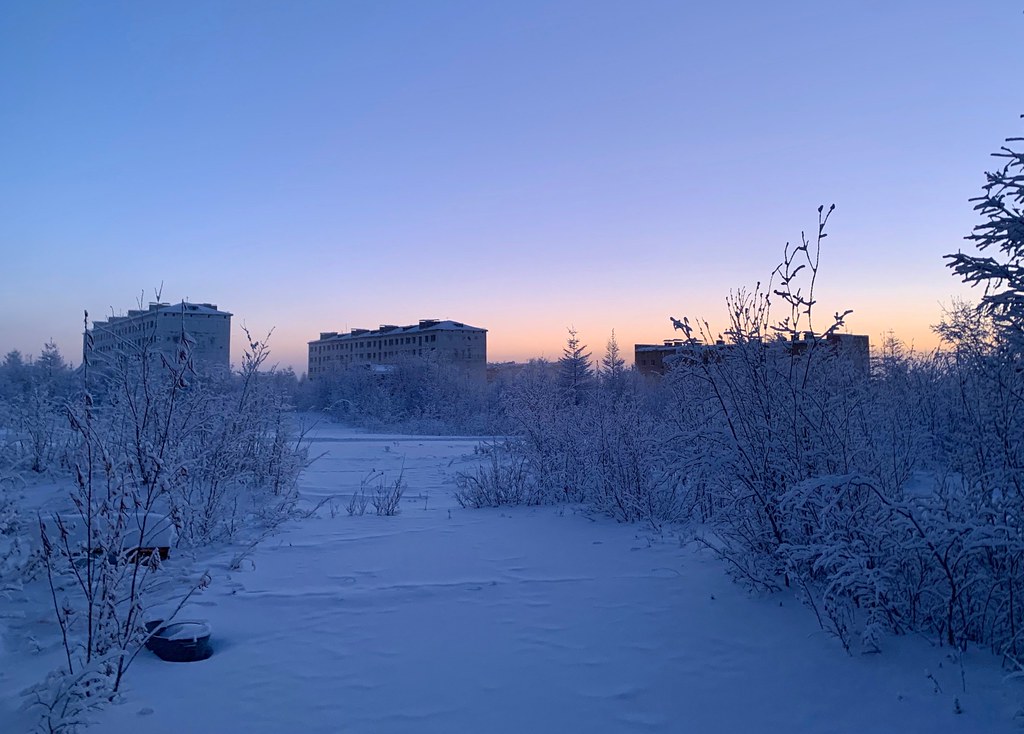 5 thoughts on “Ghost City And its Residents”