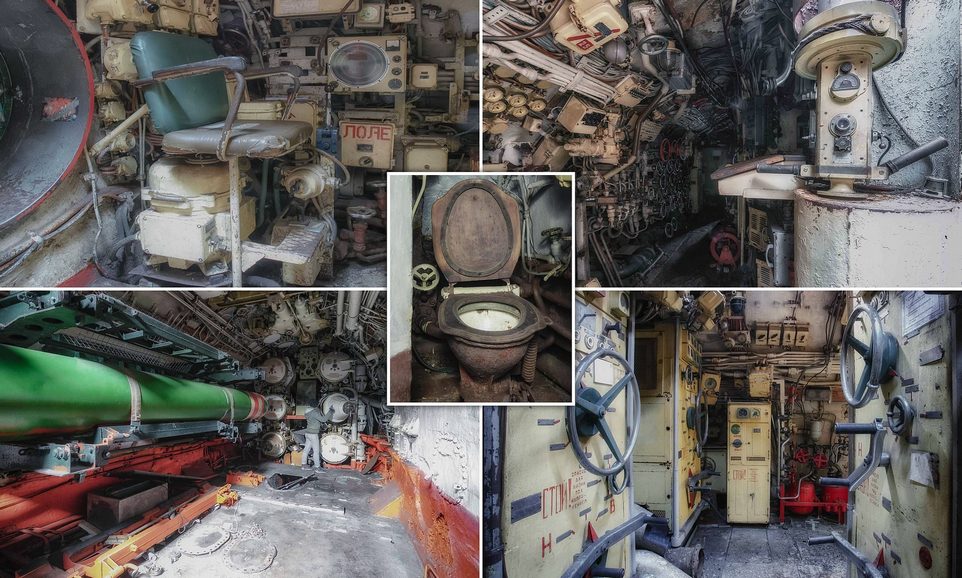 It chased NATO ships during the days of the Cold War, hiding in the depth of the ocean. These photos demostrate how tough was the work of those who served aboard.

Submarine V-143 was being used since 1960 to 1991 by the crew of almost 80 people and heavy torpedoes including nuclear ones. 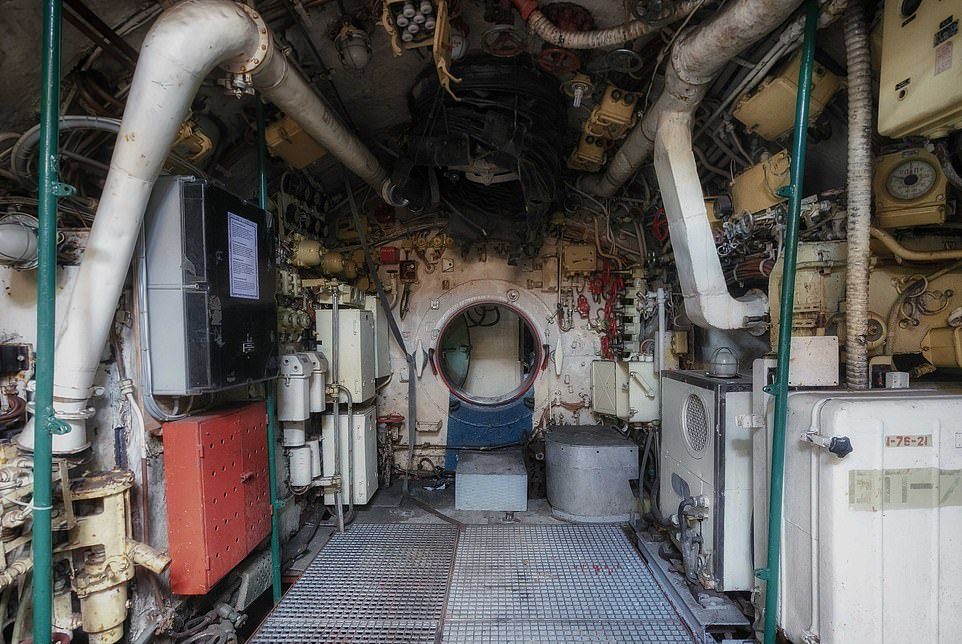 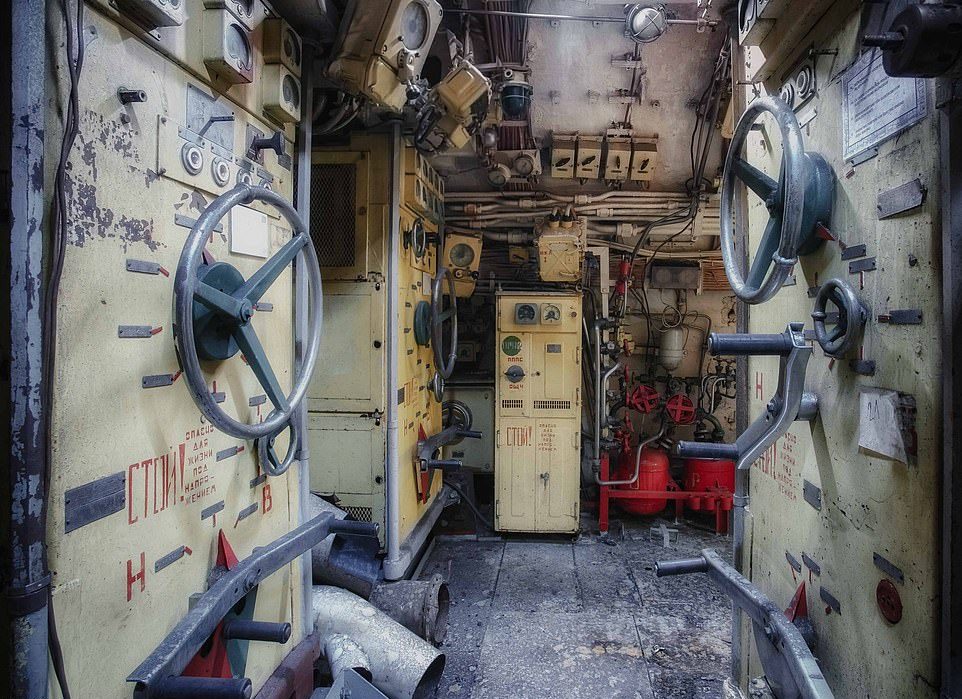 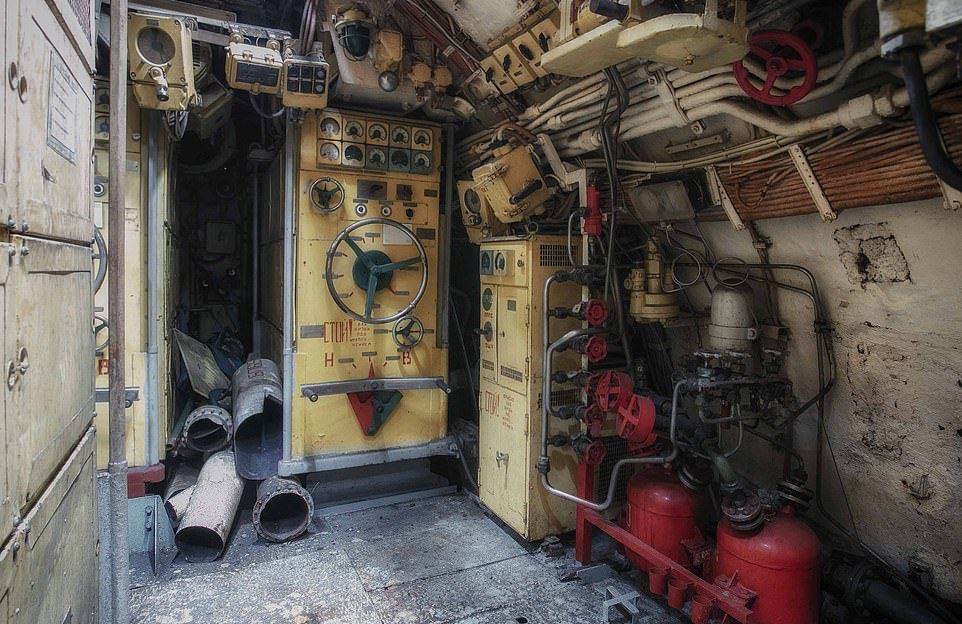 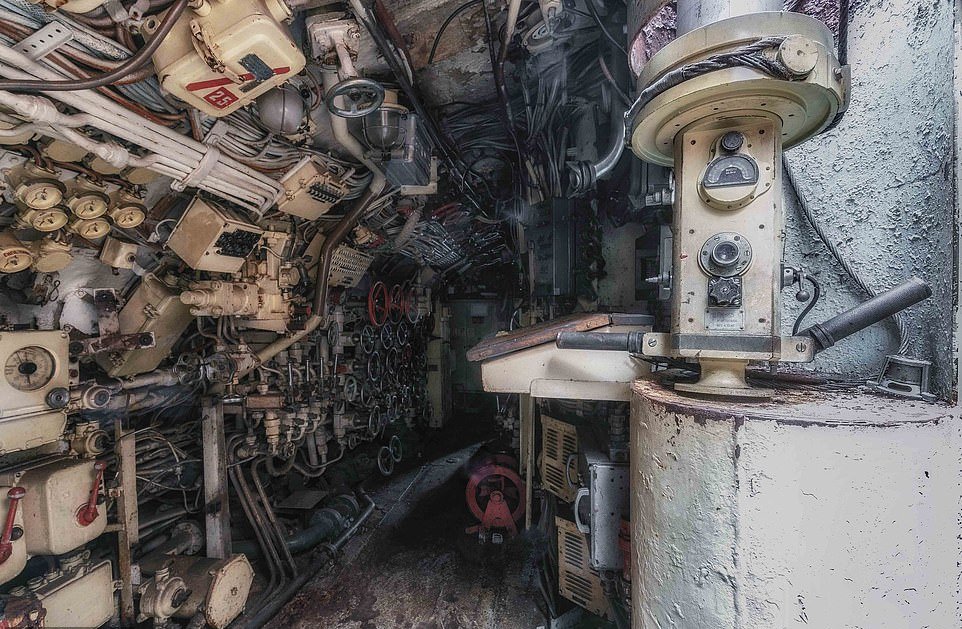 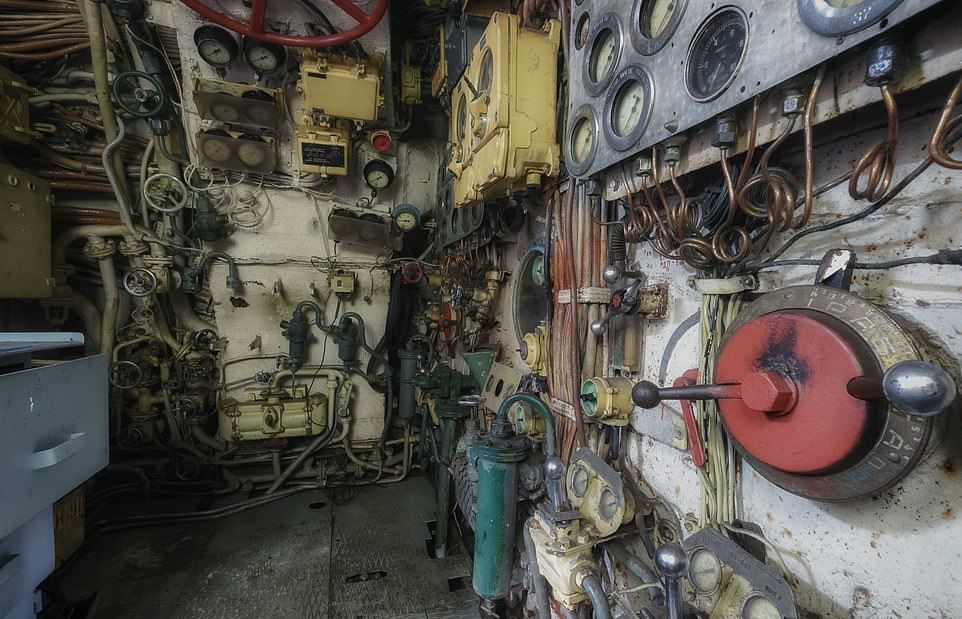 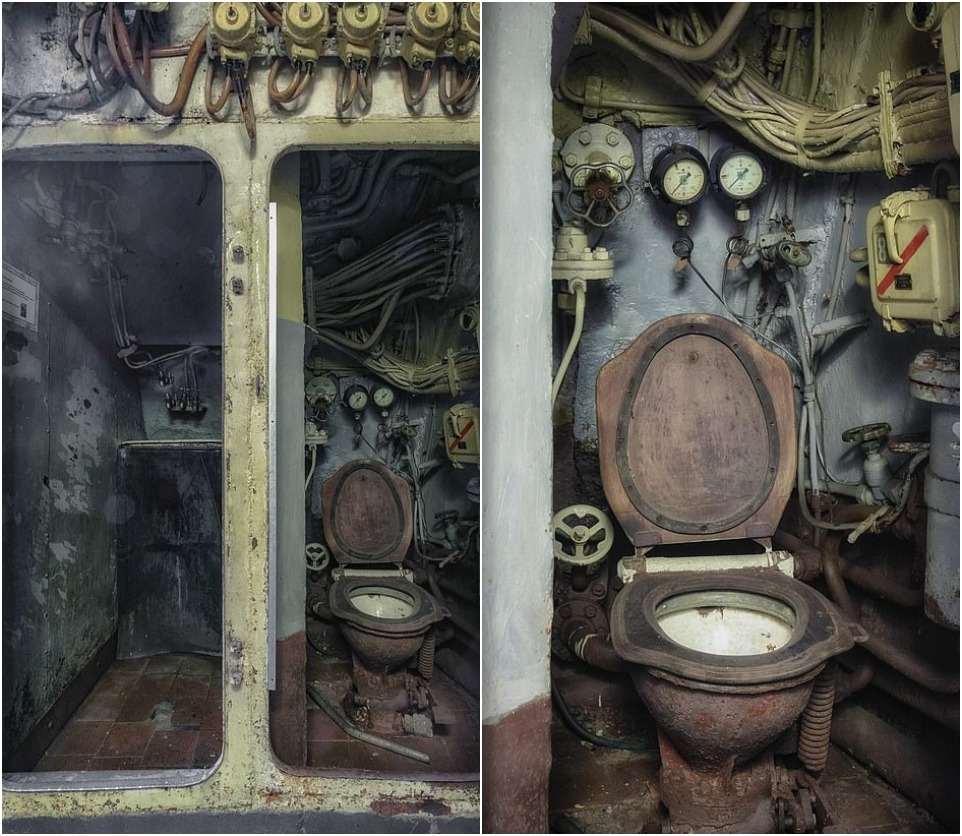 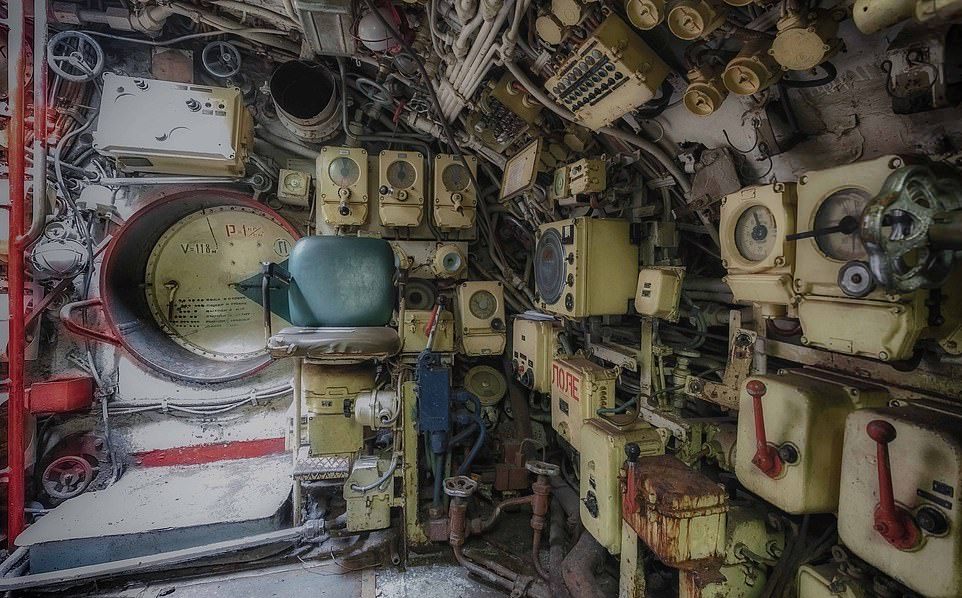 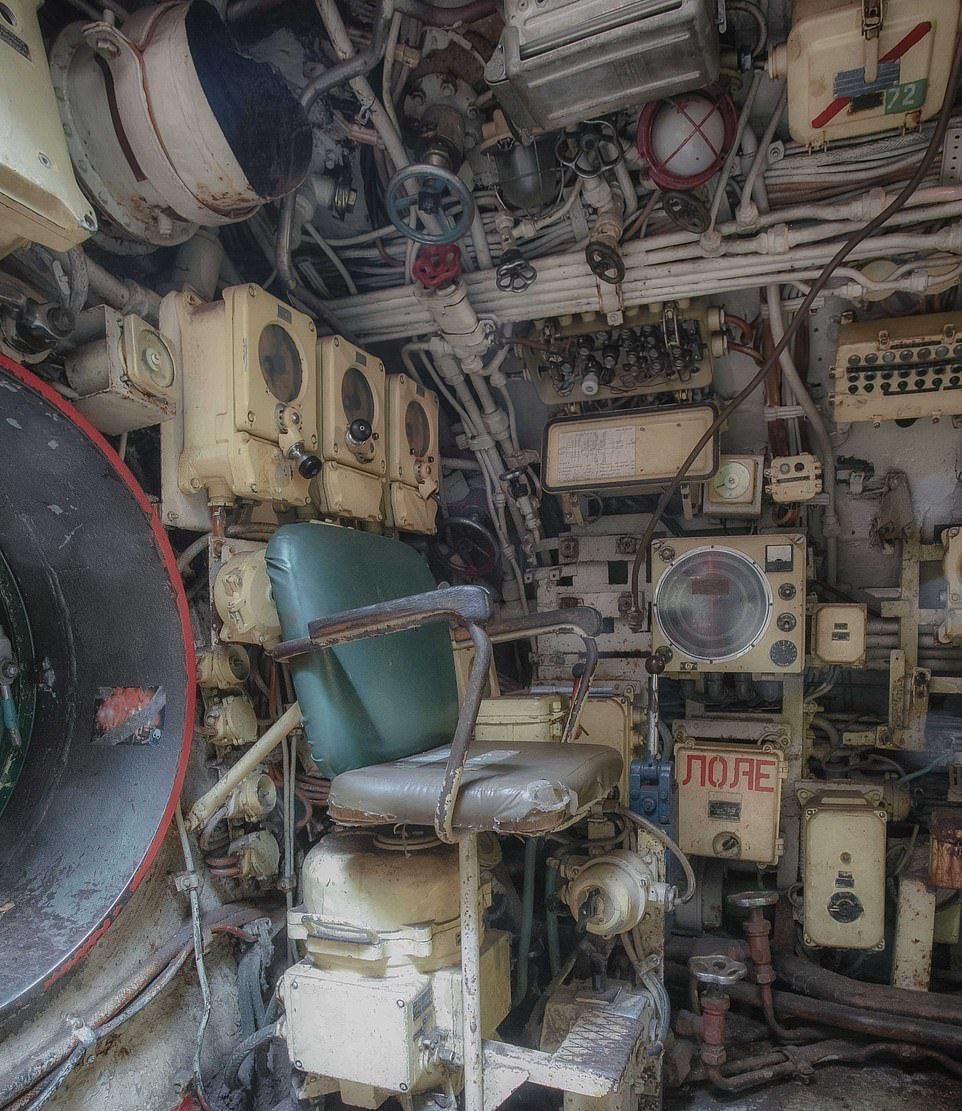 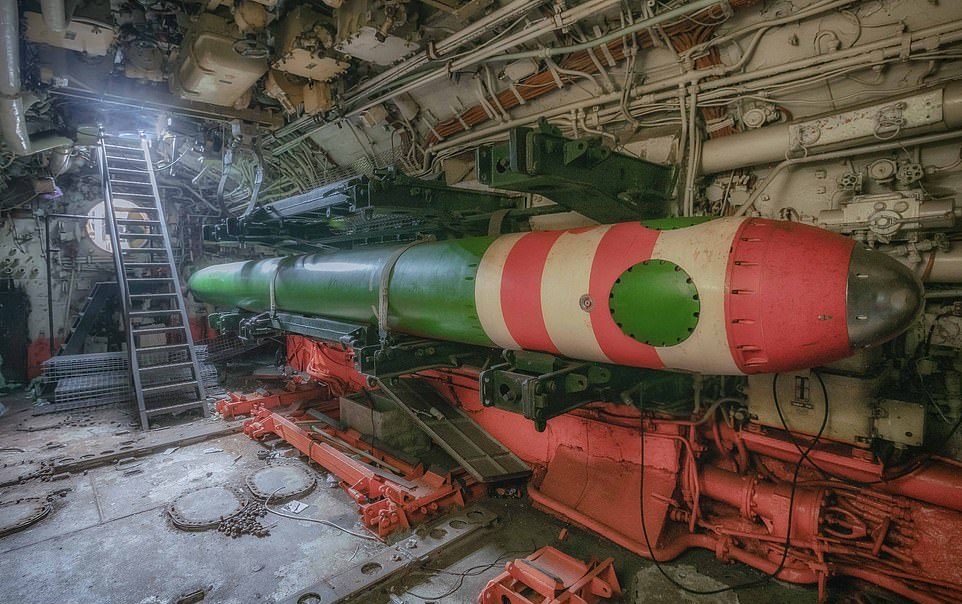 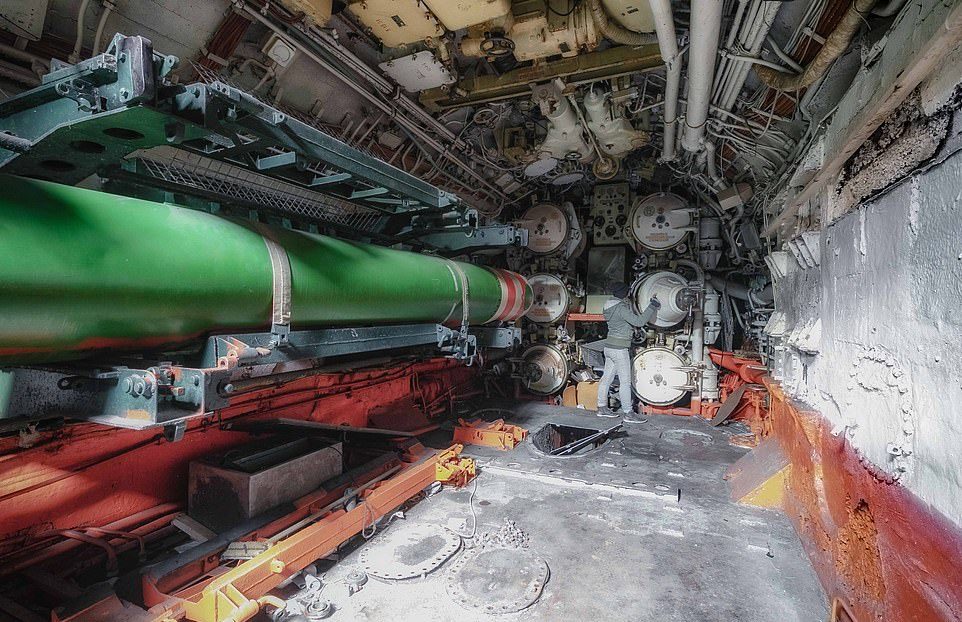 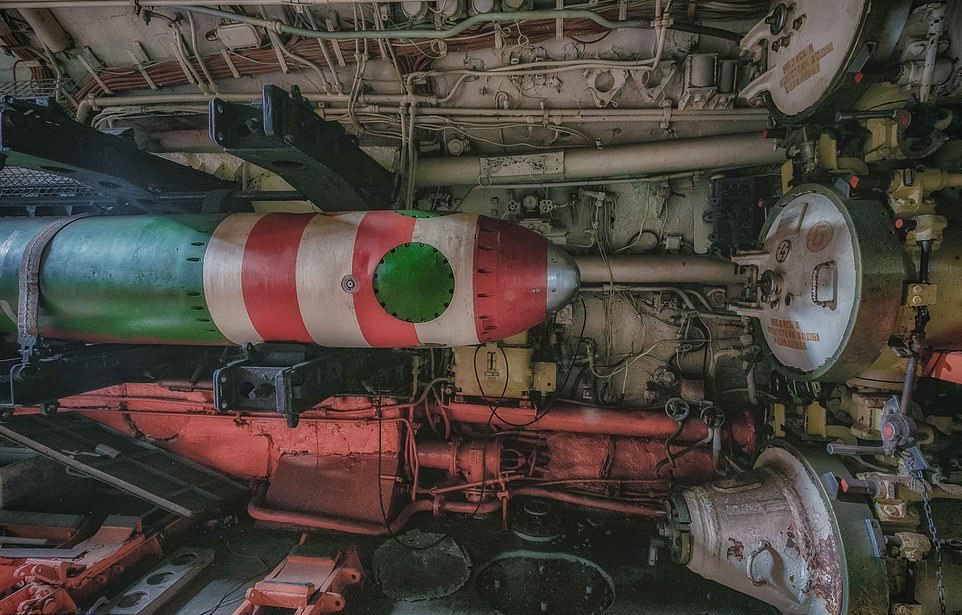 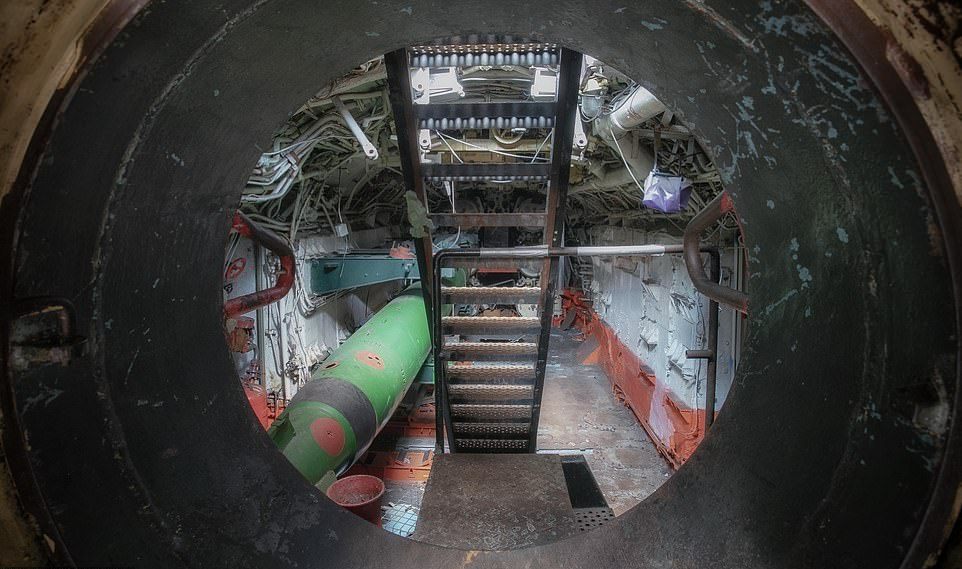 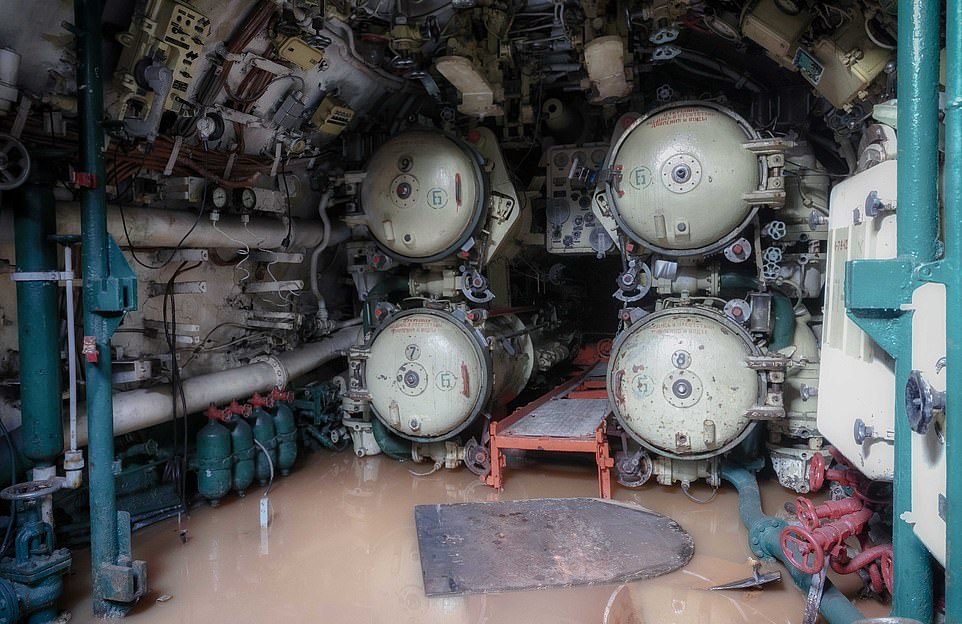 4 thoughts on “Soviet Submarine Used in the Cold War Time”