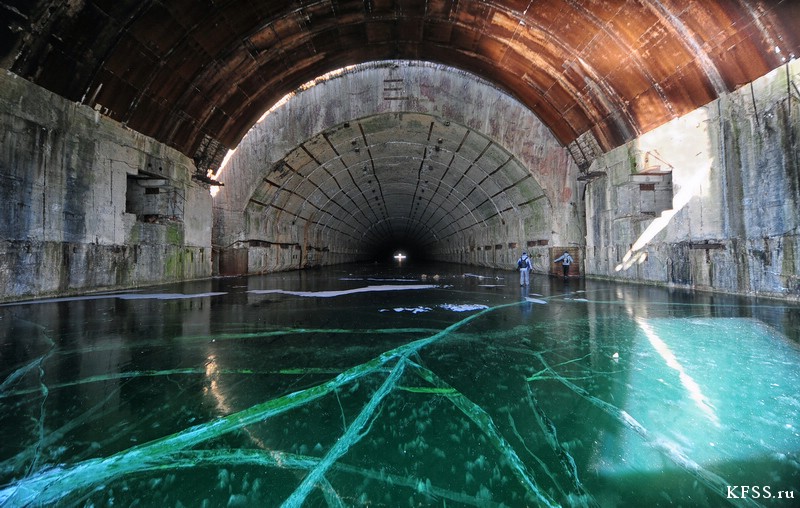 This place in the Primorsky region of Russia could be perfect for making a post-apocalyptic movie – it’s a creepy labyrinth of massive tunnels dug out in the sea-cliff that had to shelter submarines of the Pacific Fleet in case of a nucler war. However, when the construction was almost finished, the project was cancelled. The shelter “Pavlovskoye” is located on the territory of the working nuclear submarine base and guarded by armed patrols. But it does not stop numerous adventurers. A group of guys from Vladivostok who research abandoned places of the Russian Far East managed to get into the tunnels and make rather cool photos. 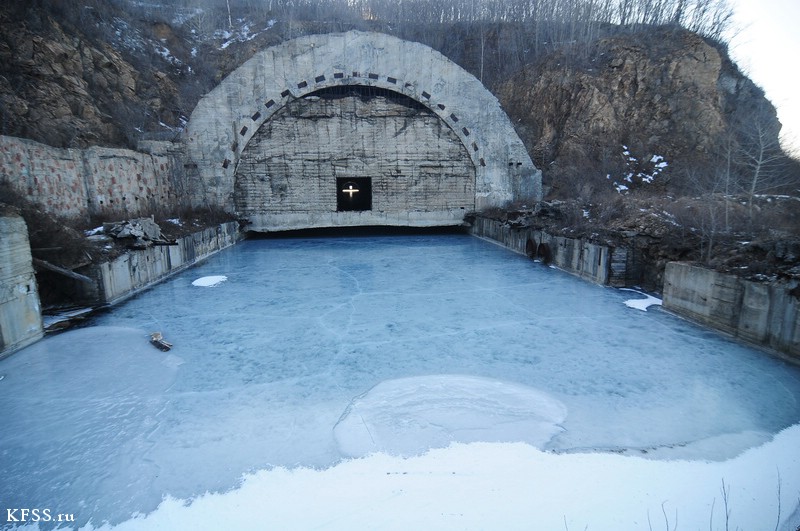 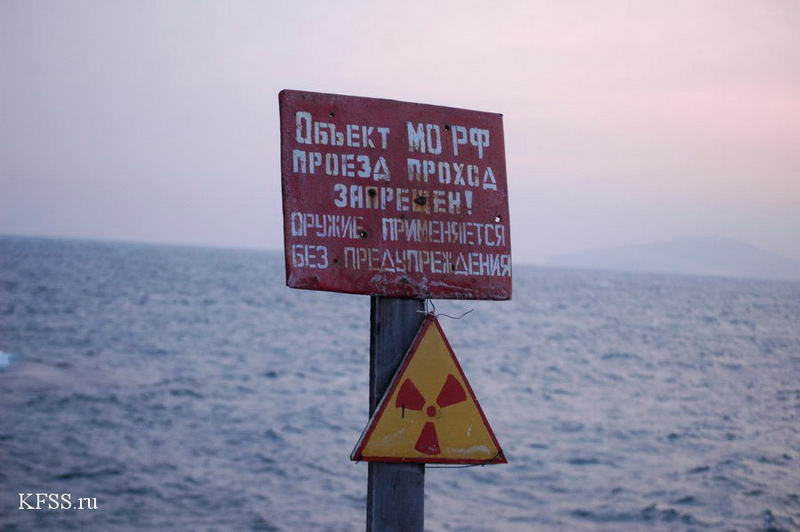 “The object of the Ministry of Defence of the Russian Federation. No entry! Shooting without warning”. 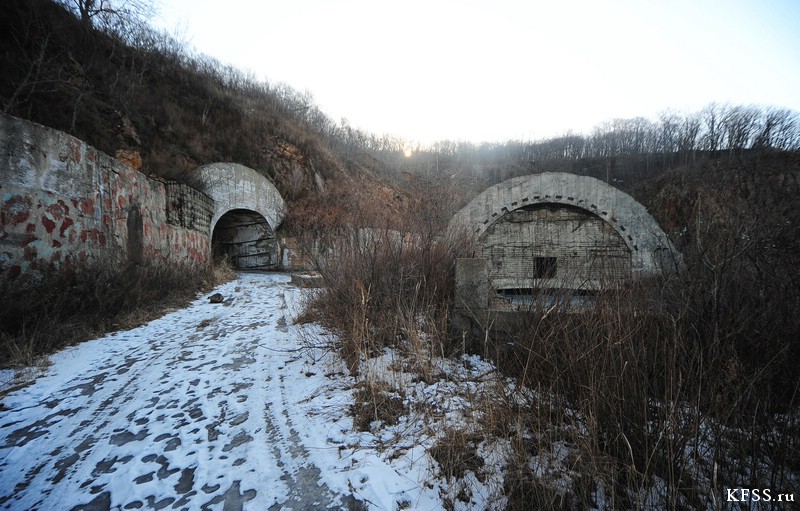 It is believed that the shelter began to be built in the 1960s and the works were being done at a fast pace until late 80s. Sudden shutdown was probably caused by the readiness of the Soviet Union to make an agreement with the USA on reduction of strategic nuclear forces. It was signed in July 1991. 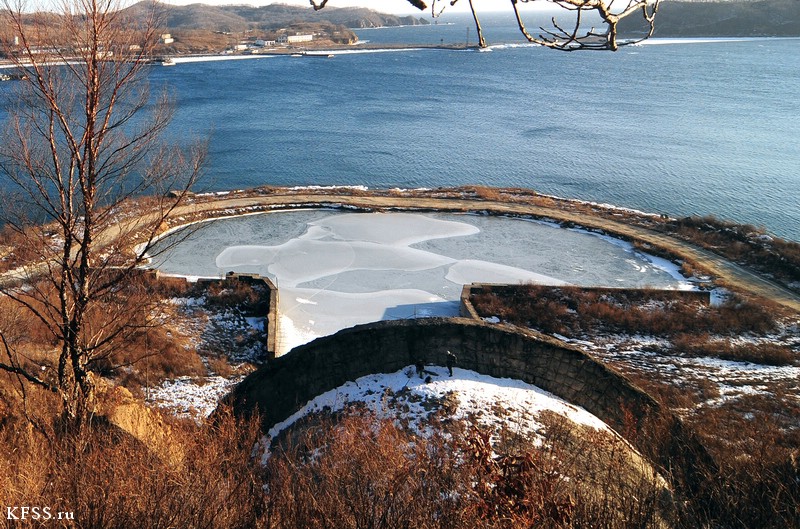 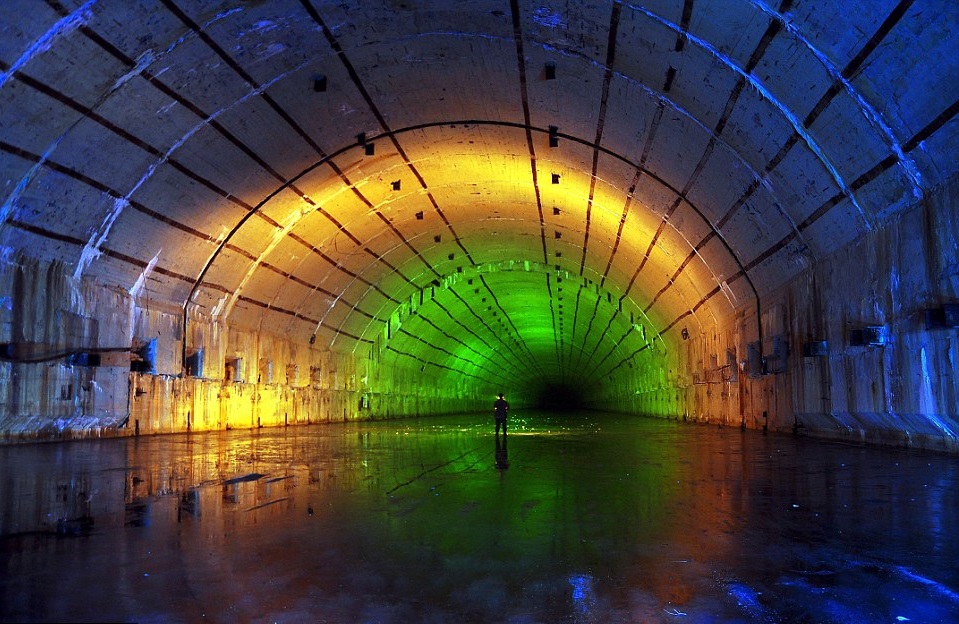 The object has been inactive for over a quarter-century but it will probably be finished off if any nuclear threat, perish the thought, emerges. 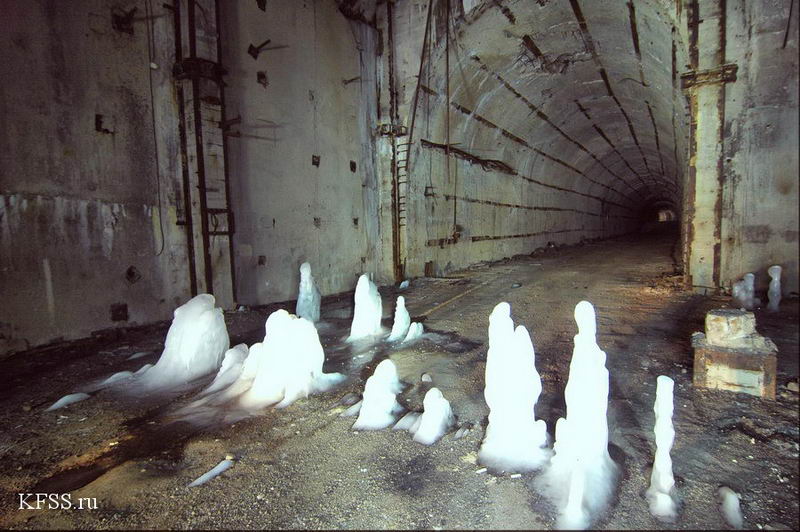 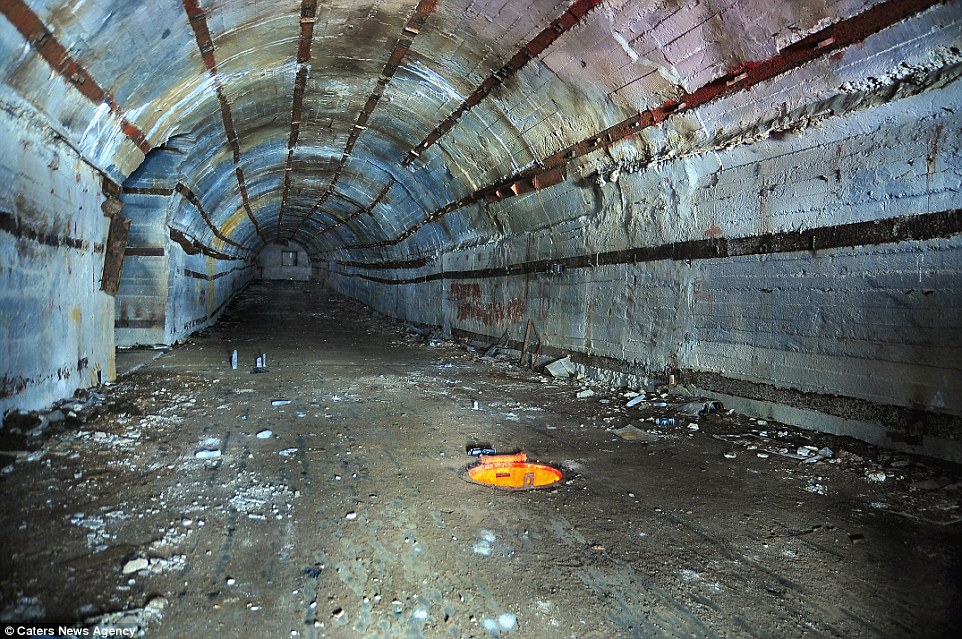 The central part of the underground harbor consists of two interconnected tunnels. One of them represents a water channel 450 meters long and 19 meters wide. Another is almost twice shorter. These tunnels could accomodate at least three guided missile cruises. Some passages are flooded. 1 thought on “Creepy Shelter Waiting for a Nuclear Threat”