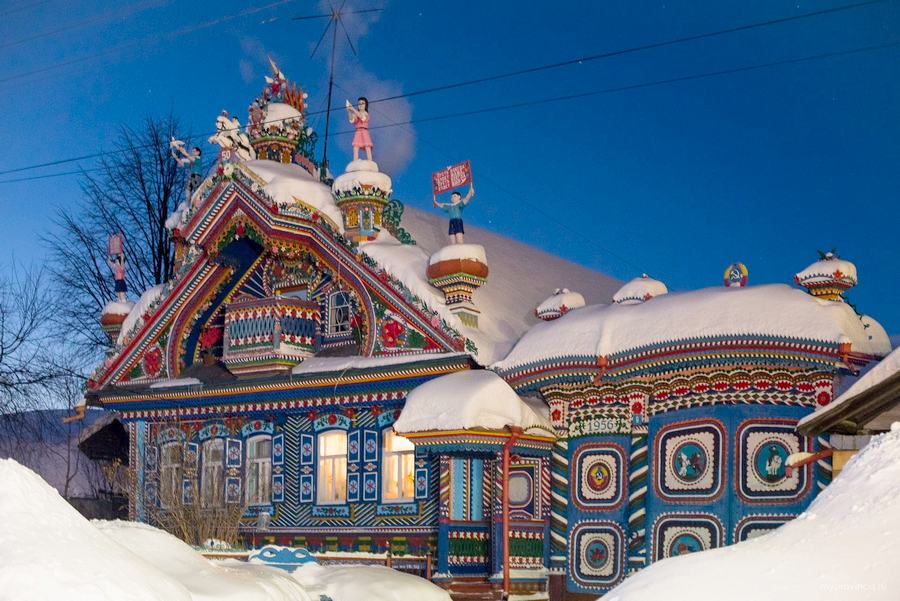 We want to show you a very unusual house built by a Russian blacksmith Kirillov for his family. The house is situated in Kunara village, between Yekaterinburg and Nizhny Tagil. Unfortunately, the blacksmith passed away almost 20 years ago. 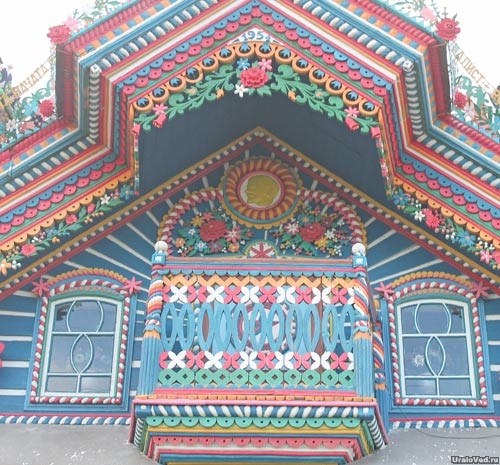 In fact, the village populated only by 143 people as per 2010 (even fewer now), does not have anything interesting but this very house. Locals lovingly call it a gingerbread house. It was being built since 1954 t0 1967. All decor elements are made from wood and metal. 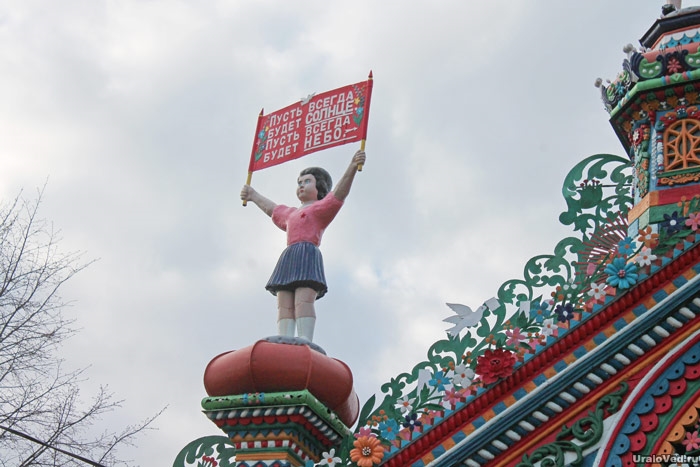 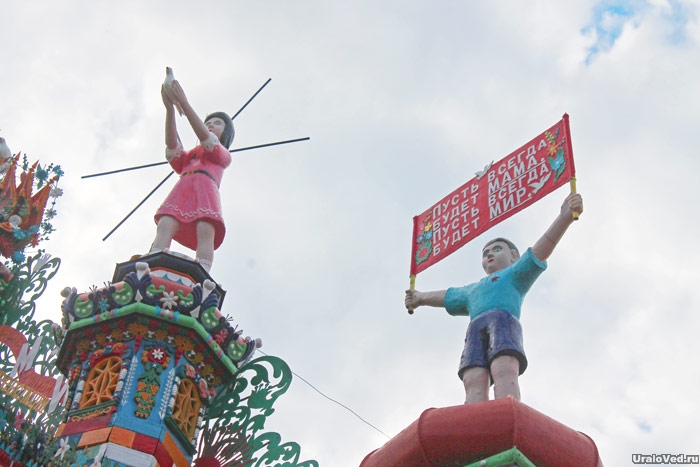 “May mother live forever, may the peace be forever” 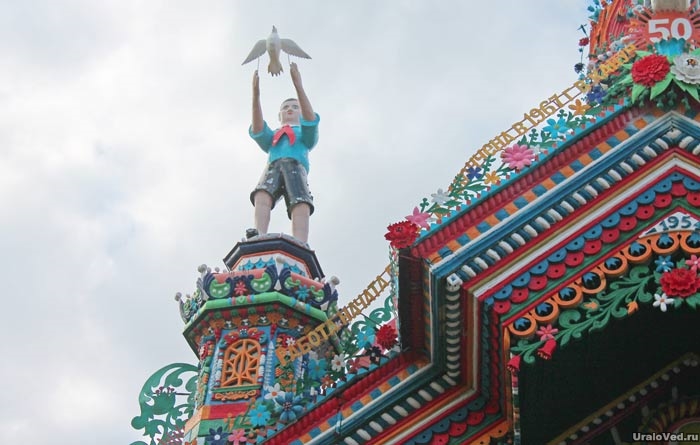 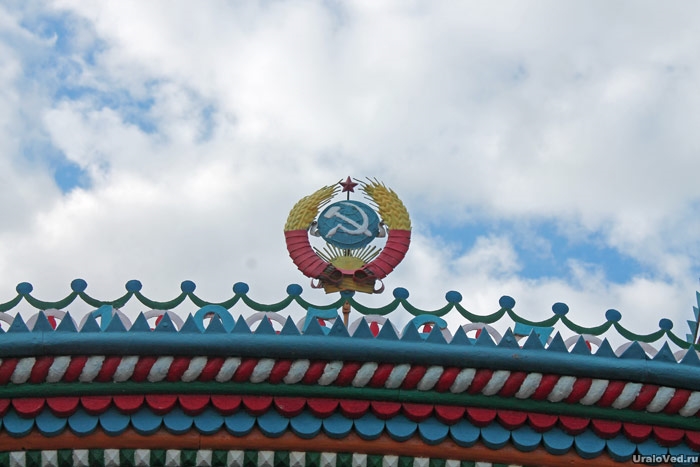 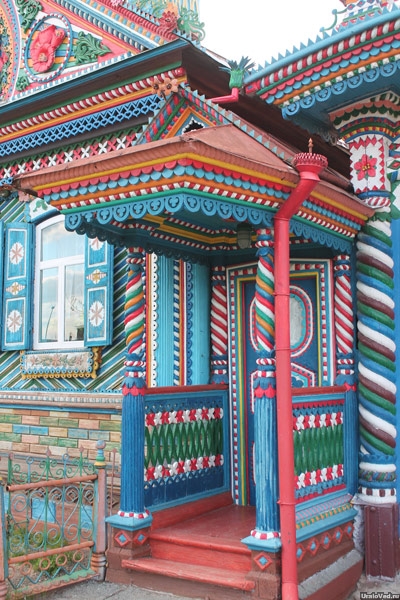 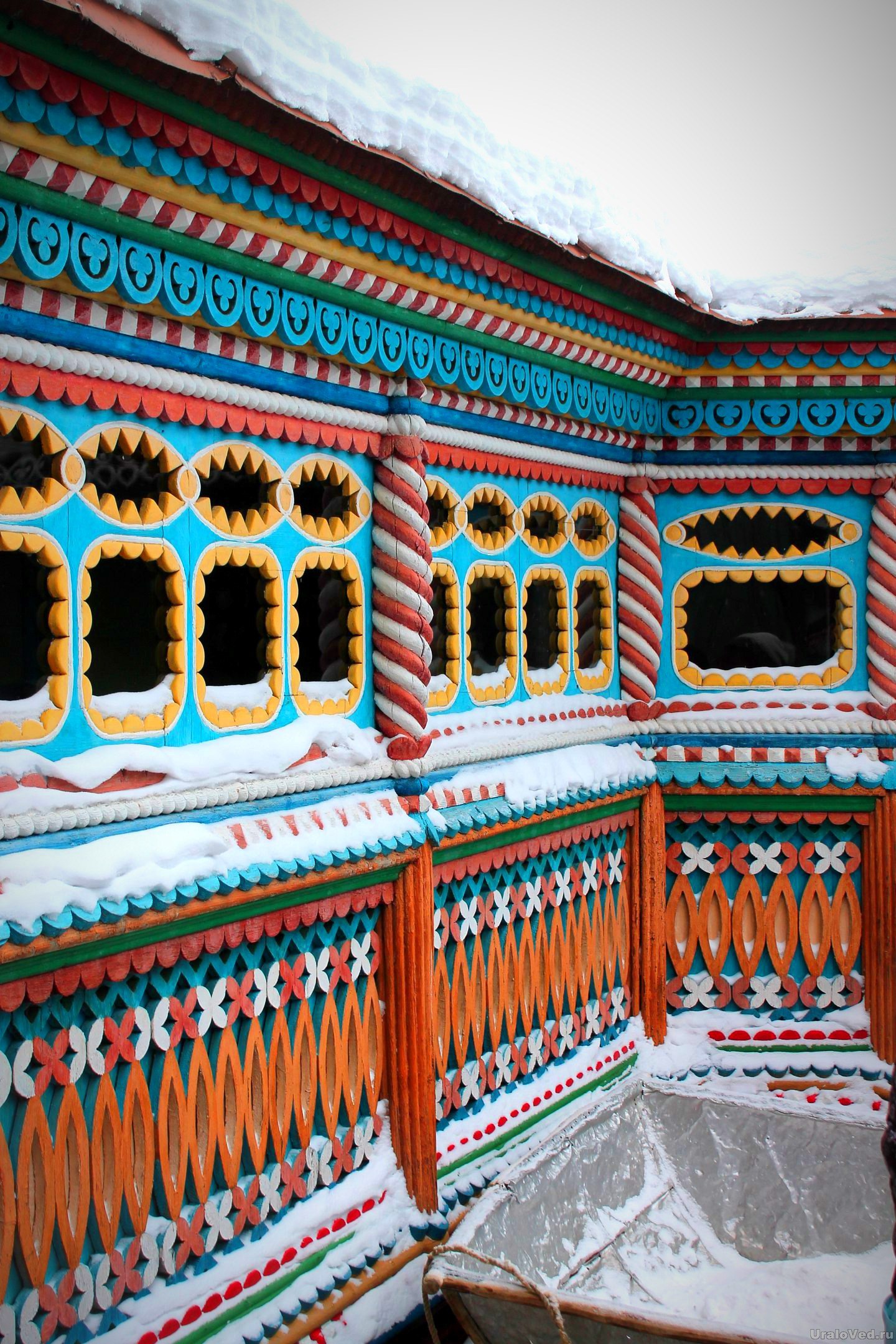 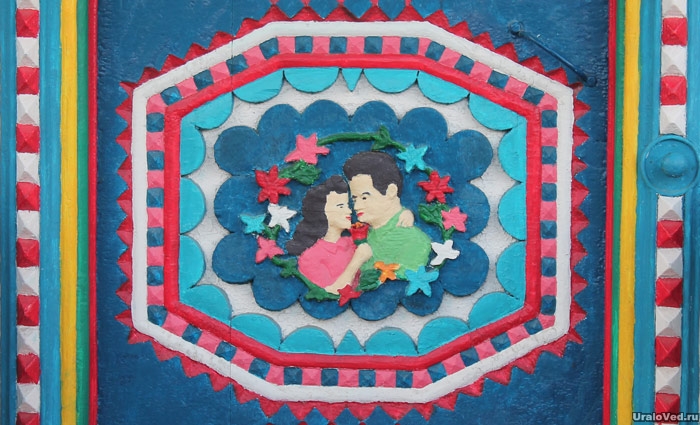 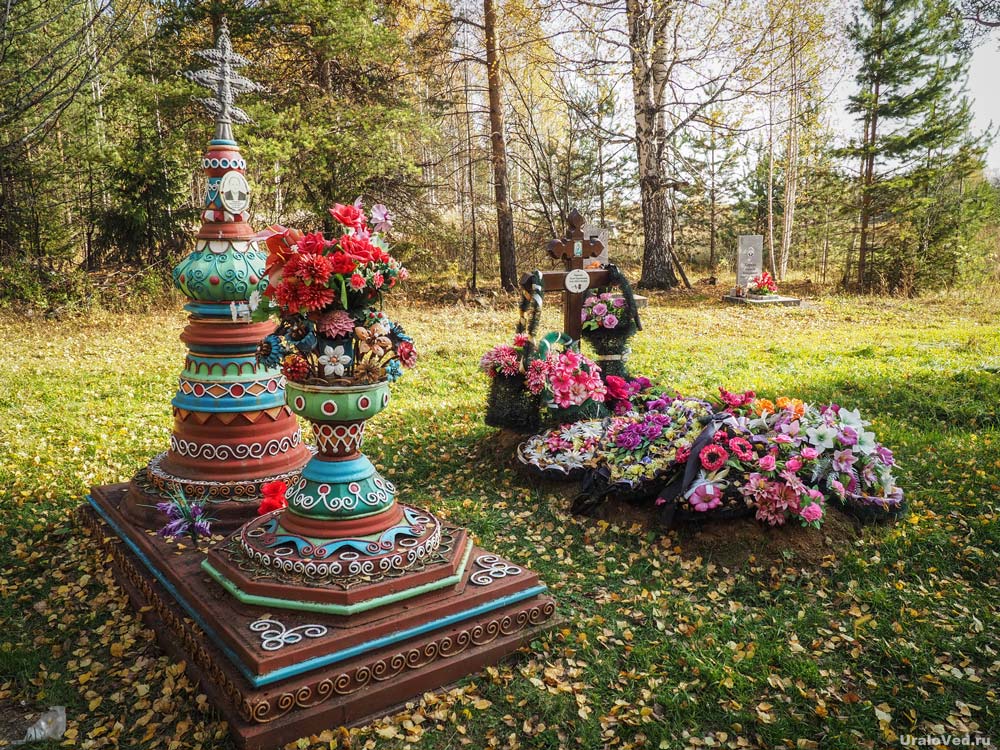 This project became the meaning of his life. 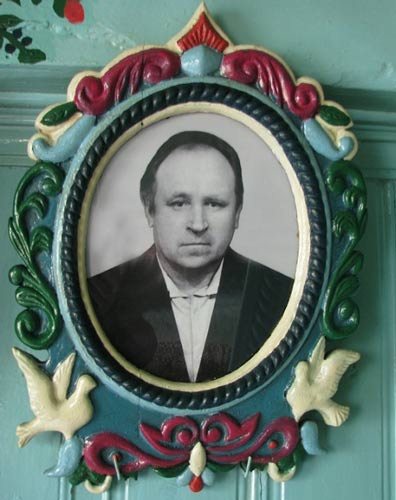 Kind people helped to restore the house after the death of the author. 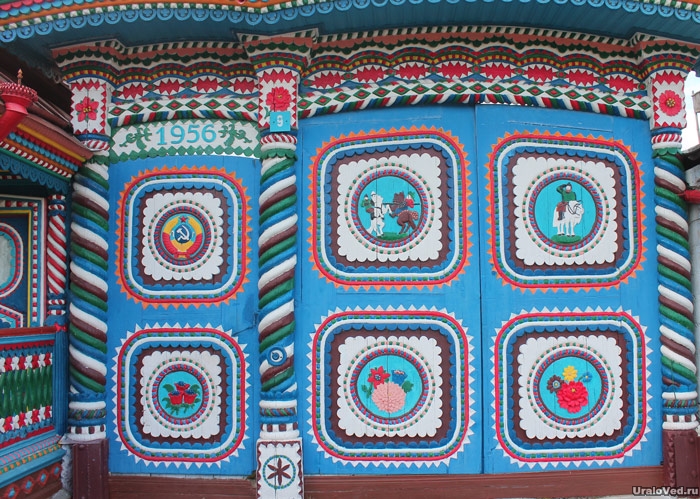 Some people tried to buy the house and offered big money, but the family never agreed to sell it. 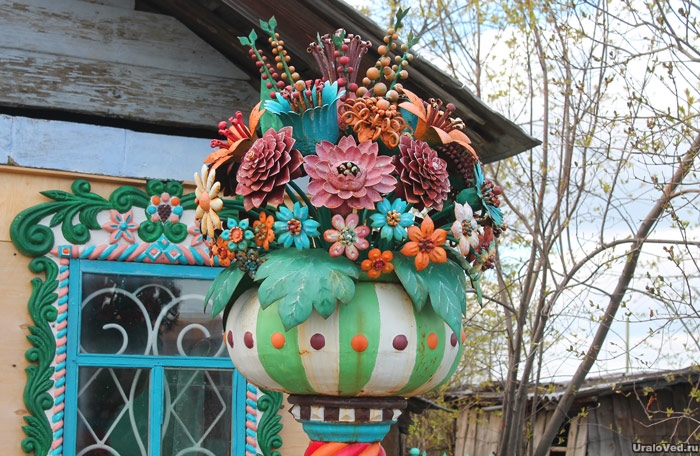 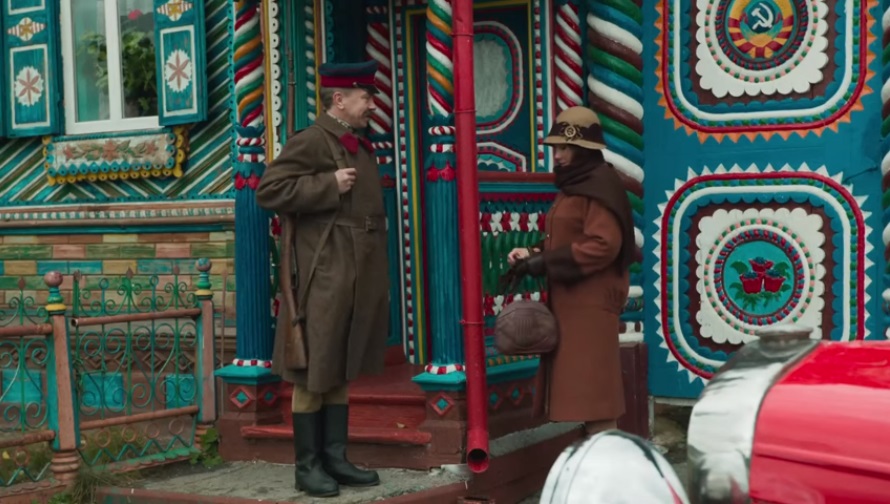 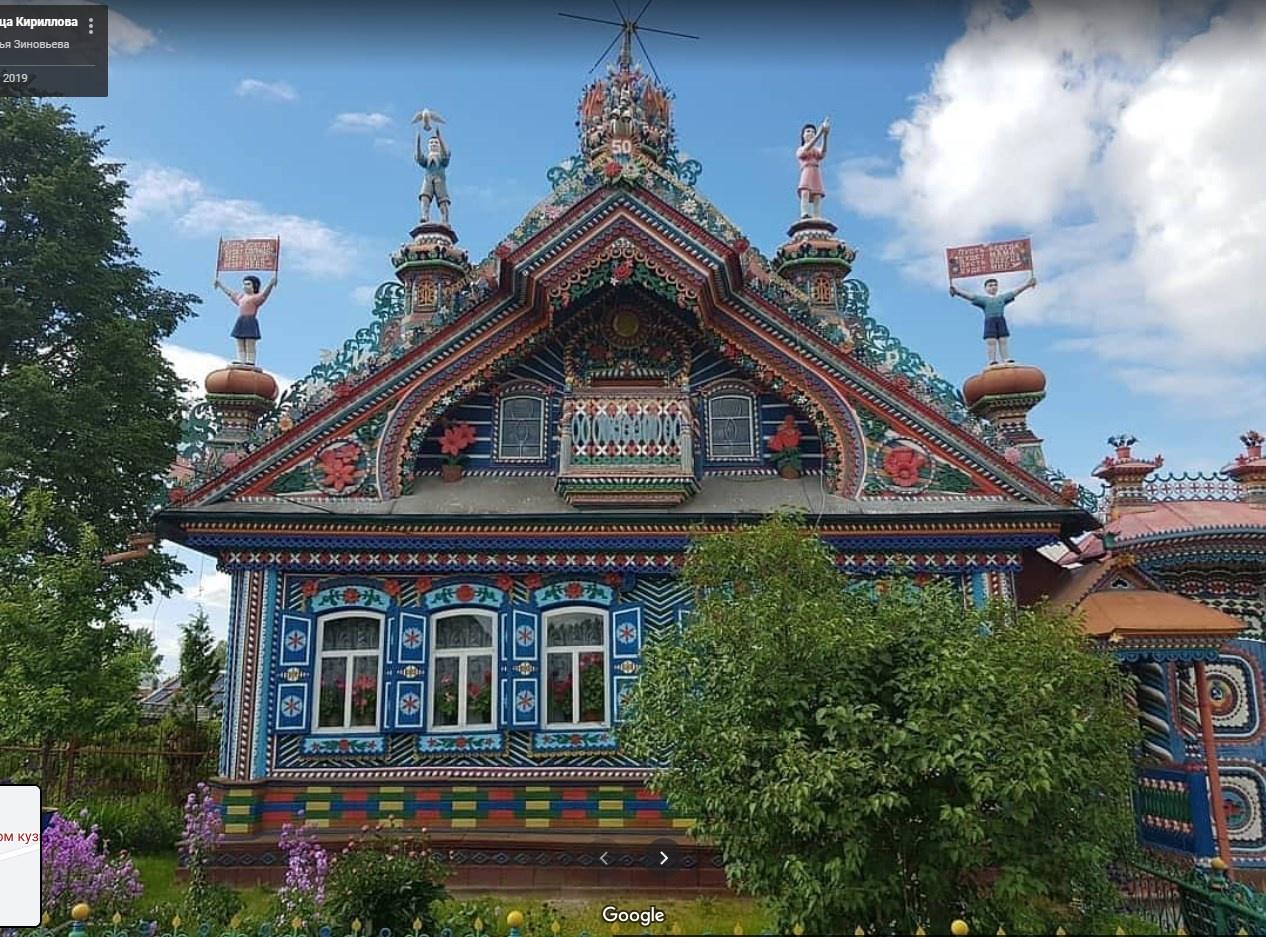 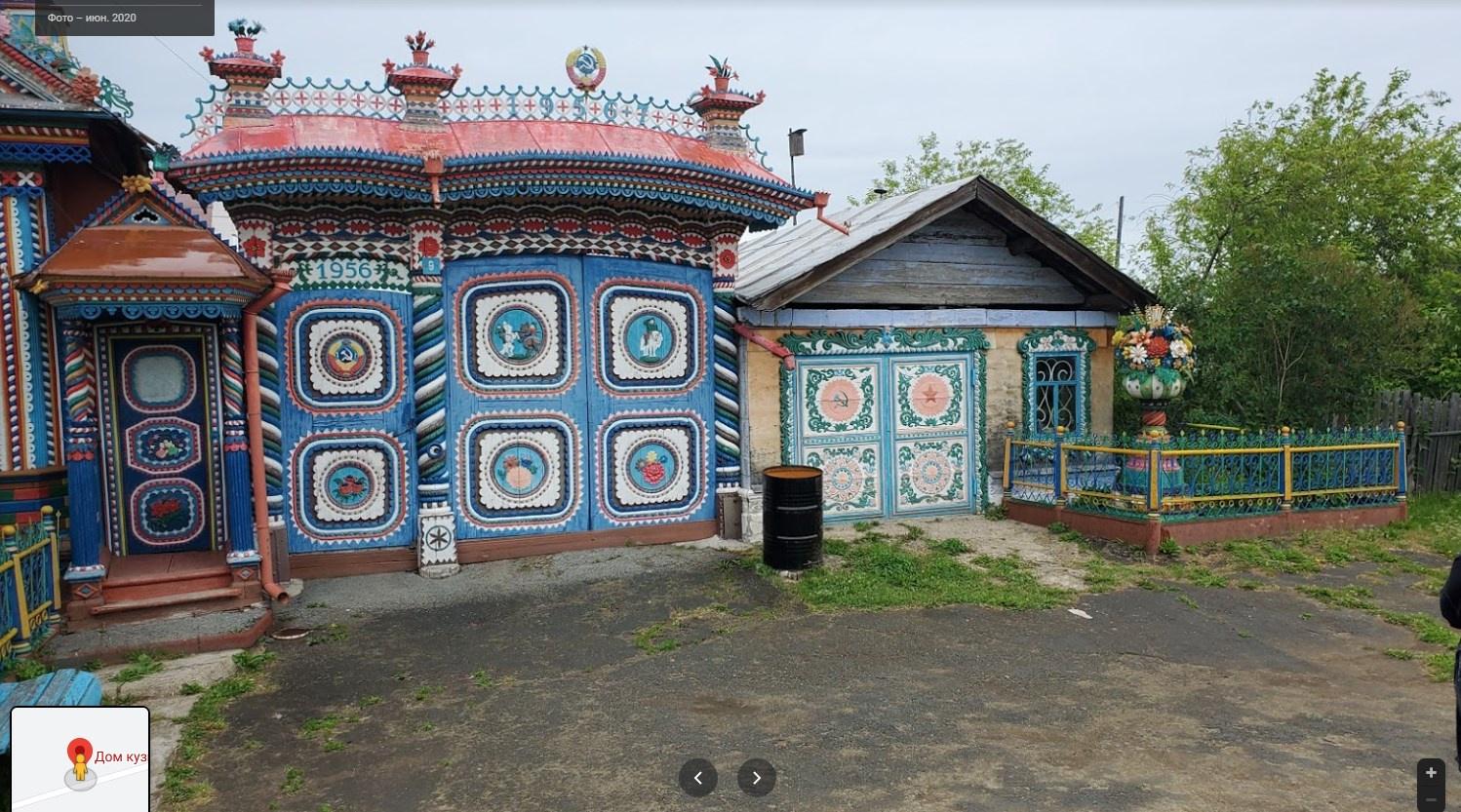 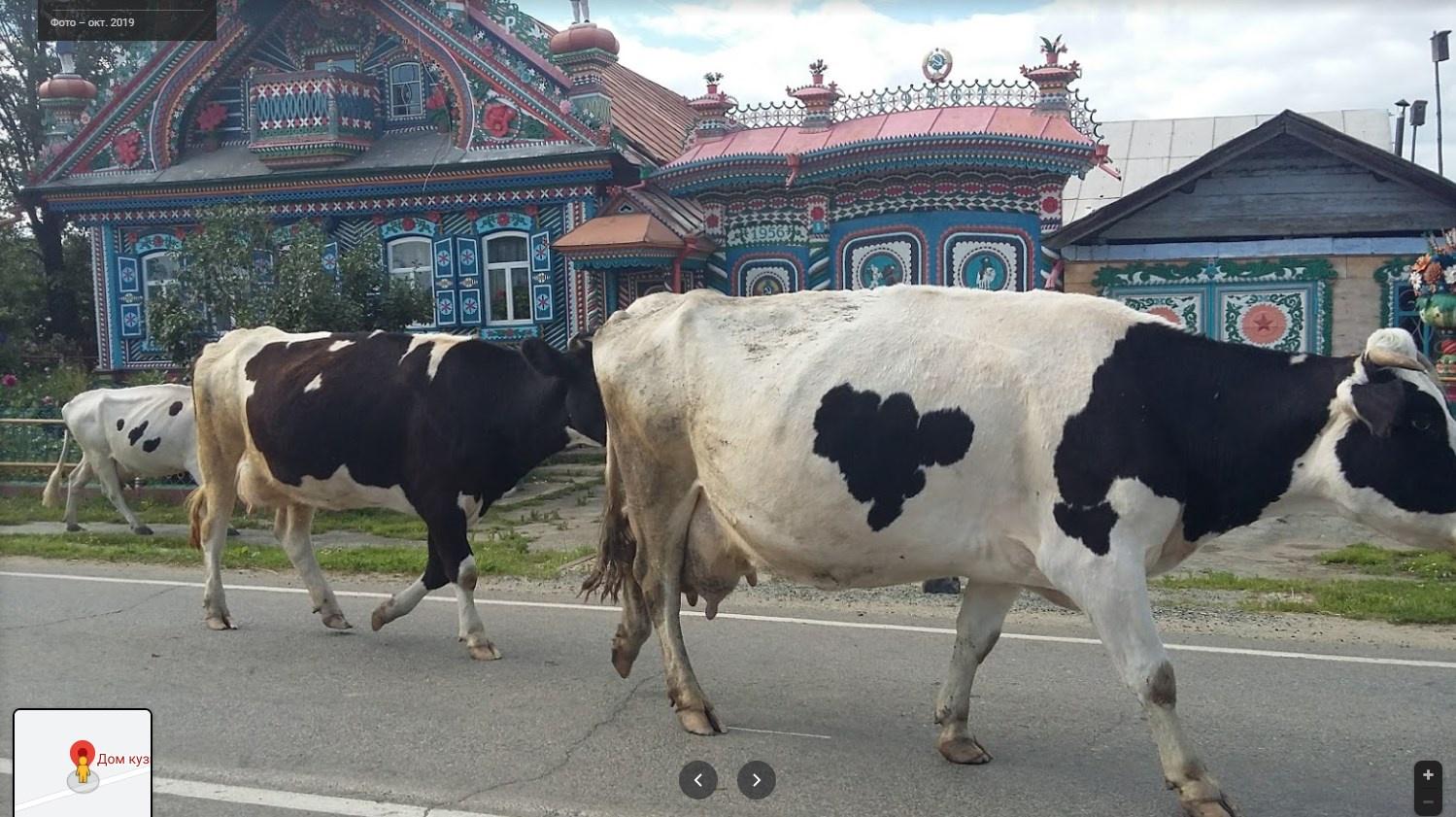 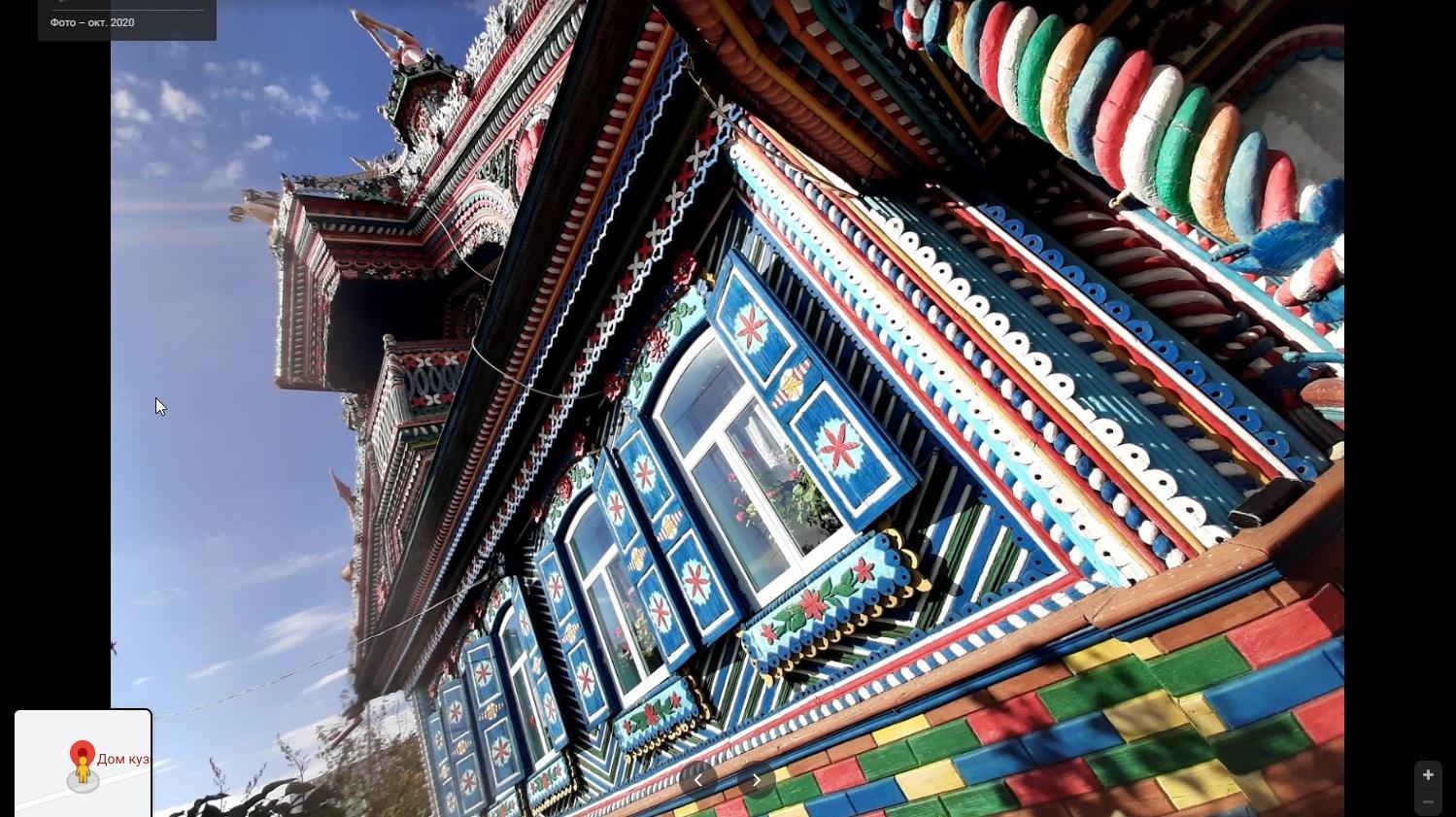 6 thoughts on “Lovely House Built by a Russian Blacksmith”