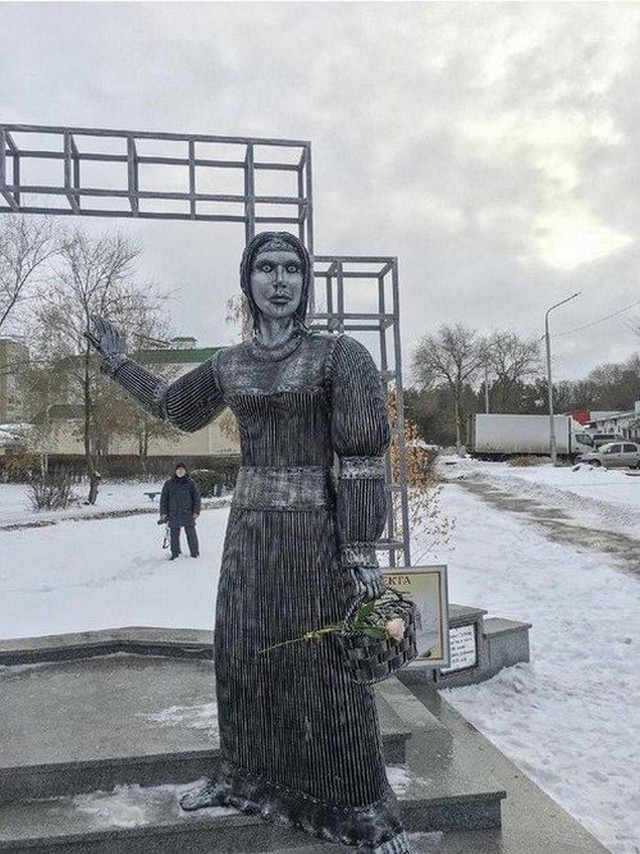 A short story of a new monument in Novovoronezh, Russia. This is Alenka, who’s, according to the legend, is a founder of Novaya Alenovka village. The sculpture of the girl with a basket appeared in a local part. The tablet says “Art-object “Alenka”. It was founded to commemorate the 250th anniversary of the village in 2020. In social media the art object is widely called creepy. So creepy and so widely, that the local authorities decided to remove it. 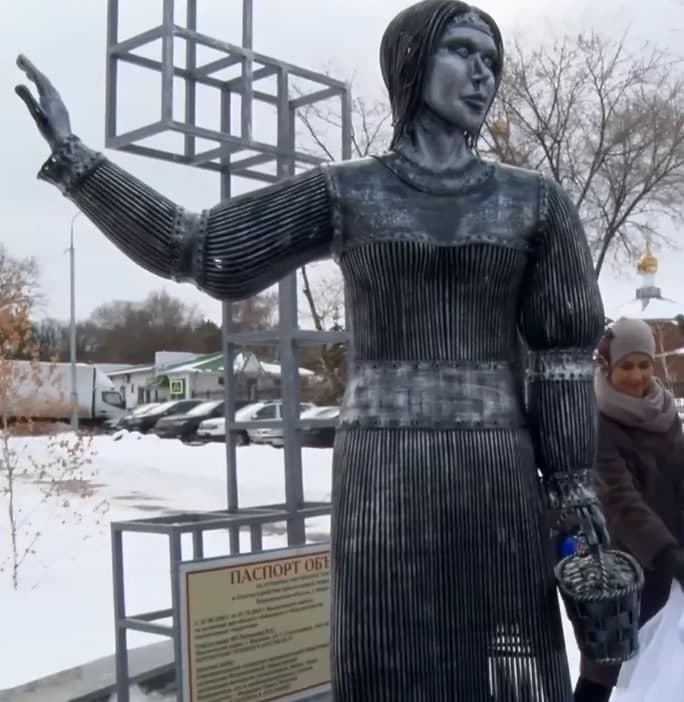 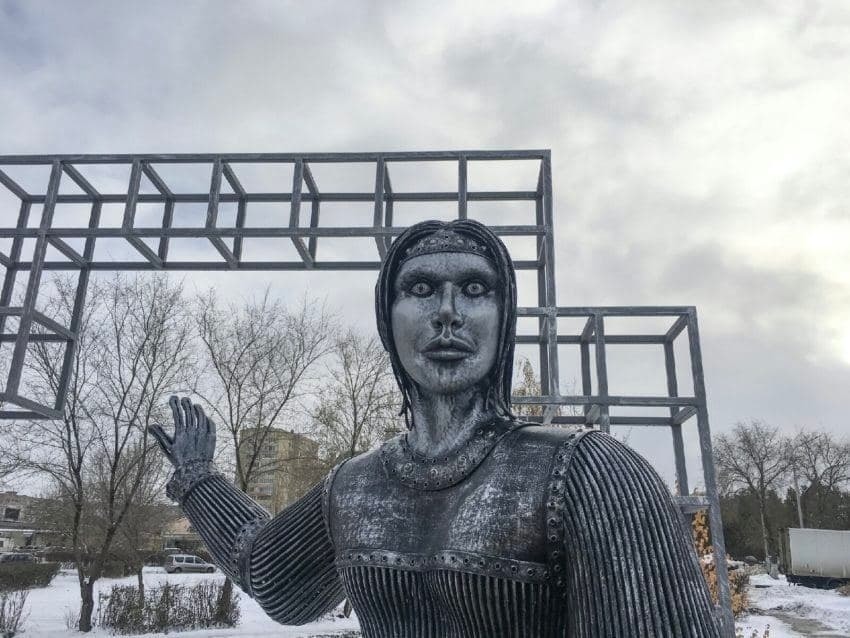 3 thoughts on “Alenka, Too Creepy to Stay”