Real love sees no boundaries and denies all stereotypes. The color of skin does not matter when the two are happy together. Meet Marat Davlyaev from the Perm region, Russia, and Kent Kekelva, a girl from Zambia whose love story is truly inspiring for many. 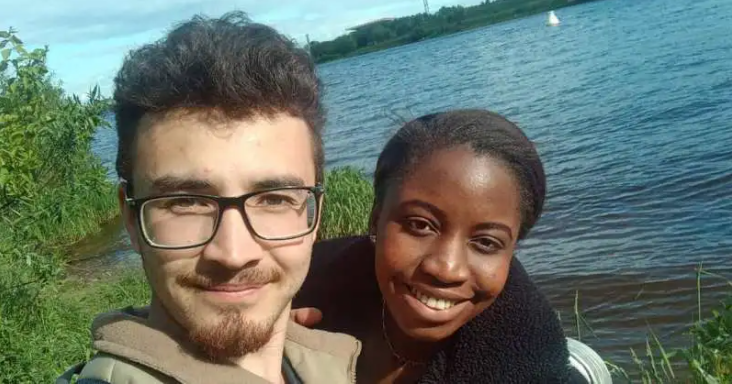 Marat, 25, lives in Sedyash village not far from Perm. He married the girl with the exotic name and the couple soon became rather famous in Russia. They found each other in social media but their affair was not fully accidental. Marat had been dreaming of a dark-skinned wife since childhood. When he saw photos of Kent, he realizedhe found HER. He immediately fell in love. Kent came to Russia to enter the medical institute in Rostov-on-Don. By a lucky accident Marat was also there on a business trip. The girl, however, refused to meet, she was too shy. But they began to exchange messages. Soon he sent her money for a ticket and girl came to Marat. their meeting was very pleasant for both. 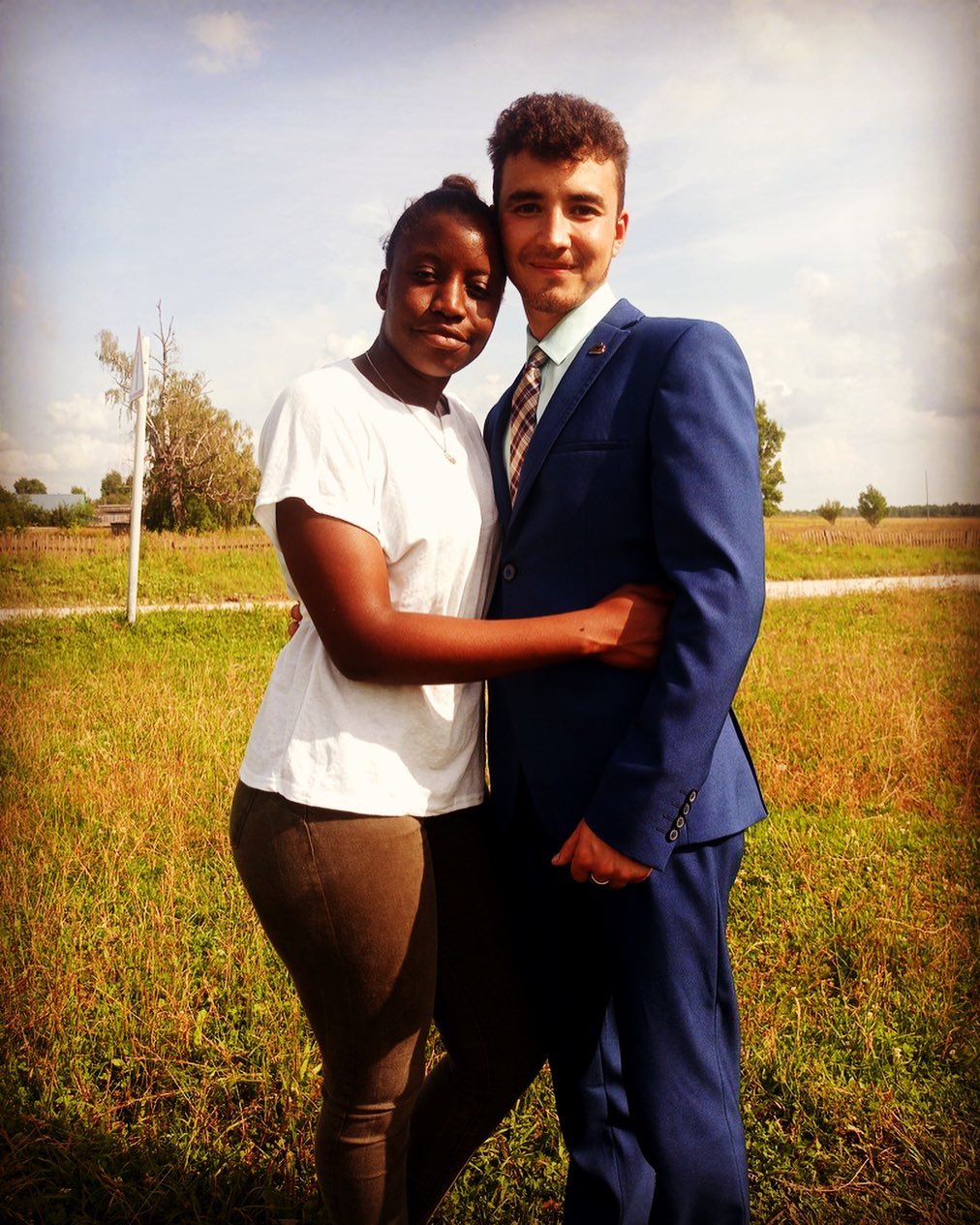 Relatives of Marat treat the girl warmly. But Marat says their attitude would not change anything anyway. He does not care about the skin of her color now, their connection is spiritual. Unfortunately, some people, including remote relatives of Marat, do not like his choice. Some people even insult the couple. Marat says it’s not about some fetish or something, he shares that he simply likes to hold the hand of Kent, he’s romantic and conservative. He says that Kent is wise, caring and kind. he’s not rich but she does not care. They want to have five kids and believe they will be beautiful and smart. In Zambia families are big. The girl herself has two brothers and four sisters. In 2021 Marat plans to go to Zambia and meet with the parents of Kent in person. Until then, they communicate online.

11 thoughts on “Russia And Zambia: The Story of Love”