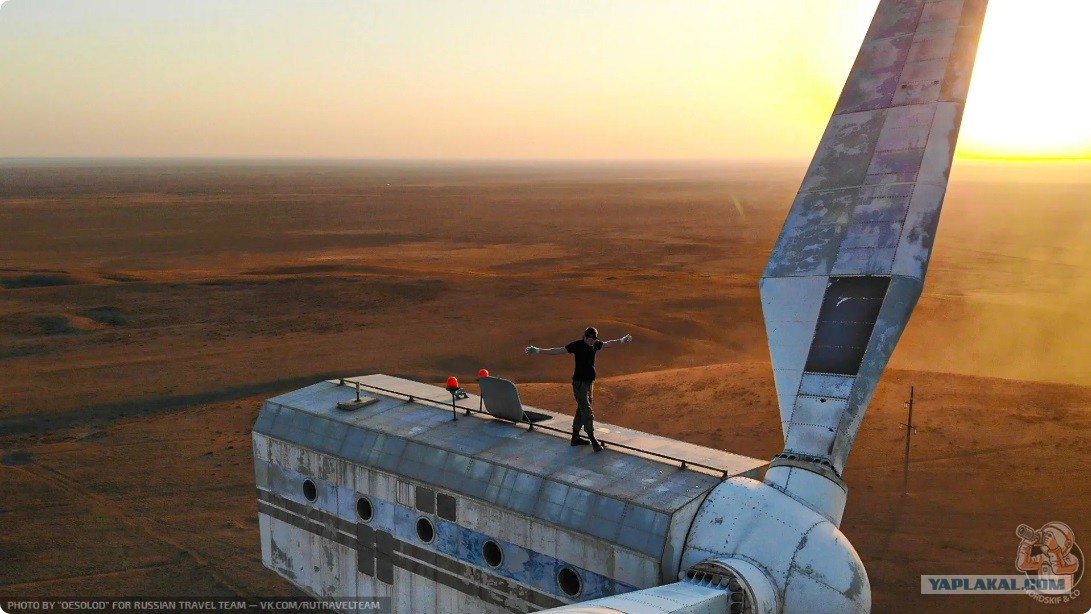 Wind power plants, huge “towers with propellers” look like the future that has already come. But the first Soviet wind power plant was built in the Crimea back in 1931. Its power capacity was 400 kW. As for this one, its twice more powerful… 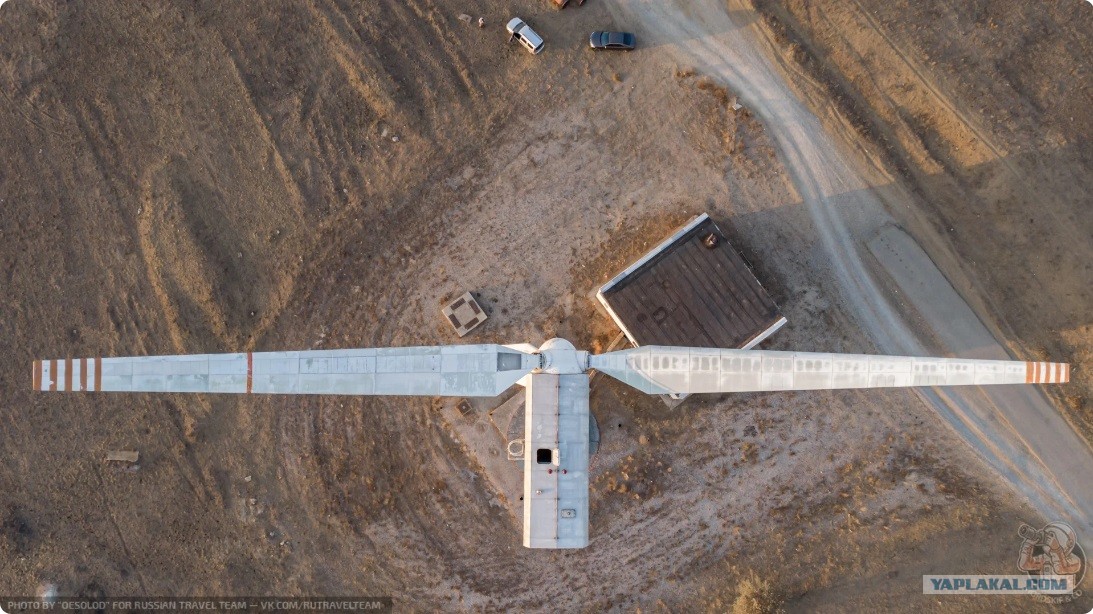 It is situated 20 km from Elista, in the Republic of Kalmykia. The abandoned wind power plant has three towers, and only one of them seems to be integral. 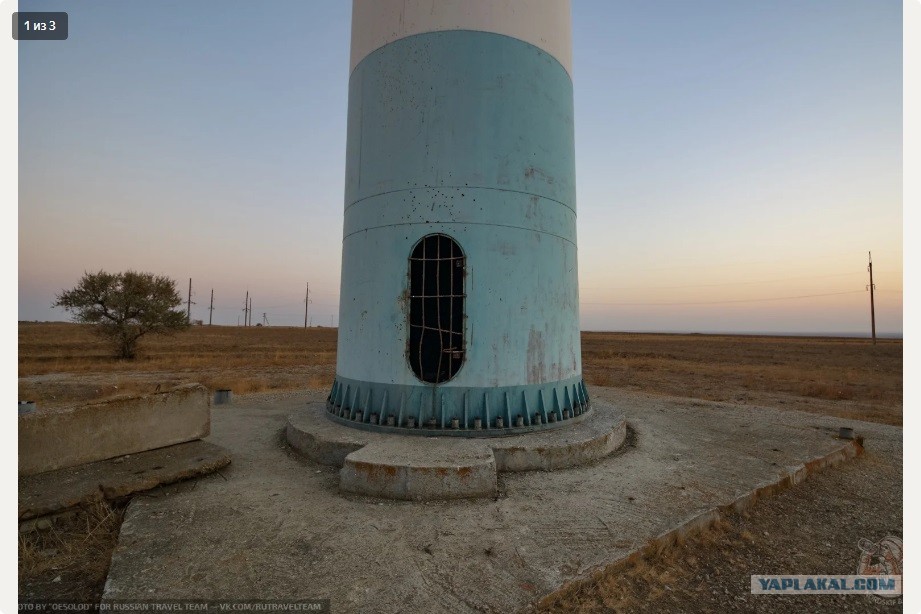 The structure is approximately 45 meters high. It takes 10 minutes to climb to the top. The generator of the plant is inside this “booth”. The power unit itself. The construction of wind power plants in Kalmykia began in the early 90s, they planned to build nine of them but never finished due to the collapse of the USSR. It required modernization and therefore required money. But nobody wanted to invest… 3 thoughts on “On Top of the Abandoned Wind Power Plant”