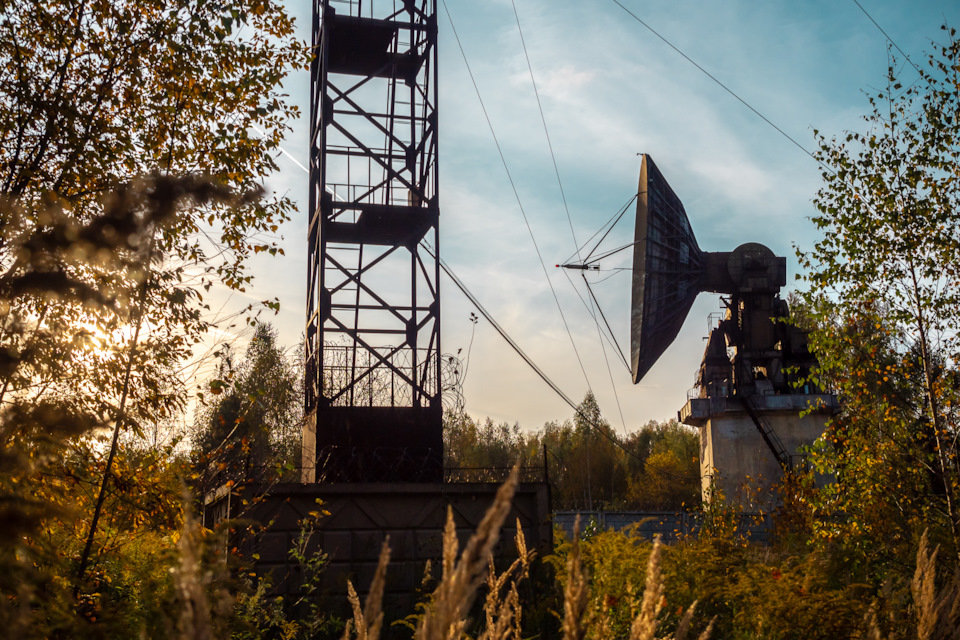 Just another place reminding of the scientific past of the great country. The bank of the Volga river, Nizhegorodsk region and a radio astronomy observatory of the Scientific Research Radiophysical Institute built two years after the war, in 1947. 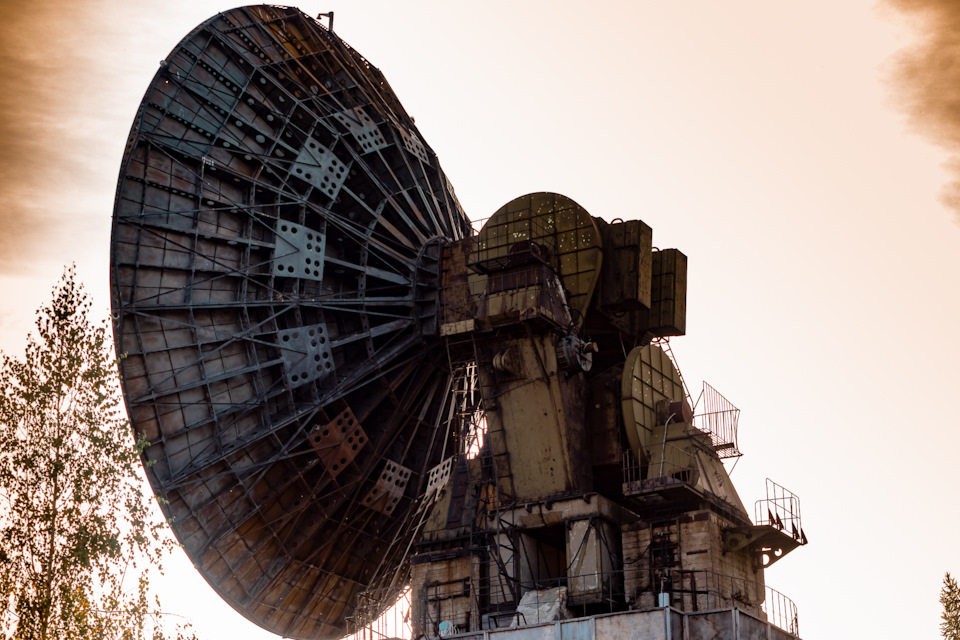 The mirror 15 meters in diameter. 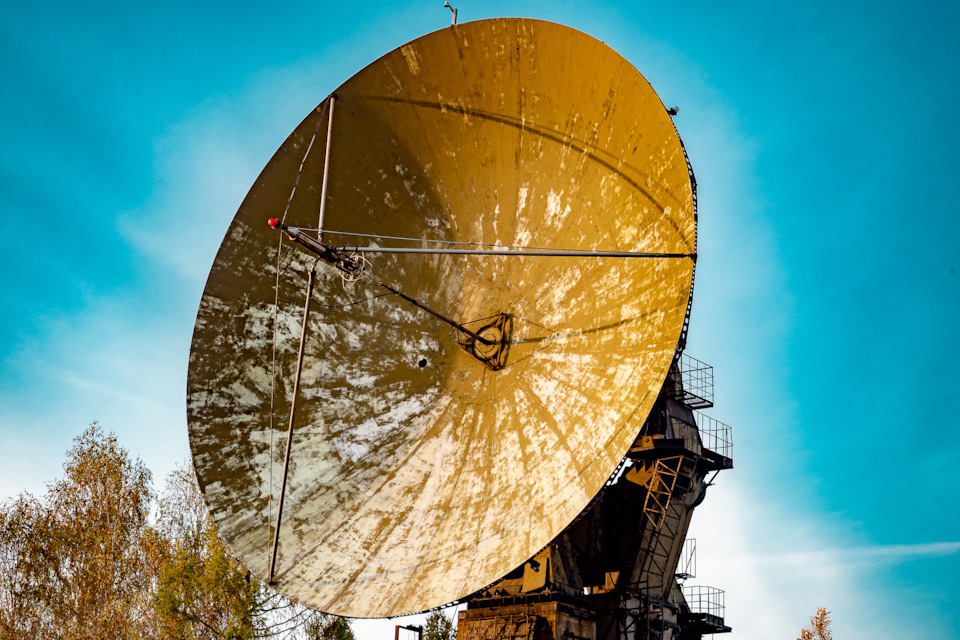 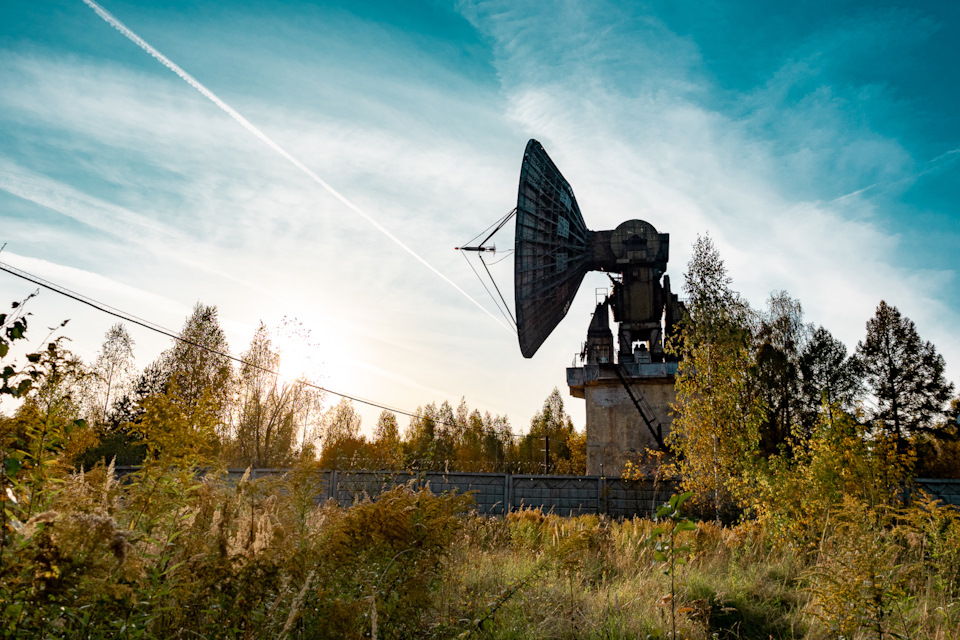 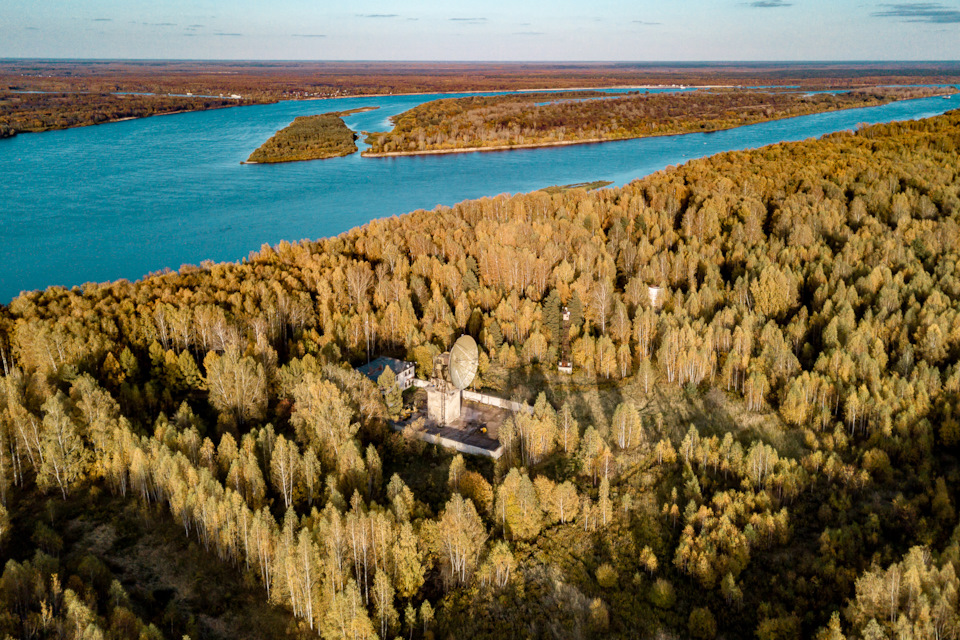 Two radio telescopes are on the territory. 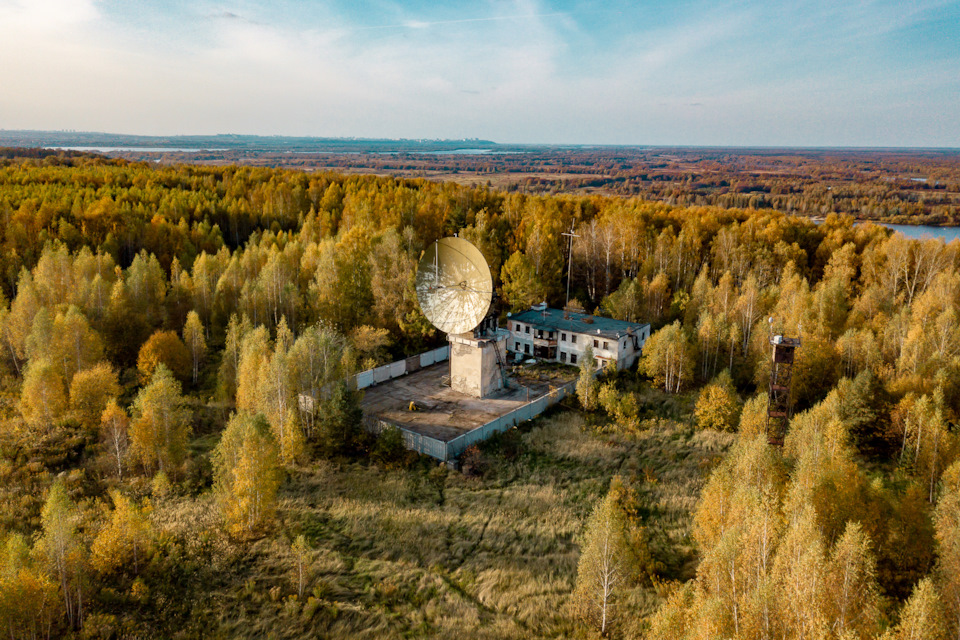 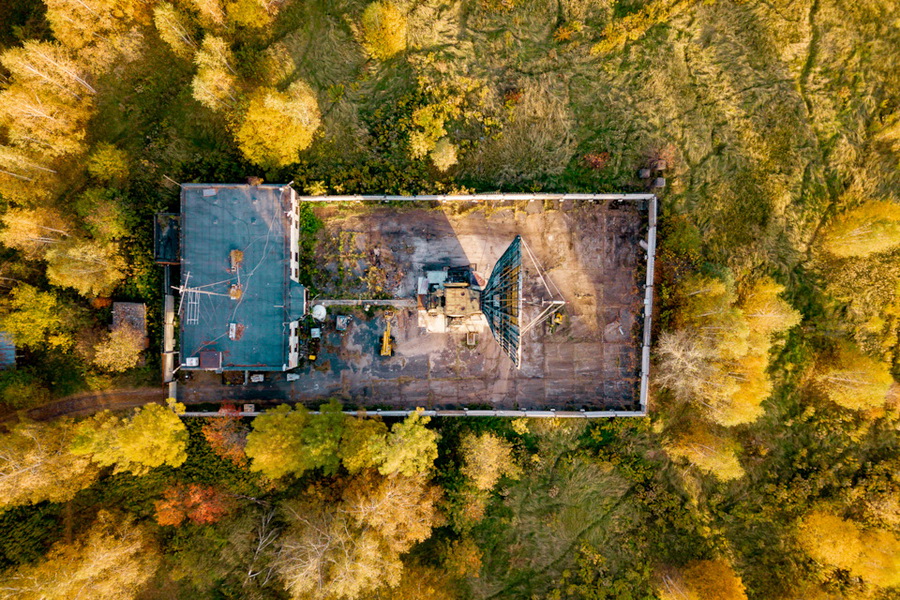 Here Soviet scientists were trying to prove existence of extra-terrestrial civilizations. The chief astronomer working at “Ziminki” was Vsevolod Troitsky – the first figure from the USSR to participate in the world project SETI (Search for Extraterrestrial Intelligence). 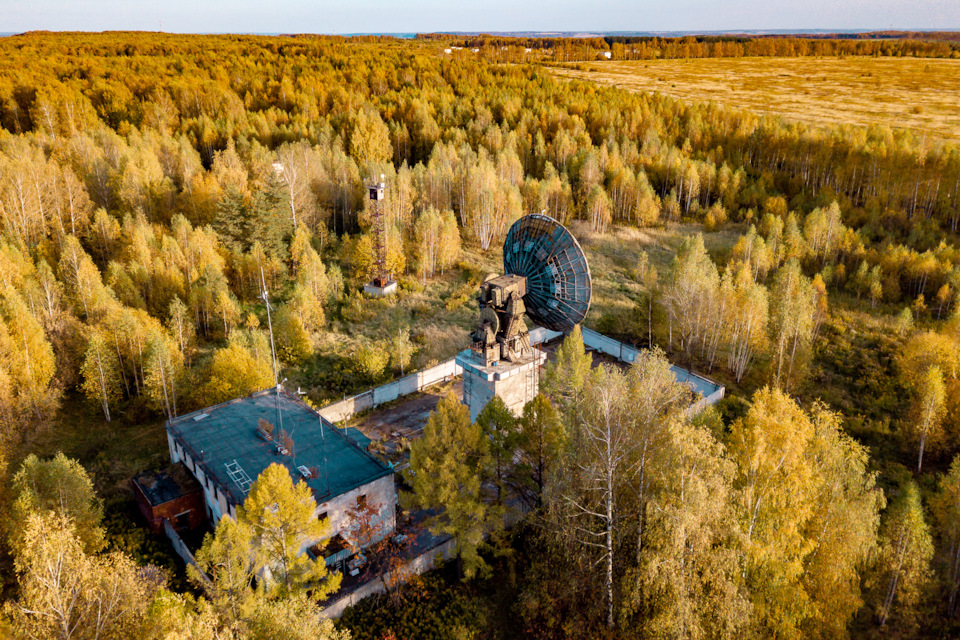 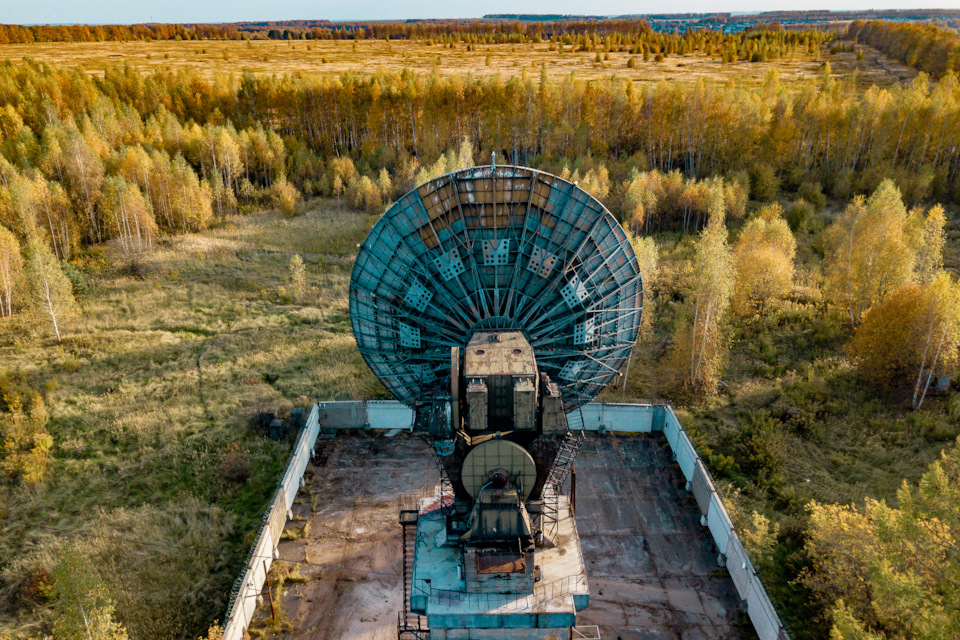 They researched eleven stars of solar type located in the radius of 100 light years away from the Sun and galaxy M31 (Andromeda Nebula). Each object was being watched for 10 minutes. However, they didn’t reveal any signals.