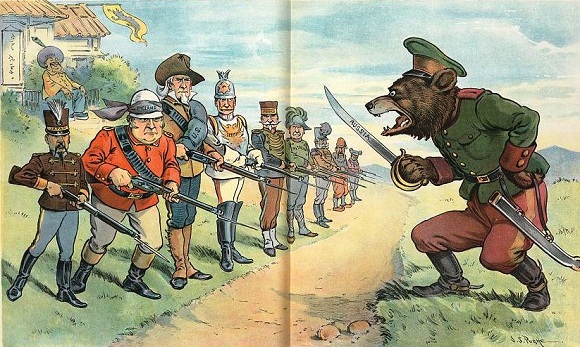 When people had no Internet and TV and their travel possibilities were limited, they judged about other peoples by books and pictures. Including caricatures. Satirical cartoons gave the idea to Europeans, Americans, Japanesewhat the Russians were and how they looked. People from Russia were often depicted as wild animals. As if they were King Kongs who showed up civilized cities. 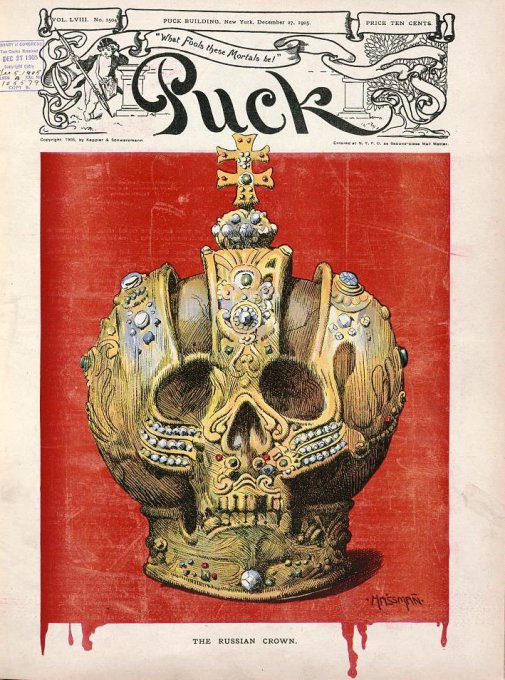 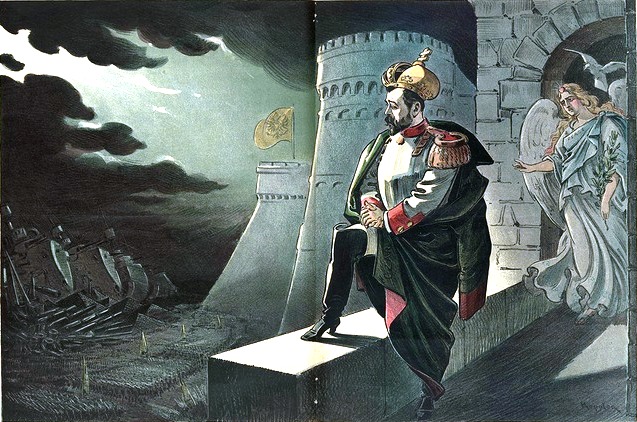 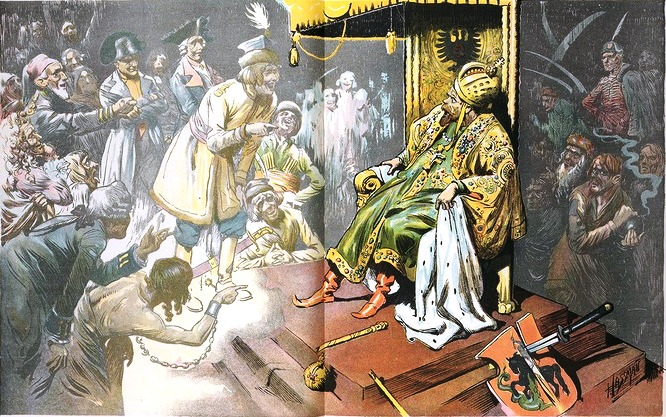 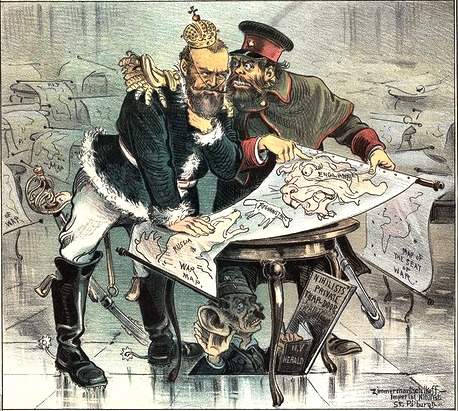 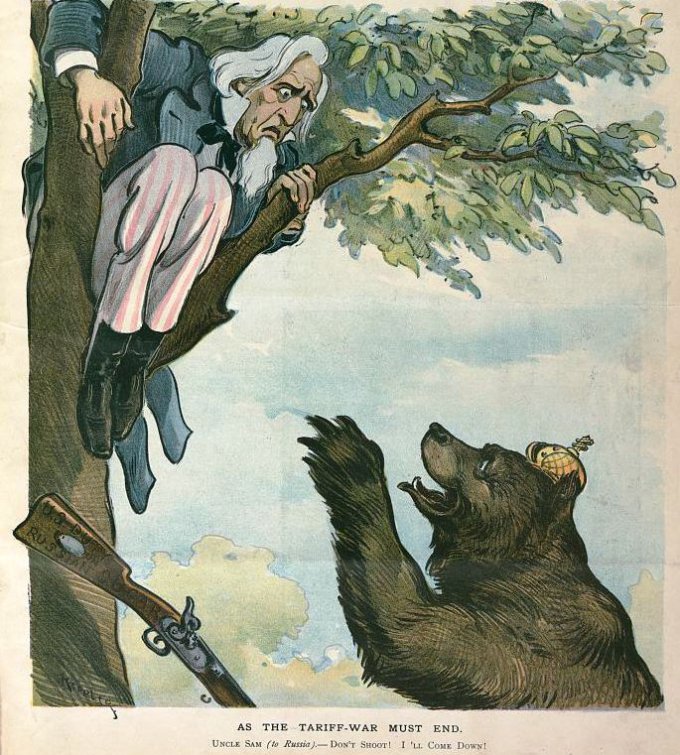 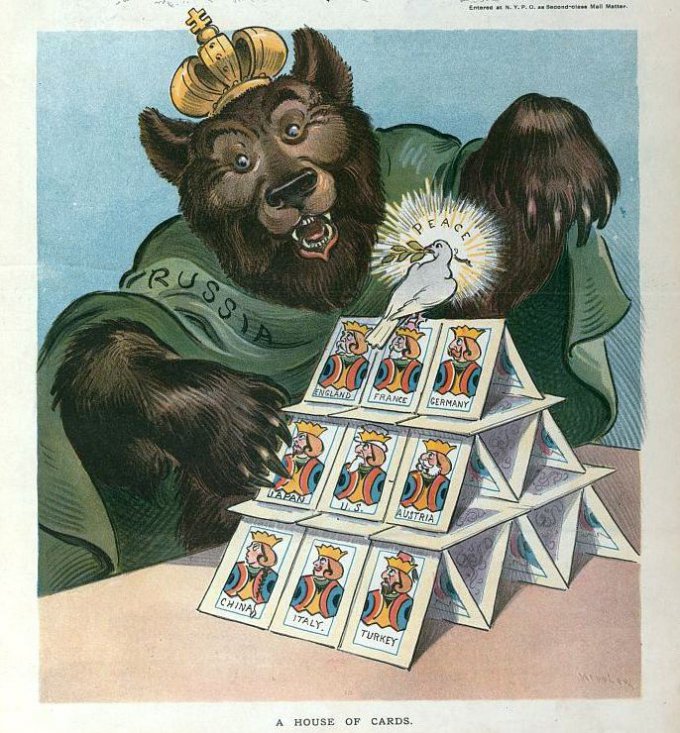 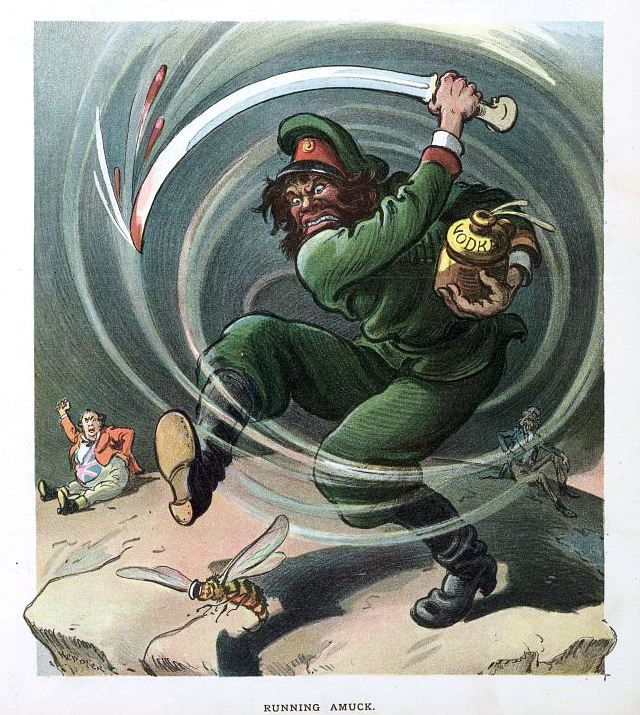 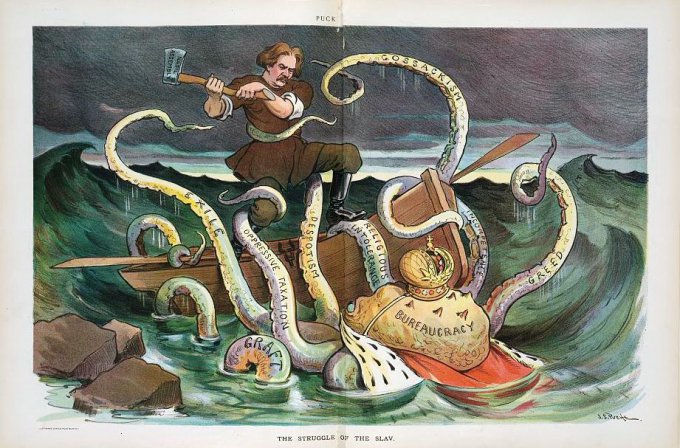 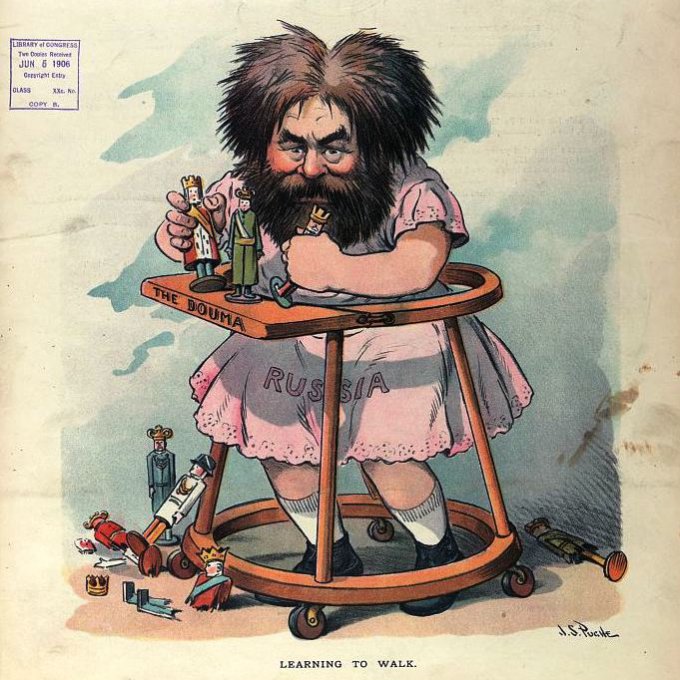 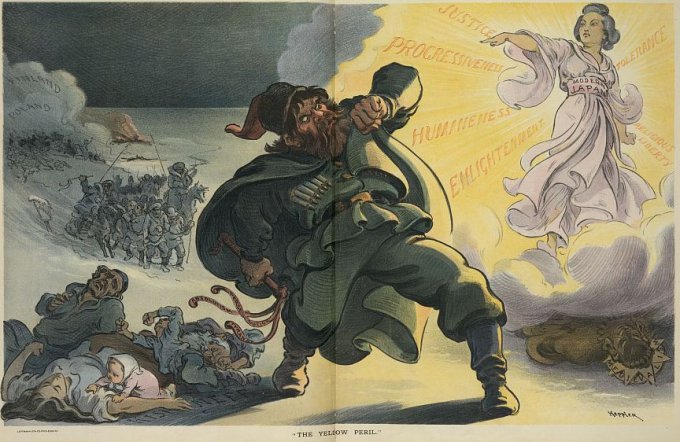 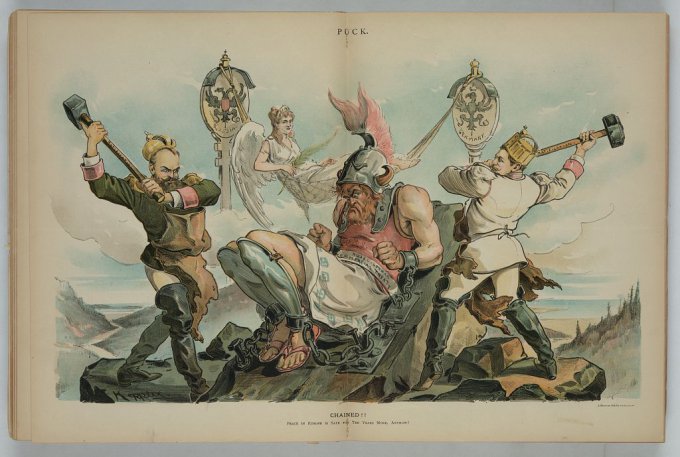 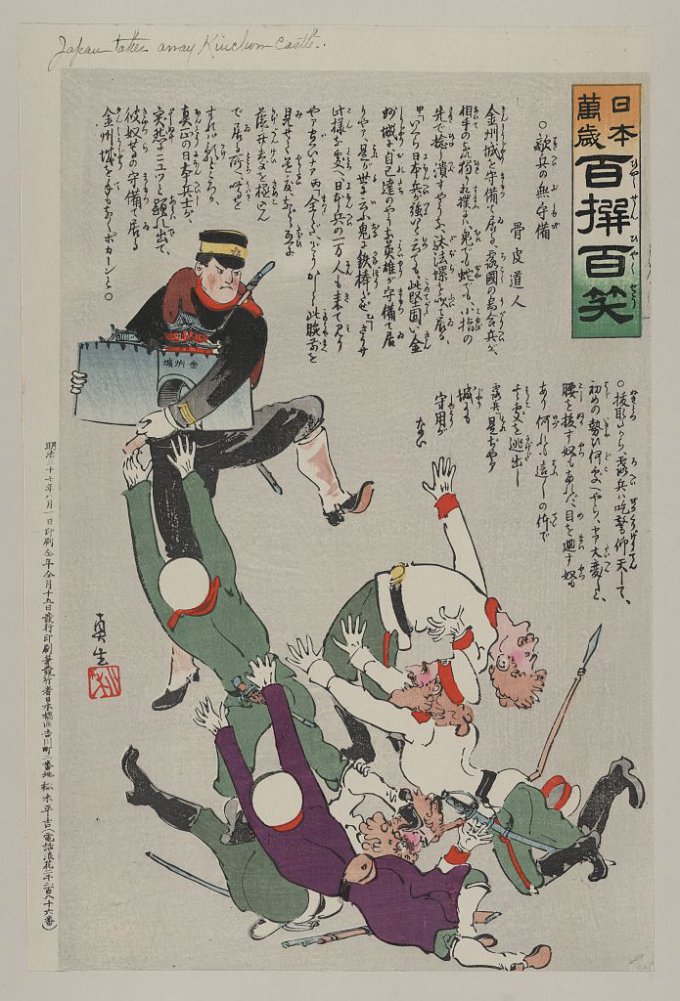 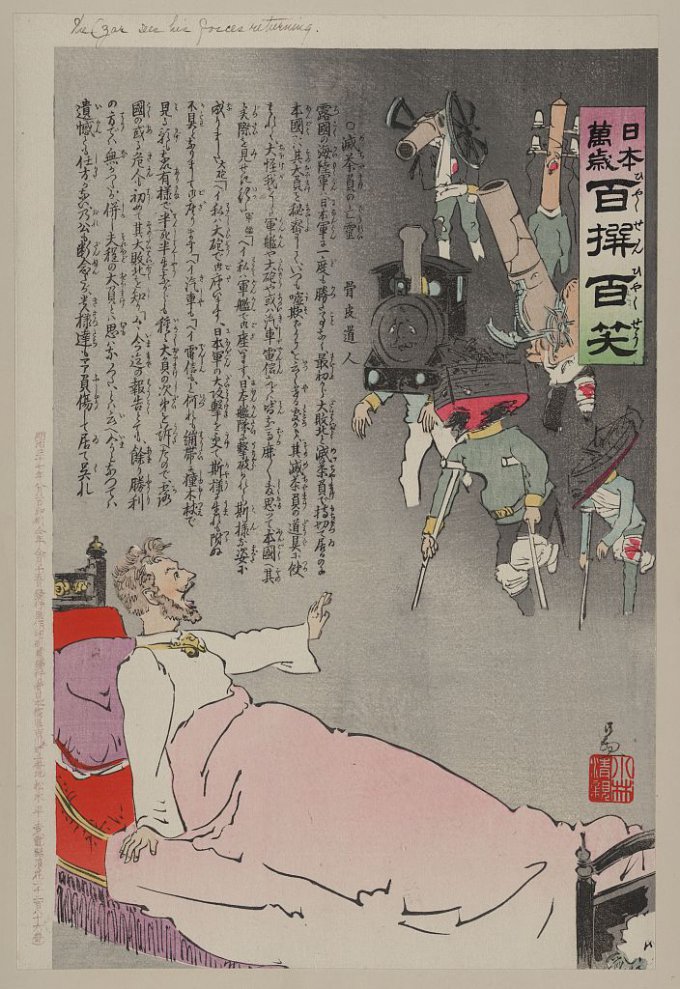 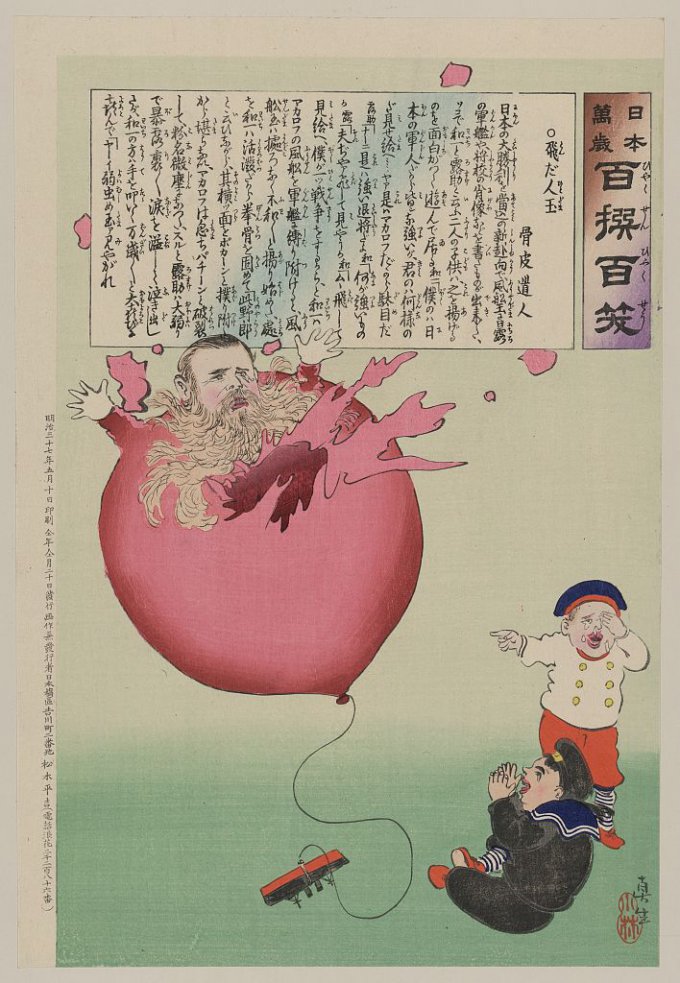 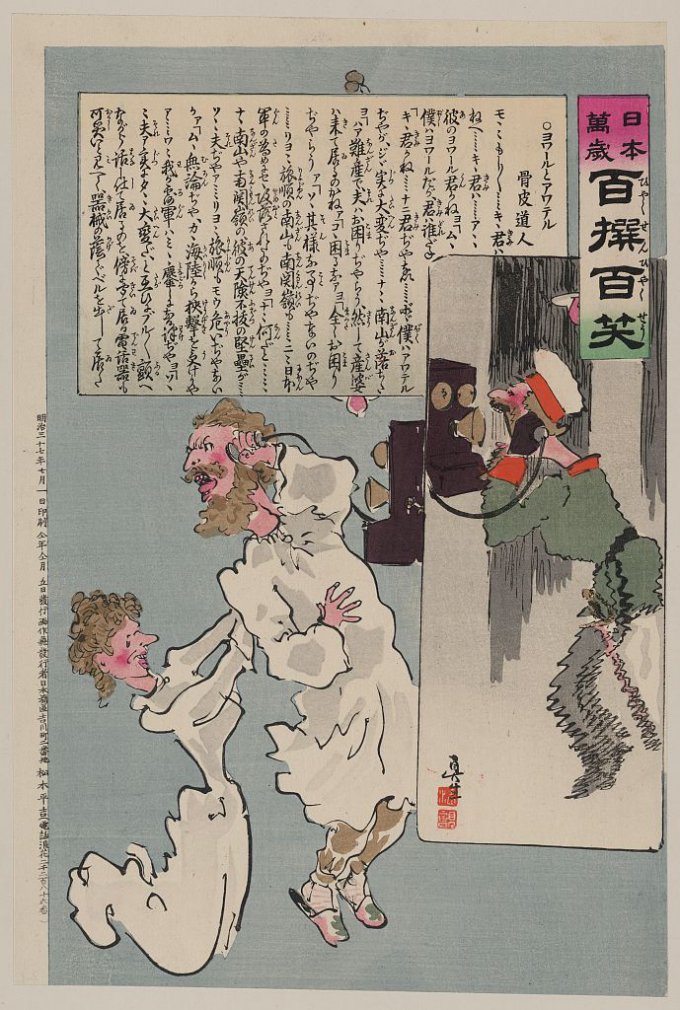 4 thoughts on “Bears, Ballet Dancers And Shaggy Cossacks: How Foreignes Depicted Russians In the XIX Century”