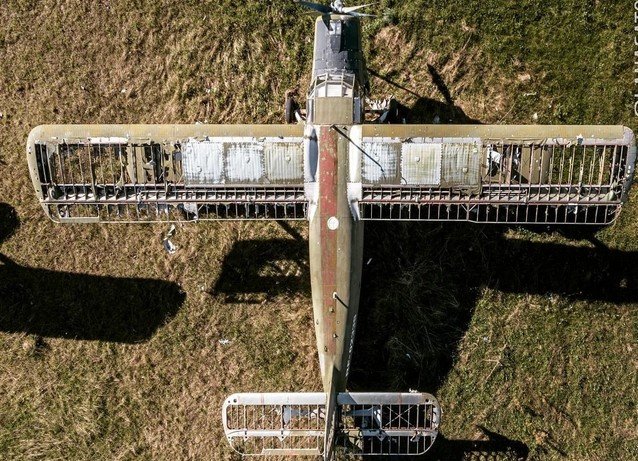 Russian army is one of the most powerful and advanced armies in the world. The government keeps updating military equipment and maintain it on the highest level. But what do they do to old combat machines? They spend their final days at such cemeteries. The equipment that used to defend Russia does not enjoy much respect and care.

Training centers for amateur pilots closed after the collapse of the USSR, its equipment turned out to be unneeded. 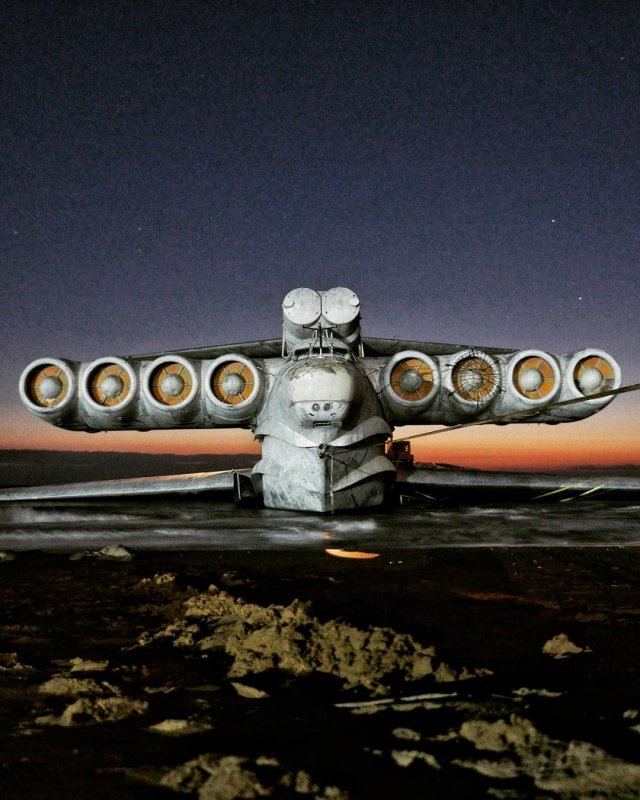 Aerodynamic craft “Lun”. They wanted to build eight units but made only one. Now it’s the sight of a wild beach. 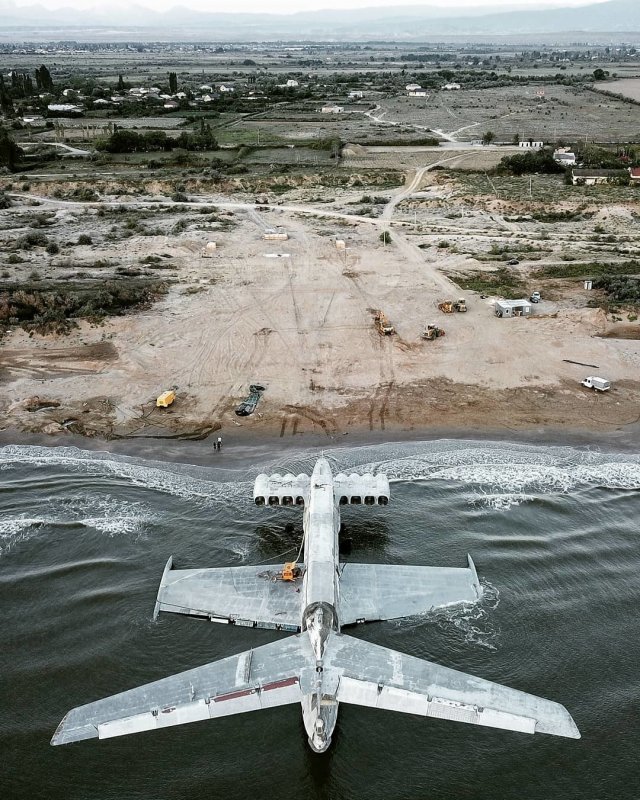 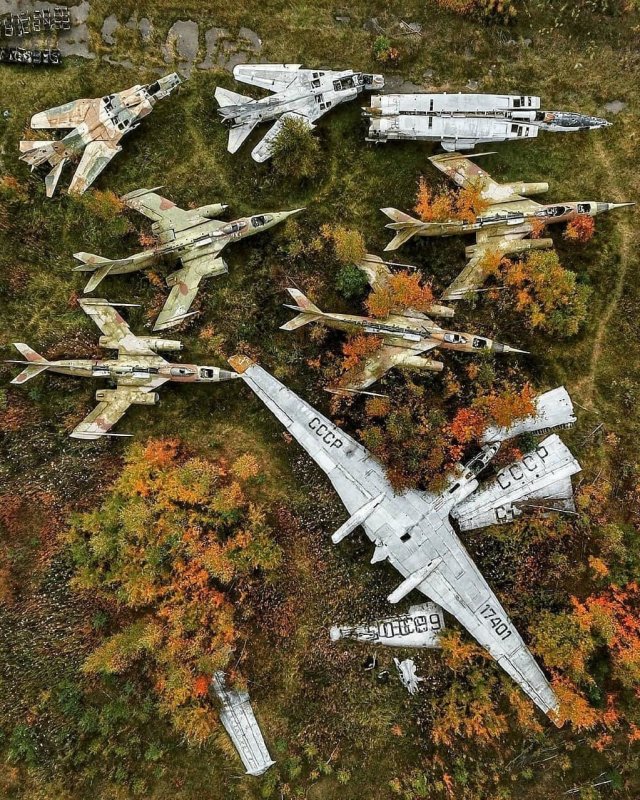 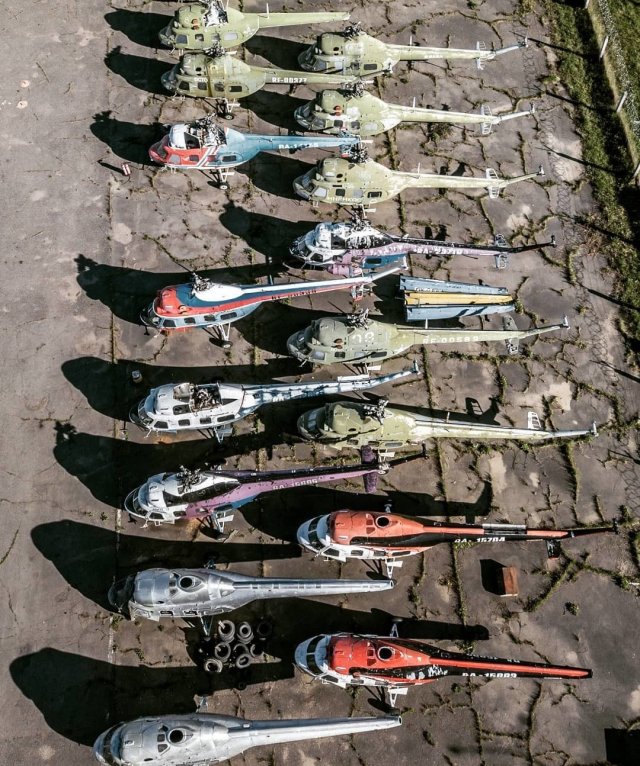 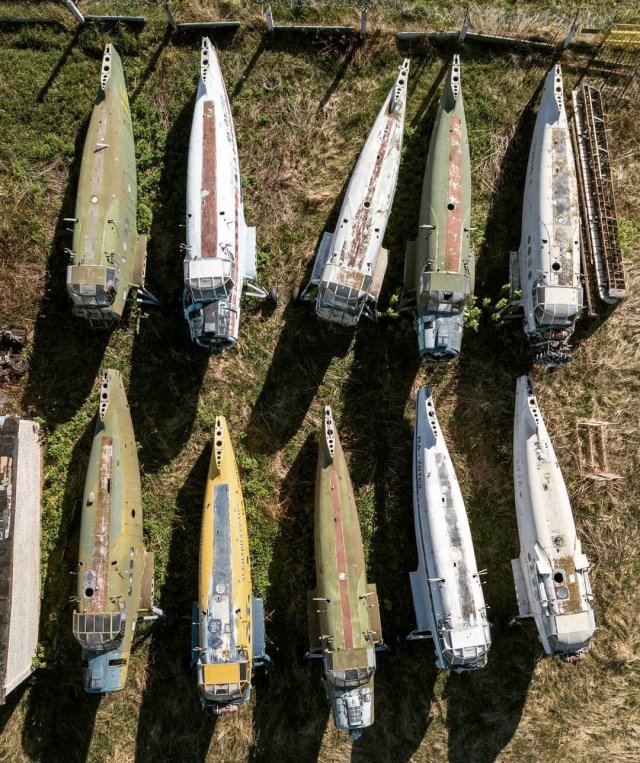 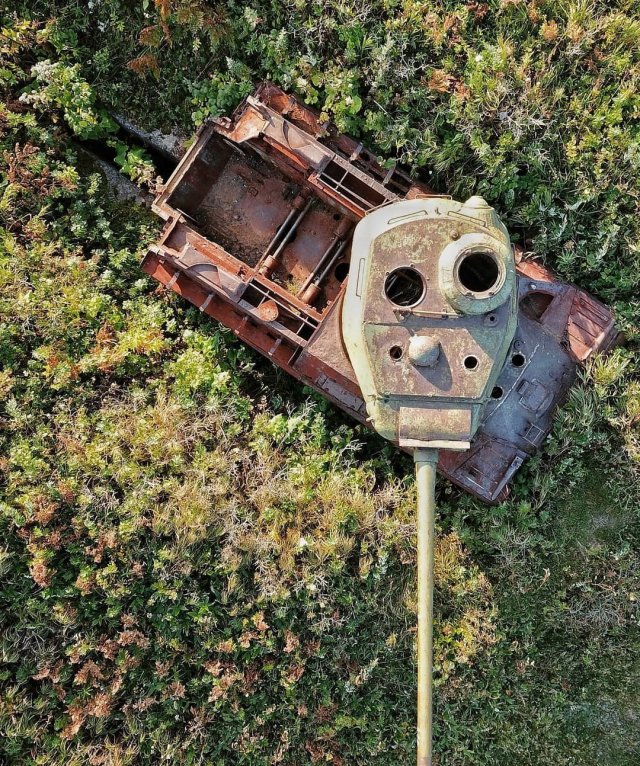 Artillery plant of tanks and turret guns in Sakhalin 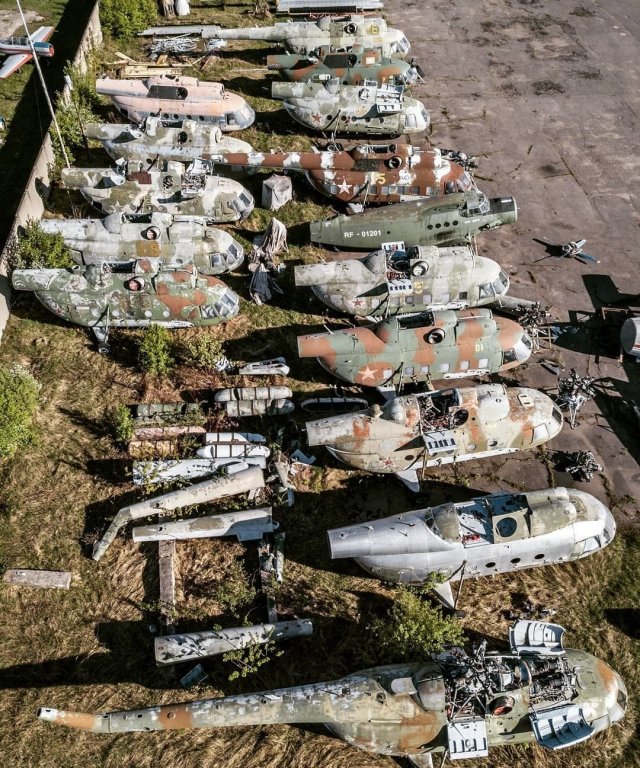 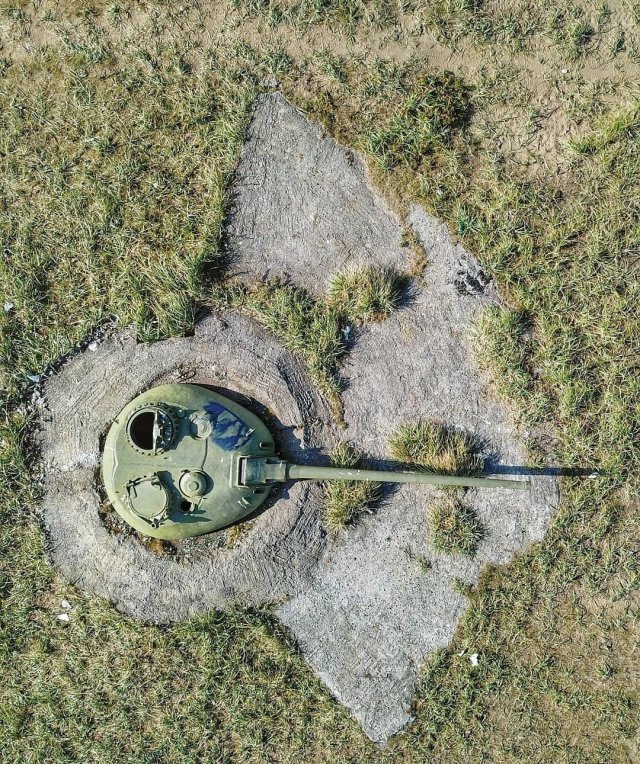 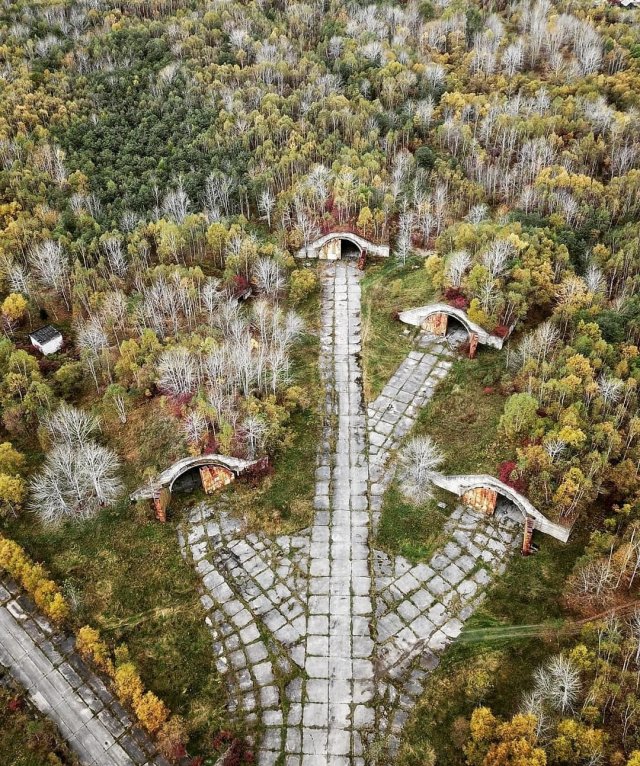 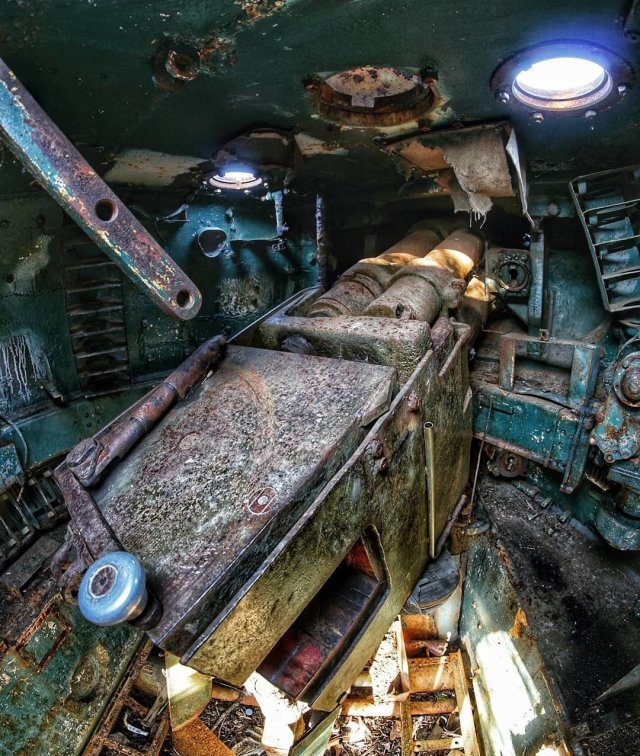 4 thoughts on “Heritage of the War: What Happened to Old Russian Military Equipment?”