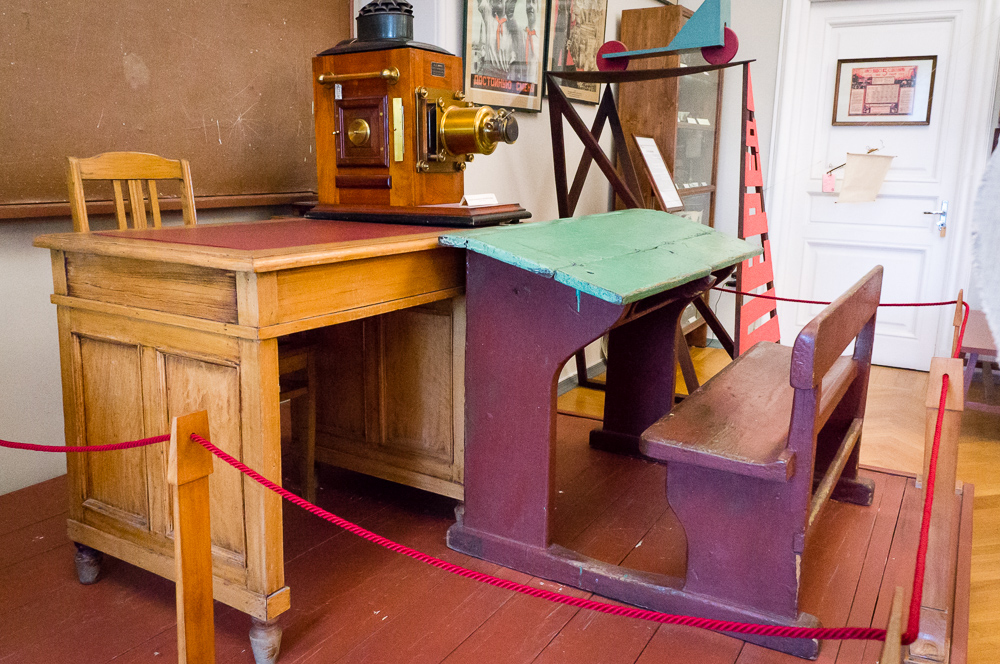 Quite unexpectedly – today we gonna show you some old school desks from Russia. Today they don’t look cool actually. Neither they are comfortable. Old ones actually represented a single piece from a table and a seat. And those tables had flip-over extensions. 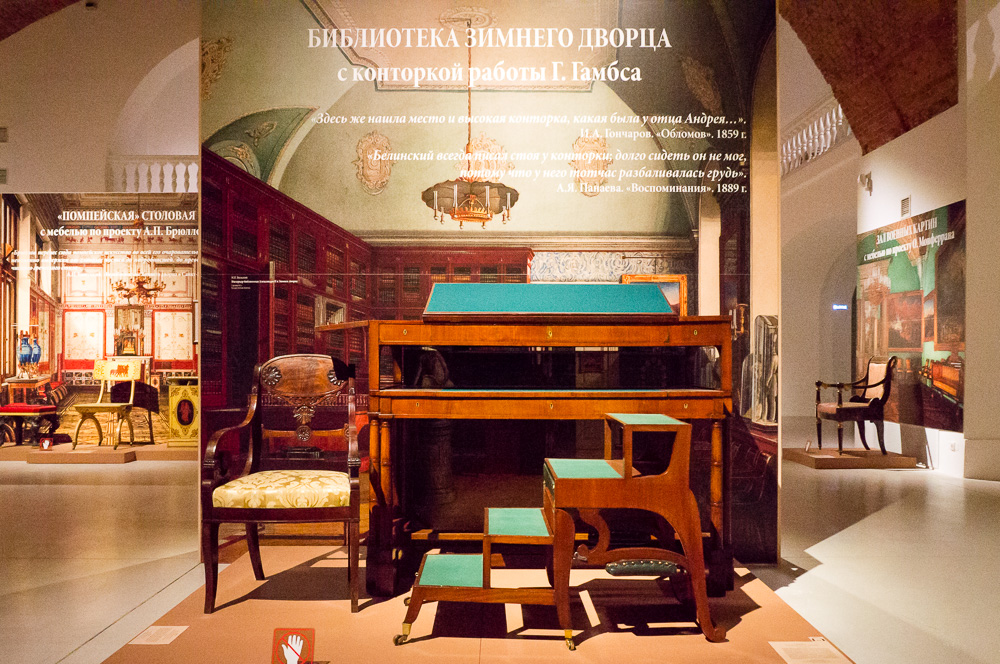 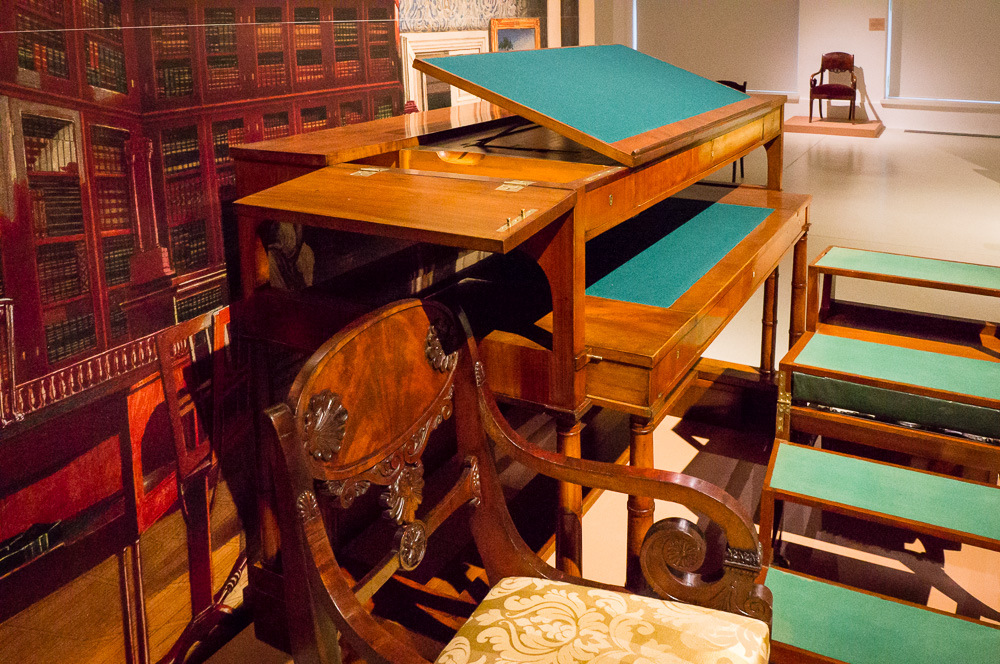 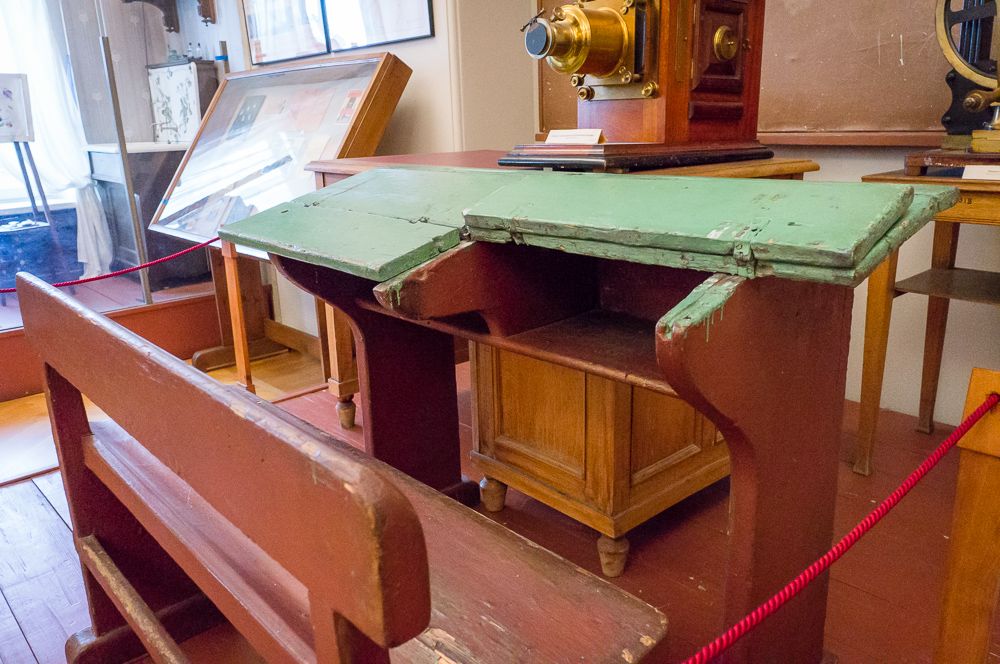 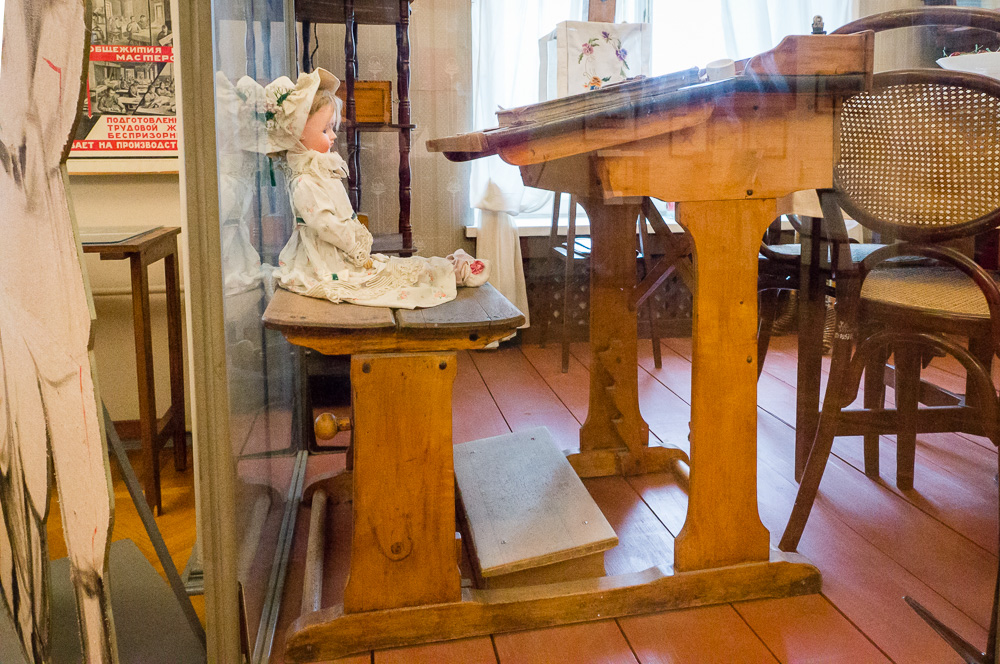 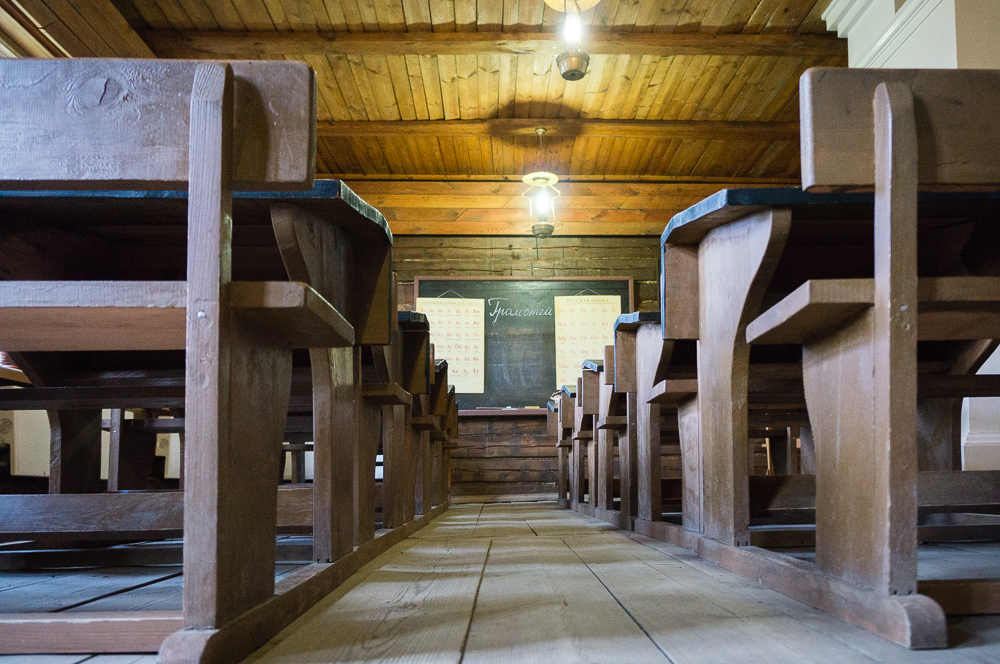 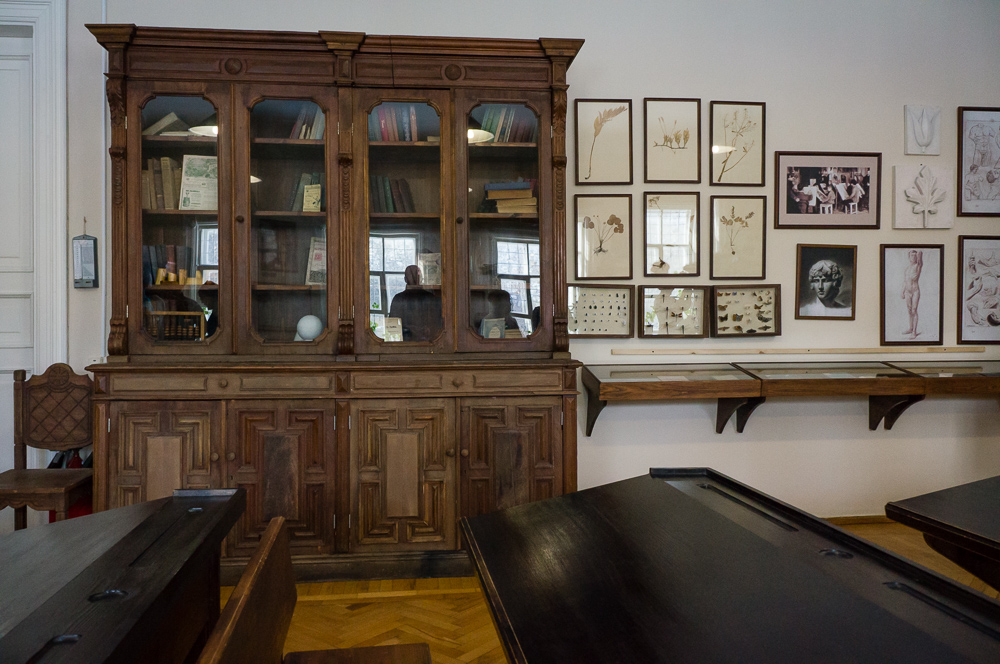 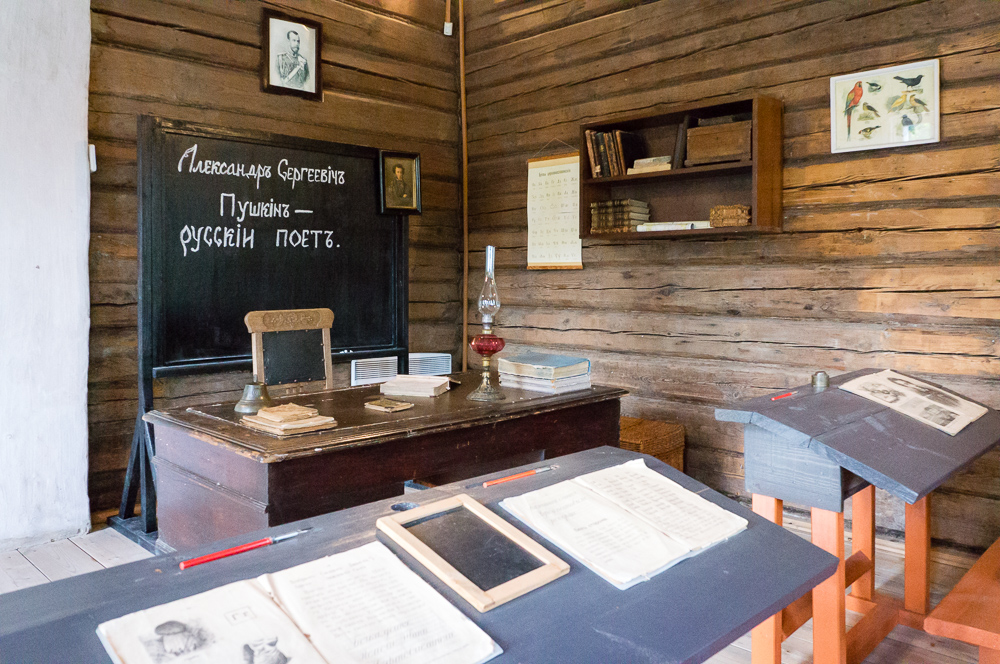 School in village Lvovka built in 1904 for the money provided by the famous Russian poet Alexander Pushkin. Look at the interior typical for the 1910s. 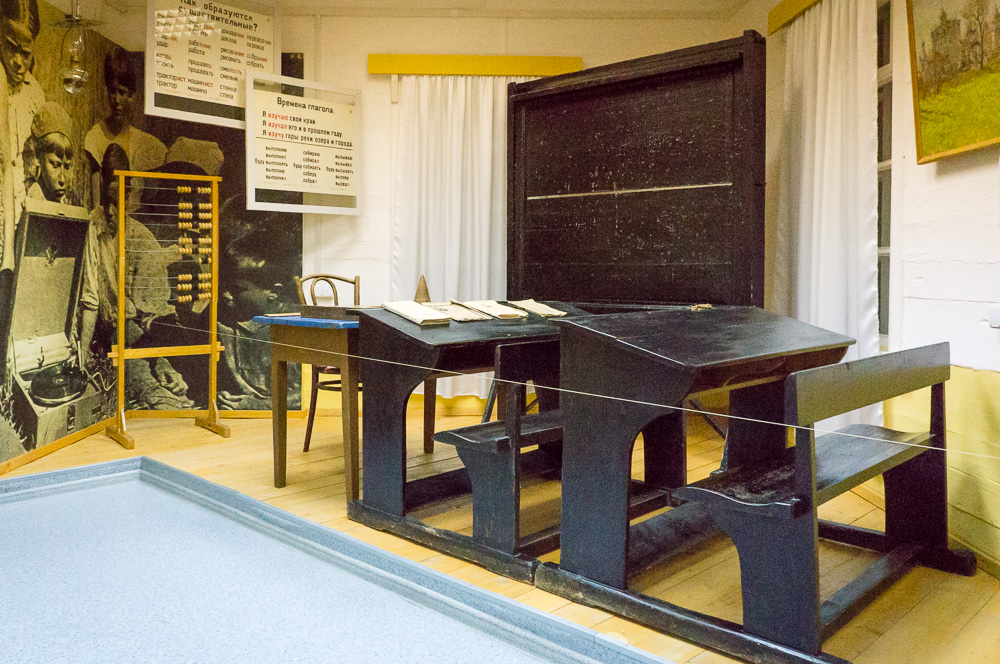 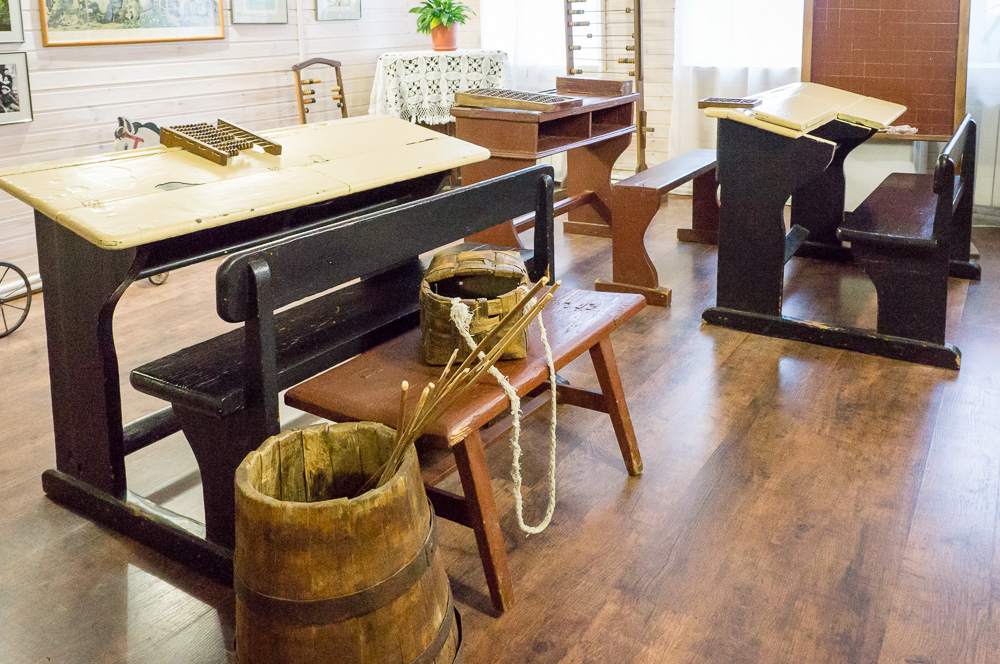 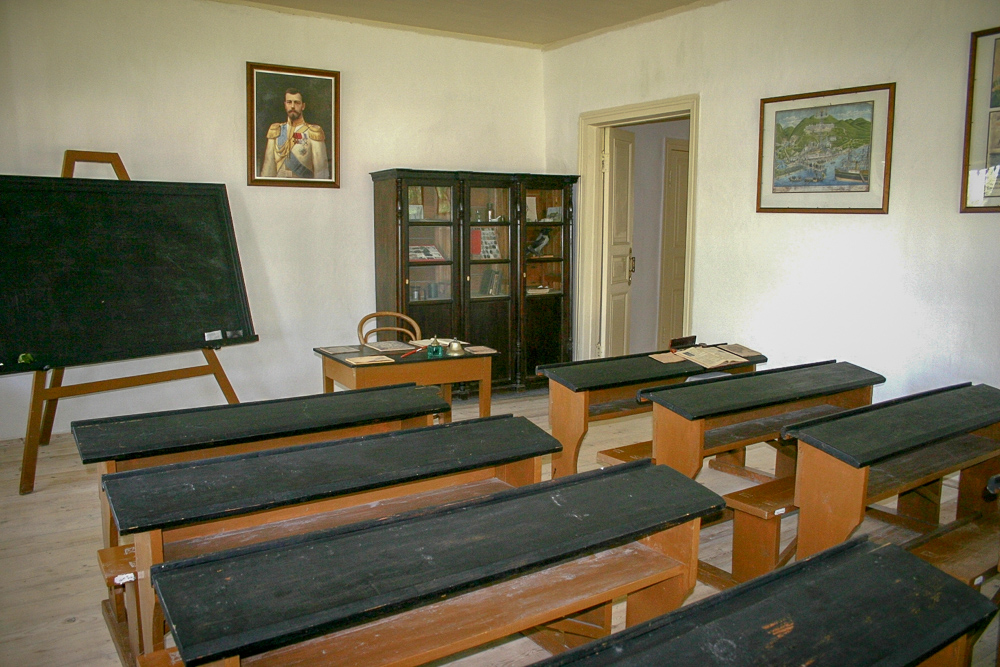 Memorial classroom of a parish school in stanitsa (village) Karginskaya. interior of the 1910s. 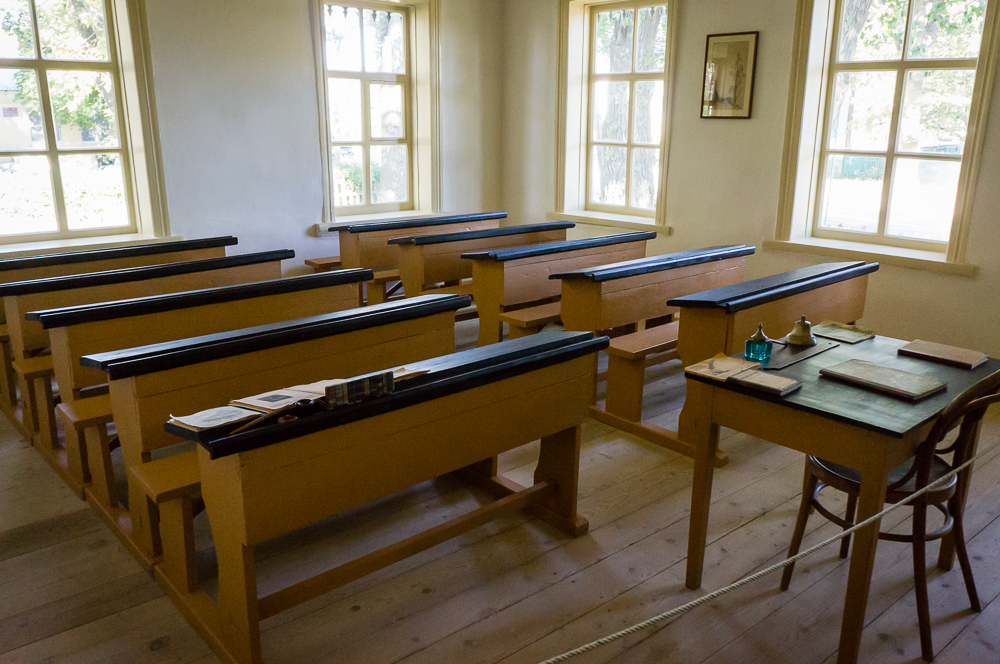 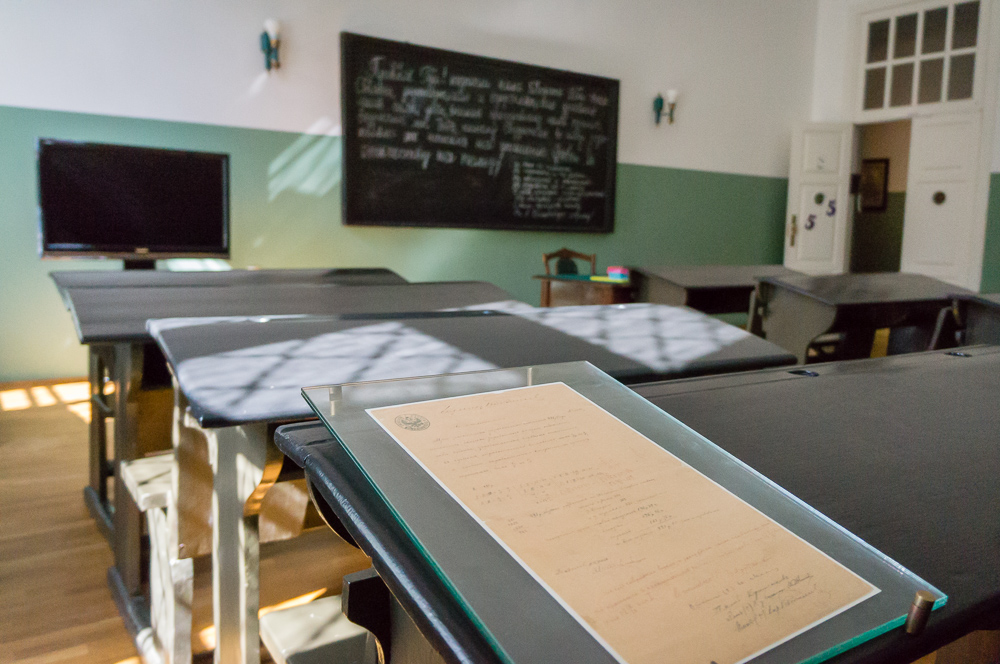 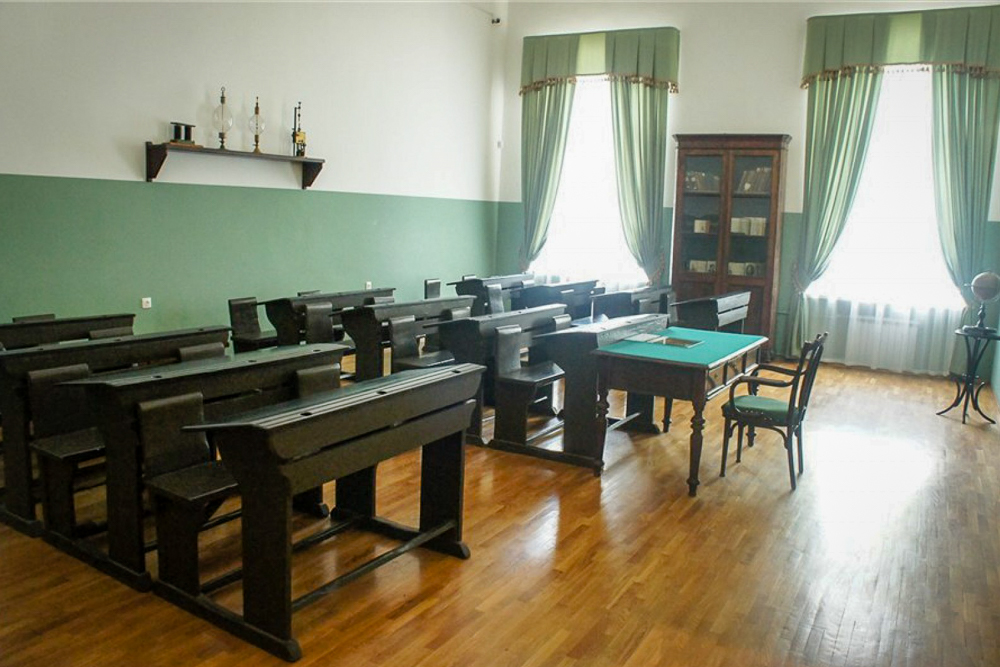 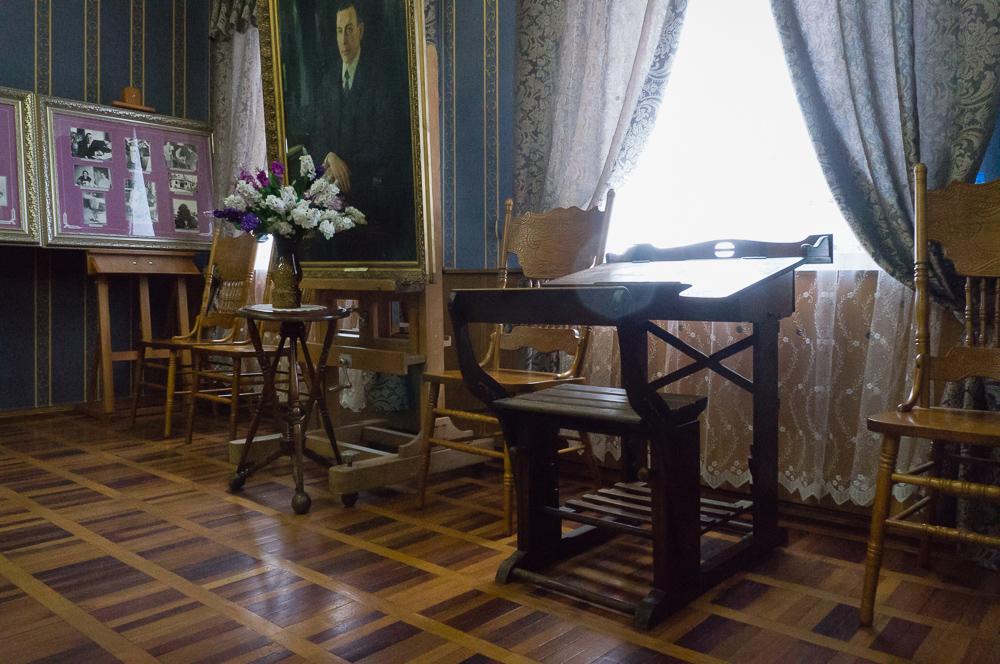 Classroom in the mansion-museum of Rakhmaninov in Ivanovka. One-seat desk. 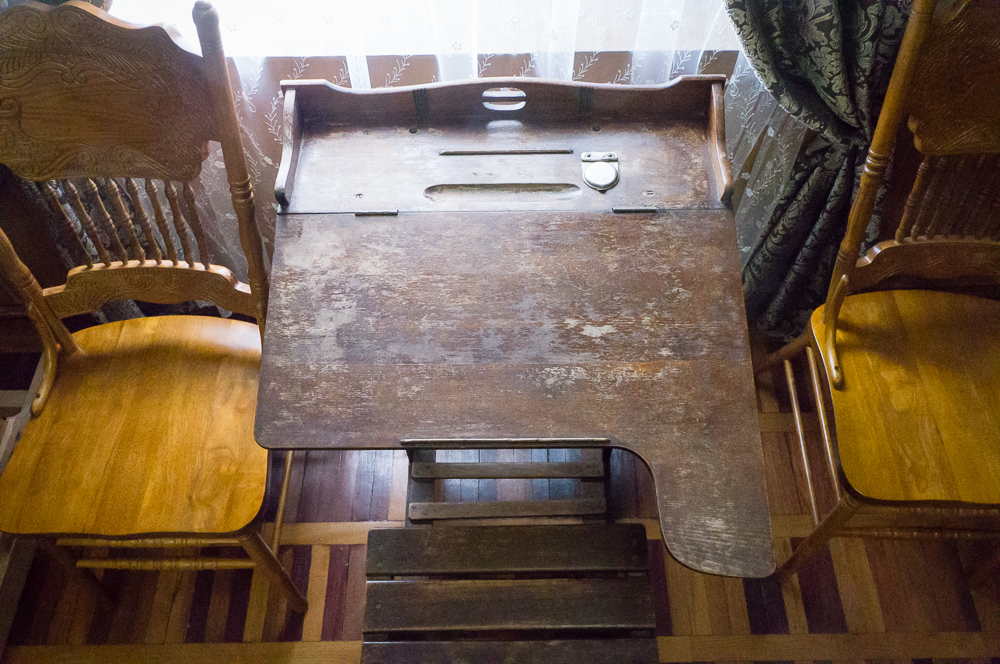 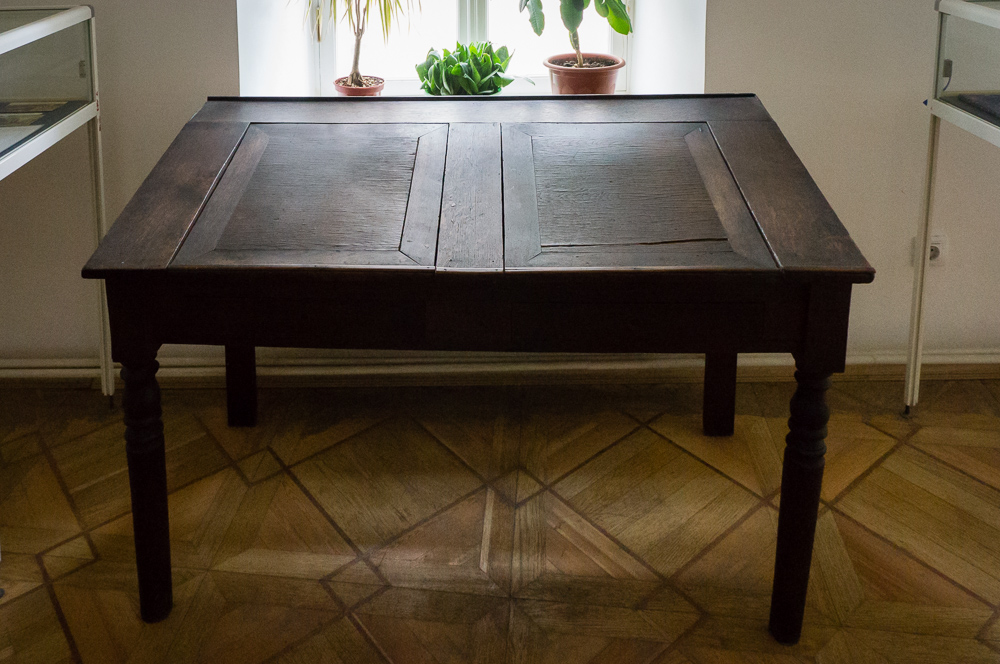 In the Moscow house-museum of Tsvetaeva, Russian poetess. Typical school desk that was also a standard one for France in the 1930s. Marina Tsvetaeva used the desk as a table for writing her poems.

2 thoughts on “Old Russian Desks That Have Nothing In Common With Modern Ones. Unfortunately.”