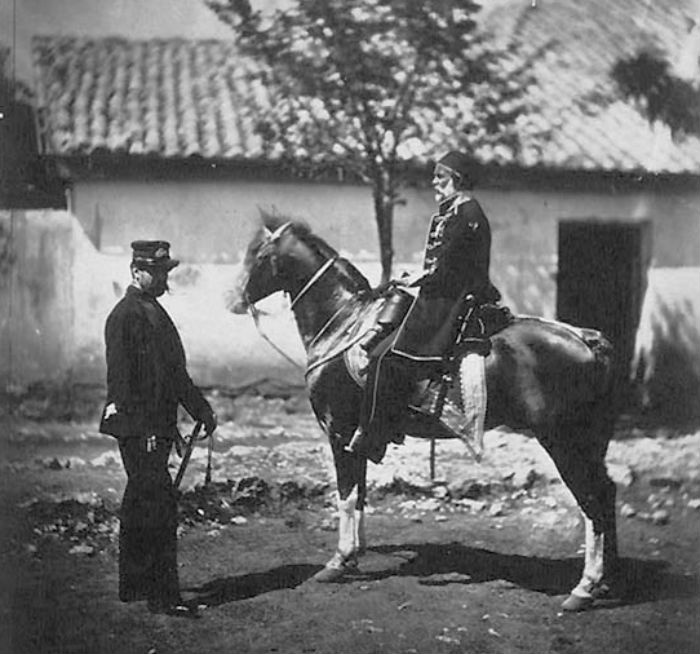 The heroes of the Crimean war 1853-1856 is commemorated every year on September 9th. On 9th September 1855 the bloody defence of Sevastopol that lasted 349 days finally ended. The Crimean war (Eastern War) was the war between the Russian Empire and the coalition between the British, French and Ottoman Empires with the Kingdom of Sardinia. Battles took place in the Caucasus, kingdoms of Dunai, in the Baltic, Black, White and Barents seas, in Kamchatka. But the Crimea saw the biggest tension. This very military conflict became the first in the history to be documented by photographers. 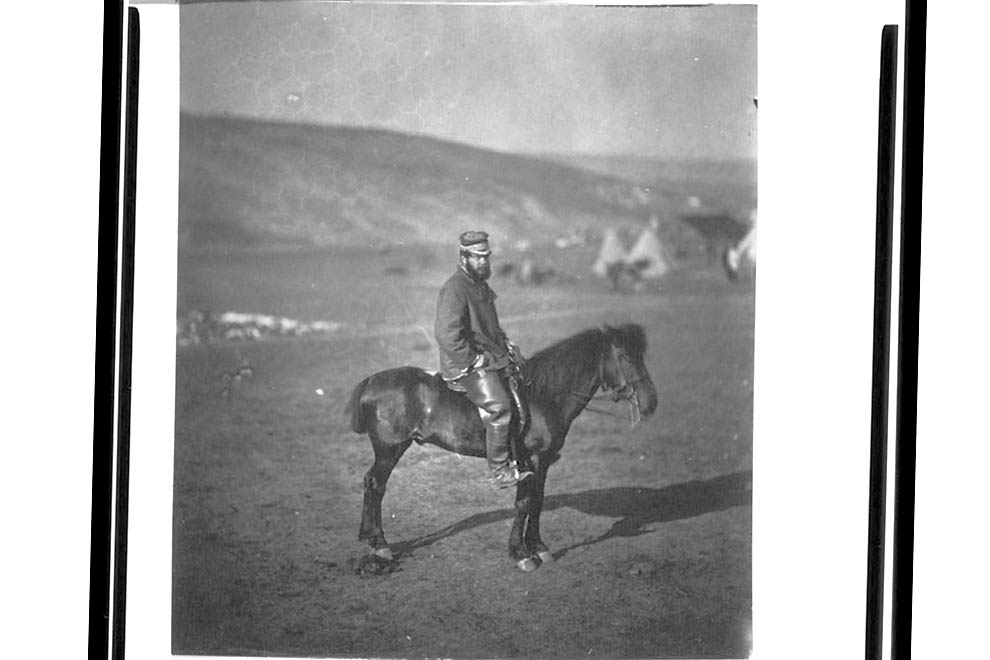 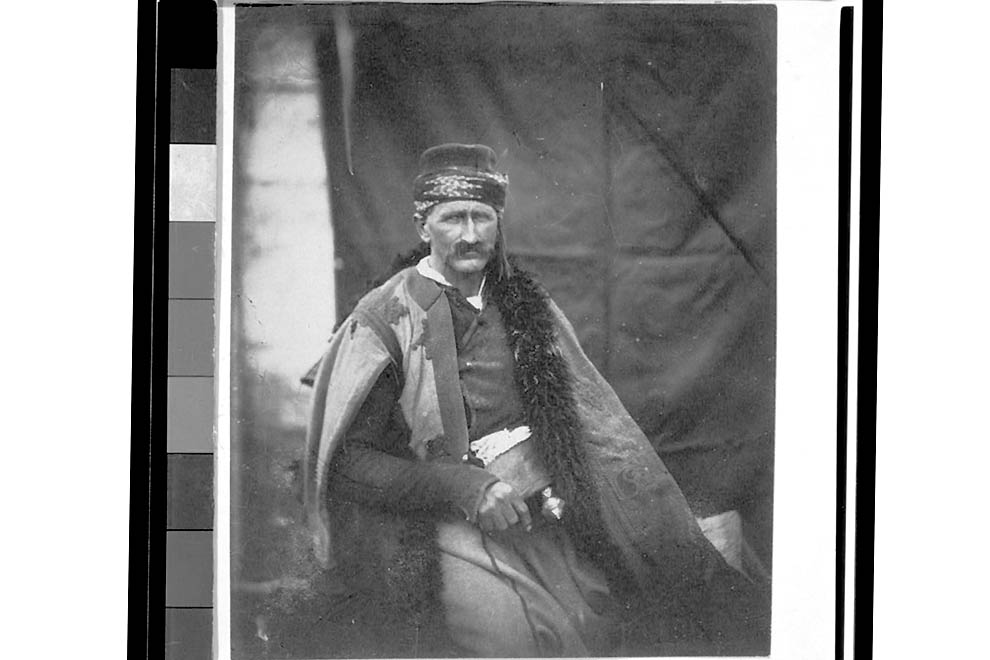 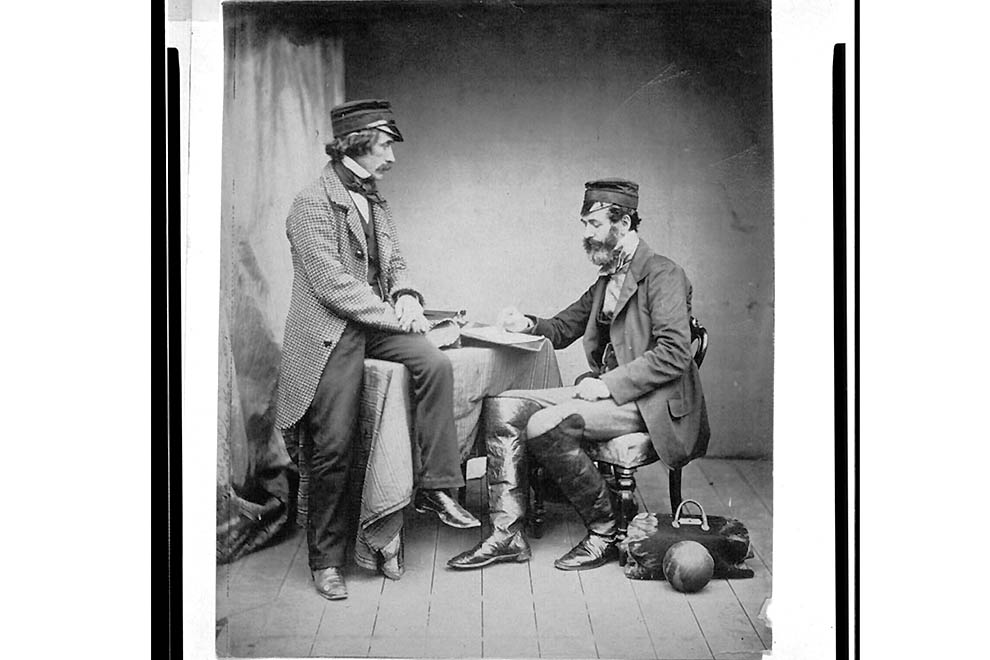