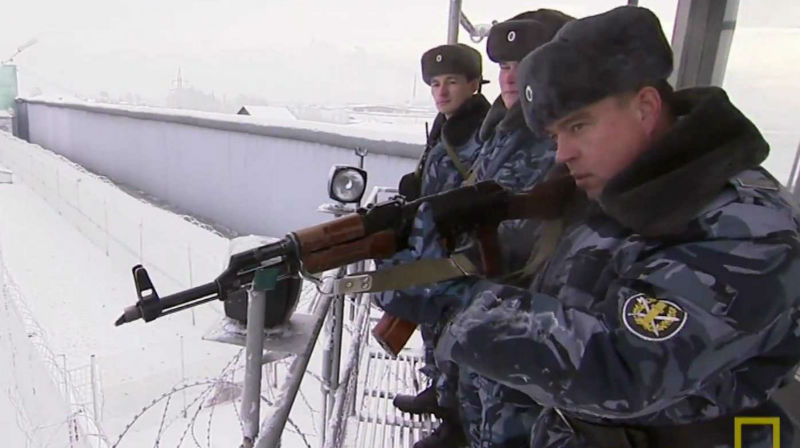 Russian prisons are widely believed to be pretty much harsh. This one is especially notorious with its strict regimen and its convicts.

High-security penal colonies for lifers “Black dolphin” is situated on the border with Kazakhstan, in Sol-Iletsk city. According to the documental film of National Geographic, this prison holds the most vicious criminals of the country – murderers, cannibals, terrorists. One of guards said to the shooting team that there’s only one way to escape from the prison – to die. 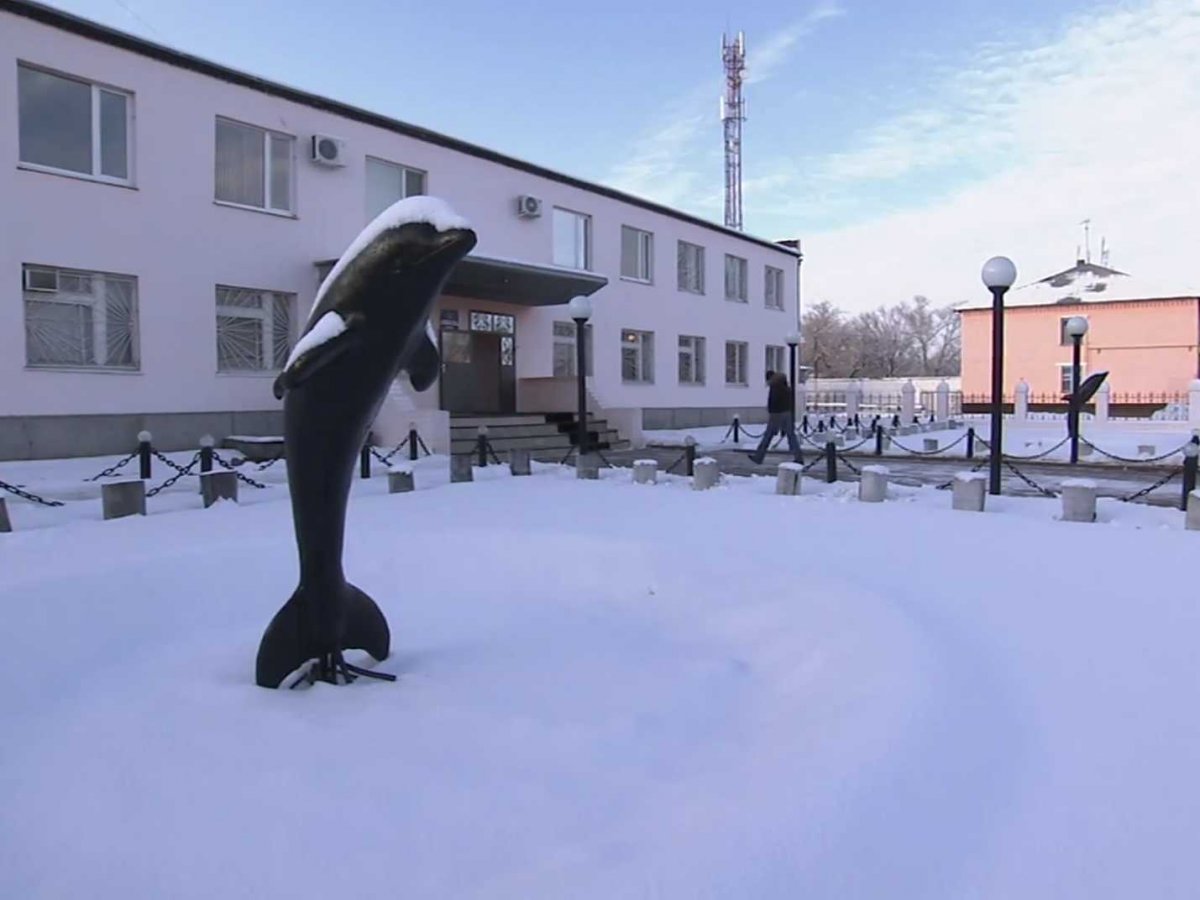 The prison is unofficially called “Black Dolphin” because of this statue made by convicts in front of its entrance. 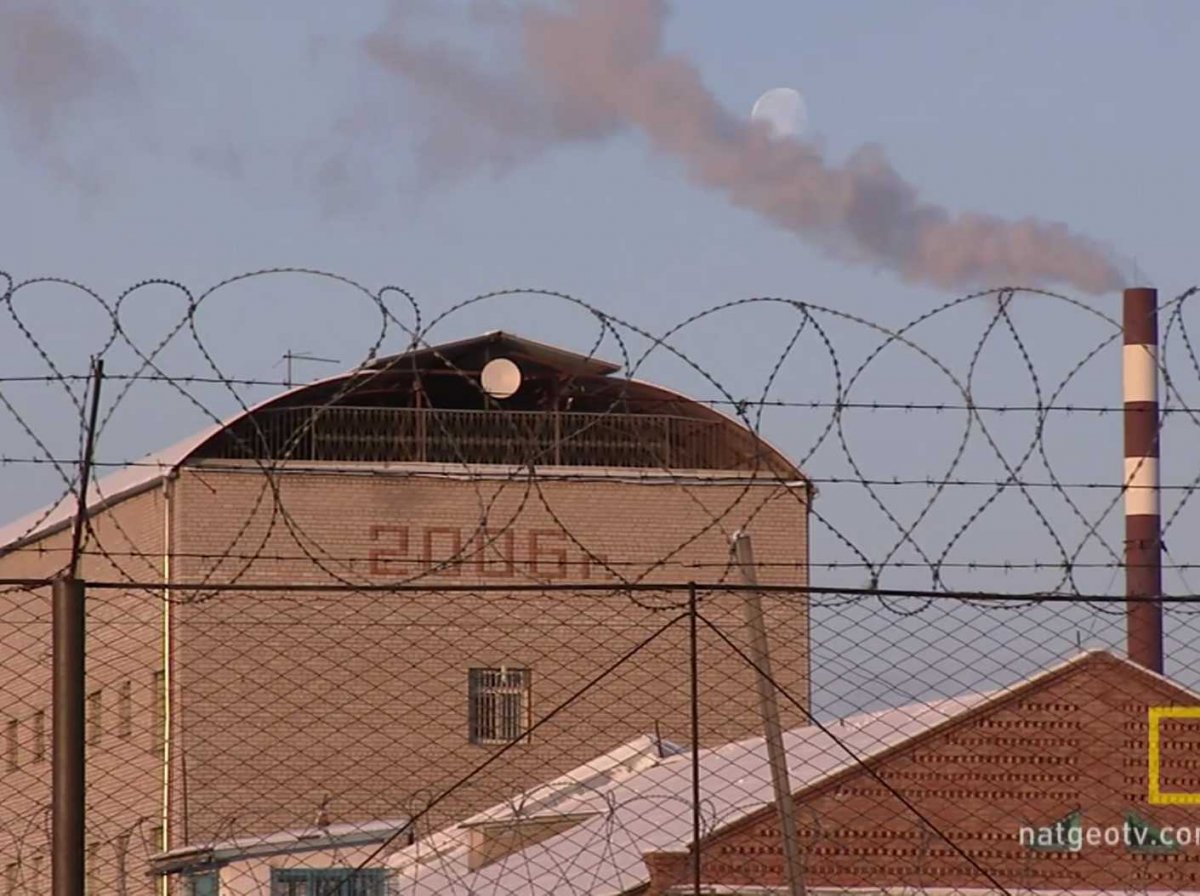 The prison in the Orenburg region holds 700 convicts including cannibals, serial killers, maniacs and terrorists. 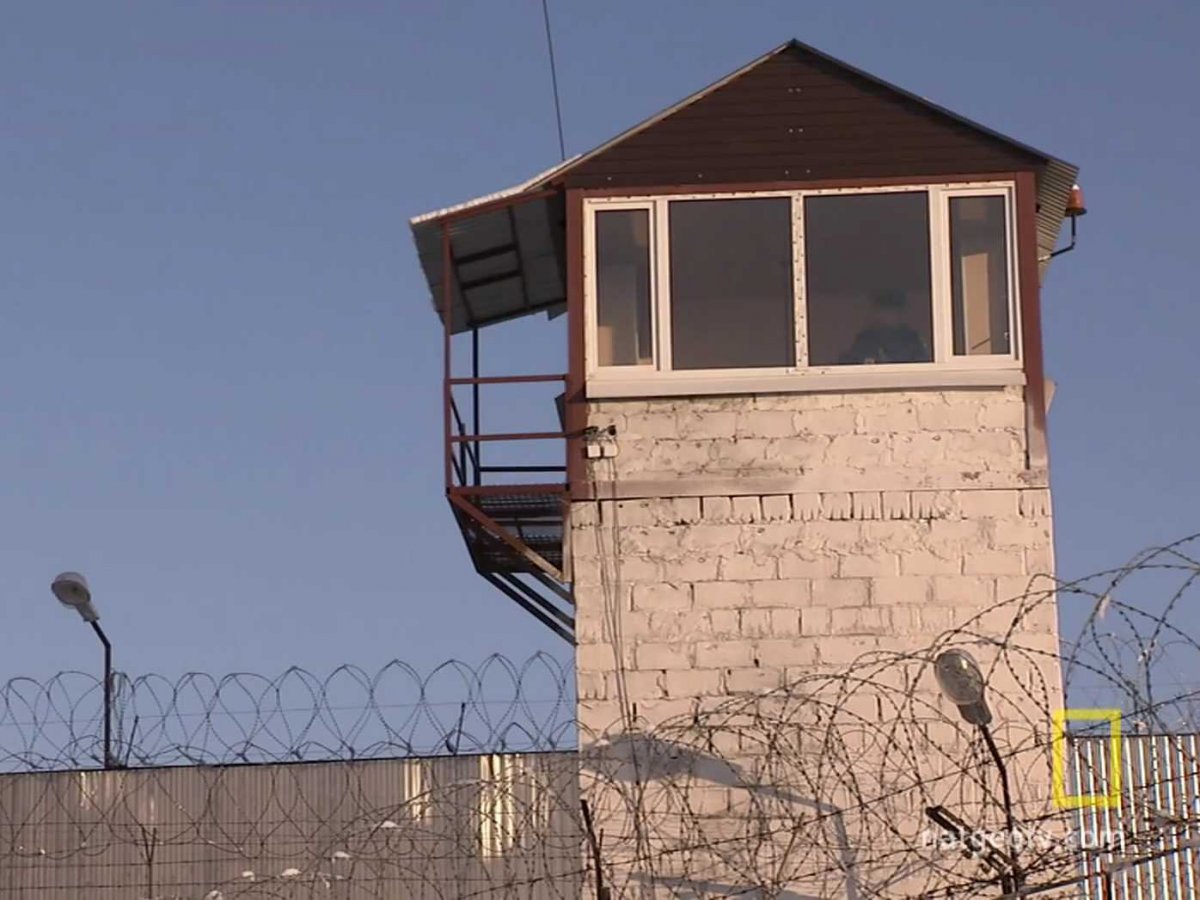 In total these criminals killed about 3500 people. In average it’s five victims per one criminal. 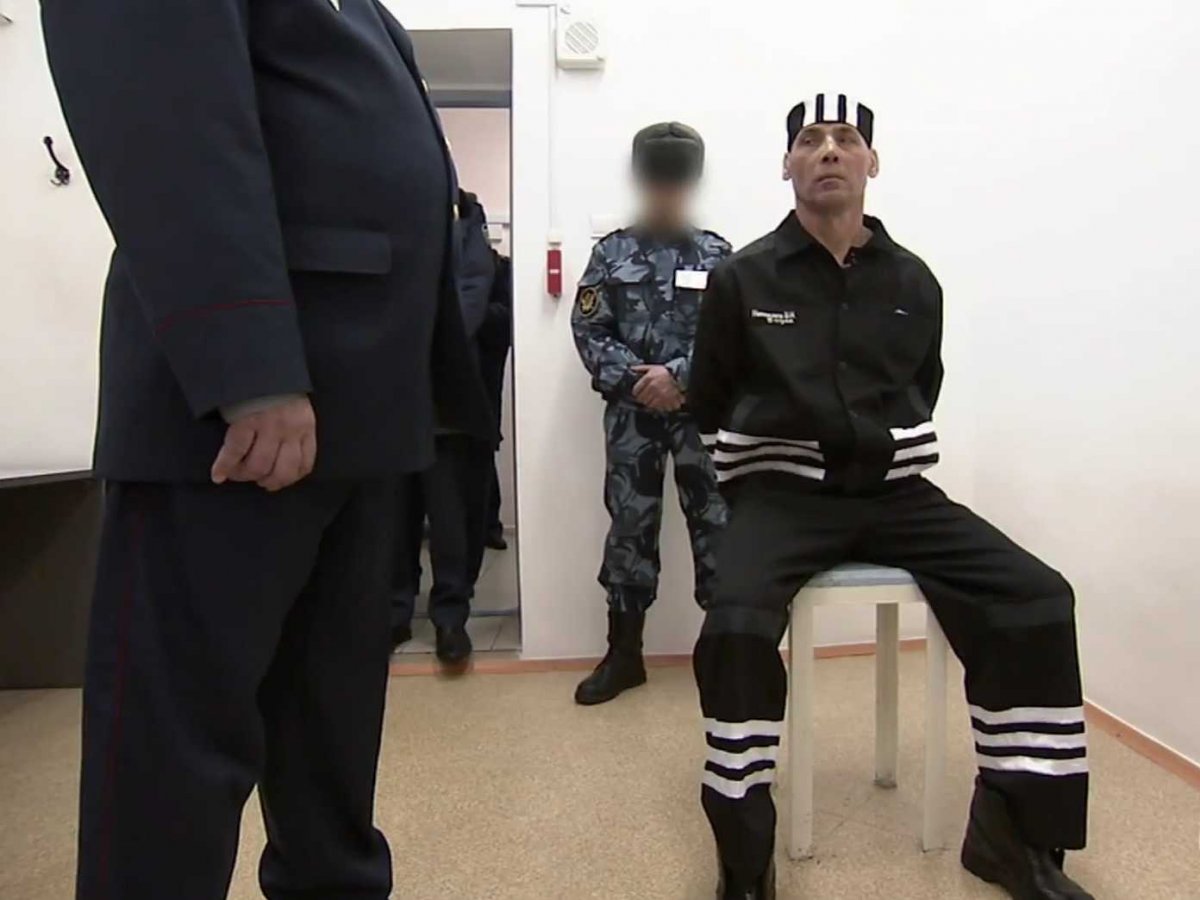 Black Dolphin holds lifers. On the image above: Vladimir Nikolaev convicted for cannibalism.

Nikolaev killed a man in a drunk fight, he pulled the body to the bathroom where he cut it to pieces.

Some parts of the body were eaten by Nikolaev, others given to his friend whose wife cooked meat and served it for dinner. Nikolaev is one of the most notorious murderers in Russia.

Convicts are separated from doors and windows by massive steel bars. It’s like a cell inside a cell.

When convicts leave cells they have to move like this with their heads down and hands behind their backs.

When they go from one unit to another, their eyes are covered in order they could not memorize the layout of the prison.

Physical activities are limited to walking from one angle to another. There is no prison yard in Black Dolphin.

While convicts are walking, cells are getting searched to find any traces of an escape plan or contraband goods.

The prison has no canteen too.

They are fed with soup and bread.

Nobody has ever escaped from Black Dolphin prison.

7 thoughts on “Black Dolphin – One of the Harshest Russian Prisons”