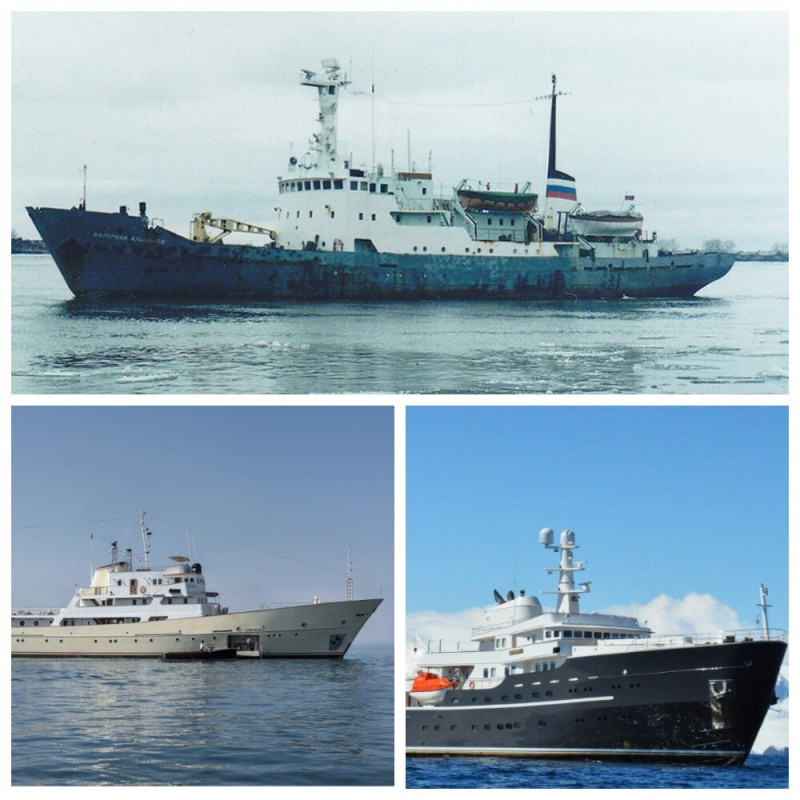 Some modern super-yachts used to look differently and perform basically military missions. They served interests of their native country and its people. Many Soviet yachts bacame the property of foreign buyers in the 1990s who bought them quite cheaply.Olivia The first in the list is a 70-meters yacht Olivia that was produced as a surveillance ship “Valerian Albanov” in 1972 to detect enemy submarines in northern seas. In 1999 it was sold to Norway and in 2010 it was bought by an Israeli billionaire Eyal Ofer who turned the Soviet ship into a super-yacht Olivia. 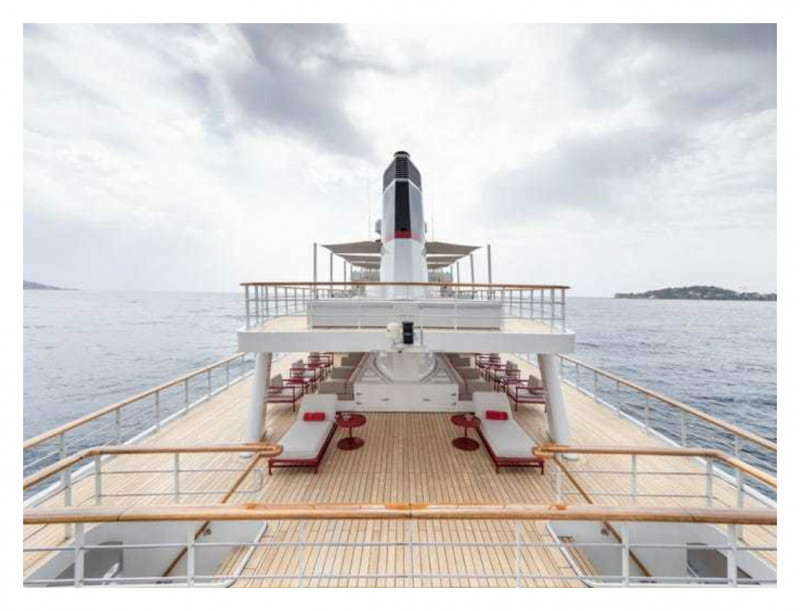 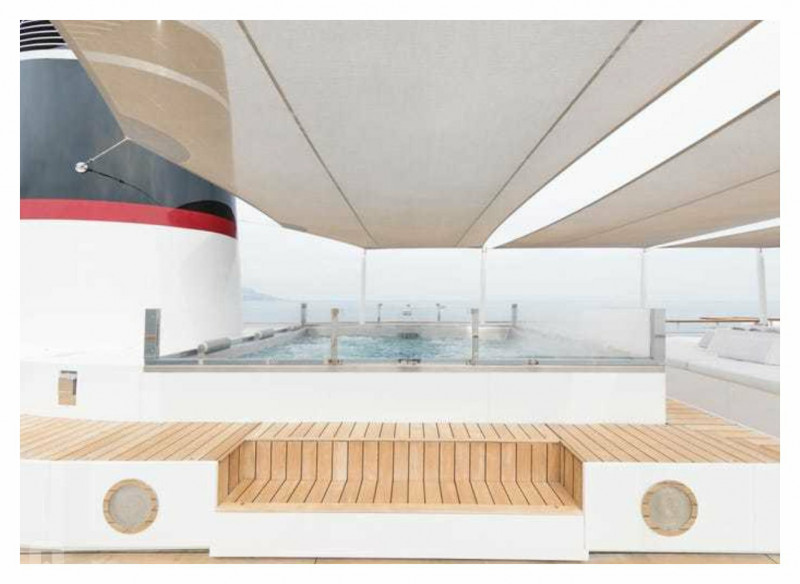 Former “Valerian Albanov” has a great seagoing performance and endurance, and it also has an ice class. The present-day Olivia is equipped with five guest cabins, a spa tub, deck chairs, a movie-theater and a splendid personal cabin for the owner of the yacht. 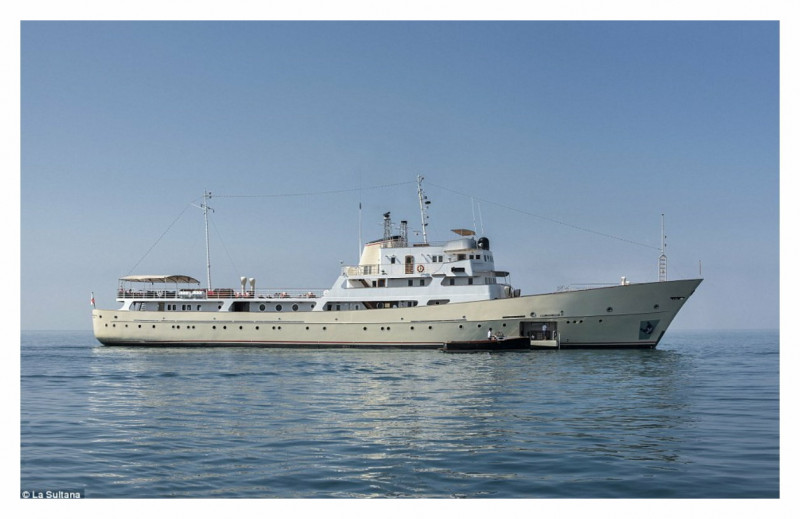 La Sultana yacht is a former “Ai-Petri” motor ship built in Bulgaria at the order of the USSR in 1962. Initially it served to transport Soviet citizens and loads across the Black Sea, in 1970 it relocated to the North Atlantic where it intercepted negotiations between crews of ships from NATO countries via radio communication. After the collapse of the USSR “Ai Petri” found itself in Bulgaria, in 2007 it was bought by La Sultana Group company to be reequipped into a posh yacht. 12 guests may rest aboard La Sultana now, they enjoy seven cabins with marble baths and panoramic windows. The yacht also has a canteen, a pool, a bar and a helideck. Until 1992 this ice-breaking tug had been functioning as a unit of “Sevryba” association (“Northern fish”). In 2003 it was sold to the Germans where it was transformed into a charter yacht to cruise to Antarctica, Greenland and the Baltic Sea. 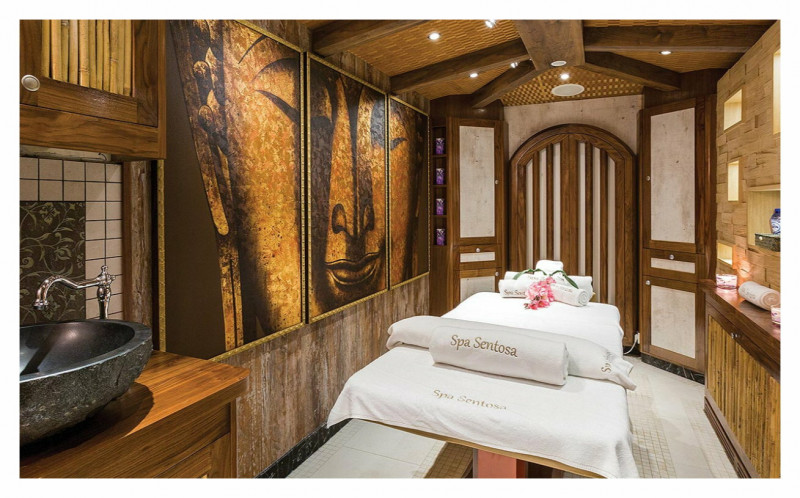 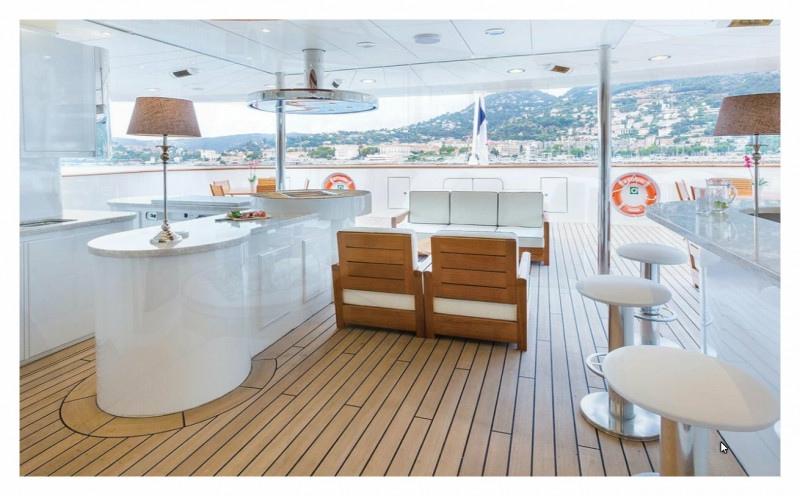 9 thoughts on “Soviet Ships Transformed Into Yachts For Millionaires”