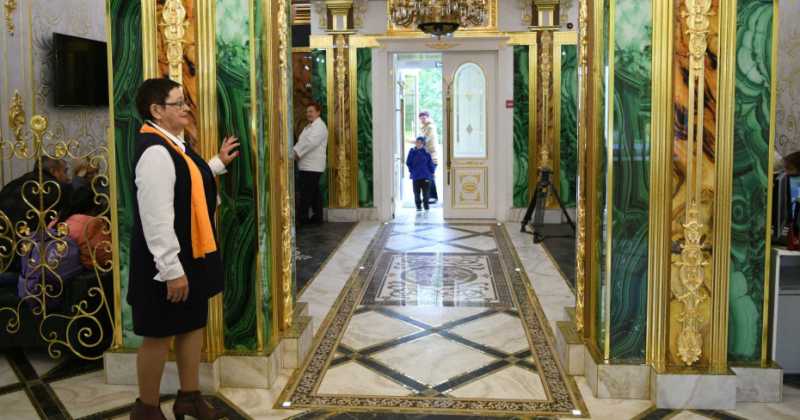 A businessman from Yekaterinburg, owner of Sima Land company Andre Simanovsky, decided to do something good to his home school in 2014 and to repair its gym. He got so enthusiastic that the school is still reconstructed! The Times compared the Russian school with the Hermitage.

School №106 was built in 1958 and it had never been special until Andrey began repairing it. He changed Soviet interiors, replaced creaky doors and cracked asphalt at the entrance.

This is how the entrance used to look like.

Golden toilets where students do not want to smoke anymore.

This is how the businessman sees the school facade in future. It is to be envied even by Versailles!

However, some people criticize the project and openly compare the exterior with inelegant Gypsy style.

But Andrey is going to implement his project very soon.

Art objects on the territory. 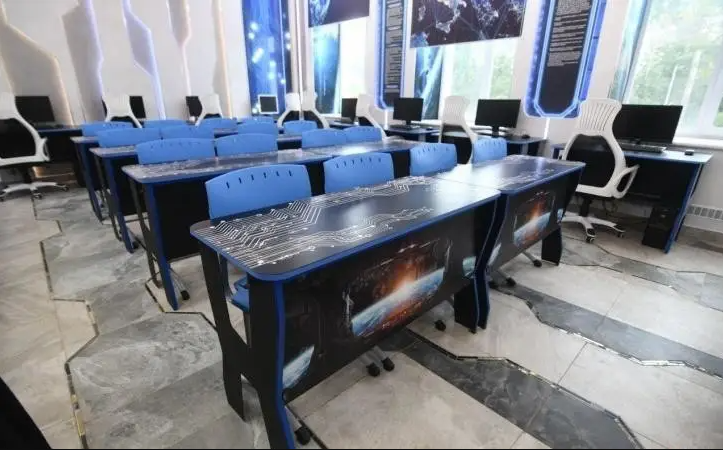 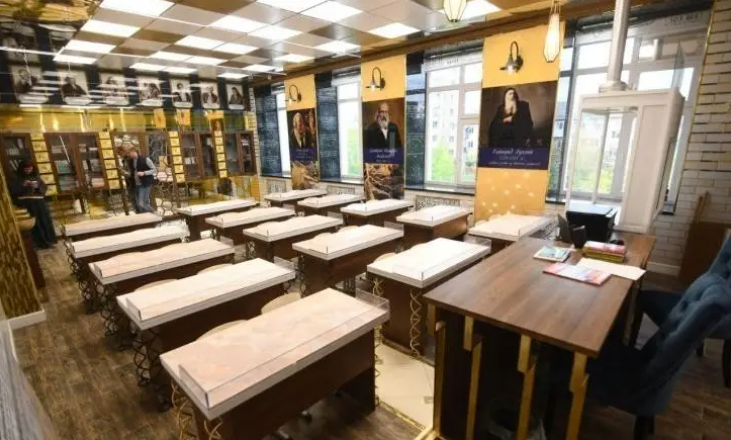 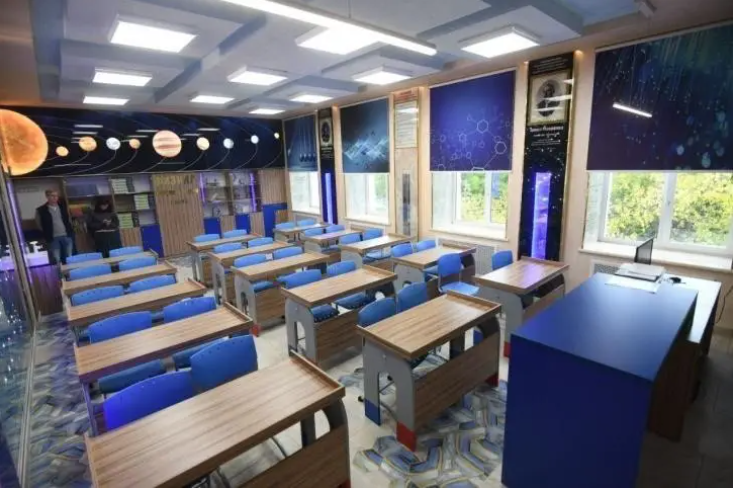 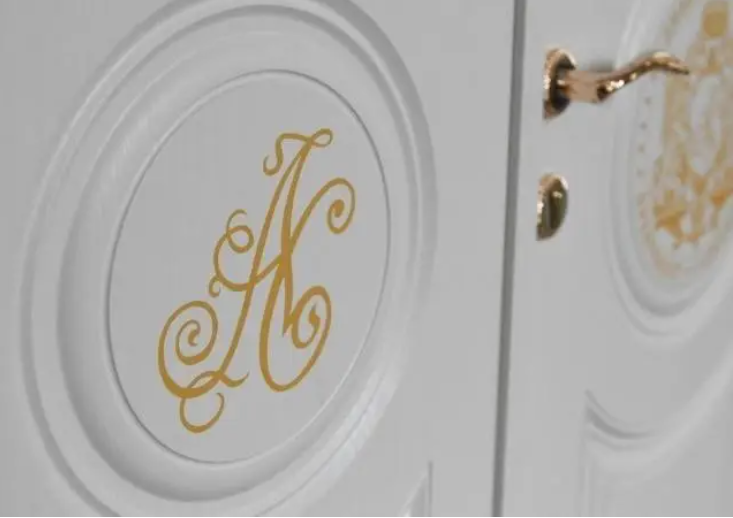 Initials of the businessman are on every door of the school now as a decor element.

4 thoughts on “Russian Businessman Turns His Home School Into Palace”