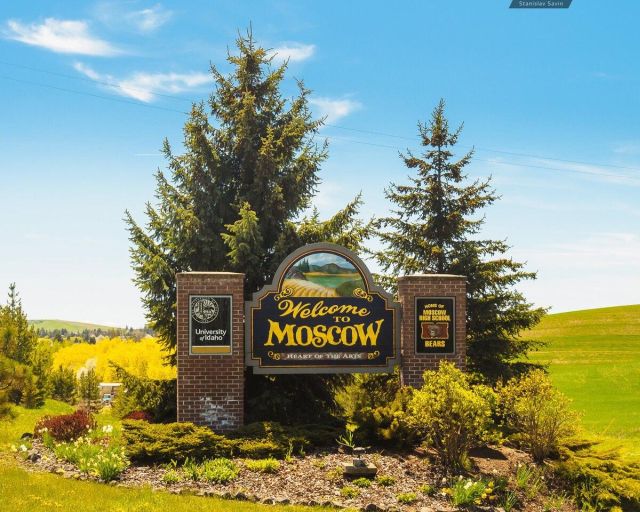 The USA has its own Moscow, did you know about that? It’s in Idaho. The town named Moscow is small and cozy, it’s the center and the biggest town of Latah district. According to the data of 2010, Moscow was populated by 23800 people.

In general, it’s a typical American town with classic mountainous landscapes. It was founded in 1871 by miners and farmers who came to the north of Idaho after the Civil War. The first name of the town was Hog Haven, since 1872 it was Paradise Valley, since 1875 – Moscow. People still dispute why it was named this way. There is no proof that the town was named so by any Russian. However, the town was built on the territory of former Russian America (just like all other territory of Idaho). 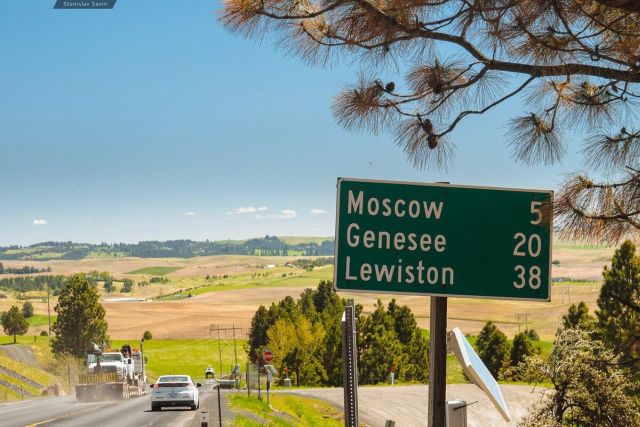 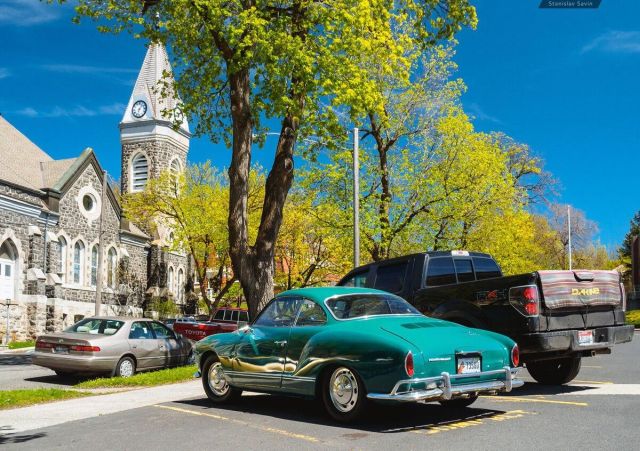 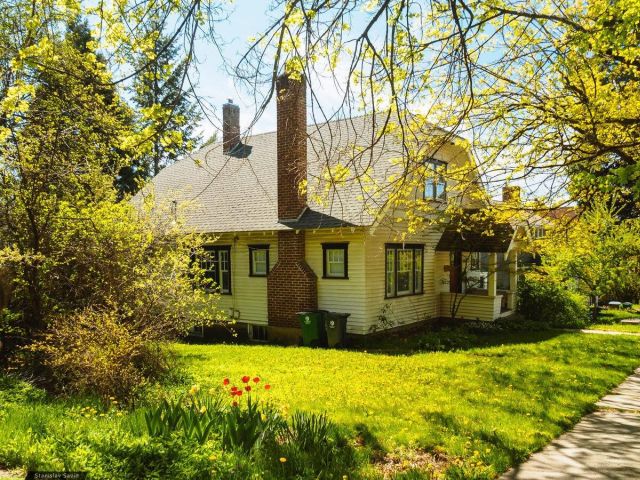 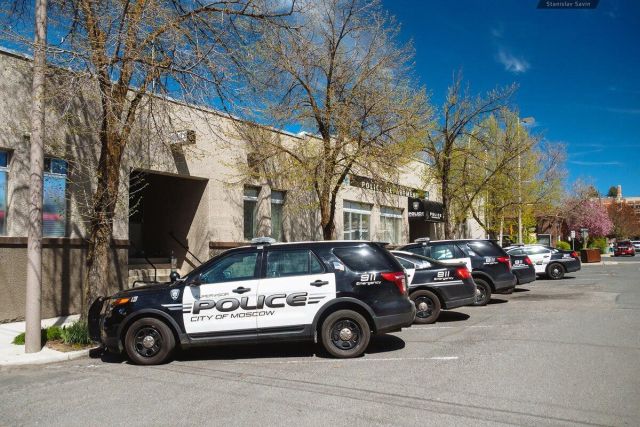 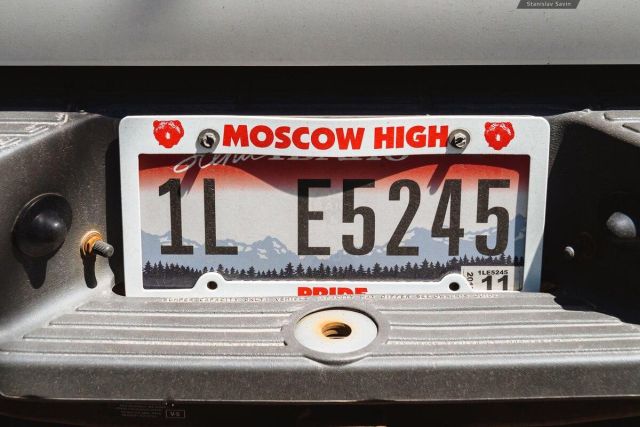 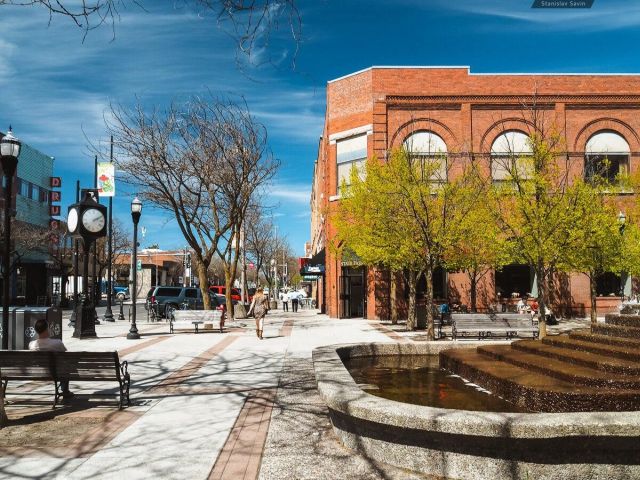 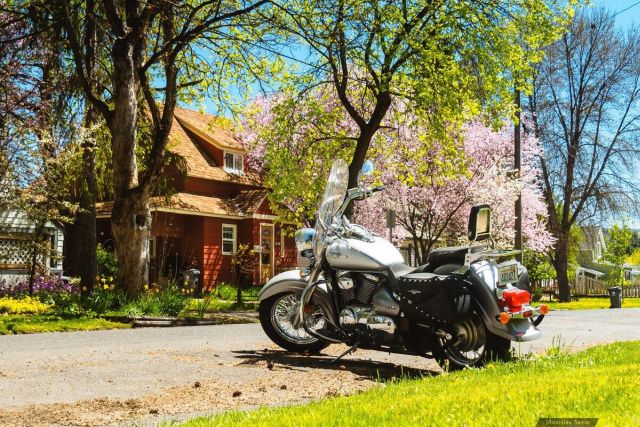 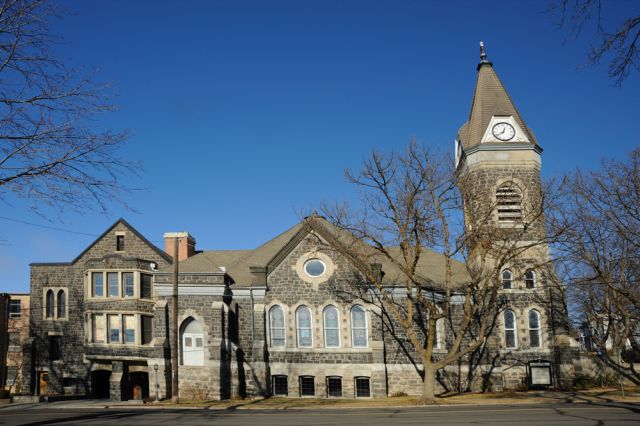 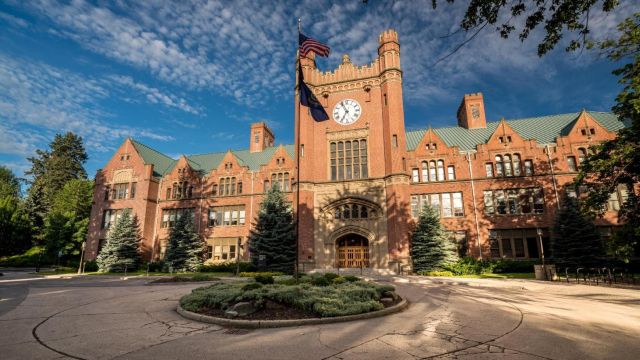 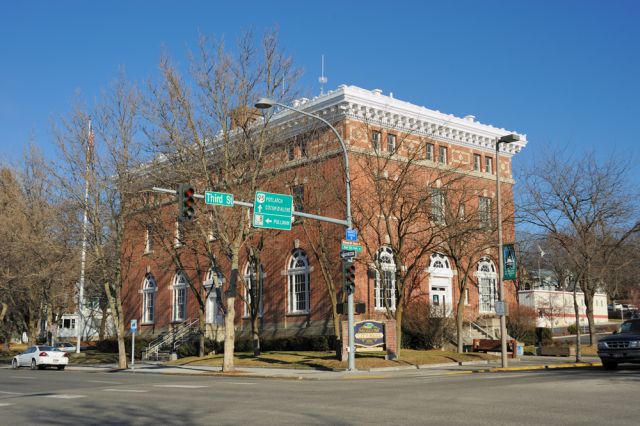 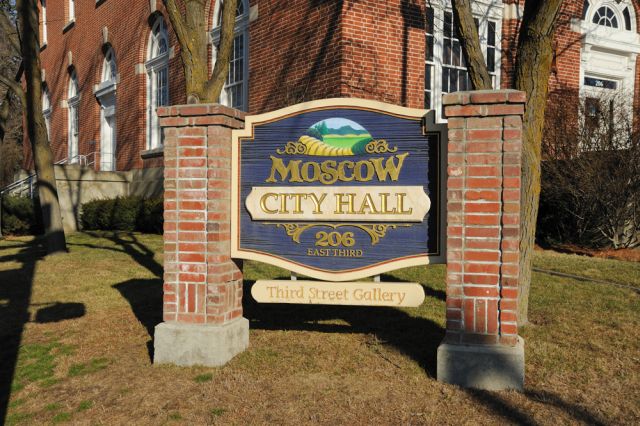 6 thoughts on “Welcome to American Moscow”