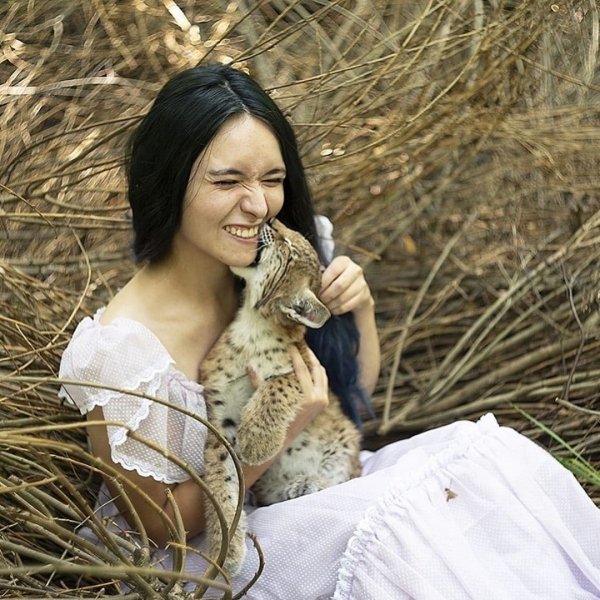 A girl from Saint Petersburg, Anastacia Poznyak, rescued two young lynxes. They had to sacrifice themselves for fur industry but Anastacia didn’t let this happen. She gave a shelter to the animals which live in a company of eight dogs and three horses now.

Anastacia took the first lynx, named Geralt after the famous Witcher, from a fur fram in 2018. A year later she also rescued from this farm another lynx named Bulochka (Bun). 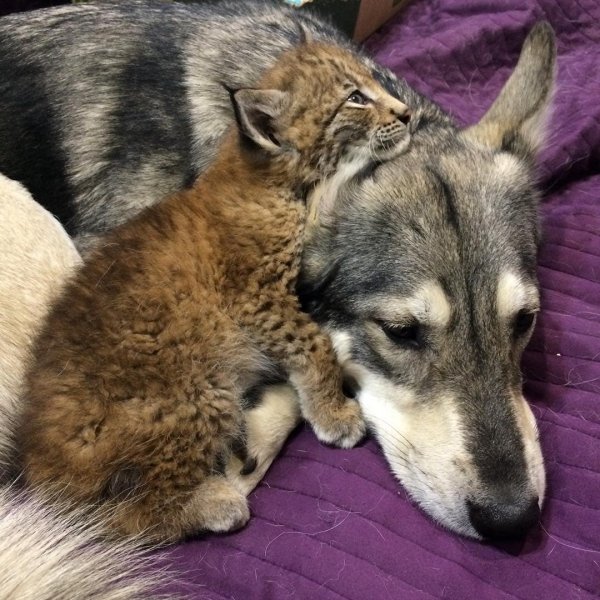 The dogs of the girl didn’t treat the lynxes as enemies – on the contrary, they helped the newcomers to adapt. 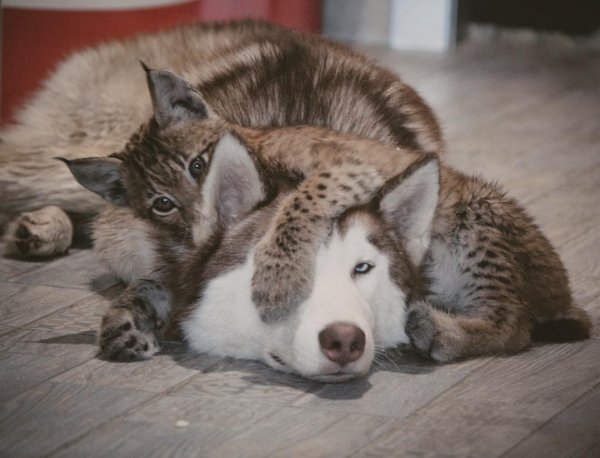 Both lynxes grew up and became very beautiful. 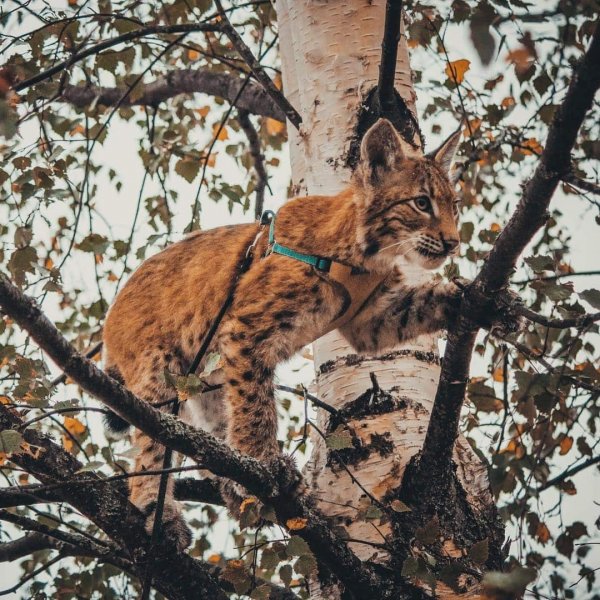 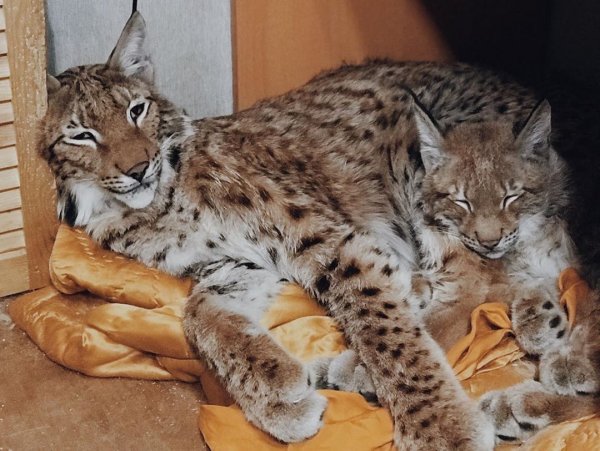 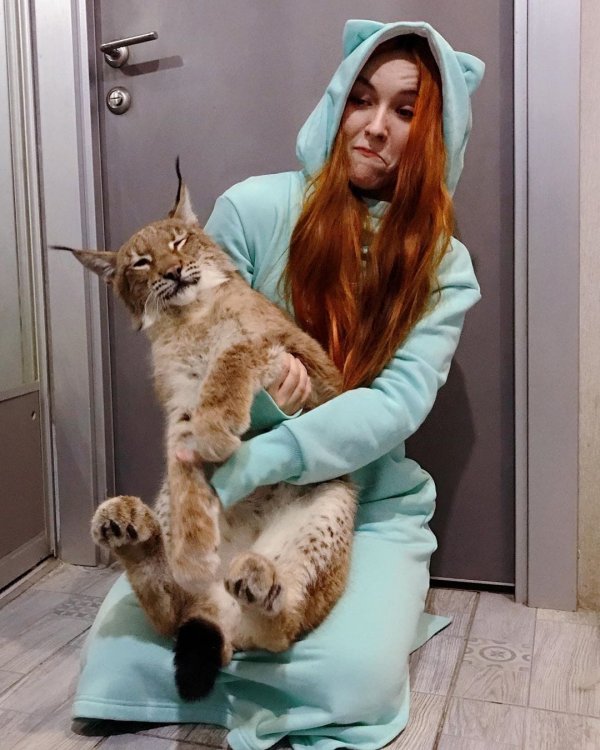 Geralt was so much happy to have a new lynx friend. 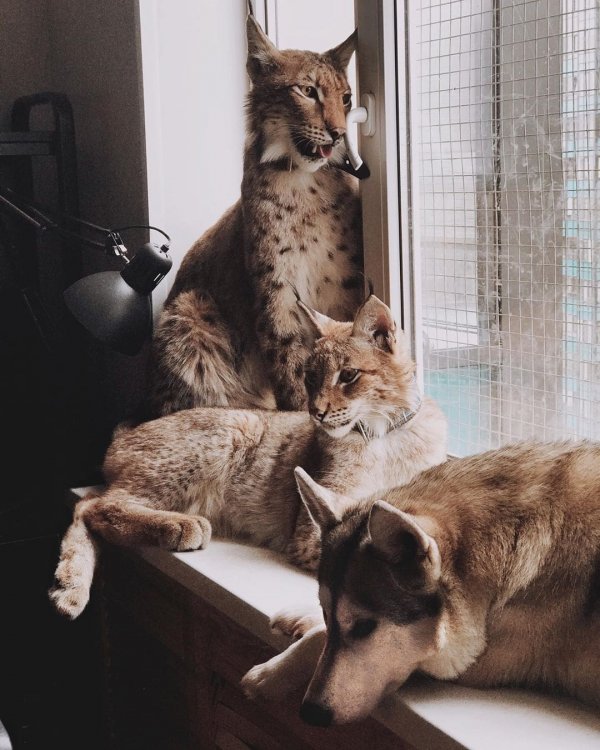 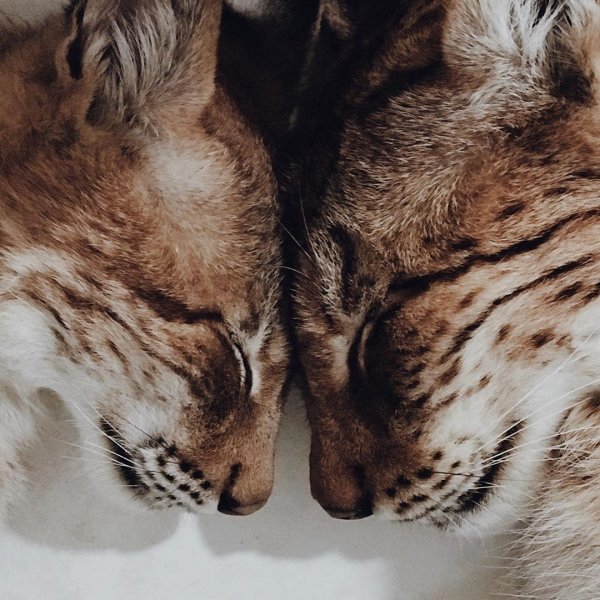 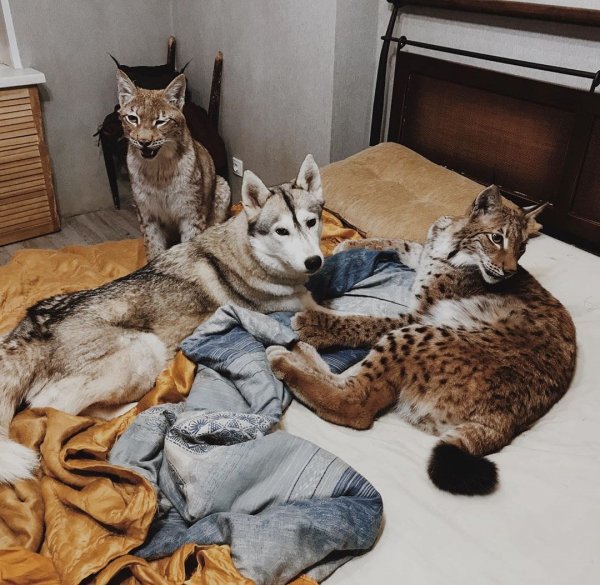 Neighbors of Anastacia didn’t like to have the lynxes in the same house, that is why Anastacia had to find another place of residence. 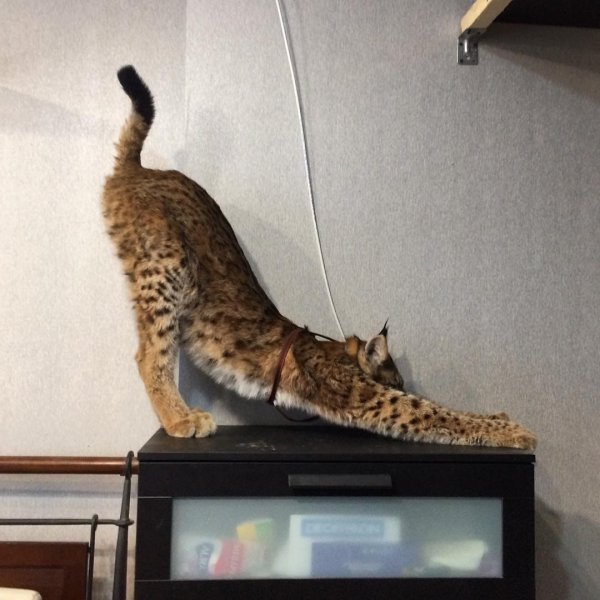 They moved to another apartment and stay there till the end of construction of their own country house. 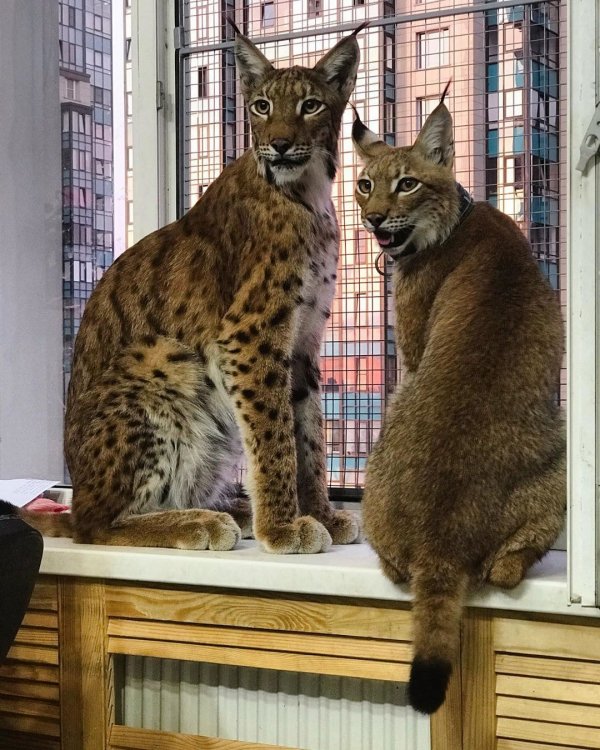 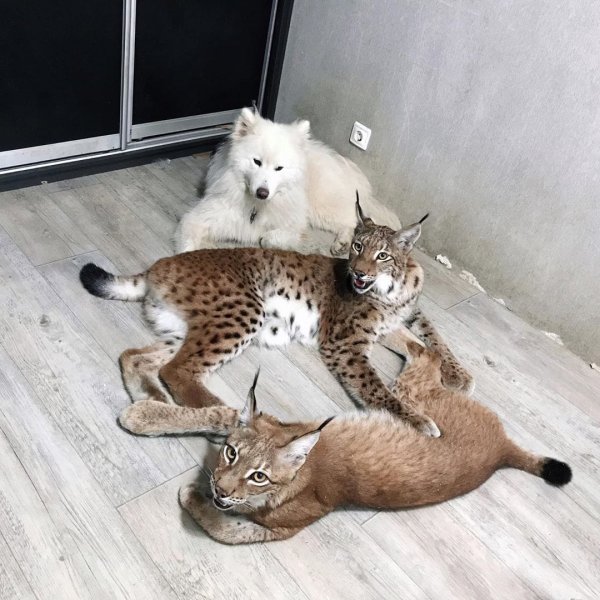 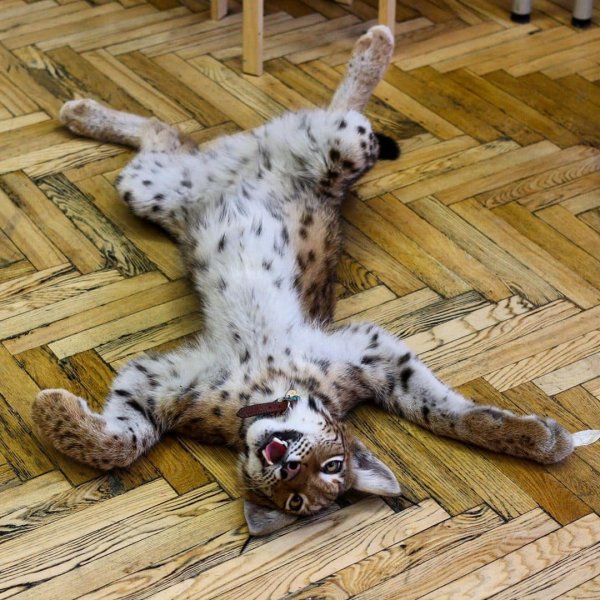 5 thoughts on “Anastacia And Her Lynxes”