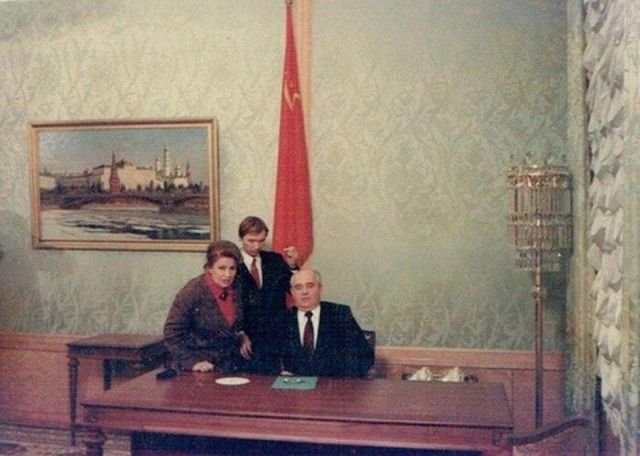 These photos come from the 90s – the time Russians still recollect with mixed feelings. 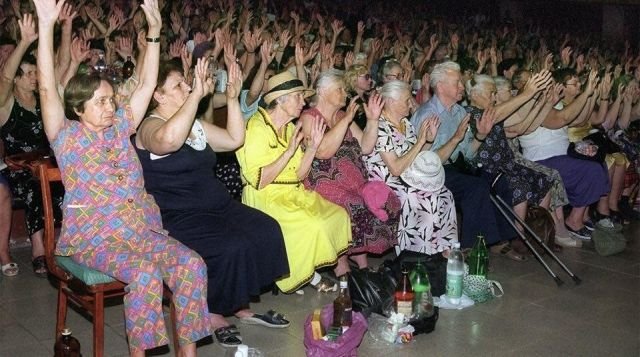 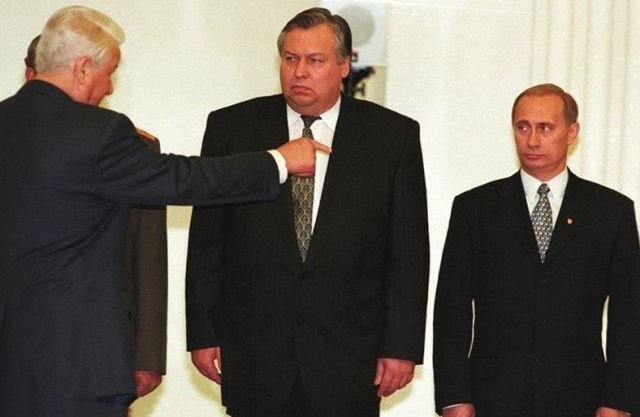 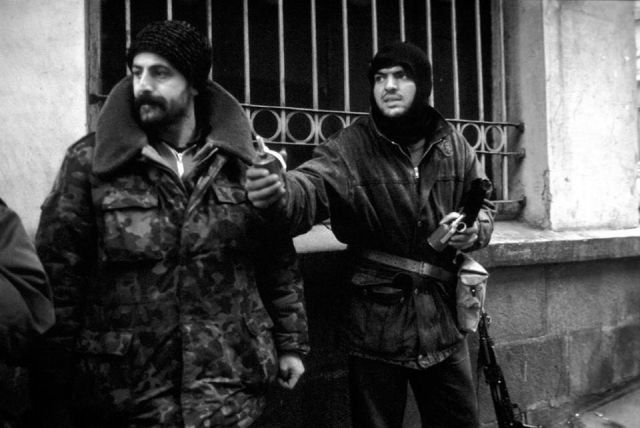 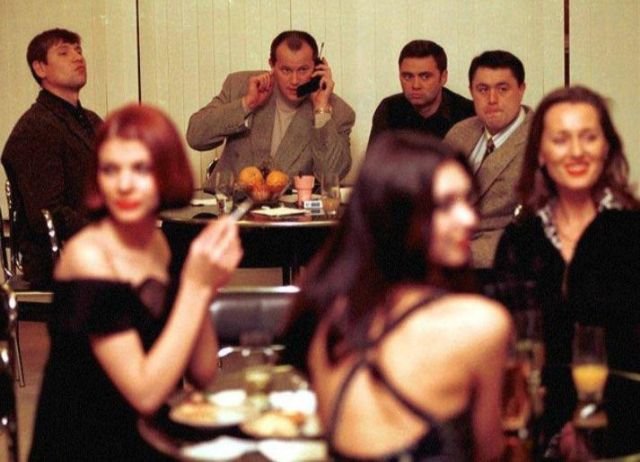 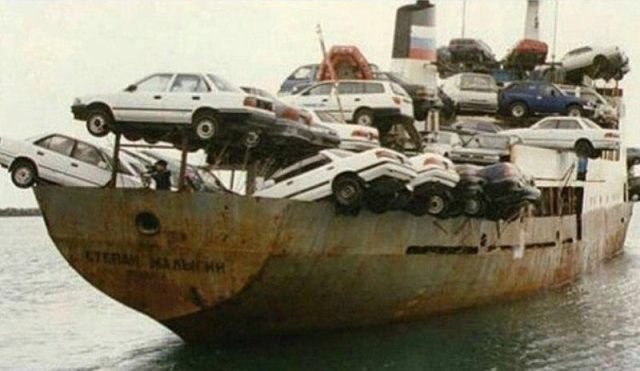 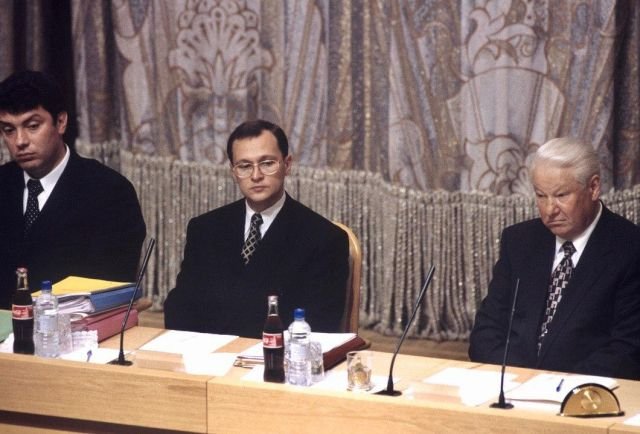 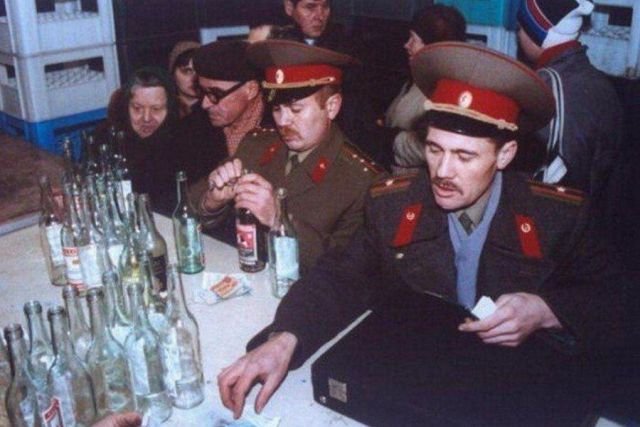 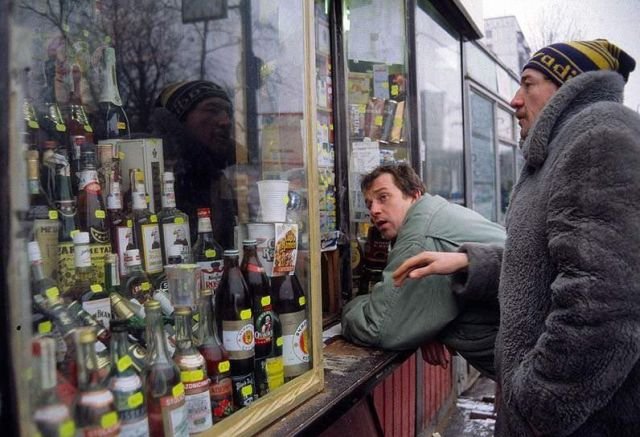 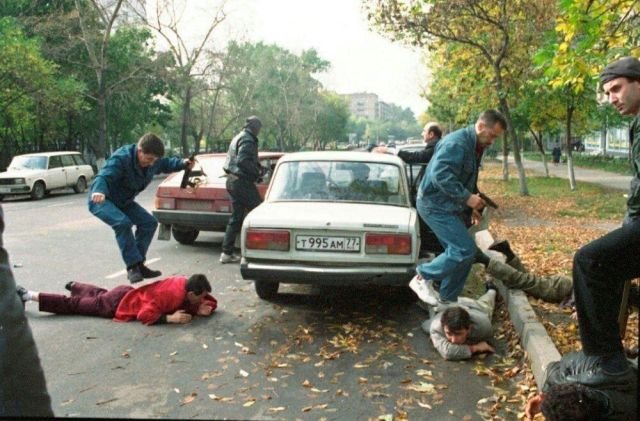 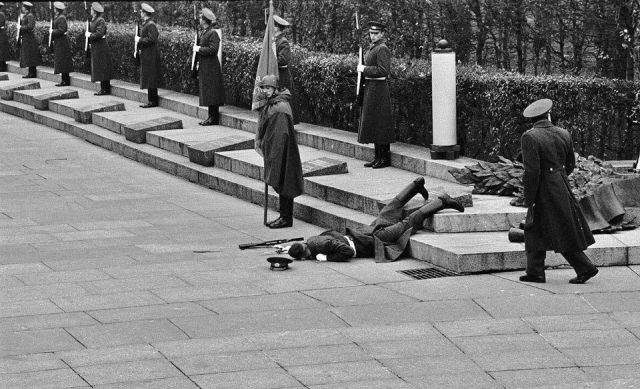 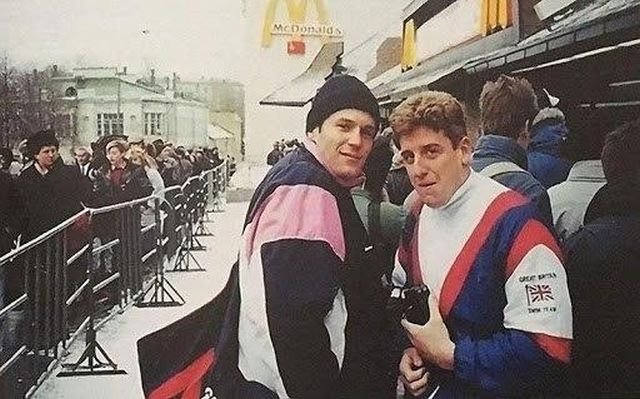 Jason Statham, a memeber of the national swimming team of Great Britain, standing in the line with a collegue at McDonald’s in Moscow, 1990 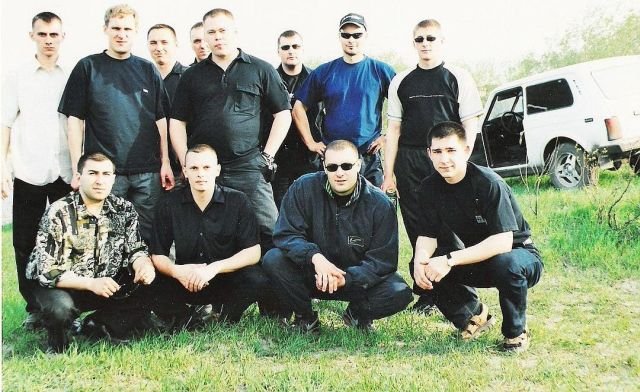 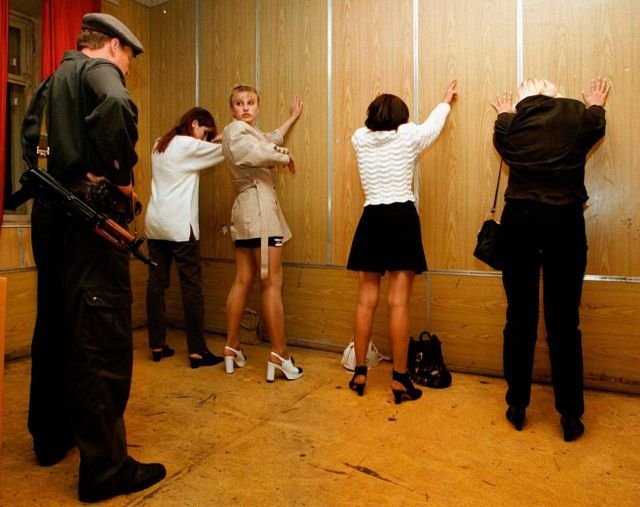 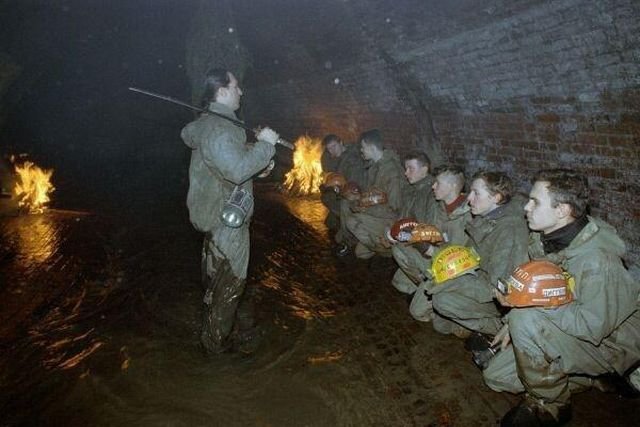 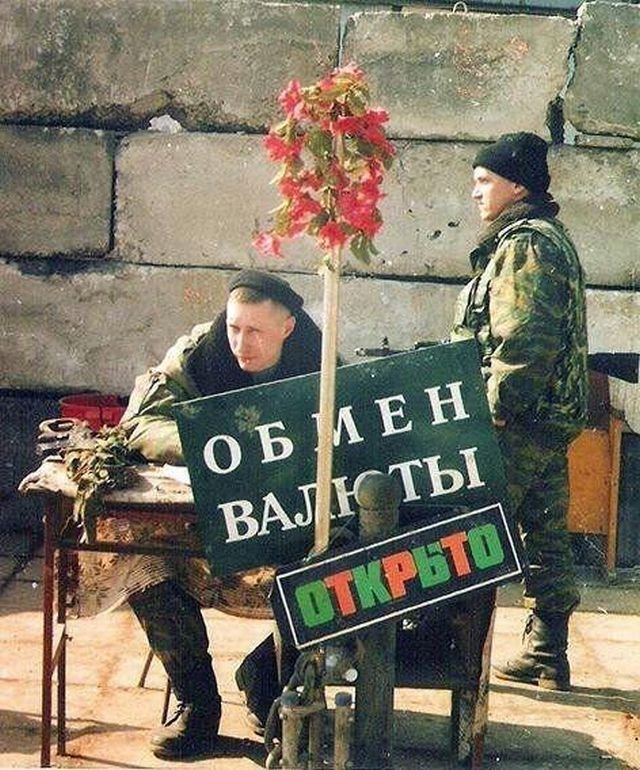 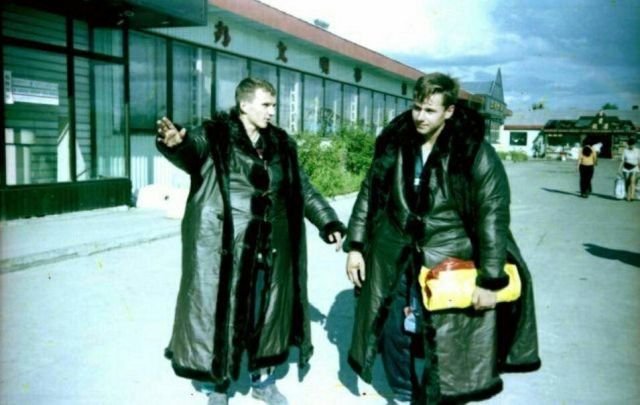 Bringing goods from China for sale, 1997