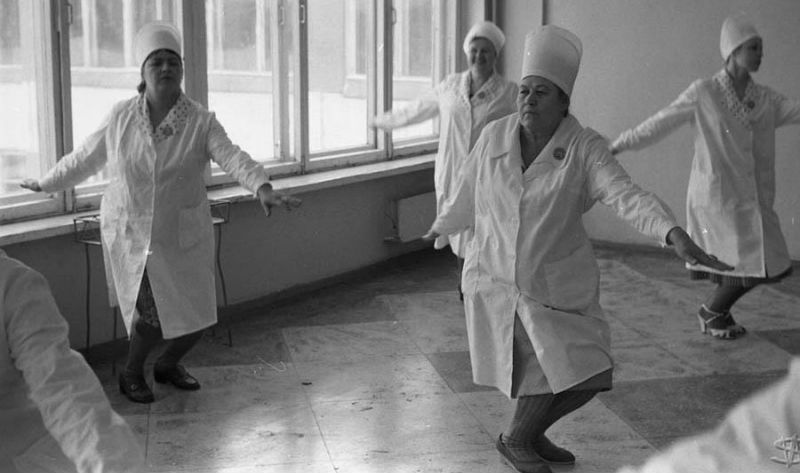 TRIVA group was represented by photographers Vladimir Vorobyov, Vladimir Sokolaev and Alexander Trofimov who worked in the 70-80s at the Kuznetsk metallurgical complex. Although they didn’t take much photos in the complex. The three were fired for blackening of the socialist way of life, they had nothing to do but to destroy a part of their archives. But then the three began to photograph freely. They took cameras and captured moments all around. Some of their photos are shown in this publication. 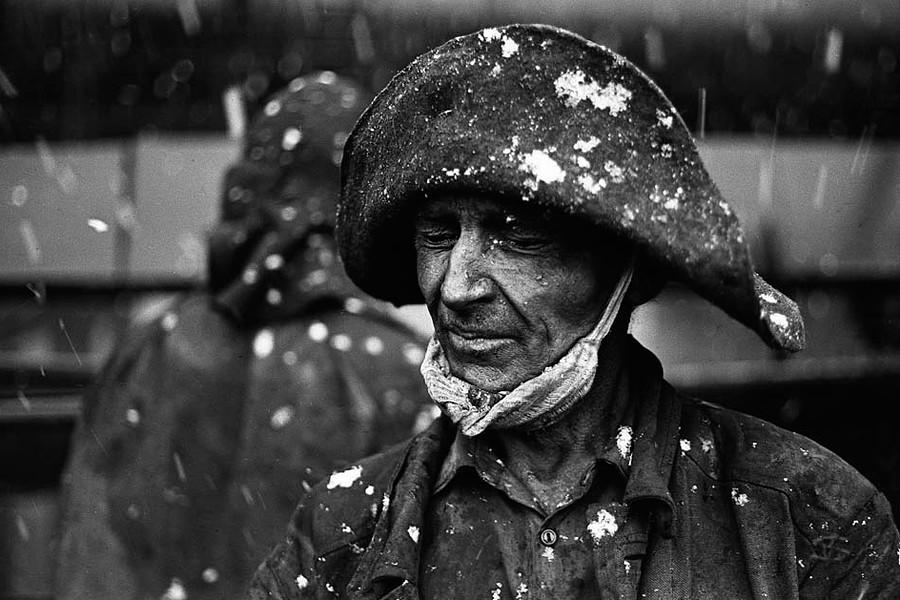 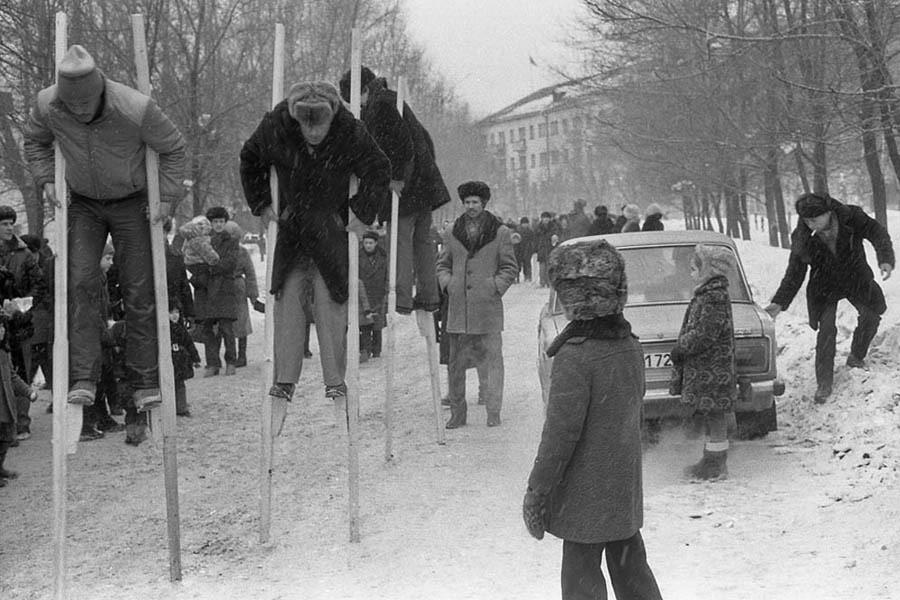 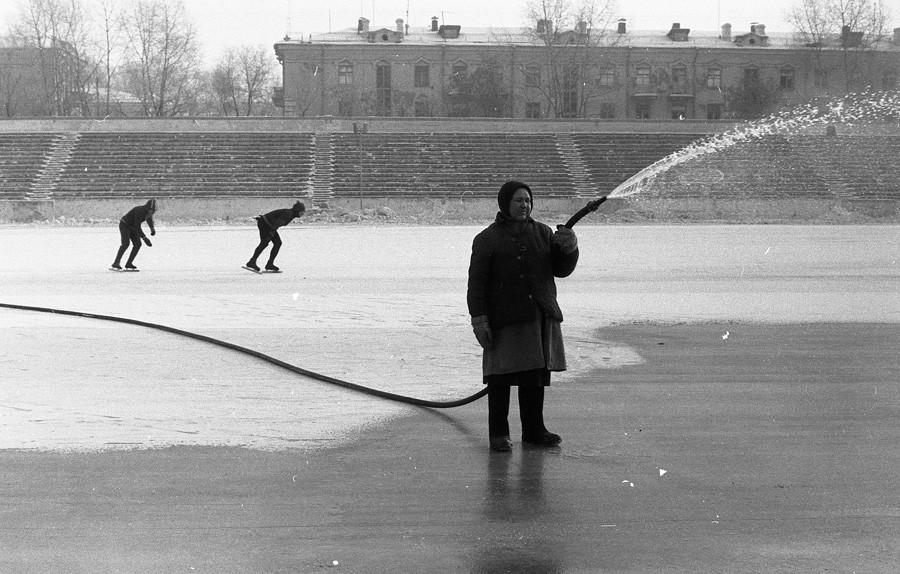 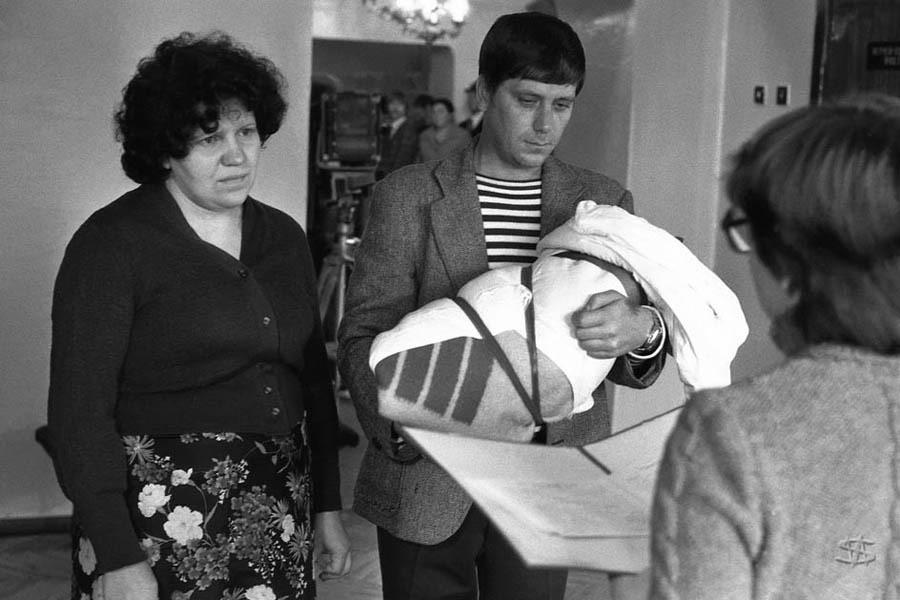 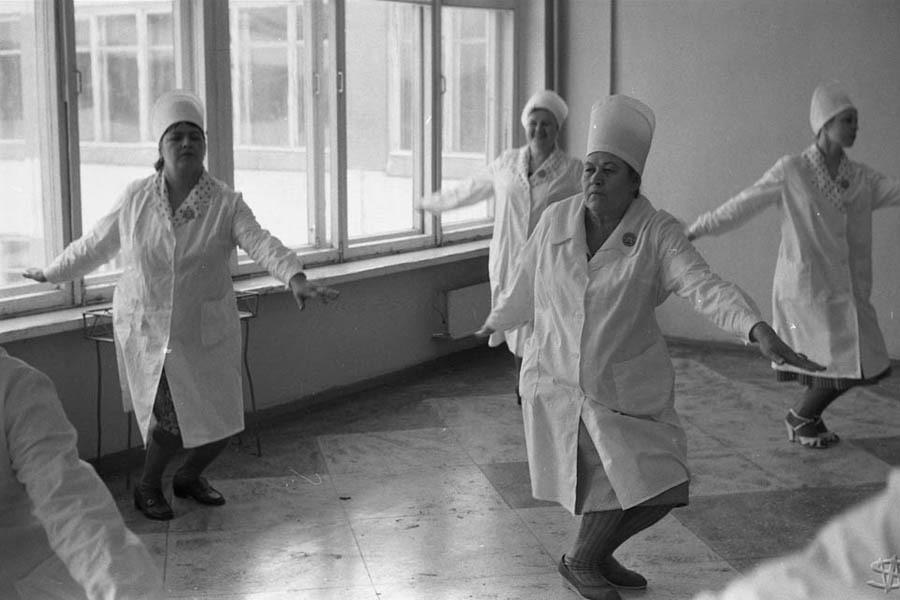 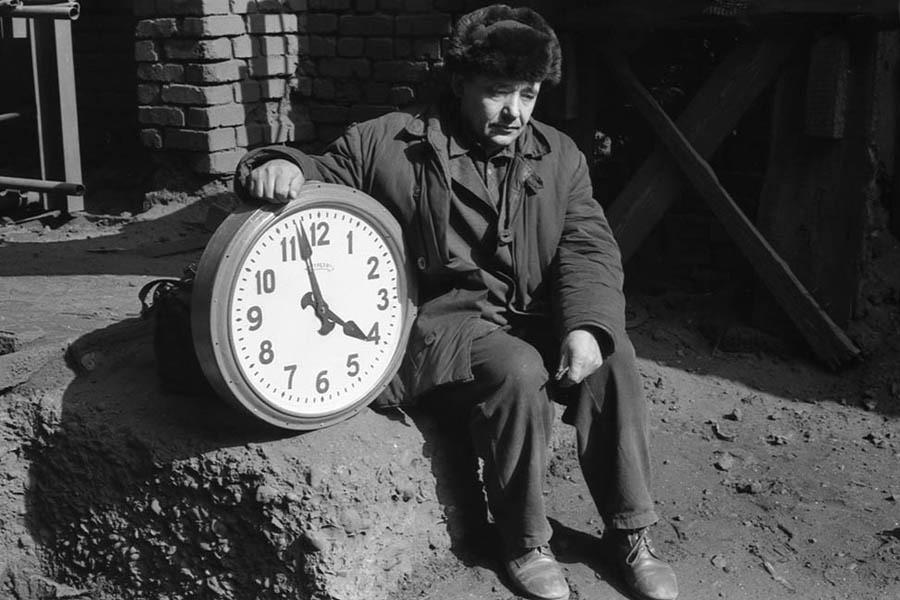 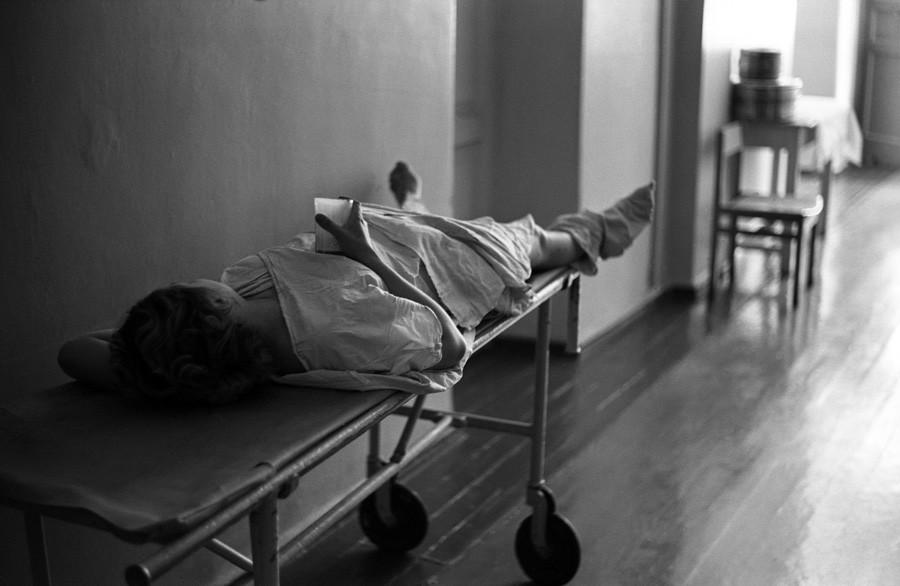 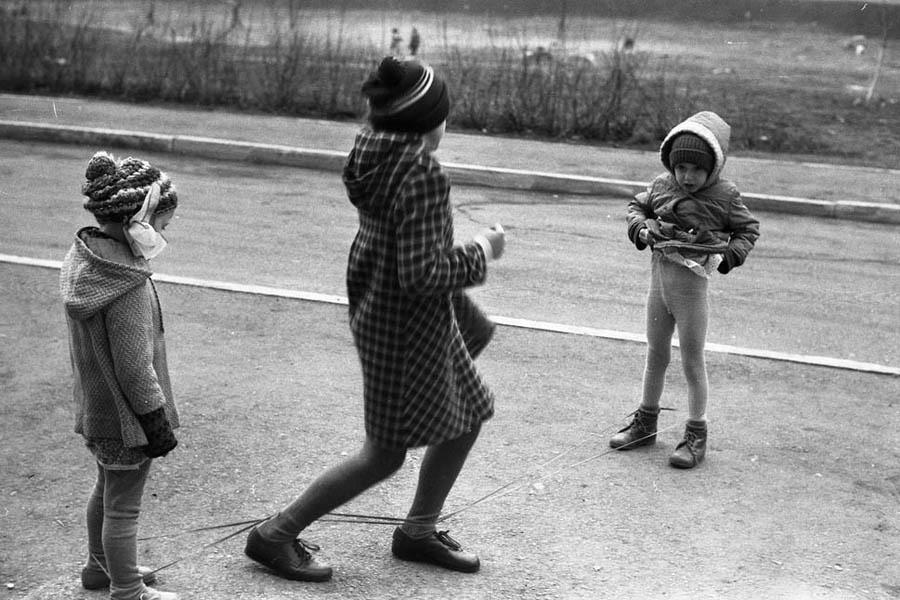 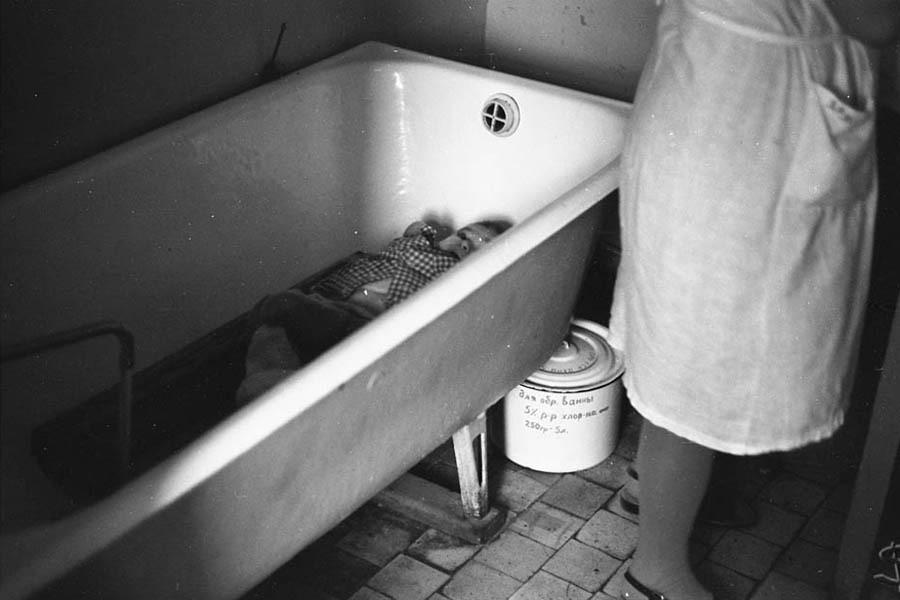 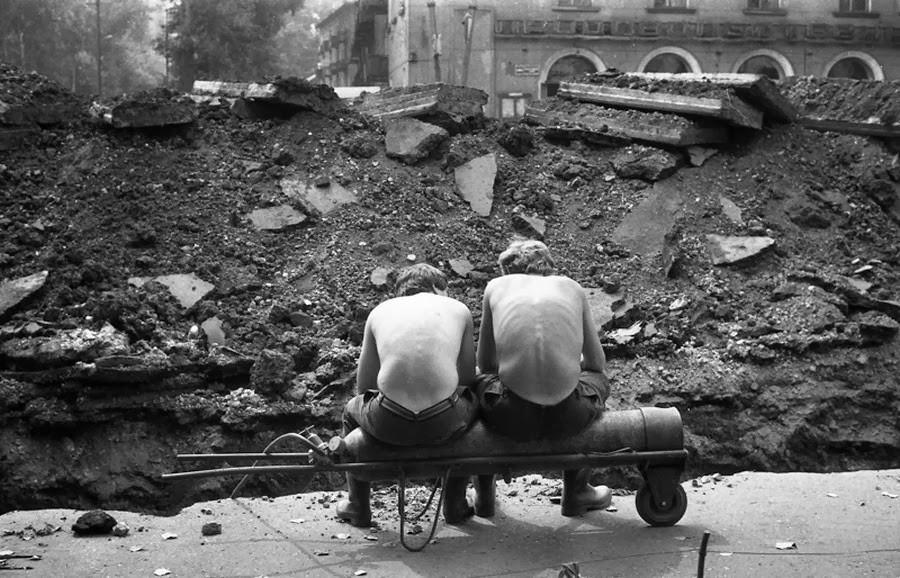 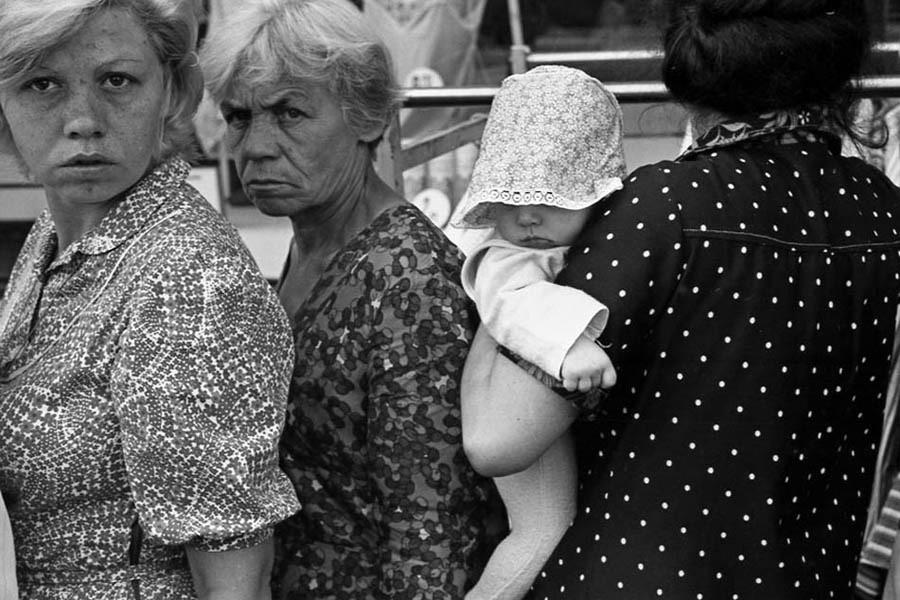 3 thoughts on “Soviet Photos That Deprived Their Authors of Work”