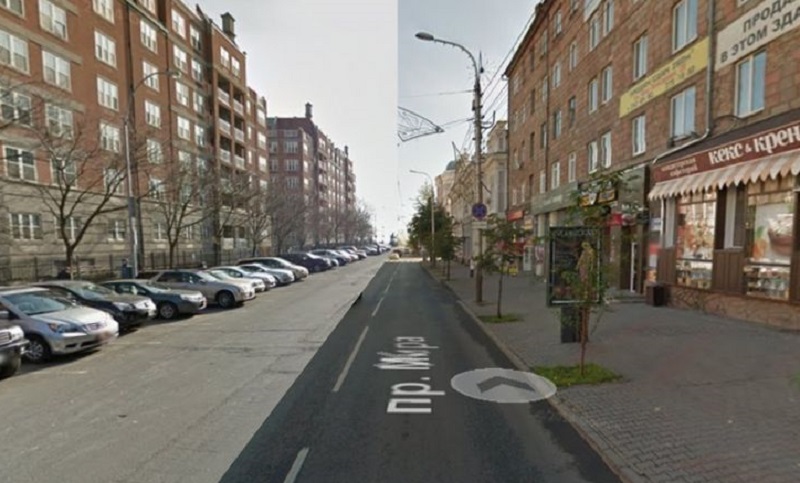 Can we compare such cities as Krasnoyarsk, Russia, and New York, USA? When the distance between them is over 9 thousand kilometers; when the population of the first is 1 million people while the second is populated with 8 million, when a clock in the first shows 2 a.m. while a clock in the other – two p.m.; when one of them is the center of world trade while the other is the center of the Russian Federation and the capital of Krasnoyarsk region? Can they really have anything in common?

Yes! Dates of establishment, for example. Krasnoyarsk was founded in 1628, New York only four years earlier – in 1624. And architecture! It’s hard to believe but you can see it with your own eyes: on the left – streets in NY, on the right – in Krasnoyarsk.

Park Ave and Street of the 78th Volunteer Brigade