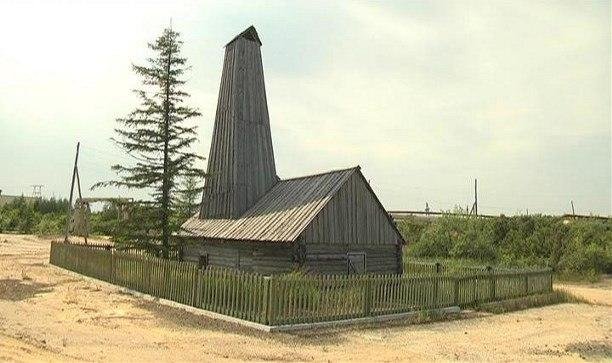 Prior to concrete “boxes” Russiaты used to live in beautiful wooden houses. Today they are massively destroyed to be replaced by another high-rise modern building. Activists struggle for each, trying to preserve the old Russian architecture. 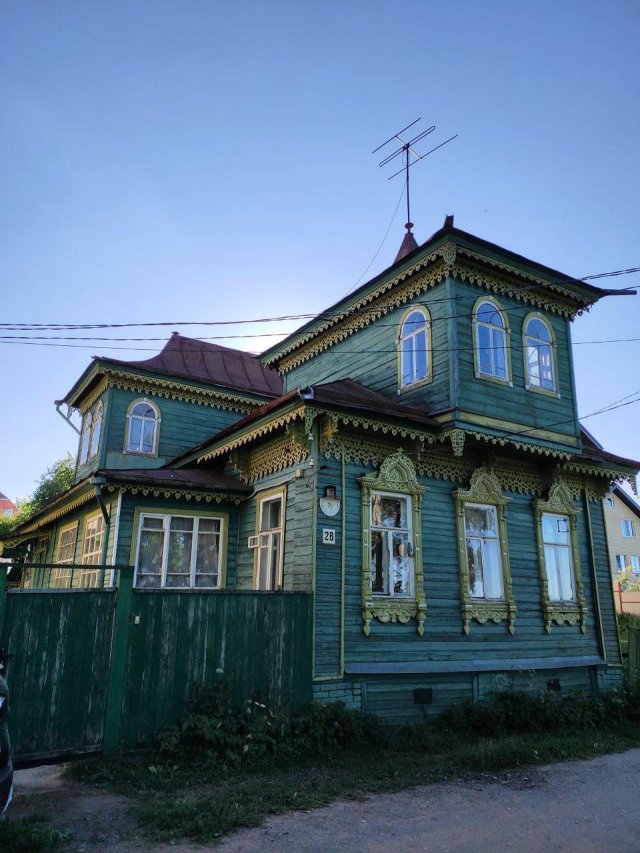 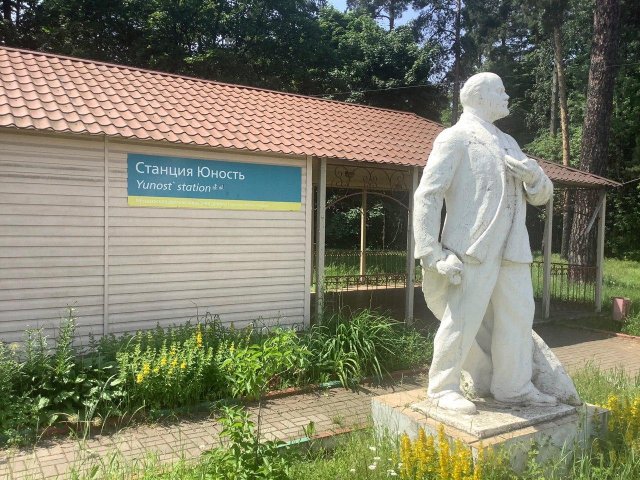 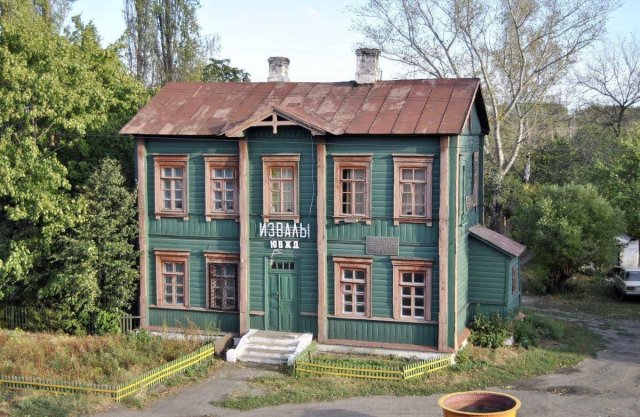 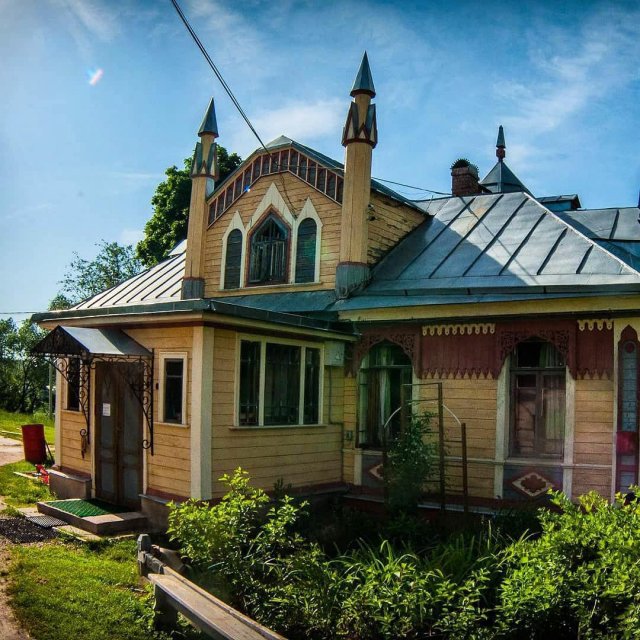 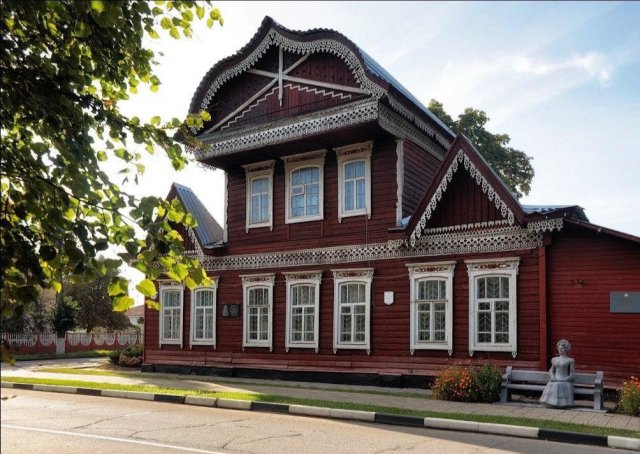 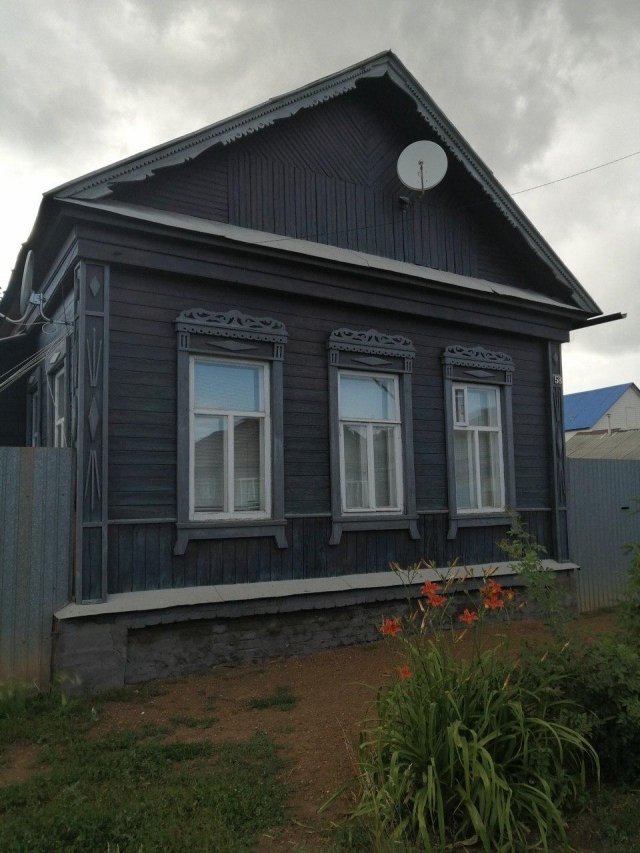 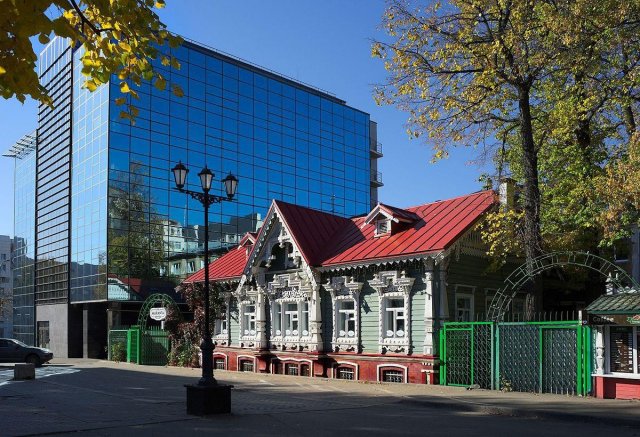 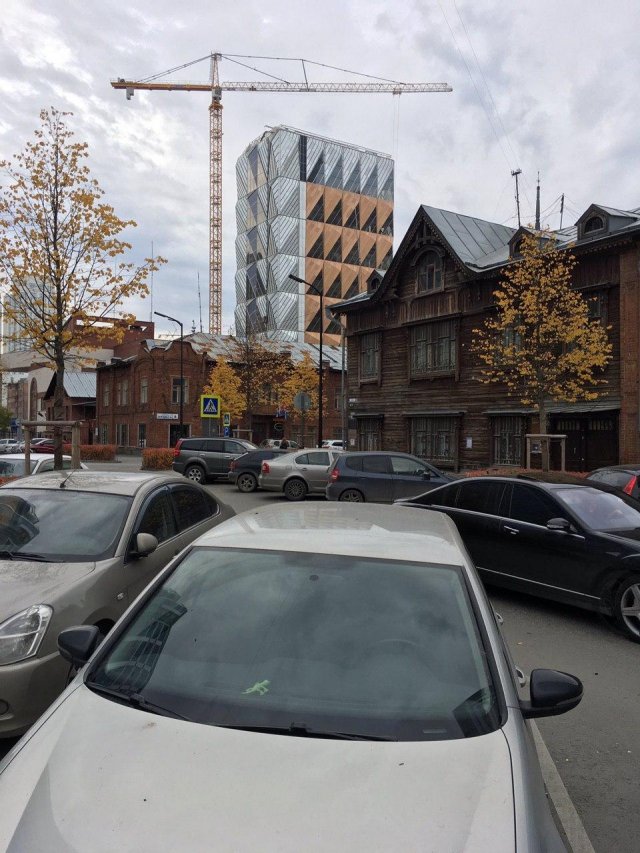 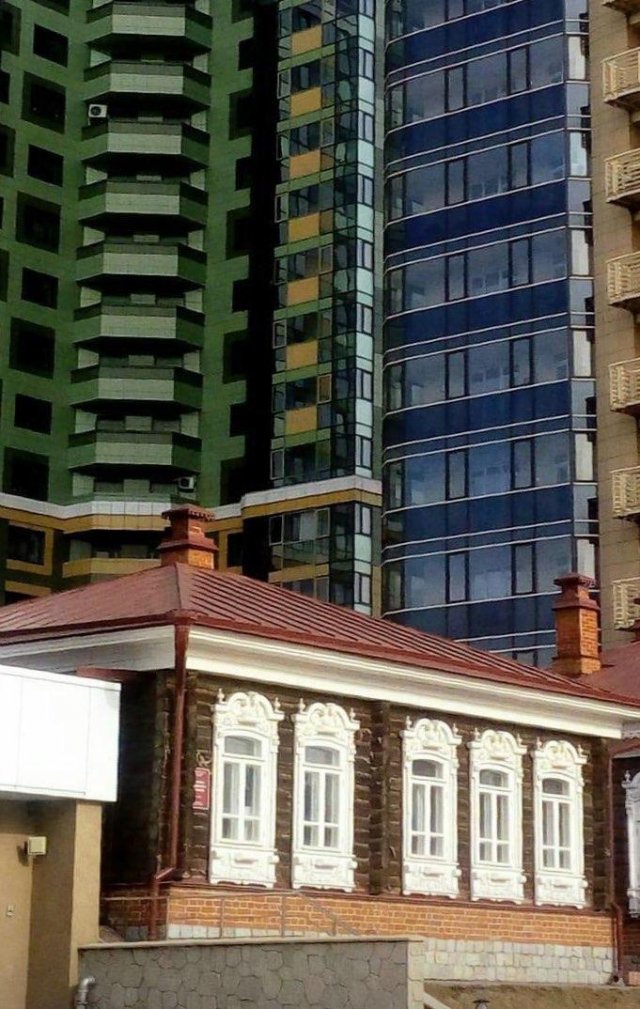 5 thoughts on “Russian Wooden Houses Preserved Up to Date”