Seal pup from St. Petersburg who tried to escape the Marine Mammals rescue Center became a popular meme. The animal didn’t manage to go far away, he was found in the corridor between water houses. But its cute image has been photoshopped thousands of times. 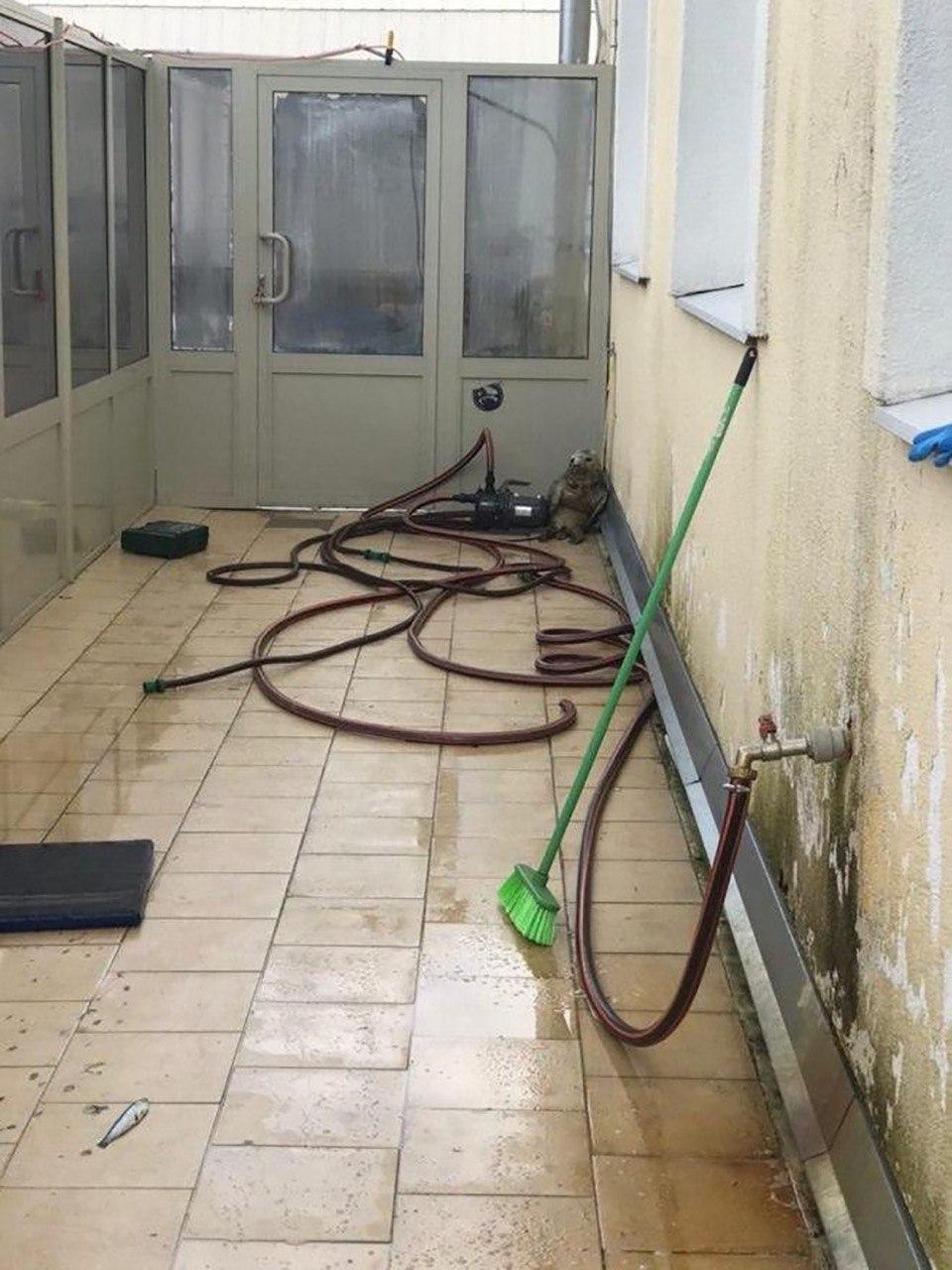 Runaway pup in the corridor 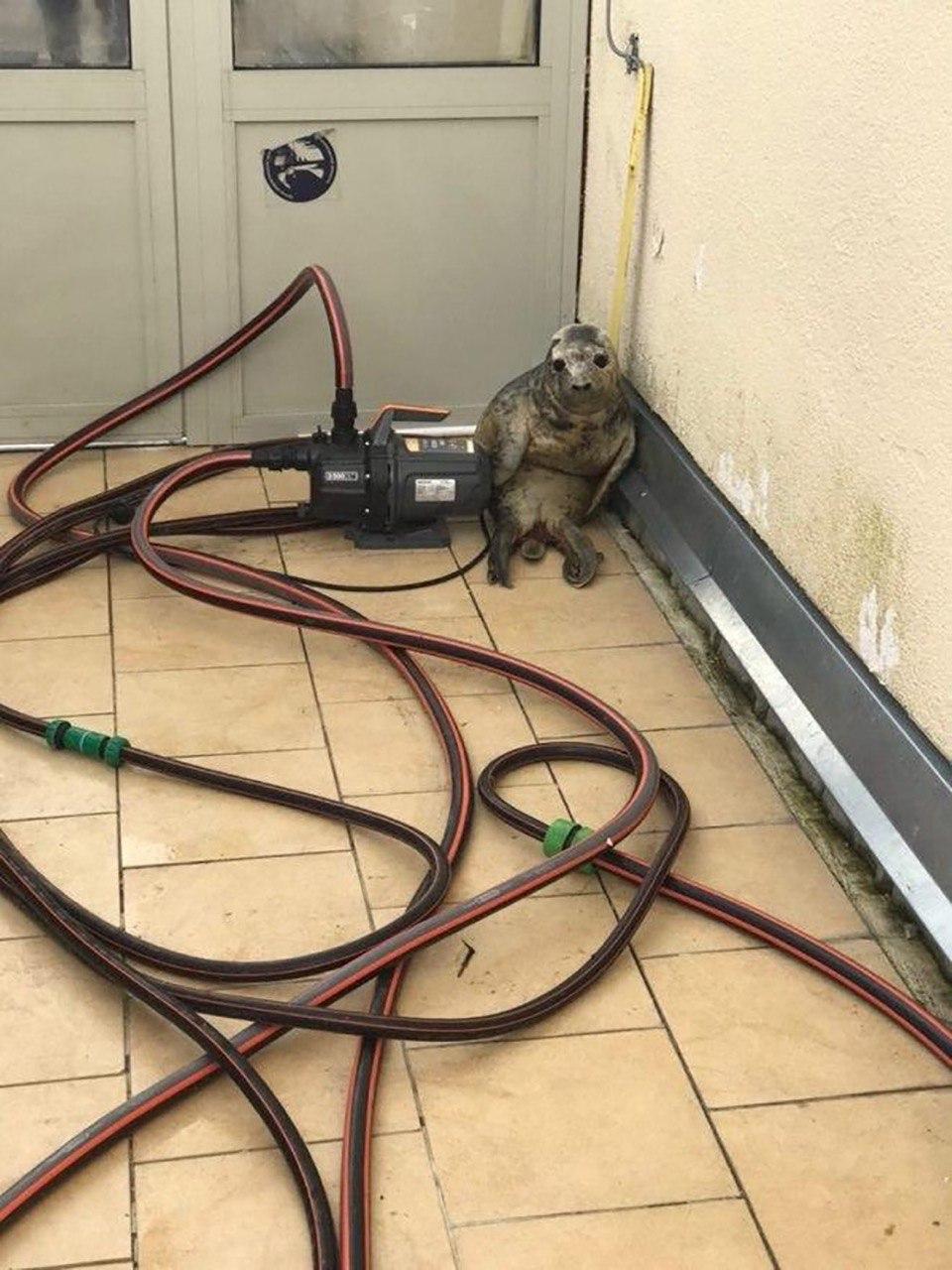 It looks so sad… 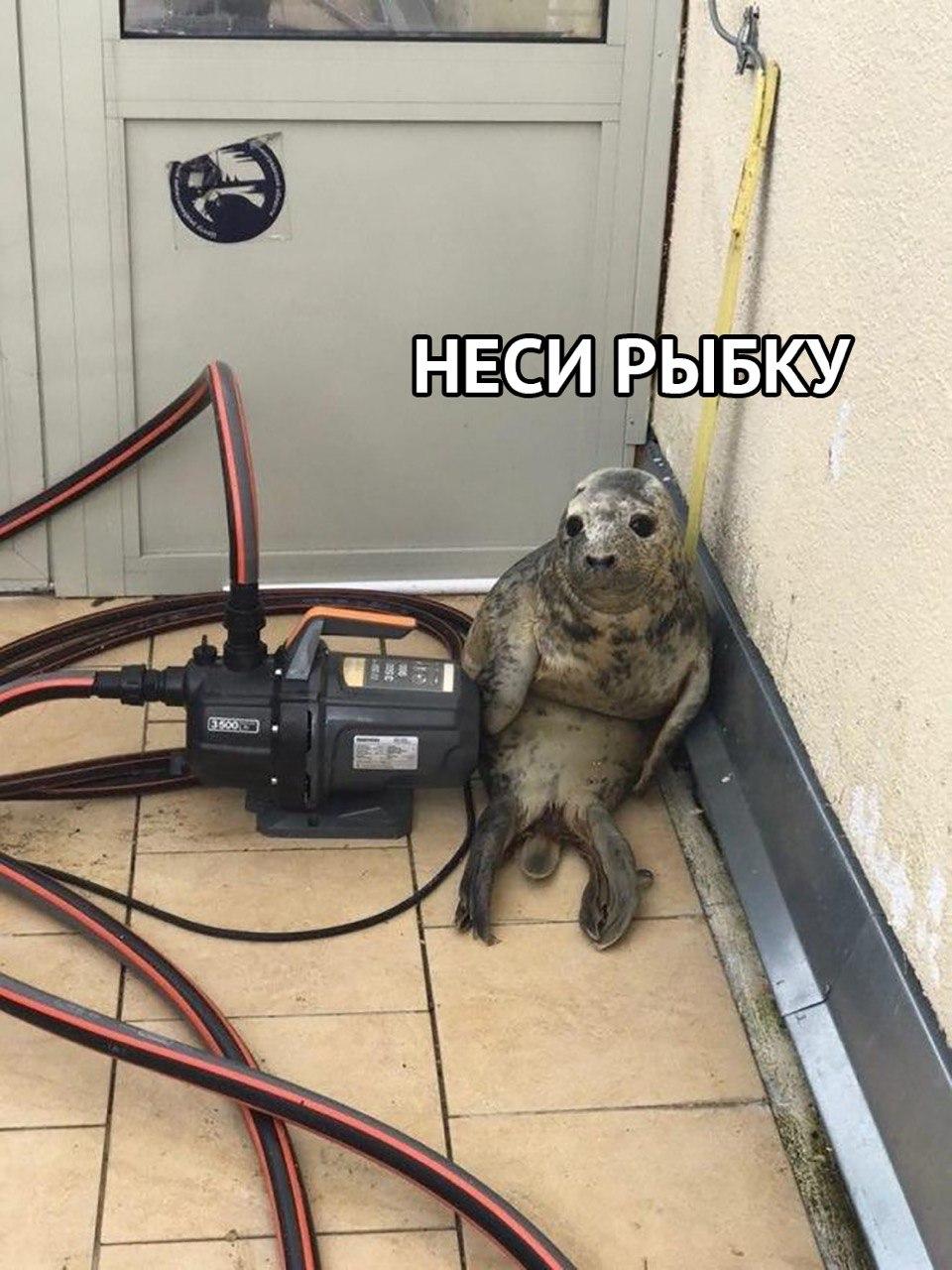 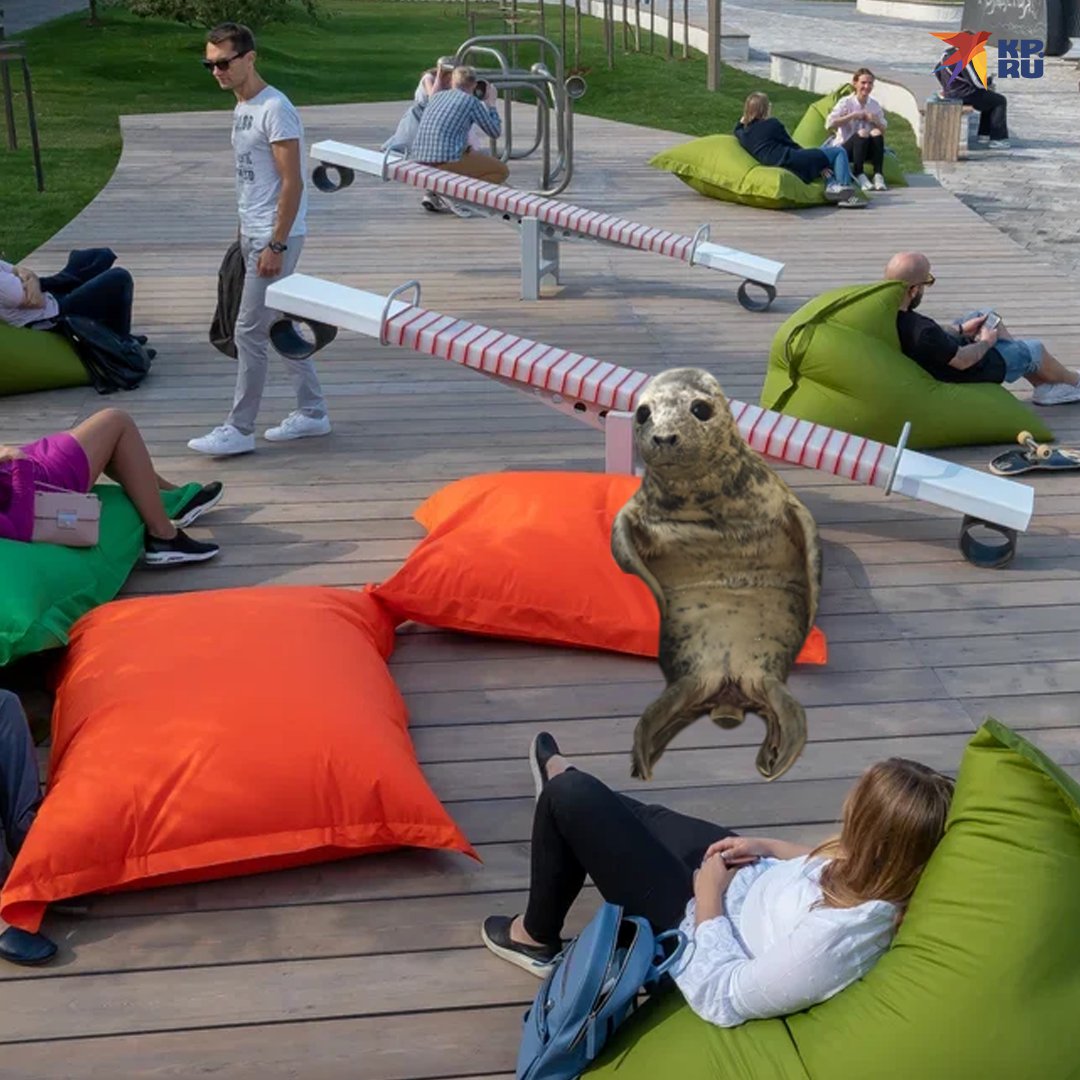 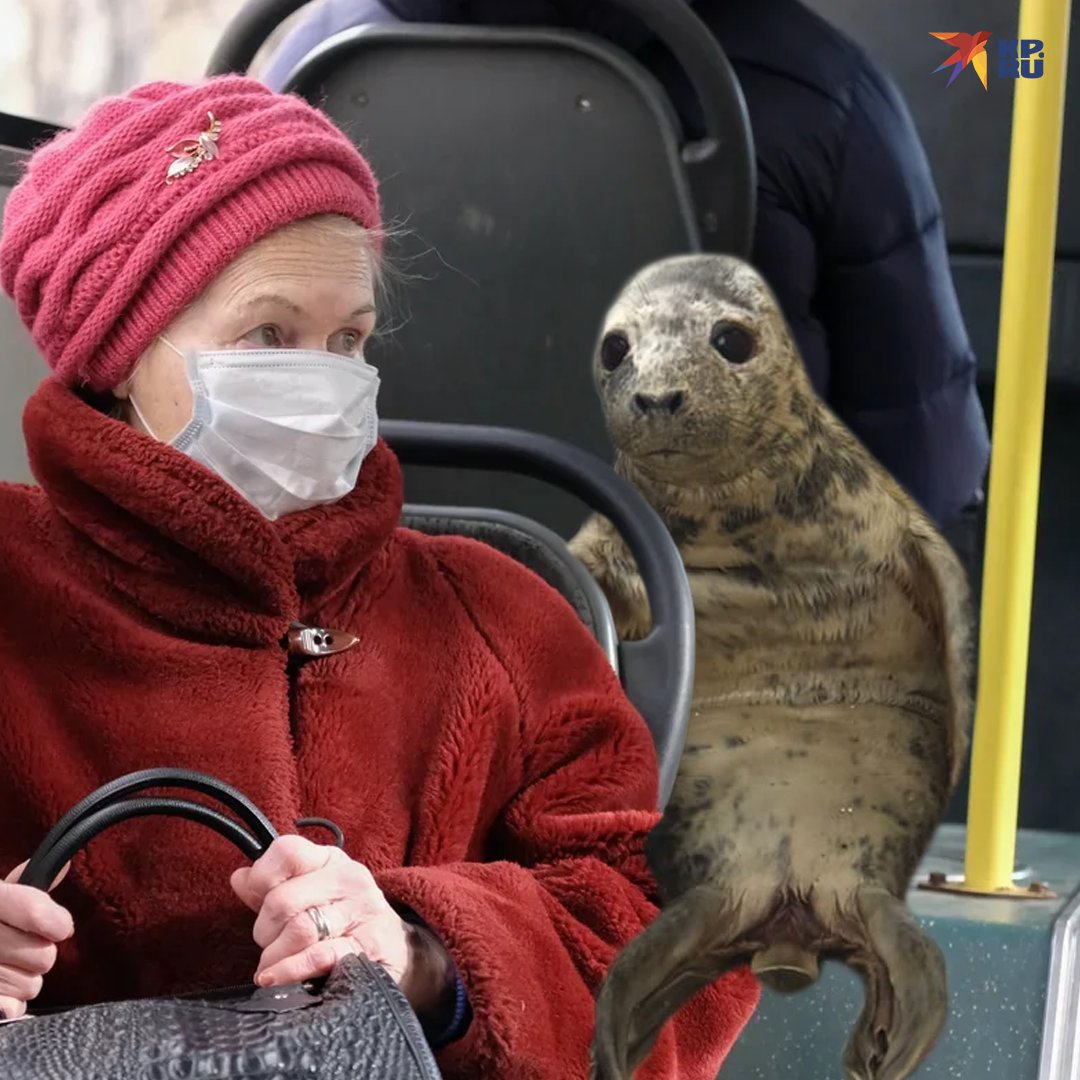 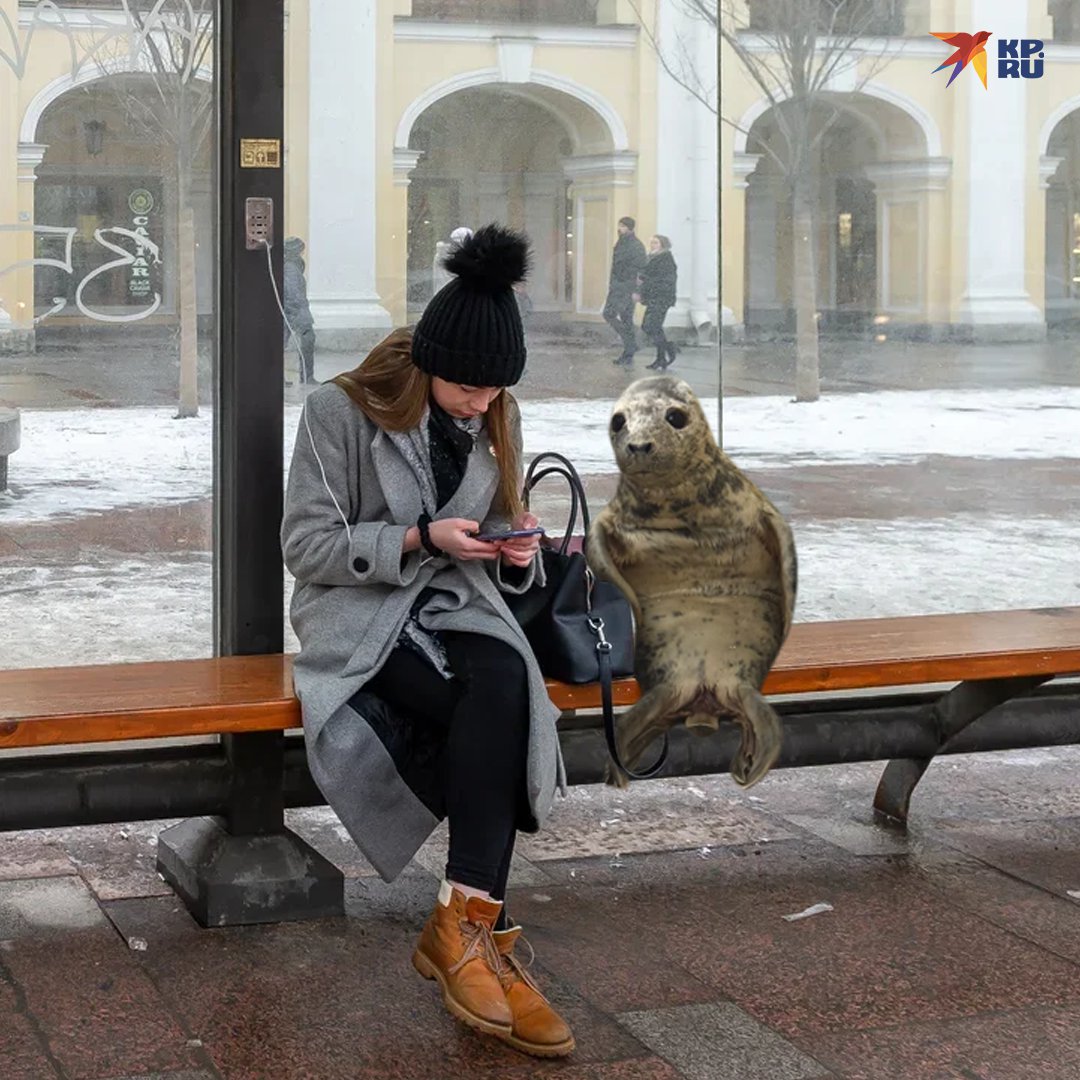 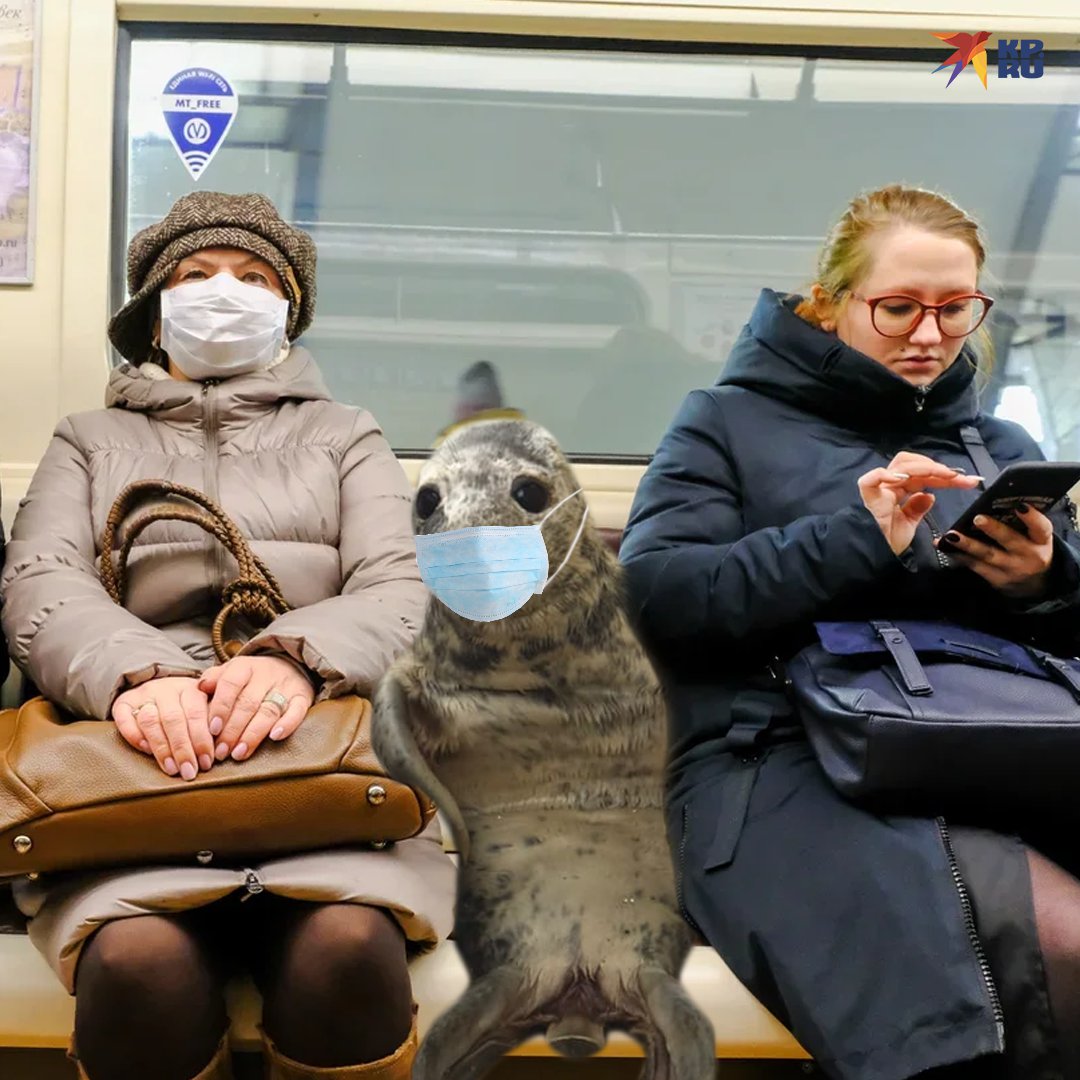