1989-1991 – the final years of the Soviet Union when people had a serious shortage of goods. They were standing in lines to get tabacco, sausages, meat and other customer products. Some pictures to remind of that time. “No socks” “No footwear” 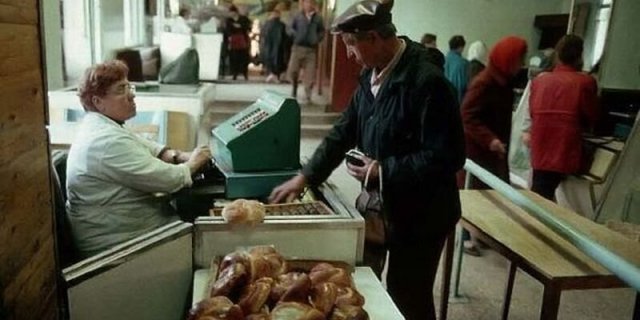 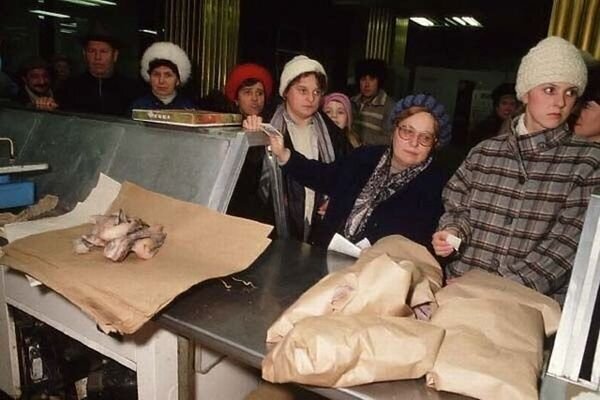 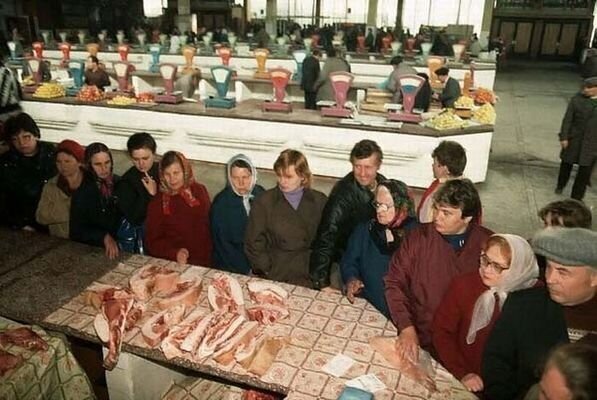 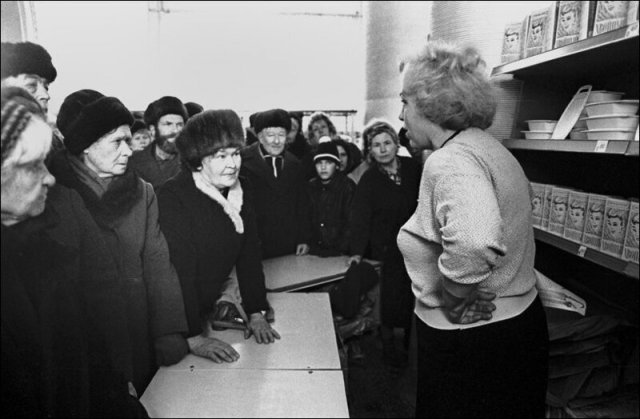 “Children’s food for babies under 1 year is given according to the lists of a pediatric health care provider”. 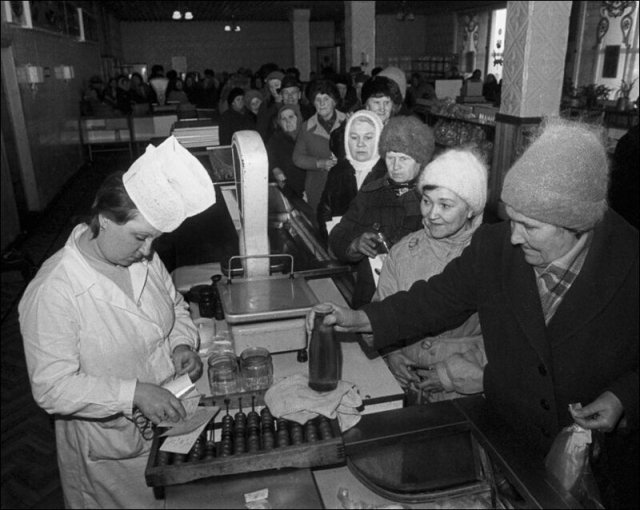 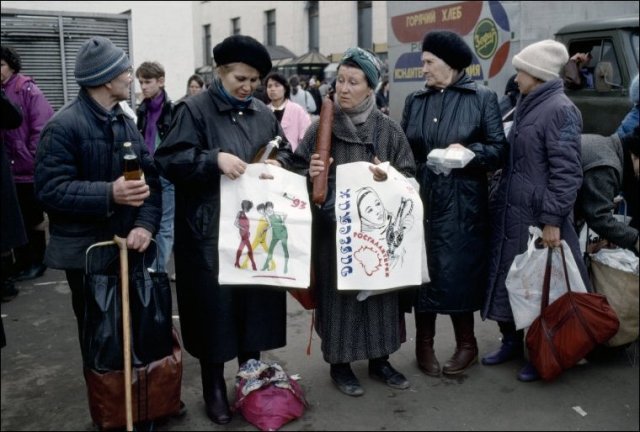 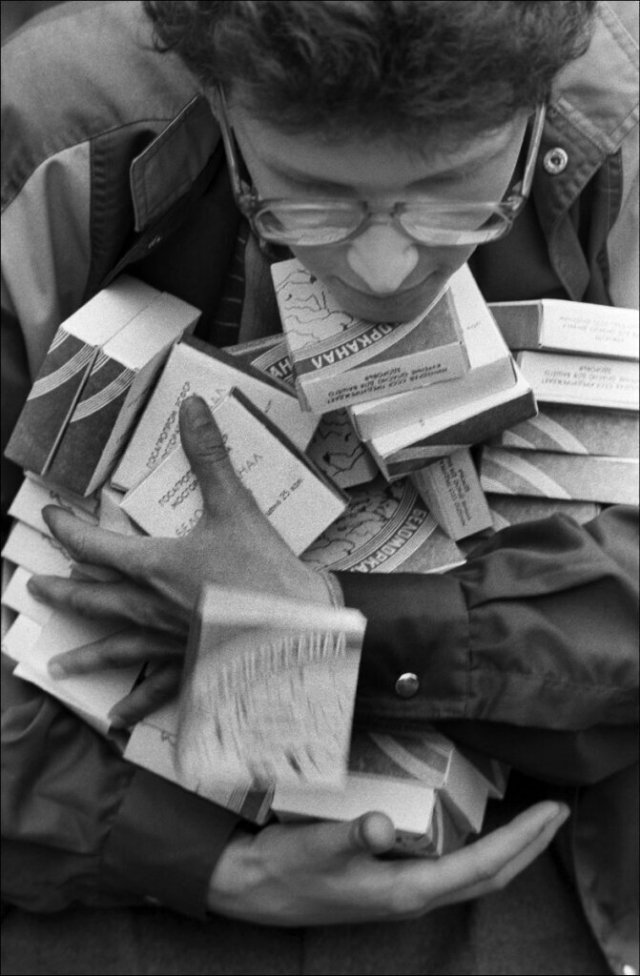 7 thoughts on “Shortage of Goods In the Latter Soviet Years”