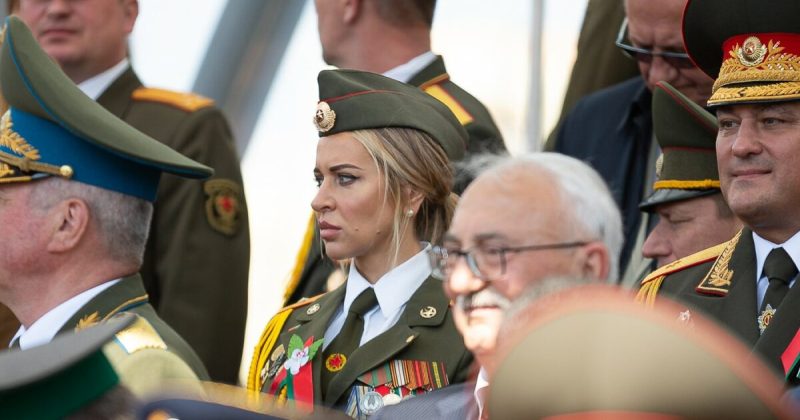 Each year Victory Day brings many photos of fake veterans. It’s something ppl have already got used to. This year is not an exception. The girl from Minsk, Belarus, who was born 40 years after the war with many medals on her chest is being discussed more than others. 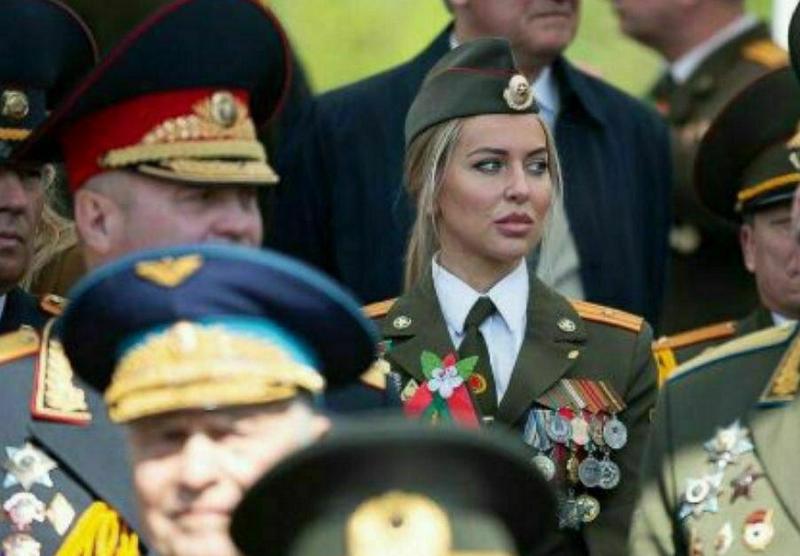 But it turned out that all accusations and mockery were groundless. The girl really deserved all those medals she had on her uniform. 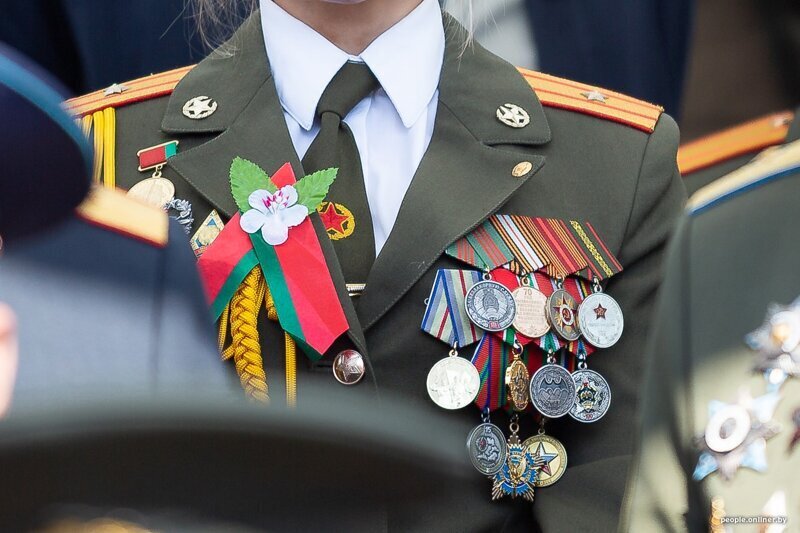 The pretty blonde, among others, had the following medals on her chest:

They have nothing to do with combat decorations. They are given for honorable service and participation in parades. 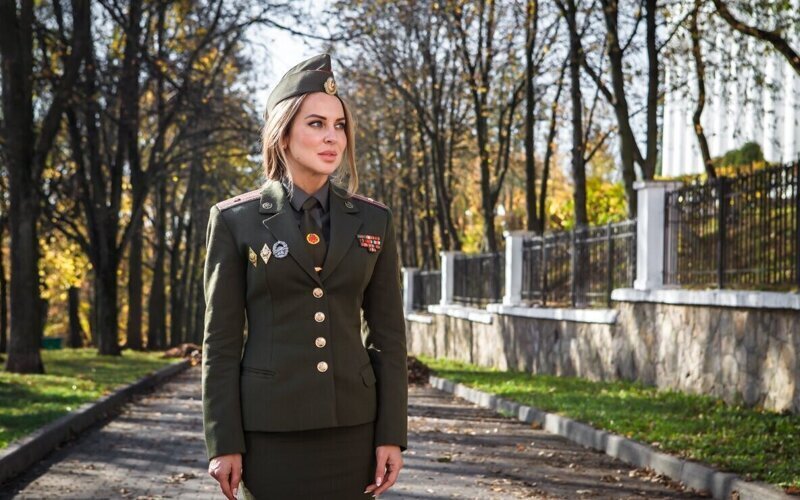 The girl was proved to be Major Yekaterina Alekseeva, Senior Officer of the verification department at the directorate of International Military Cooperation at the Ministry of Defence of the Republic of Belarus.

She graduated from the military institute, managed to lose 16 kg, get success in sport and perfectly study three foreign languages. She is good at everything she is into. She gets the highest grades in each test, including shooting from Kalashnikov and Makarov guns, grenade throwing. 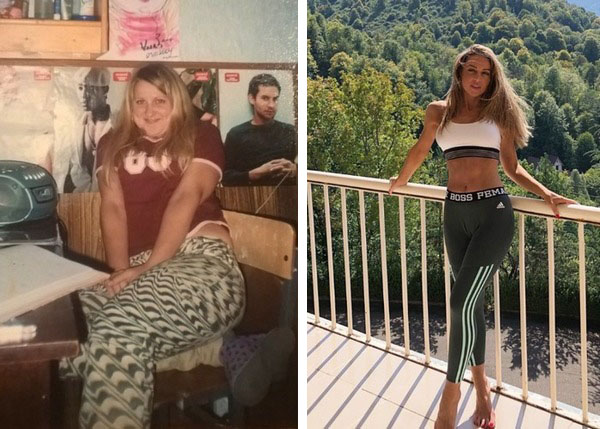 Officer Alexeeva was repeatedly sent to the NATO school where she worked as a teacher. She also went to European countries as an inspector to check how they comply to the established levels of armament according to international agreements, acccompanied delegations who came to check Belarus, worked as a translator for outstanding guests. 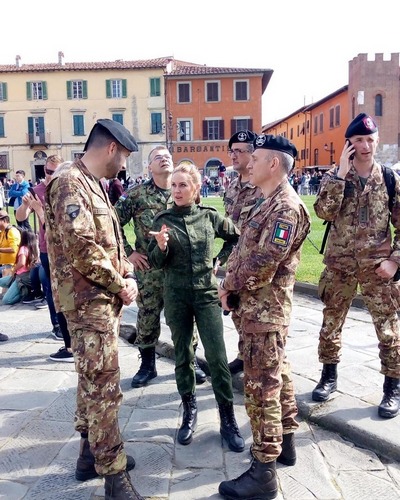 Yekaterina on her business trip in Italy. 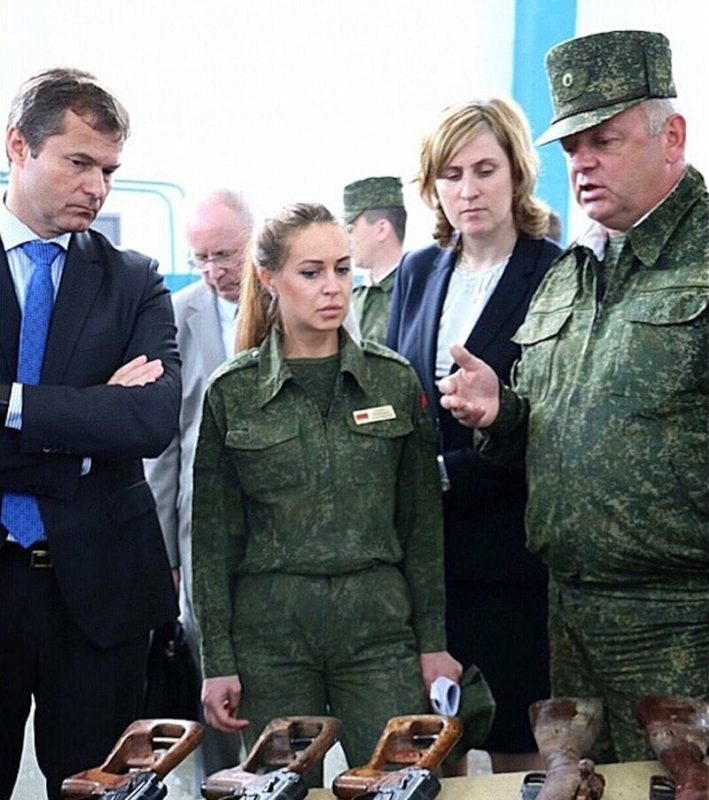 Army is not for men only!