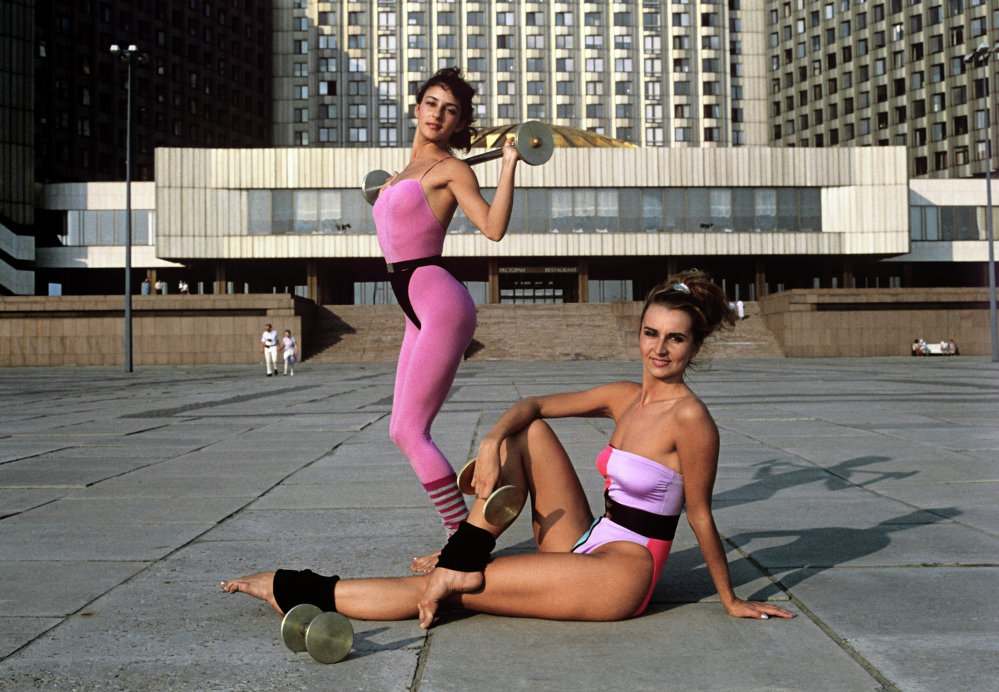 In the dead Soviet period women mostly wore puritan bathsuits but with the breath of reformation or so-called “perestroika” they began to look provocative. Although they had their own charm. 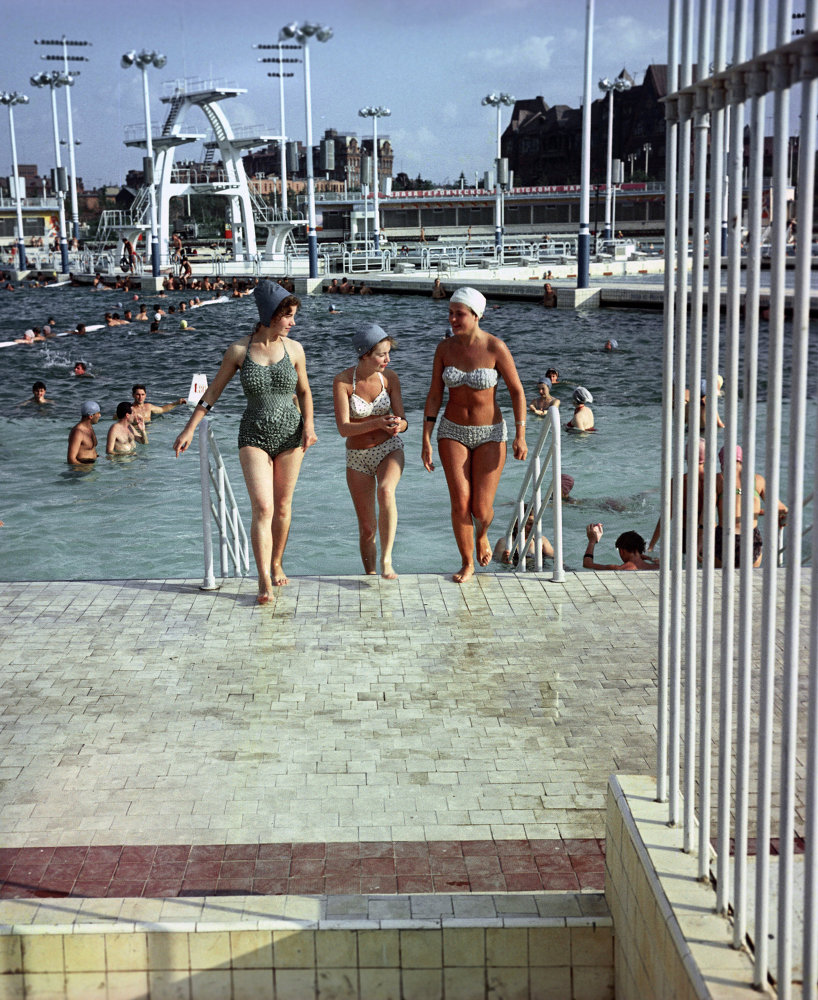 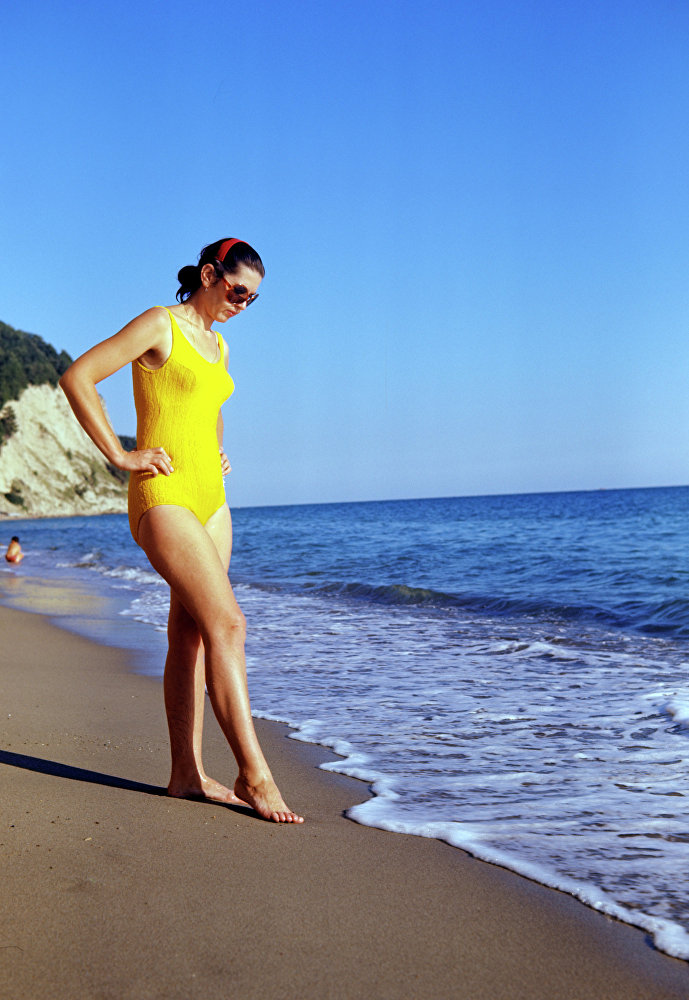 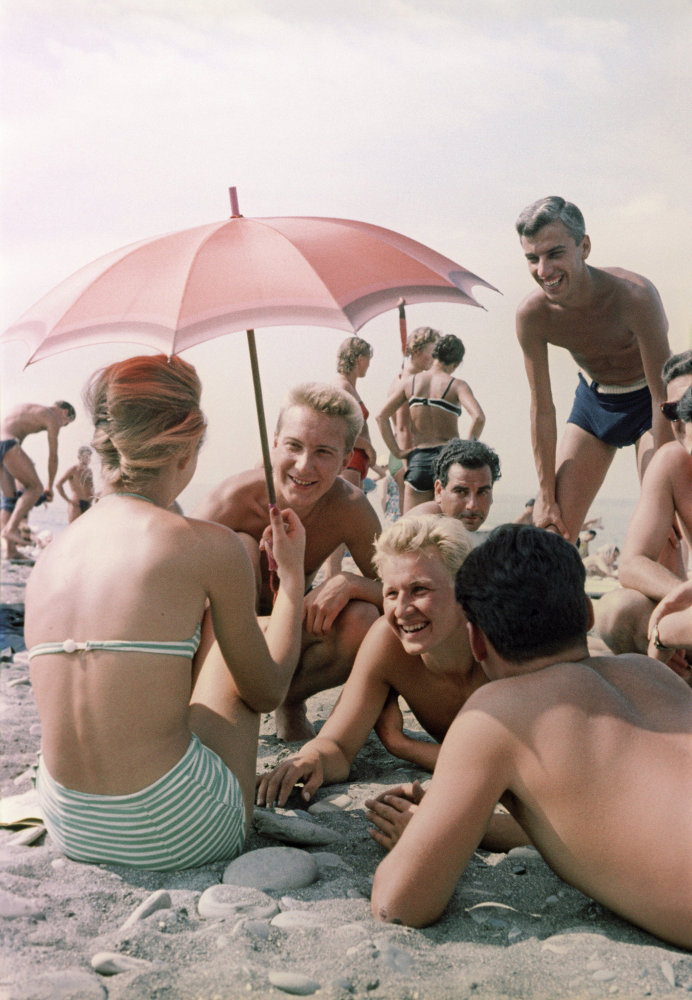 The element of a Soviet bathsuit – button! 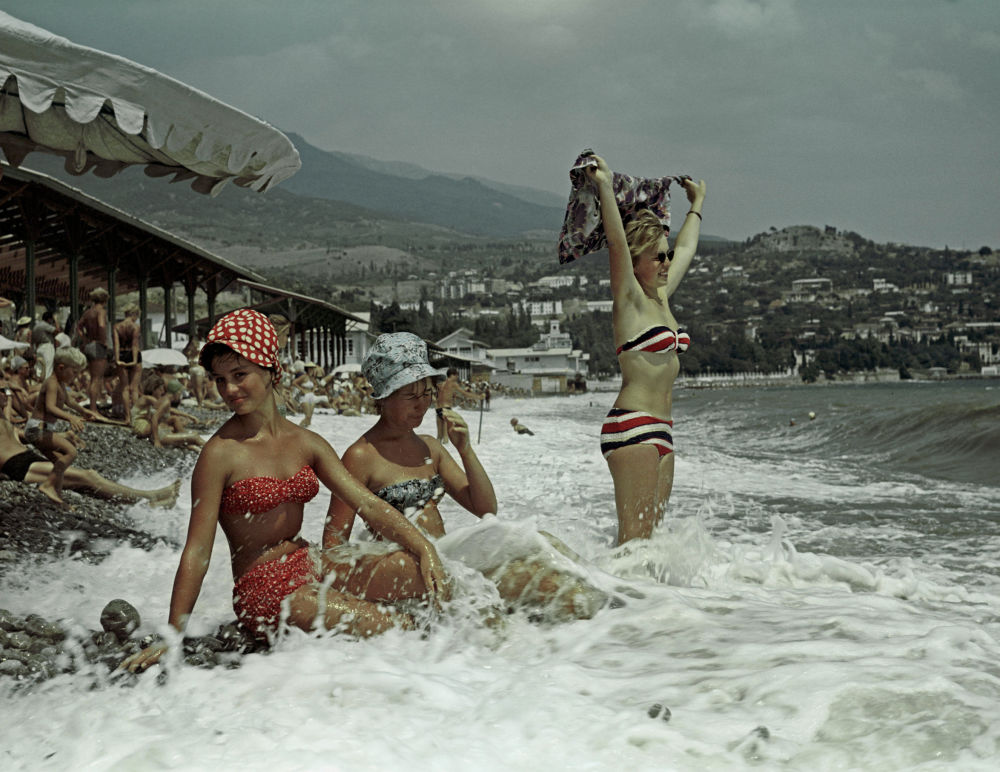 Crimea 1961. It was easy to lose the top while bathing… 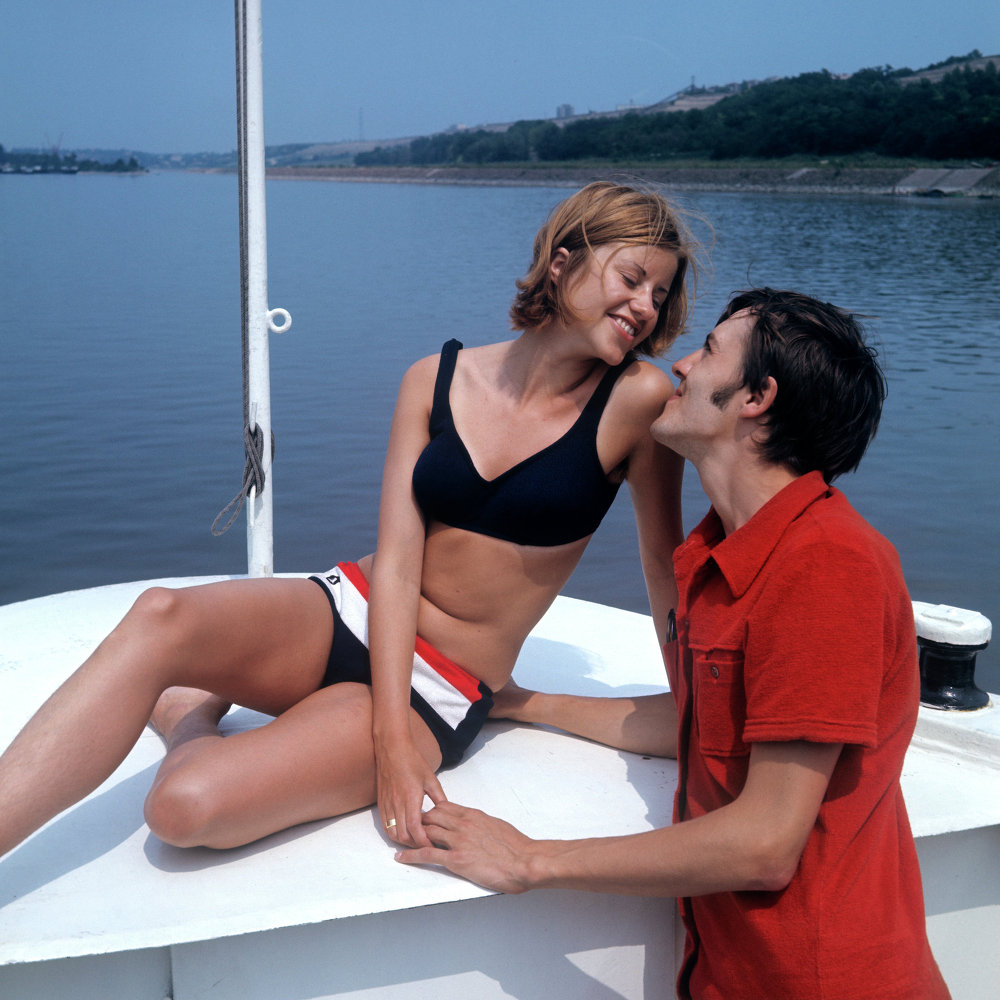 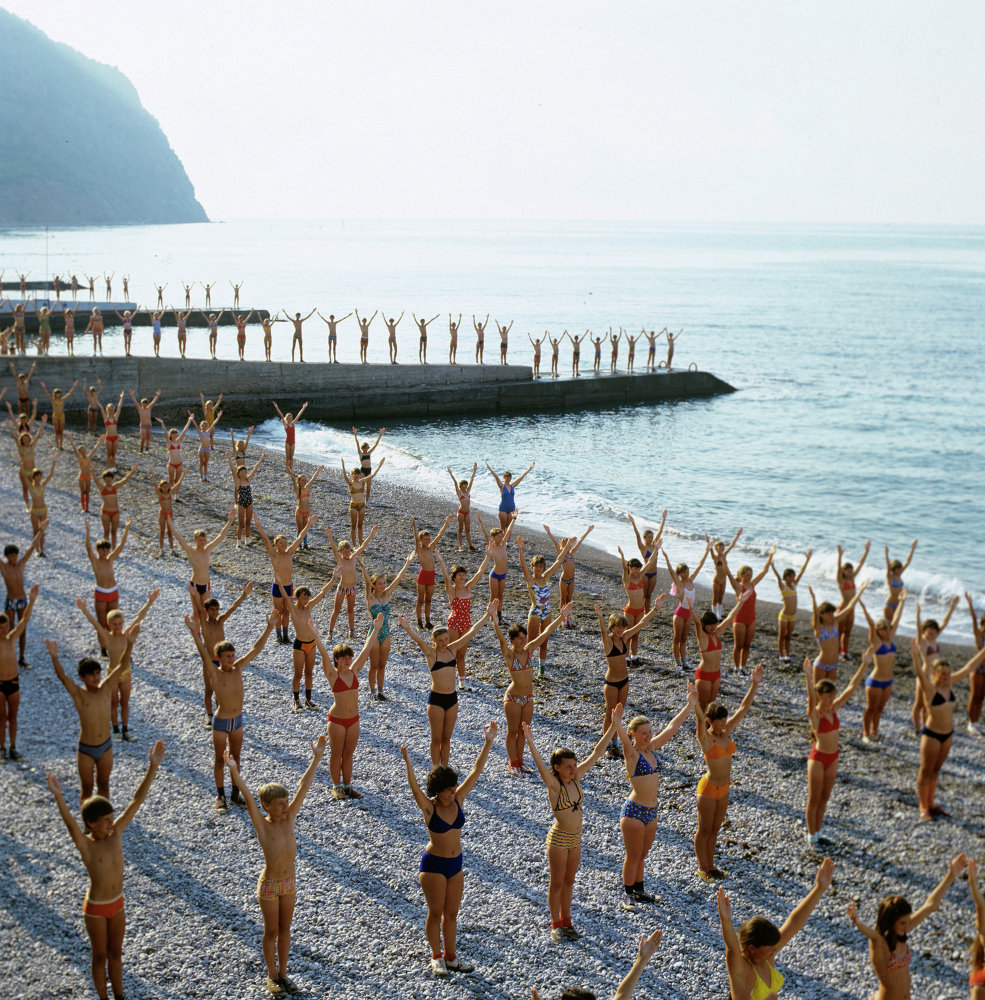 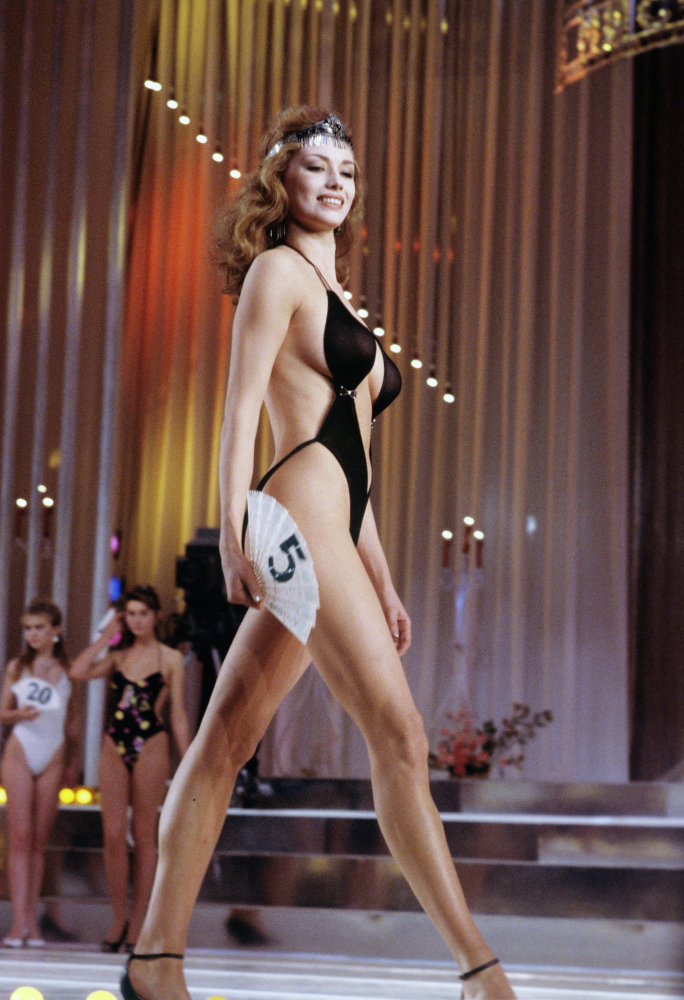 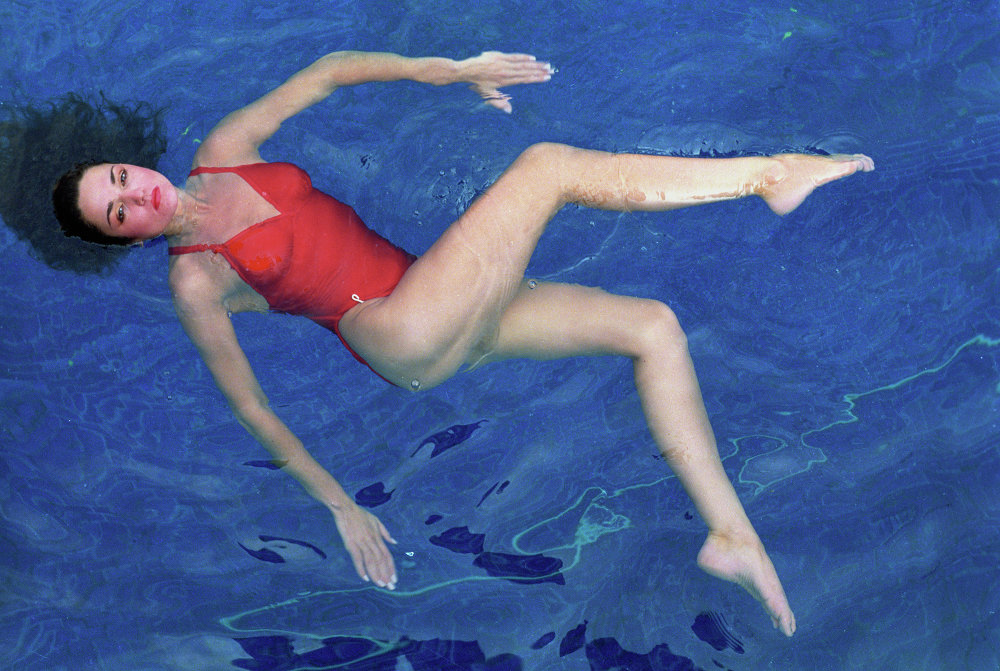 1 thought on “Female Bathsuits in the USSR and New Russia”