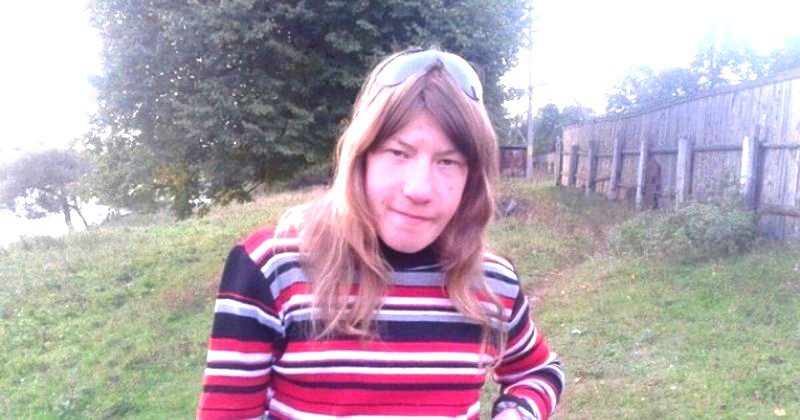 A photograph of Veronika Zaitseva appeared online in 2012 and became the basis for creation of numerous memes. Haters bothered themselves by writing endless comments about Veronika’s apperance. They didn’t think about her feelings. The girl seemed to disappear and many people thought she had committed suicide. But she didn’t. She got married and became happier than many of those haters. 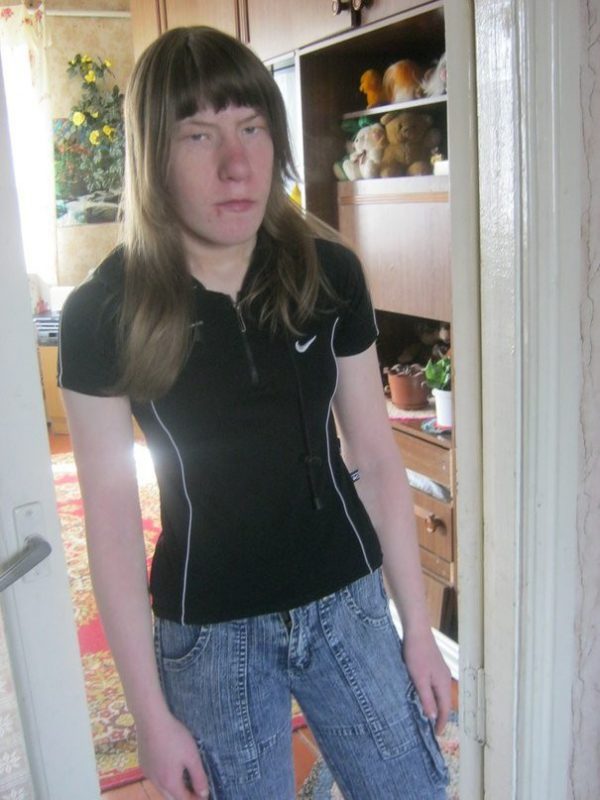 She was 16 when she shared her photo just to find some friends and to communicate with new people. The girl didn’t think too much about her look back then. 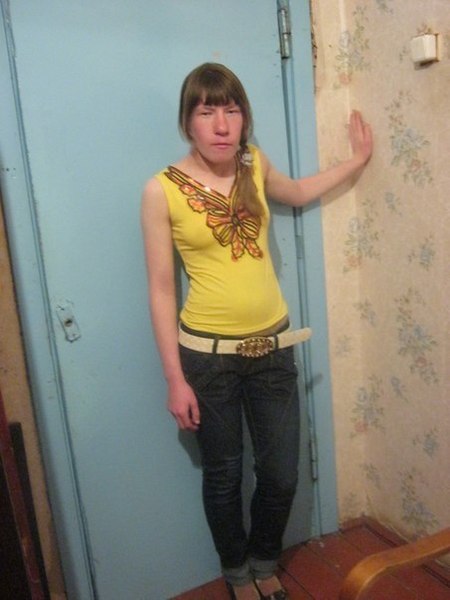 But soon she began to recieve many comments from impudent haters. 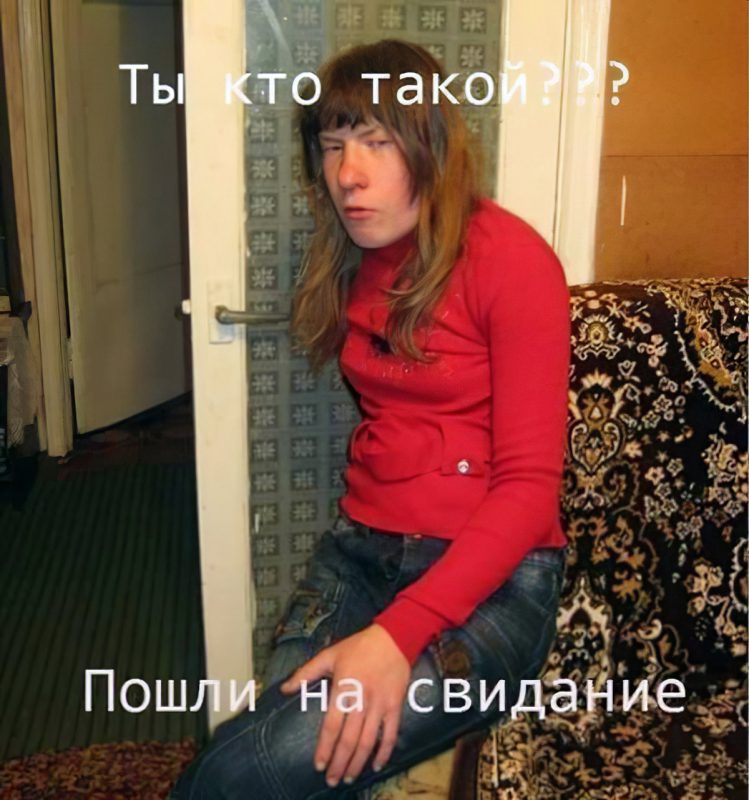 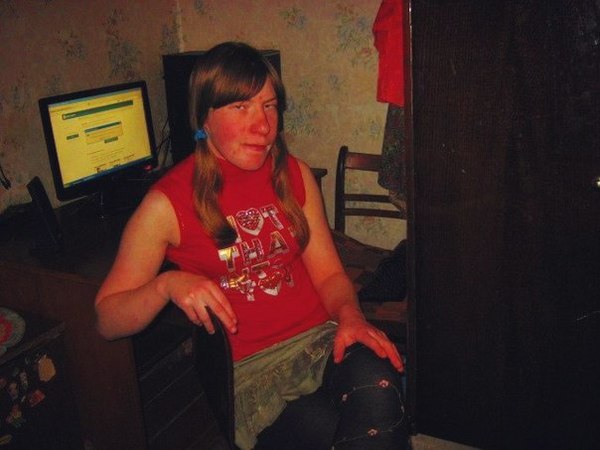 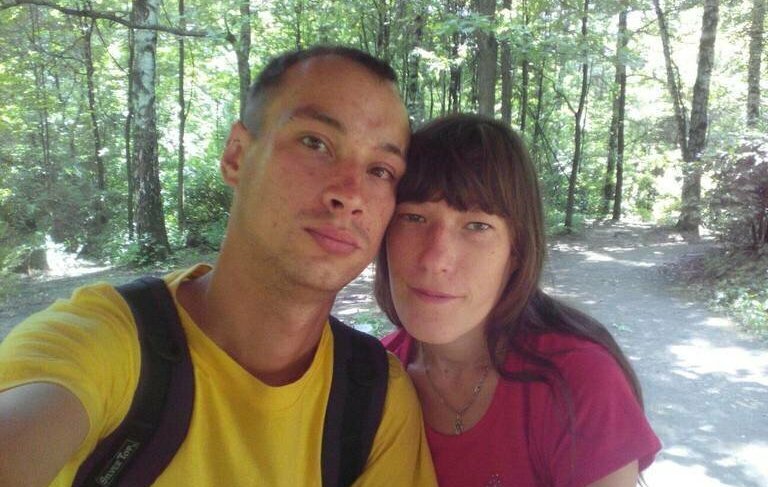 And soon she met her future husband. 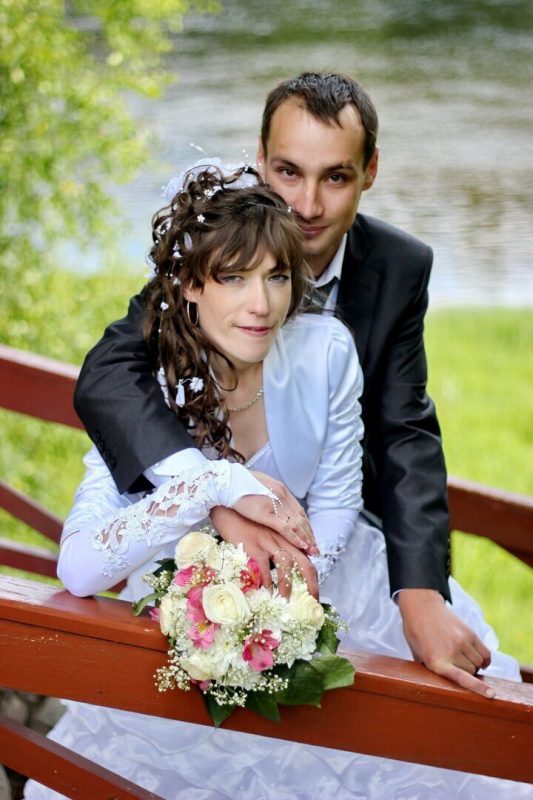 The couple got married and became found happiness. 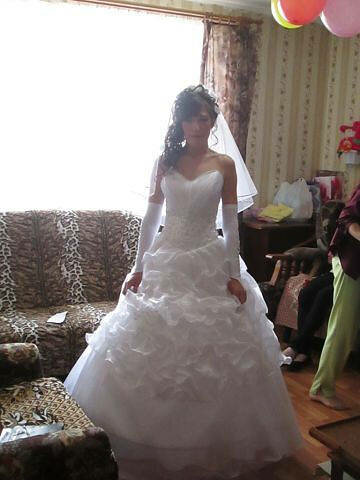 Veronika’s husband says that his wife is a wonderful person, he considers himself to be very lucky. The two have no children yet, but it’s only a matter of time.