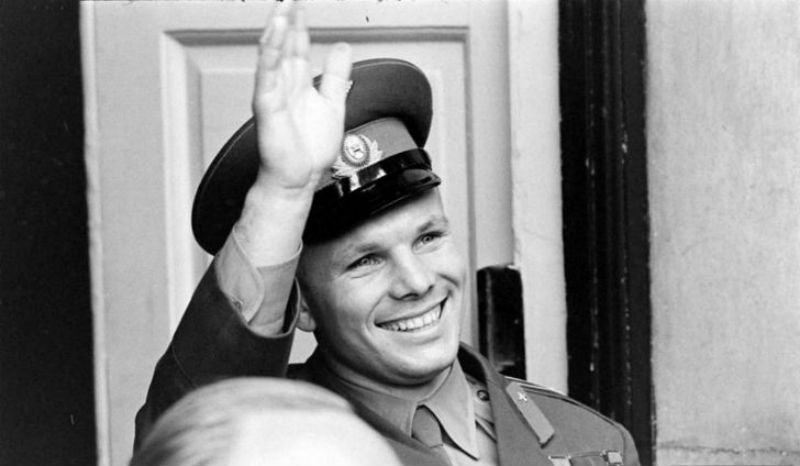 Today Russia celebrates the Cosmonautics Day and we traditionally publish images of the first man in space.

On 12th April 1961 a carrier rocket “R-7” made at the plant “Progress” in Kuibyshev (presently called Samara) brought cosmonaut yuri Gagarin to the near-earth orbit. That event became the starting point of the space exploration by men. 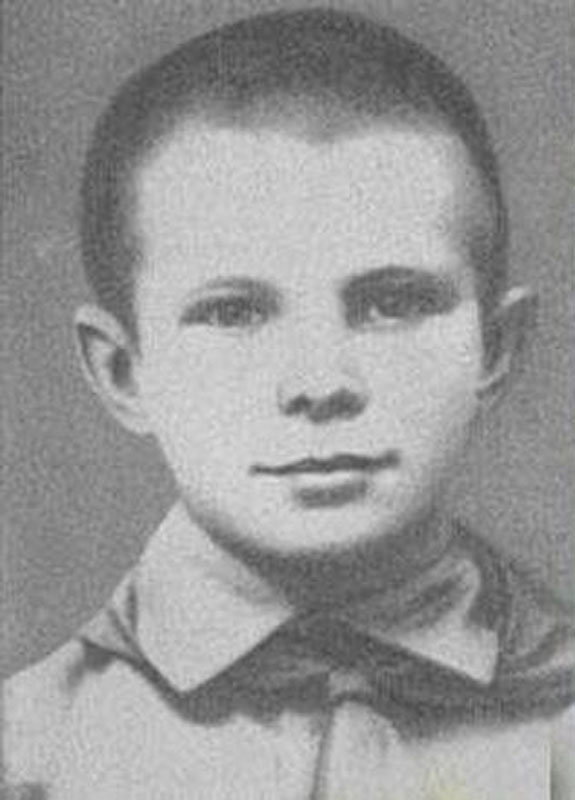 Pioneer Y. Gagarin. Out of twenty candidates Korolev chose Yuri. Height, weight and health were the most important factors. 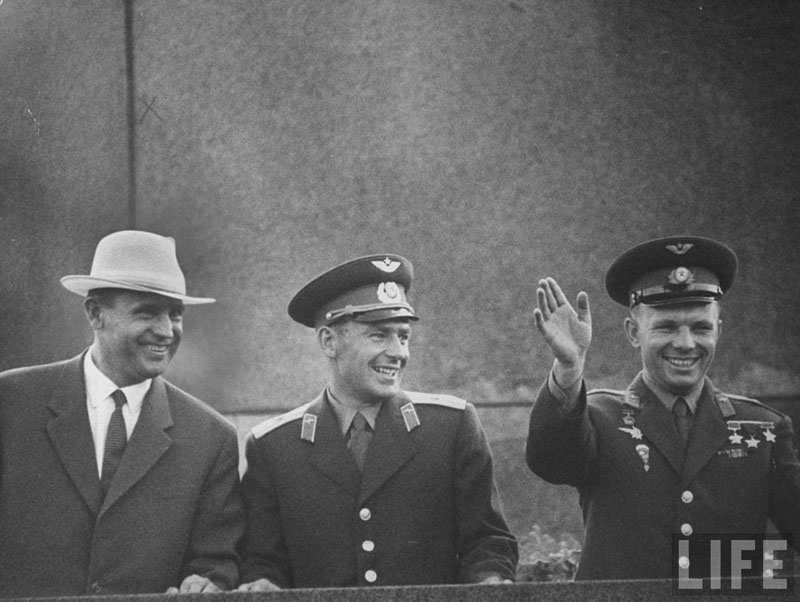 He had good eyesight, heart and lungs. Abilities of Yuri’s organism were amazing, he showed high results at all tests – vibration, overload, hypoxia. He was psychologically stable too – even in the most stressful situations. 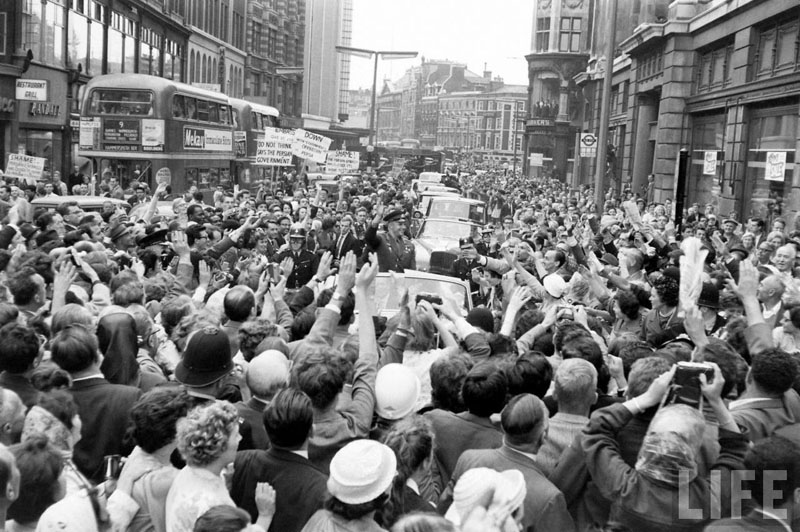 The first man in space also had a great observation skill and good memory. He was like a professional psychologist himself, could support and help everyone. 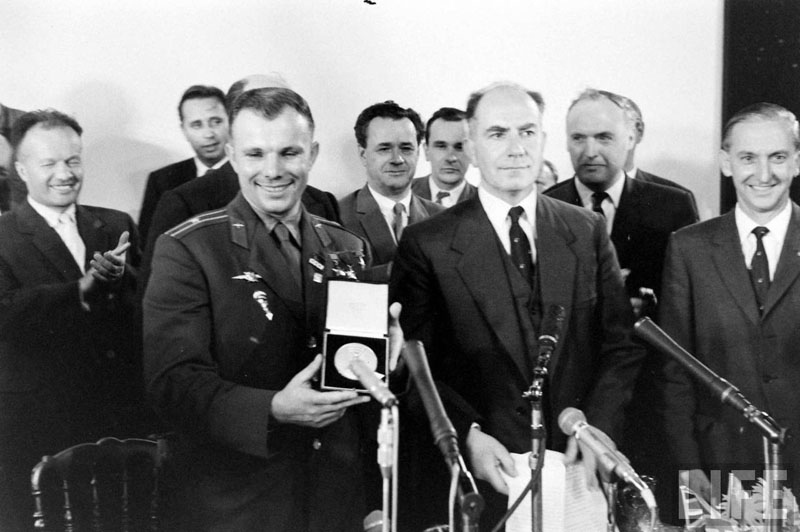 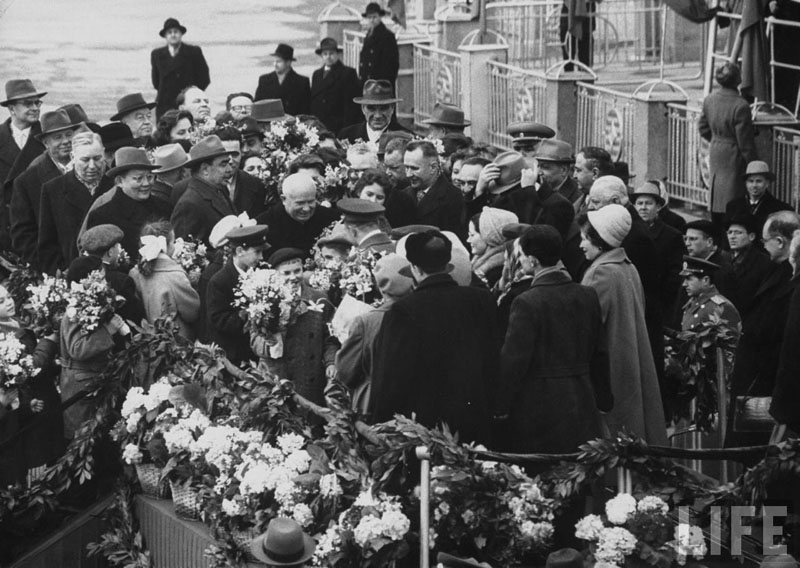 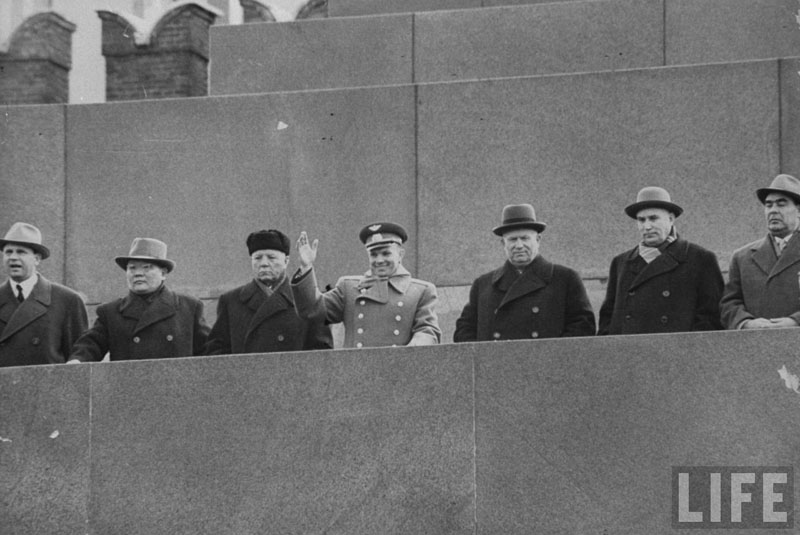 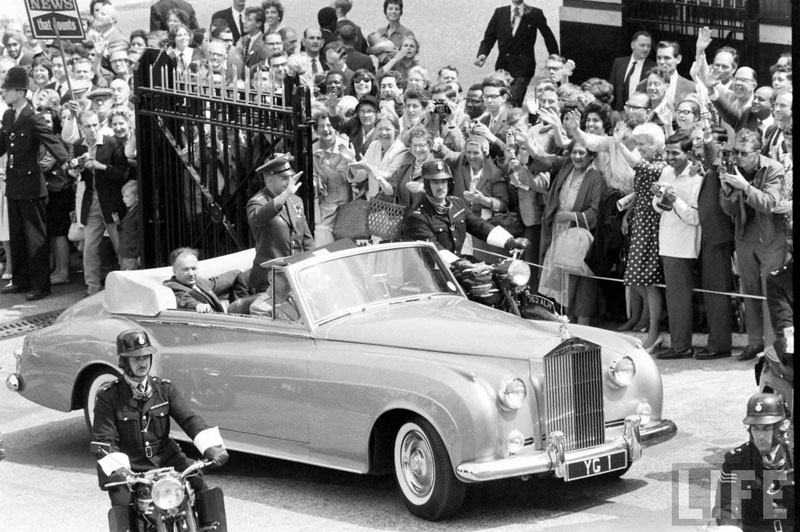 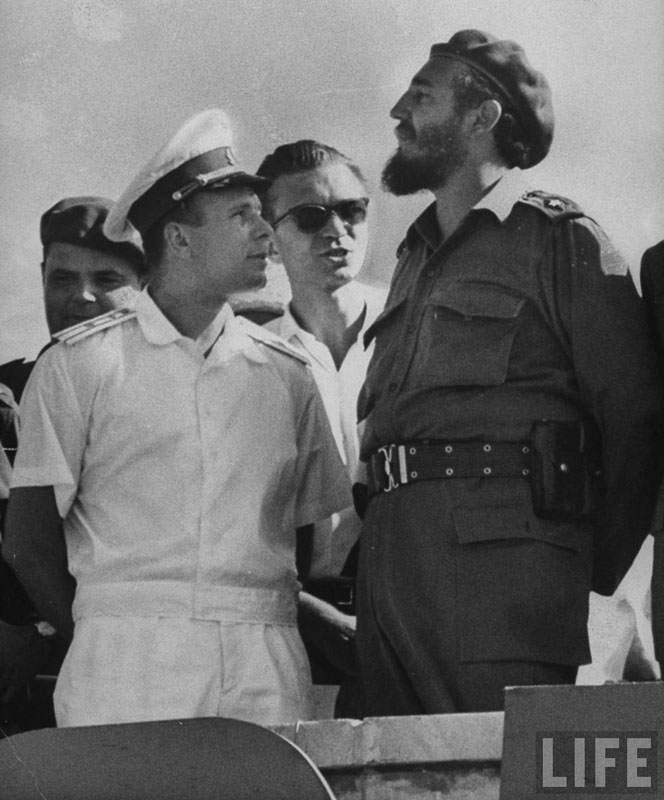 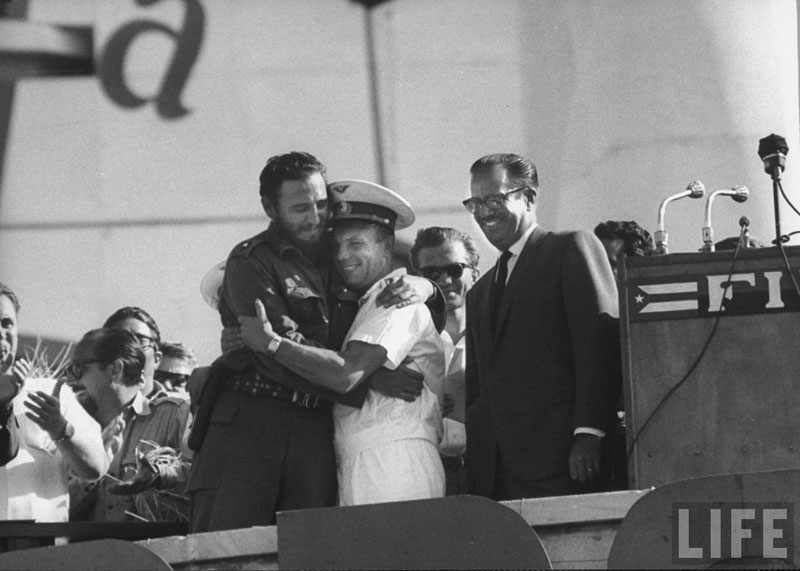 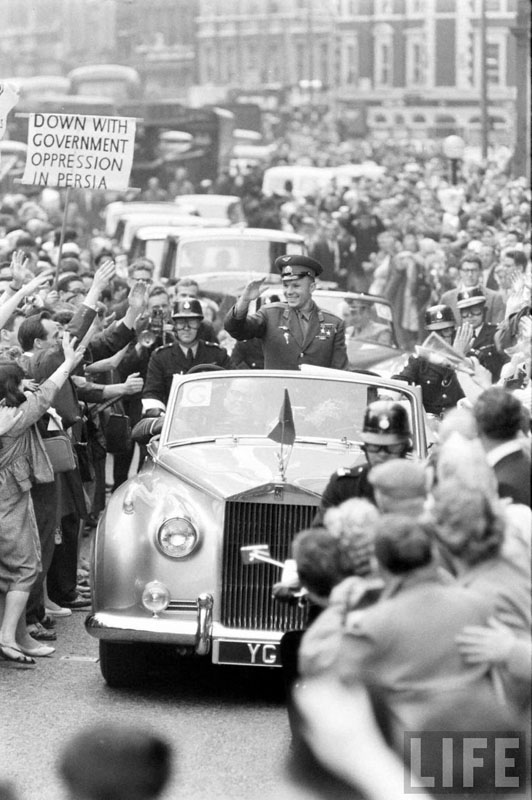 5 thoughts on “Space Is Calling! Russia’s Celebrating the Cosmonautics Day”