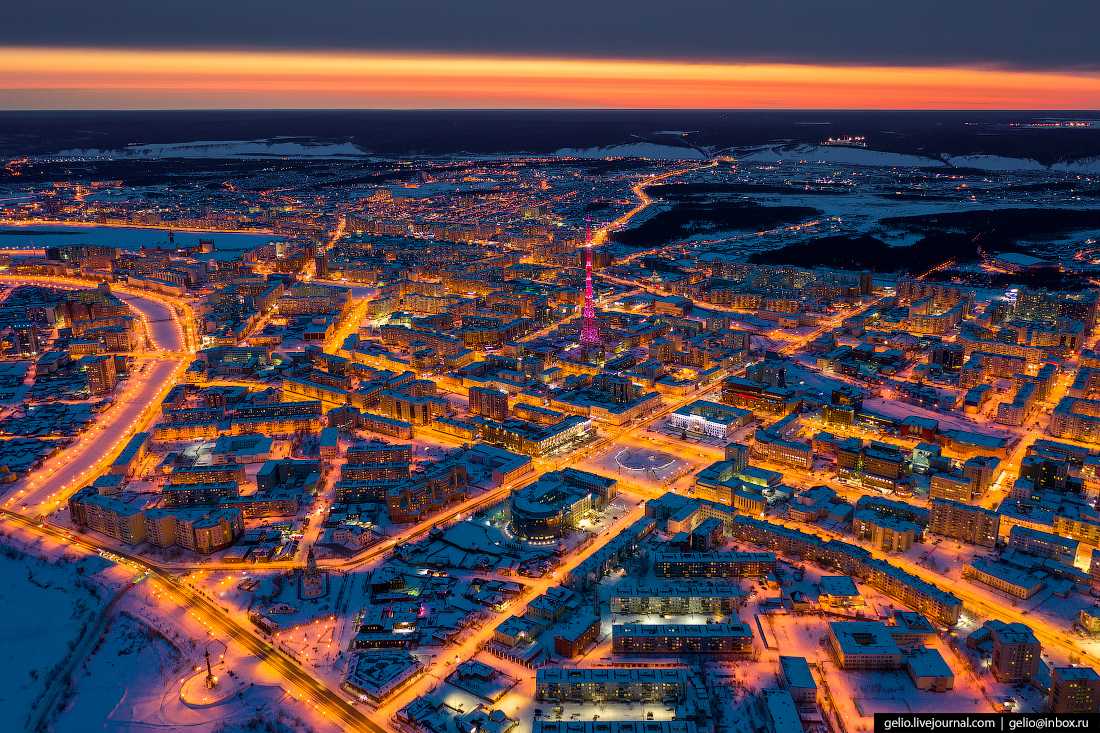 Yakutsk is the capital of the biggest Russian region – Republic of Sakha (Yakutia). The climate of Yakutsk is severe, it is often called to be the coldest cities in the world. Along with that, it’s the world largest city in the permafrost zone. The period when Yakutsk has a snow cover lasts 204 days a year on the average. Let’s look at the city founded in 1632, from the height. 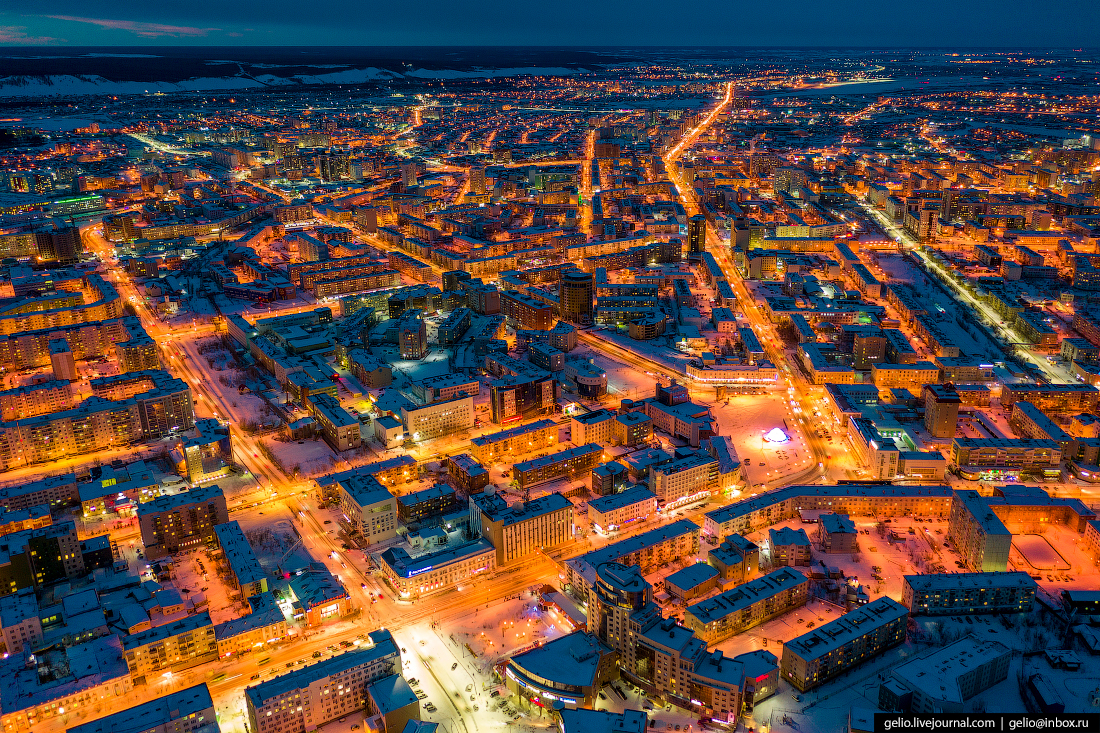 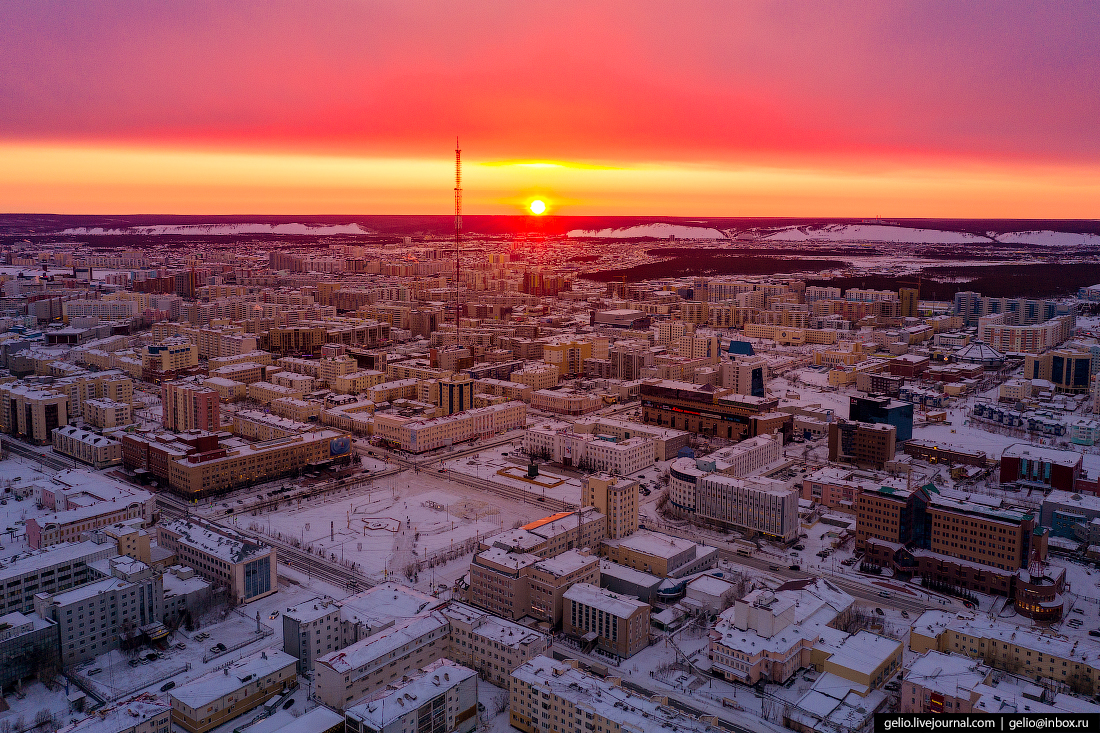 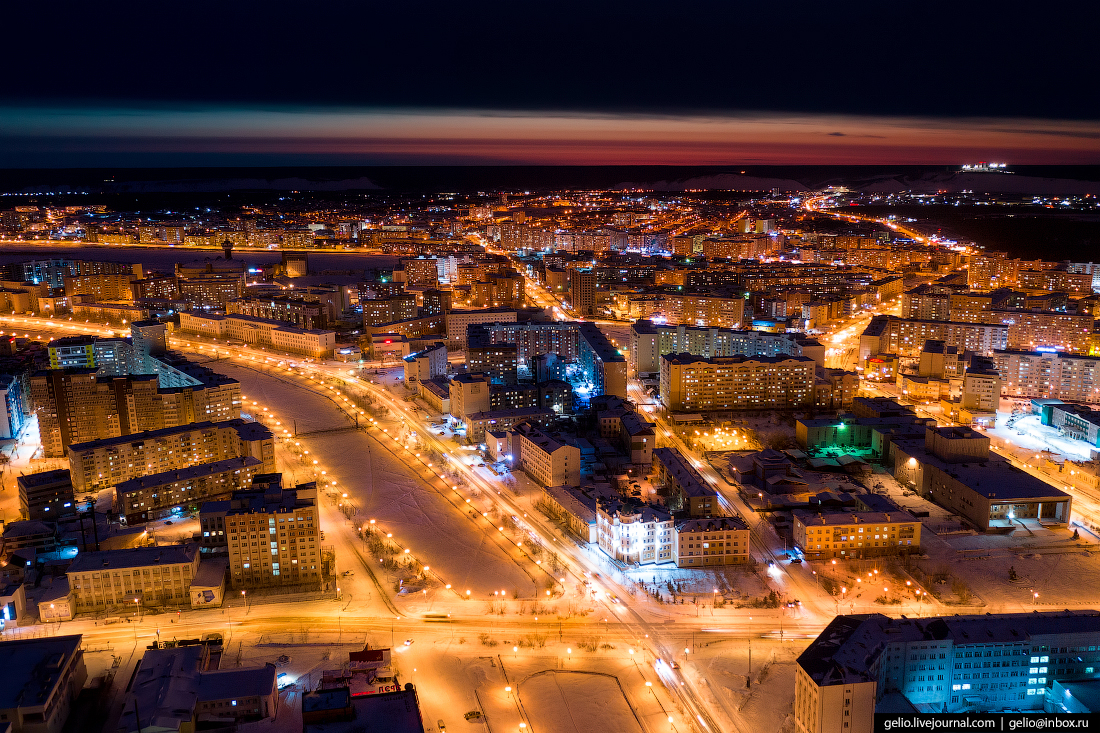 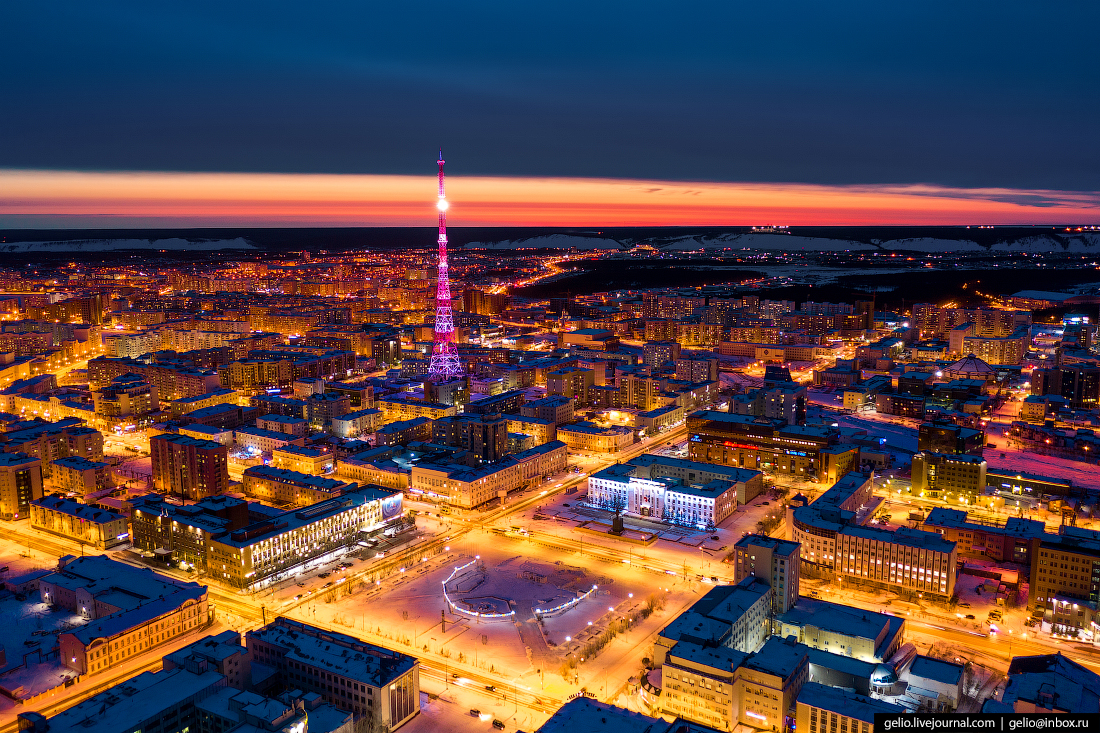 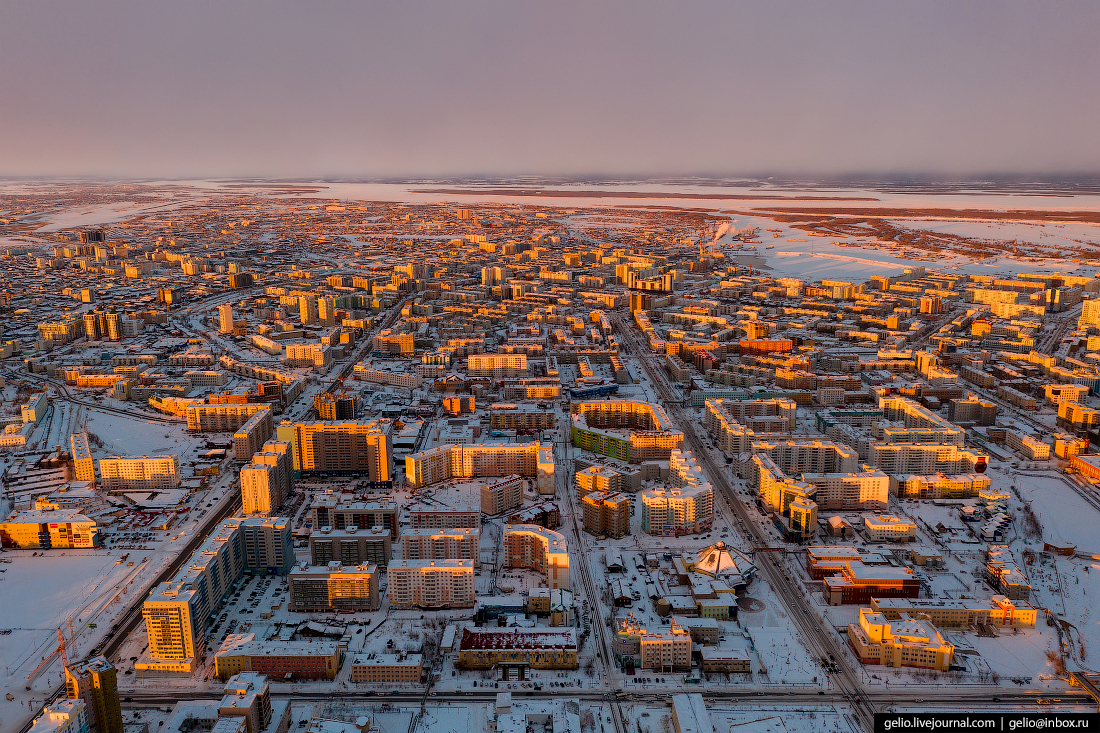 The absolute lowest temperature was registered in Yakutsk in the late XIX century, -64°С

The short summer in the city is hot, sometimes the temperature rises to +40°С. 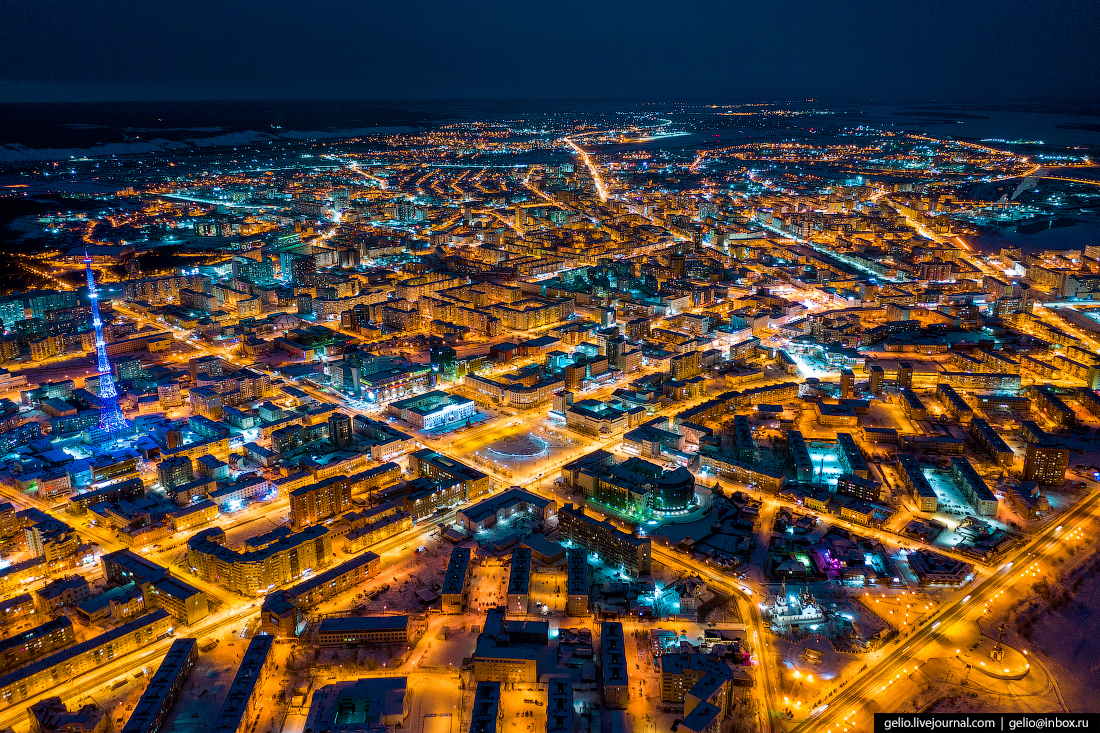 Yakutsk is widely called “the Siberian Sphinx” – the thickness of its ice sheet reaches 250 m. 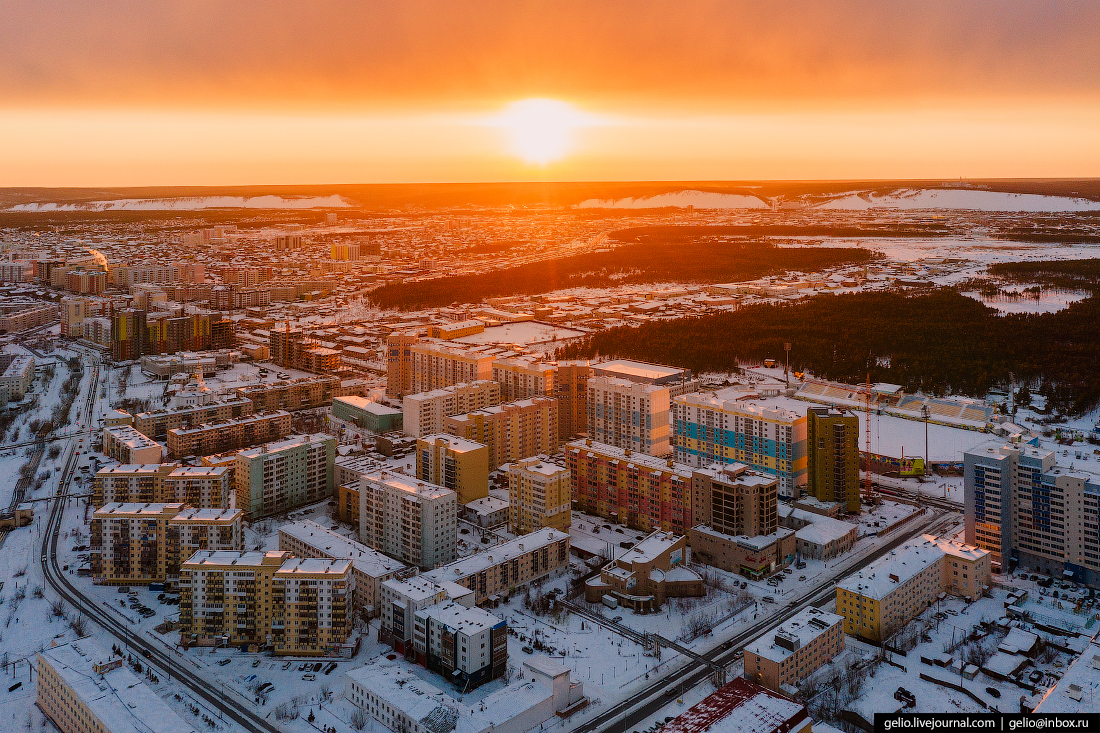