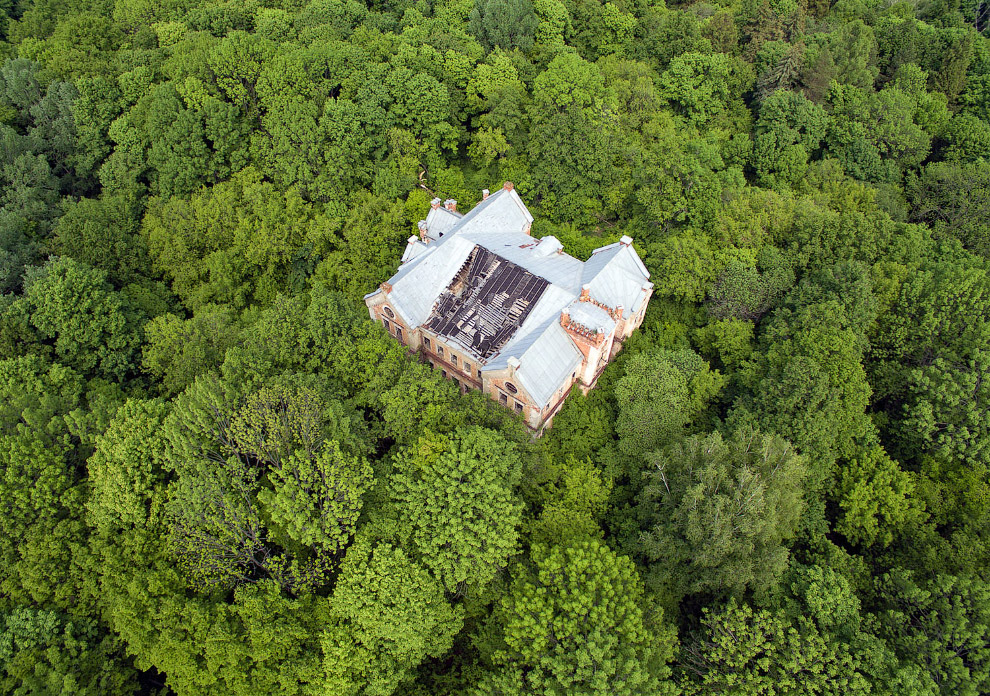 You know how many abandoned objects are in Russia – houses, factories, churches, villages, military bases, imperial palaces, wooden strustures of pioneers in the Far East, Soviet massive concrete buildings, camps of miners and many more. And a lot of photographs choose this genre for their art – they travel across the huge country and often find some abandoned objects never shown before by someone else. 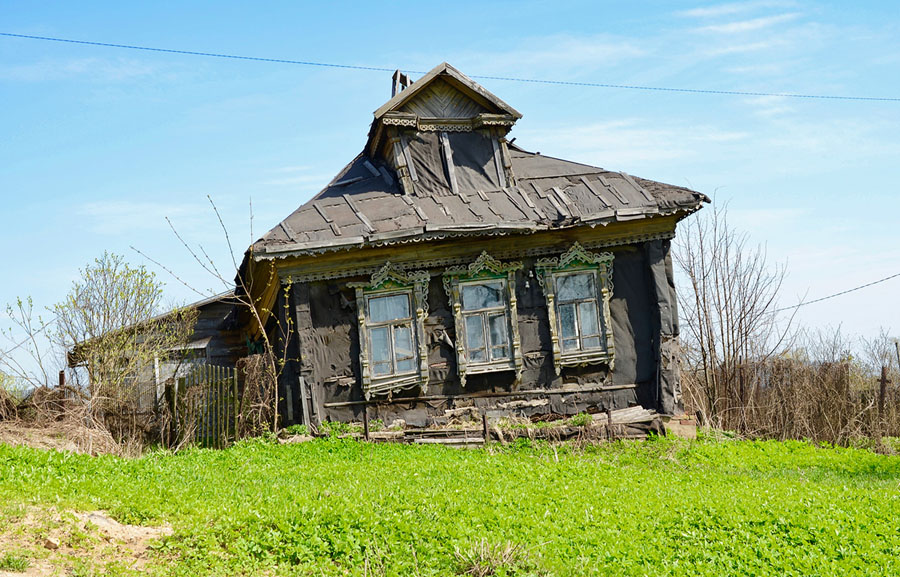 A classic example is this abandoned house in the Moscow region  (Photo: Okunin) 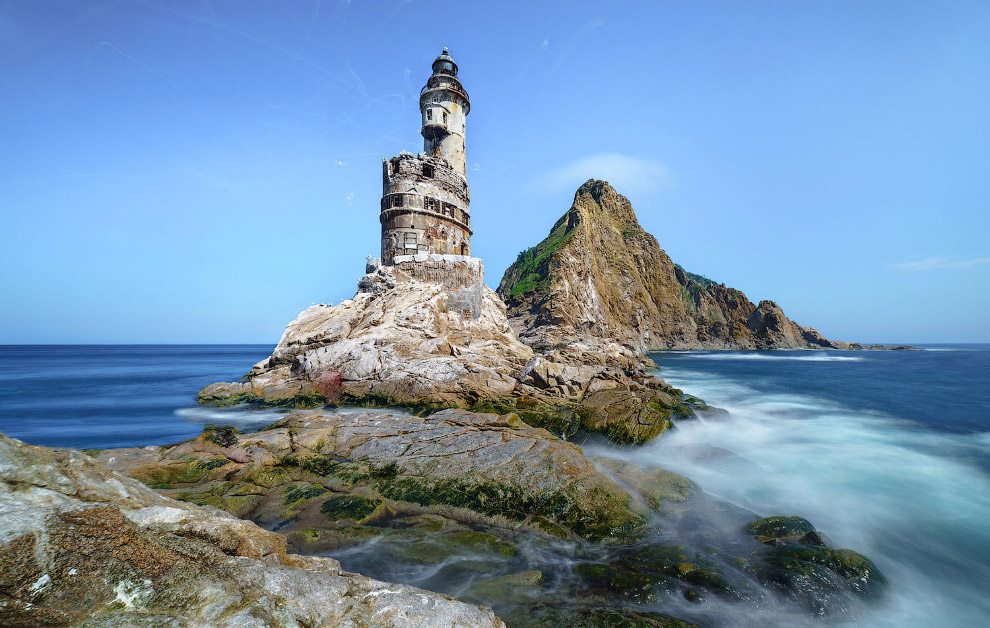 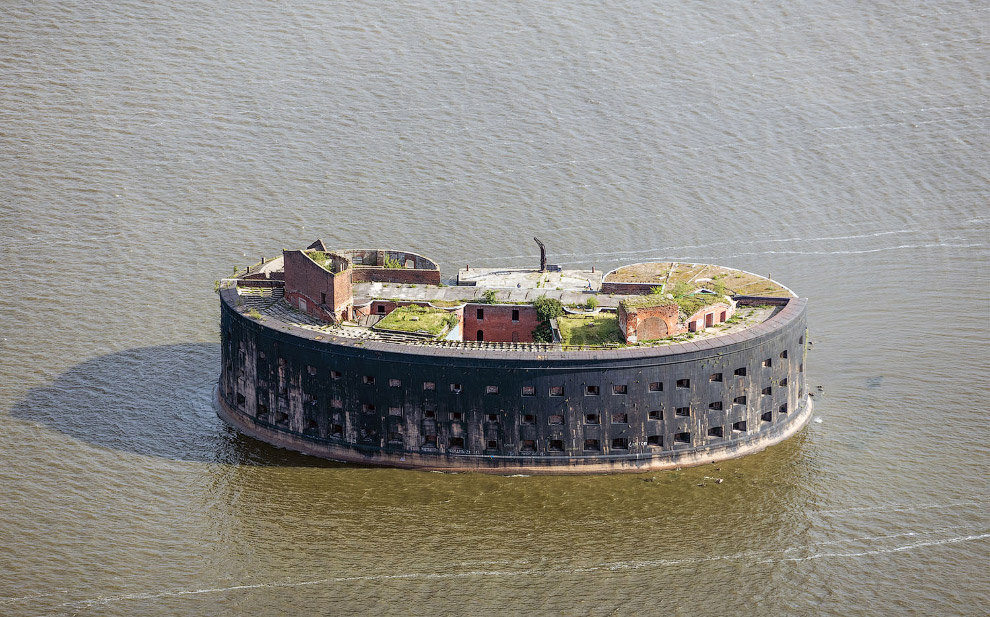 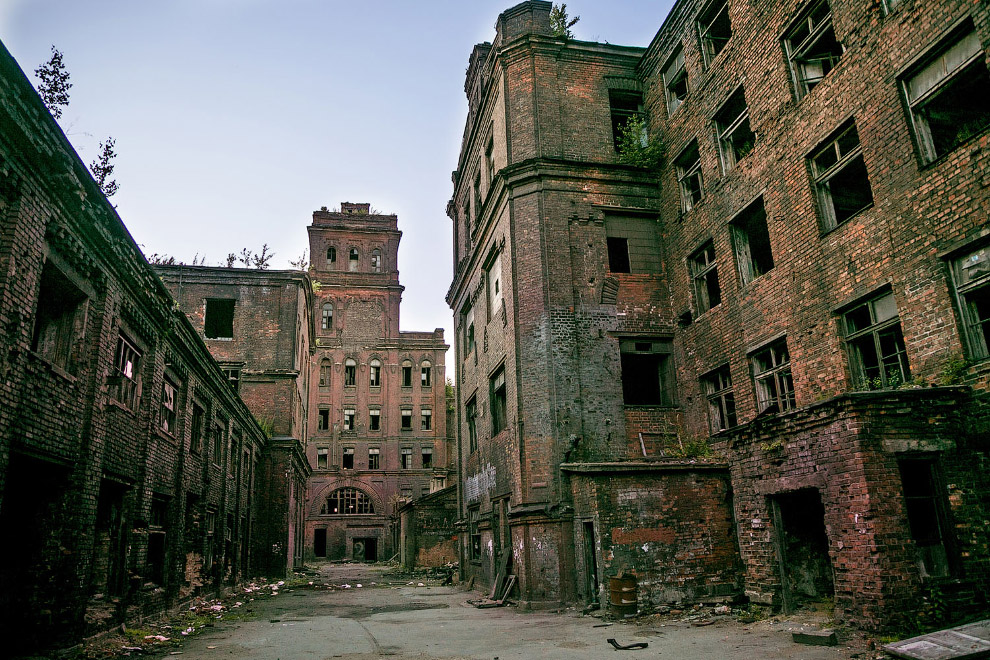 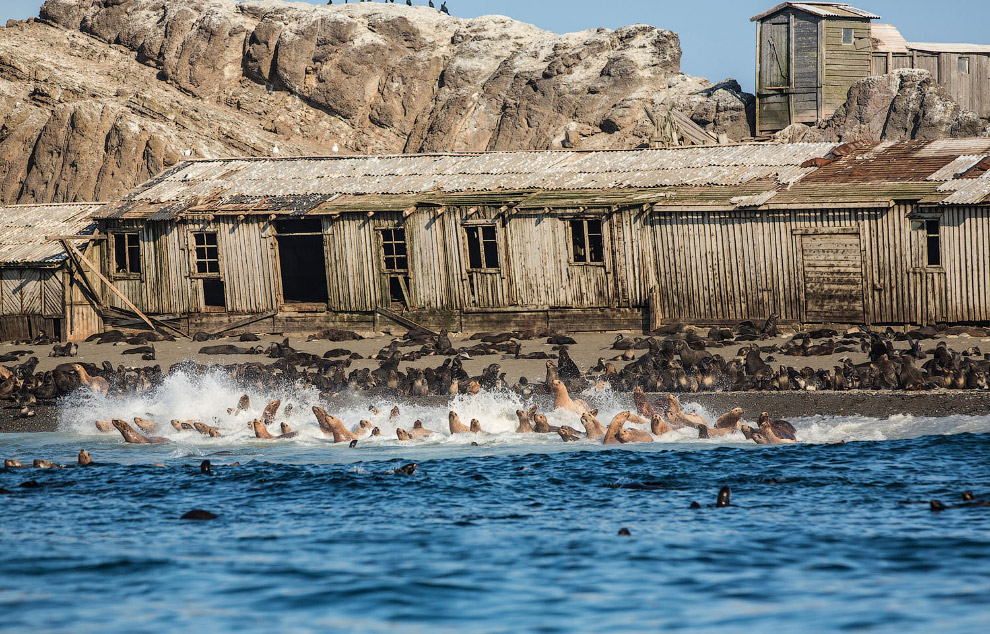 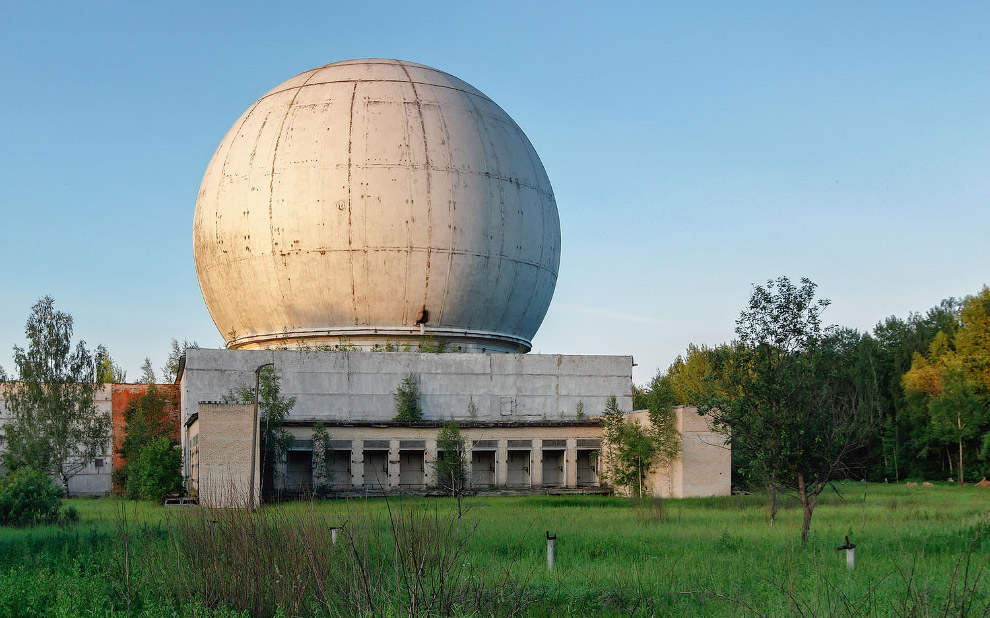 Dome of a radar antenna in Naro-Fominsk. (Photo: Saoirse2013). 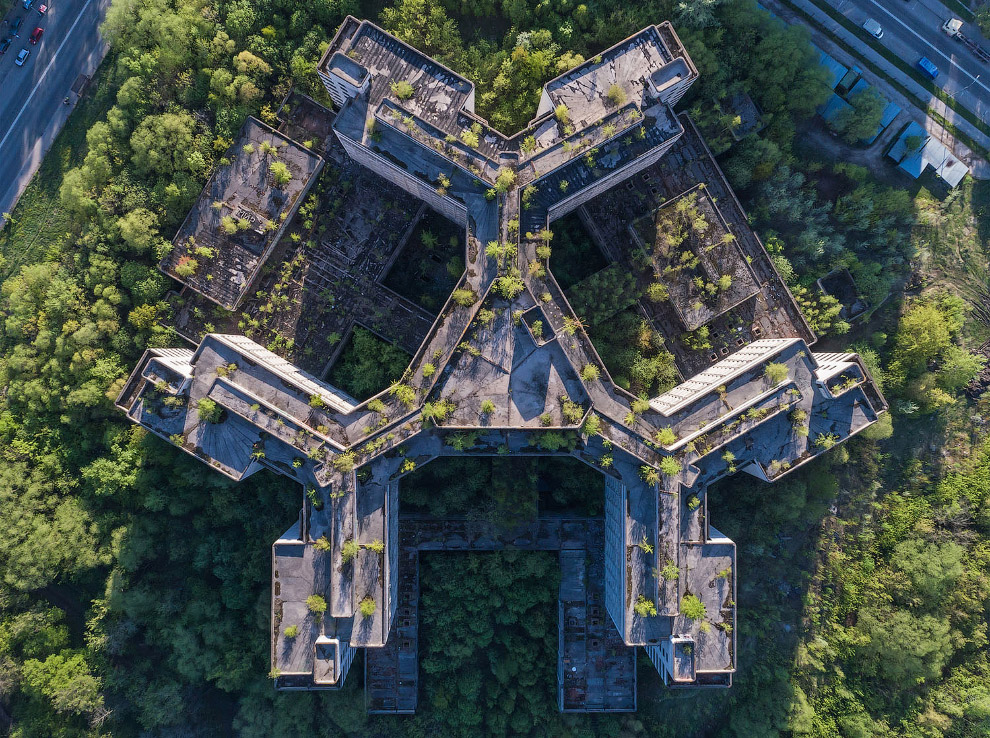 Khovrino hospital in the northern district of Moscow (Photo: A. Savin) 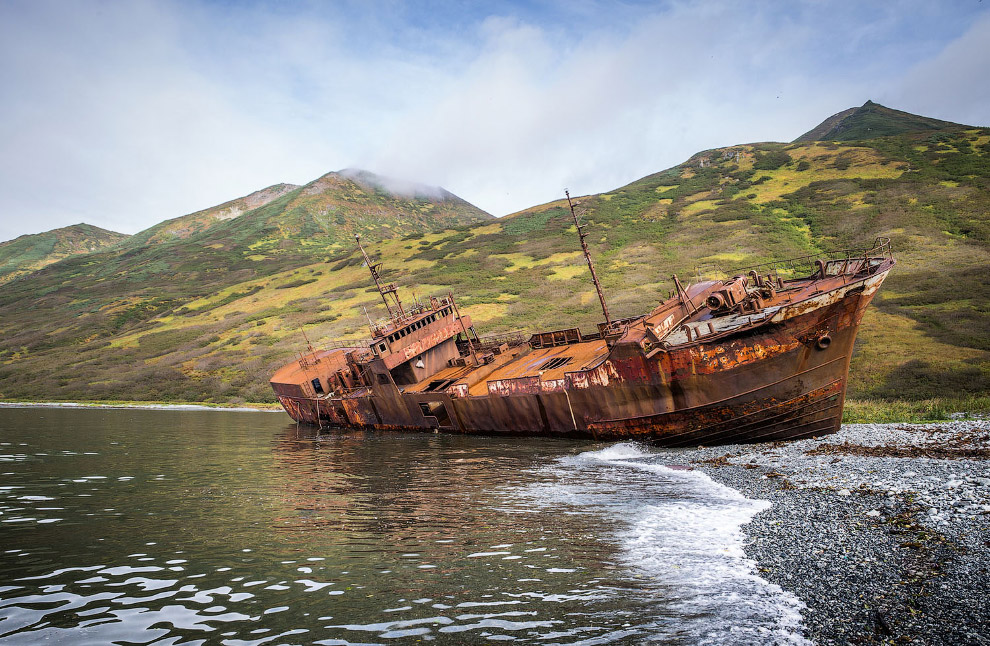 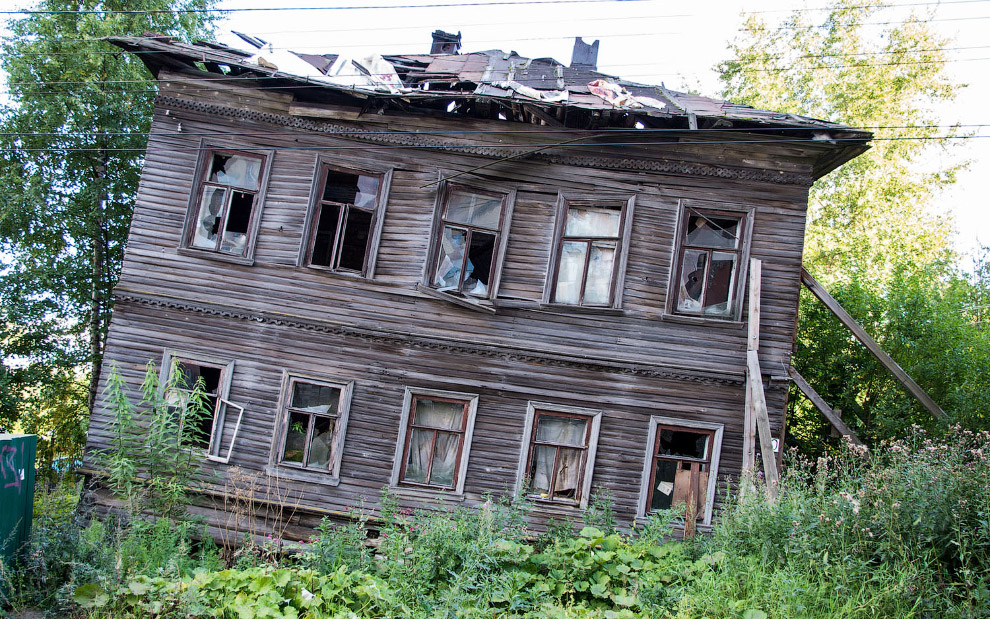 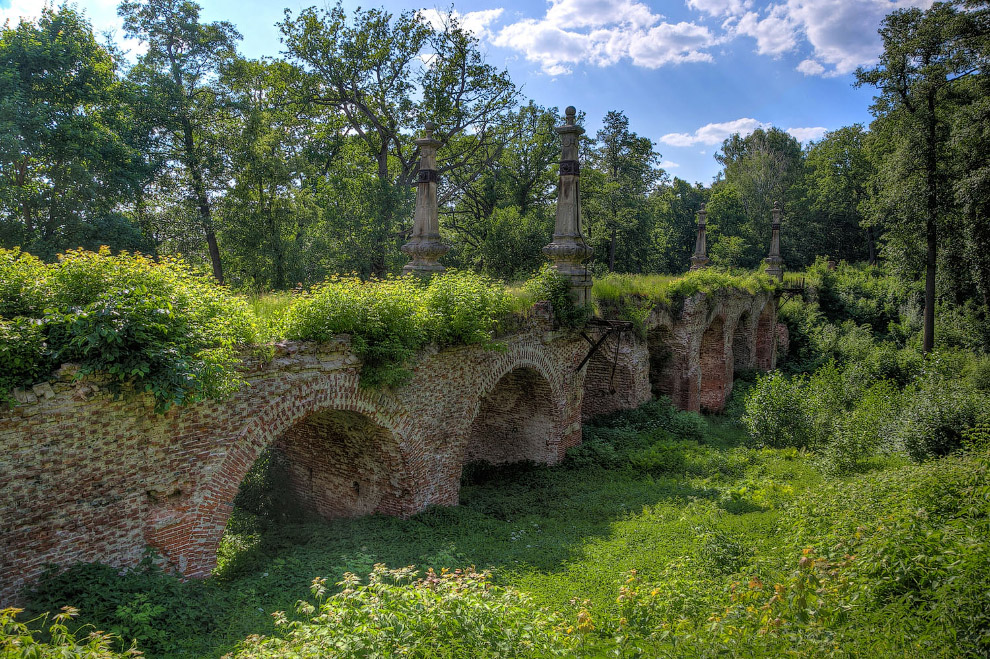 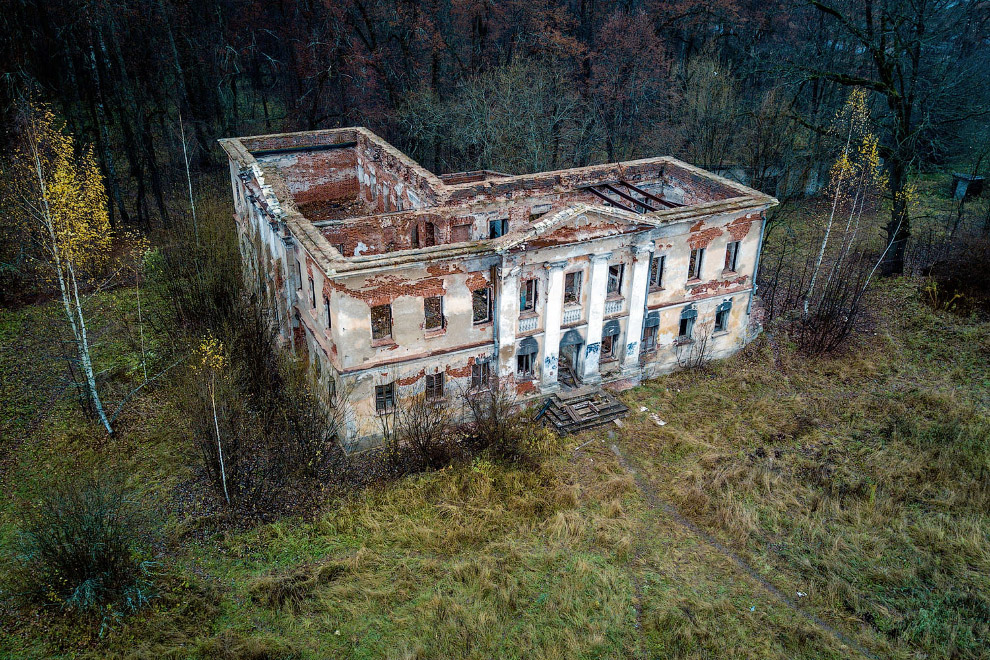 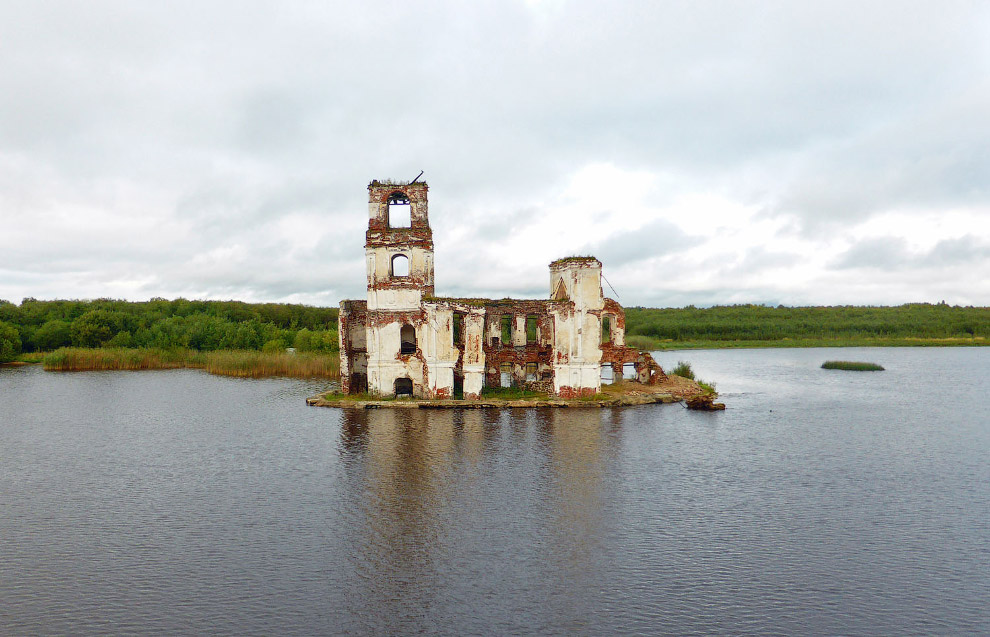