Alexander Kozin began to photograph at the age of 14. He was making photos for newspapers of Lipetsk, Russia. In the end of the 70s – early 80s the city of Lipetsk only had several streets and factories. They were getting overgrown with barracks for workers. Those 2-storey houses with huge windows were said to be temporary but we know for sure there’s nothing more permanent than temporary. 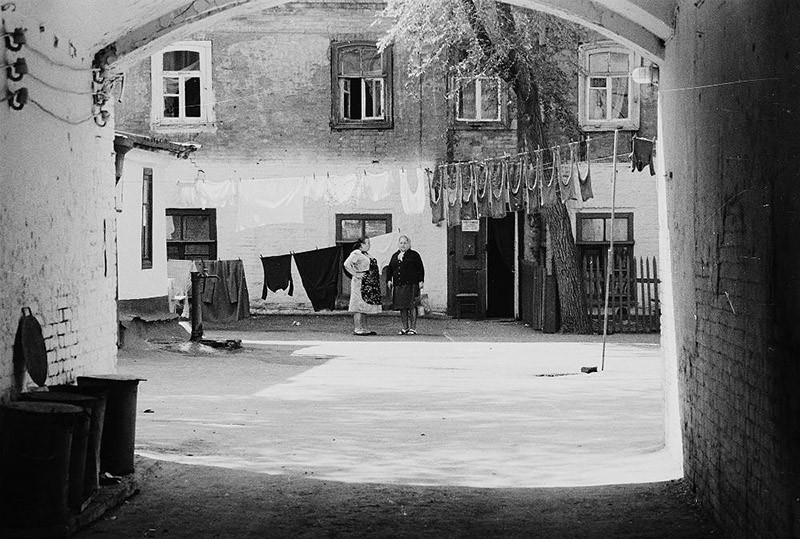 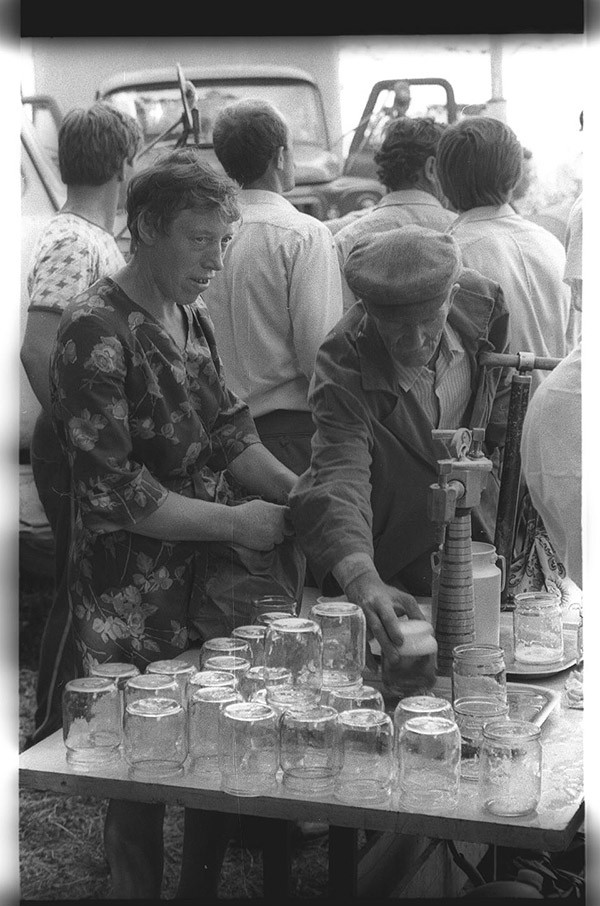 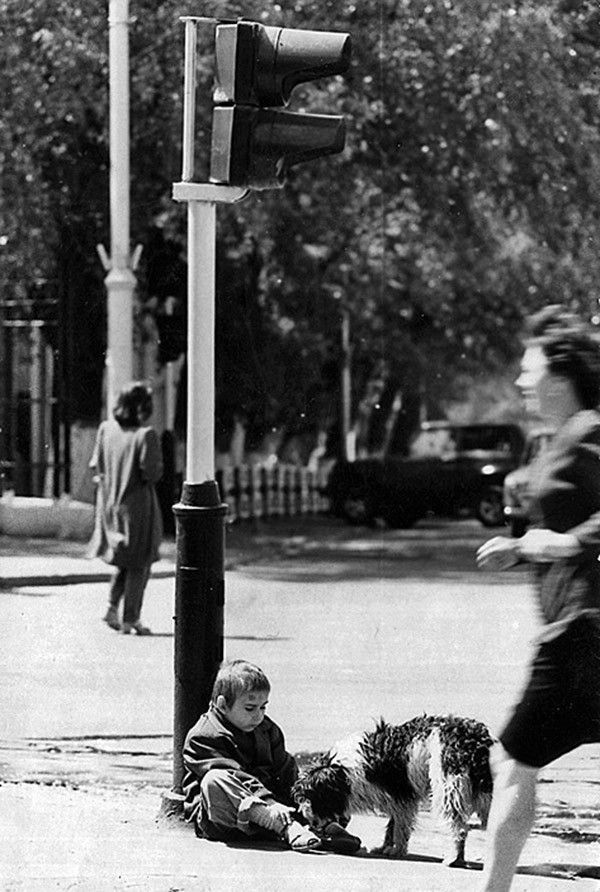 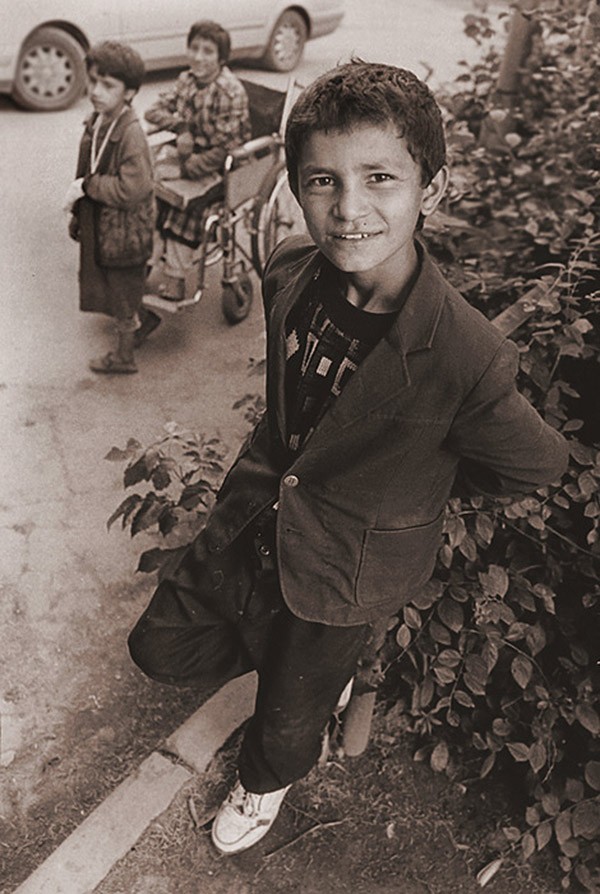 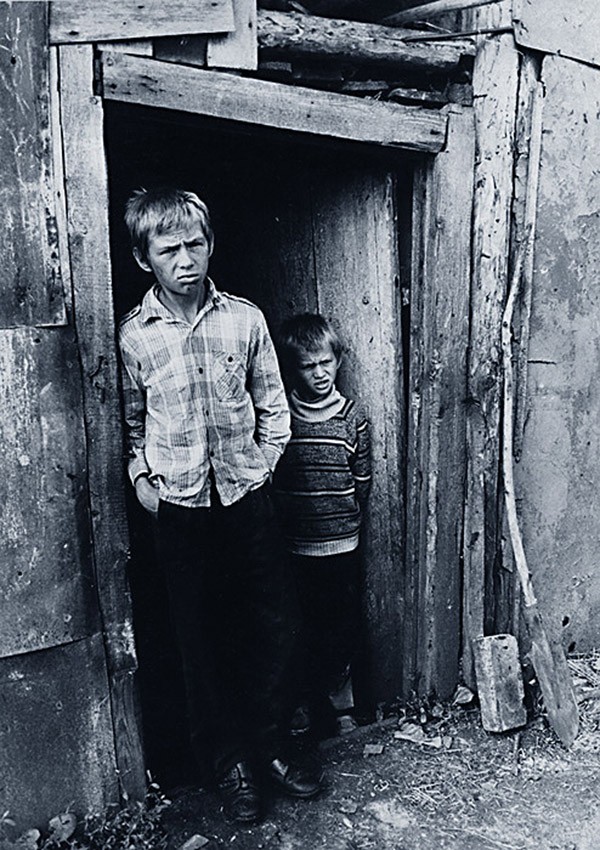