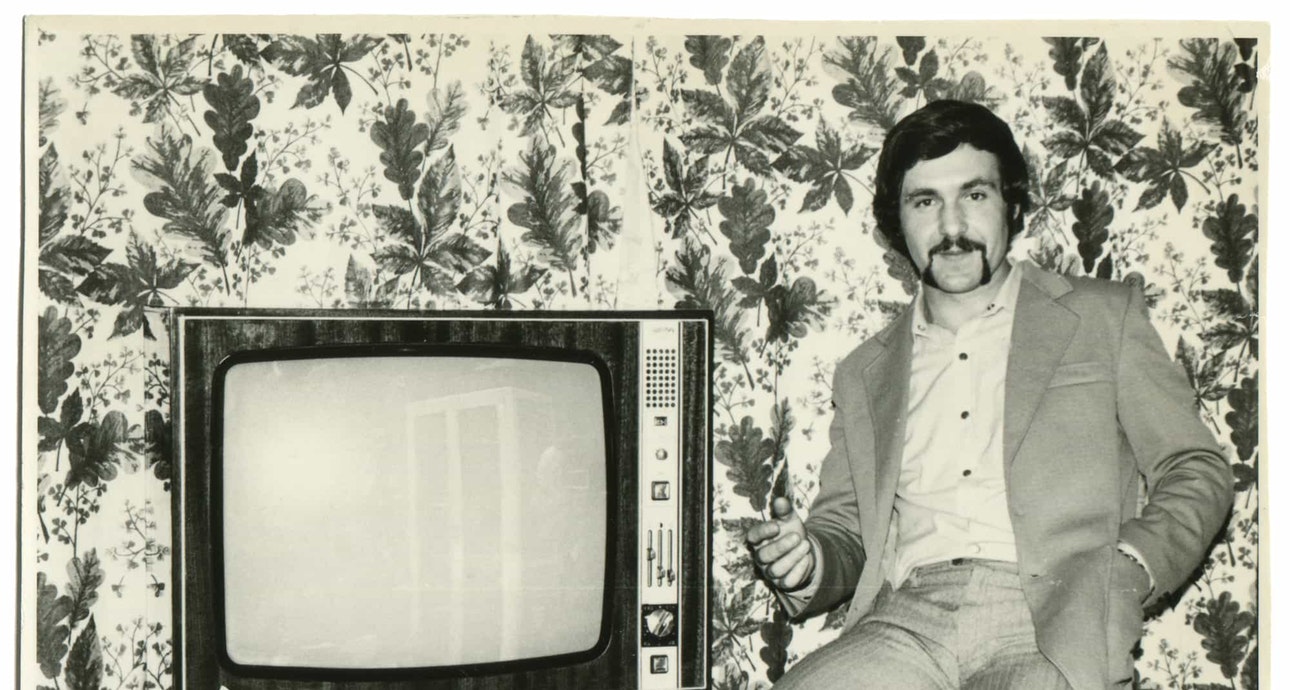 Between the WWII and Perestroika periods Soviet people often treated a TV set like something to be proud of. They even made photos with a new home appliance.

TV sets first appeared in American in the late 1920s. The first simple mechanical TV set that had to be connected with a receiving set (as it didn’t have its own loudspeaker) appeared in the Soviet Union only in 1932. 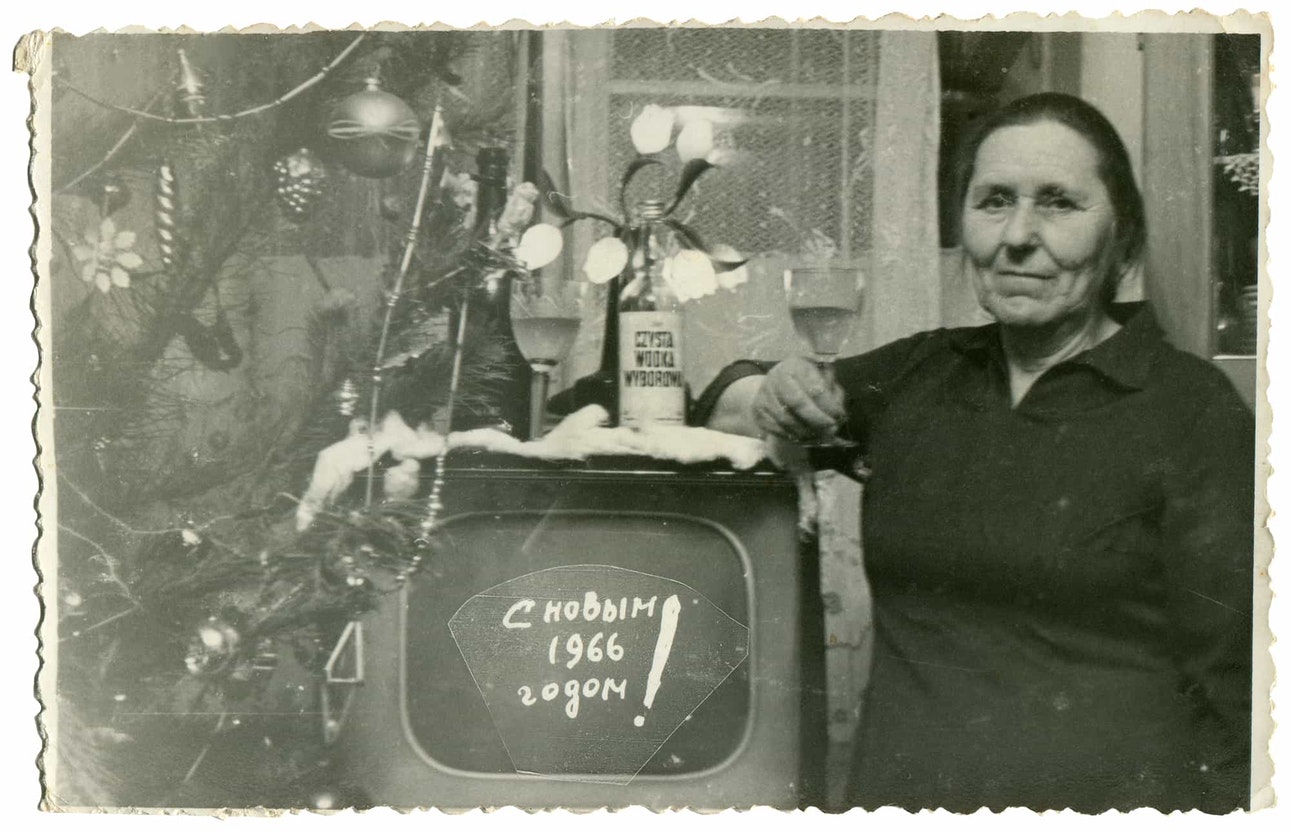 TV popularization in the USSR began after the war when TV sets went into serial production. By 1970 a TV set was in 61% households, regardless the fact that it cost 900-1200 rubles at the average salary of Soviet people amounting to 600-800 rubles. 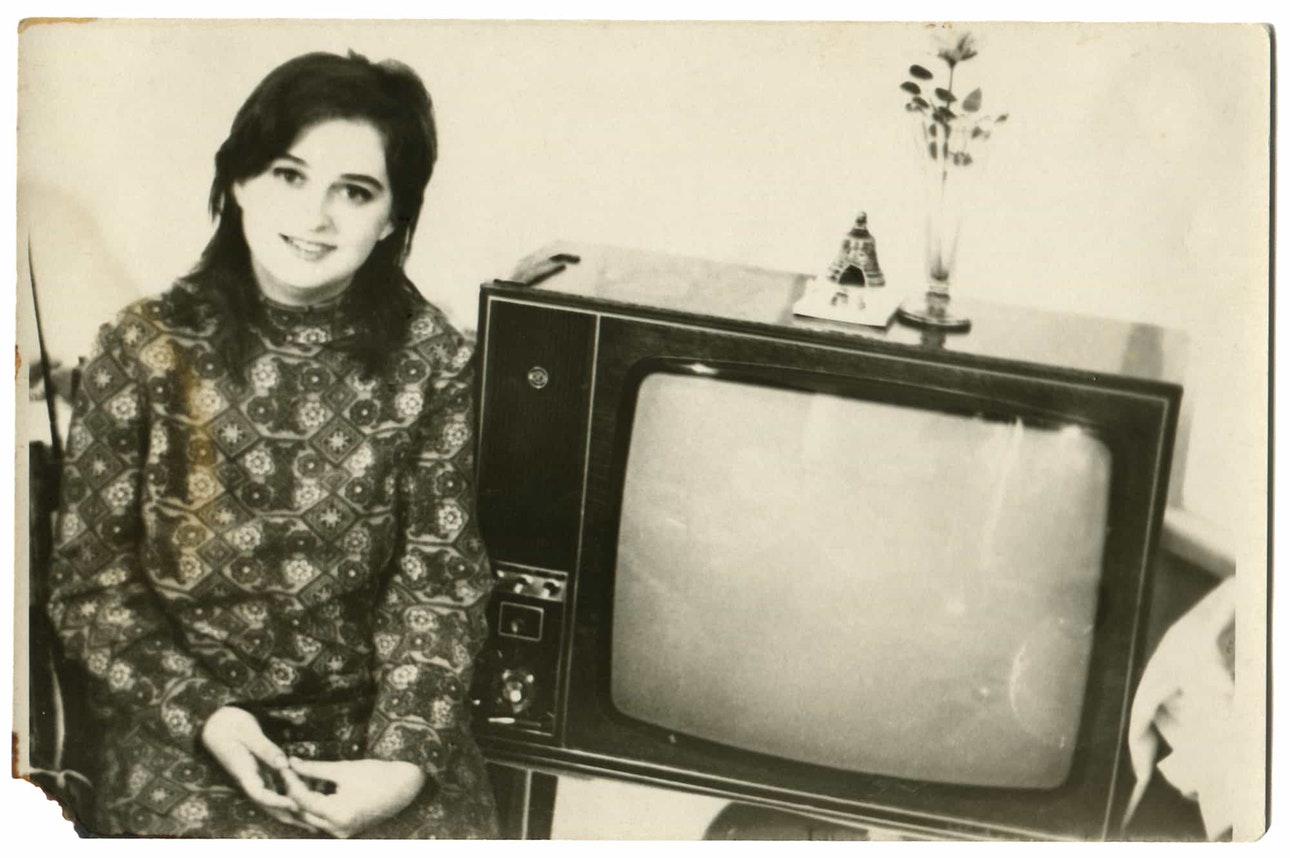 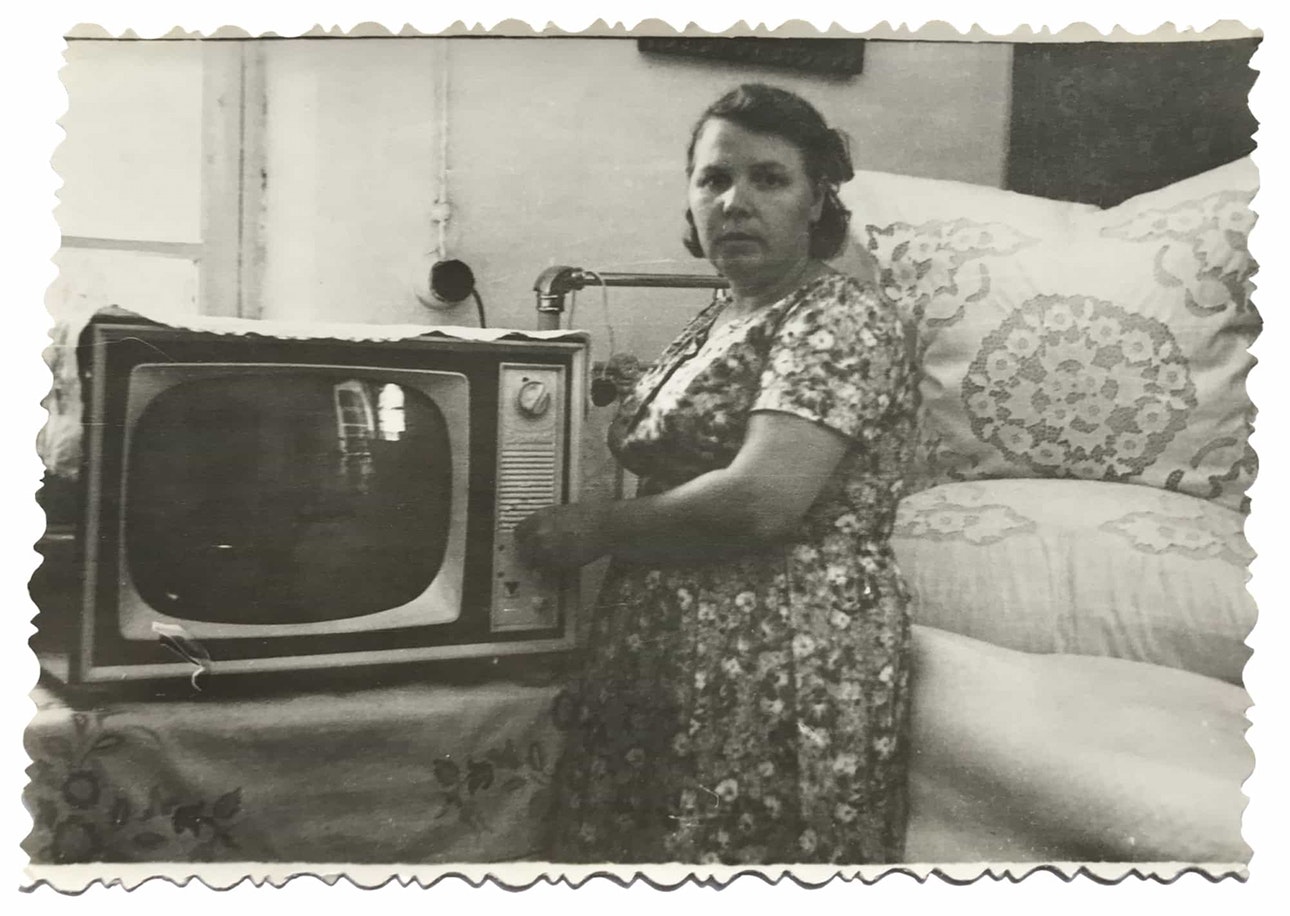 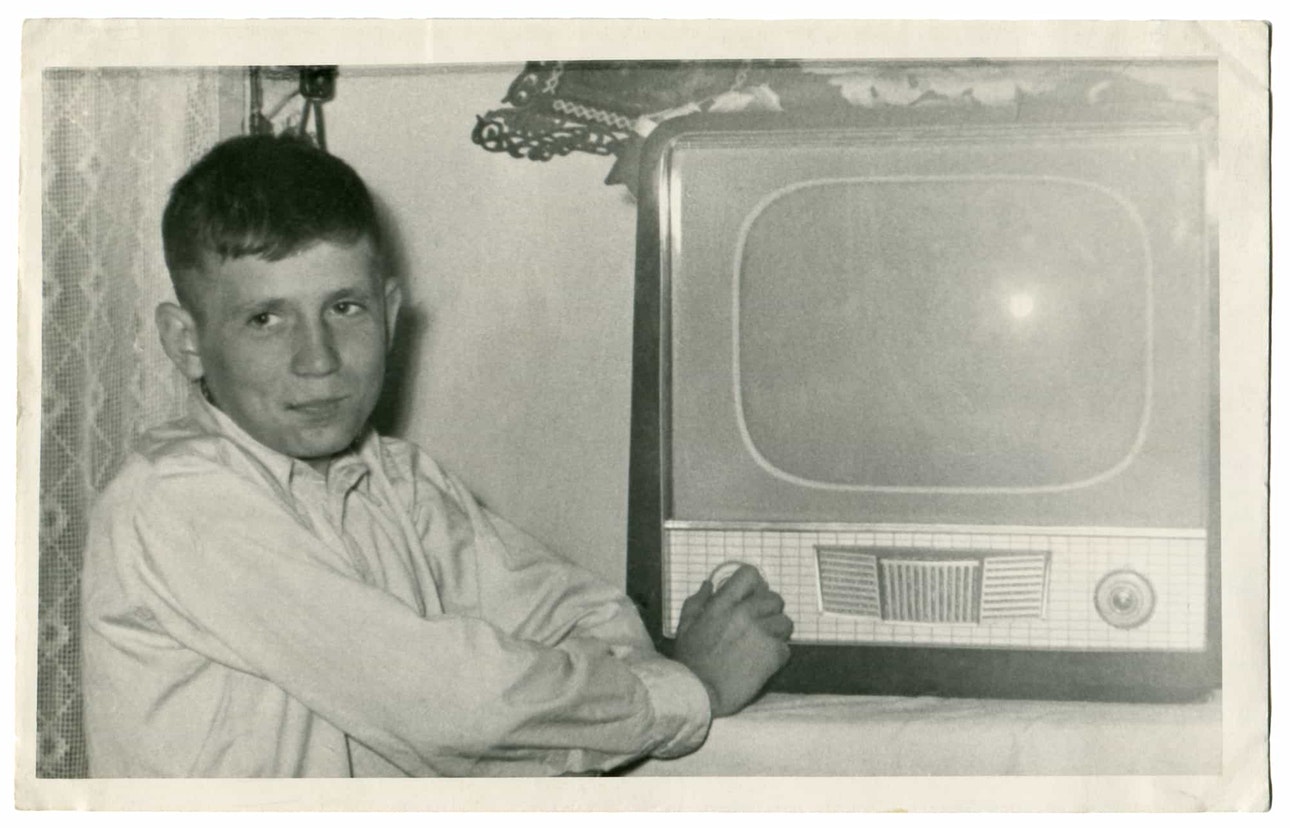 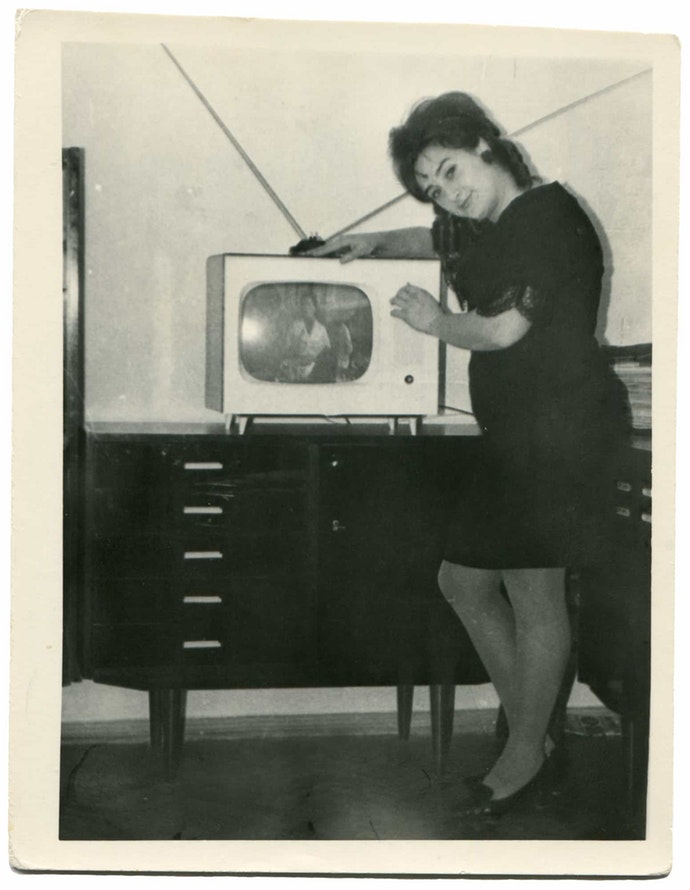 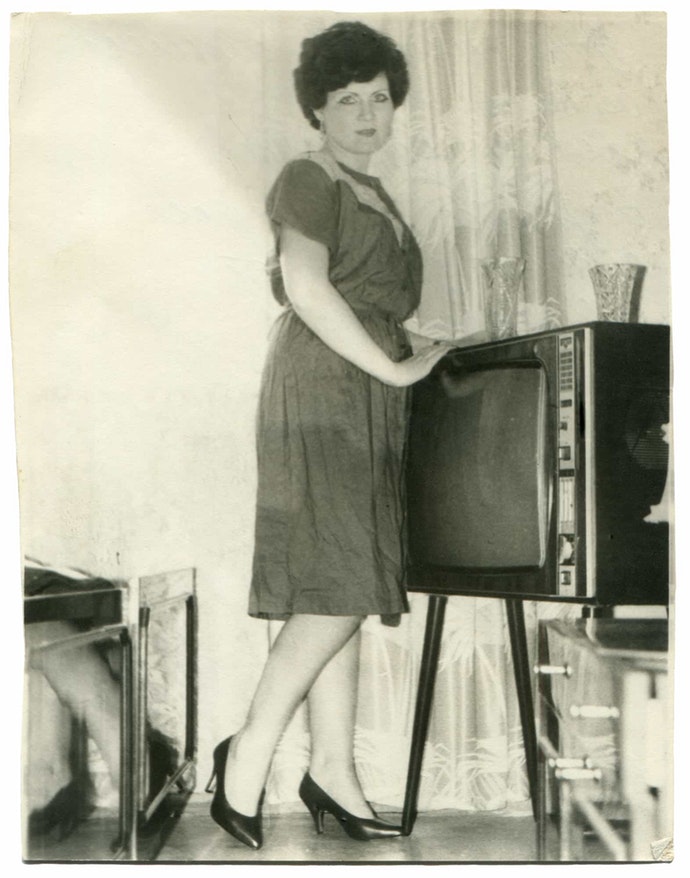 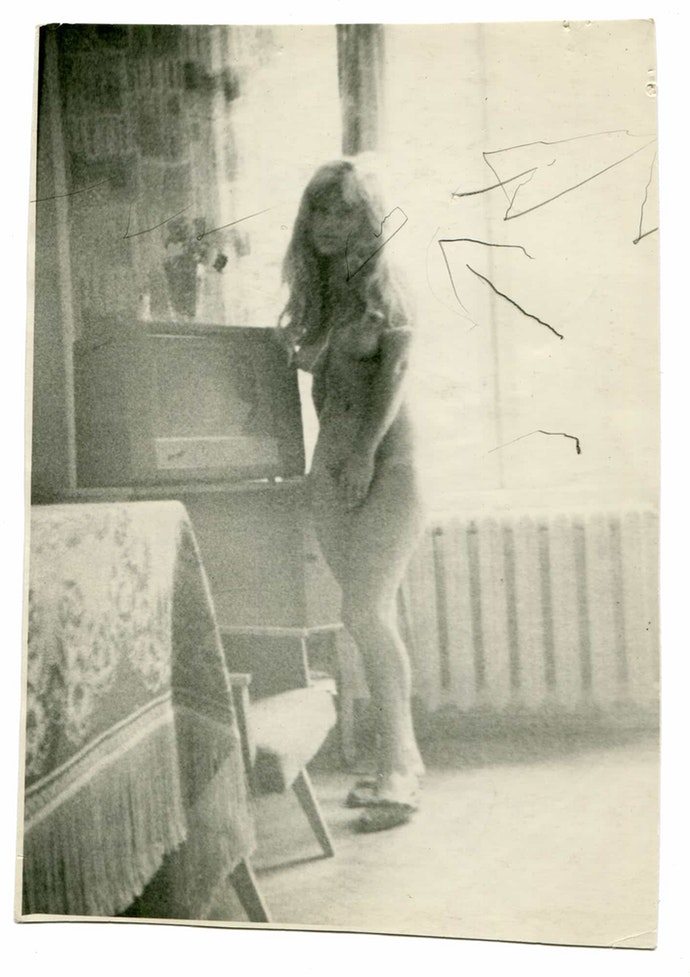 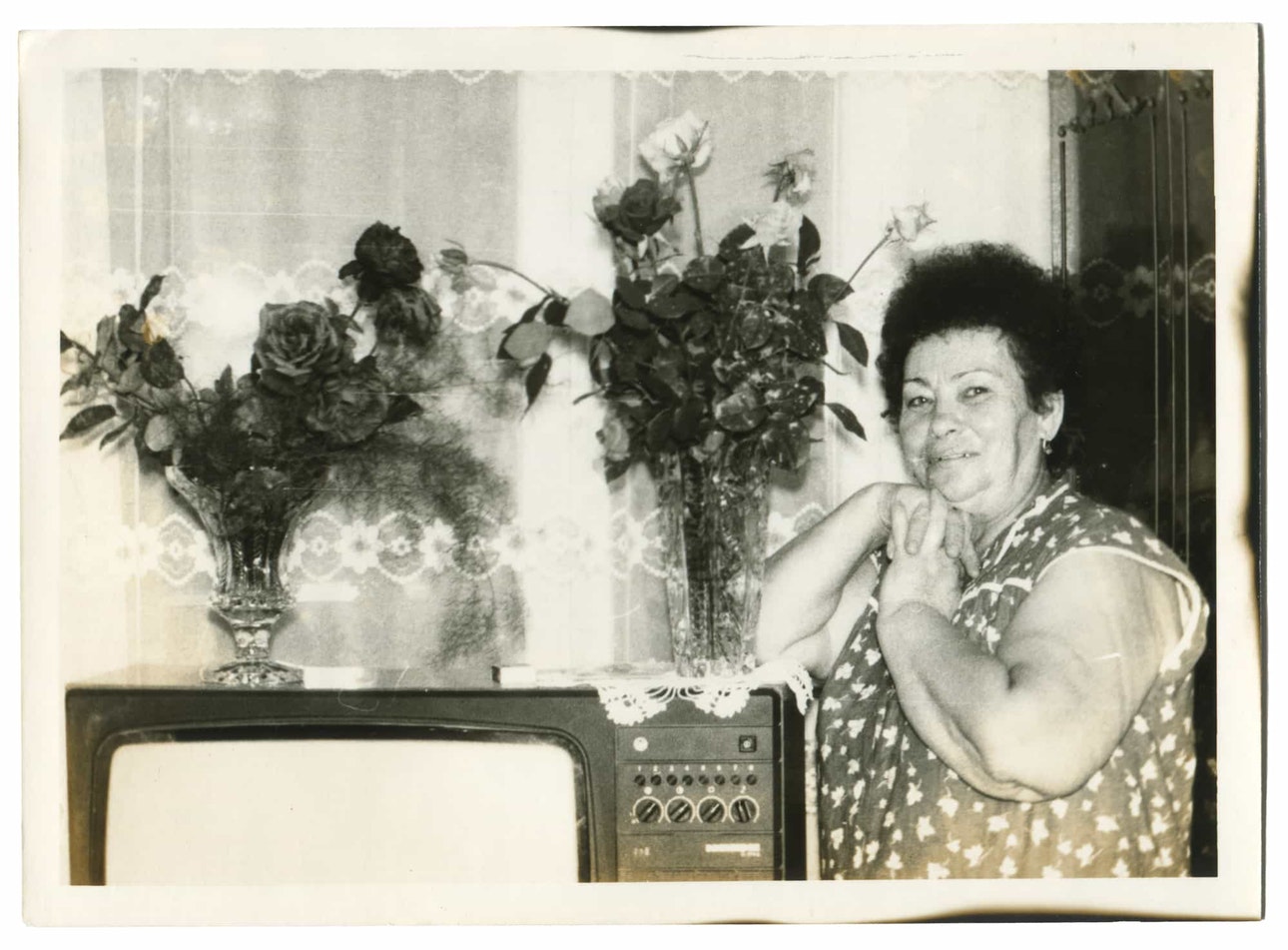 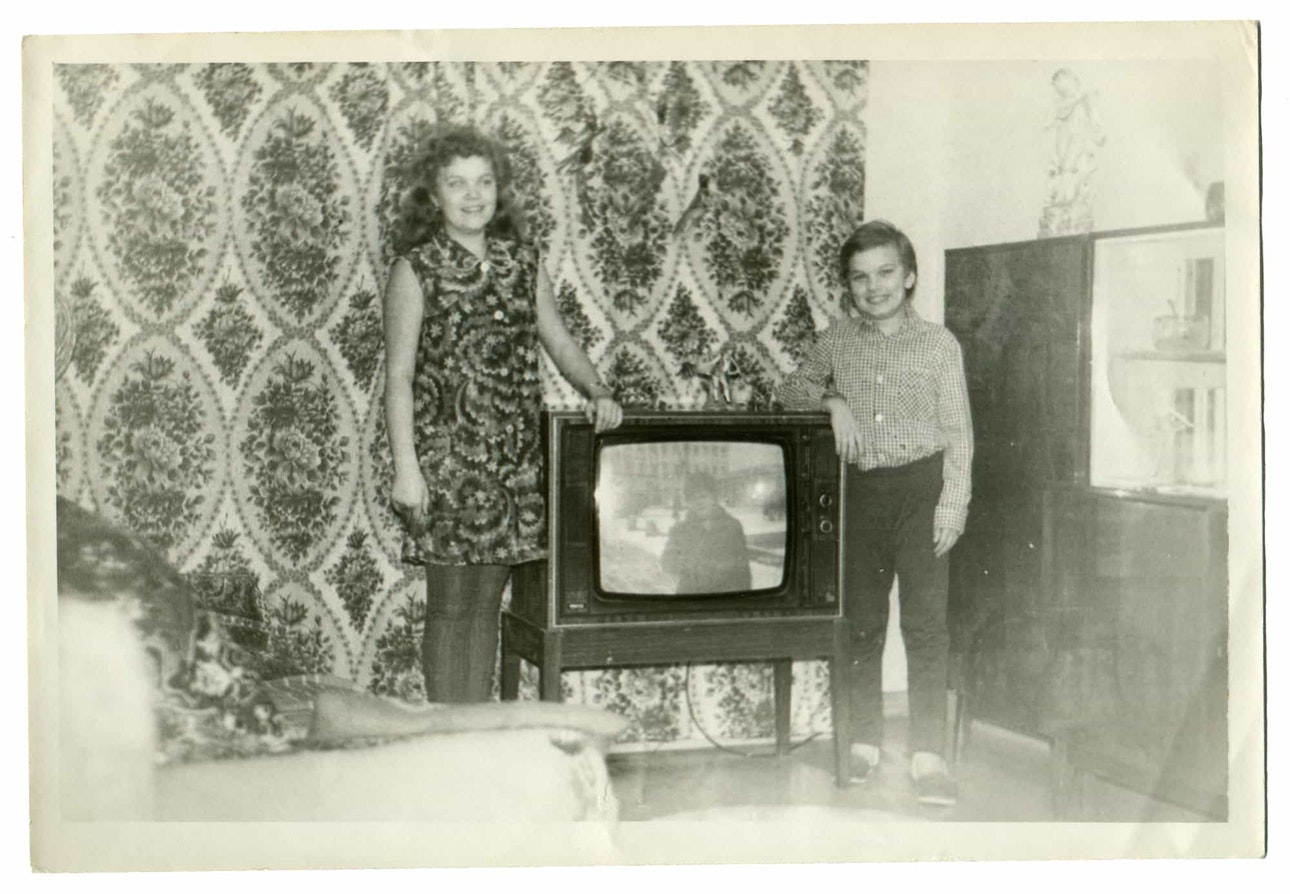 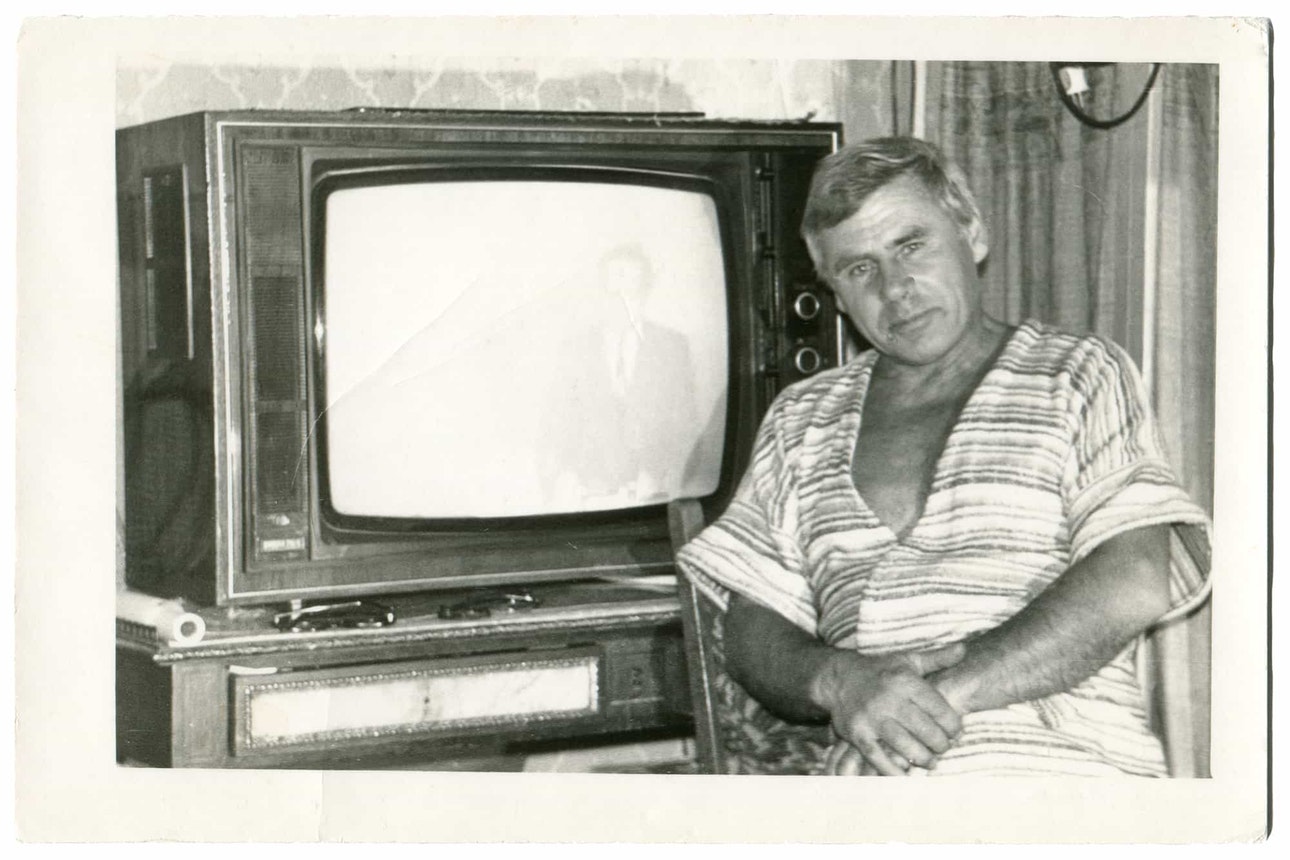 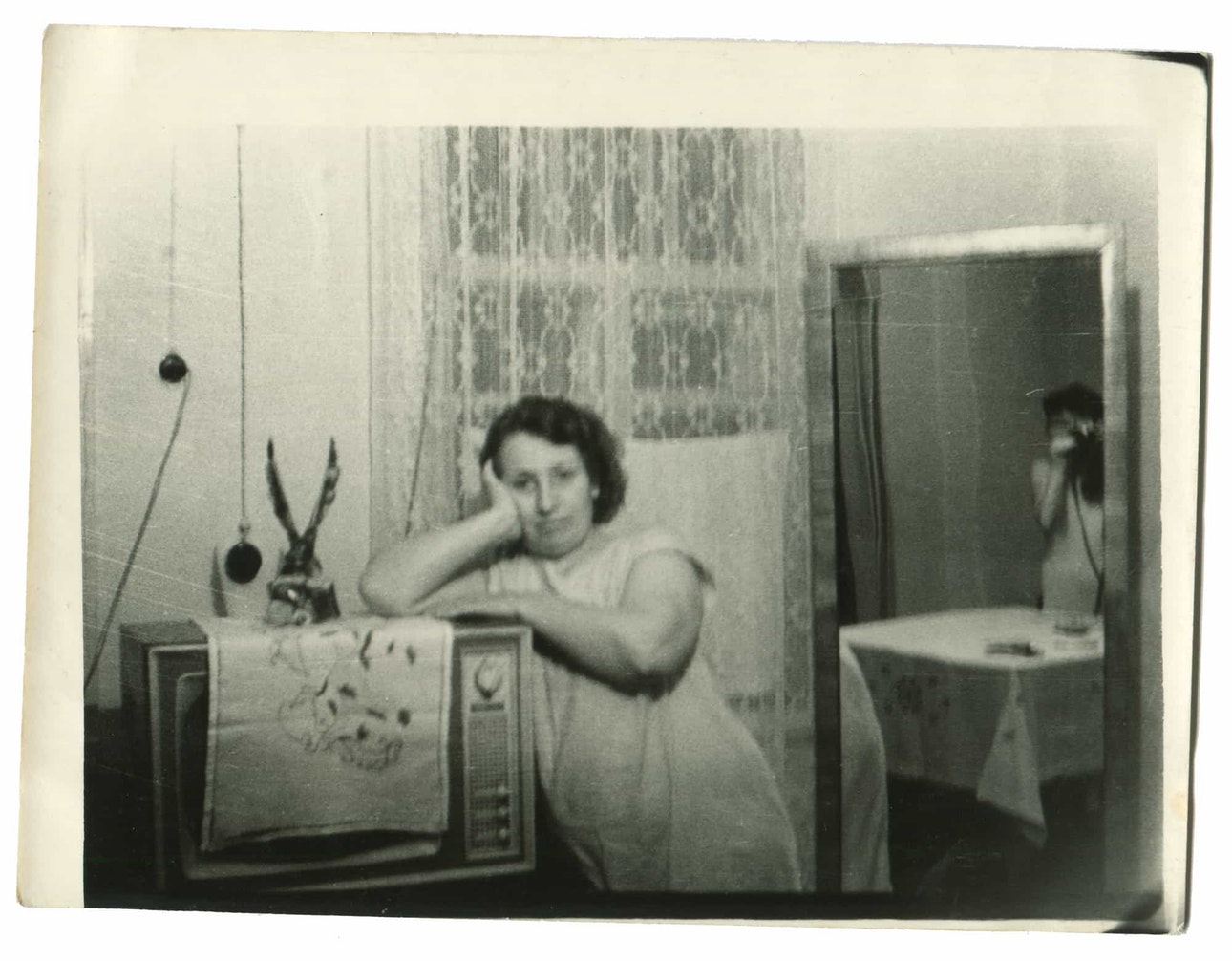 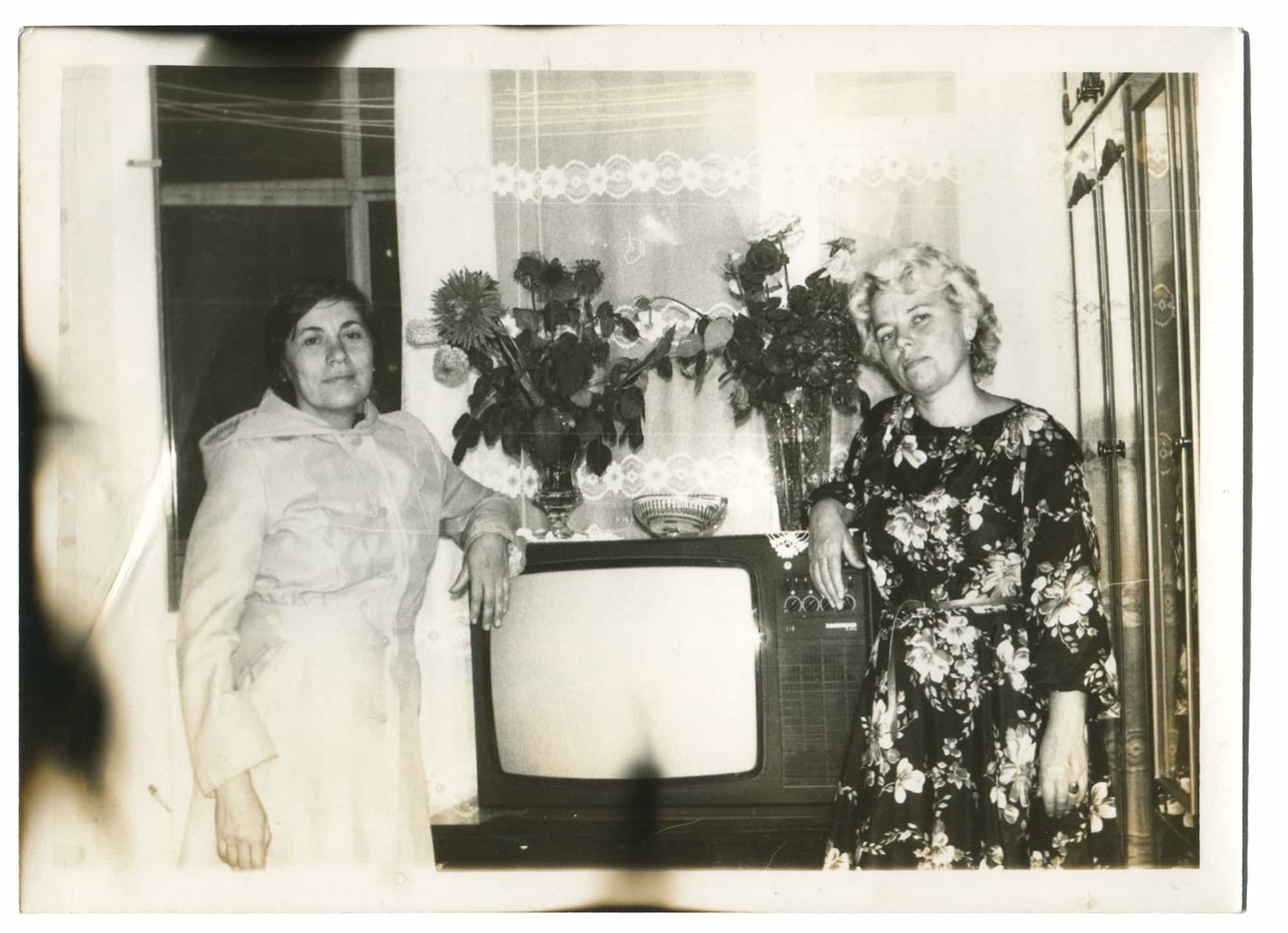 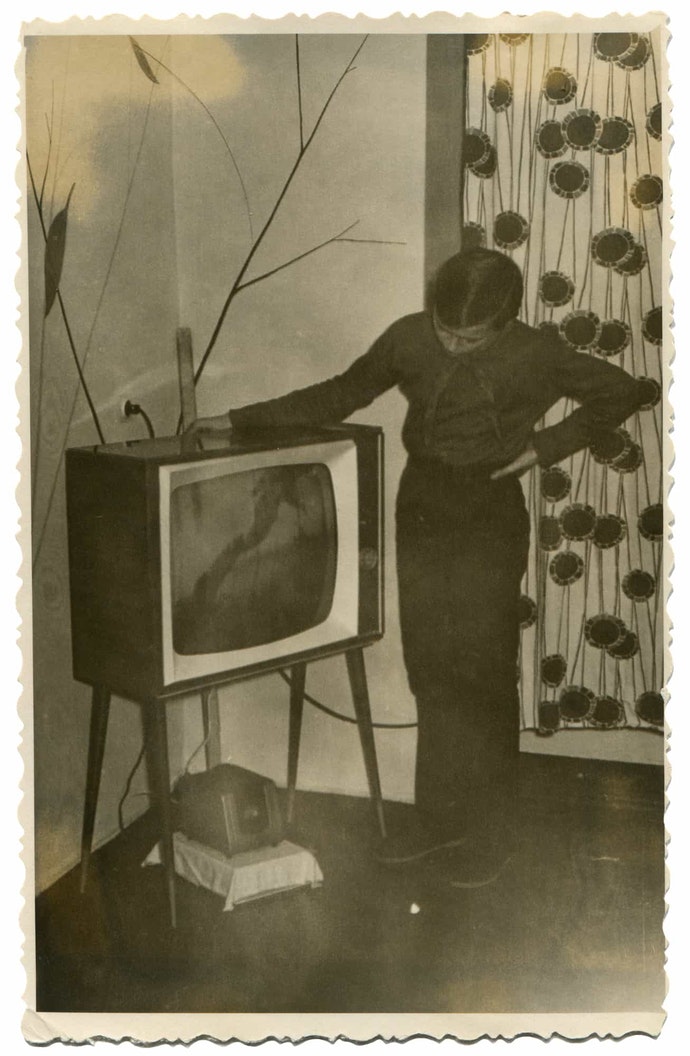 5 thoughts on “My First TV Set”