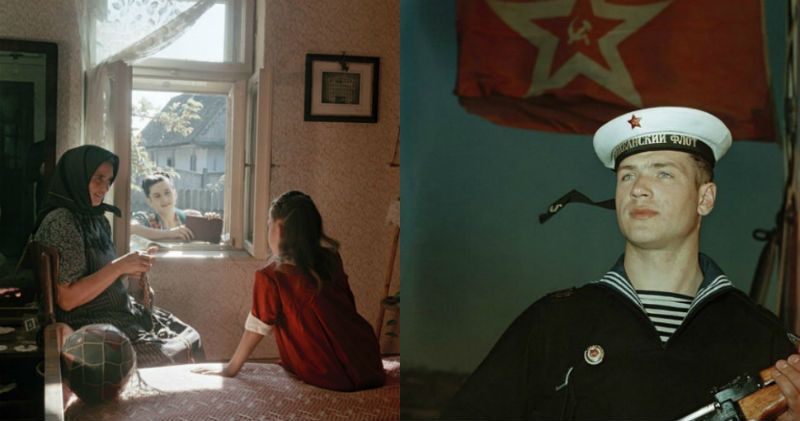 Semen O. Fridlyand was a Soviet photographer from Kiev. He was born in 1905 in the family of Jewish bootmakers.  He wanted to become a journalist but refused this idea because of censorship.

In the 1950 he was the chief editor in the popular magazine “Ogonyok” that is still published in Russia. 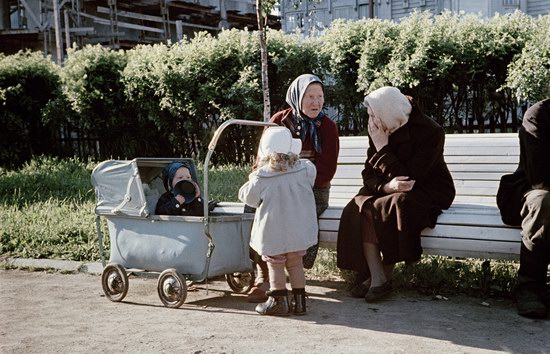 Over those years Semen made a lot of photos of ordinary Soviet people. 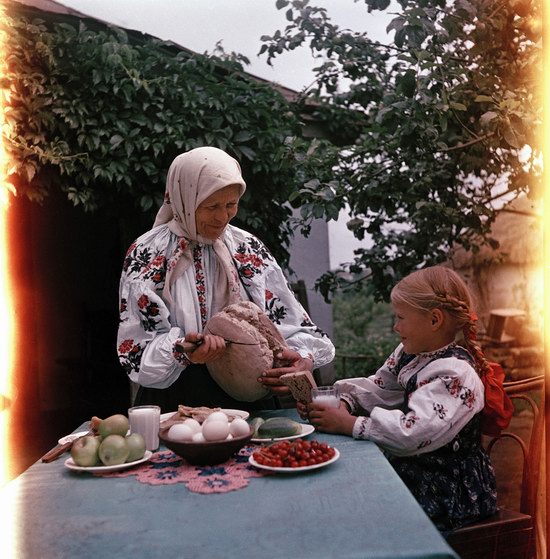 Breakfast in a Ukrainian village 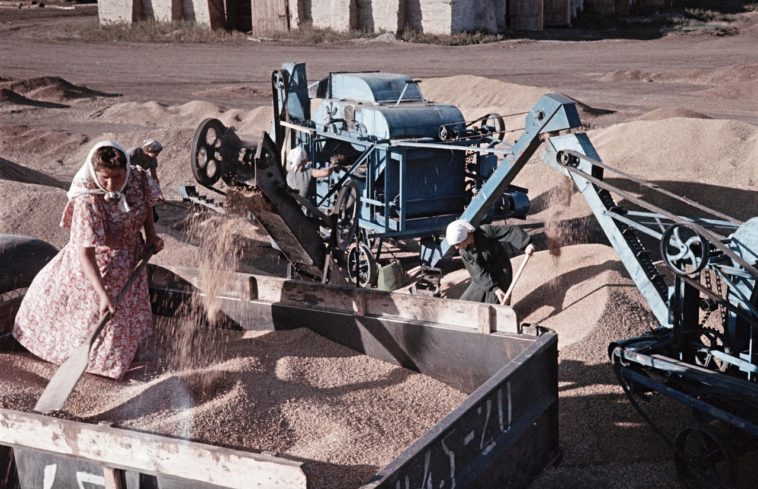 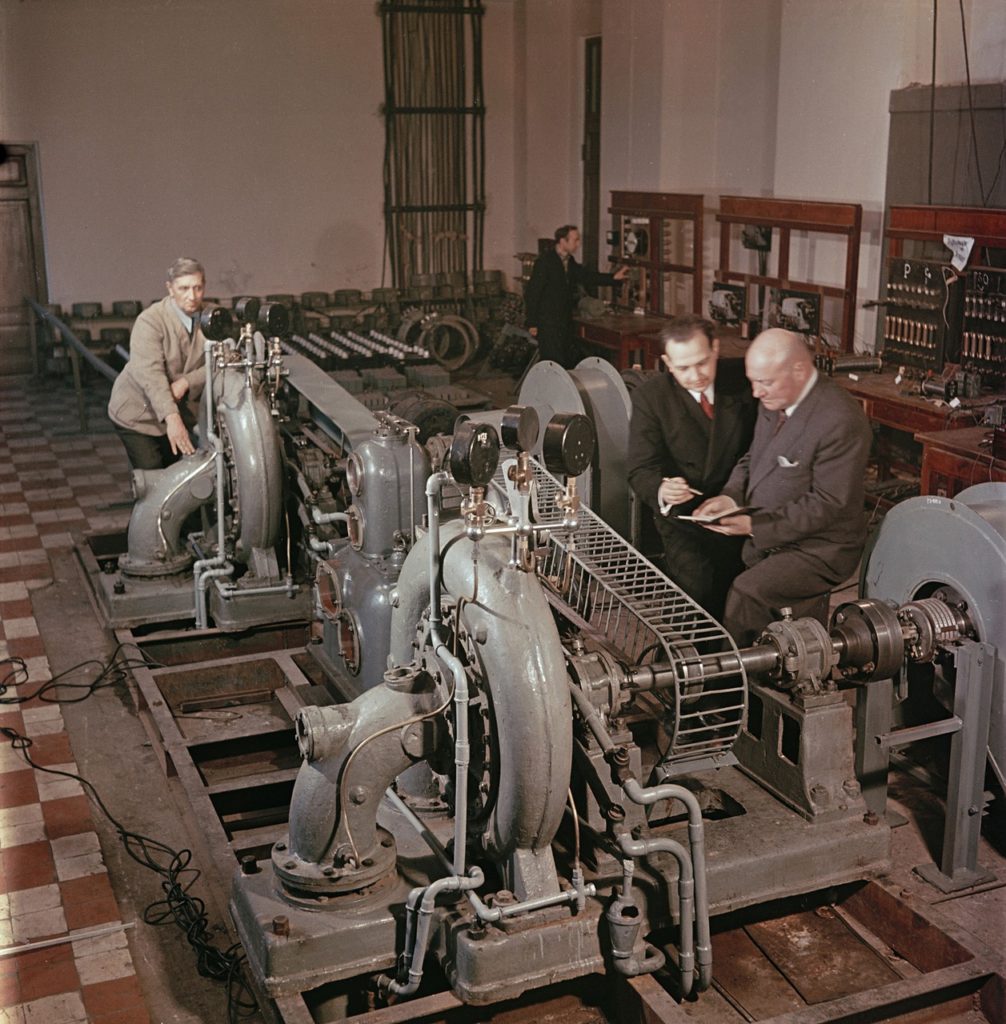 Professors in the Moscow energy institute. 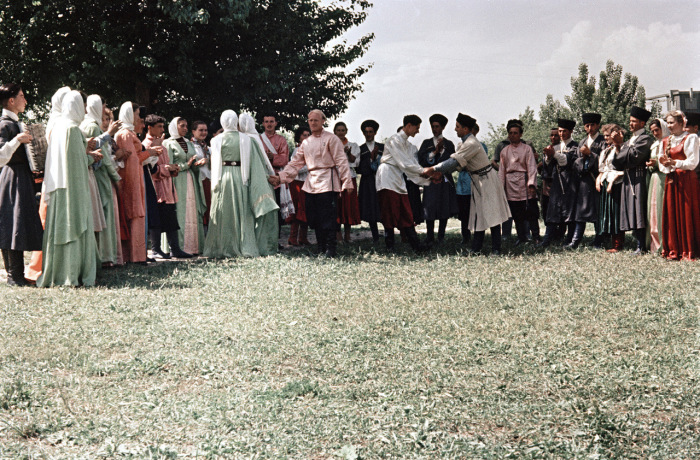 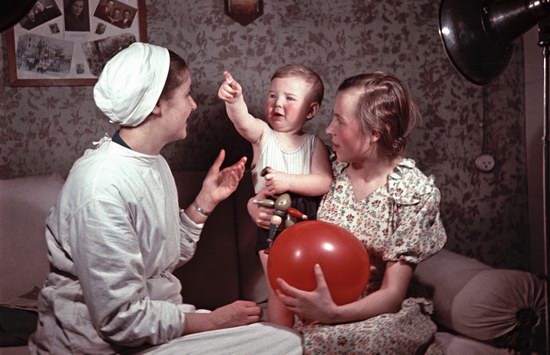 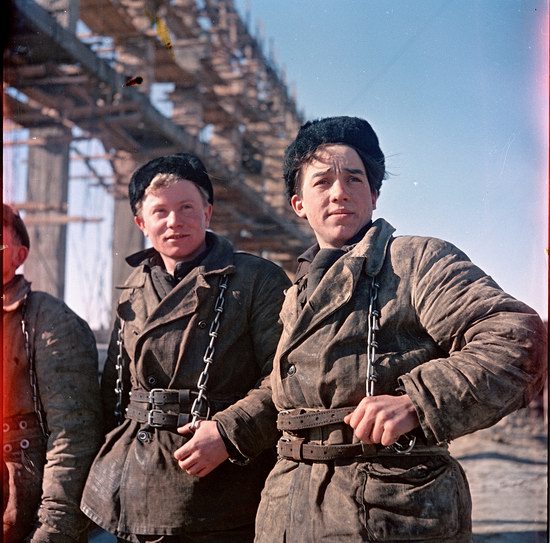 Young workers at the construction site in Pavlodar, Kazakhstan 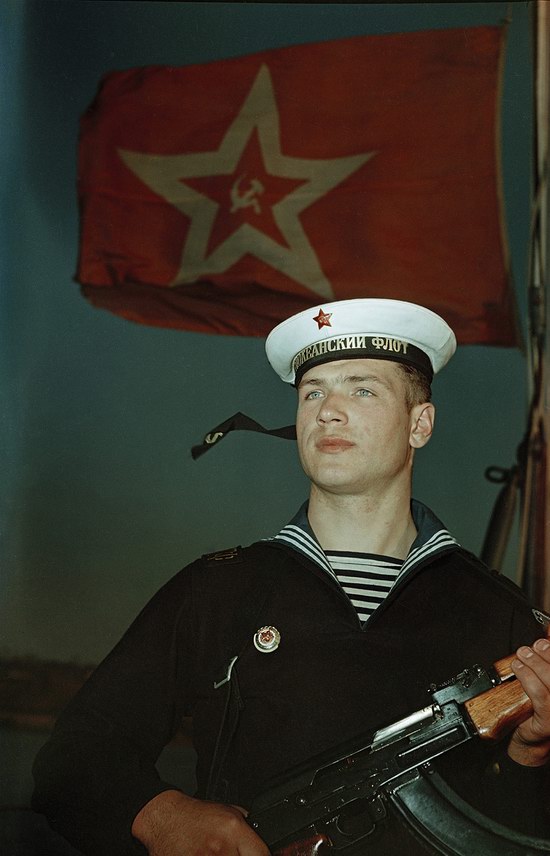 Sailor of the Pacific fleet 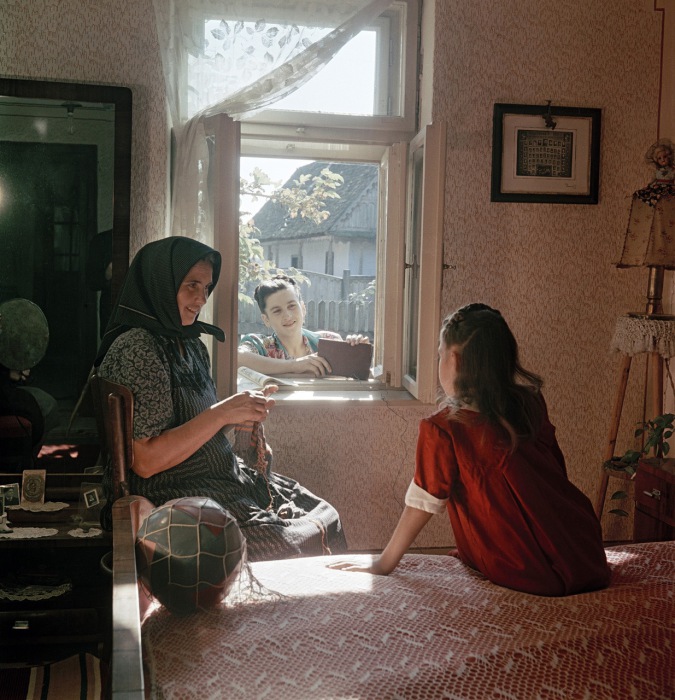 Morning in a village not far from Velikiye Luki city 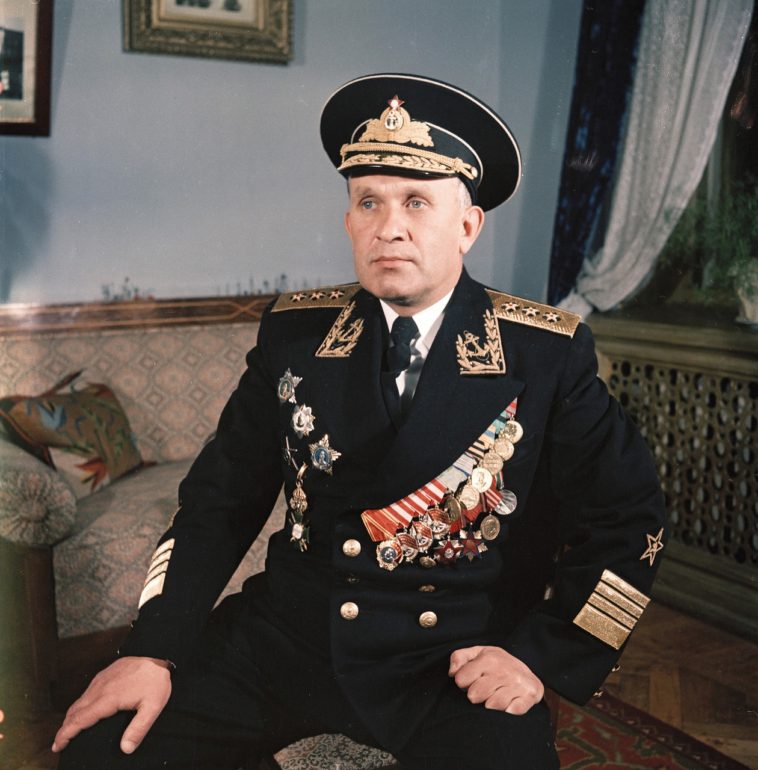 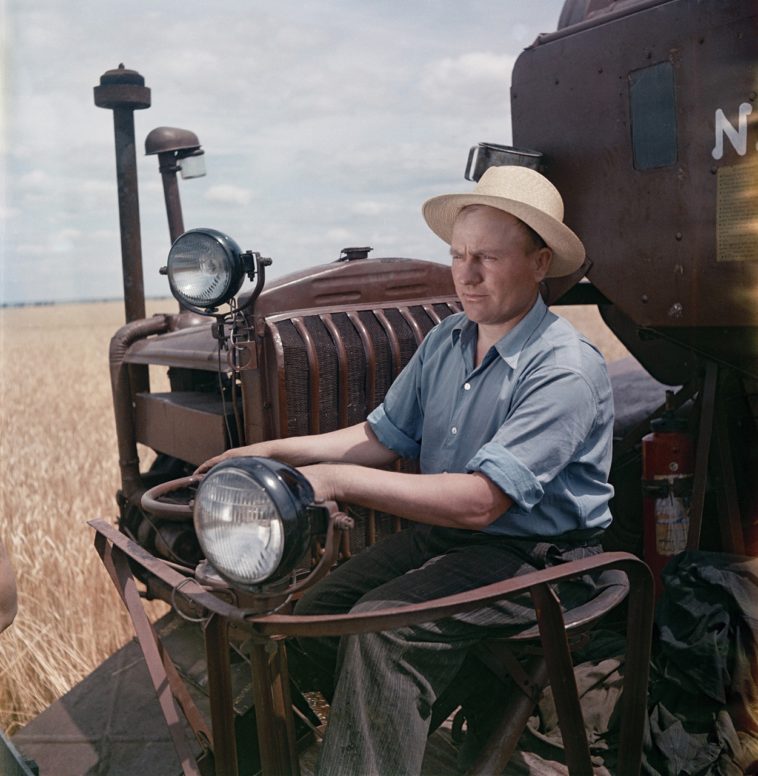 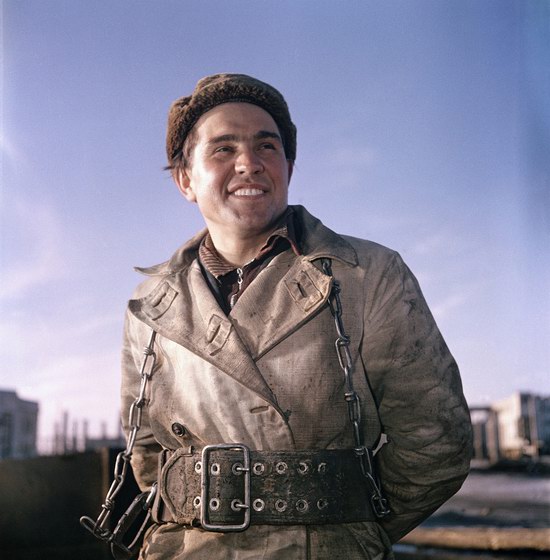 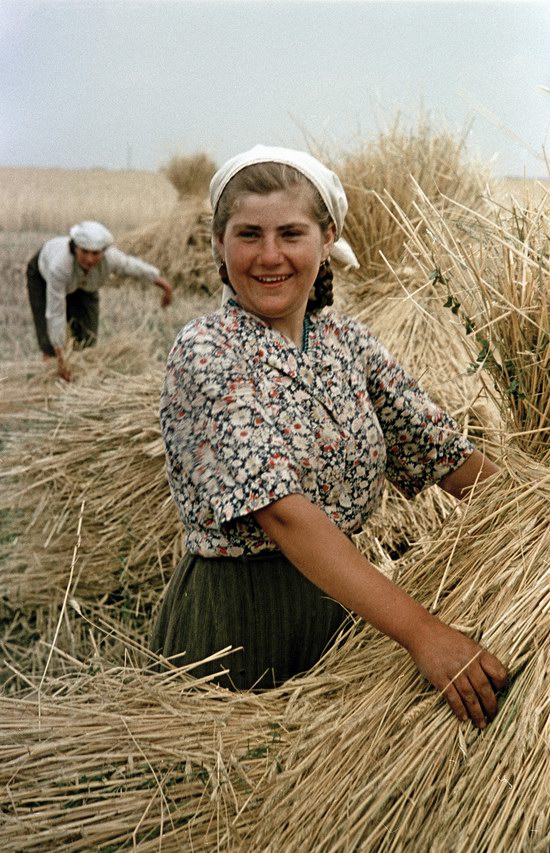 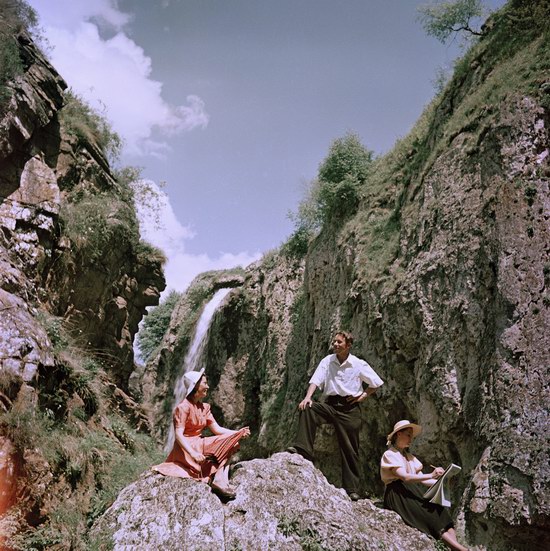 In the mountains near Kislovodsk, 1950 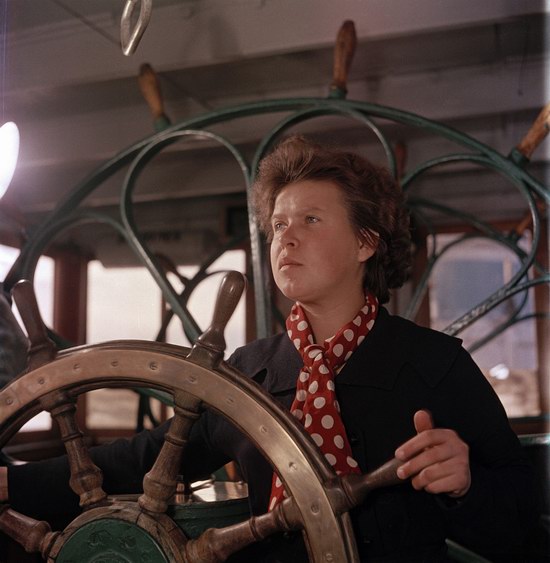 At the steering wheel of a ship on the Volga river, Kazan, 1950 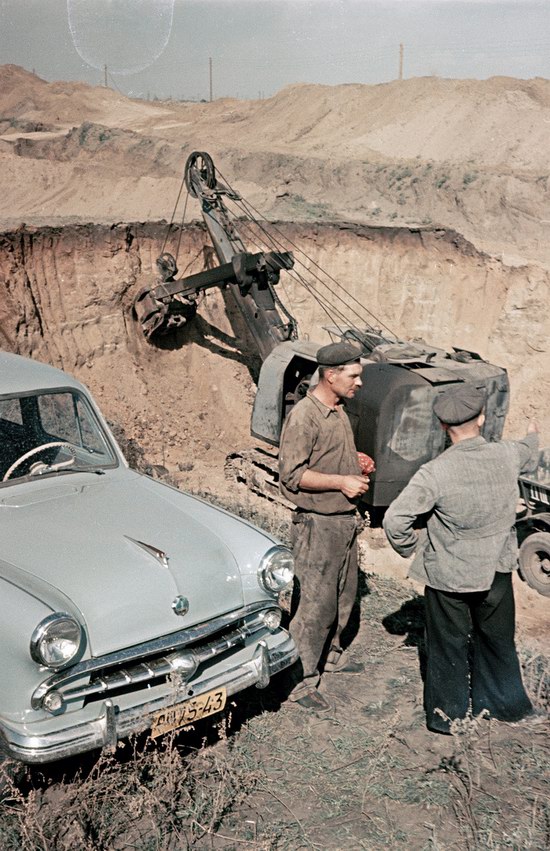 The mine in Qostanay, Kazakhstan 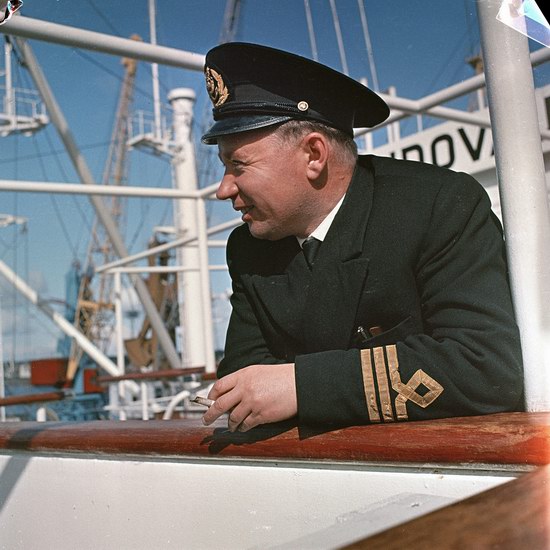 Sailor in the Baltic Sea 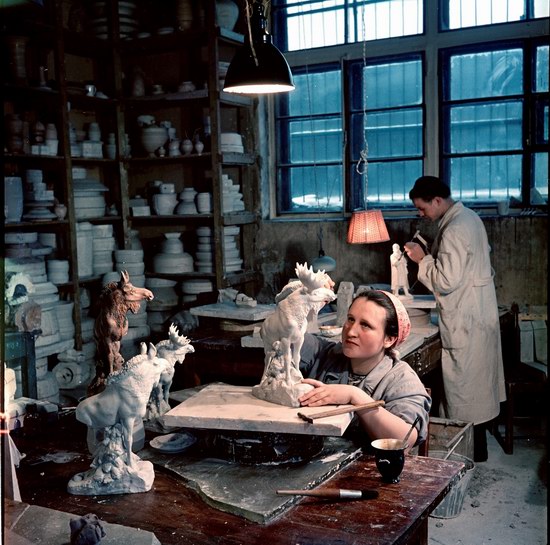 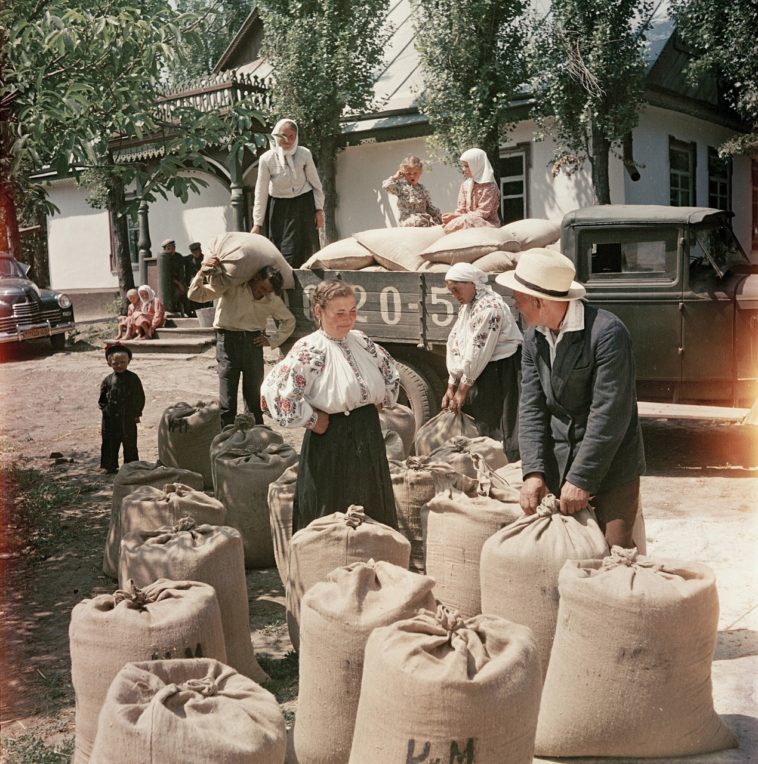 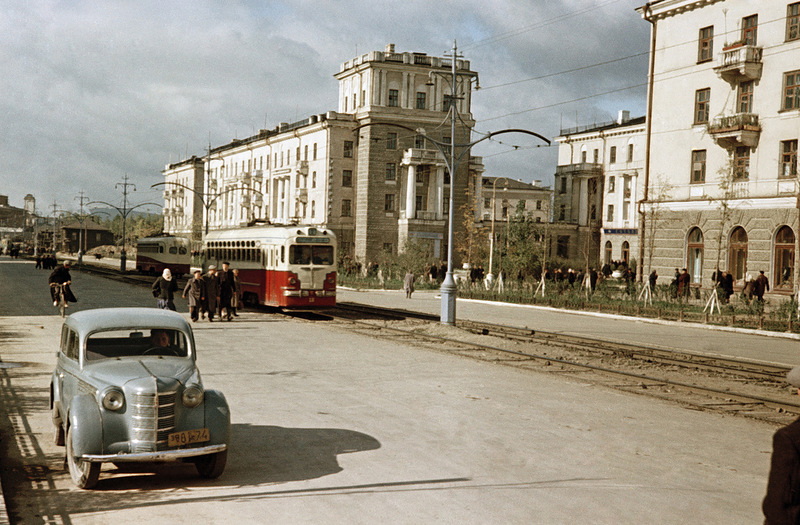