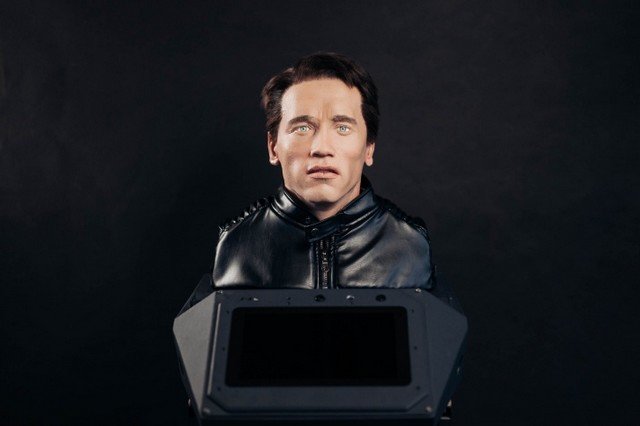 A company from Russia used the image of Arnold Schwarzenegger for creation of a lookalike robot. The scientists from Russia had denied this intention though. That very disturbing nurse robot was also produced by the company from Perm.

The doppelganger was shown to Schwarzenegger in autumn in Saint Petersburg at a media forum. The robot fully imitated the appearance of its prototype – it was miving its eyes, brows, lips, neck and even sustained a conversation. According to the representatives of the company, the actor was sincere in his emotions – he got surprised, delighted finally and burst into laughter. The droid was asked what cigars does Iron Arny prefer and he answered: “Cuban ones”. 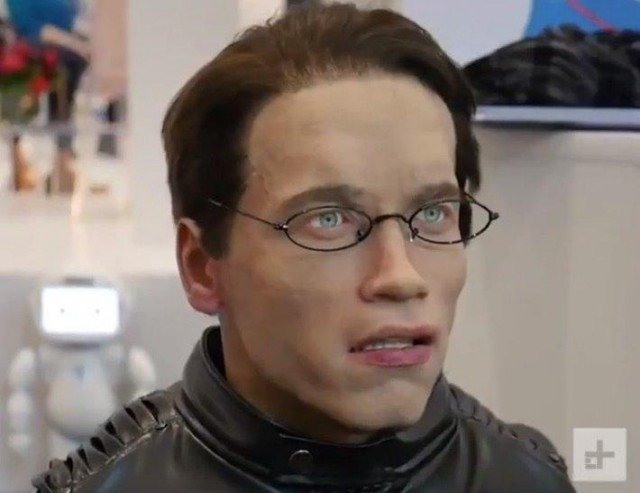 Now Iron Arny seems to have changed his mind. He demands the Russian company to stop using the prototype and pay 10 million dollars to him together with the profit obtained while demonstrating the robot to public. 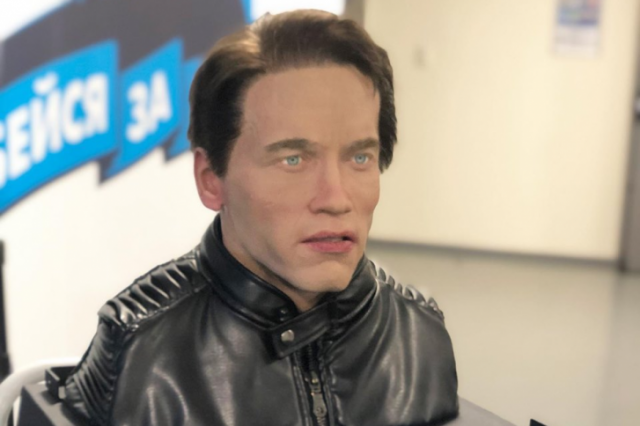 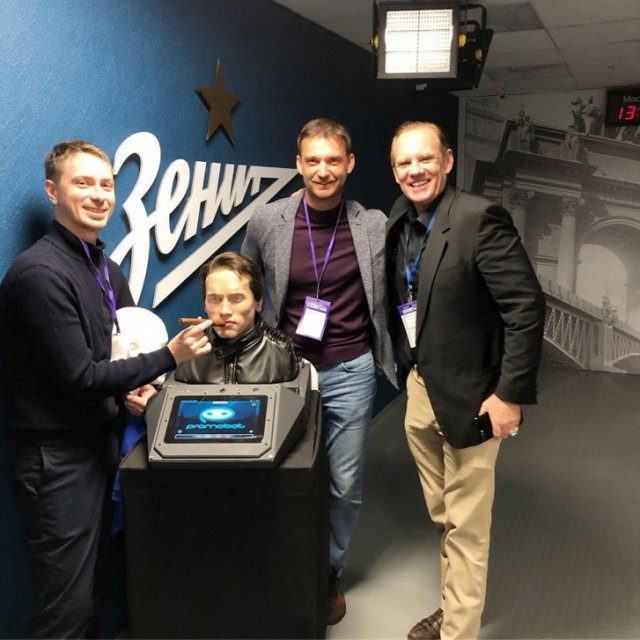 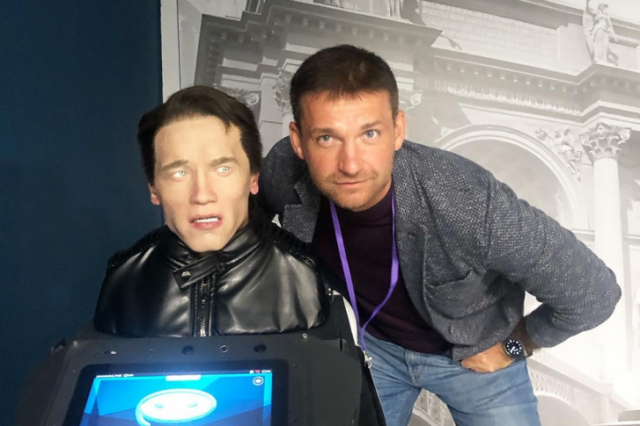 Promorobot promises to destroy the robot who looks like Arnold Schwarzenegger. However, now it’s in the USA, at the exhibition Toy Fair 2020 in NY.