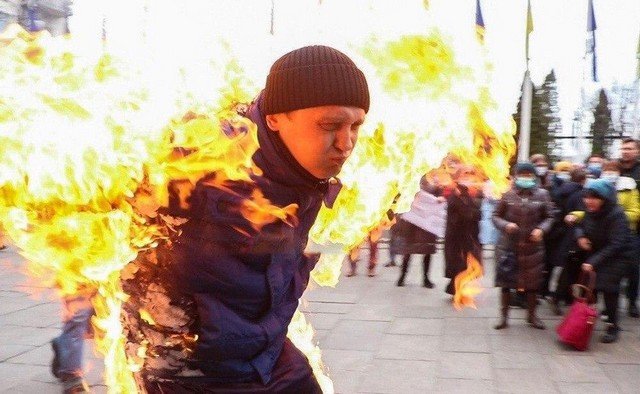 A citizen of Ukraine Alexander Burlakov put himself to flames in the center of Kiev right under the windows of the working place of Mr. Zelensky – President of Ukraine. Later the man admitted that he wanted to attract attention to his problem – the rural council, according to his words, had stolen his plot of land… The tragedy was prevented by the people who managed to strike the man to the ground and extinguish the fire. 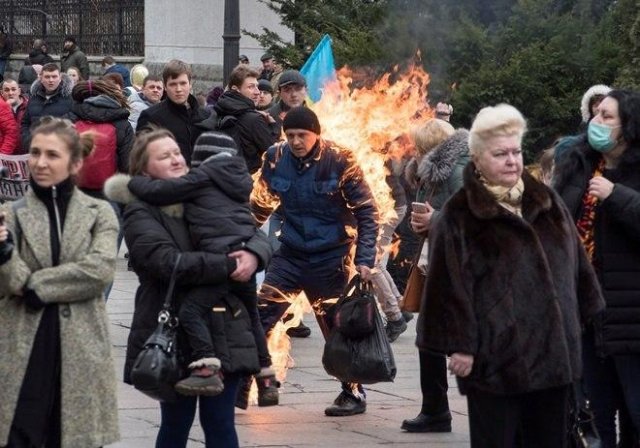 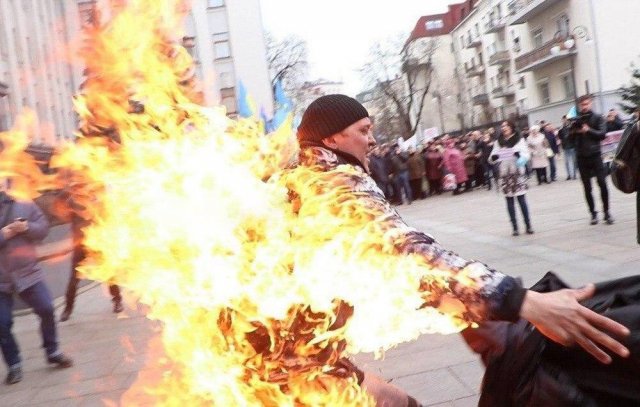 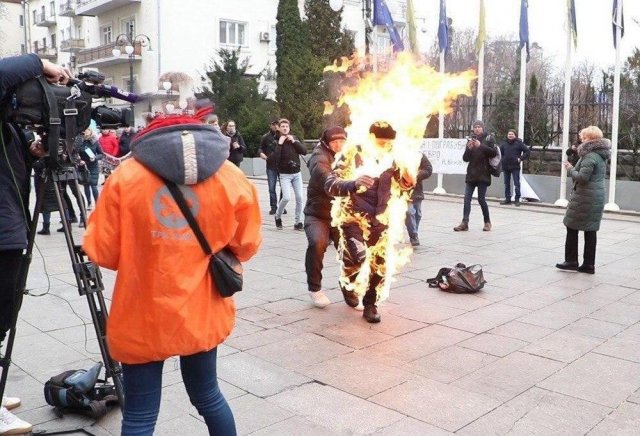 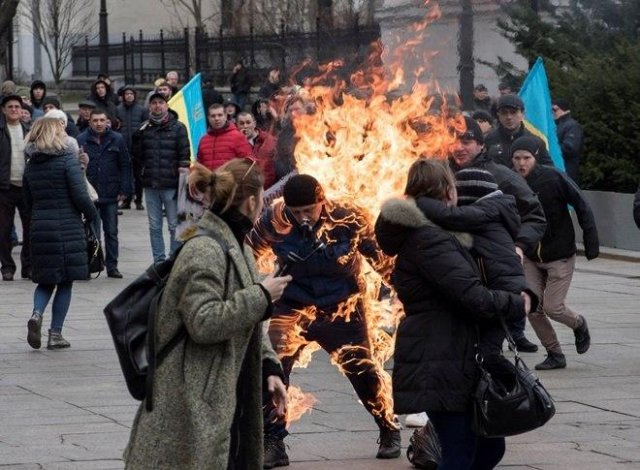 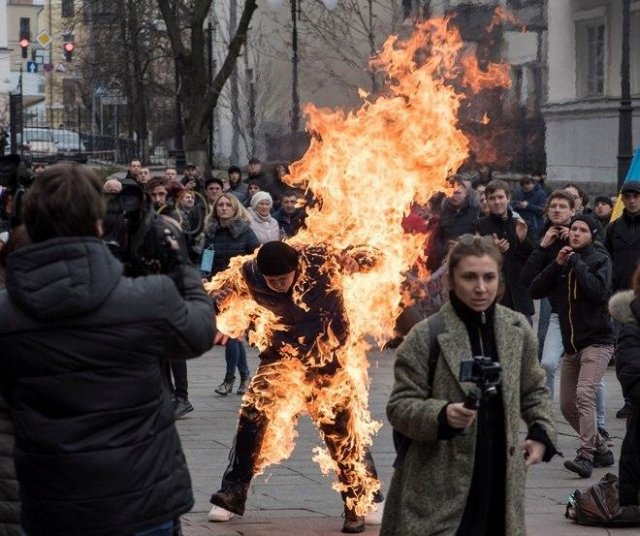 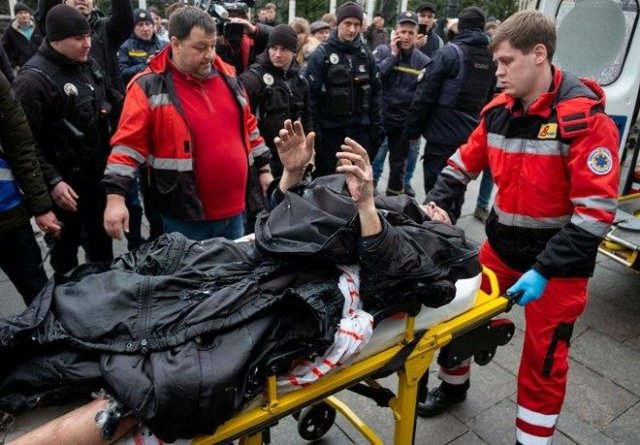 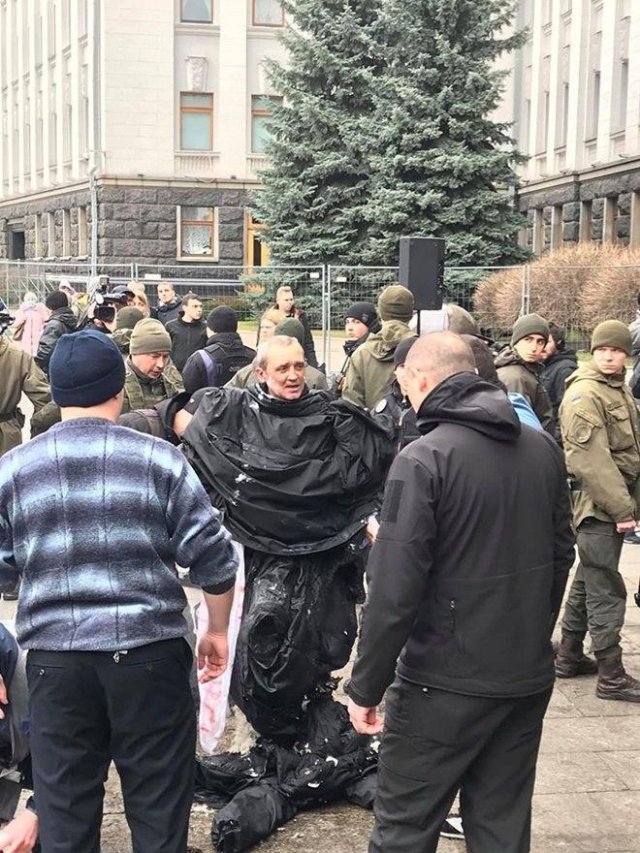