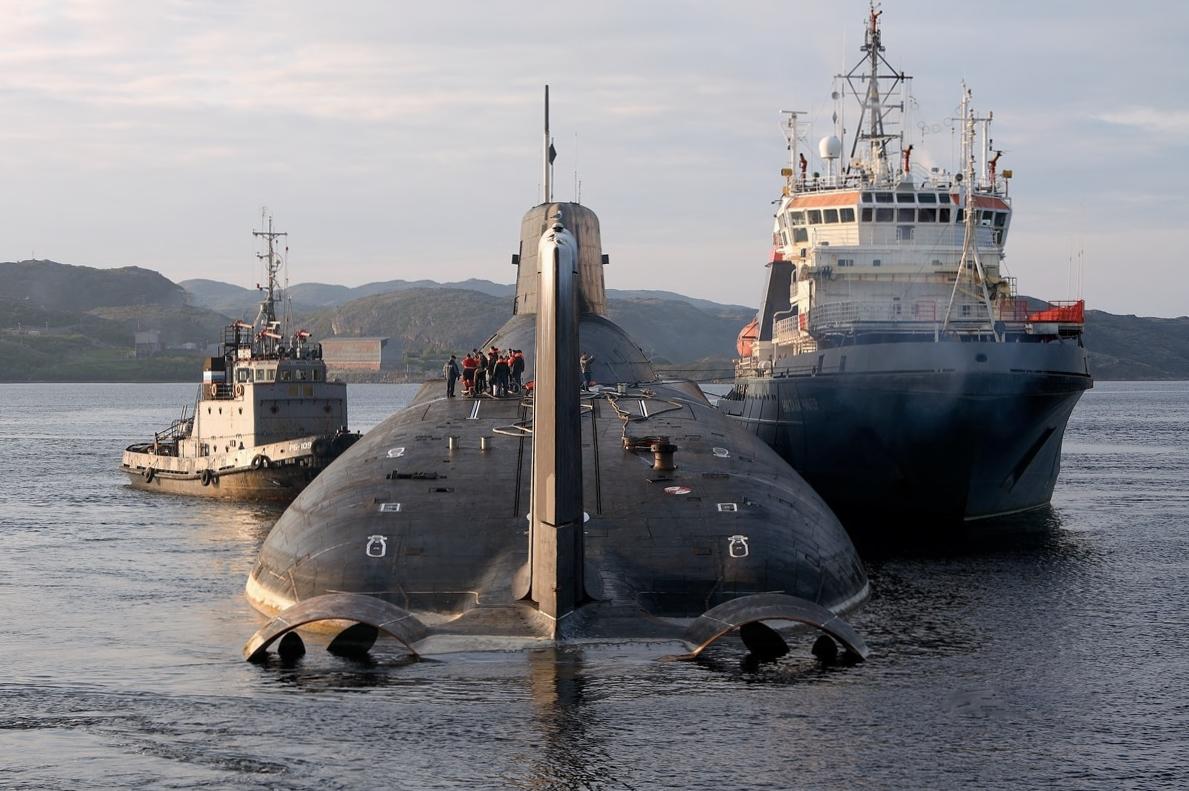 Submarines of project 941 “Shark” are known in the whole world as the biggest ones. They are often called “sea whales”, but you cannot imagine how big they are until you see it close. Let’s compare them to other huge objects.

The length of the submarine is 173 meters! It’s like a 50-storey building sailing under the water! 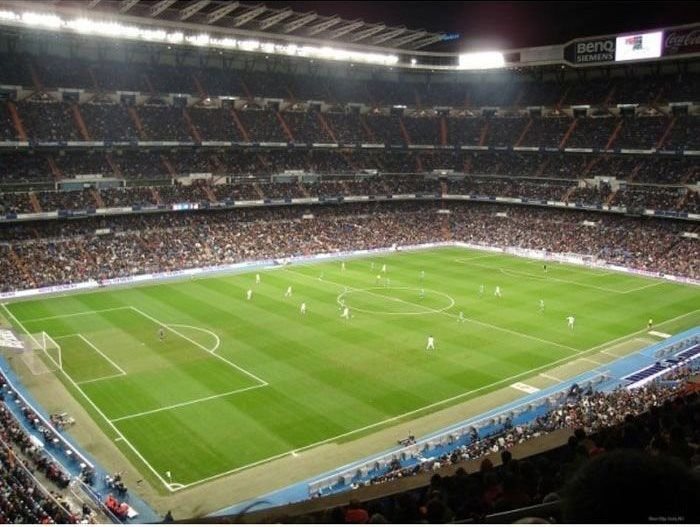 This is a football field for international matches. Its average length is 105 meters. 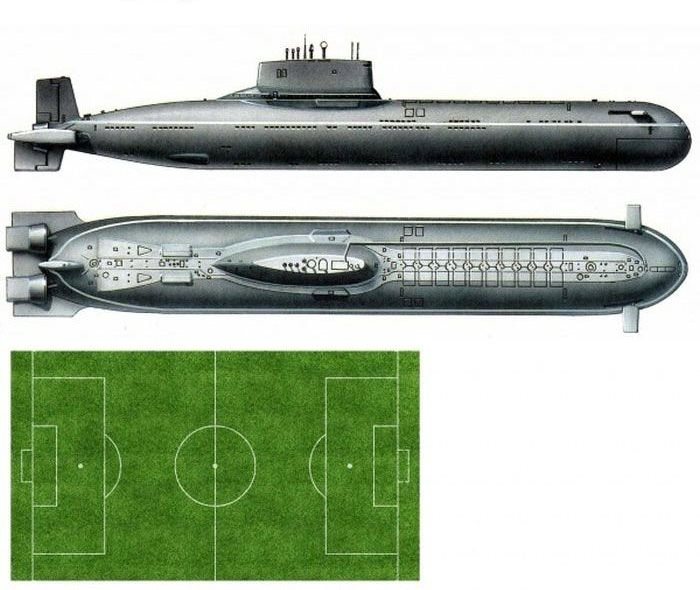 This is how the field would look like next to “Shark”! 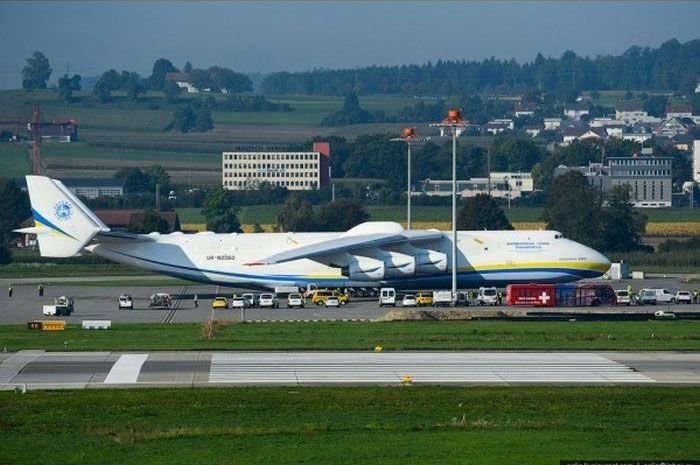 And this is the biggest aircraft in the world – AN-225. 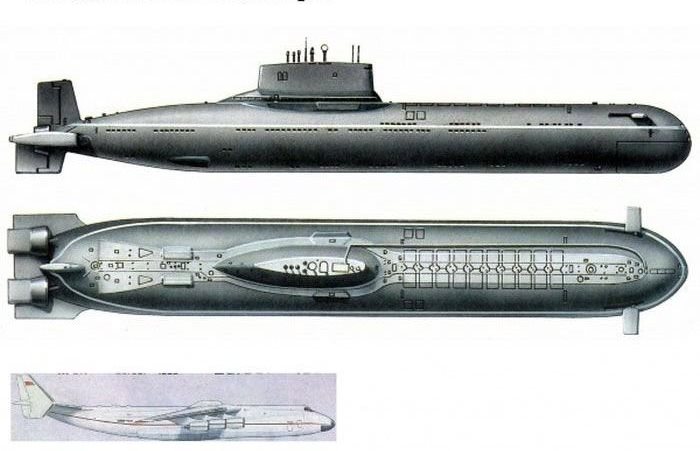 However, 84-meter long AN-225 is actually twice shorter than the sea predator… 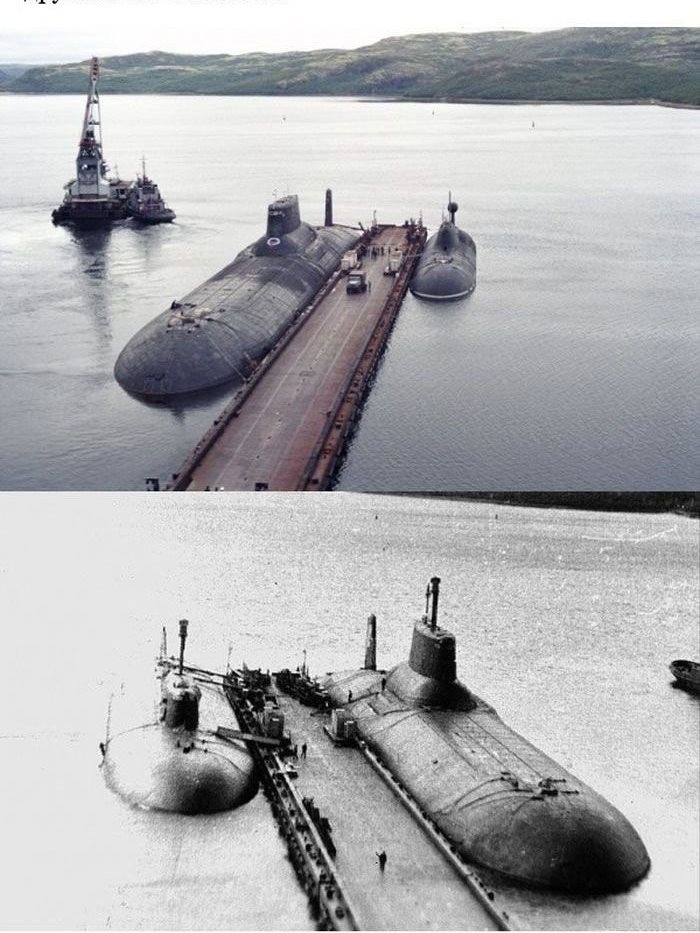 There are many submarines in Russia. Many of them are impressively big. But “Akula” has no rivals. 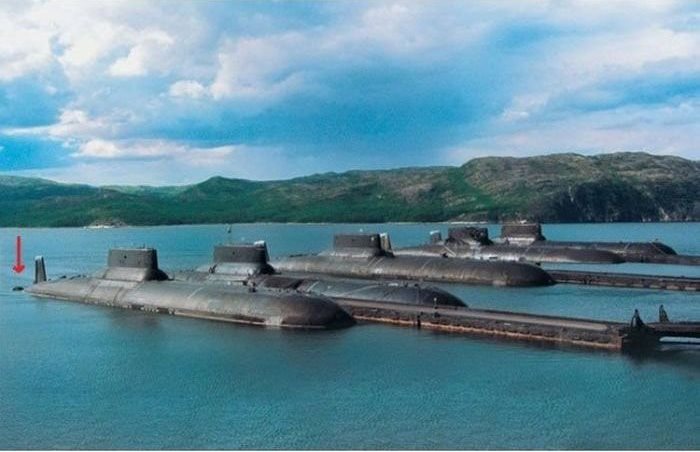 Do you see those black objects under the red arrow? These are screws of “Shark”. 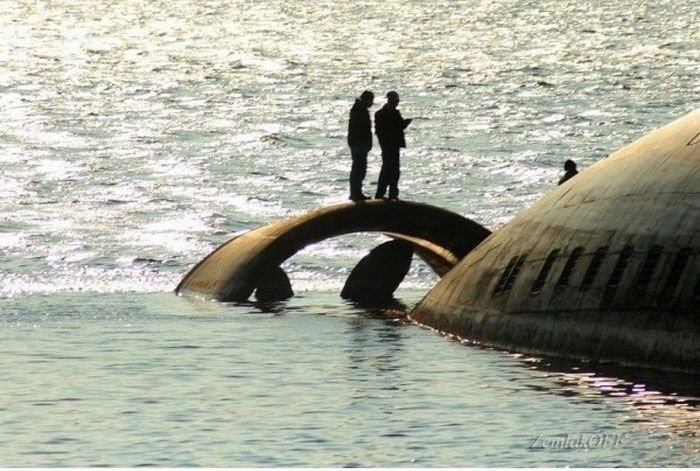 Let’s see them closer… They are not so small, in fact. 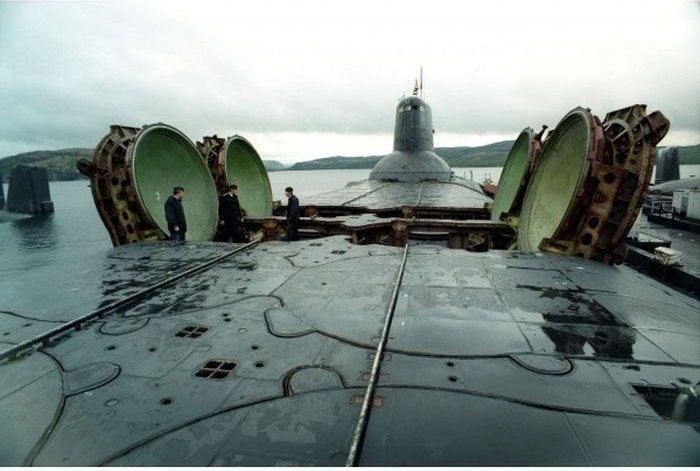 The submarine is impressive inside too. These are special compartments for ballistic missiles R-39.

One missile like that weighs 90 tons, its height is more than 17 meters. 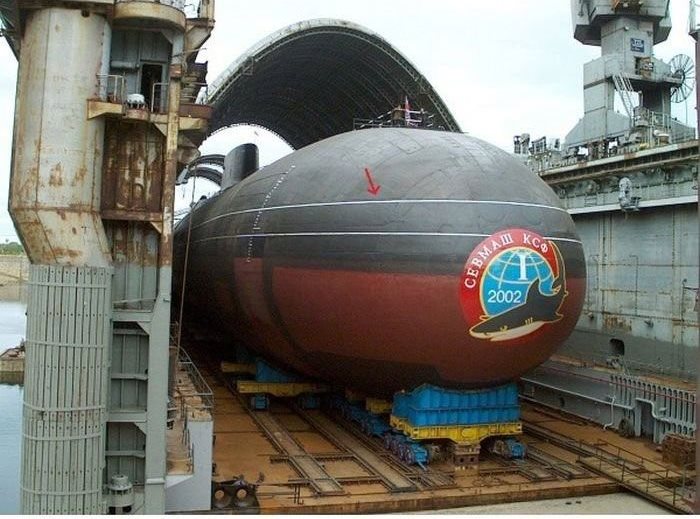 As a rule, the major part of the submarine is hidden from our eyes. It usually submerges to that white stripe shown on the photo.

In other words, we see only 1/3 of the entire vehicle. 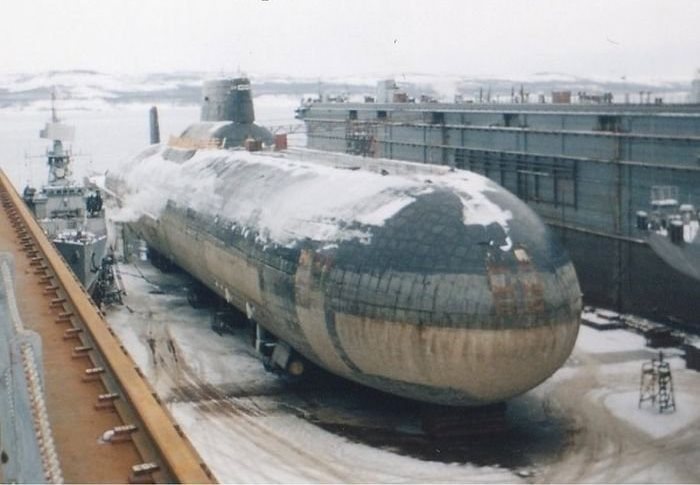 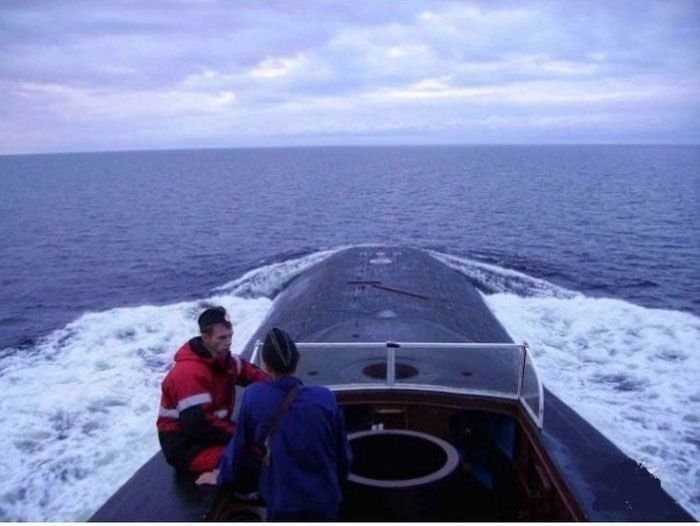 Look at this photo… This is how they look from afar!

Do you see now how big this submarine is?