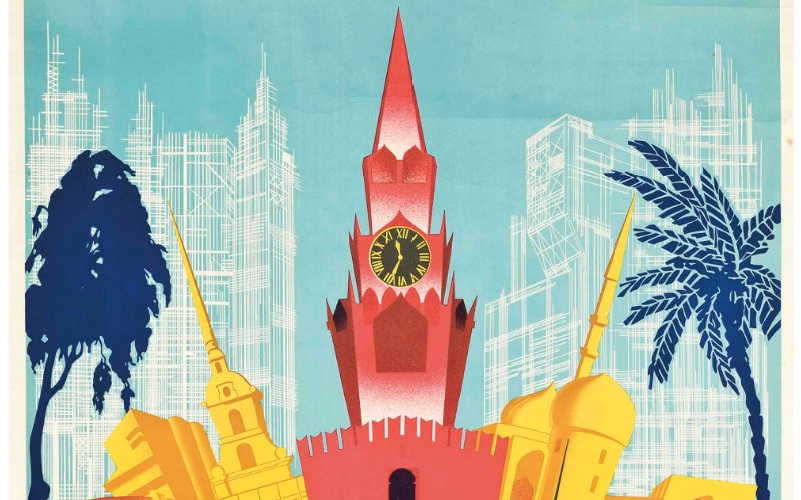 According to open sources, “Intourist” was the first Soviet government corporation. Created in 1929, it immediately began to implement active advertising propaganda (the campaign officially lasted until 1960). They wanted to make a good impression on foreign guests and hired the best artists for making posters that would brightly show the happy life in the USSR.

The most popular series of posters for “Intourist” was made by Maria Nesterova-Berezina. She had already been famous when she was chosen for the state order. The master was depicting her posters with her own style of lightness and that very required symbolism. 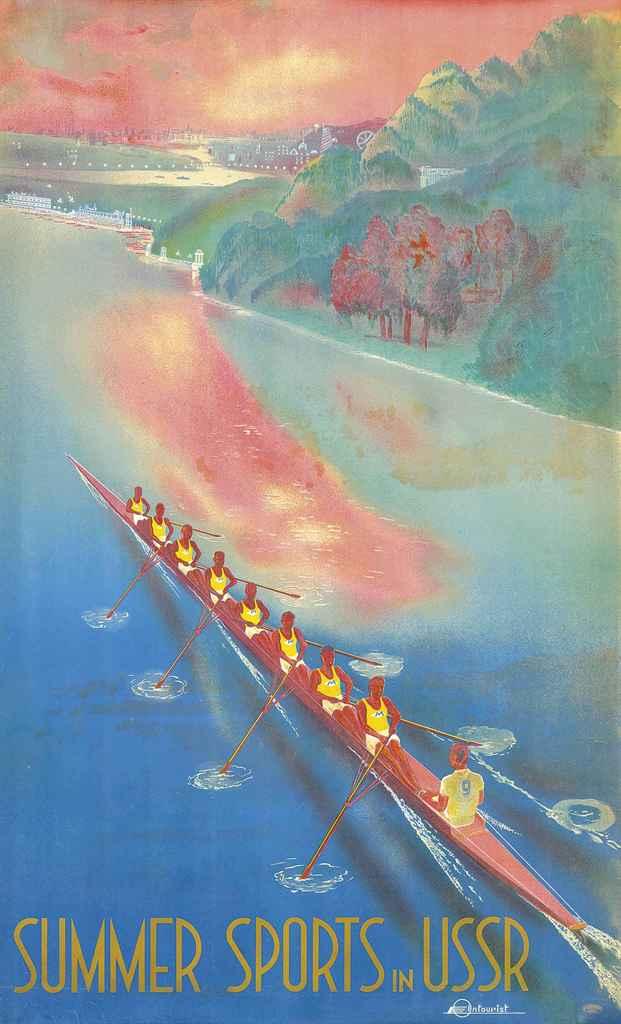 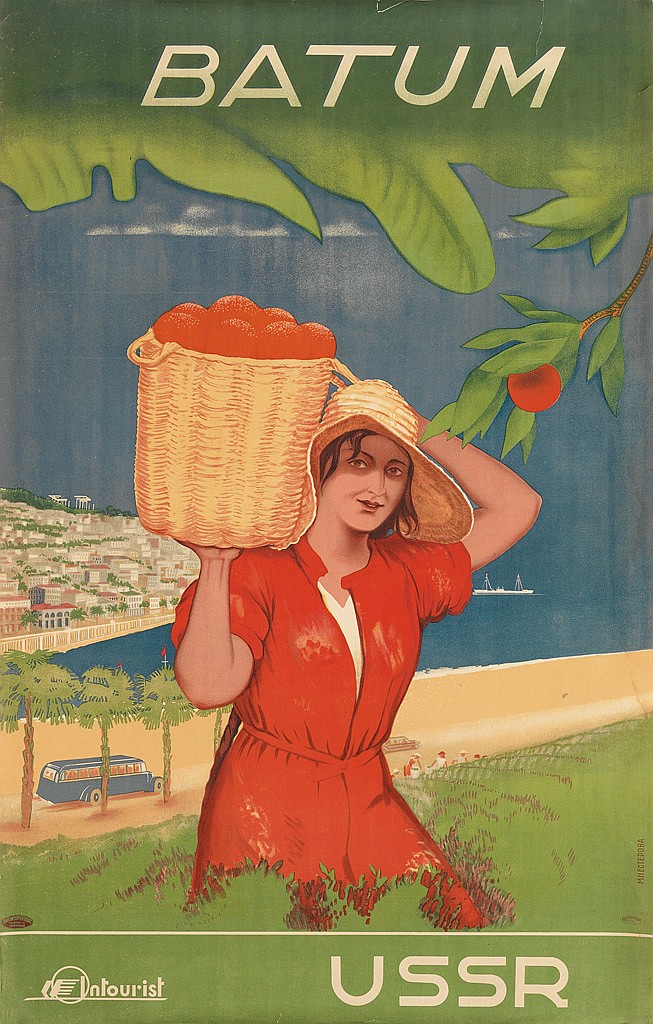 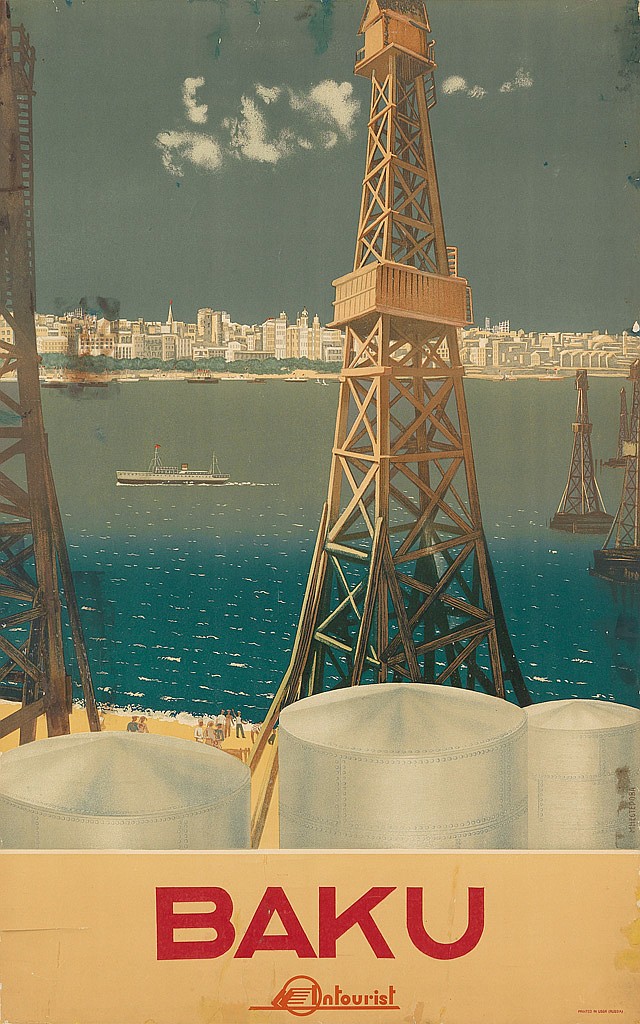 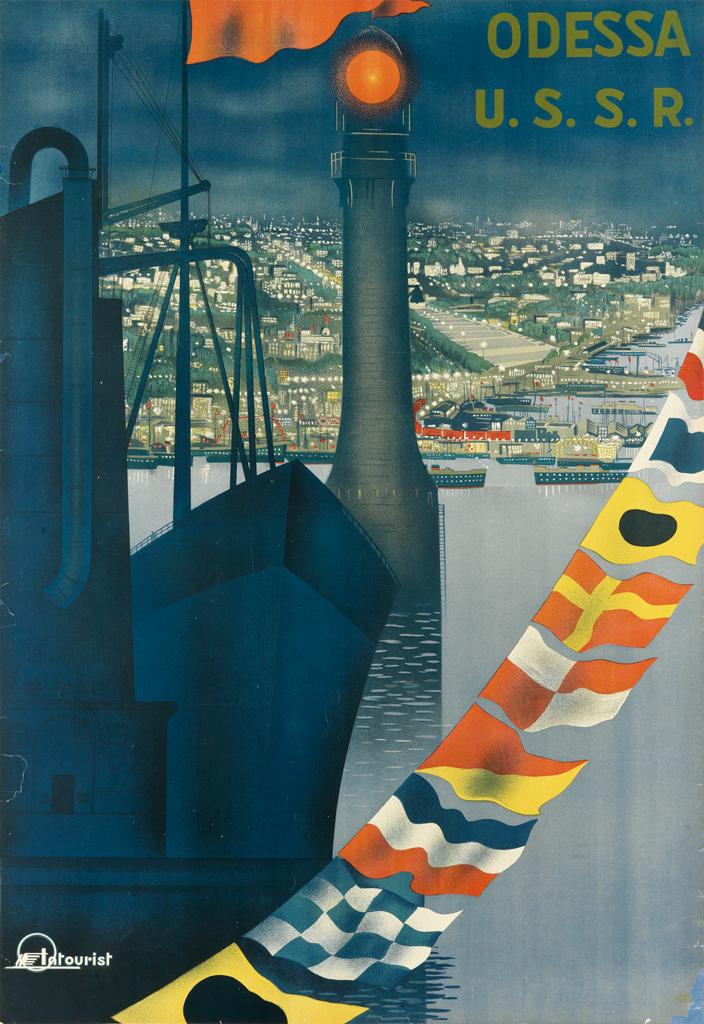 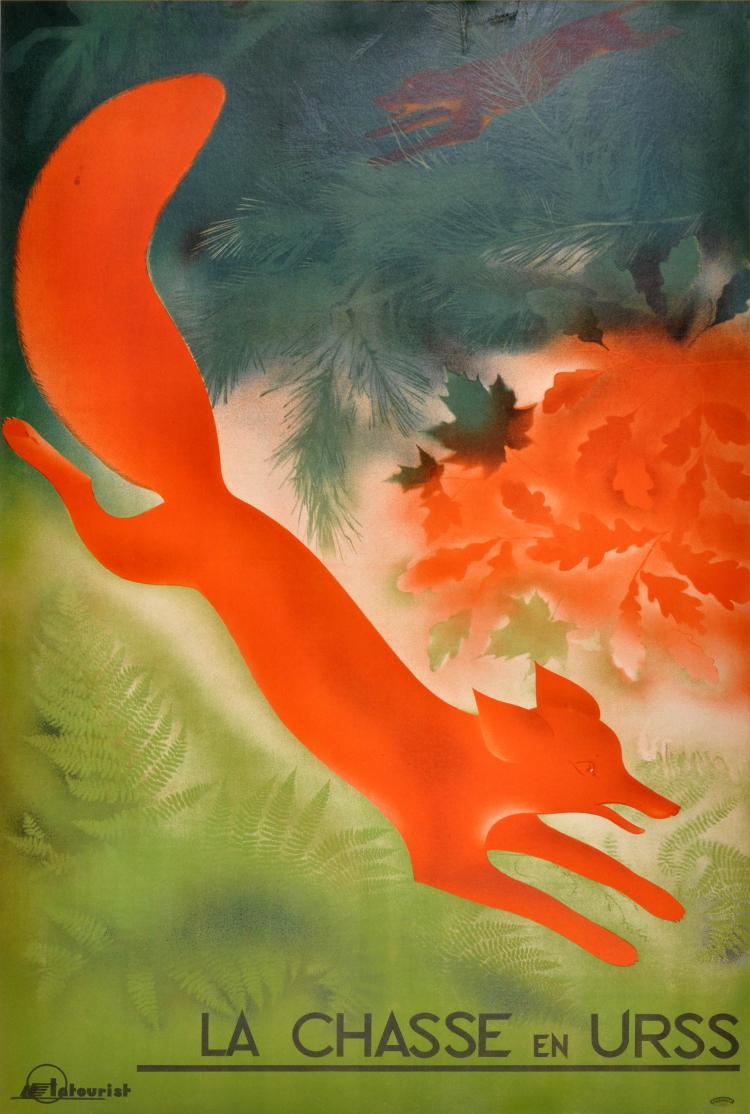 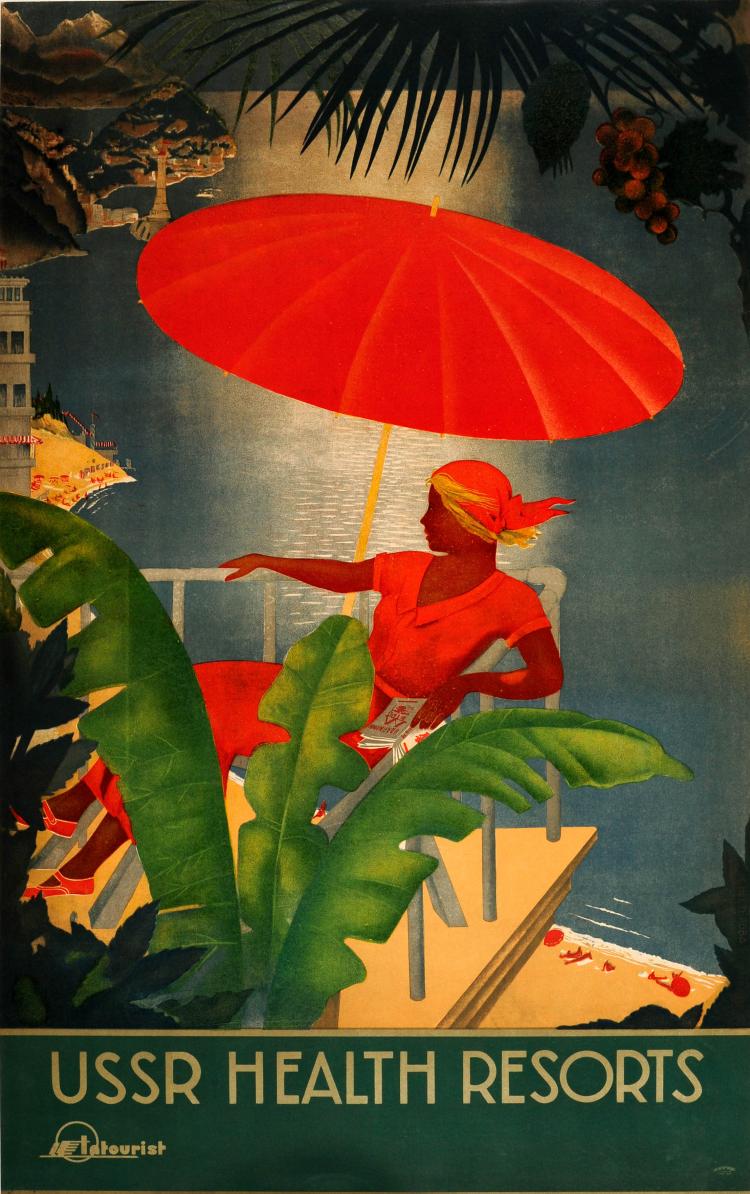 Below is the advertising poster made by other artists – Max Litva in tandem with Rober Fedor. 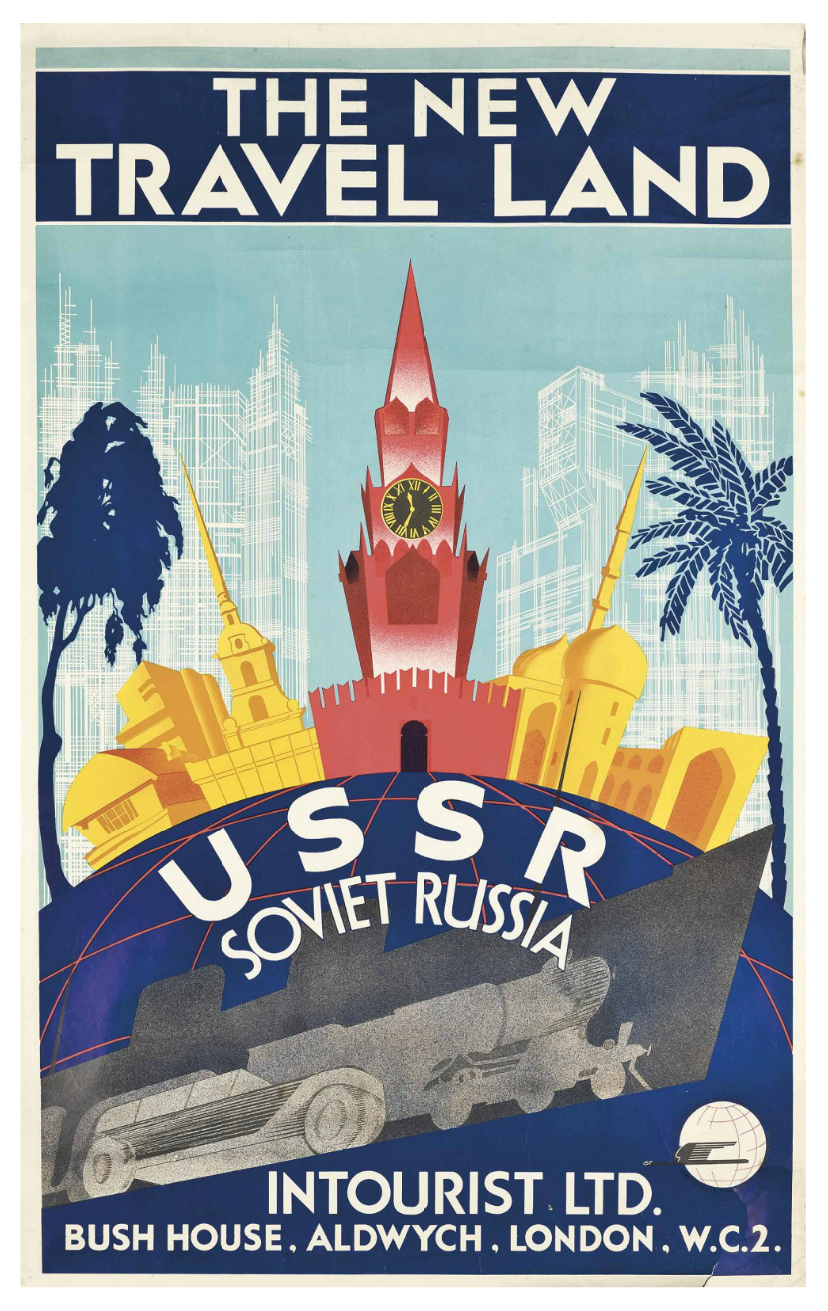 The work of Nikolay Zhukov and Avenir Chernomordik (1937): 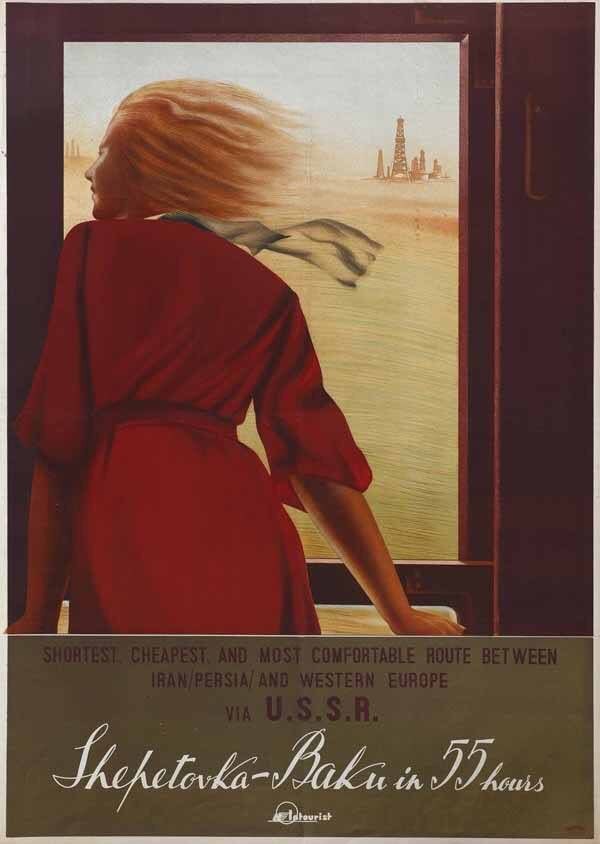 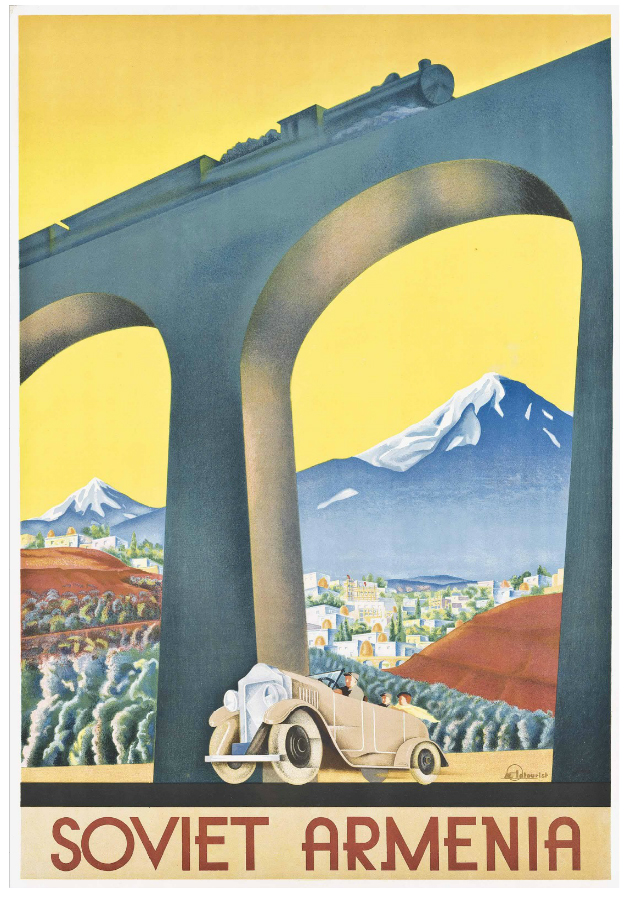 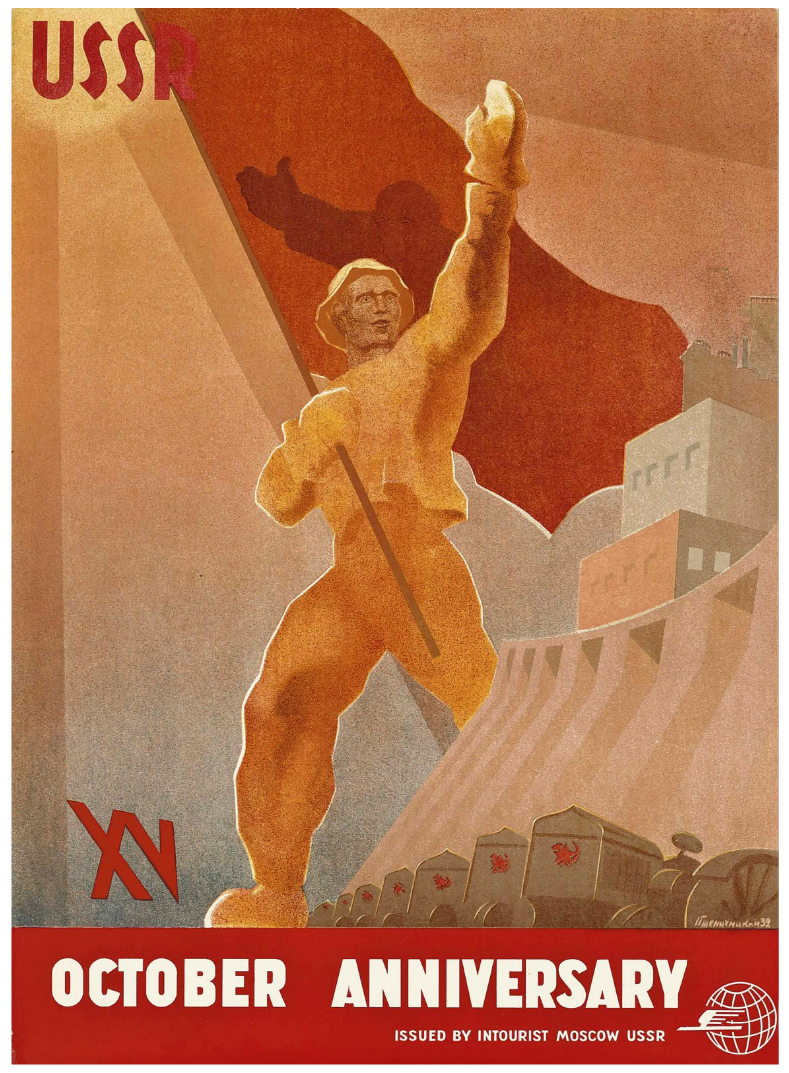 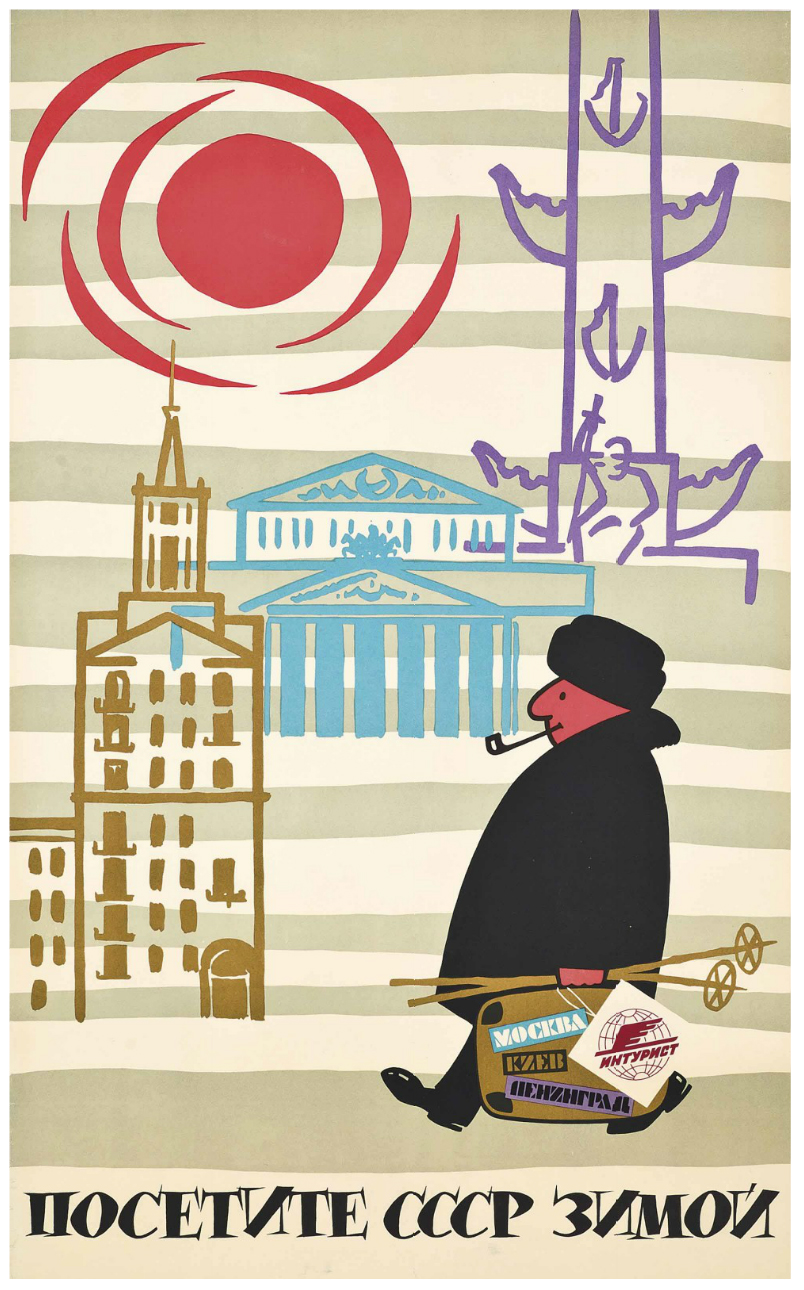 “Go visit the USSR in winter” 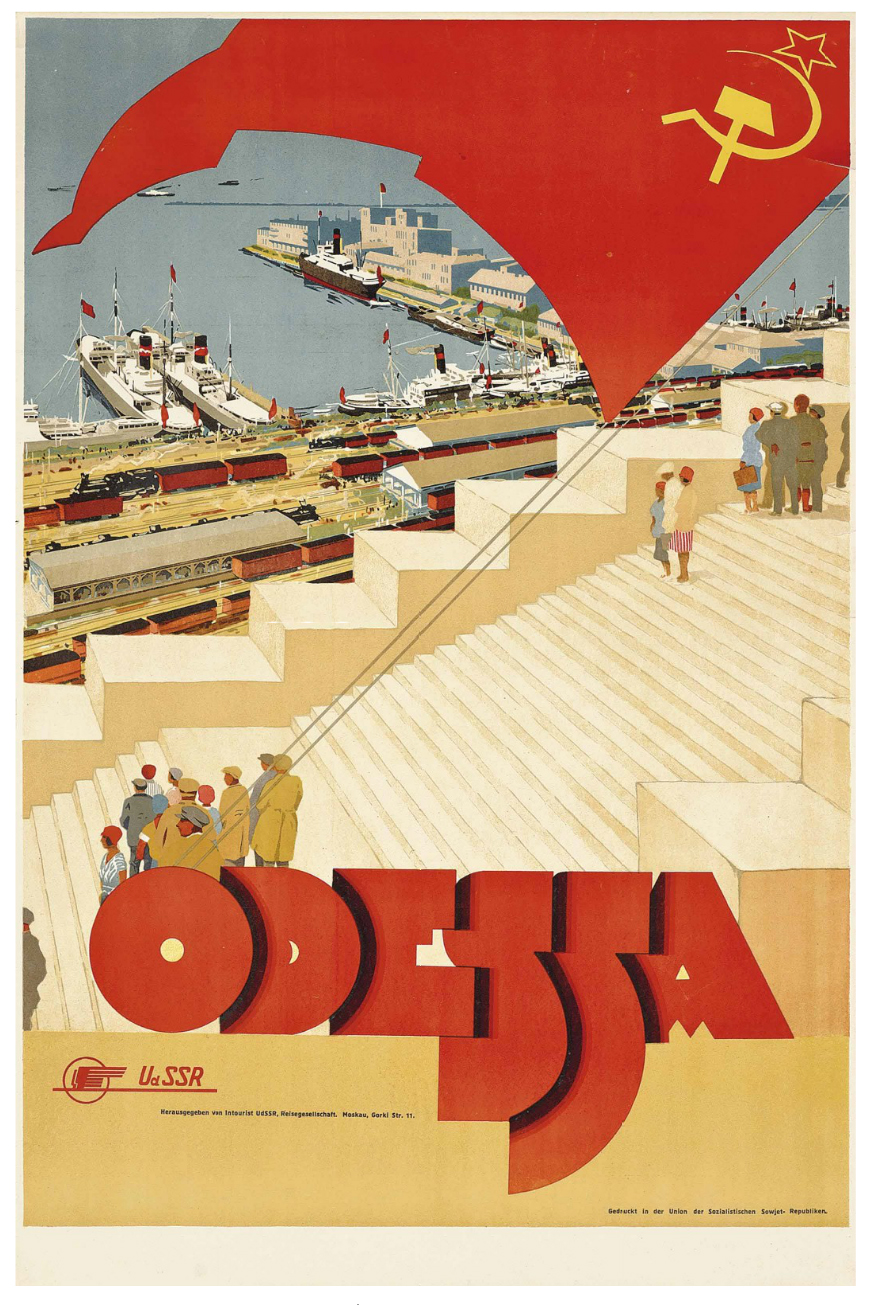 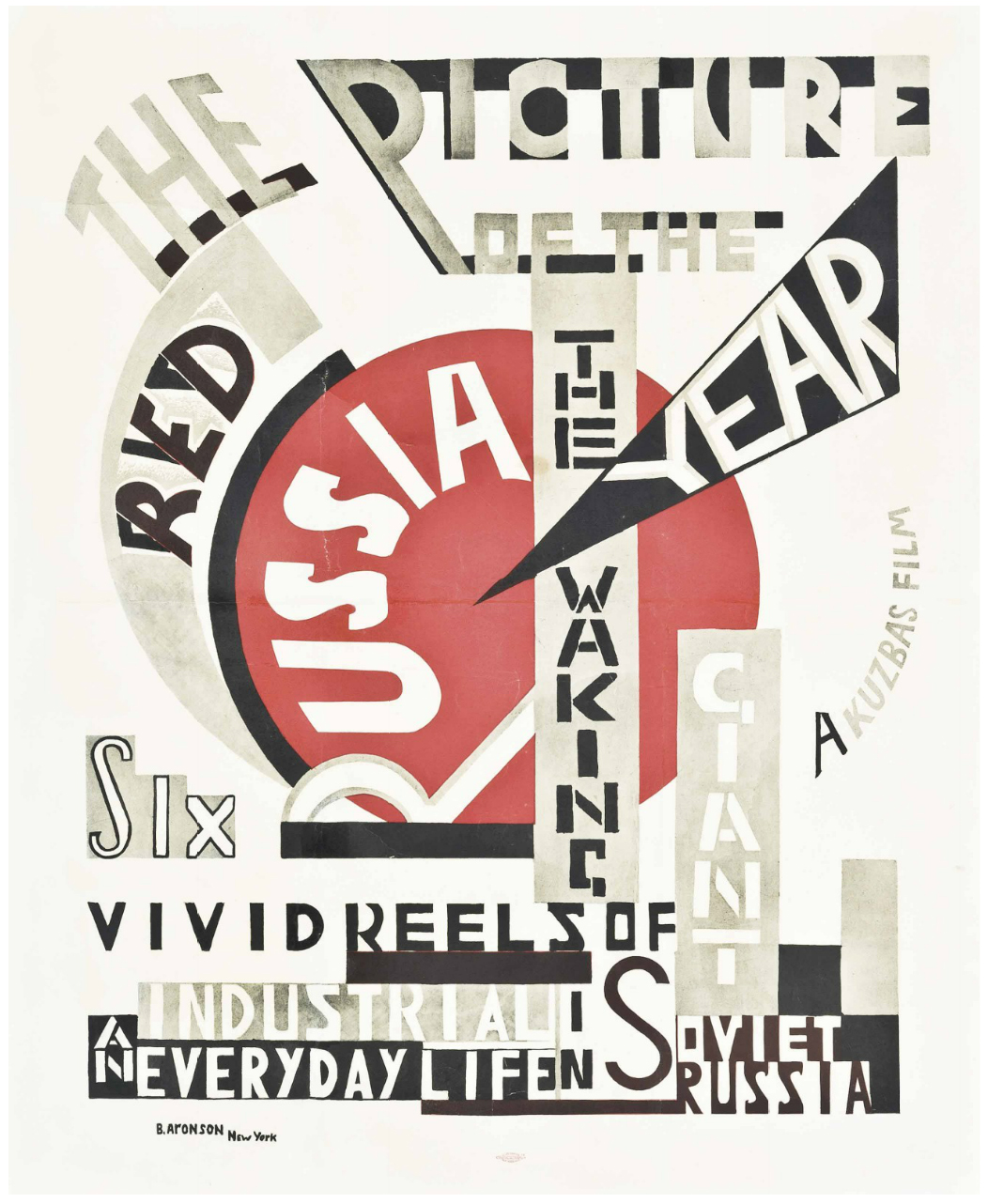 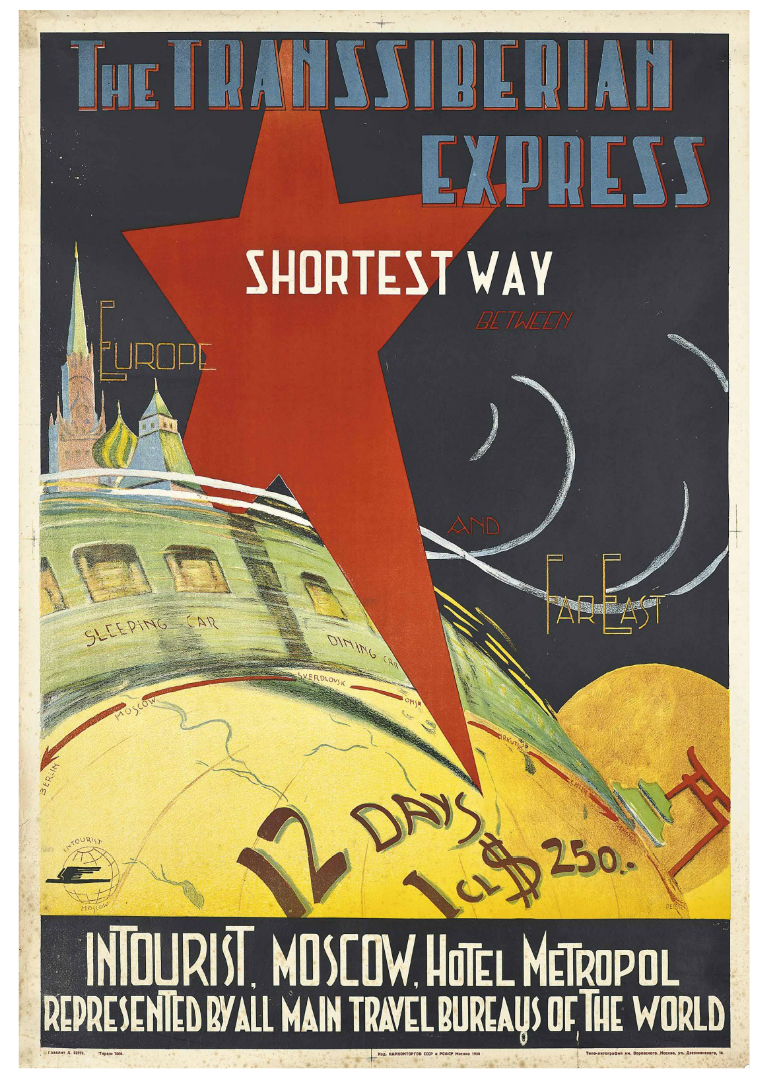 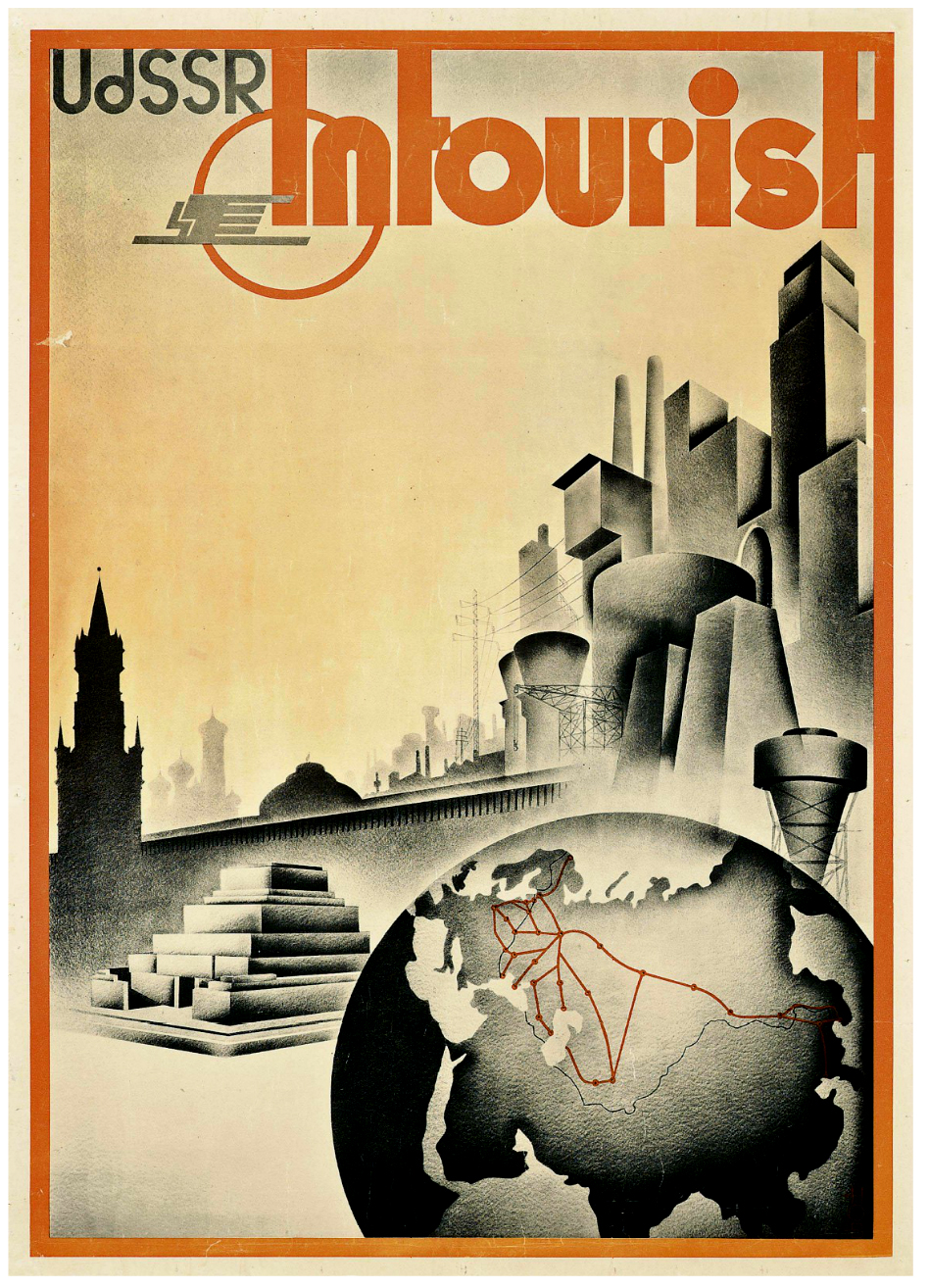 3 thoughts on “Posters For “Intourist”, the First Soviet Government Corporation”