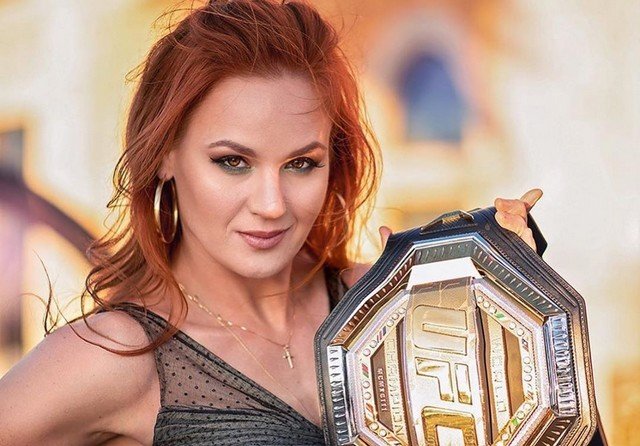 Valentina Shevchenko from Kyrghystan is considered the legend of UFC. Fans call her “the Bullet”. The fighter became a champion in 2018 and defended the title in 2019. Now she’s getting ready to oppose an American with Armenian roots – Katlyn Chookagian. Bookmakers unanimously vote for Shevchenko because she has no rivals but Amanda Nunes from Brazil who had won Valentina twice. The nearest battle is appointed for February, 9th. In the meantime “the Bullet” is having rest and training. 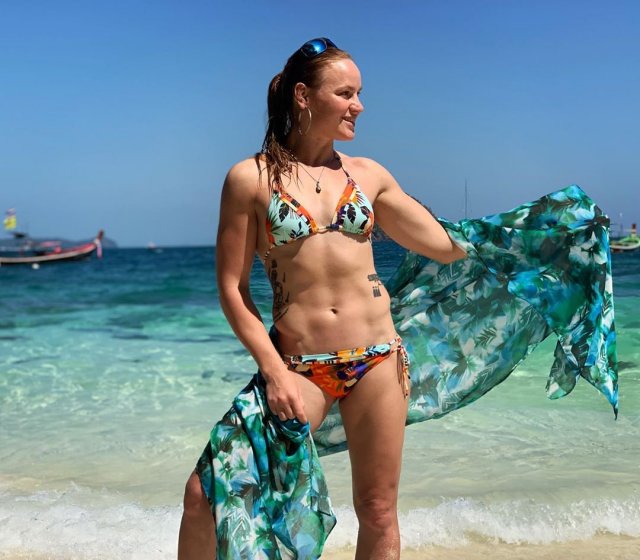 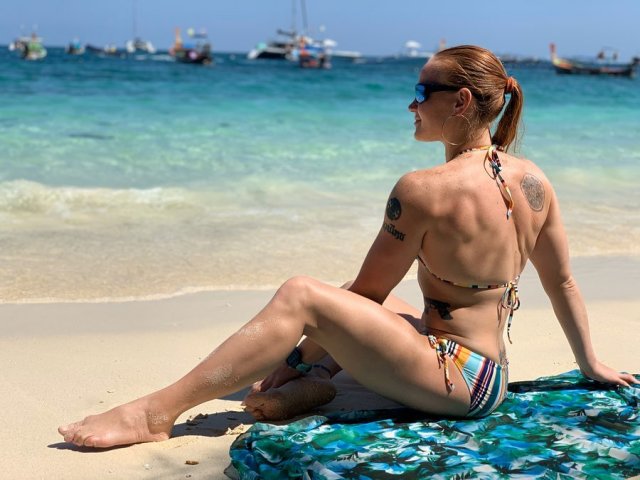 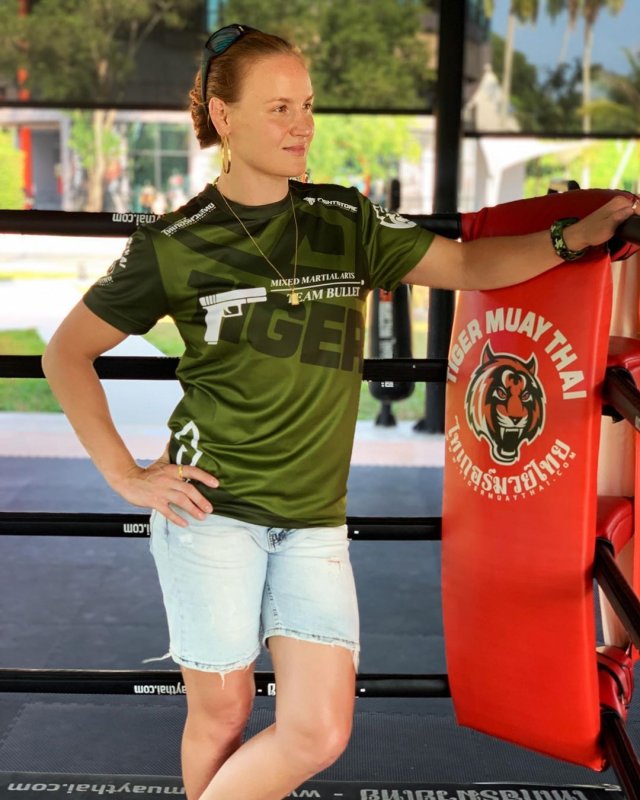 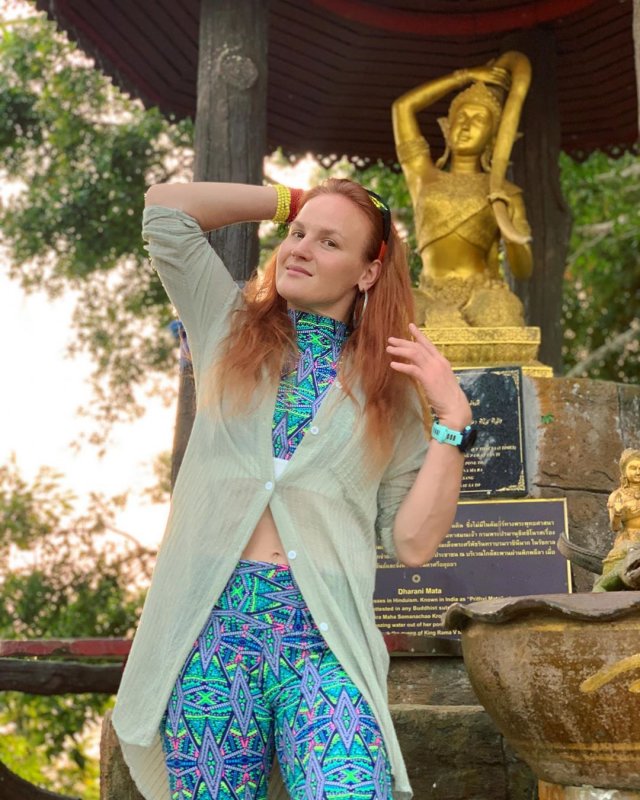 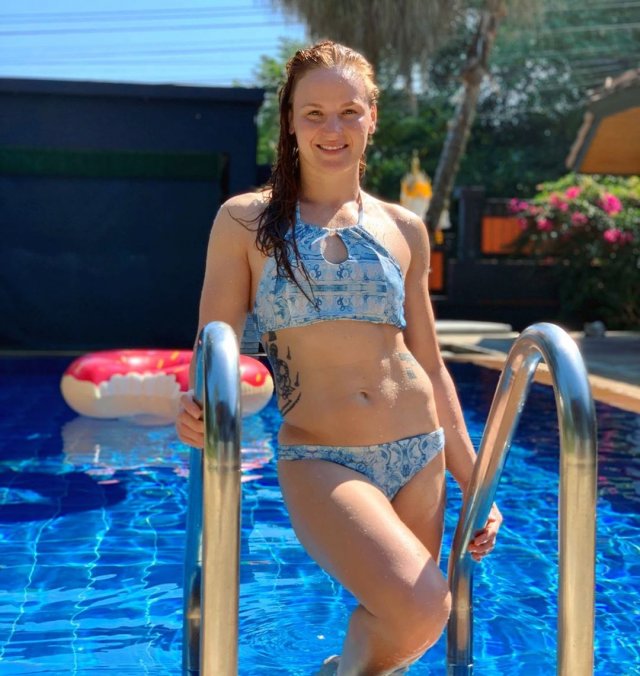 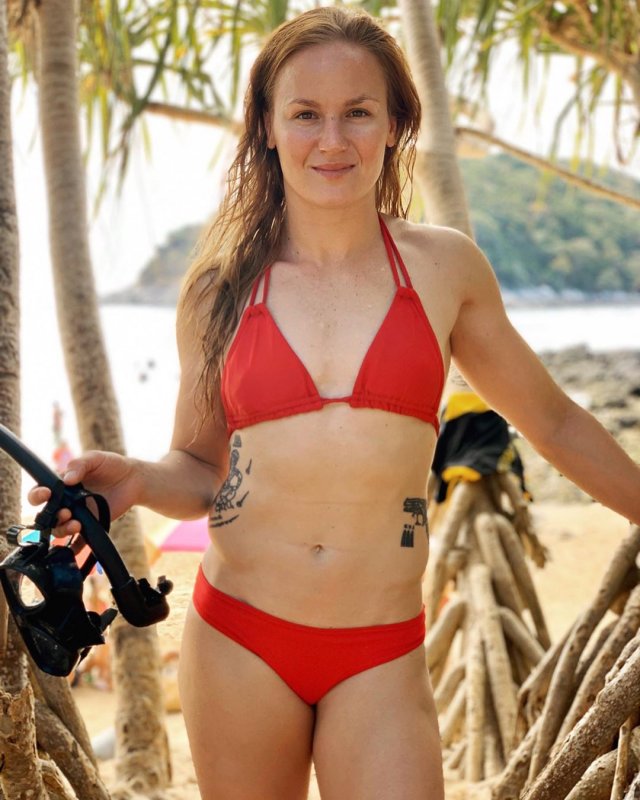