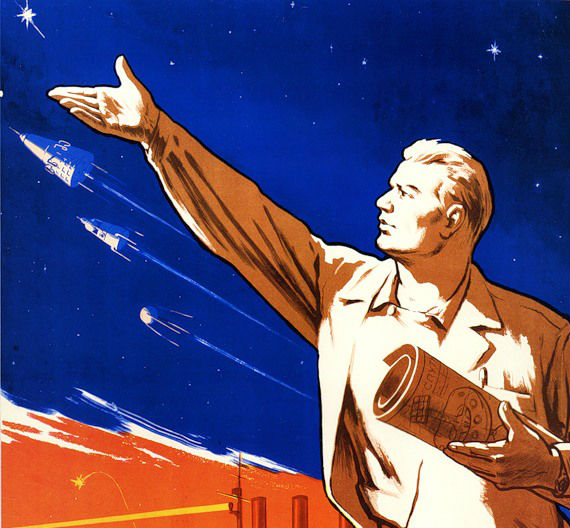 12th January 1907 was the birthday of Sergey P. Korolev – the legend in the space rocket and shipbuilding industry. It was him exactly who made the Soviet Union the leading space power. Under his lead, the USSR launched its first earth satellite and sent Yuri Gagarin to space.

This post features some Soviet propaganda posters about space exploration. “The sky of Motherhood is calling us to storm the unseen heights!” 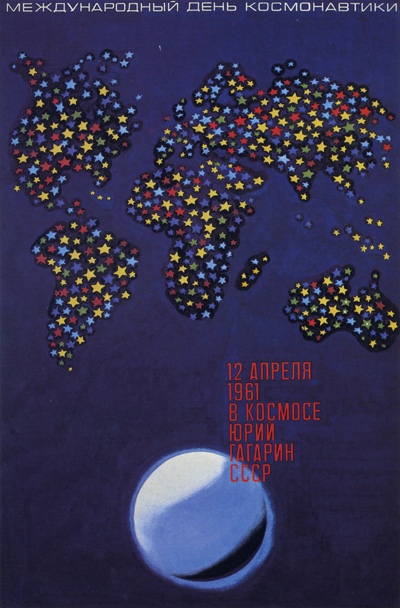 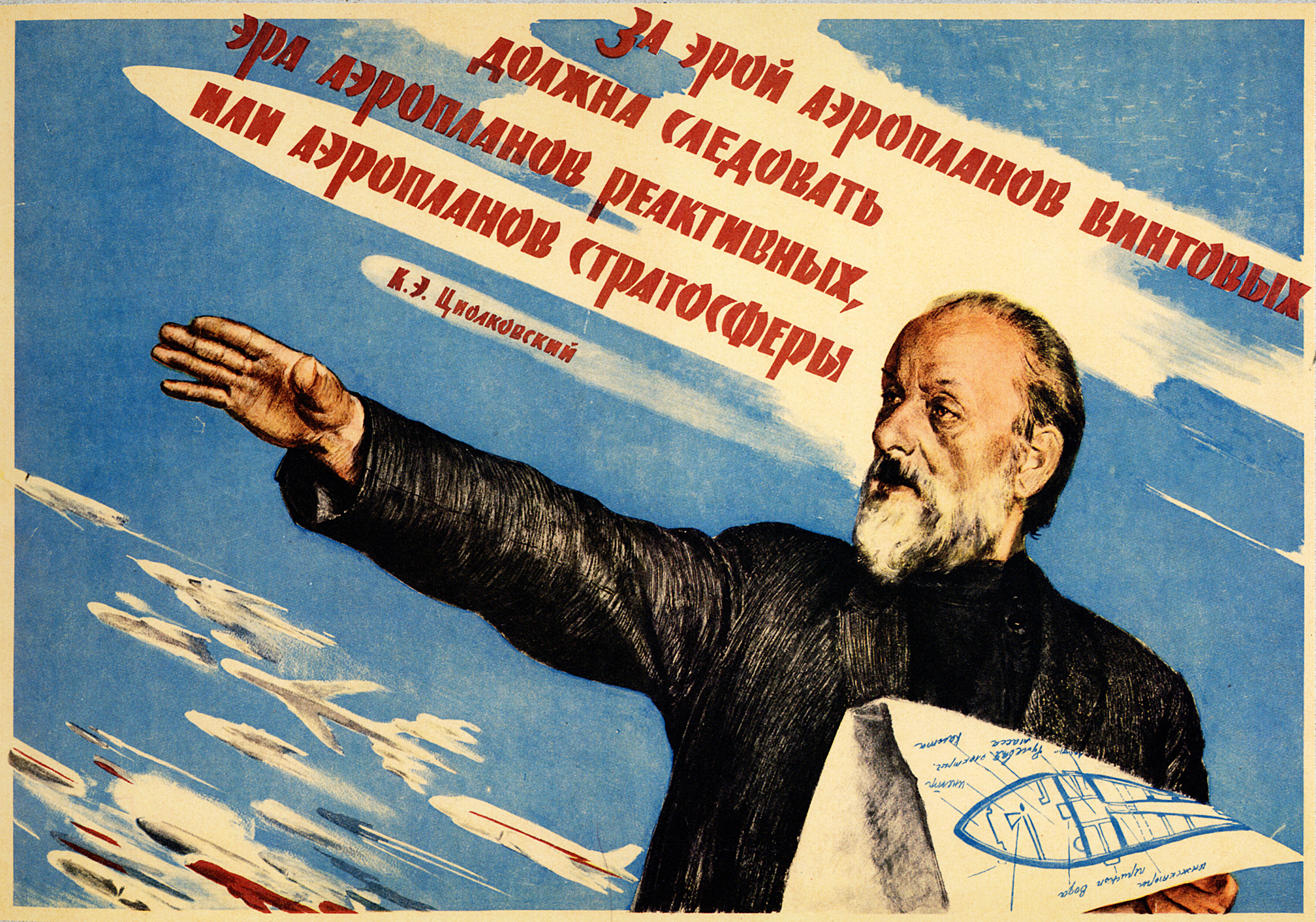 “The era of propeller aeroplanes is to be followed by the era of jet aeroplanes or stratosphere aeroplanes! – K. E. Tsiolkovsky” 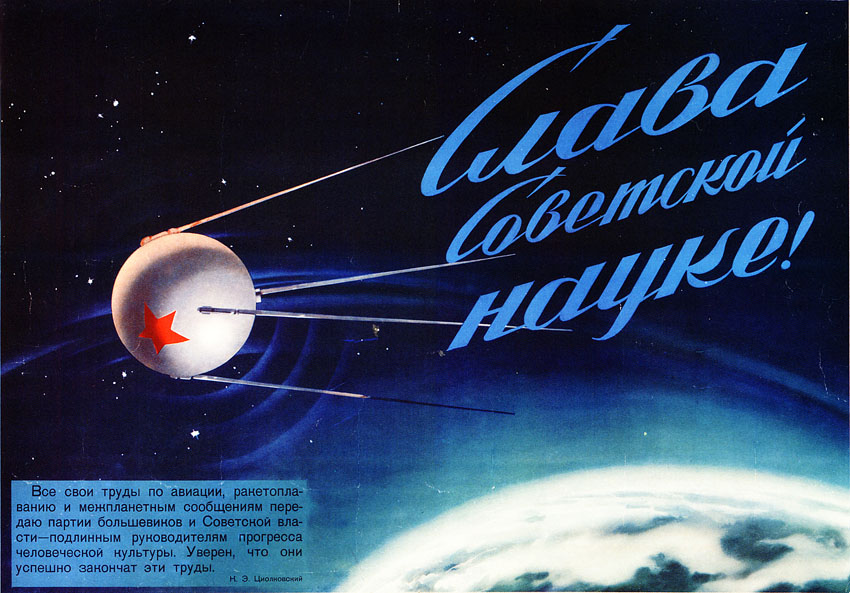 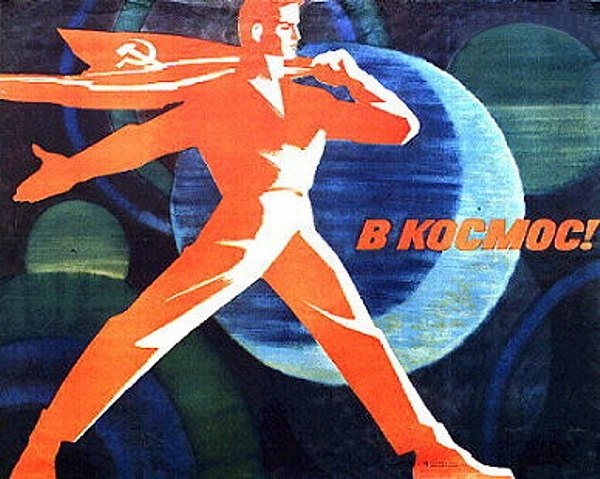 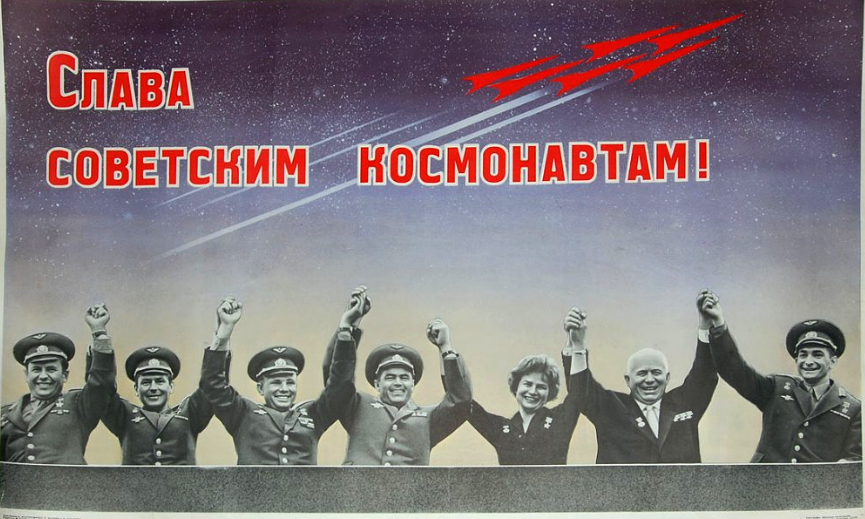 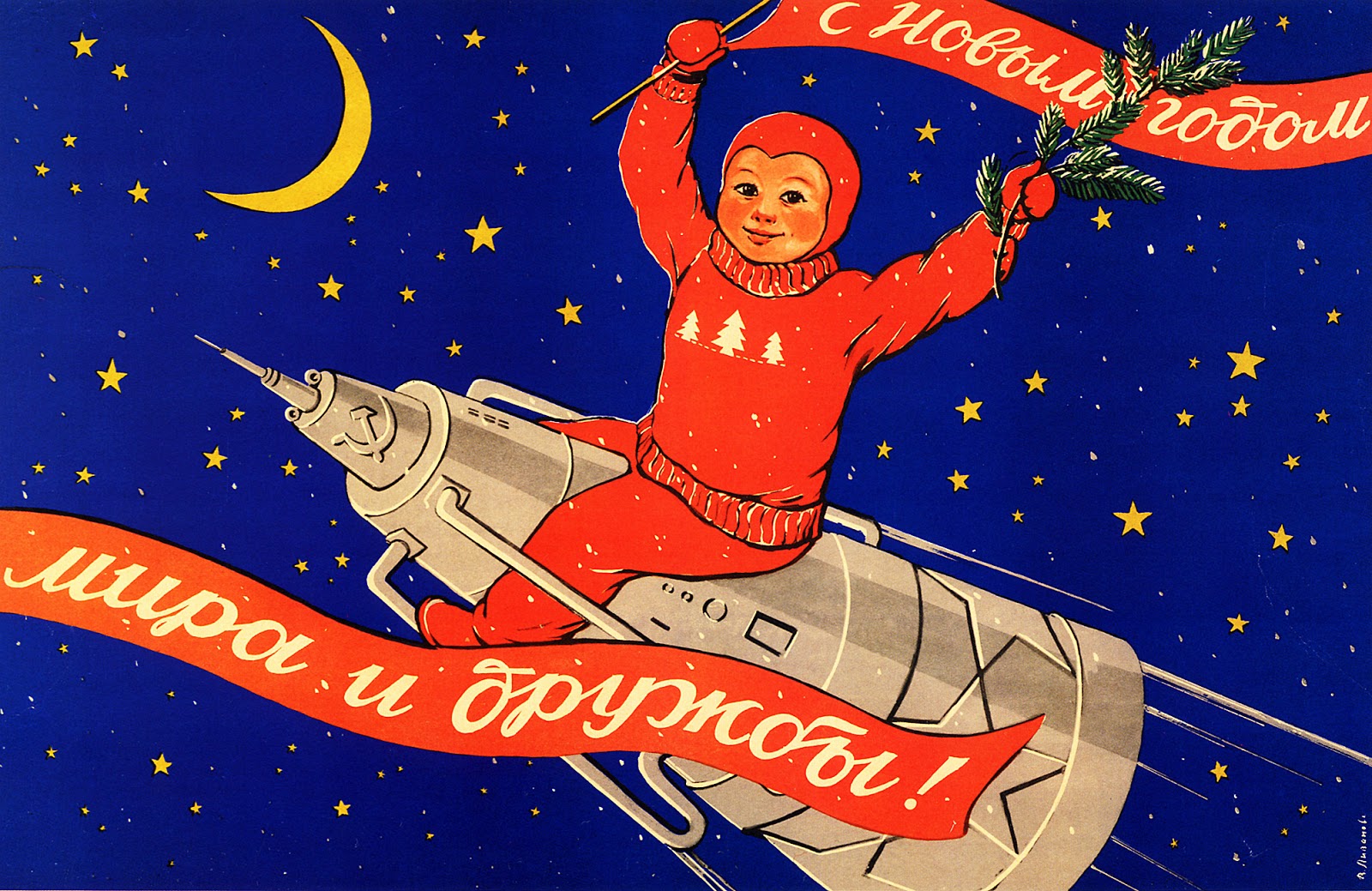 “Our women are our pride!” 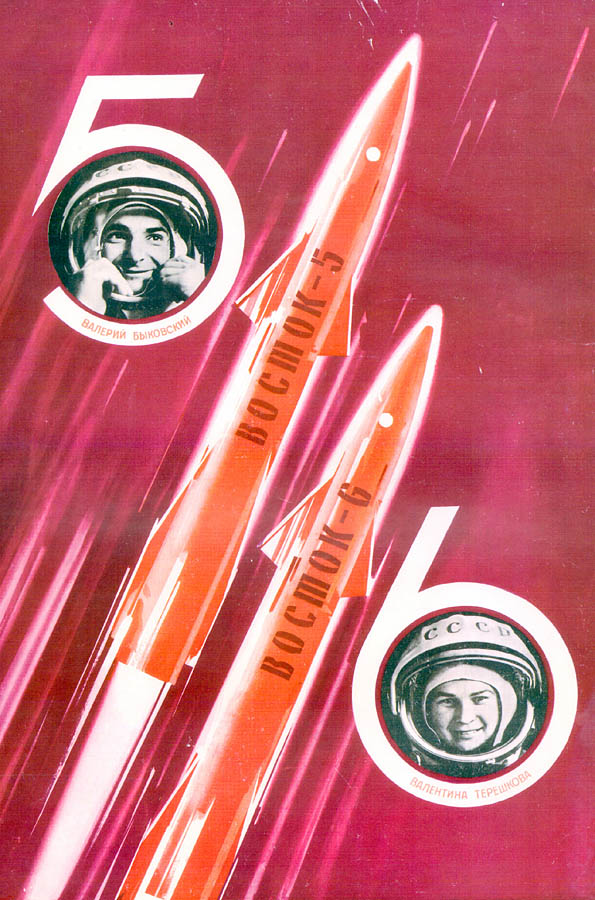 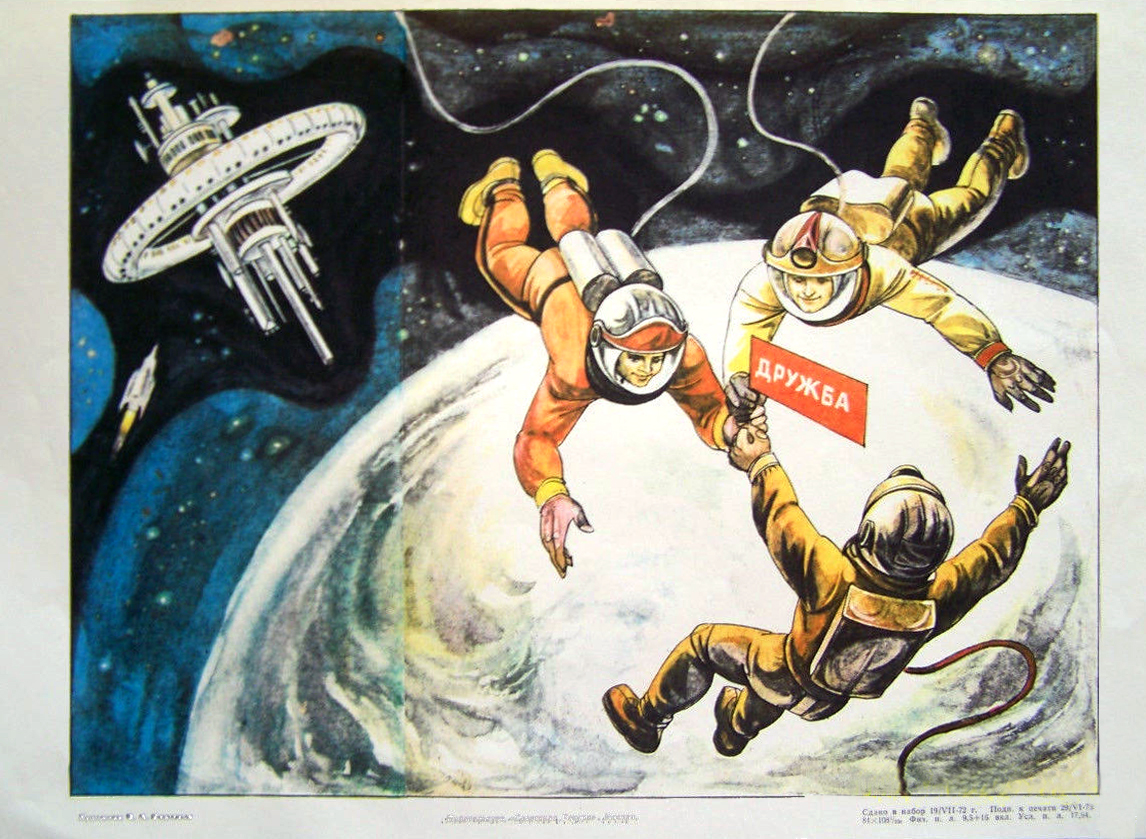 “Friendship on the orbit”. 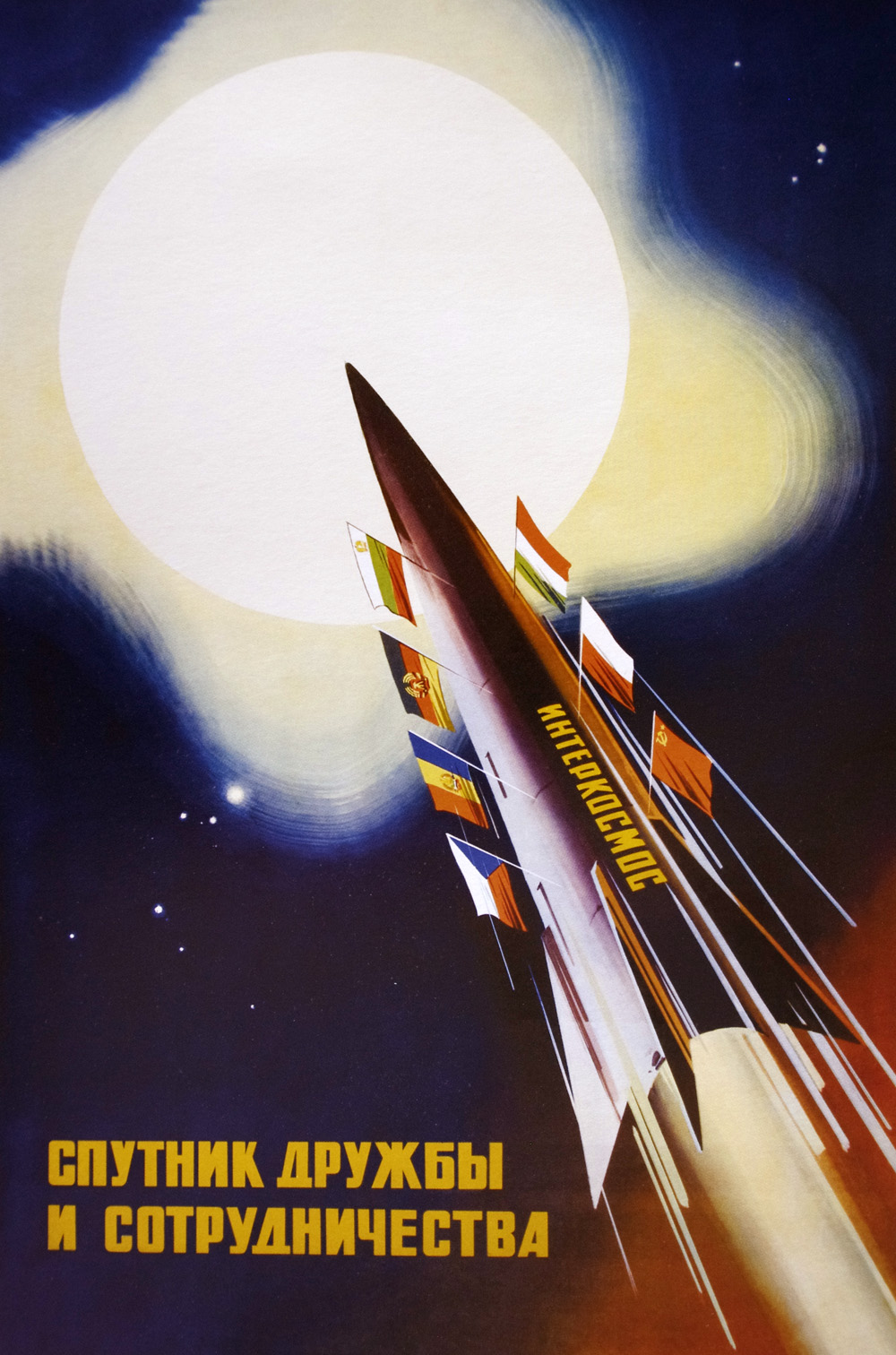 “Satellite of friendship and cooperation”.