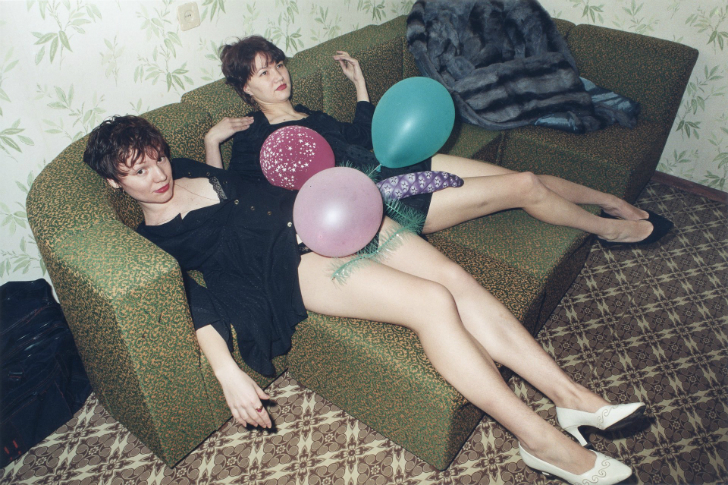 His brilliant photo series made him popular – Sergey often participated in different exhibitions in Moscow and even France. These particular works depict life and leisure of the 1990s when people from the post-Soviet country had to adapt to the new reality. 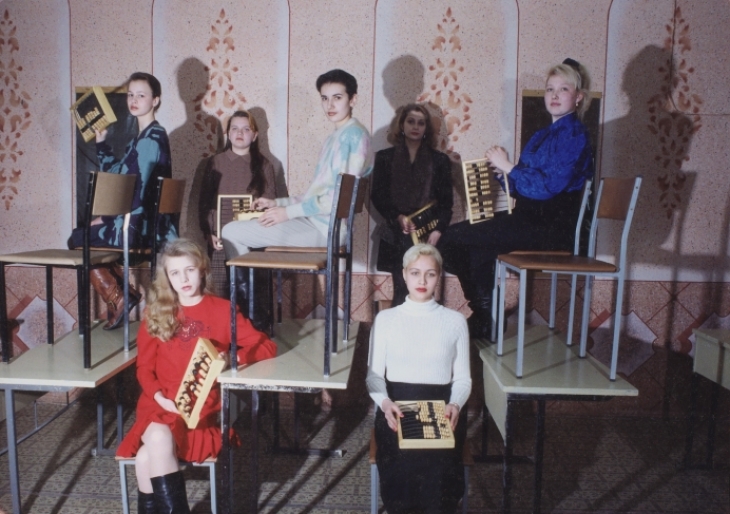 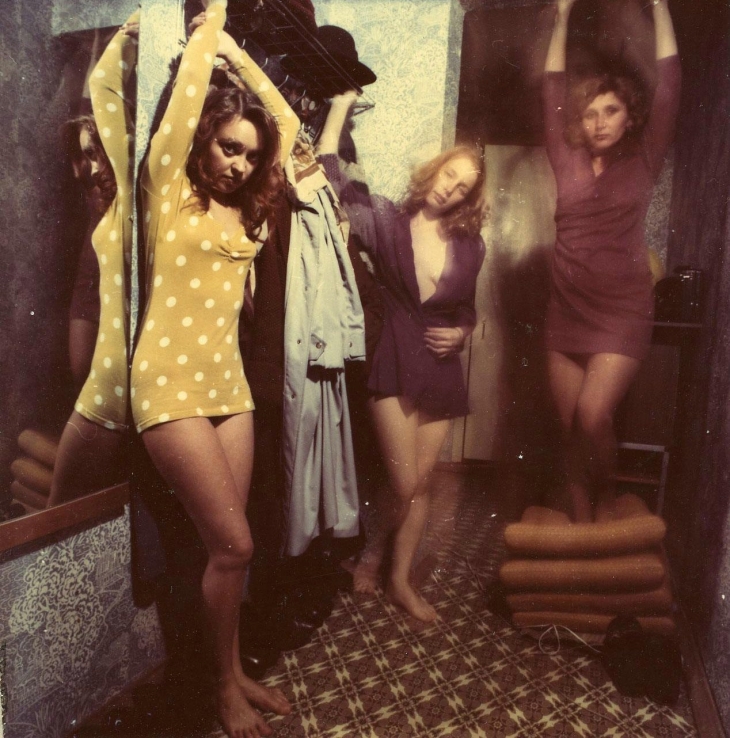 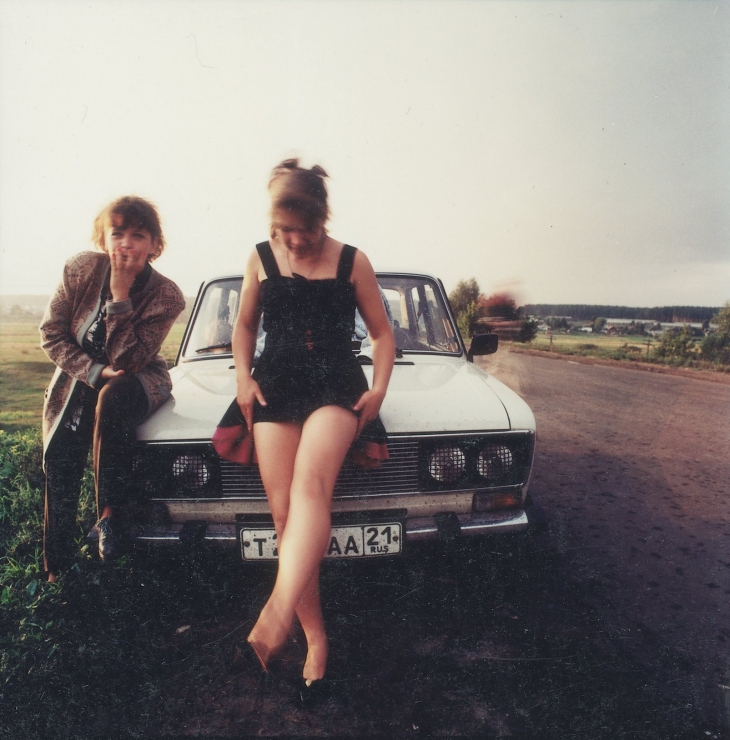 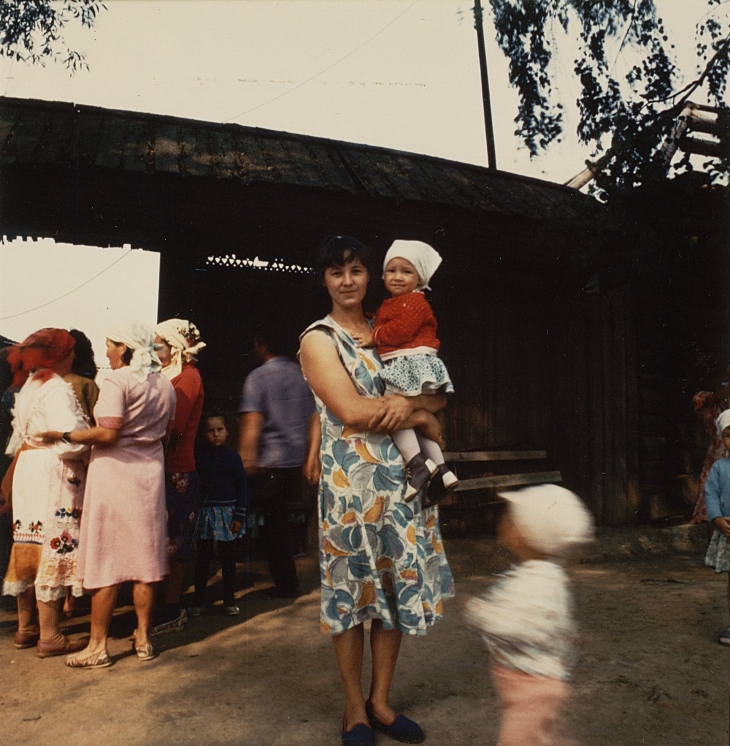 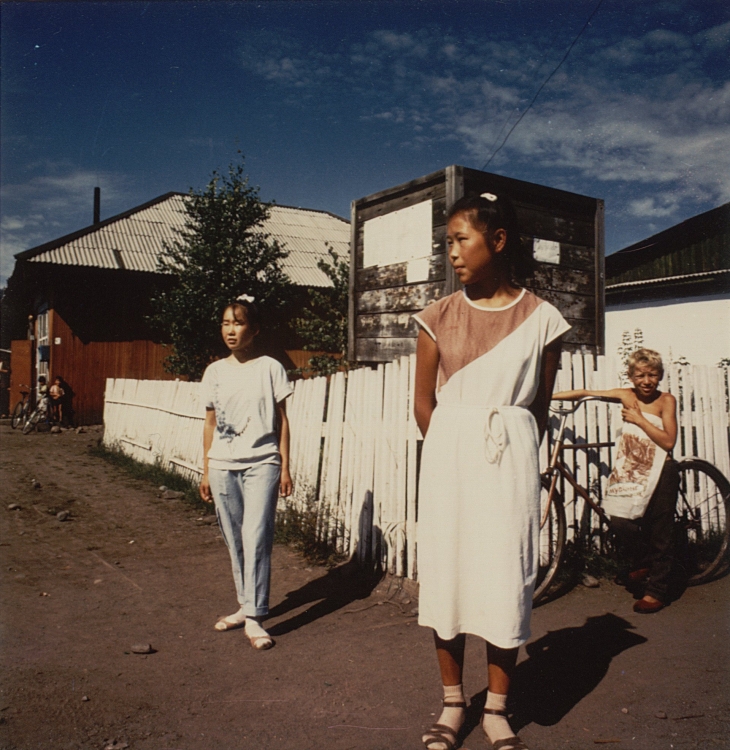 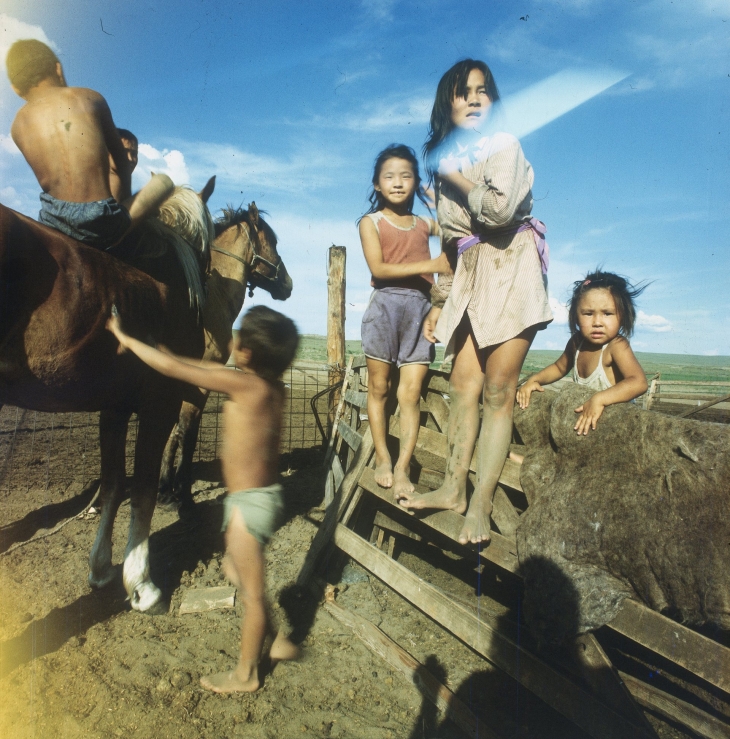 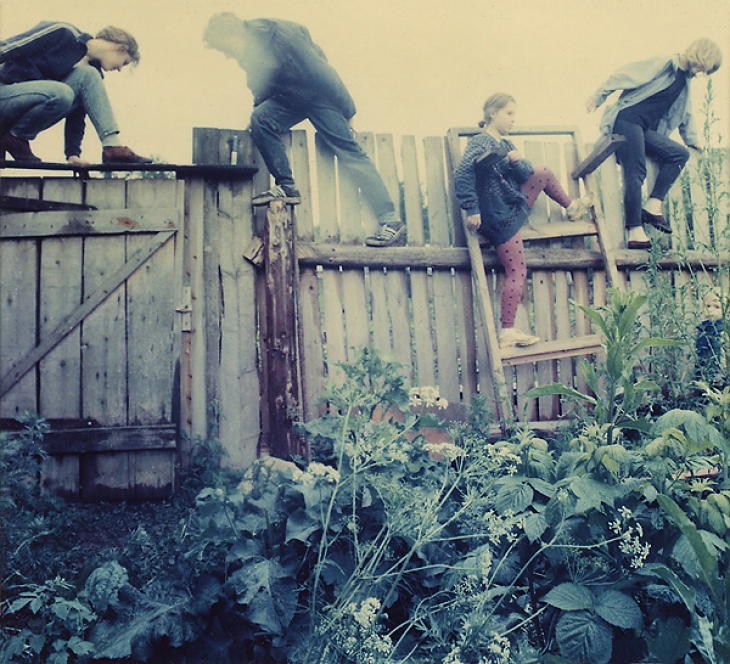 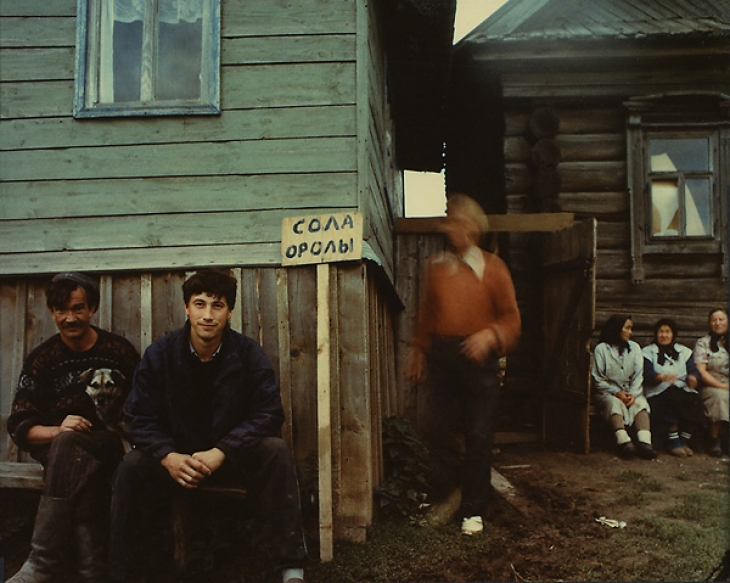 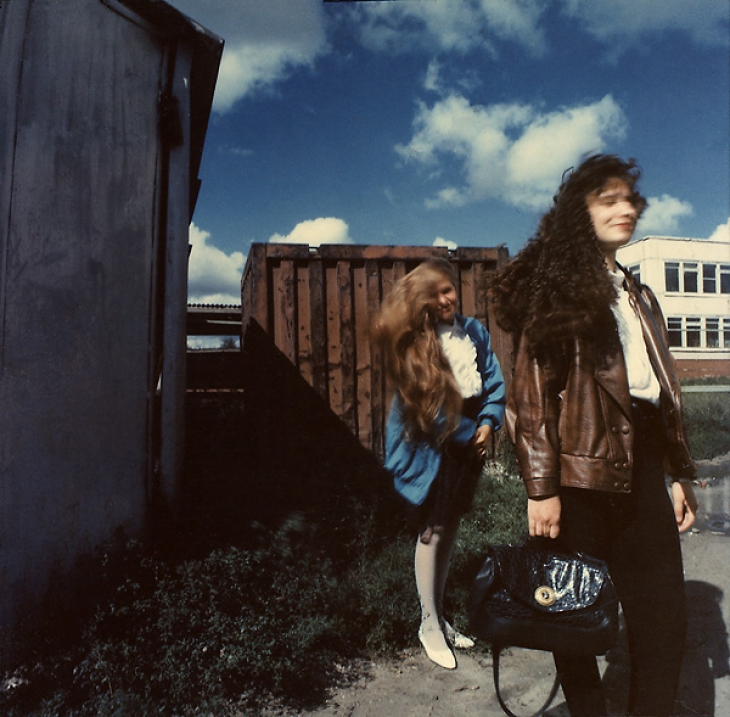 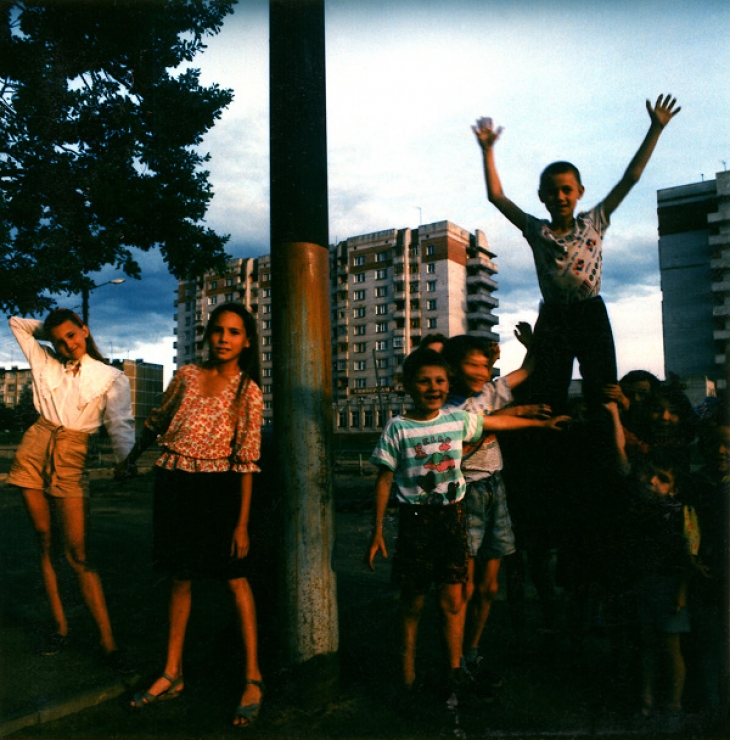 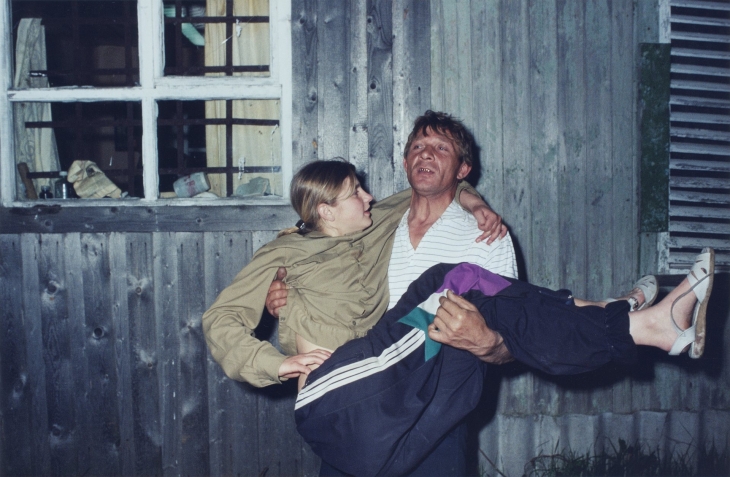 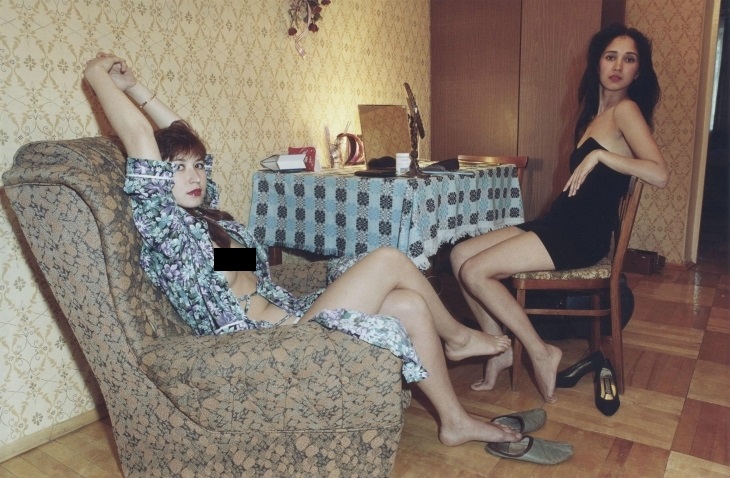 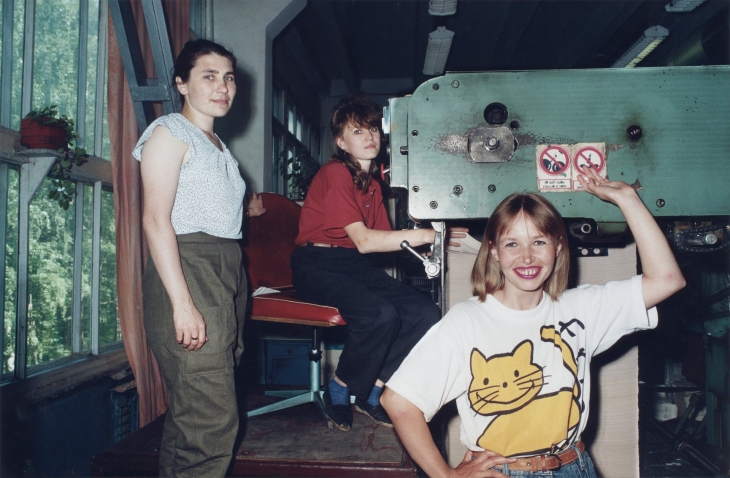 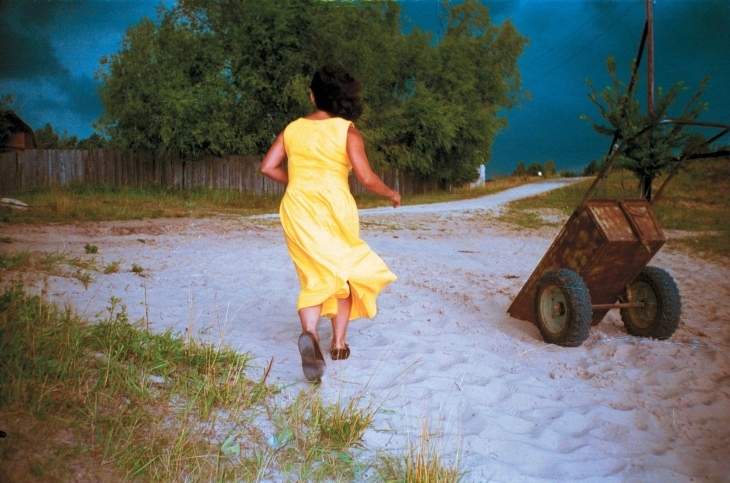 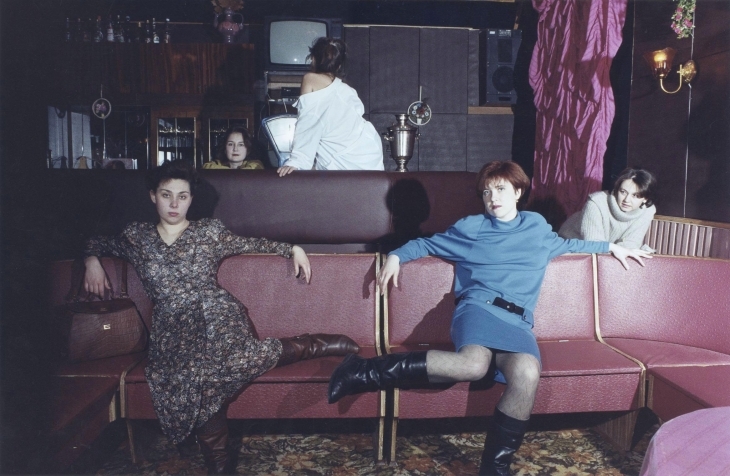